Serge Leblon has created campaigns for French fashion designer Sonia Rykiel, Belgian leather goods company Delvaux, and American department store Bergdorf Goodman; and has produced editorials for Vogue and Harpers’s Bazaar, but especially for niche magazines such as Dazed and i-D. The Belgian photographer spoke with us about fashion and his questioning of a sector that is blurrier than his own personal and unique blurred shots.

TLmag: Your images show an enigmatic and clearly cinematographic side. For you, is this just a way to muddy the tracks and abstain from a trend? Or is it an approach inscribed in your DNA, as a graduate in cinema from INSAS?
Serge Leblon: I’ve always had a problem with photographing models face on, against a neutral background. Seeing them as a simple consumable has always bothered me. This is why I needed, at a certain moment, to change perspective. At that level, my cinematographic references, the works of Bergman and Antonioni, guided me in my search for another path. In a film, the actors don’t look at the camera. In my photos, the models avoid the lens. But in the fashion industry, where the purpose is purely business, brands insist on ‘eye contact’. My way of seeing the photo – more observational than strictly marketing – has cost me more than a few contracts.

TLmag: When you are photographing clothing, do you feel you are photographing art?
SL: It depends on what is being photographed… Fashion photography has changed a lot. Before, in a fashion shoot, we could photograph what we wanted. We had total – or nearly-artistic freedom. Today, the photographers and stylists have become promotors of the big brands. We are in the era of the ‘total look’, where the accessory takes all the space in the image. I can’t subscribe to that approach.

TLmag: You have showcased clothes and actors (ed.: the most bankable of the past decades), but you have also photographed the war in Lebanon. Do we need to classify images: as journalism, fashion, art?
SL: In my career, one thing has led to another: first journalism and then fashion. In parallel, I began a personal project. My images became blurrier, the people disappearing into their environments. In 1999, something triggered in my mind. I could no longer keep the two approaches separate. My photographic work had become schizophrenic. So I began making fashion photos that looked like my own work. Most of the big magazines were on board. They didn’t always understand what my blurs mean – it isn’t Sarah Moon (he laughs) – but this romantic-ethereal style fit the times well.

TLmag: In terms of art in general, do you feel that Belgium cultivates a certain uniqueness?
SL :  The problem is that our country is split in two. Under those conditions, how can we build an identity?  In Germany, for example, photographers such as Becker and Teller, within their respective styles, can display the same brutality in their approaches. In a more surrealist style, we can identify a Dutch school. But not for Belgium. That is not to say there aren‘t very good photographers in our country: Willy Vanderperre and Pierre Debusschere, for example.

TLmag: In today’s continuous flow of images, especially from social media, how can a photographer stand out?
SL: We speak a lot about social networks when we are pointing out the increasingly formatted character of fashion images; but to me, what has changed everything, is digital technology. Suddenly, for a campaign, the brands could direct our work during the shoot, require us to show certain things instead of suggesting. I recently saw a campaign from a French brand for which I worked a long time ago. It showed a hand with a bag. In the current communication, everything is clear, practical, remote-controlled … Bloggers are chosen to shoot campaigns, instead of photographers. What counts is the number of clicks.

TLmag: Your questioning is that of an artist. An artist who is resisting. What are you doing to resist this industry standardisation?
SL: My personal work offers me this opportunity to resist. I no longer want to use any shortcuts. Photographic things that are endlessly reproduced no longer interest me. I don’t want to do documentaries, nor abstraction. I try to give the sensation of a world that is swallowing us up. The people in my photos never have faces. They are ghosts, real ghosts who are melting into their clothes. I don’t want to guide the watcher. I try, more than ever, to universalise my reflection, to question my time without reproducing what others have done before me, very well in fact. I strive to find myself new pathways. I promised myself that I would remain curious for the rest of my life. It’s tiring, even frightening. But I don’t do this job in order to go to the office every morning! 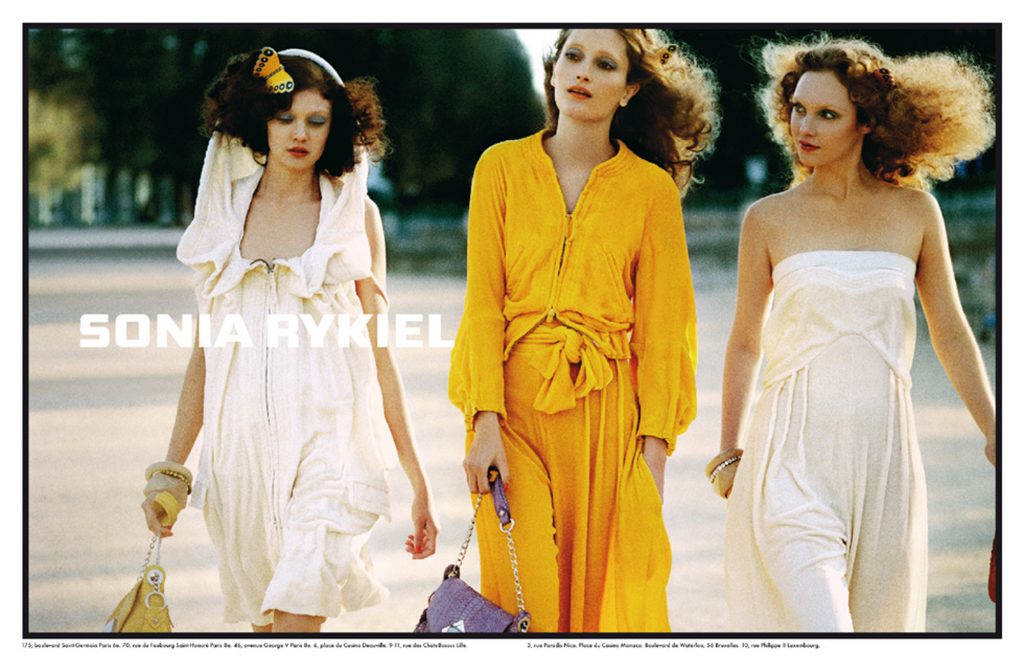 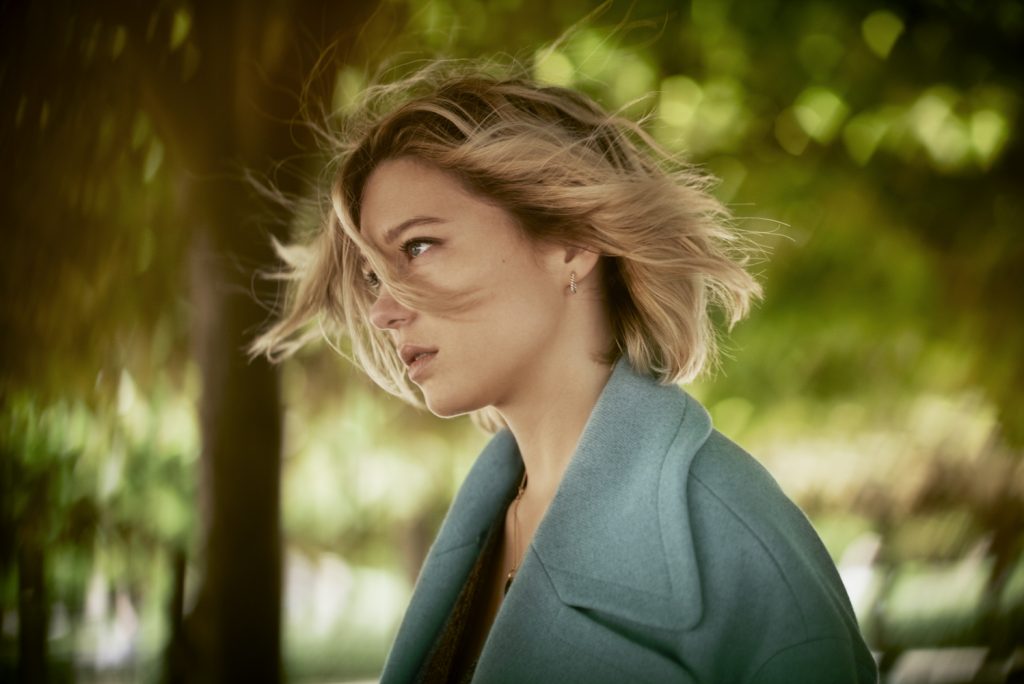 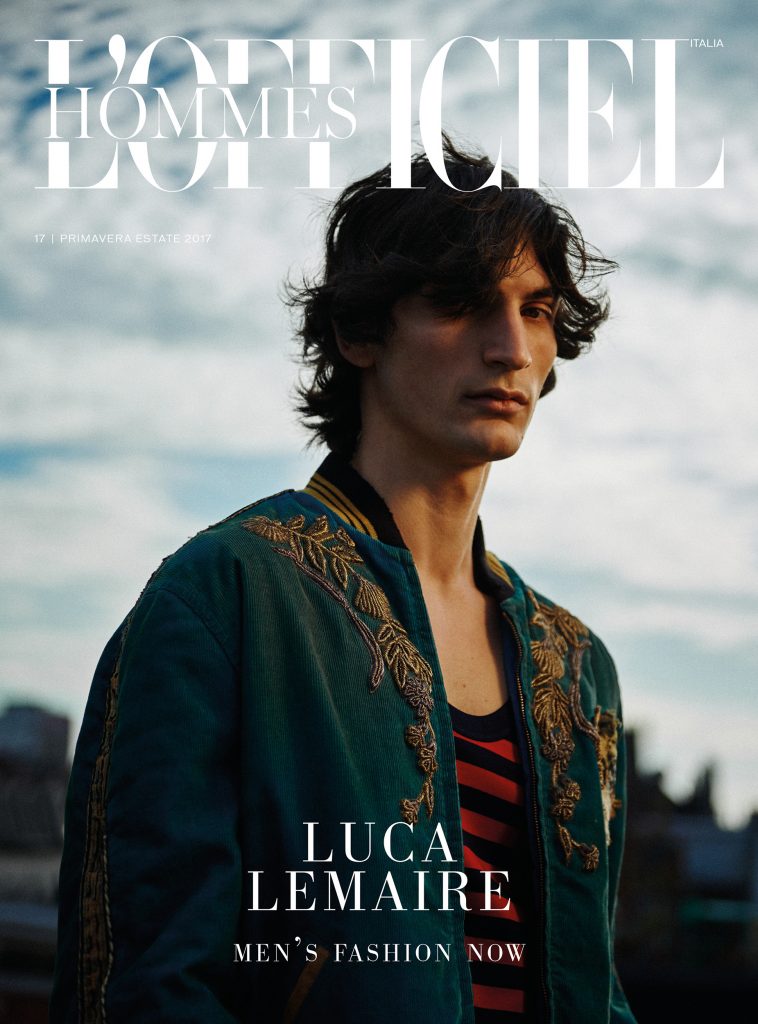 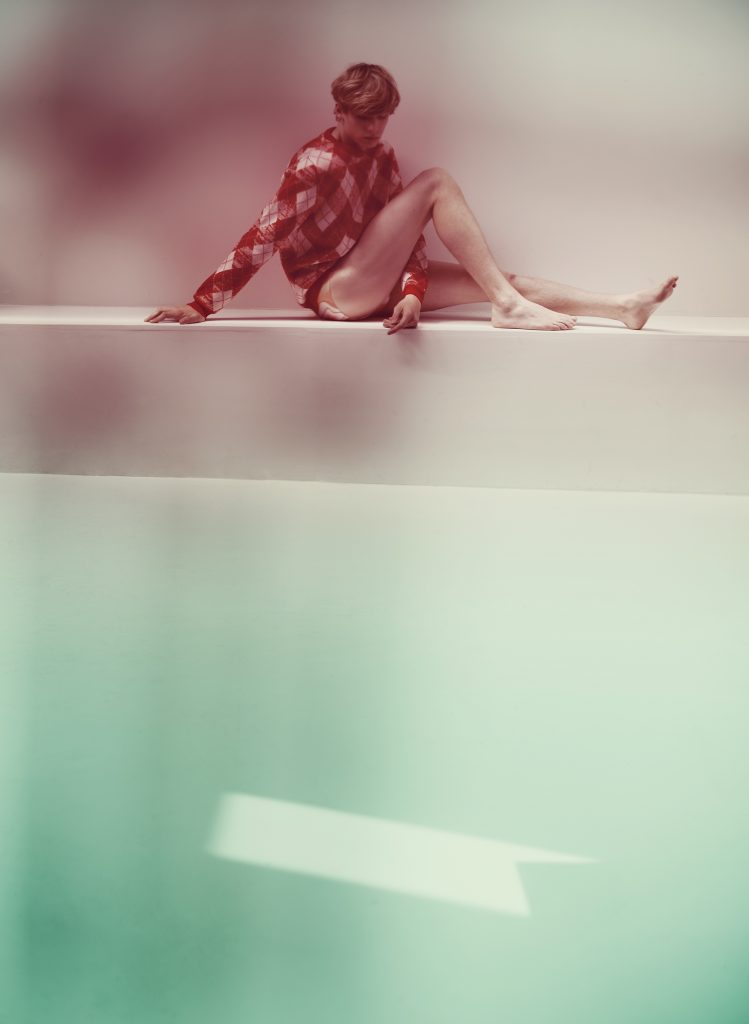 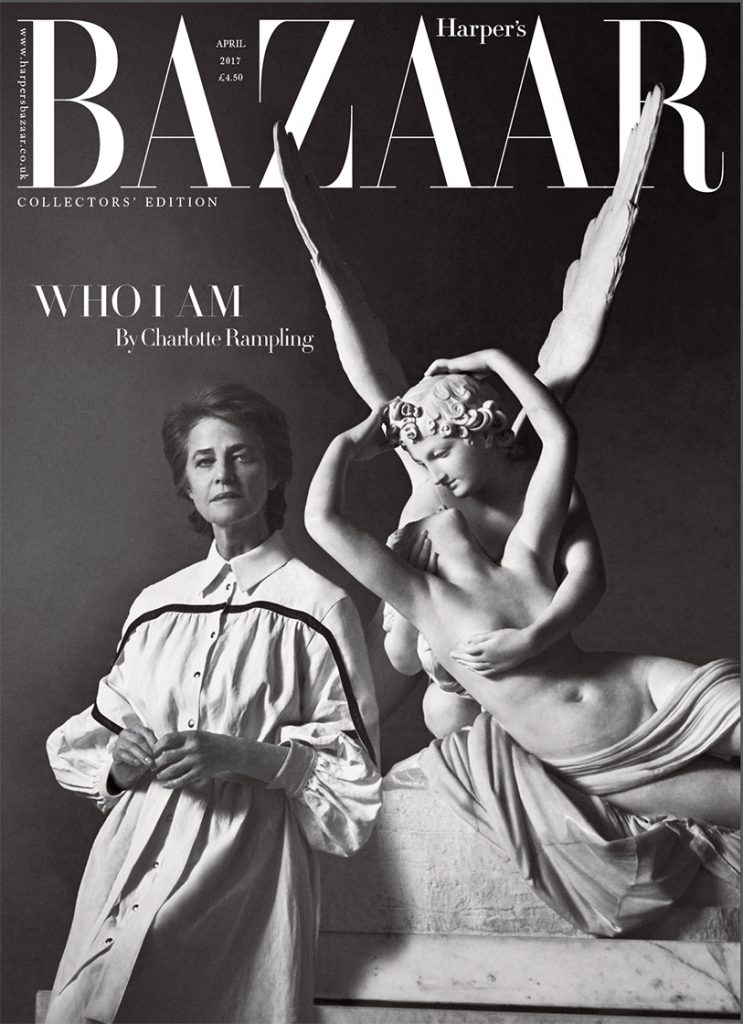 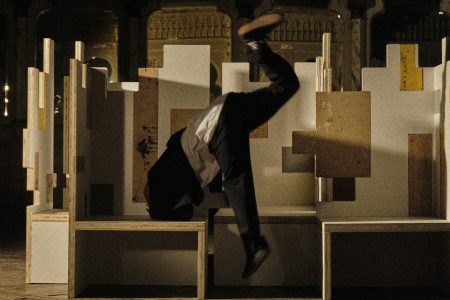 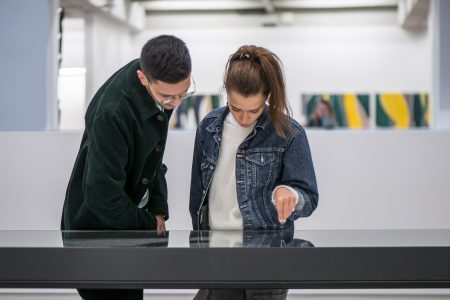 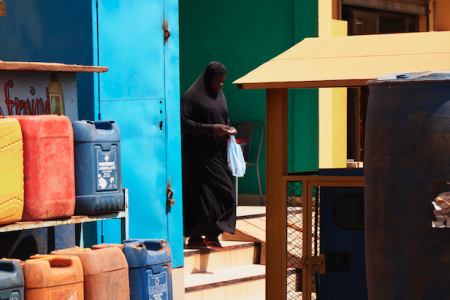