Chunky metal tubes. Thin metal tubes. Squiggly metal tubes and tubes with many faces—Playfulness, audacity and technical excellence come together in Atelier François Pouenat’s 01 Series. This collection of furniture and objects were designed for the specialist metal atelier by Paul Loebach, Fredrik Paulsen, Fabien Cappello under the artistic direction of multi-disciplinary studio POOL run by Lea Padovani and Sébastien Kieffer.

By inviting designers into their universe of metal—a universe that dates back five generations—Atelier François Pouenat wants to push the limits of the material with which they are so familiar. Fresh eyes can recognize a new potential in the many techniques of the workshop. As the collection whimsically demonstrates, whether forged, turned, milled, hammered, polished, patinaed, nickeled, gold leafed or lacquered, metal and all its processes can always be researched further.

The 01 Series seeks to highlight the potential when makers and designers come together to conceptualize and realize unique pieces. In combining imagination with technical expertise and material knowledge and engaging in conversations throughout the design process, new forms, material treatment and discoveries can emerge.

To show off the wide array of possibilities that the atelier offers designers, POOL designed the Memphis-esque SCHNICKSCHNACK bookcase. They say “The Schnickschnack shelves are made up of a catalog of forms and techniques taken from the various projects we have already produced with the Atelier François Pouenat. Their accumulation and their diversity make the structure of the shelves disappear, creating a piece of furniture that is never empty.”

In another approach designer Fredrik Paulsen focuses on the single technique of custom-making tubes. To exaggerate this he used seriously stocky tubes to create the RÖR coffee table and RÖR bench. He states: “Custom-made tubes are used as fundamental parts to construct a series of furniture highlighting the high level of craftsmanship at the Atelier François Pouenat.”

The ’01 Series’ was on display at Joyce Gallery until January 30, 2019. However, if you missed this, the pieces will surely be exhibited again in the near future and, in the meantime, are on sale through the Atelier François Pouenat website. 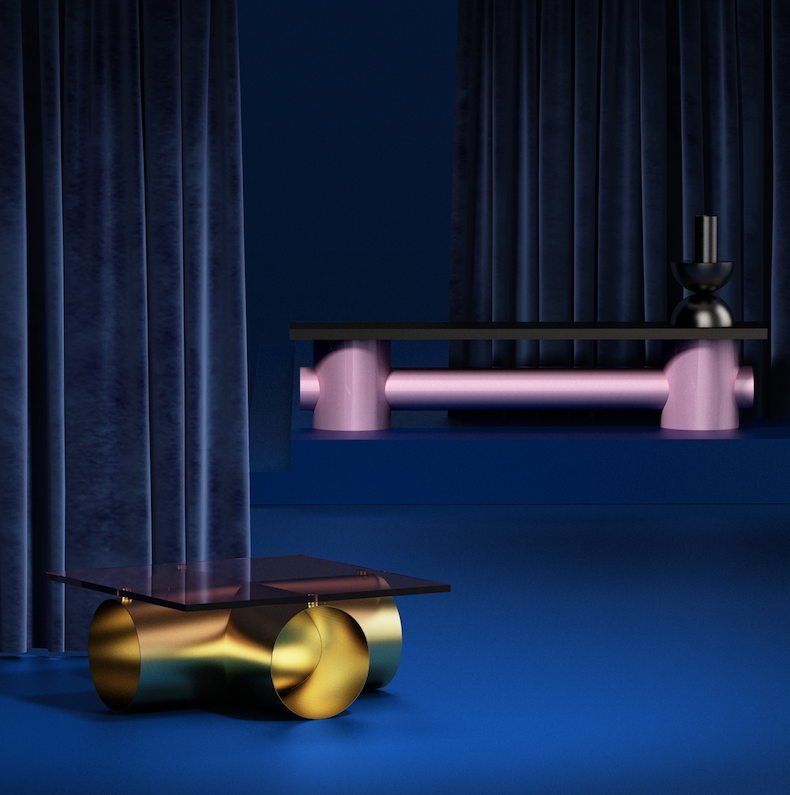 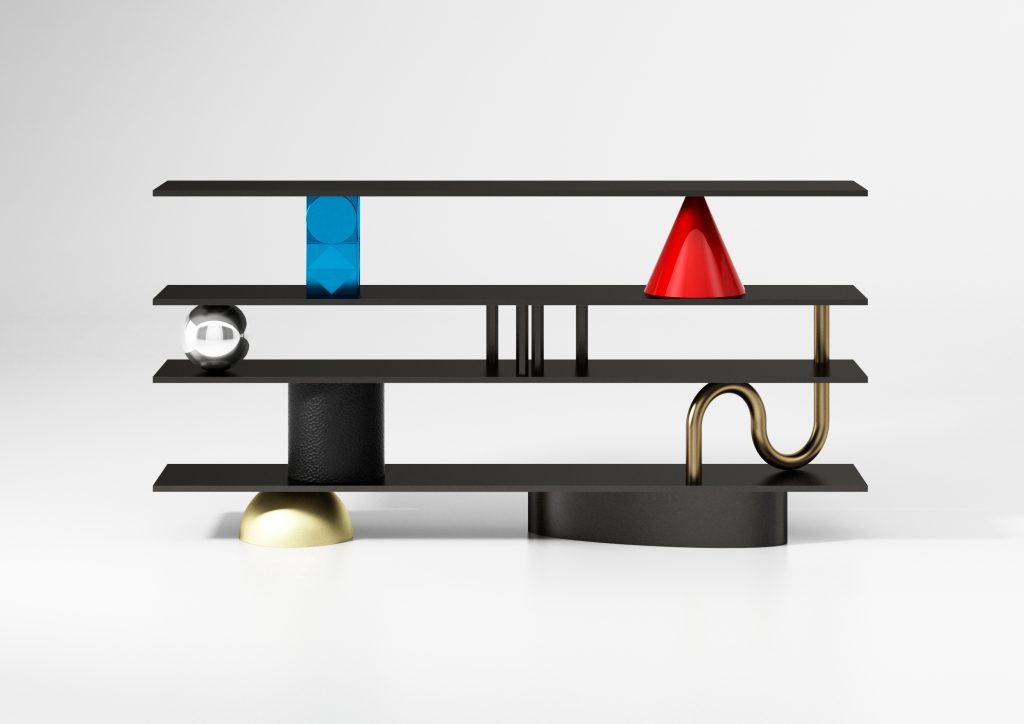 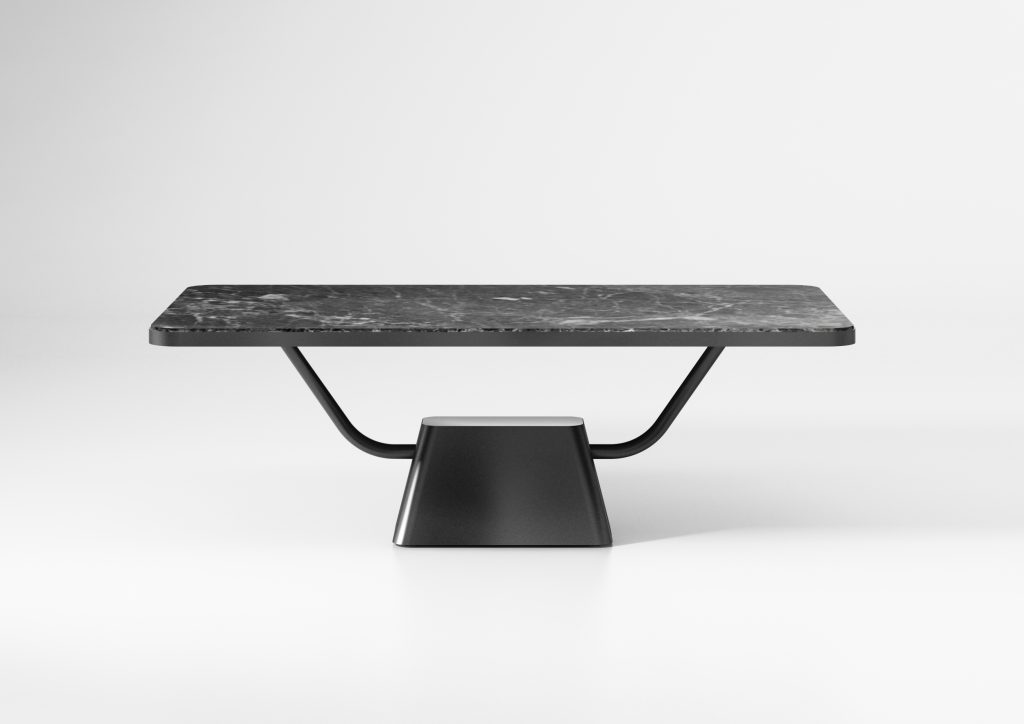 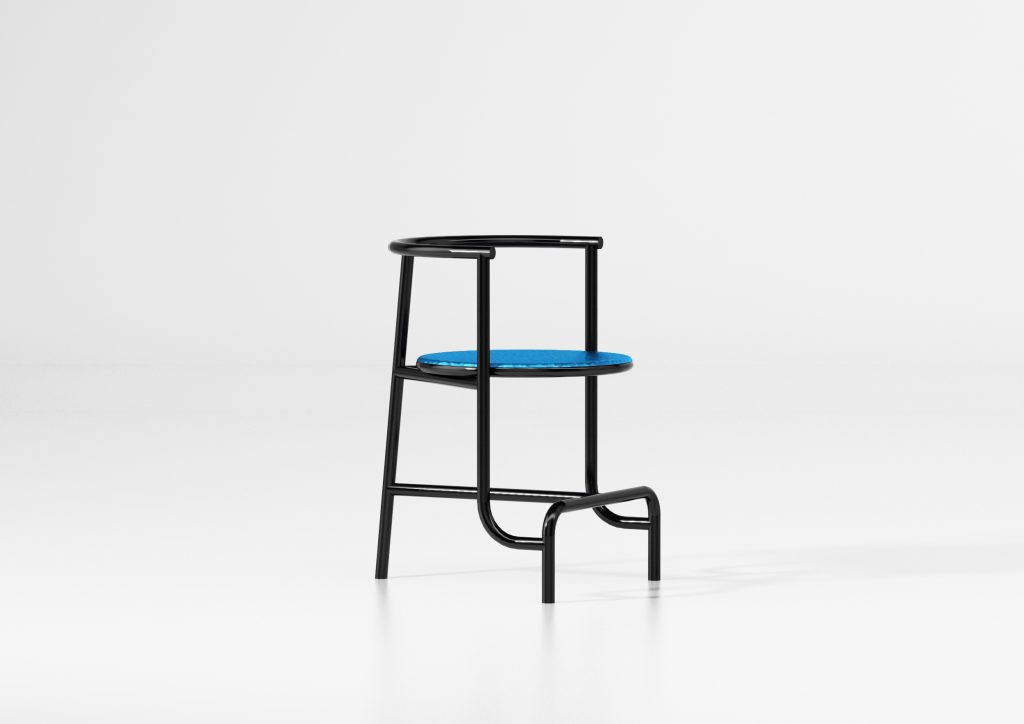 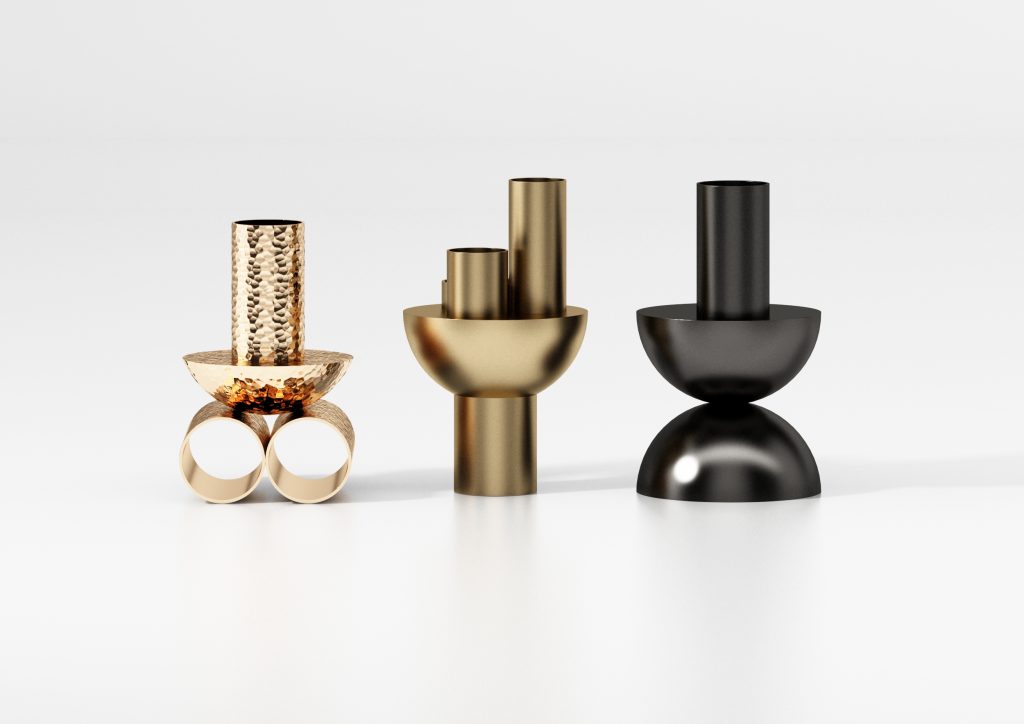 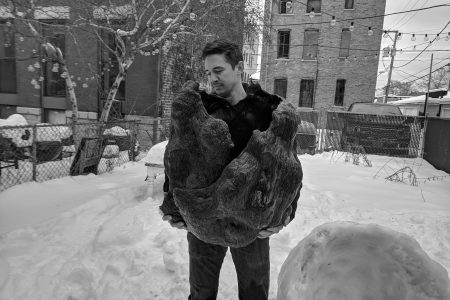 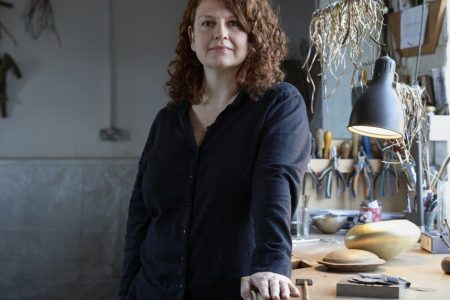 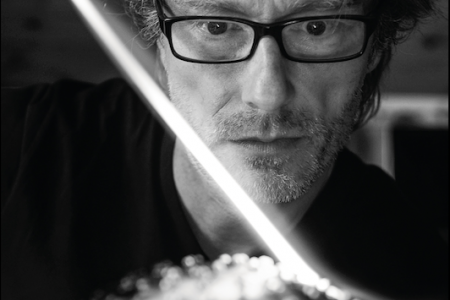 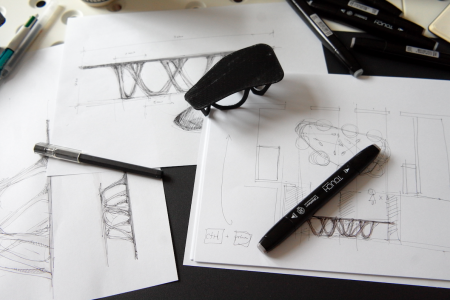