Several years ago, when Pritzker prize winning, RCR Arquitectes, were designing the interiors for celebrity chef Albert Adría’s ground-breaking Barcelona restaurant, Enigma, they came to Neolith to help apply the image of an original watercolour painting by architect Pau Llimona, to their Sintered stone. This unique collaboration ended up taking nearly 2-years to realise, with Neotlith developing a technology that perfectly replicated the watercolour drawing, with all its subtle drips, tones and washes, onto their trademark Sintered stone slabs, which were then installed across the interior walls and floors of the restaurant. The results captured the restaurant’s ultra experiential ambiance, where clients wander, eat, and talk within a cocoon-like space that is futuristic, if not simply otherworldly, where the rest of the world is far removed.

Since its founding in 2009, Neolith’s Sintered stone has steadily become a favorite material for the culinary world thanks to its non-porous, anti-bacterial, shatterproof, heat and stain resistant qualities, as much as for its vast aesthetic appeal.  With the restaurant industry constantly innovating and experimenting, it is understandable that these two worlds have a symbiotic relationship.

Gasma – Gastronomy & Culinary Management Institute, one of the leading schools of its kind, located in Castellón, Spain, nearby Neolith’s state-of-the- art production facilities and headquarters, has been slowly converting its kitchens to Neolith Sintered stone from stainless steel for all of the above reasons. And in 2018, Neolith launched Food & Roll, a mobile restaurant, bar and cookery school created in partnership with the award-winning hospitality designer, Design Command. The intention behind Food & Roll is both to show Neolith’s wide range of colours and finishes so that visitors can experience the surface in every imaginable application, as well as to underscore its potential within the food world. As it makes an appearance at many of Europe’s leading design and industry fairs in 2019, top chefs will pop in to give demonstrations and prepare food for the visitors. Neolith’s director, Mar Esteve Cortes says: “The idea for Food & Roll came from the increasing popularity amongst the professional culinary community of specifying Neolith in their restaurants. Encouraged by a number of our chef partners, we decided to bring the brand directly to a wider audience, demonstrating the myriad advantages Neolith offers for both interior and exterior applications.”

The possibilities with Neolith expand along with the range of colours and surfaces that are now available. Every year they reveal new tones and styles, with eight new proposals developed for 2019. As Neolith Design Manager, Carlos Garcia says, “this is a testament to our efforts to constantly innovate and develop. In line with the growing demand for industrial styles, we developed New York – New York, which offers an urban visual inspired by its namesake city, and Moonlight, which looks to Jura stone for inspiration with an ethereal twist. In addition, last year we saw terrazzo rise in popularity, and the trend is here to stay. A much bolder style than the popular Neolith Retrostone, Venice Midnight’s dark background and white chips emphasise contrast for a striking visual effect.”

With its expansive range of styles and multifunctional possibilities, let alone its underlying environmental qualities, Neolith offers a forward thinking vision on the future of materials for the home as much as for design-focused public spaces. 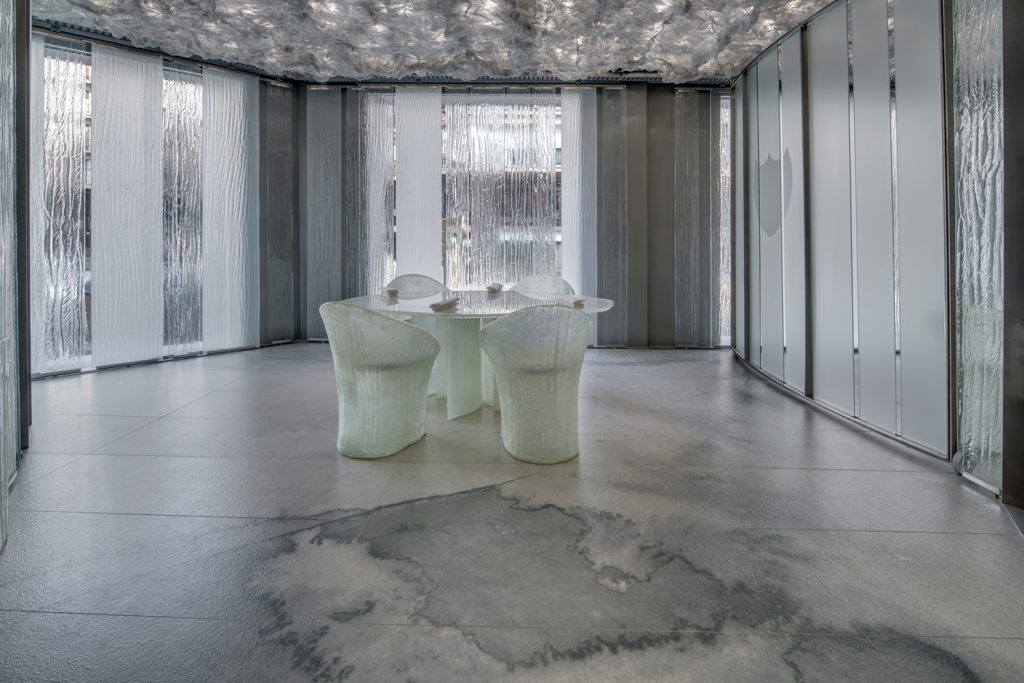 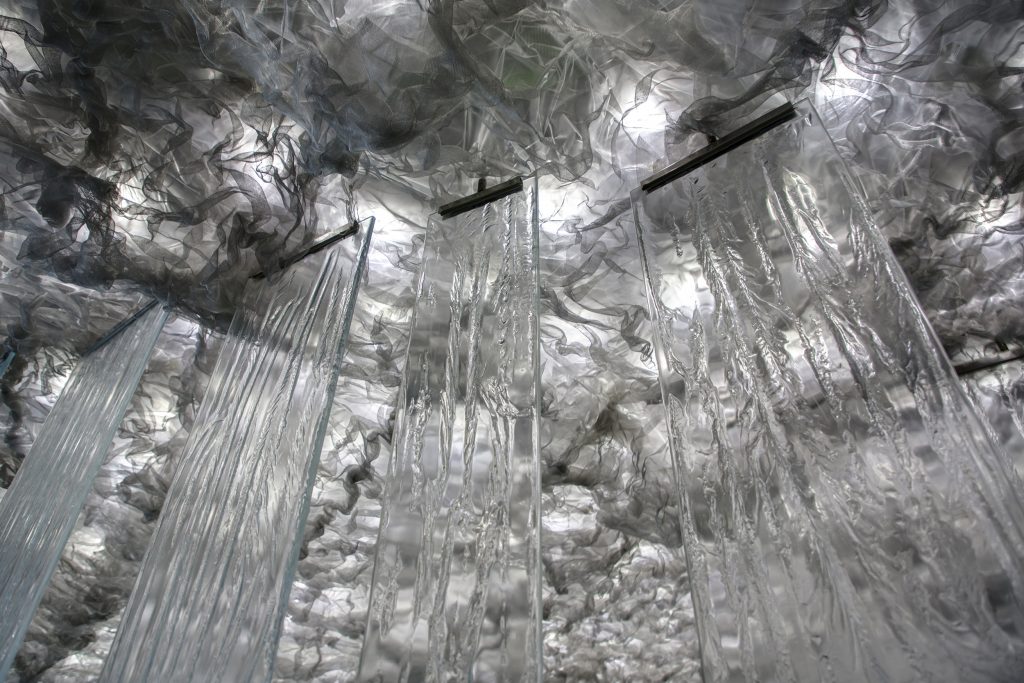 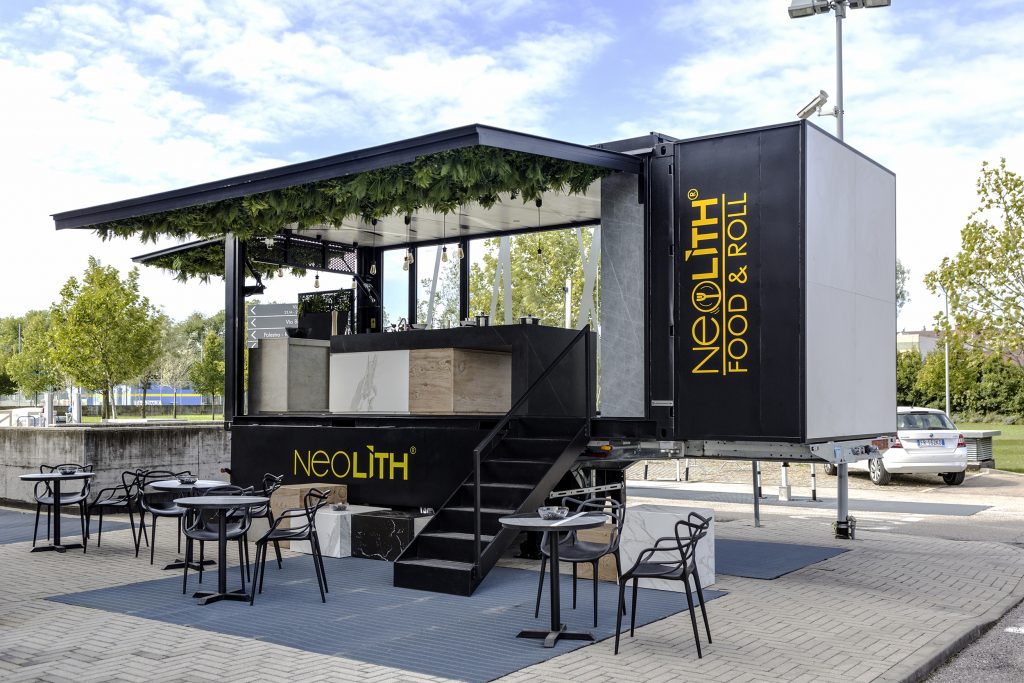 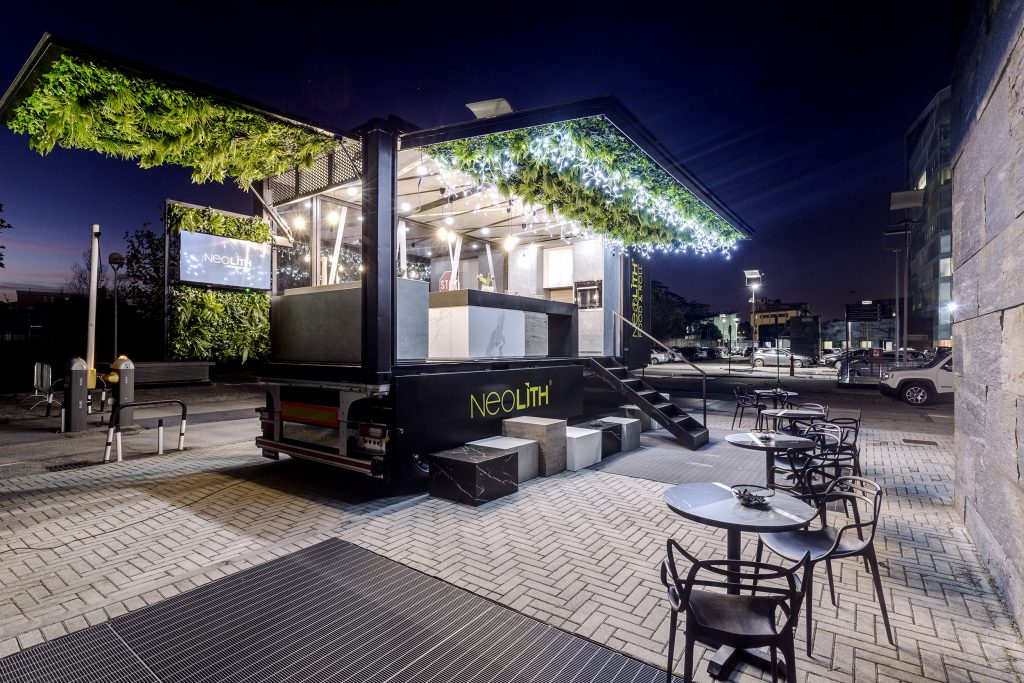 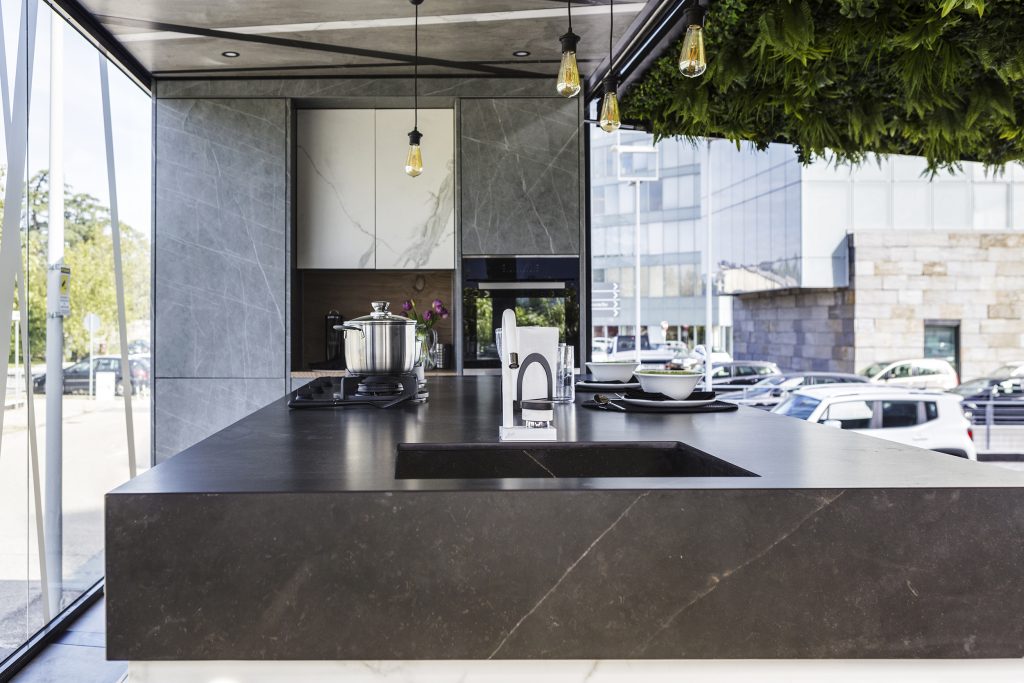 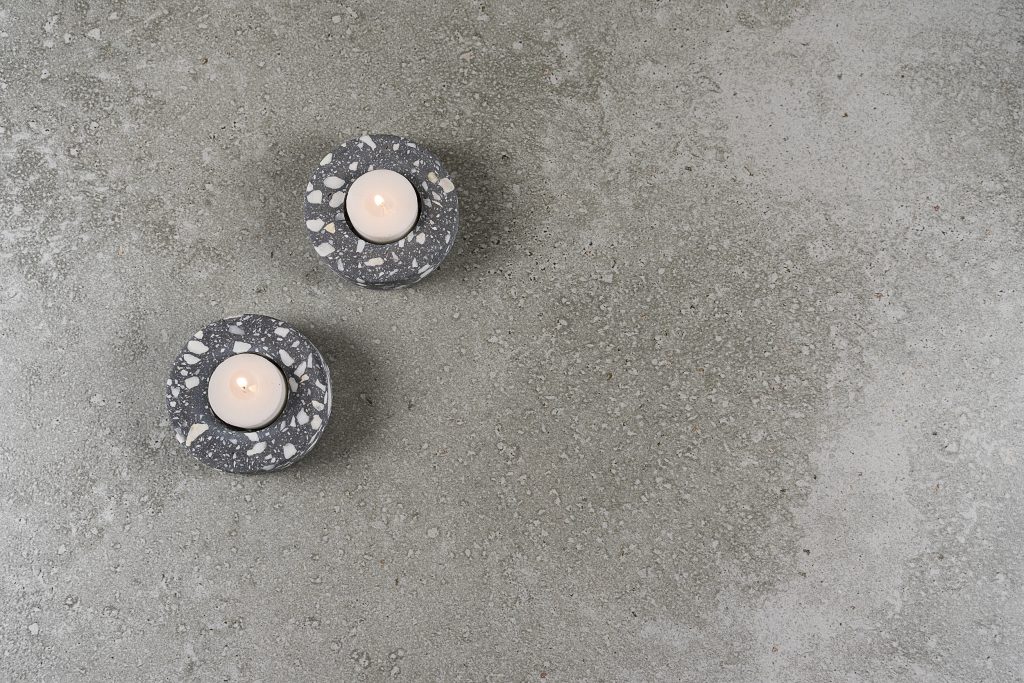 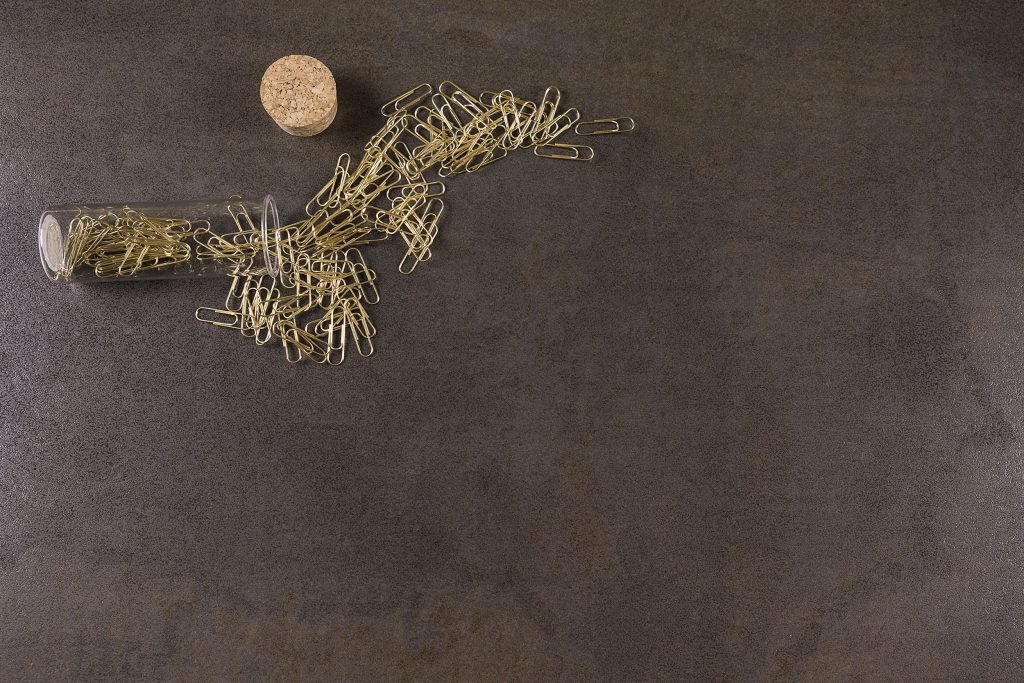 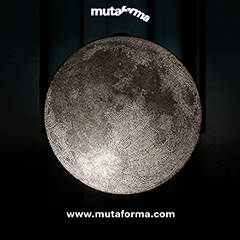