TLmag met with multidisciplinary artist Sophie Whettnall a few weeks before the vernissage of her first solo institutional exhibition in Belgium at CENTRALE – one of the most important steps in her career.

Exactly 20 years ago, she won the Young Painter Award at the Brussels Centre for Fine Arts (BOZAR); since then, she has exhibited her work all around the world. Known for her video “Shadow Boxing”, which was shown at the Venice Bienniale in 2017, Sophie Whettnall chose to present it alongside drawings and in situ installations as part of her first big institutional exhibition in Belgium. We met with the multidisciplinary artist a few weeks before the vernissage for this event at CENTRALE: one of the most important steps in her career.

TLmag: Given its complexity and the physical constraints that it involves, the setting up of this exhibition seems to be an integral part of your creative process. Is it intentional to involve yourself to this degree in this part of the work?
Sophie Whettnall: It took me a lot of time to realise it, but it is true. Whether in my videos, my installations or my drawings, I try to live in the moment, mindfully. For this exhibition, I created, amongst other things, a forest using perforated wooden panels. It was a physically laborious and intense work that nonetheless exudes a refined quality. The wood looks like lace. I like this duality between the strength of the process and the fragile aspect of the perforated and backlit panels.

TLmag: In this case, the ‘making of’ is as fascinating as the work itself. Do you like to invite the public into the backstage of your creative process?
S.W.: Yes, although my desire to share is very instinctive. I recently became conscious of the importance of taking pleasure in creation. In our chaotic and piecemeal society, this pleasure is fundamental, as is communicating it to the public.

TLmag: You communicate it through your exhibitions, of course, but what about social networking channels? What role does Instagram play in your work?
S.W.: Again, I haven’t really developed a strategy on this level. I see Instagram as a series of post cards that I post in an intuitive way. I especially share images from my travels, which are one of my primacy sources of inspiration.

TLmag: Do you travel a lot?
S.W.: I used to. I was a rather nomadic artist. Since I became a mother, it’s a lot less. The Northern landscapes continue to nourish my creative universe and artistic reflection, however.

TLmag: Did your decision to create a dialogue between your works and those of Etal Adnan also come from this idea of multiculturalism and internal voyaging?
S.W.: I was immediately interested by confronting her nomadic origins with mine, and forging ties around the topic of uprooting, another shared theme of our two universes. Timeless and universal, Etel Adnan’s painting is hypnotising.

TLmag: Speaking about universality, would you claim belgitude as an artist?
S.W.: I have never claimed a Belgian identity, as I also have Swedish origins, but I appreciate the multicultural character of our small country, as well as the quirkiness of its inhabitants. As an artist, this very distinctive position – always a bit on the margins – is a source of liberty and daring: two values I consider essential.

TLmag: Would you say ‘daring’ is your leitmotif?
S.W.: If you don’t take risks as an artist, what is the point? For this exhibition, I chose to take on the space, to dare to create large-scale pieces and installations, and to propose a path with a double sense of reading. In my work, I need to open doors, to try out new materials, to confront the unknown. This ‘no safety net’ approach is a necessity that, I hope, enables the audience to access a free zone that is increasingly rare in our society.

TLmag: Does taking risks also mean exhibiting your works abroad?
S.W.: Strangely, I would in fact say the opposite. While exhibiting beyond our borders involves me confronting another culture without knowing if the people read things the same way I do, the more anonymous character of a city where no one, or almost no one, knows me creates less stress.

TLmag: Even when you take on very deep themes (violence, ecology), your work always exhibits a certain sweetness.
S.W.: Even when the message is strong, I like to surround it with sweetness, lightness, even a certain sensuality. This first reading is a sort of magic pill that allows me, if the spectator is ready, to convey a much harder reality. This exhibition constantly flirts with extremes: the freshness of the poetic installations and the violence of certain pieces, such as “Shadow Boxing”, which I decided to make visible from the street. I want to offer a very literal reading of the violence that is presented in the video.

TLmag: Does this make it a feminist work?
S.W.: I think that purely feminist discourse is very limited. For this event, I am indeed surrounded by women: Etel Adnan, but also Carine Fol, curator of the exhibit. But this is a coincidence, created by chance meetings, rather than a deliberate choice. Constantly speaking about equality between men and women doesn’t advance the debate. What counts to me is the work. At 45 years old, I have the impression that I have finally found my voice, one that I do not necessarily qualify as feminine, but rather as personal, and I hope to continue to evolve for as long as possible. I can see myself at 80 years old, still in my studio. I don’t have a strategy, nor a long-term career plan. Other than, perhaps, to keep on working as I age.”

This exhibition has been organised by the city of Brussels, in collaboration with the Michel Rein Gallery, Brussels, coupled with the release of a book published by the Fonds Mercator.  Sophie is represented by the following international galleries: galleria Continua, San Gemignano – Michel Rein, Paris-Brussels – Vera Cortês Agency, Lisbon. 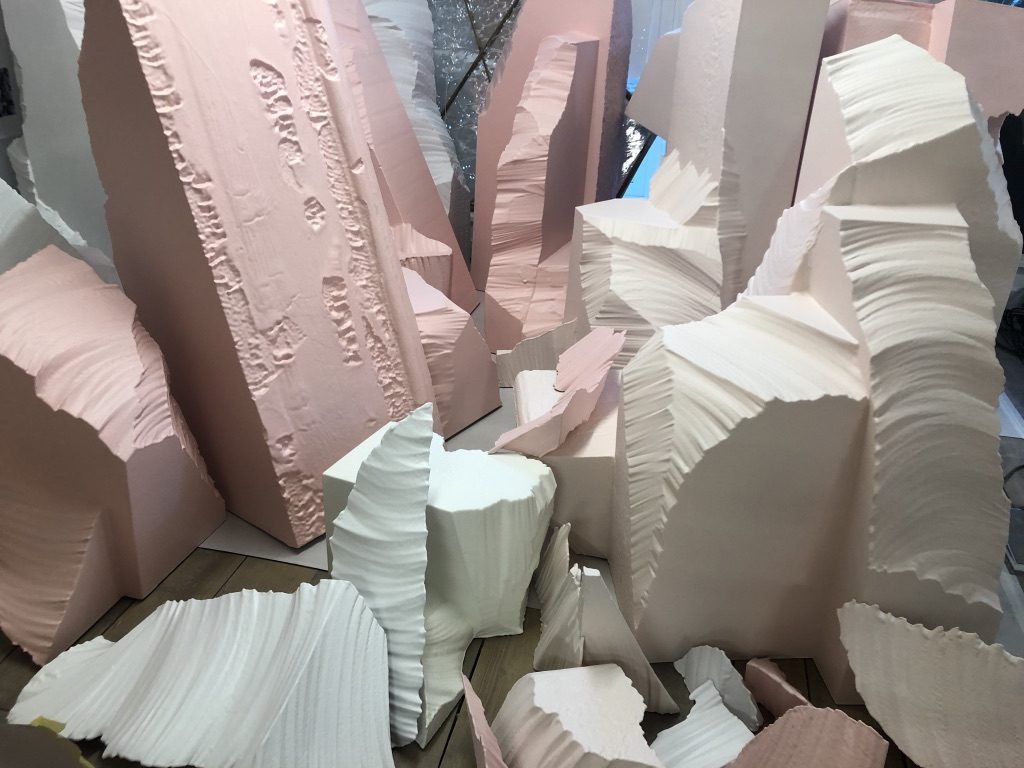 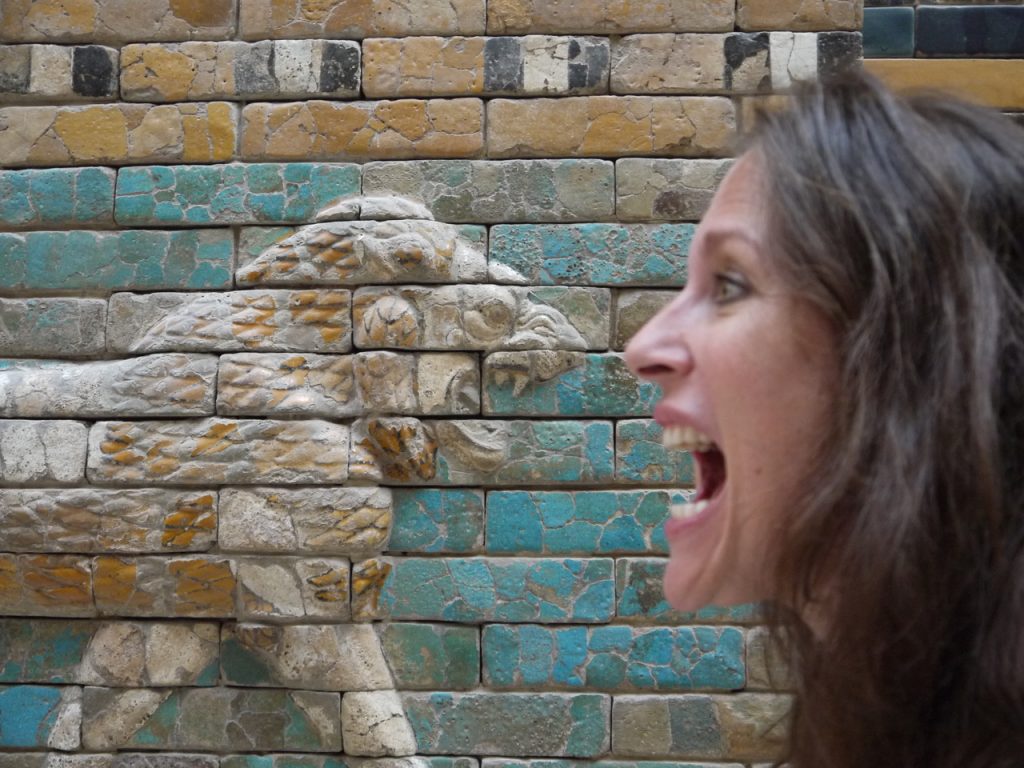