Following a two-year redevelopment process, Studiokhachatryan has announced the opening of their new design studio in Molenbeek, Brussels. The new space will showcase the practice of architectural designer Noro Khachatryan.

Following a two-year redevelopment process, Studiokhachatryan has announced the opening of their new design studio in Molenbeek, Brussels. Housed within an entirely renovated and refurbished building, the new space is created to encompass and showcase the practice of architectural designer Noro Khachatryan. Khachatryan’s studio was founded in 2010, with a focus on producing sculptural objects and architectural elements in natural and industrial materials (stone, concrete, semi-precious metals, and wood) for both public and private spaces.

This new site marks a link between these public and private spaces, not only conceptually, but also in terms of materials. The building is composed of two main elements: a four-story front-house and a two-story warehouse in the backyard. Both are connected by an entrance hall and a small courtyard which provides the ability to create a sort of “organized urban feeling” that moves between the chaotic city and the contemplative practices hiding behind it. Studiokhachatryan has partnered with Brussels-based contemporary art gallerists Harlan Levey and Winnie Kwok of Harlan Levey Projects to formulate this space as a new kind of cultural hub: while the gallery is installed on the ground floor to showcase large-scale exhibitions, Khachatryan’s atelier and showroom will occupy the upper levels. Set within a thriving local art and design scene, this new multidisciplinary outpost adds a unique touch to the neighbourhood. In light of the current situation and a fast-moving environment, this is a period of change. This is why Khachatryan and Levey made the collective decision to create this hybrid platform, showcasing art and design in the same place. By taking a multi-disciplinary approach to its programming, the new site aims to evolve the way artists and designers communicate to their public and collectors while preserving a sense of community.

A significant outcome of the redevelopment process was the decision to retain and make tangible the feeling of evolution that the space has undergone over time. “The location and history of the building were both great inspirations… I think it’s important to listen [to] and respect a structure when amending it. Over the years, the building had been used as a depot for beer and shoes and even as a mosque. At times I imagine many people working there. At others, silence and storage. It felt important to leave some of these traces present.” Another challenge for Khachatryan was in operating as both the designer and a co-user, taking into account the needs and opinions of all actors while making sure the final result is perfect across both the functional and aesthetic aspects. With an innately curious nature and mathematical mind, and a practice driven by restraint and necessity, Khachatryan has lent every detail of the space a raison d’être; a peace and tranquility balanced with rationality. 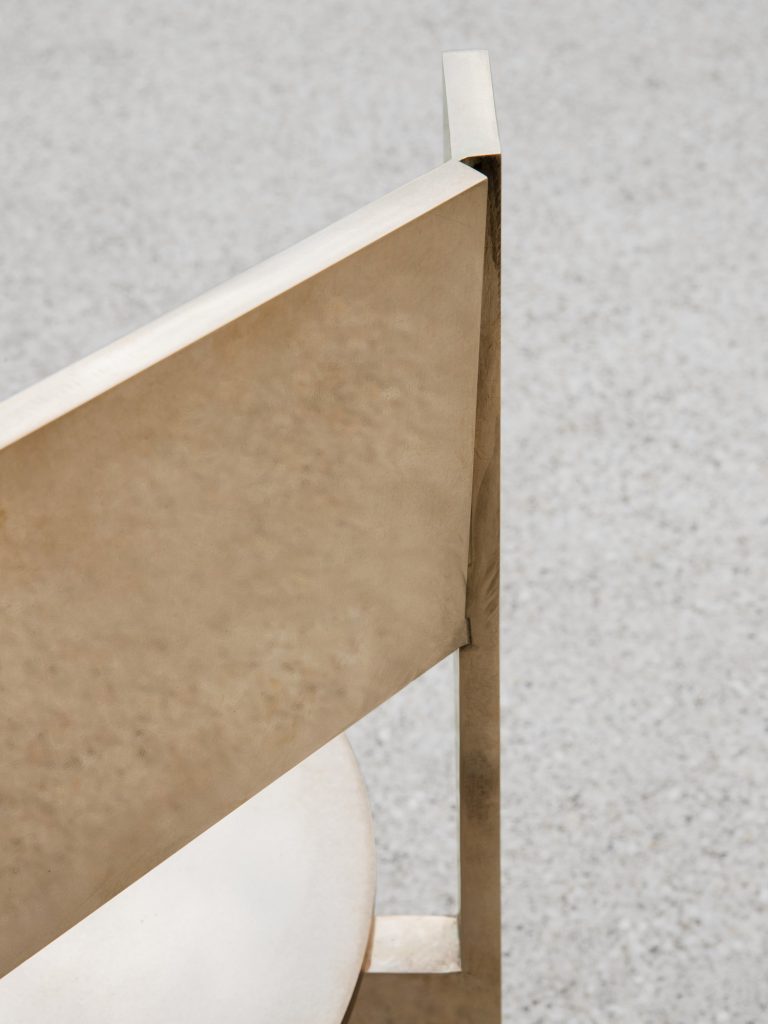 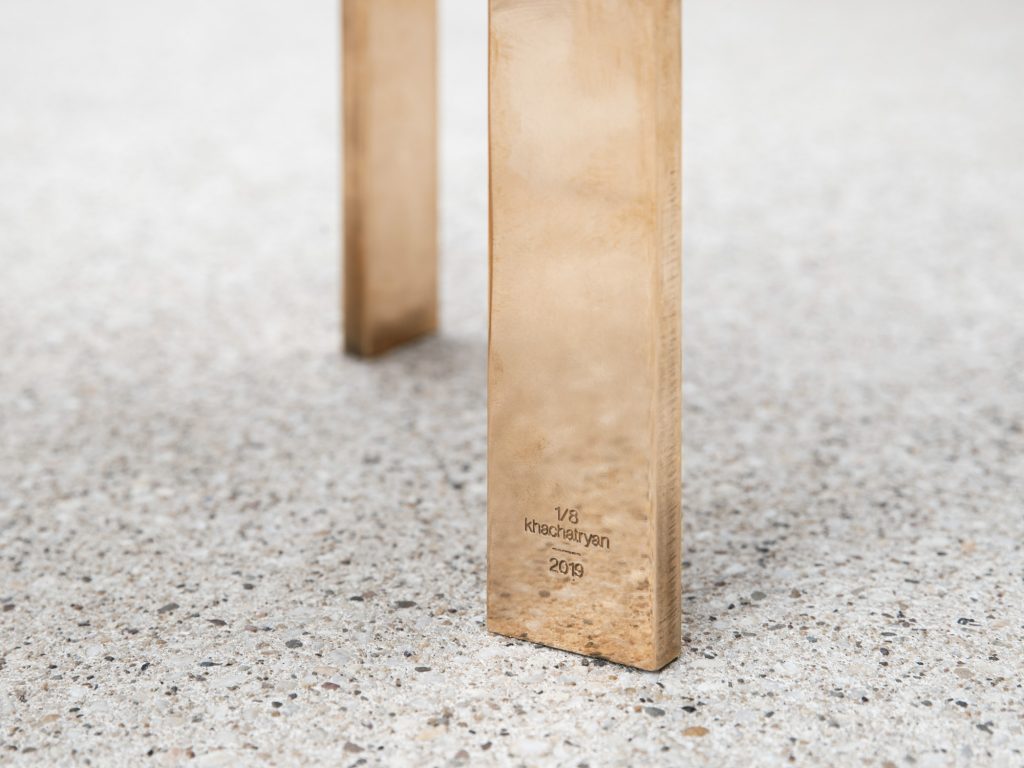 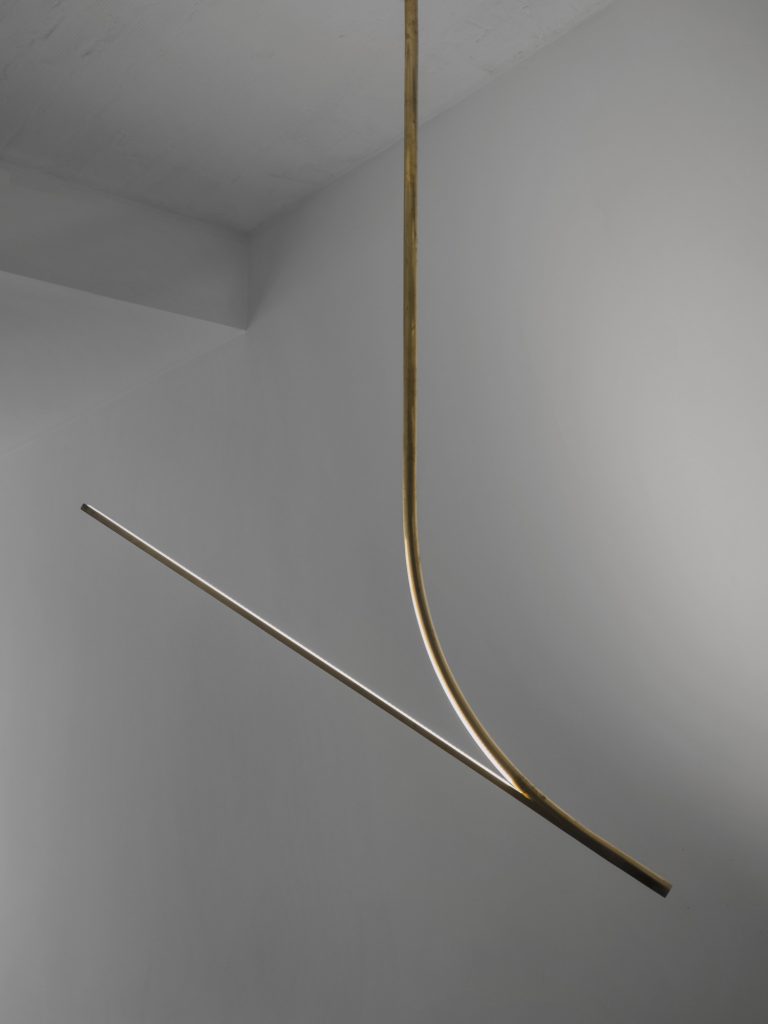 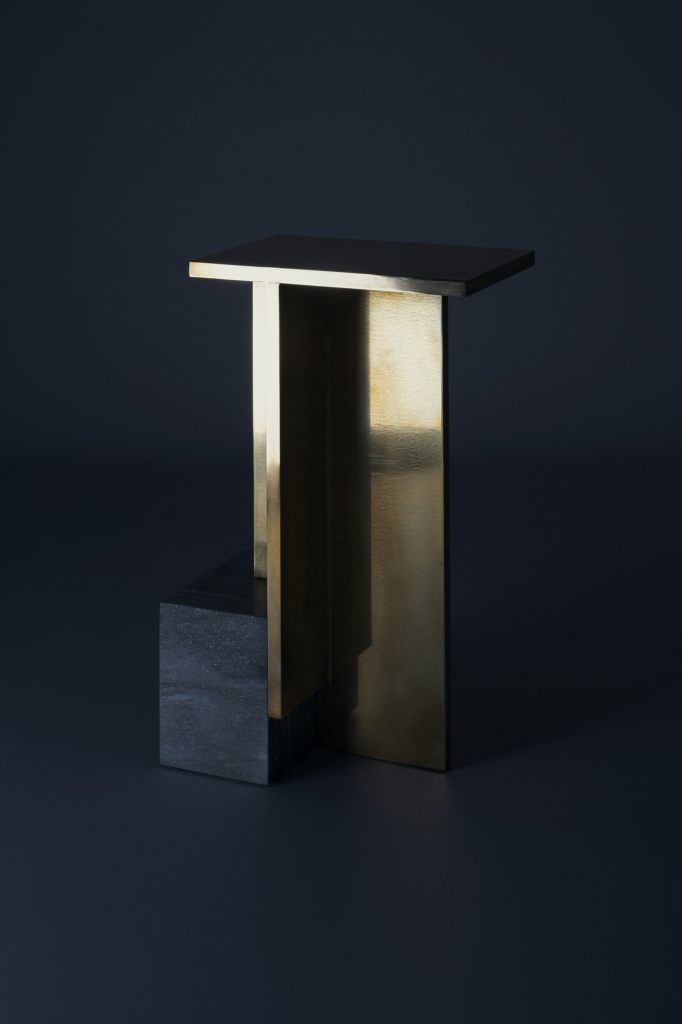 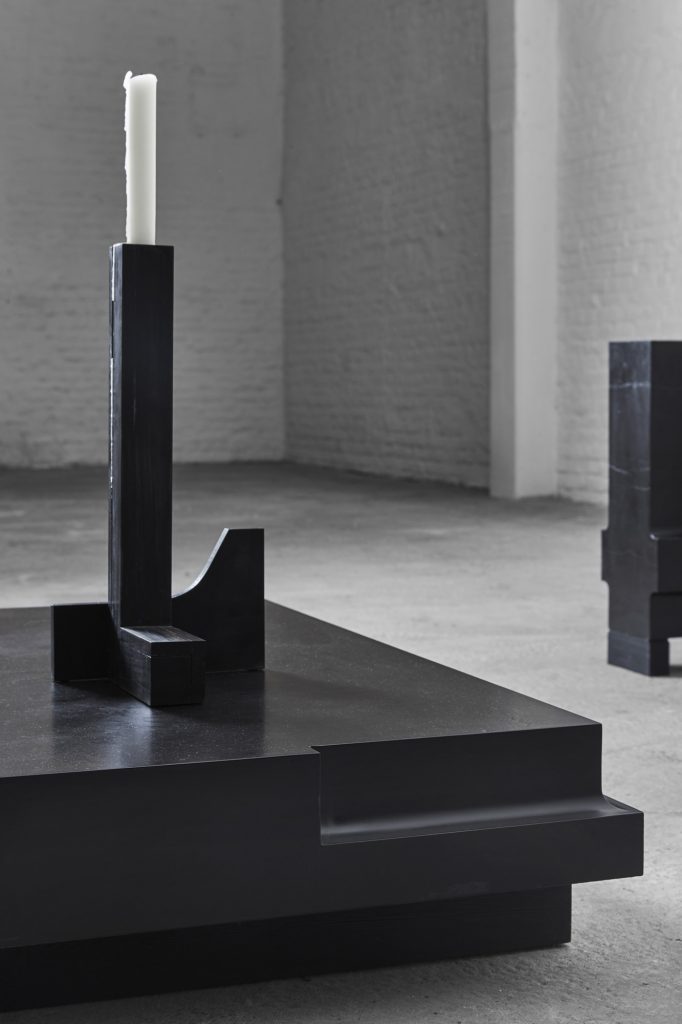 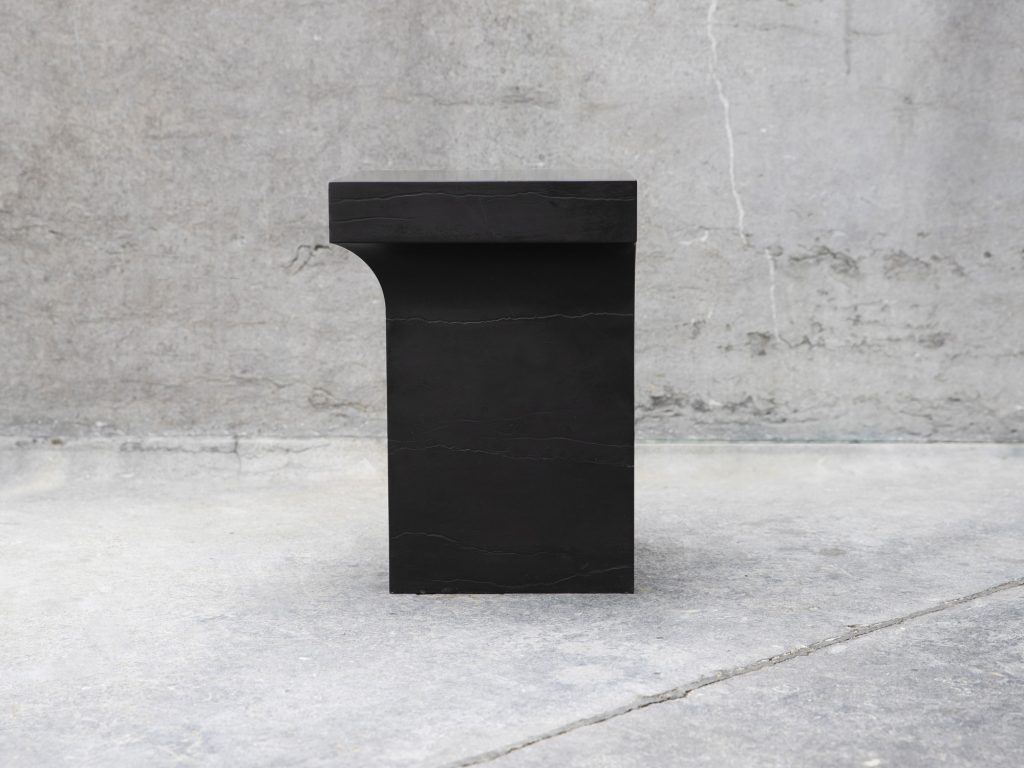 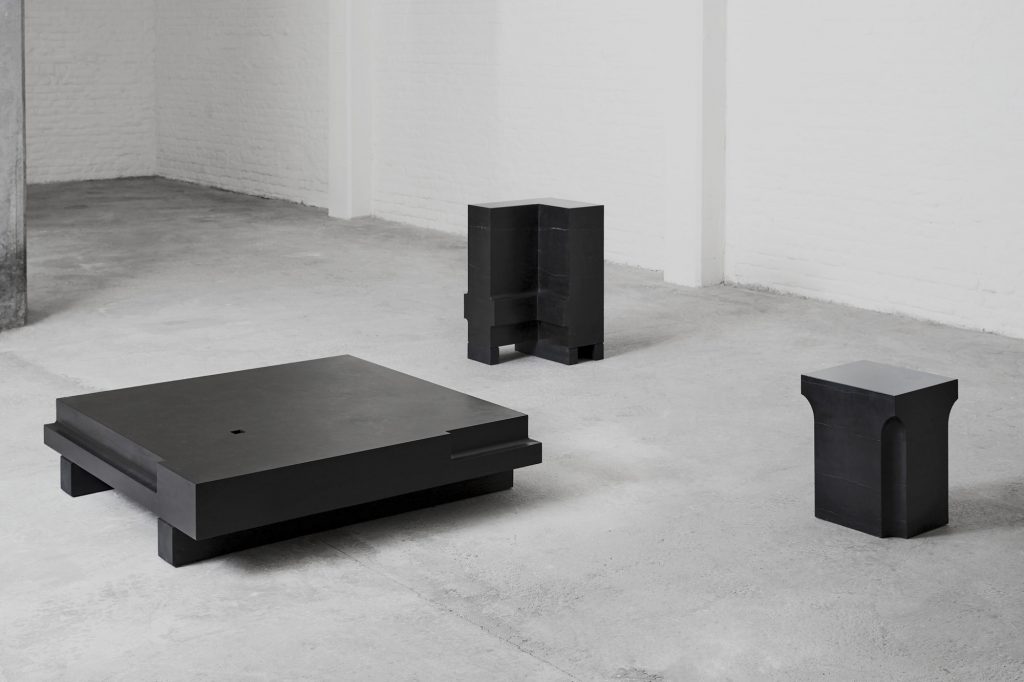 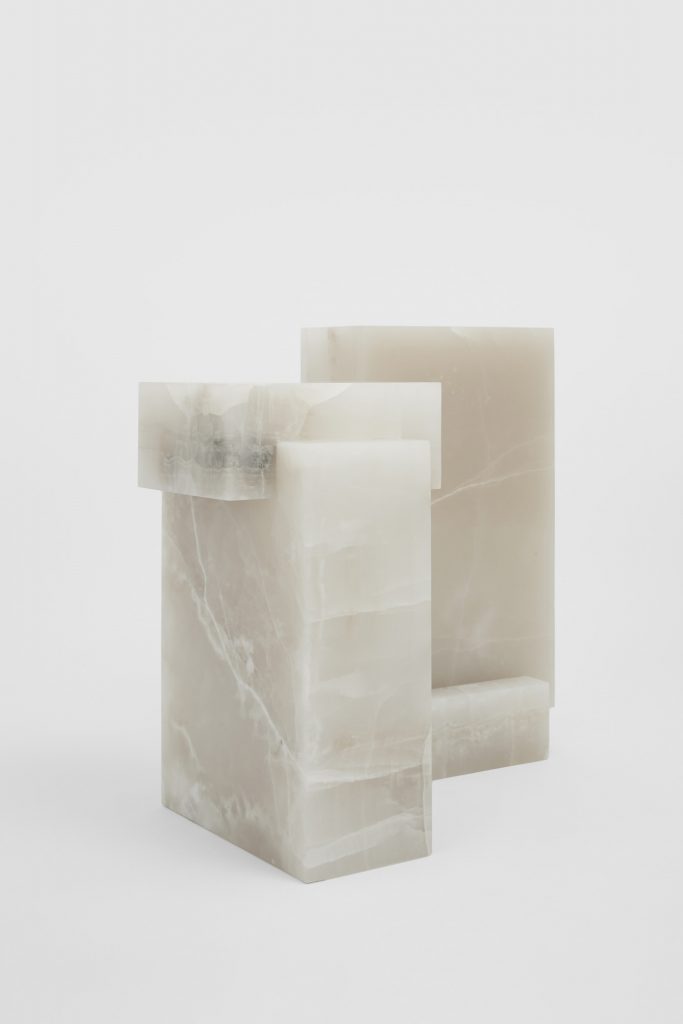