David Giroire and Jérôme Bazzocchi are about to present Theoreme Editions in Paris. TLmag talks to them about its careful selection and process.

Theoreme Editions, a new French maison d’edition founded by David Giroire and Jérôme Bazzocchi, was launched last Salone del Mobile and will be presented in Paris this September 4th. With the intention to showcase emerging contemporary French designers, Theoreme Editions aims to be the voice of a generation of creatives who are particularly attentive to the savoir-faire, choice ofmaterials and narrative dimension of their work. TLmagazine talks to the founders about its careful process and selection.

TLmag: Theoreme Editions presents designers that are particularly attentive to the savoir-faire. How did you select the designers that represent this?

David Giroire (DG) & Jérôme Bazzocchi (JB): We chosedesigners we love both professionally and personally. They are people who share our values and with whom we wanted to share this adventure. We cherish the beauty and simplicity of a design, the respect of artisans and their techniques, and the desire to deliver the best pieces to our collectors.

TLmag: Next to presenting attentive, aesthetically pleasing designers, what do you think is an underlining exploration done by the selection of designers?

DG & JB: We gave the six designers “carte blanche”, but requested that their pieces embody the words “sculptural, minimalist and monolithic”. We also set out to create a collection that was simultaneously homogenous and heterogeneous, that could function together as a whole but that consisted of separate works that could stand alone. We are confident the final result is in line with this initial goal.

TLmag: Were there any ‘surprises’ during the selection process? -Moments that you learned from?

DG & JB: Given that we sought out to create state of the art pieces and scouredEurope looking for the highest quality artisans to produce the designs, we were constantly learning. In a way, we challenged both the designers and the artisans to experiment with new drawings and techniques, so they were consistently forced to make discoveries, as well.

TLmag: What would you say is your favorite piece?

DG: I love Francesco Balzano’s bench because of the poetic lines, minimalist design and the enigma of the materials.

JB: Itisn’teasy to decide, I truly love each piece. However, if I were to choose just one, it would be thebookshelfby Joris Poggioli.I’m amazed that the simplicity of a design can put forth such a strong image.

All other images: credit ServicesGénéraux 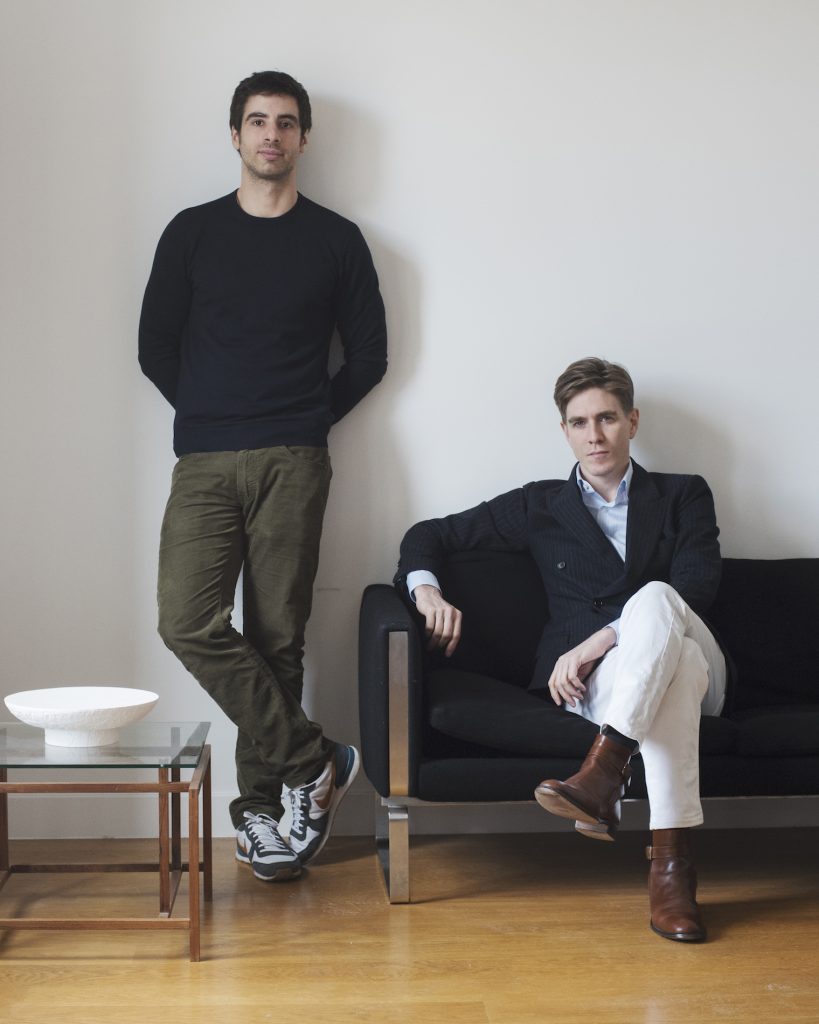 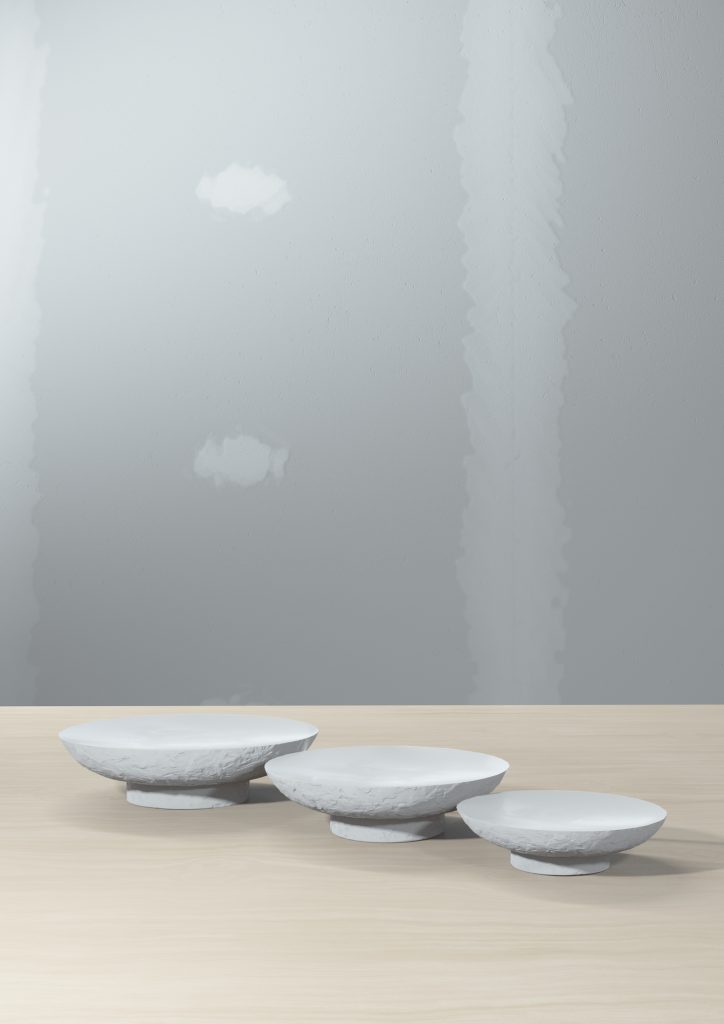 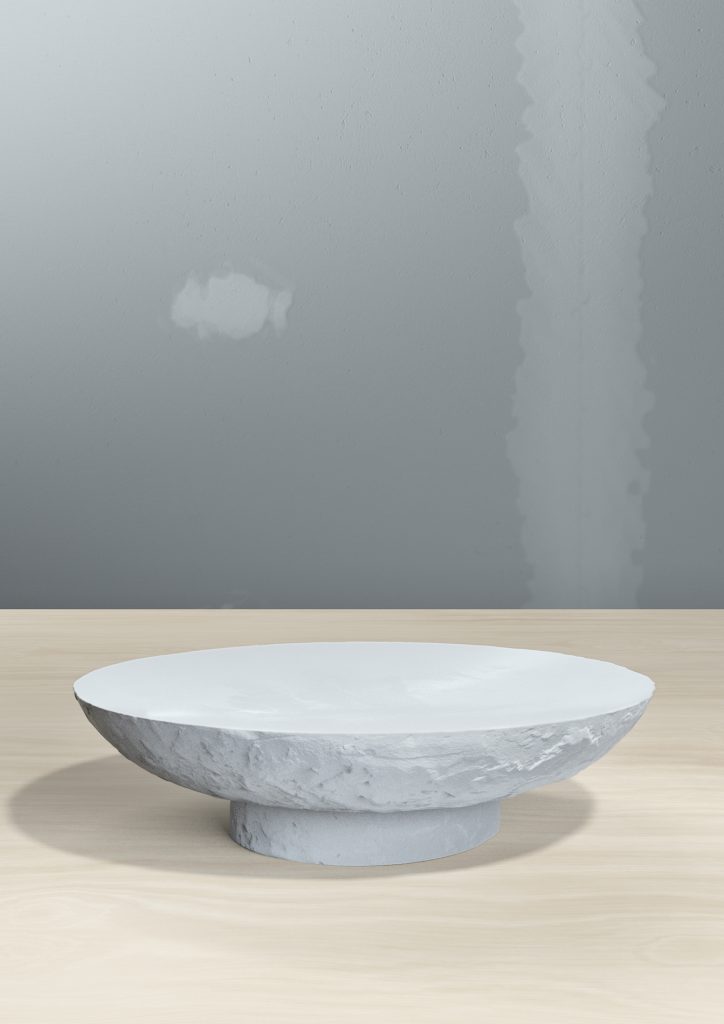 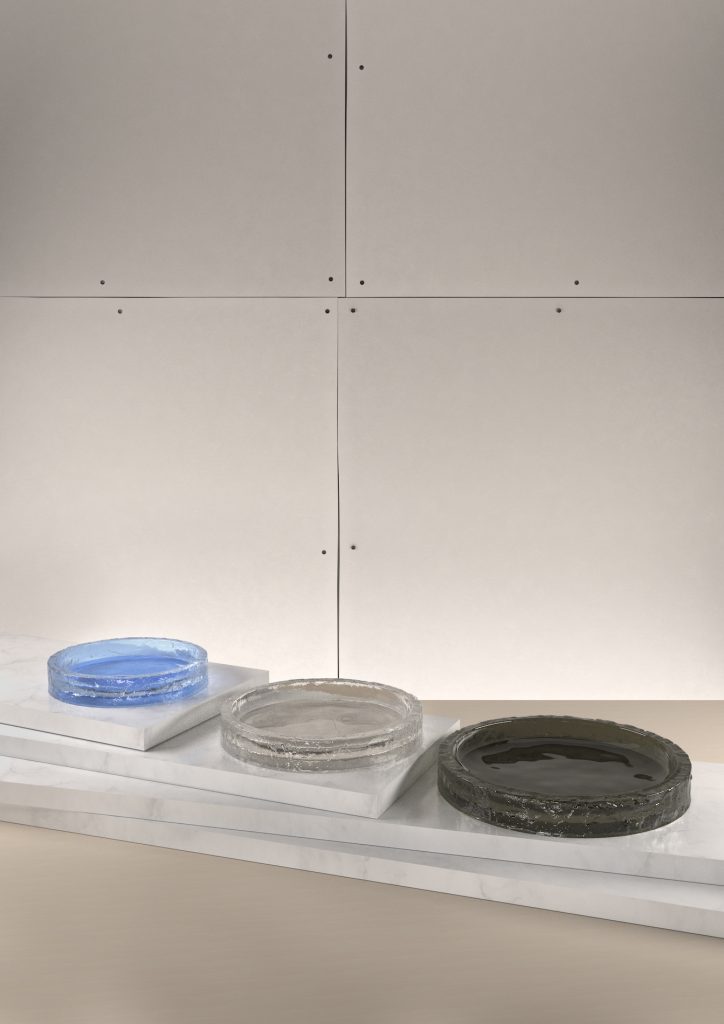 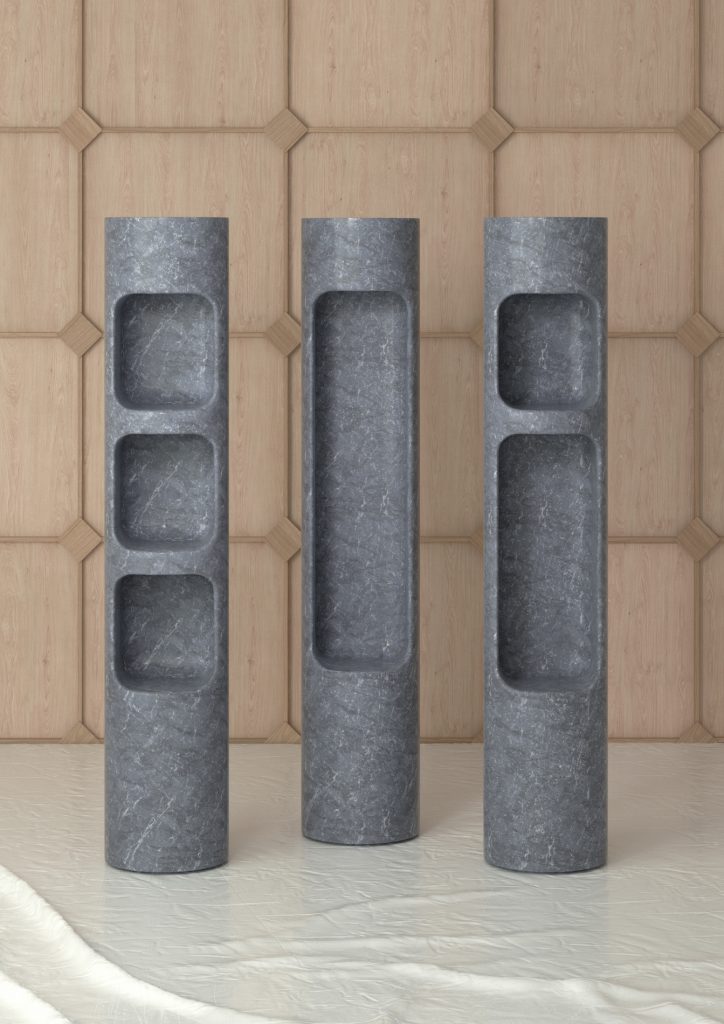 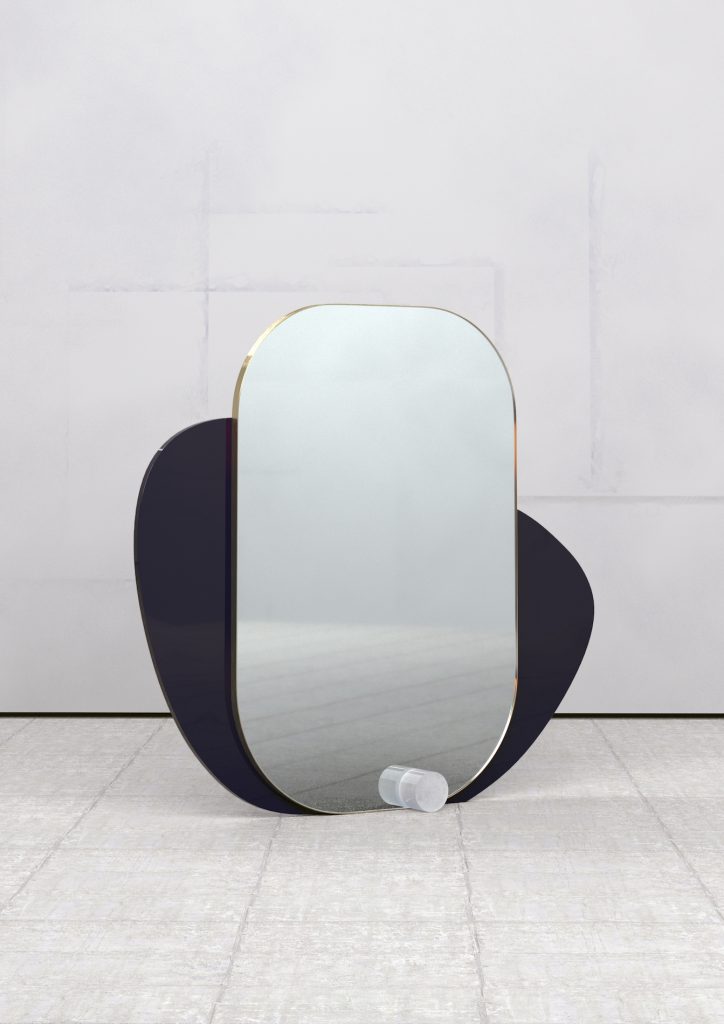 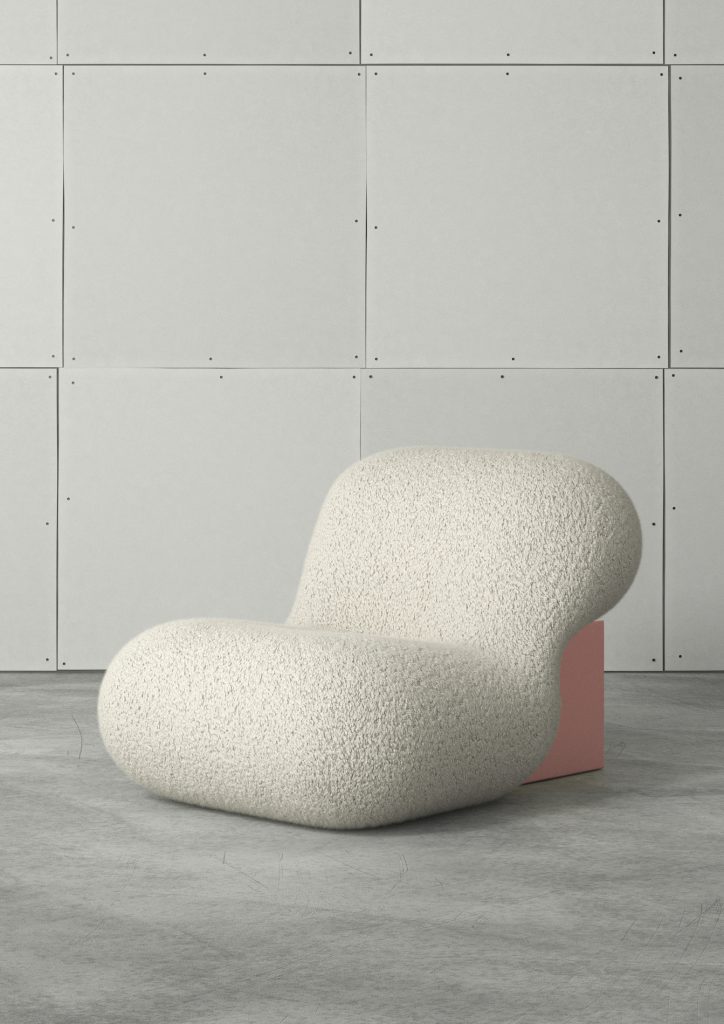