Tim Onderbeke didn’t expect to turn his many photos of brutalist architecture in his native Belgium into an exhibition. The Ghent-based artist was simply fascinated by them. Considered a aesthetically unpopular movement for long, he couldn’t help but see beauty in its honesty.

That vision is the basis for Concrete Poetry, Onderbeke’s new exhibition in Brussels’ Atelier Jespers.

The starting point for the project, though, was not Belgium. Instead, it all started where it all started: the Unité d’habitation in Marseille. The curator read texts by Le Corbusier and Amédée Ozenfant from L’Esprit Nouveau, their avant-garde review. He concluded that the Swiss-French modernist architect formed the basis for the umbrella of brutalism —what Isaline Raes calls it “an offspring of mid-century modernism.”

With this in mind, he’s displaying his images of work by post-war Belgian architects —such as Juliaan Lampens, Paul Felix, Alfons Hoppenbrouwers and Paul Meekels. The photos are complemented with objects and furniture designed either by the architects or by designers who worked with them —like metal artist Roger Bonduel.

With this admiring focus, he turns beacons of functionality into… well, concrete poetry.

Concrete Poetry is on display at Atelier Jespers until February 25, by appointment only 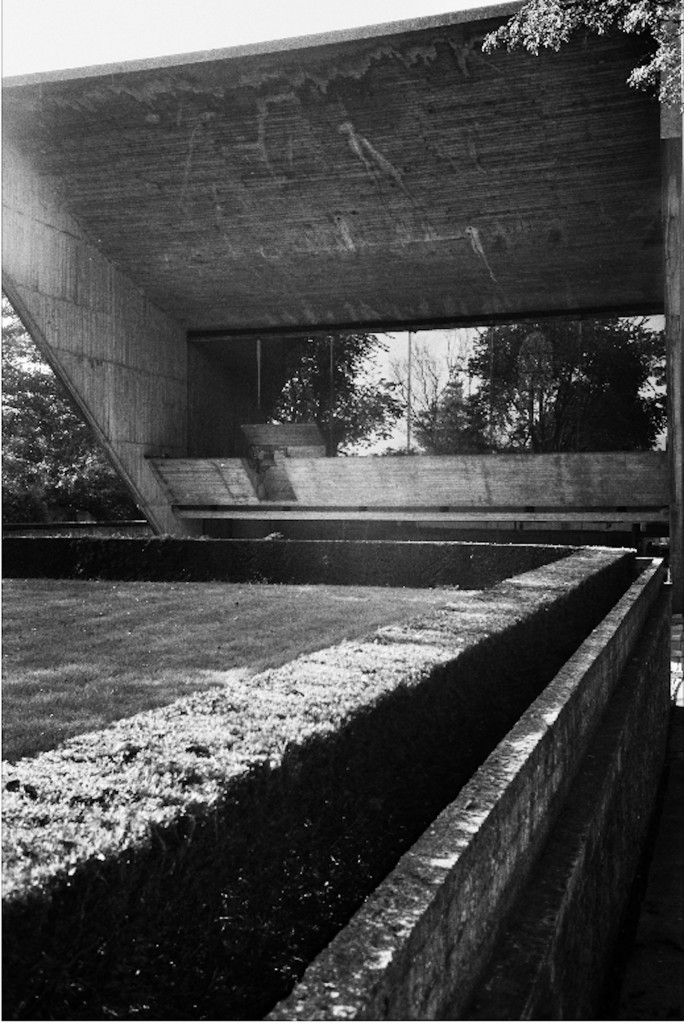 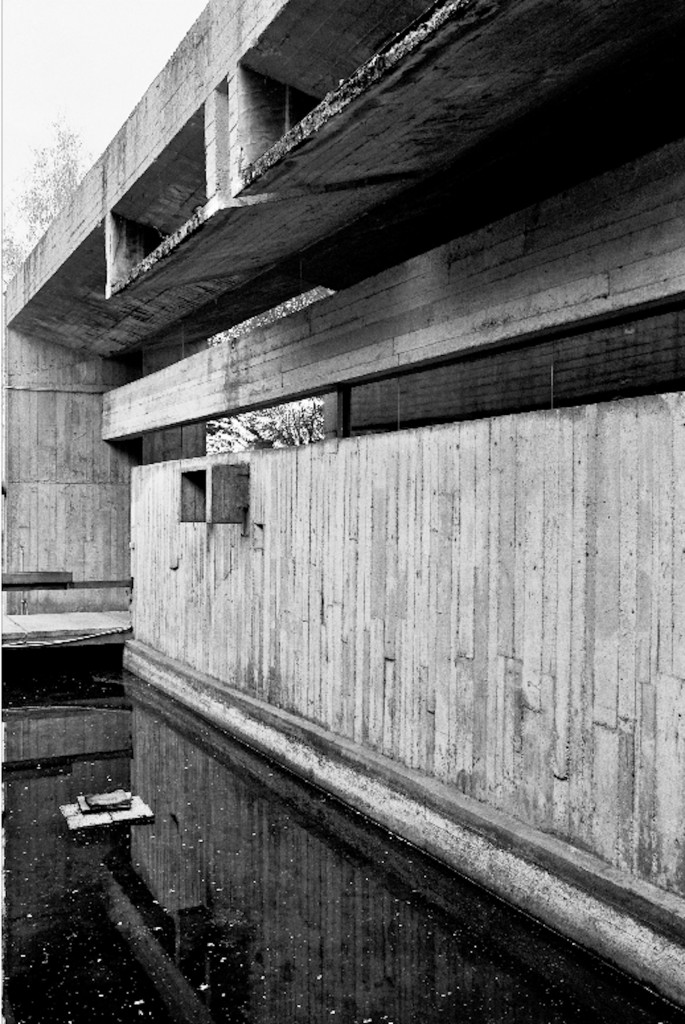 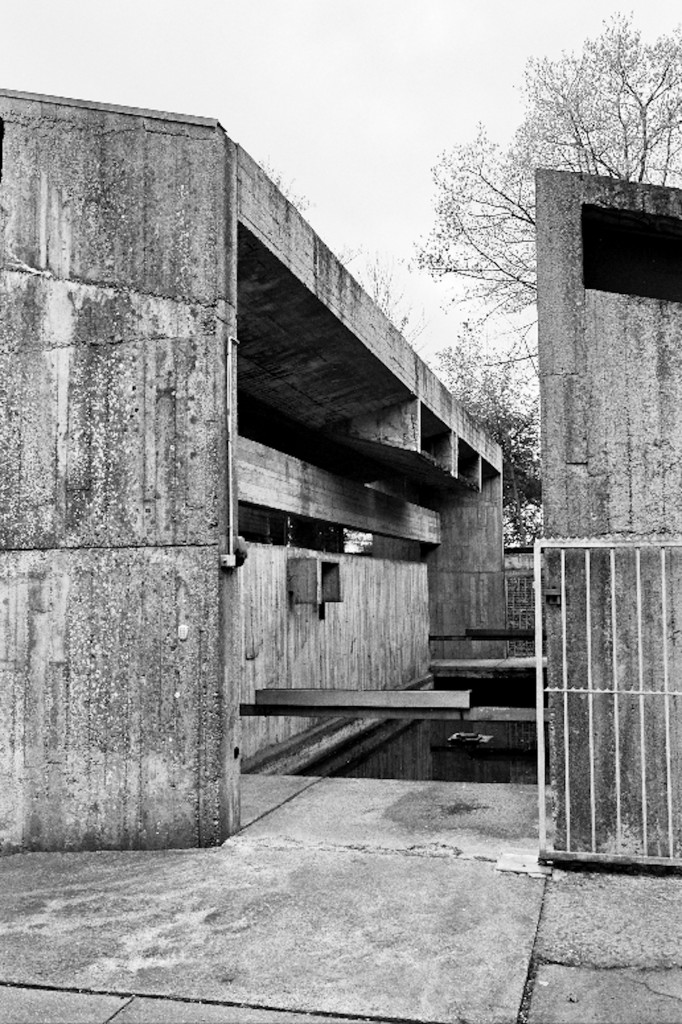 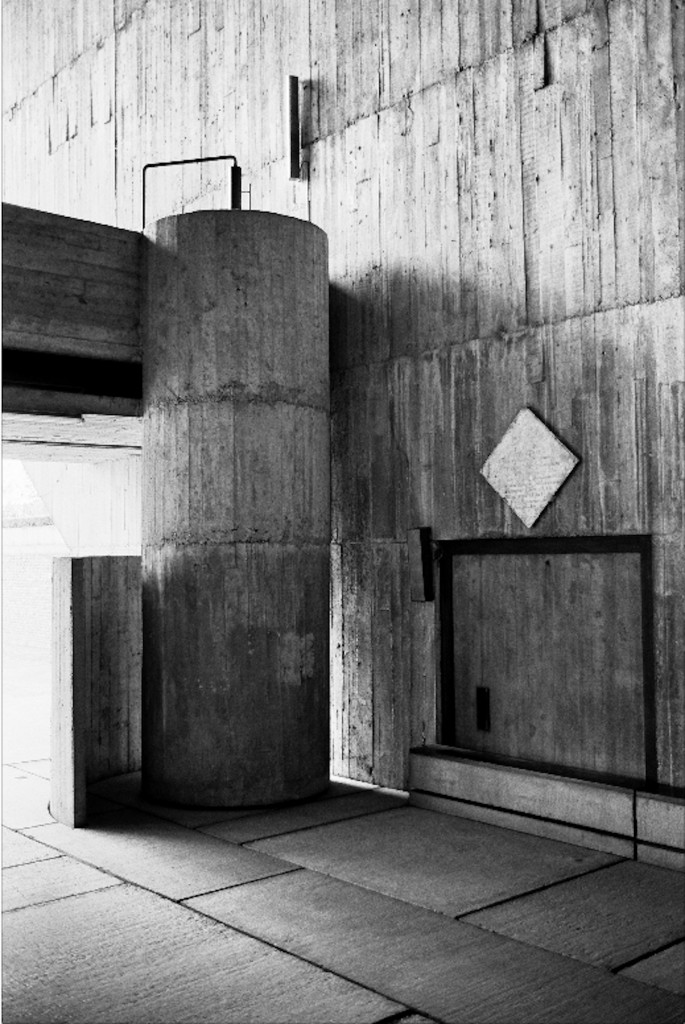 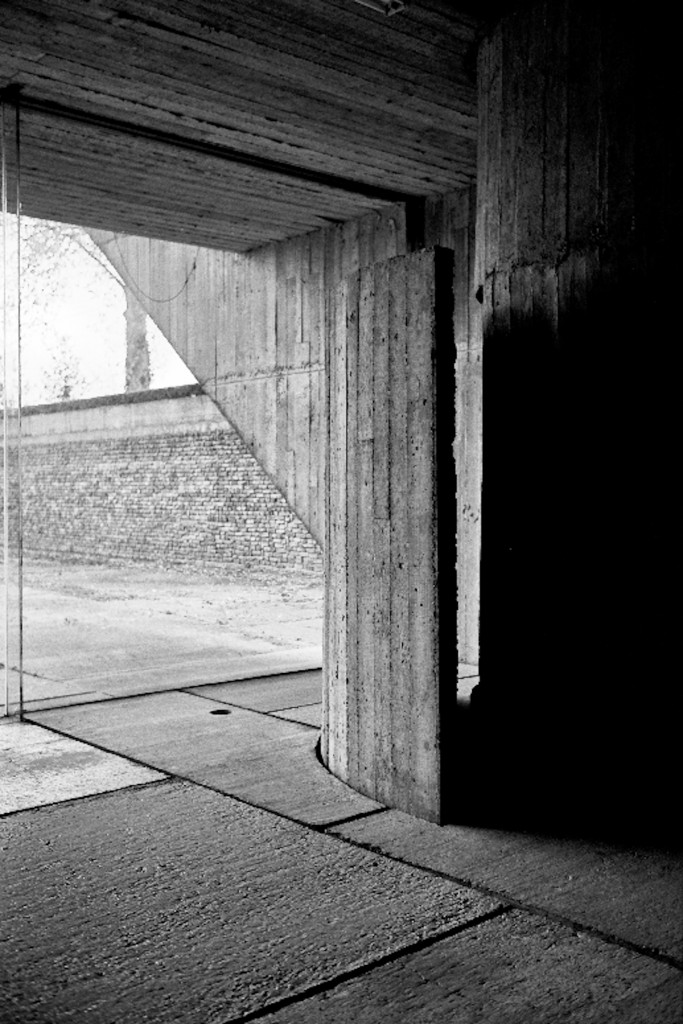