Rotterdam based artist Tomáš Libertíny talks to TLmag about his recent work Eternity, which touches upon many different themes and concepts.

When walking with artist Tomáš Libertíny’s towards his newest creation Eternity in the Kunsthal, it is striking how versatile his work actually is. He notes that Eternity, a 3D structure of Egyptian queen Nefertiti on which bees create the surface, faces his work ‘Martyr’, a photograph of a dead queen bee inspired by The Death of Marat. A setup that touches upon a myriad of themes for which TLmag sat down with the Spazio Nobile represented artist.

In the works that are on display, women seem to have a central role. He quickly mentions that Eternity is inspired by the contemporary gender discussion, but it doesn’t talk about feminism necessarily, more about femininity. A concept that he connects to vulnerability, which has always intrigued him.

That becomes clear when he talks about his material, beeswax, as an ultimately female material. Explaining that in Greek times a sculpture was created in wax before bronze was poured over it. In this process the softer material makes a place for something more sturdy and, as he calls it, masculine. This debatable point of view concerning gendered material replacement explains that he ultimately strives towards preserving beauty. Which is something he was not always acknowledged for when he was a student.

To him, it seemed like contemporary art avoided esthetics for the sake of criticizing society. It wasn’t until he came across The Abuse of Beauty by Arthur Danto that he understood his discomfort: ‘’When we look at art in galleries or museums it should be beautiful and elevate you. I’ve just always been drawn towards beauty.’’

The vulnerability and beauty in his work are captivatingly connected to the element of time. We see that in Eternity for example, as it is a sculpture created by bees: ‘’Nature will do what it wants to when it wants to, which creates a fascinating tension in the work.’’

This connects his work to questions about agency and destination. Libertíny illustrates this by comparing the bees to his structure to religion. We often think that the world too has a bigger plan. However, he argues, letting this go might be liberating as it is to the bees: ‘’The bees are free in that sense… I just don’t think we should succumb in our misery’’

His work and point of view might be considered controversial by some. However, it touches on femininity, authenticity, time, embracing change, sacrifice, and destination. Which makes his work not only incredibly layered, it also challenges our contemporary view in a beautiful way. 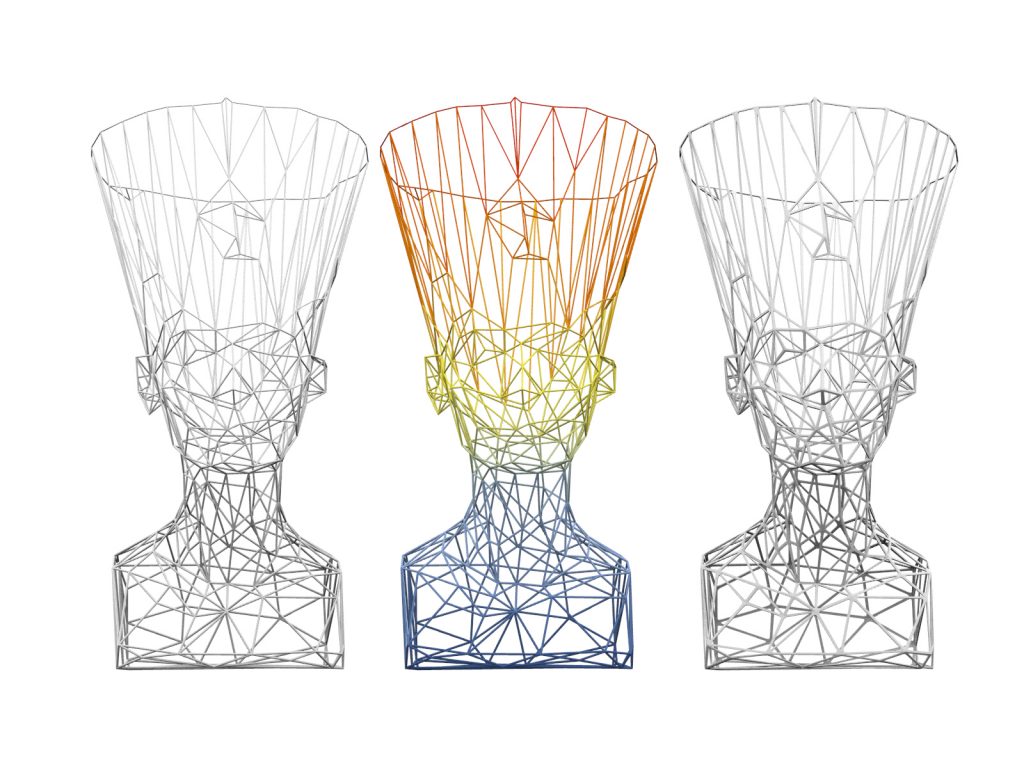 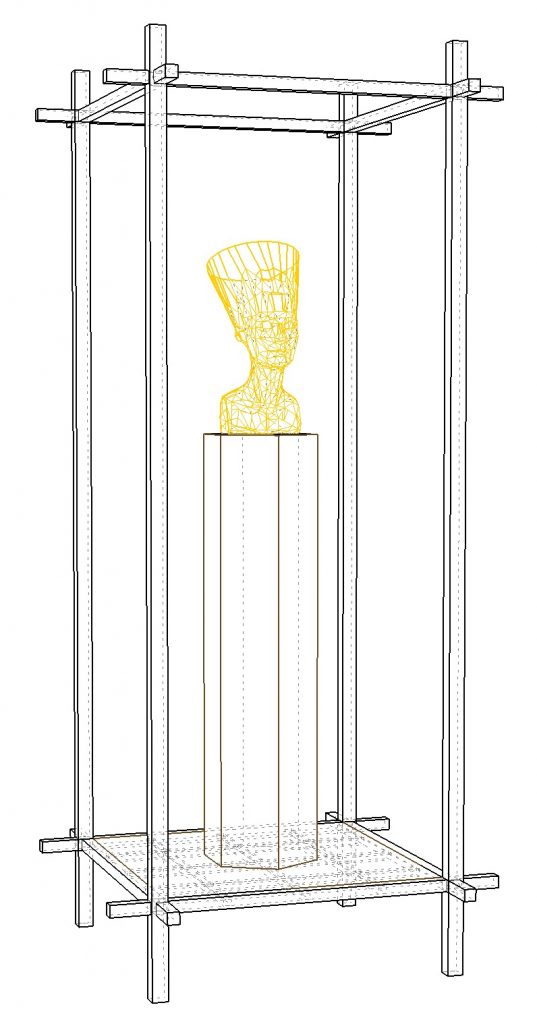 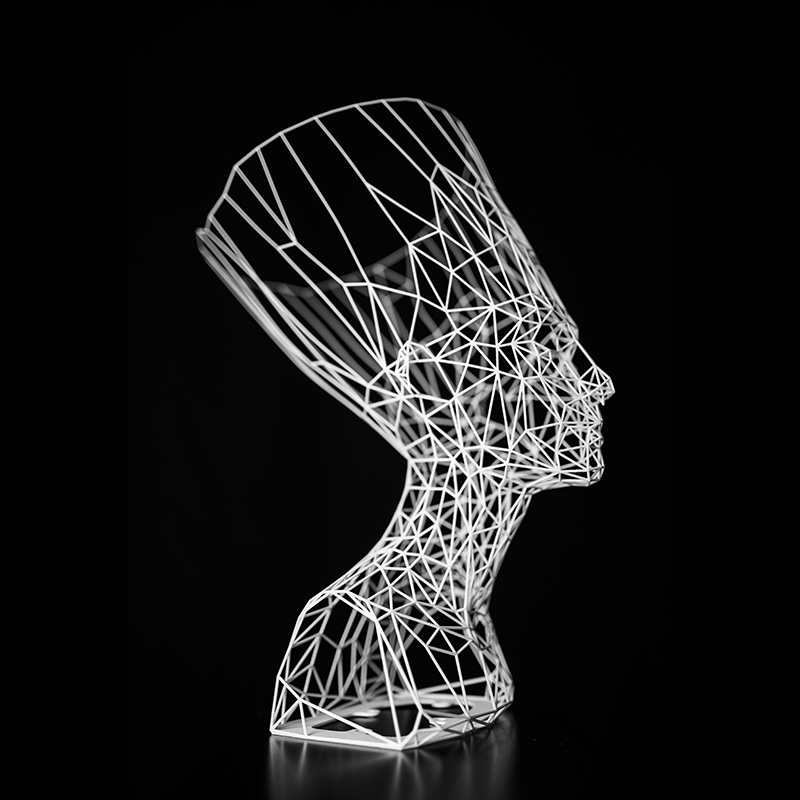 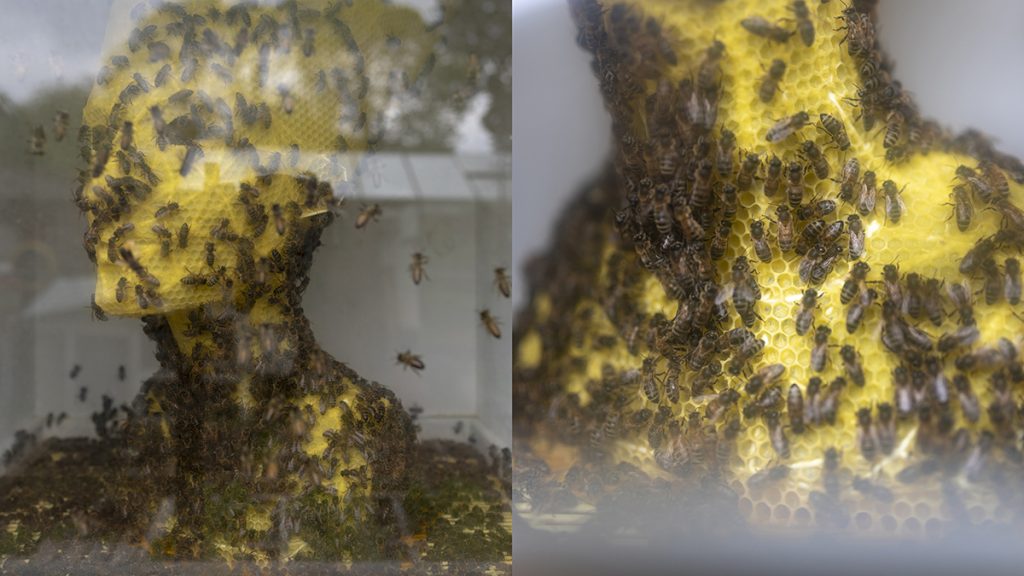 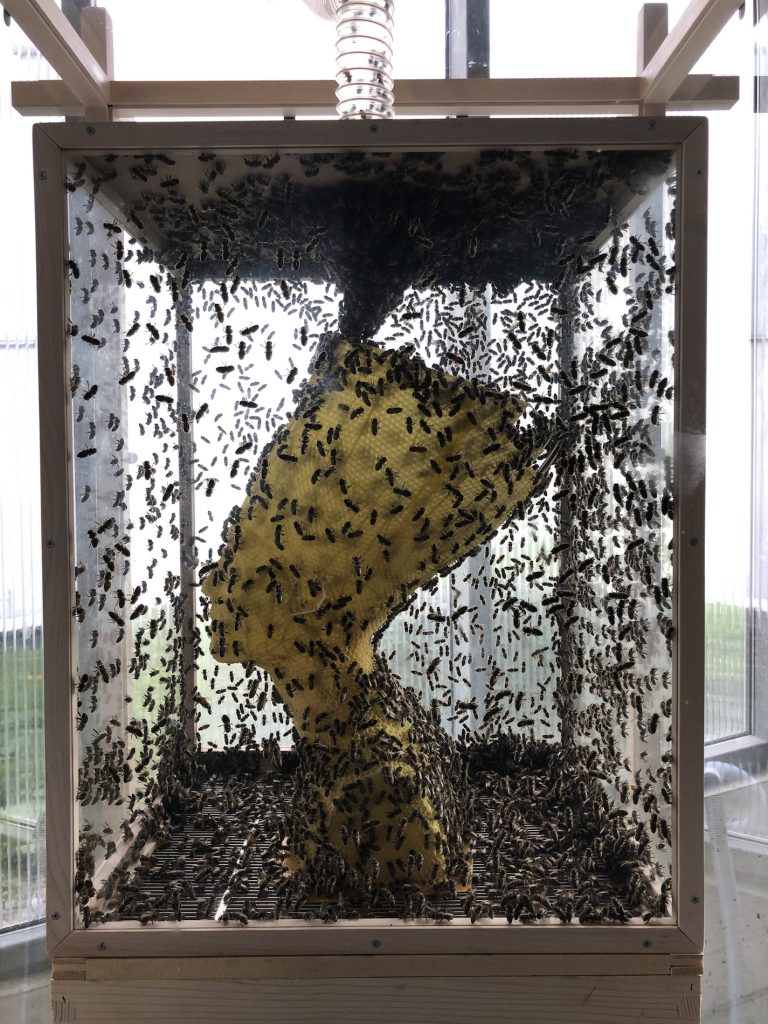