Looking Ahead: Celebrating A Decade of Ventura Projects

TLmag takes a look at what pioneering organisation Ventura Projects has in store for its 10th anniversary edition at Milan Design Week 2019.

A staple figure in Milan Design Week, Ventura Projects marks its 10th anniversary in 2019. Over the past decade, the Ventura Projects format has resulted in many memorable design events around the world — becoming the breeding ground for new talent and the place to discover what the future of design will bring us. Venture Projects has often renewed its format, from experimental festival-like fairs in the Lambrate area to high-end installations around the central train station – but always giving the cite of Milan its leading role. TLmag takes a look at what they have in store for the 2019 edition of Milan Design Week.

The nomadic practice of Ventura Projects has resulted in them using several locations spread out over Milan — and this year it’s no different. Ventura Centrale embraces change and grows its exhibition territory from 9 to 16 vaults, where some familiar faces and some Ventura Centrale newcomers will check into in April, such as; Zurich-based bag manufacturer FREITAG, interdisciplinary design firm Rapt Studio, Amsterdam-based label Lensvelt and many more that have yet to be announced.

Its younger sister, Ventura Future has also found a new location. For it second edition, Ventura Future has chosen a close collaboration with the cultural project BASE which is located in the Ex-Ansaldo – a former industrial area today forms the new creative beating heart of Tortona. BASE Milano is a cultural project aimed at promoting innovation, life-long learning and cross-pollination in the creative industries.

The Ventura Future visitors will bear witness to numerous projects that question present-day global affairs and witness the ideas of designers that have moved beyond designing objects to designing stories. Issues like heritage and intolerance between cultures, the concept of personal memory and the human desire to collect items come to the forefront in unique culinary and scent installations. Through the project Future (H)eart(H): 7 Dutch Design visions for a livable earth, Ventura Future will venture into exploring biodesign. The space will also welcome design schools such as Institute of Industrial Design (Switzerland), Central Saint Martins (UK), Royal College of Arts (UK), UMPRUM (Czech Republic) and University of Iowa 3D Design Program (US) to visualise the relationships between mobile personal objects and the ideas of home in their presentation A home is a home is a home. Alongside them, BASE Milano chooses to explore ‘un-learning / re-learning’ as the main theme of 2019 Design Week, through installations, talks and workshops.

Ventura Future and BASE Milano will comprise over 3500 square metres on two floors, framed by the white and freshly renewed exhibition hall and the cosy casa BASE, a hotel which will transform itself into a full design experience during Milan Design Week.

“The future is such a big and overwhelming concept, yet it is something all of us deal with. With Ventura Future we aim to inspire visitors with a very tangible representation of the future. It is stimulating, instructive, mind-boggling and informative. Visitors can be time travellers for a day and see, feel, smell, sense what the future holds.”  – Fulvia Ramogida, Sr. Project and Relationship Manager of Ventura Projects.

For this edition of Ventura Future a 5 euro ticket is required. Click here to get your tickets. The ticket is valid throughout Milan Design Week (9 – 14 April 2019) and provides access to the Ventura Future exhibition, the BASE exhibition and the BASE music programme in the evening. 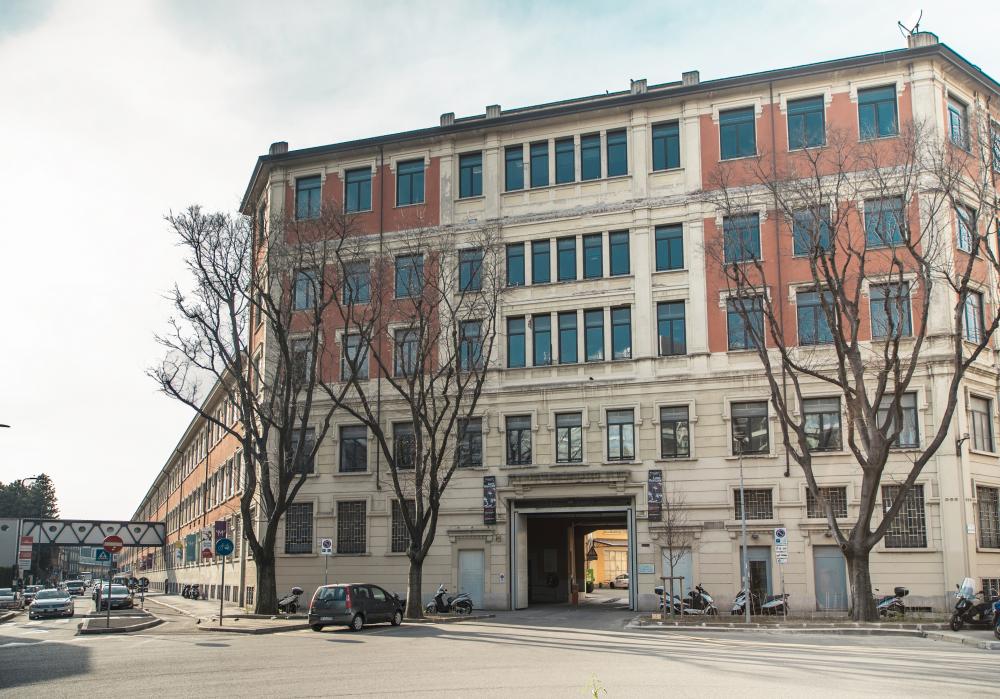 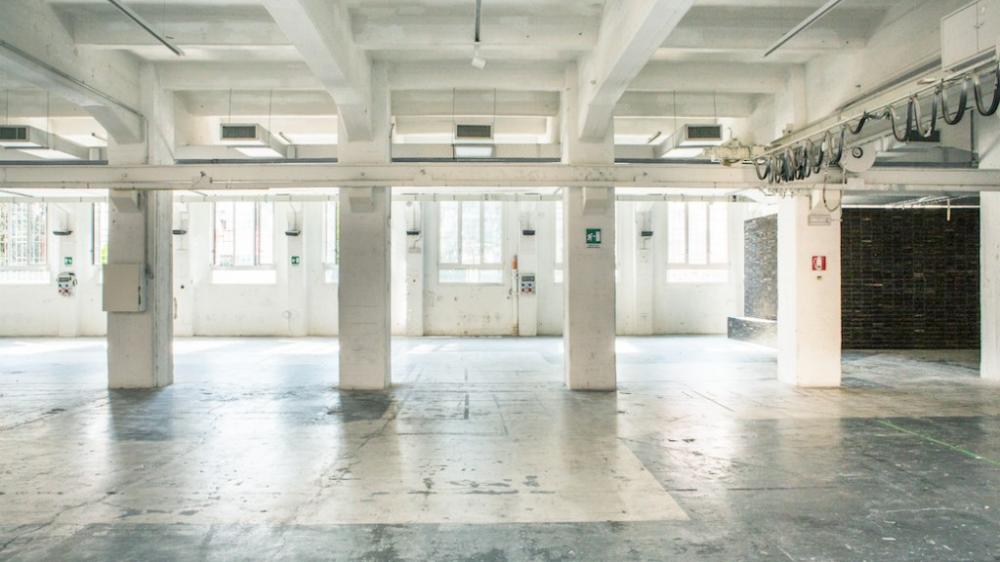 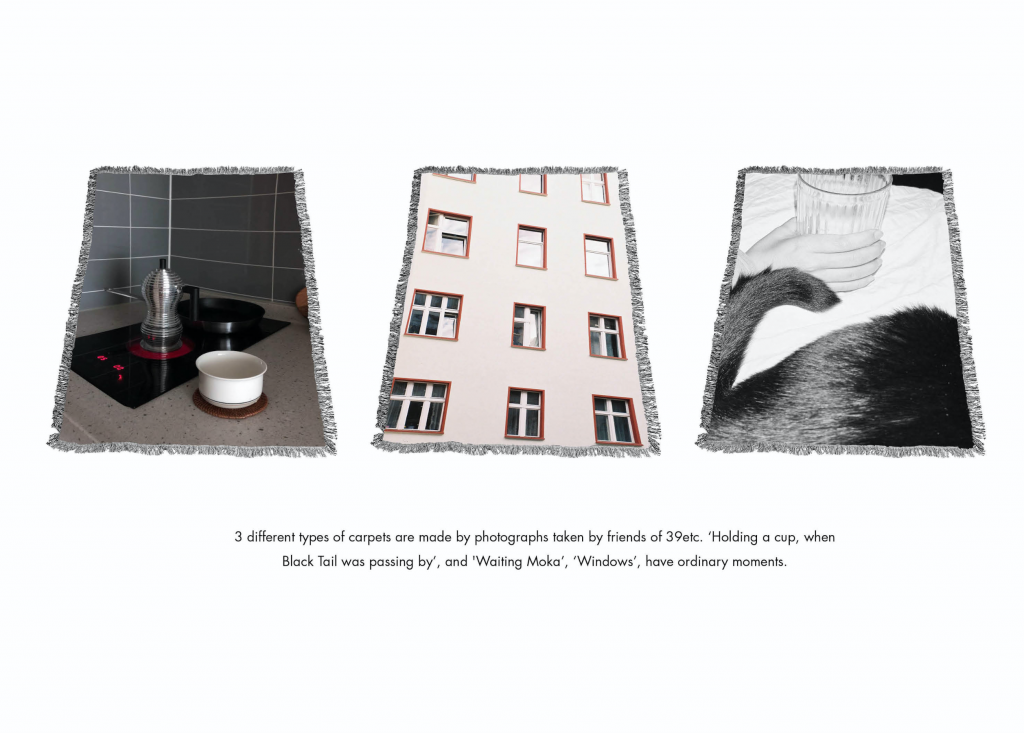 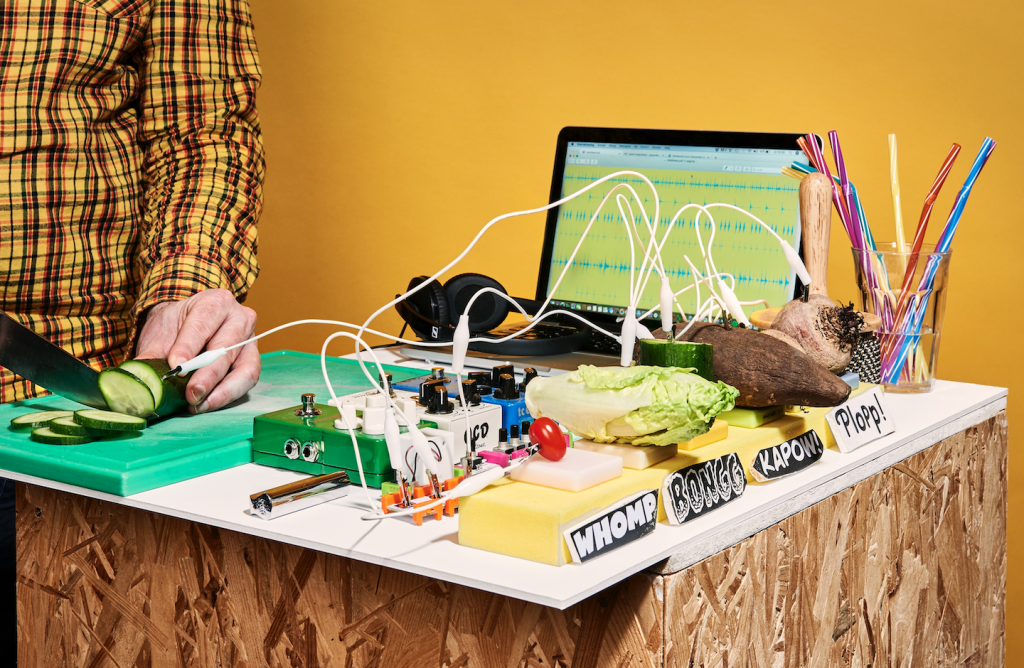 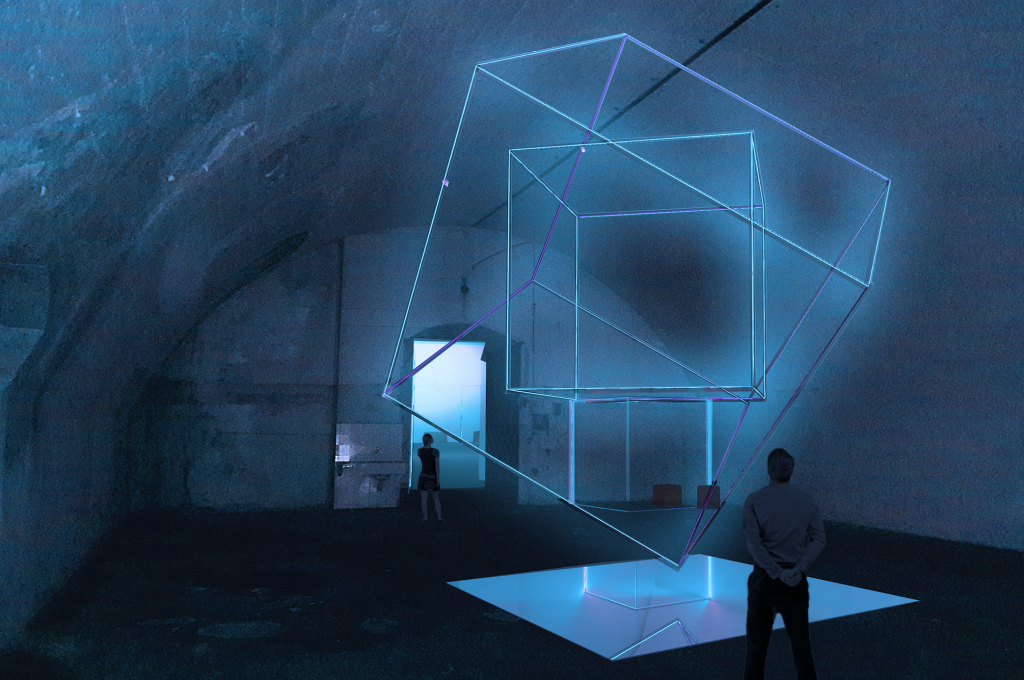 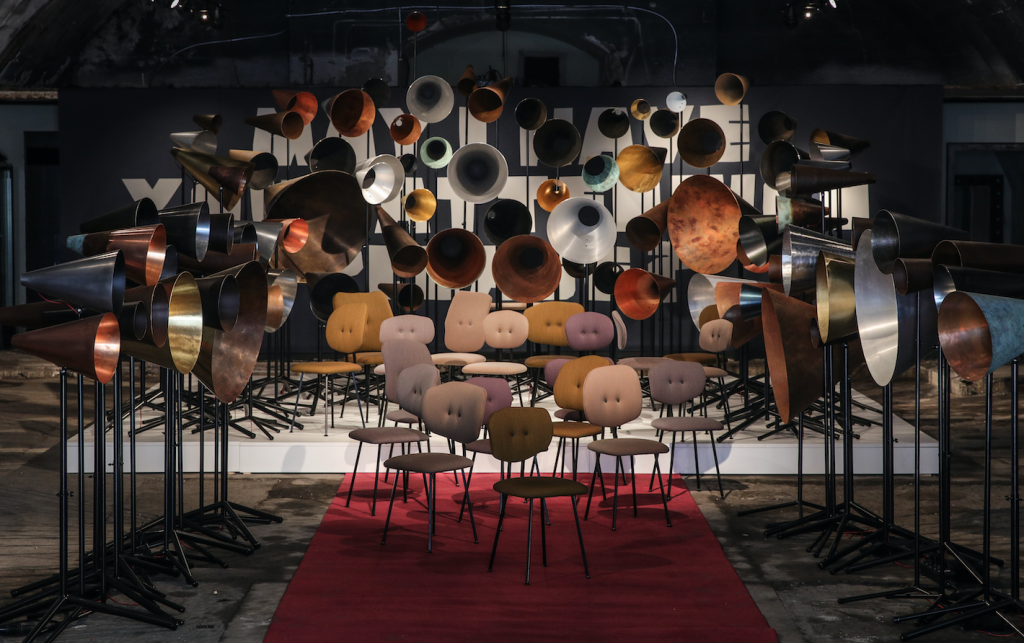 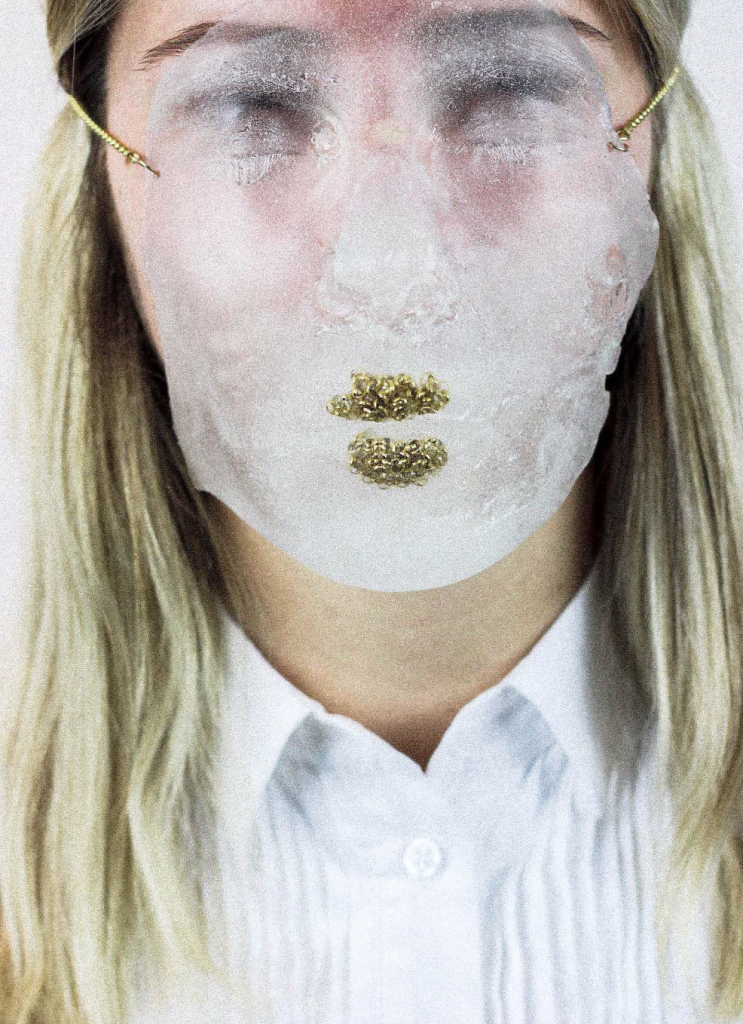 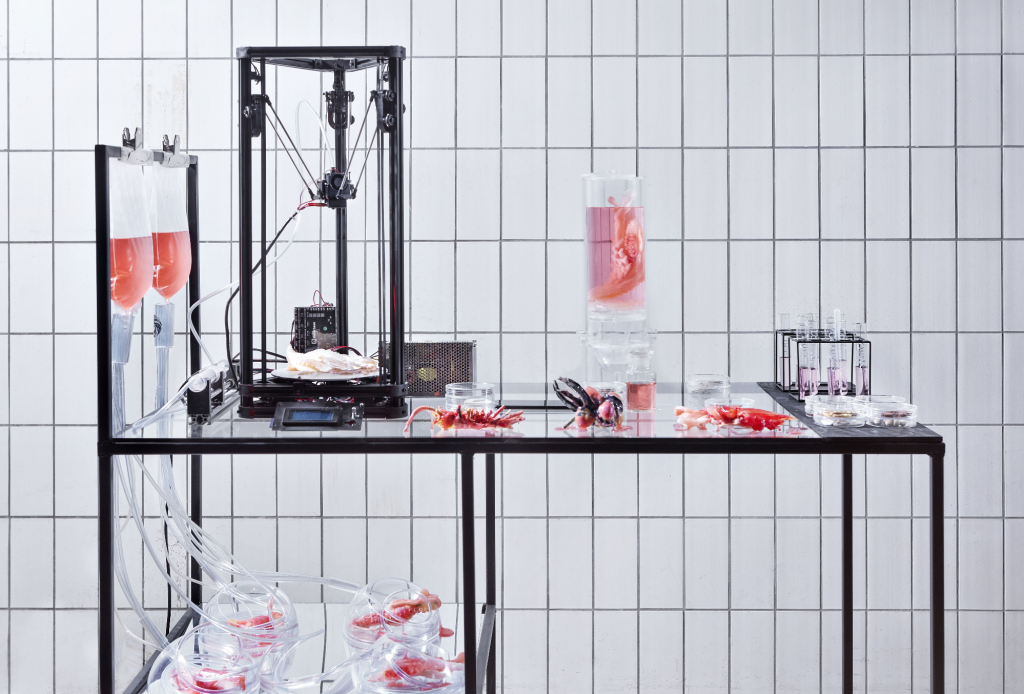 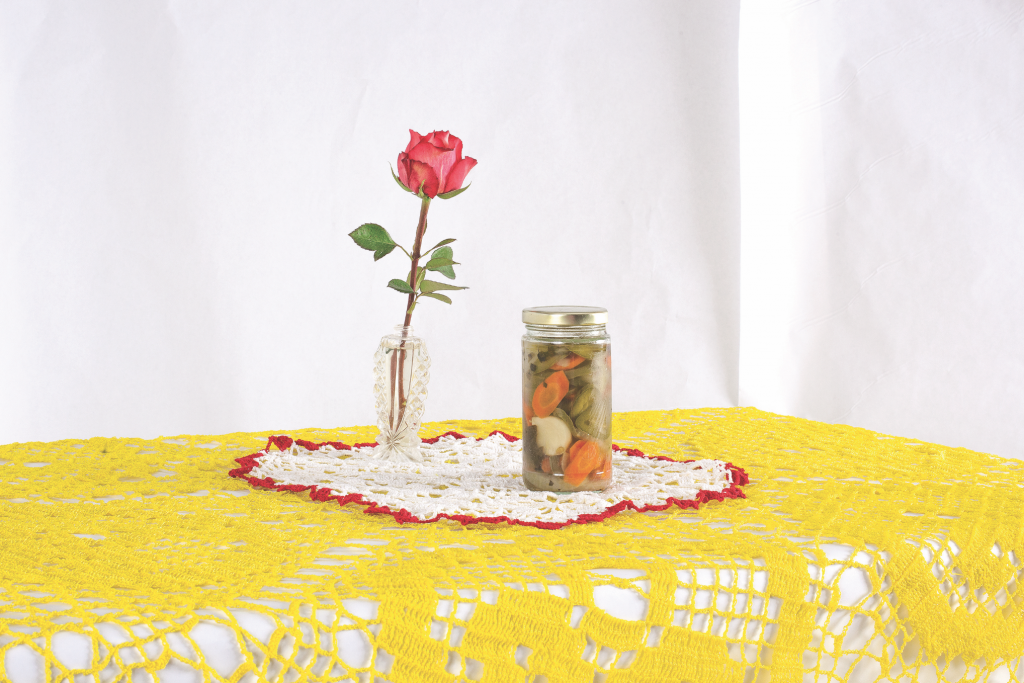