In southwestern France, the arc en rêve centre d’architecture is honouring the production of Hangzhou’s Amateur Architecture Studio with a major exhibition

Between 2011 and 2013, Chinese architect Wang Shu built a mountain of roof tiles in the Zheijang province, near his home base in Hangzhou. Not literally, though: “mountain of roof tiles” is the direct translation of Wa Shan, the proposal he devised for a local guest house. Within the rapidly changing man-made landscape of Chinese cities, the delicately crafted yet complexly shaped building, placed behind a wild patch of vegetation, stands as proof of concept for an architectural vision that advocates a break with both traditionalism and destructive modernity.

That’s an outlook that the Pritzker winner shares with his wife Lu Wenyu, the co-founding partner of their Amateur Architecture Studio. And this summer, the arc en rêve centre d’architecture in Bordeaux is honouring their career with a major exhibition titled Wang Shu & Lu Wenyu.

“They are builders who explore the relationship between changing architecture and lifestyles in China, poetically interpreting traditional Chinese expertise via contemporary architectural language,” the institution explained. “[Even] the name of the firm rejects their interest in vernacular Chinese architecture, which is craftsmanlike, affordable, spontaneous, and often impermanent.”

For around a decade, Amateur Architecture Studio has tackled what they see as the wholesale destruction and reconstruction of their native country’s cities. In response, they’ve given birth to proposals that rethink contemporary aesthetics and techniques in a way that pays homage to the nation’s traditions and its diverse regional landscapes. Some examples of this, on display at arc en rêve, are the sprawling peaks of the Fuyang Cultural Complex (2016) and the intimate, oddly shaped dwelling on Zhongshan Road (2009), made for a client that Shu described as “a very funny person.”

As the centre explained, “this is a remarkable body of work and a unique style that challenges the role of the architect today, in China and beyond.”

Wang Shu & Lu Wenyu is on display until October 28 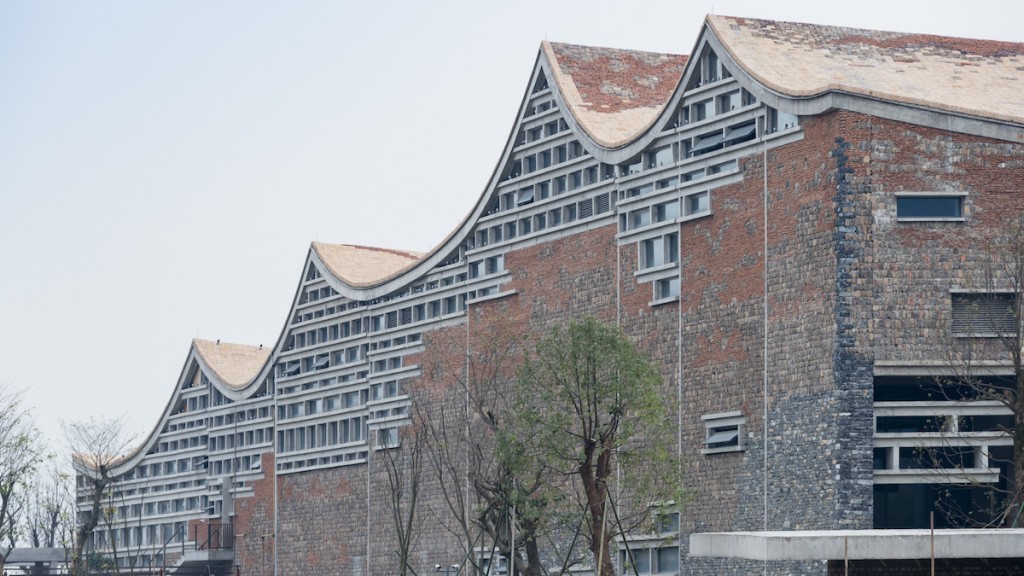 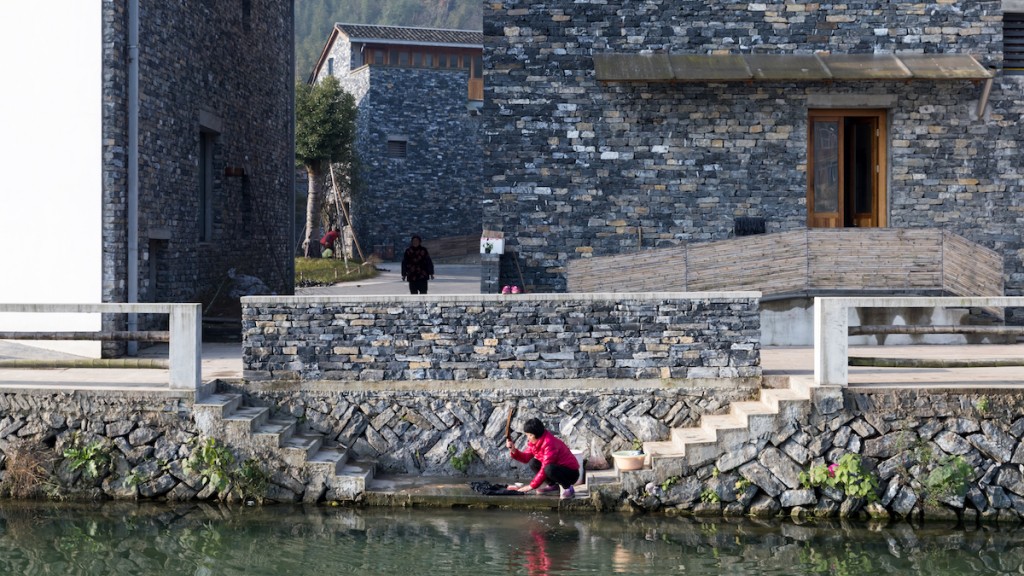 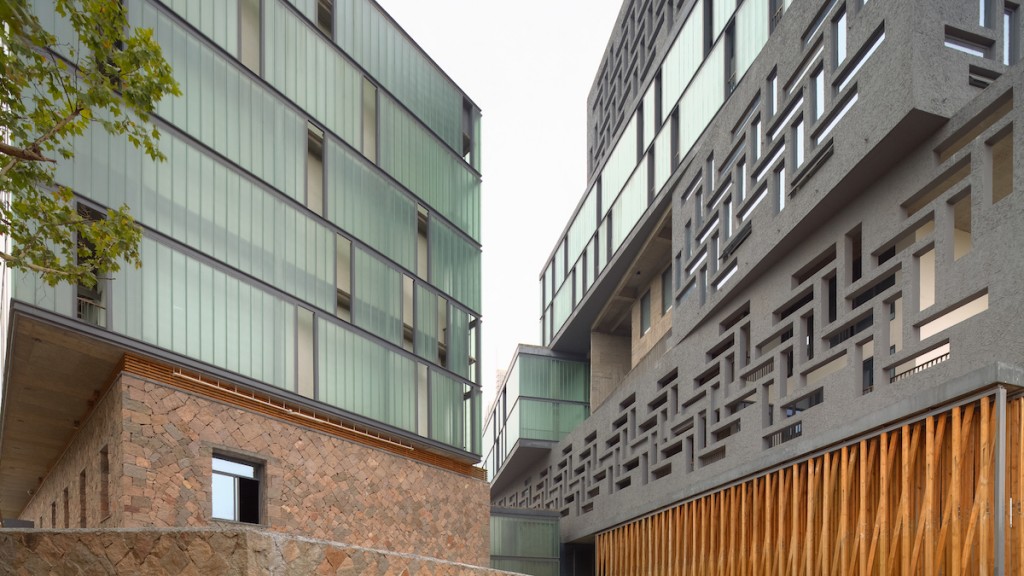 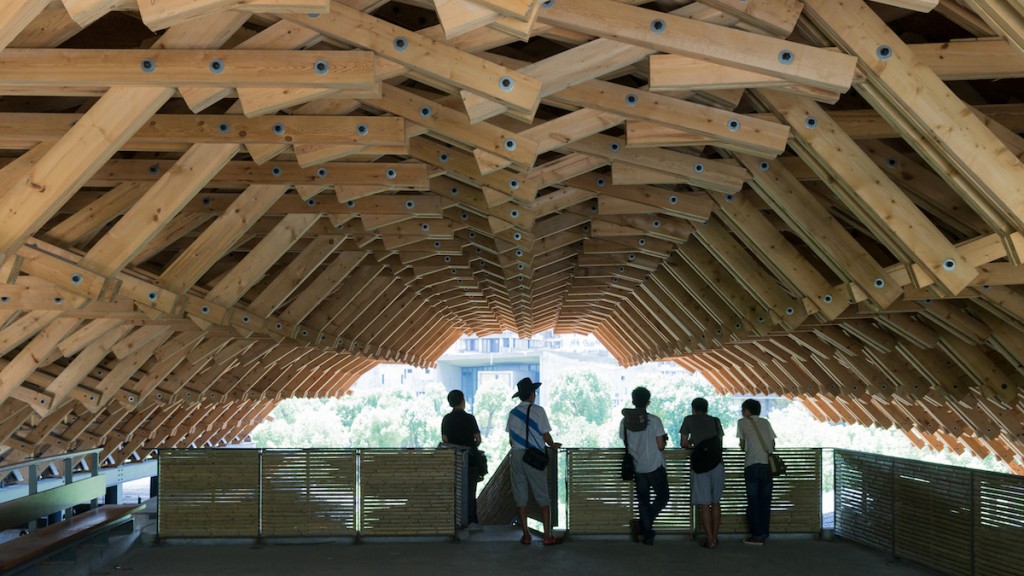 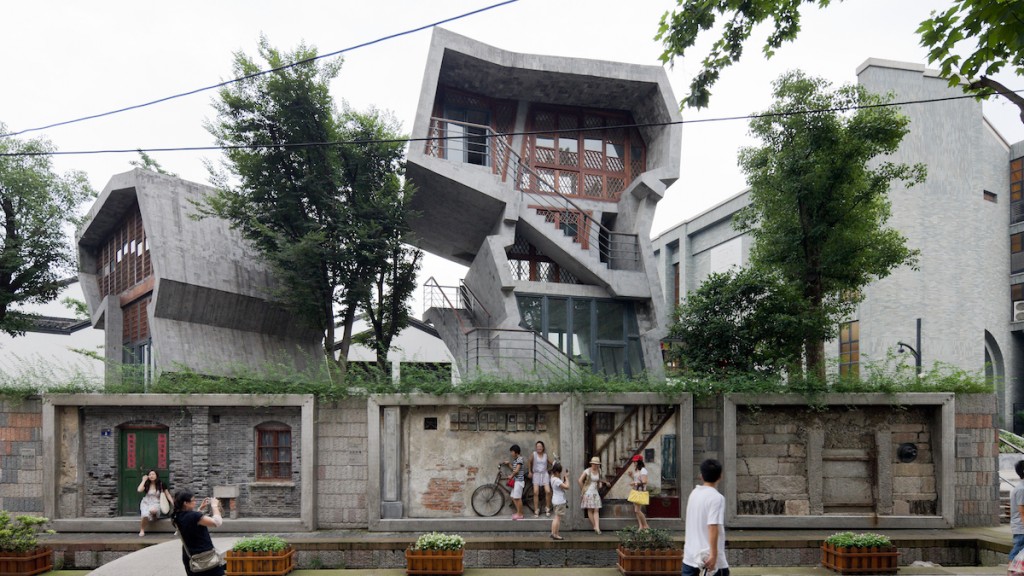 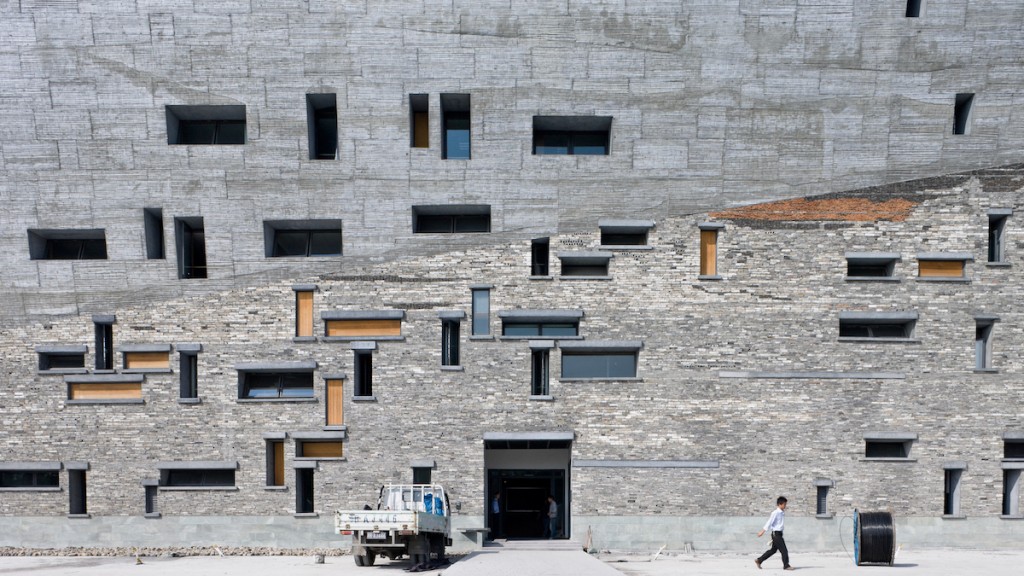 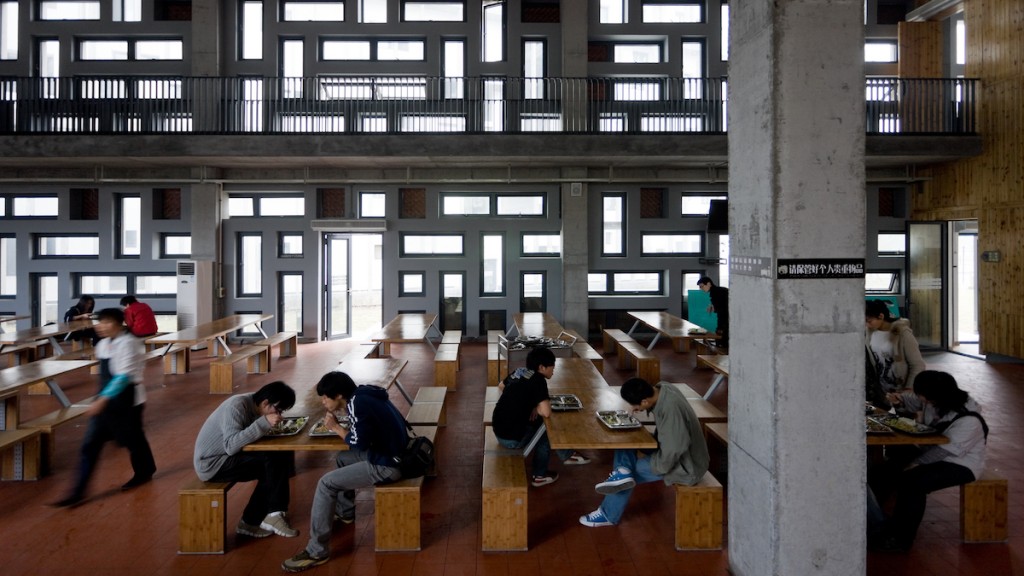