Focus on Milan
Living with Art & Design
Having first coined the concept of the Readymade, Marcel Duchamp is thought to be the founder of Conceptual Art. The very idea of taking a pre-existing object – often produced in mass by industry – and employing it for a new function or meaning was, in many ways, the impetus for Postmodern design;...
Scroll right to read more ›
Text by Adrian Madlener

Having first coined the concept of the Readymade, Marcel Duchamp is thought to be the founder of Conceptual Art. The very idea of taking a pre-existing object – often produced in mass by industry – and employing it for a new function or meaning was, in many ways, the impetus for Postmodern design; shaking off the constraints of prescribed universal principle or primary purpose in favour of multiple interpretation.  Through its symbolic history and/or personal resonance, an object is rarely an inert shell. Once a commercial-grade product leaves the shelf, it becomes part of an individual’s material culture. In many cases, these items are adapted and customised to meet specific needs. Today, the re-implementation or upcycling of defunct objects is a key factor in the push for sustainability. The cunning craftsmanship of emerging and established designers has returned to the fore through the evolution of this methodology; applying specificity and in turn adding value to ubiquitous objects. Ultimately, they’re able to find new solutions without having to establish new production processes or source raw materials.

At this year’s Milan Design Week, Geneva-based NOV Gallery invited 10 recent graduates from Swiss schools–including Ecal and HEAD Geneva–to explore this question further and consider what the adage “From Worthless to Worthwhile” could mean within the context of contemporary design. The projects were meticulous reviewed and selected by a jury of leading Swiss design figures. Mounted at Spazio Rossana Orlandi, The New Readymade exhibition featured works by NUNC, Laure Gremion, Manon Portera and Cecile-Diama Samb, Levisarha (featured in TLmag 25), Virage Studio, Fanny Dupanloup, Ulysse Martel and Milos Ristin, Vincent Dechelette, Thevoz-Choquet (featured in TLmag 26) and Panter & Tourron. Highlights include the Céleste chandelier by Laure Gremion which champions the little-known fact that LED strips can achieve structural flexibility on their own. Foam Me by Manon Portera and Cecile-Diama Samb exposes often concealed construction-grade polyurethane foam as a viable material for multifunctional furniture. While Grand Prix by Virage Studio finds a new domestic purpose for discarded car rearview mirrors, Mêlées by Fanny Dupanloup explores the subtle interplay between the combination of historical ceramicware. Brittle edges evoke a sense of time and gained value through use and poetry.

Geneva-based NOV Gallery was founded in 2013 by Nicole Chebeir Ragy as a platform for young Swiss talents working in the limited edition realm; connecting fresh aesthetics with artisanal expertise. 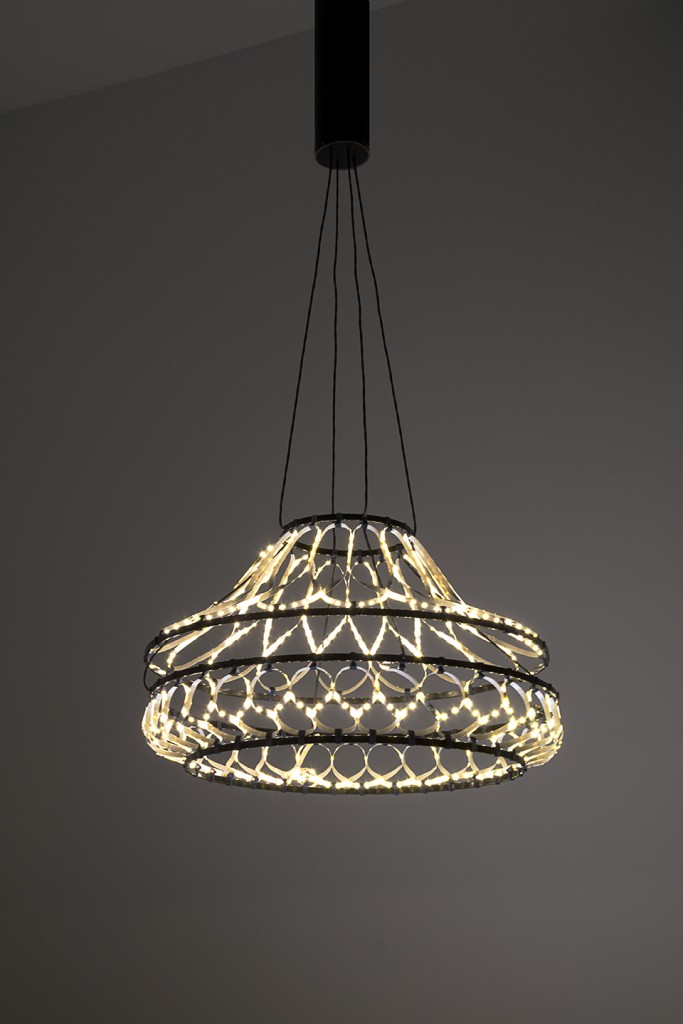 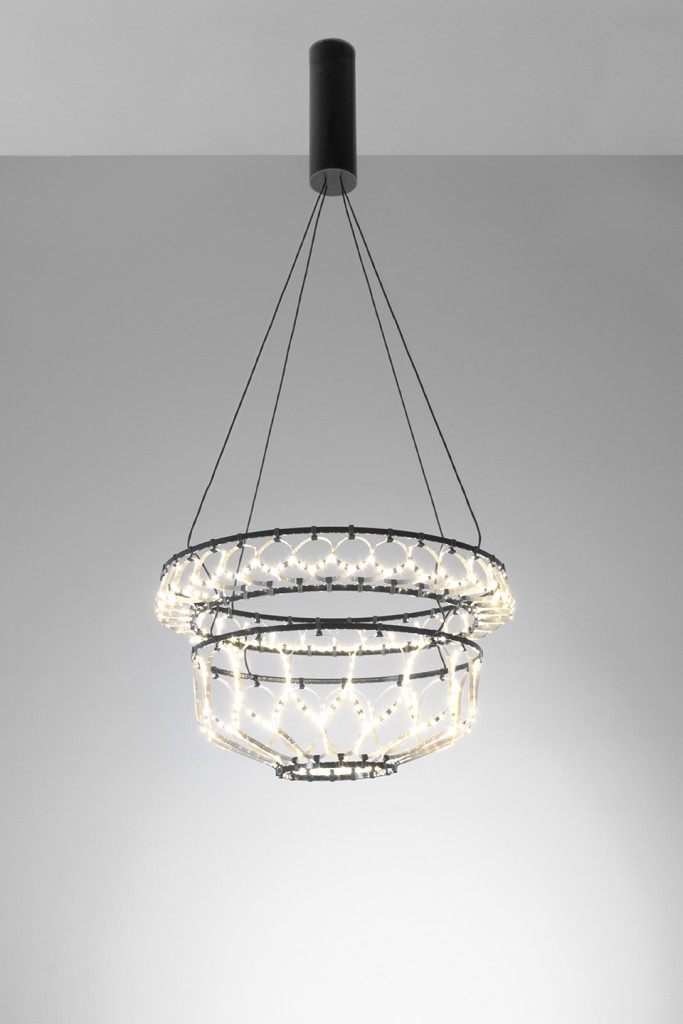 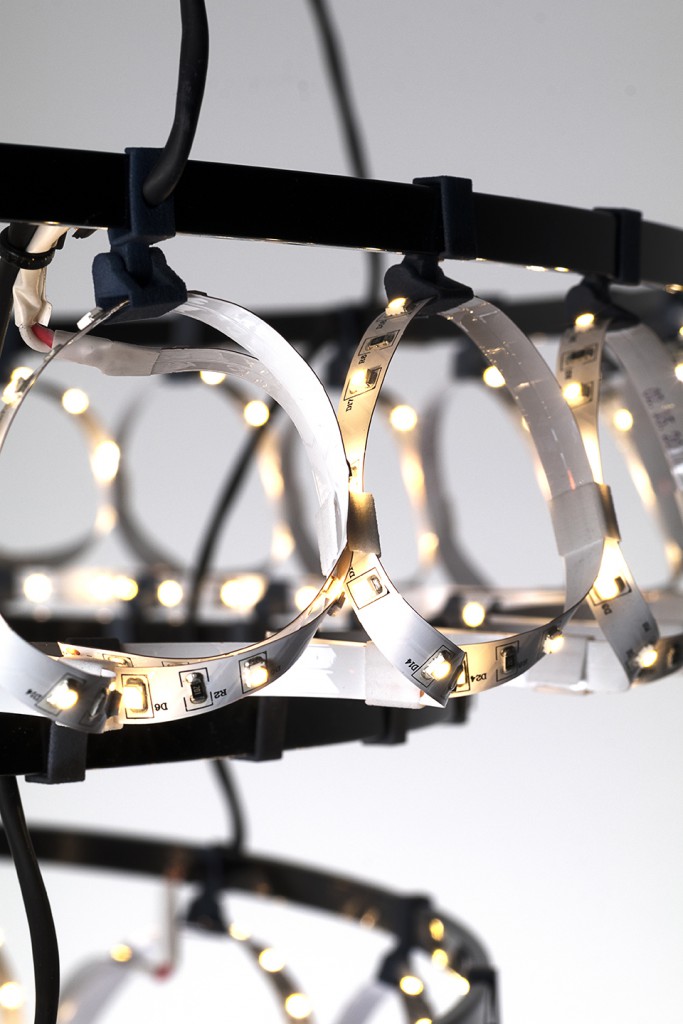 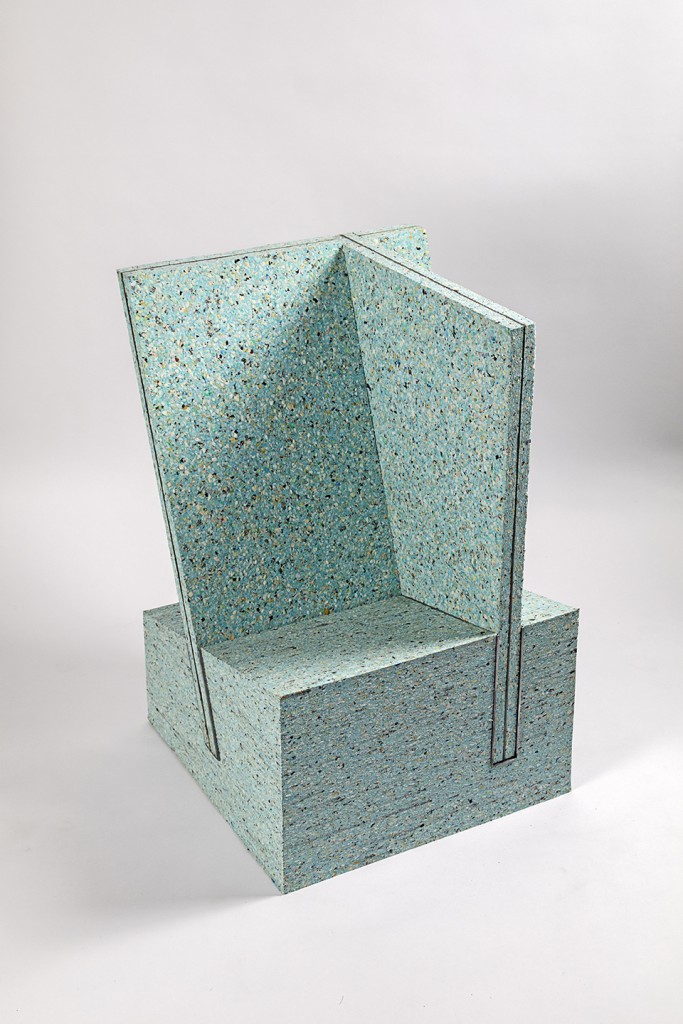 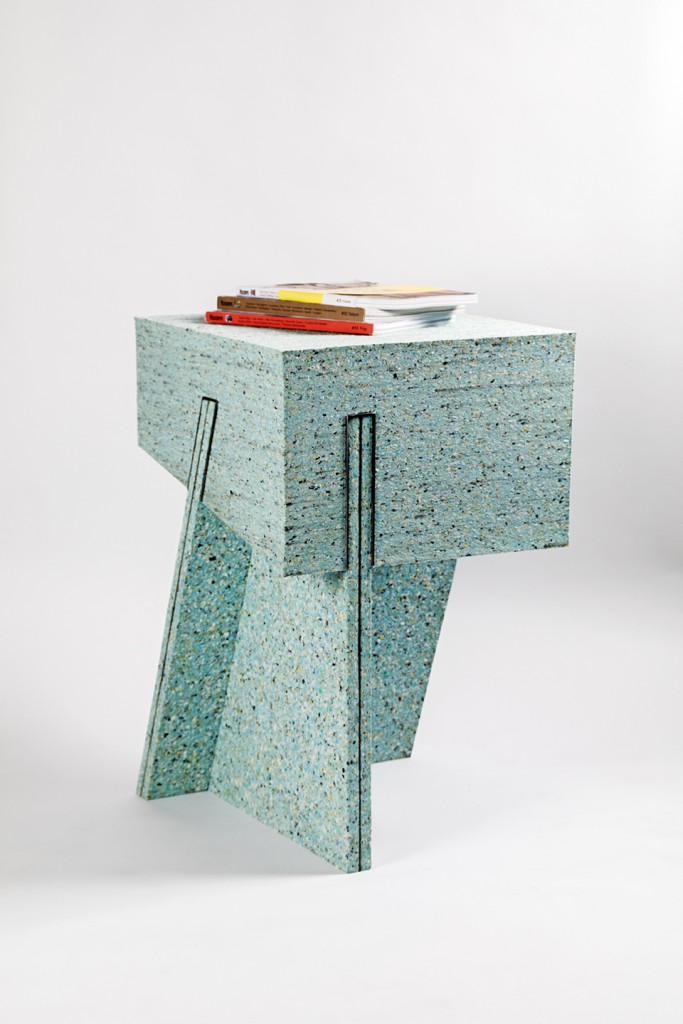 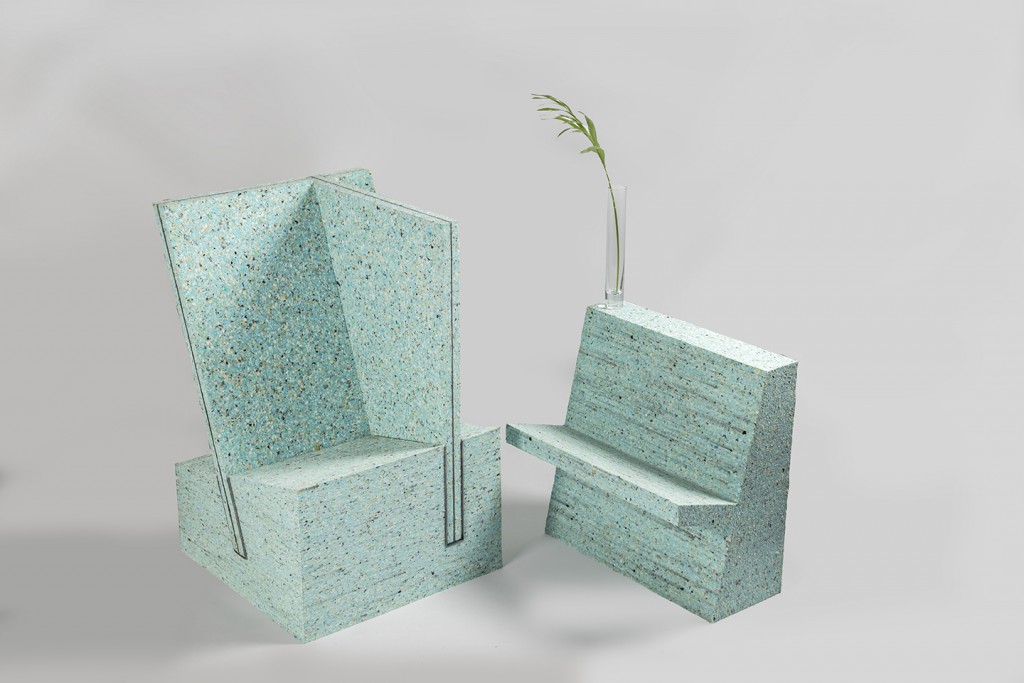 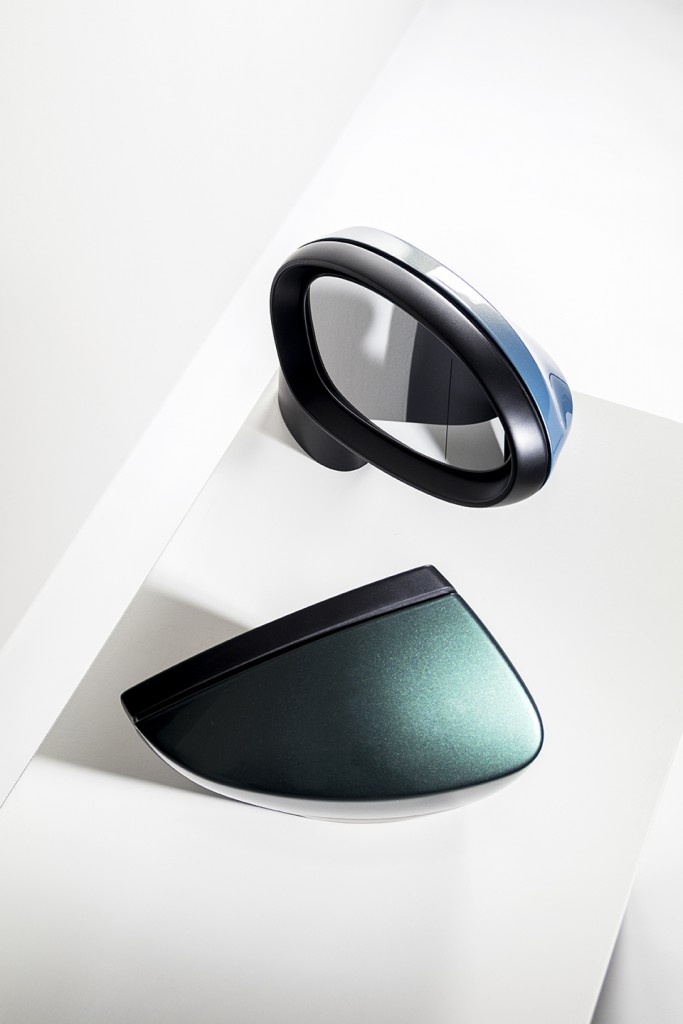 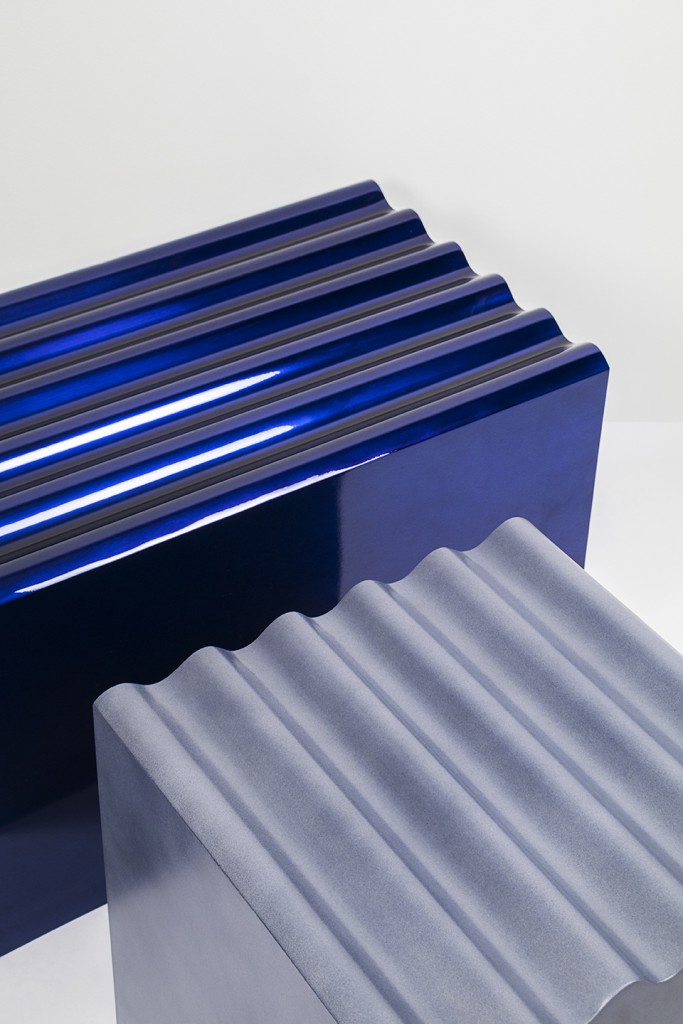 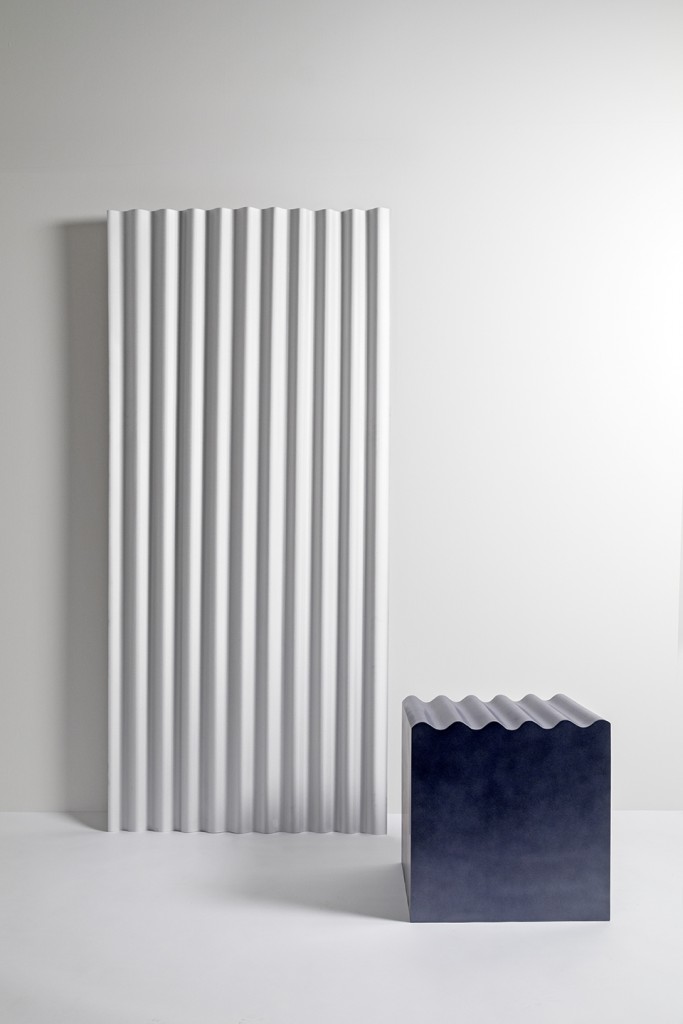 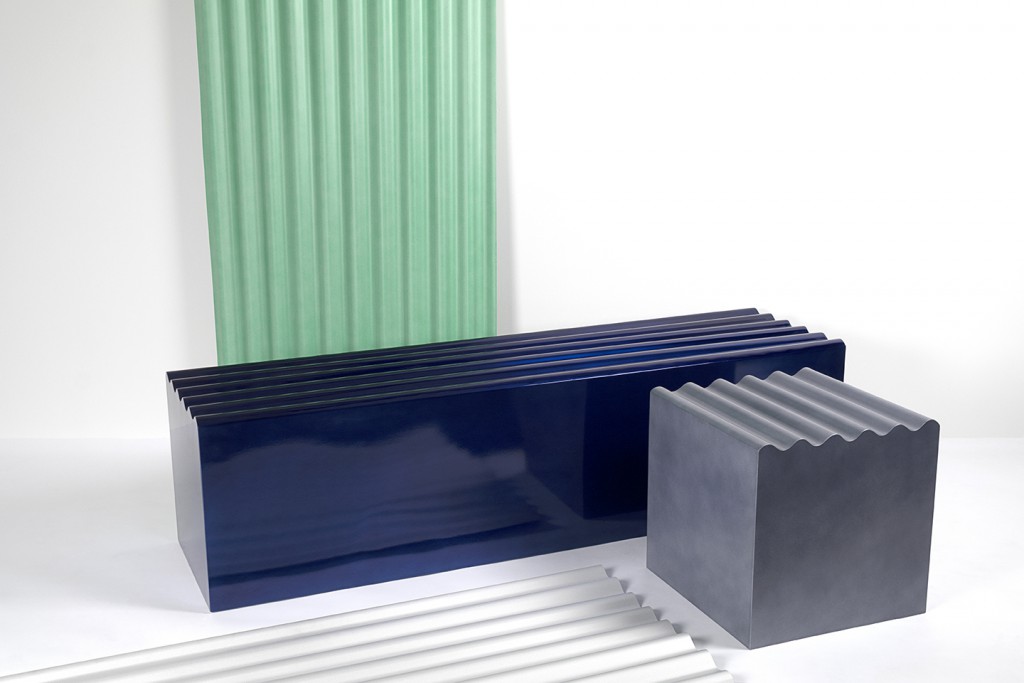 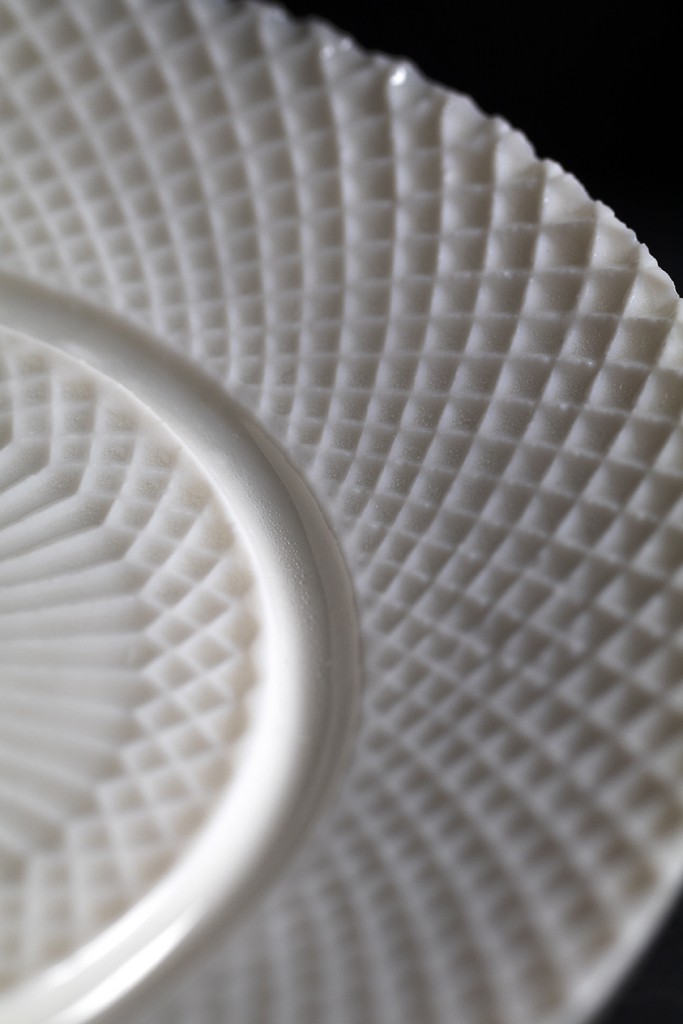 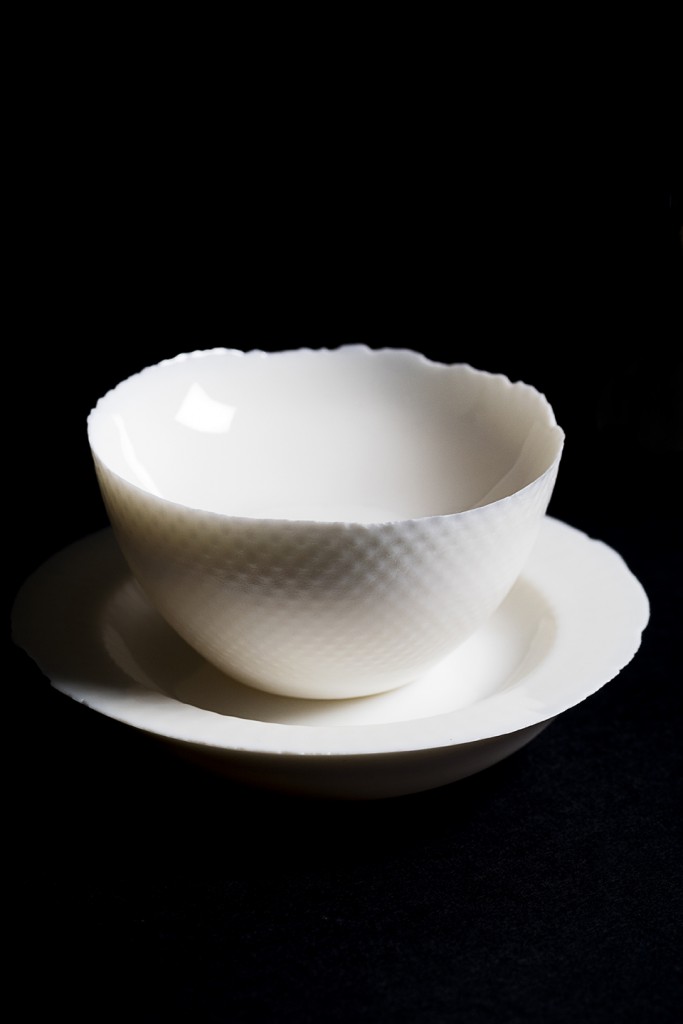 Mêlées by Fanny Dupanloup
‹ Back 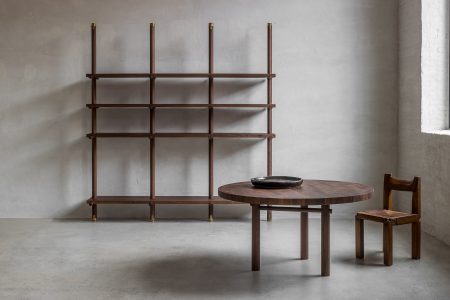 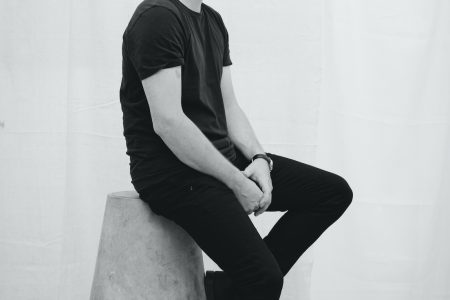