SaloneSatellite, a Salone-del-Mobile-based showcase of the work of young designers, turns 20 this year

To celebrate a landmark anniversary, SaloneSatellite presented an exhibition titled 20 Years of New Creativity, which aimed to rethink the history of the event and honor the conversations between young designers and the manufacturing world throughout two decades.

The exhibition was curated by Beppe Finessi and designed by Ricardo Bello Dias, the same team that worked in A Dream Come True, the event’s 10-year celebration. This edition hosted 500 projects by as many designers. Some focused on typological innovation-based proposals, revisiting the traditional shapes of domestic objects —picture pieces for domestic gardens, children’s toys and revised timeless items such as candlesticks and doorstops.

Other up-and-coming designers explored constructive experimentation, researching materials and different ways in which they could be used —especially considering the technological possibilities. Think items made of wood instead of the usual metal, terracotta instead of moulded plastic or cardboard where wire mesh would be expected, achieved by way of ingenuity and original production techniques.

This experimental outlook came together in the work of Taiwan’s Pistacchi Design, whose Comma Stool/Chair took the first prize of the SaloneSatellite Award. The object rose to the top due to its “interesting use of materials [and a] new concept of urban interior design,” according to the jury.

The SaloneSatellite was born two decades ago, founded by Marva Griffin. It was meant as a showcase for designers under 35 years of age, “in the brief period before technological innovation threw up new possibilities… and [at a moment when] there were far fewer design schools,” according to the organisers. Today, with the wider availability of production systems and the specialisations in the academic design fields, SaloneSatellite’s selection roster and display techniques have come to match those events with more established names in their ranks. Of course, 10,000 designers and 270 design schools later, the show has produced quite a collection of those established names of today. 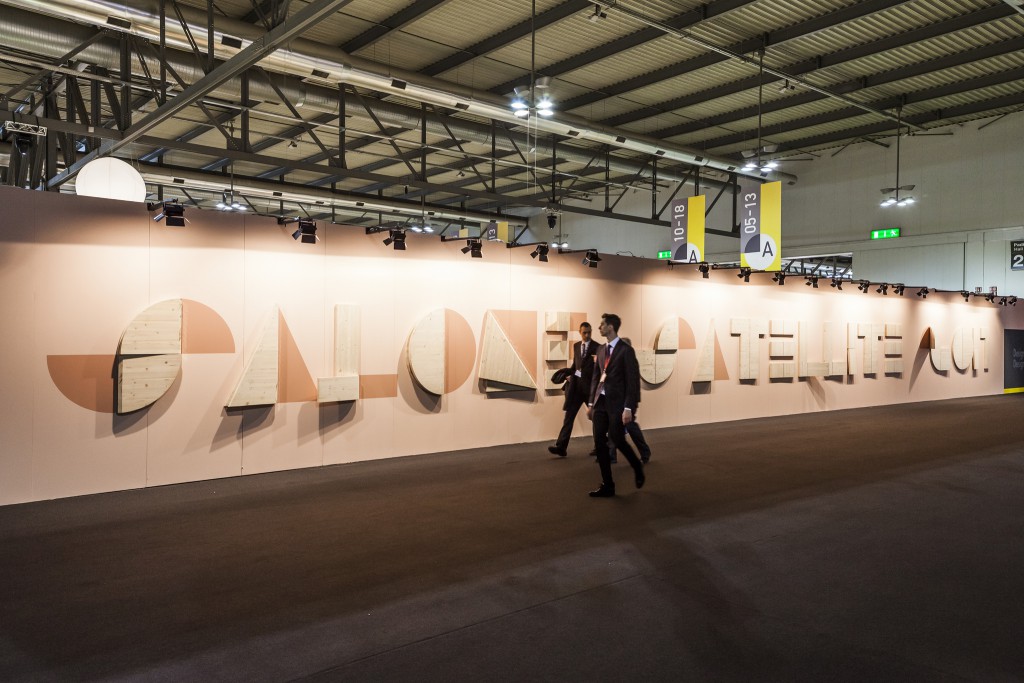 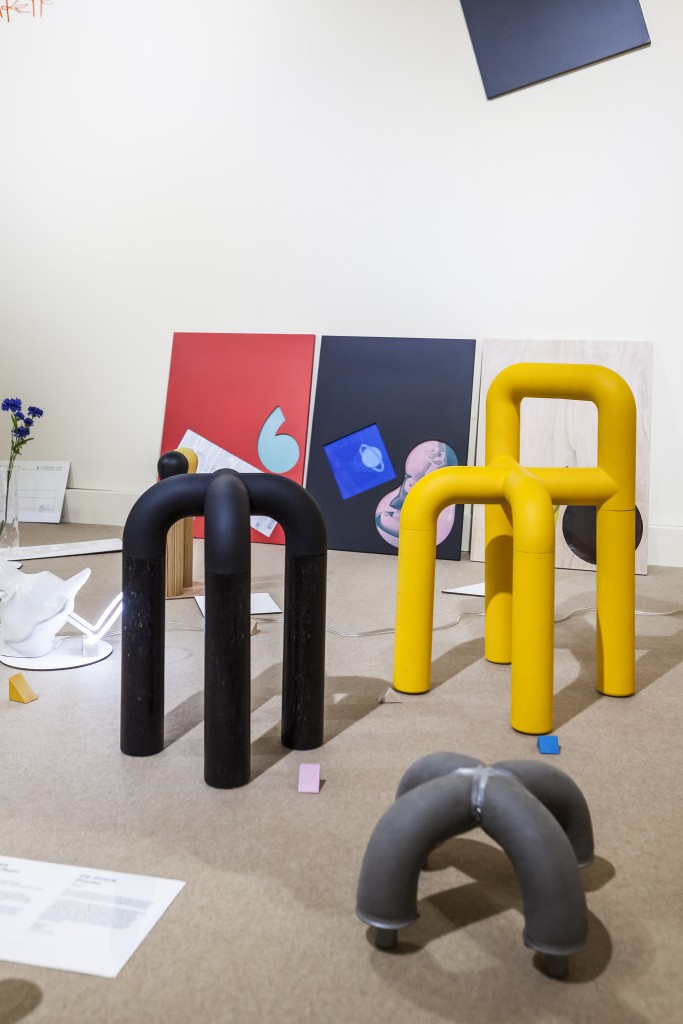 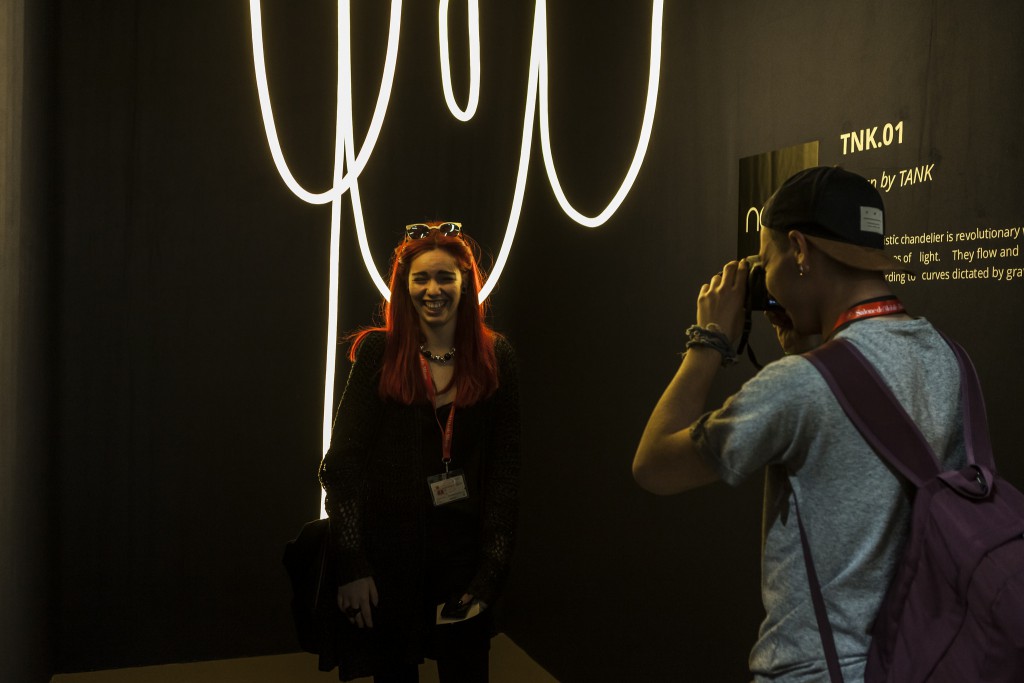 A chandelier at the TANK booth 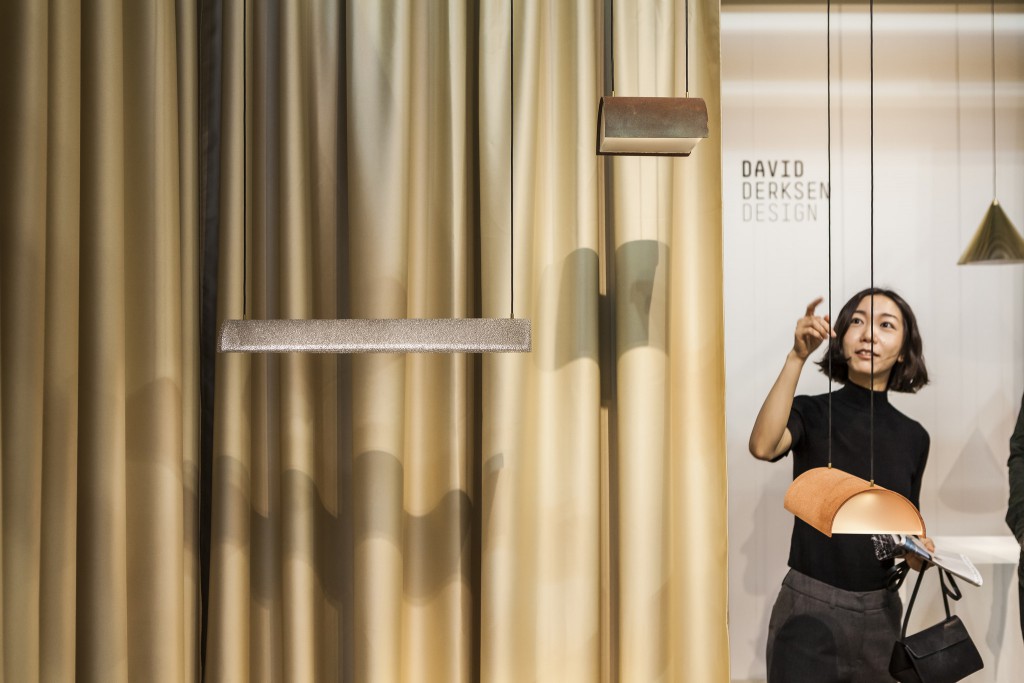 At the booth of Rotterdam-based David Derken Design 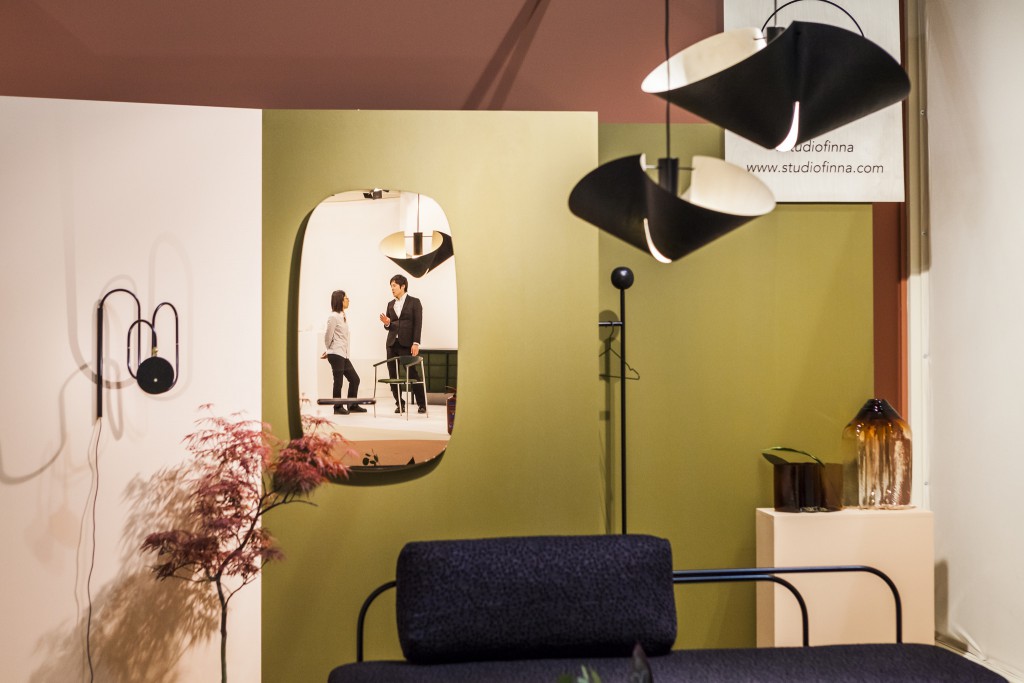 The work of Helsinki's Studio Finna 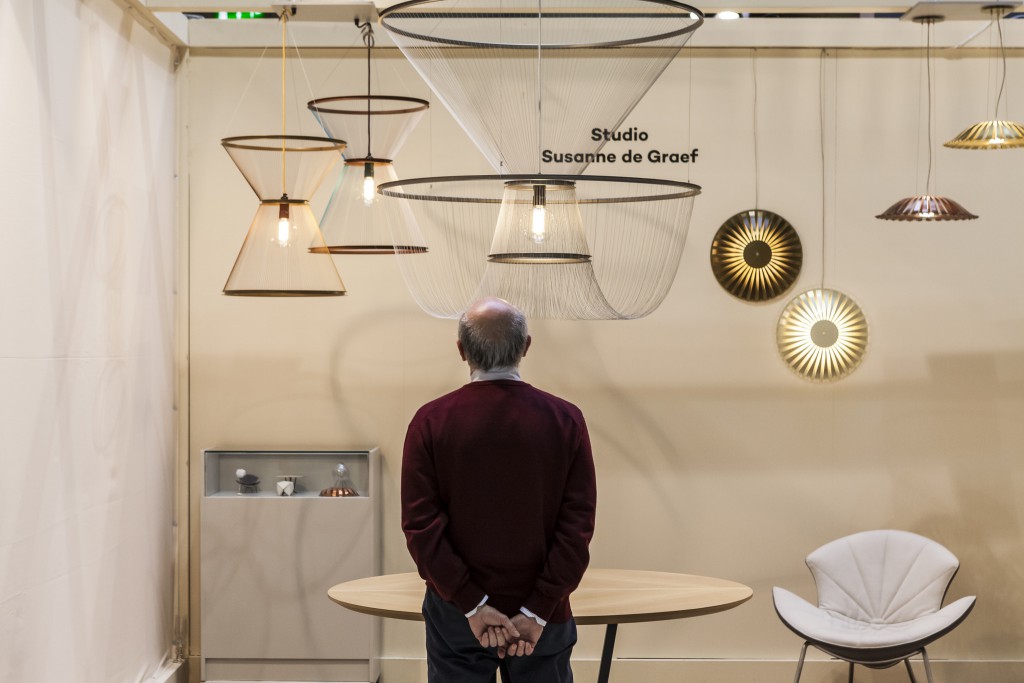 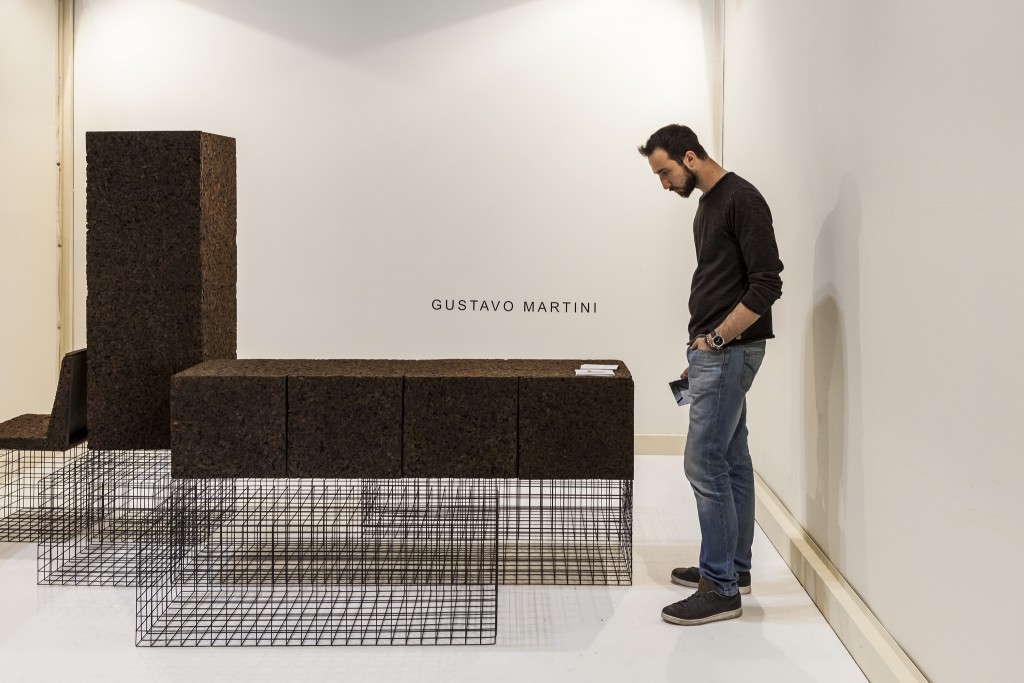 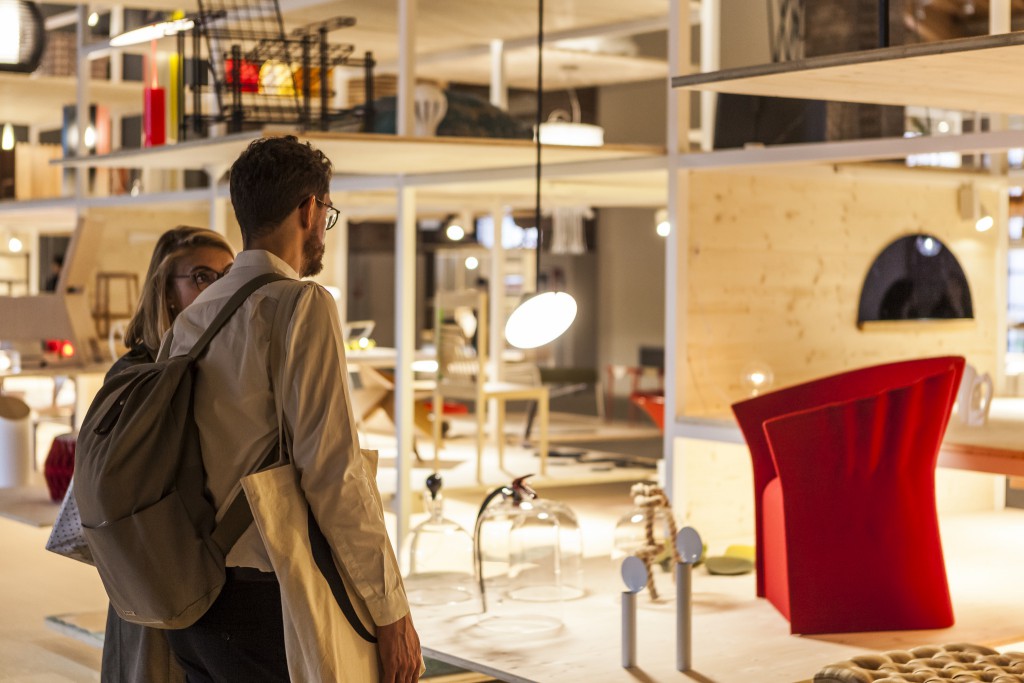