The landscape was an integral aspect of architecture for Alvar Aalto. He was interested in how a building can be blended into its environment from early on. He was a master at fusing his buildings with their natural surroundings, inviting nature to become one with his architecture. The exhibition takes a comprehensive look at how various features of the landscape influenced Aalto’s design process and his special sense for the art of landscaping, mastering all kinds of projects from small-scale gardens to large-scale plans.

Living nature represented renewal for Aalto, and it was in this spirit that he studied Finnish forests, vernacular architecture, the planted slopes of the Mediterranean region, and the ruins of Antiquity. In defending the power of vegetation, he felt he was defending European humanism and its heritage. Aalto was a proponent of well-tended forests, and unwittingly paved the way for ecological thinking.

“The presence of nature in urban environments is a highly topical theme of discourse at the moment, when the environment is changing rapidly and city centres are gaining density,” says the exhibition’s curator, art historian Teija Isohauta. “More information on the importance of nature for human wellbeing is being acquired all the time. Urban green spaces are well designed, but, at the same time, nature is being driven ever further from city centres, and people have to travel ever further to experience living nature,” Isohauta says.

Alvar Aalto was well ahead of his time in advocating green corridors and biophilic design, of which his architecture offers a fine example. Aalto’s legacy in this field forms a valuable part of Finland’s national heritage, and his ideas about landscaping remain as relevant as ever today. “I hope people will wake up and start looking after their environment and allow the formation of different strata in the built landscape. Respect for history says something about caring – realizing how a building acquires significance in its own setting,” says Isohauta.

The exhibition concept was devised by Professor Emeritus Tom Simons, with texts by curator Teija Isohauta, and has been co-produced by the Museum of Finnish Architecture and the Alvar Aalto Foundation. 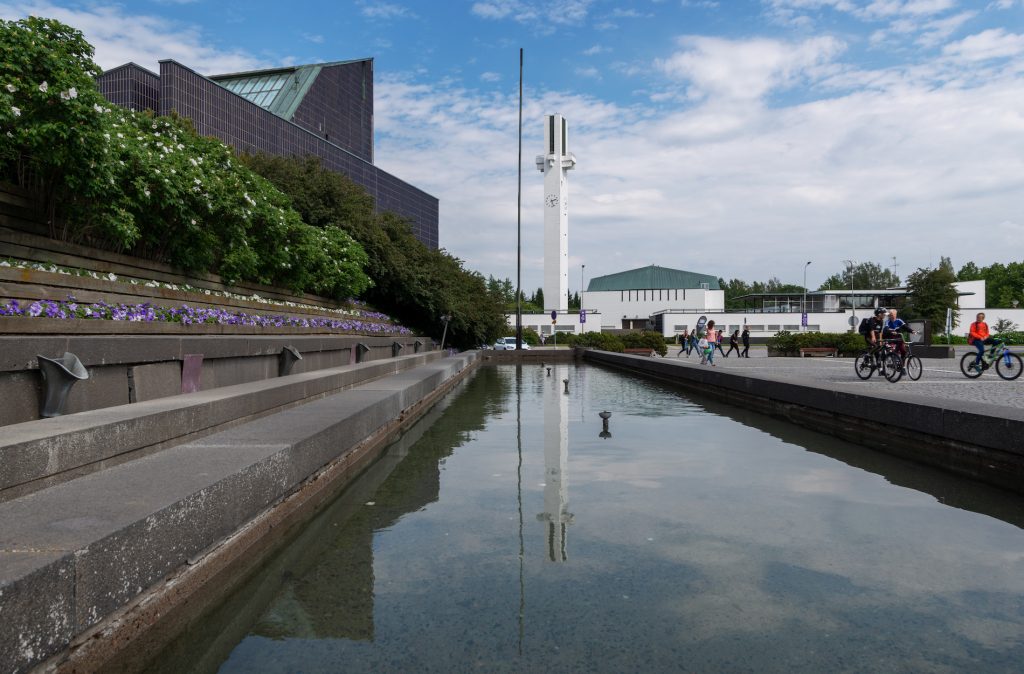 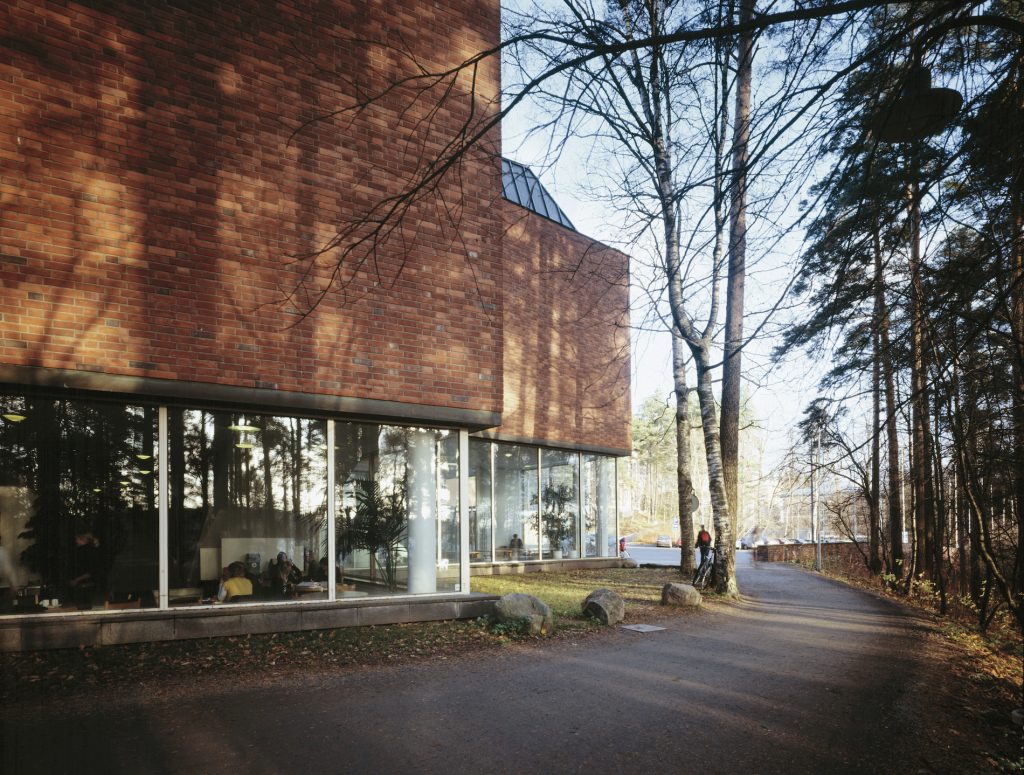 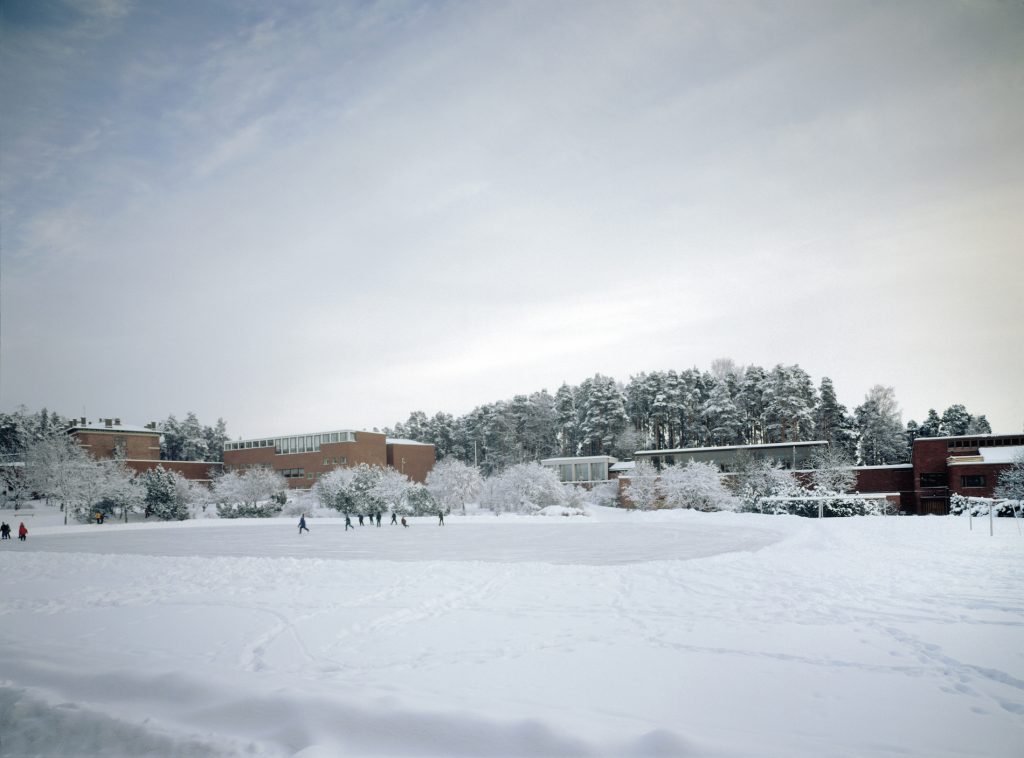 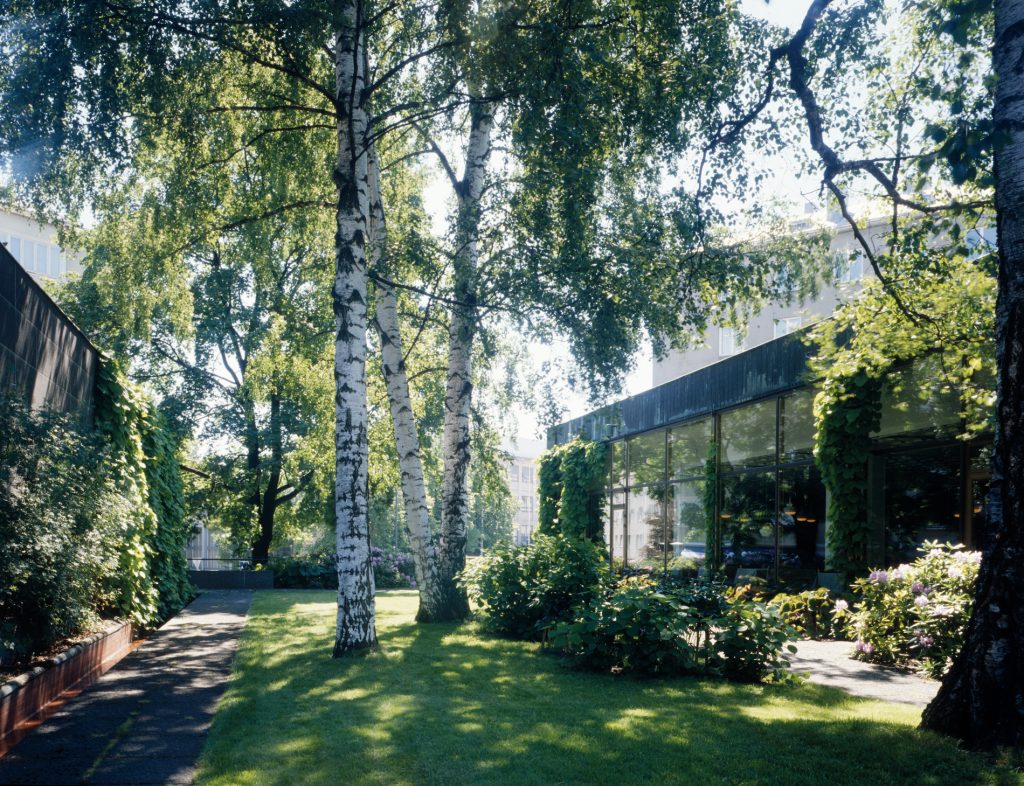 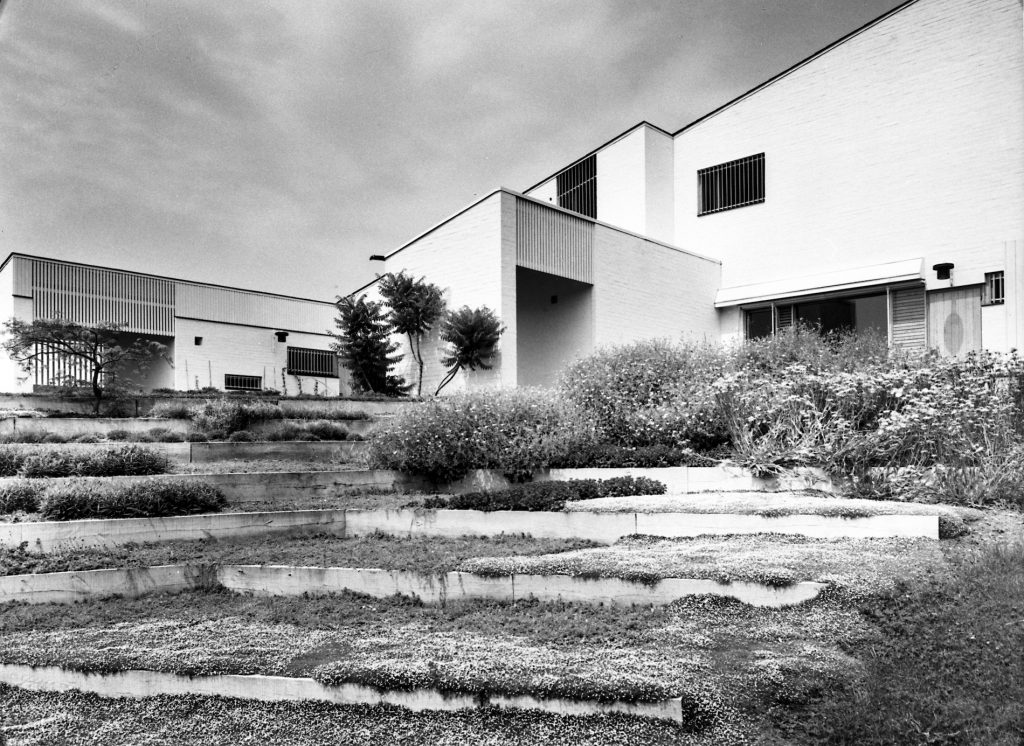