Charlotte Perriand pioneered modernism with a distinctive style that focused on the human form. Venus Over Manhattan hosts a retrospective

A curved steel frame and an upholstered leather body stretched almost lazily out on its wooden base have become iconic of the work of 20th Century designer Charlotte Perriand (1903-1999). Designed with Le Corbusier and Pierre Jeanneret in 1928, the chaise longue marked the early years of the distinguished career of Perriand, a key contributor to modernist movement.

In celebration of her life and work, Venus Over Manhattan presents the largest exploration of Perriand’s career to be held in New York to date. The exhibition was produced in collaboration with Laffanour / Galerie Downtown, Paris and displays over 50 works that span the breadth of the designers nearly eight-decade practice.

After studying at the École de l’Union Centrale des Arts Décoratifs — where she once dressed up as a paint tube for a party — Perriand’s career was launched at the 1927 Salon d’Automne with a bar made from polished aluminum and glass shelves. As a result of this piece, Perriand was hired by Le Corbusier to lead the design of all the interiors and furnishing for his projects.

During her time at Atelier Le Corbusier Perriand worked to develop standardized furniture elements for mass production, bringing materials such as tubular steel radically into domestic settings. Her work revolved around the study of ergonomics, taking not of the human body to create chairs and tables that were functional, comfortable and visually striking.

A shift in Charlotte Perriand’s career is seen in the exhibition through the Table à six pans (1949). This rare piece was designed by Perriand for her apartment in Montparnasse. Its strange organic shape was carefully considered to maximize the number of people who could comfortably sit around it. This led Perriand to begin crafting wooden tables and working in a method she described as “en forme”.

The exhibition then traces Perriand’s move to Japan in 1940, on invitation from the Japanese government to serve as a cultural advisor on industrial arts. In this period, Perriand started to revisit old designs and reinterpret them in local materials such as bamboo.

The distinctive design philosophy of Perriand that shapes the face of modernism can be followed object-by-object in this comprehensive retrospective. 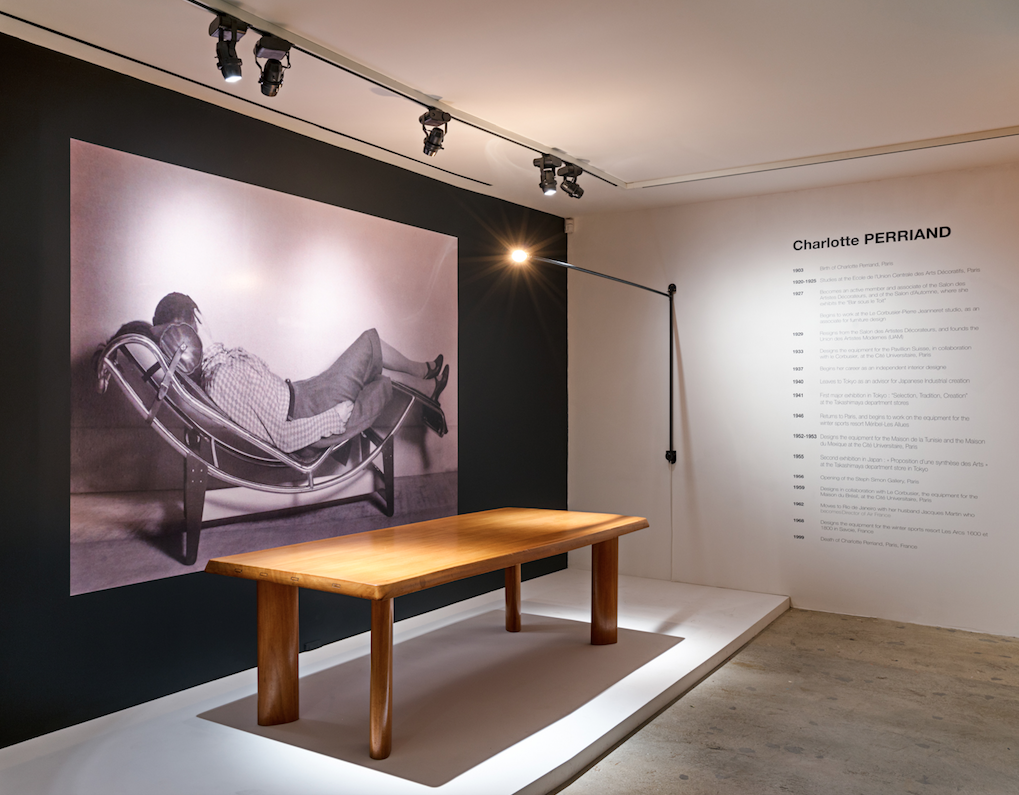 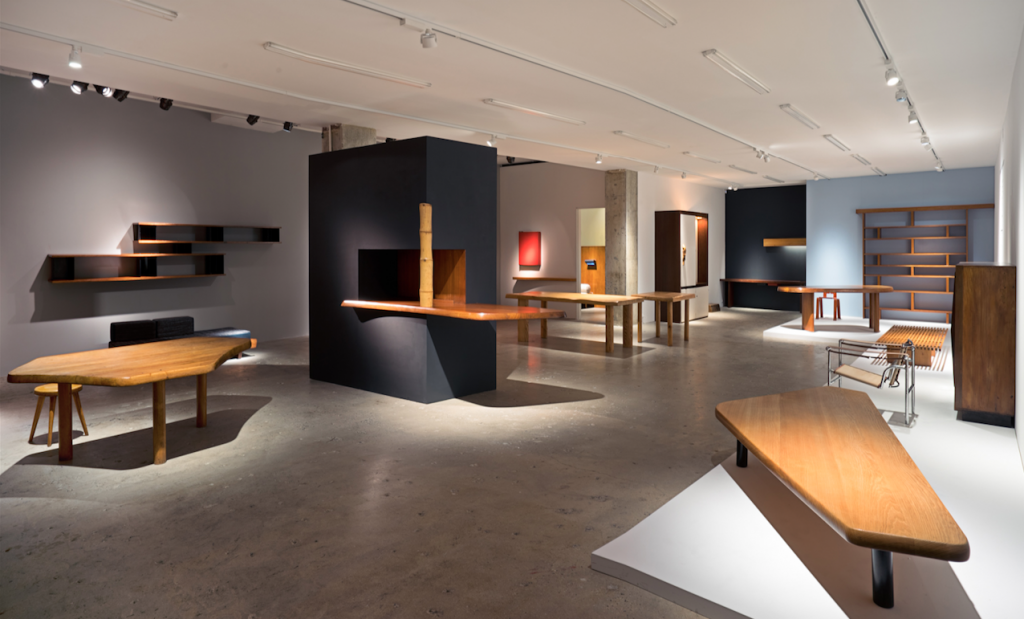 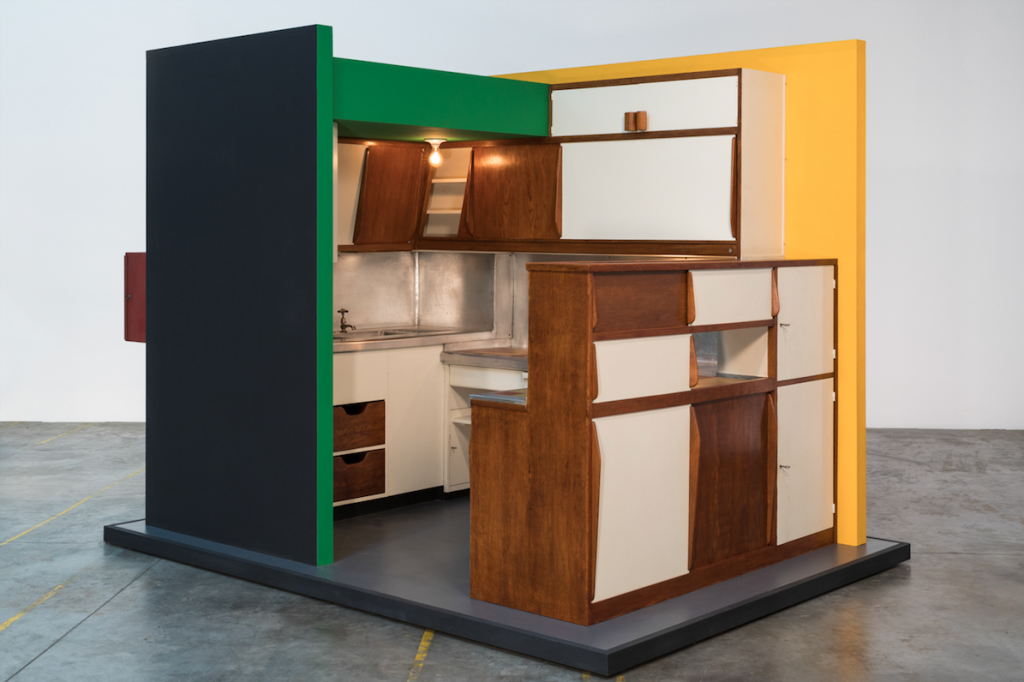 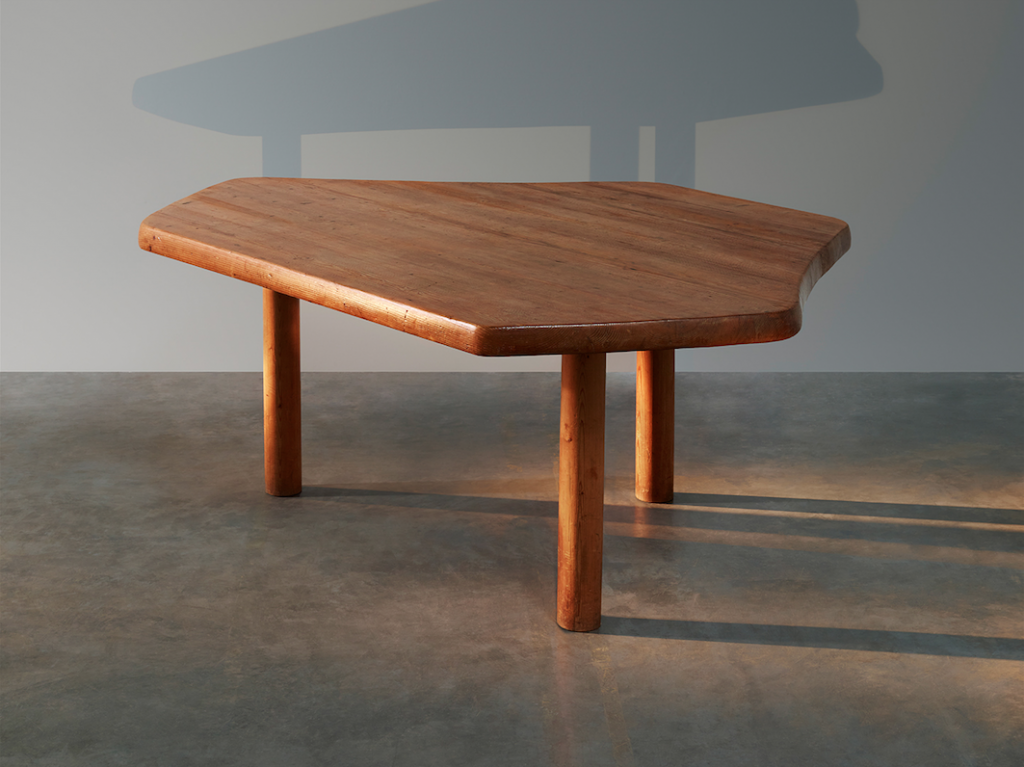 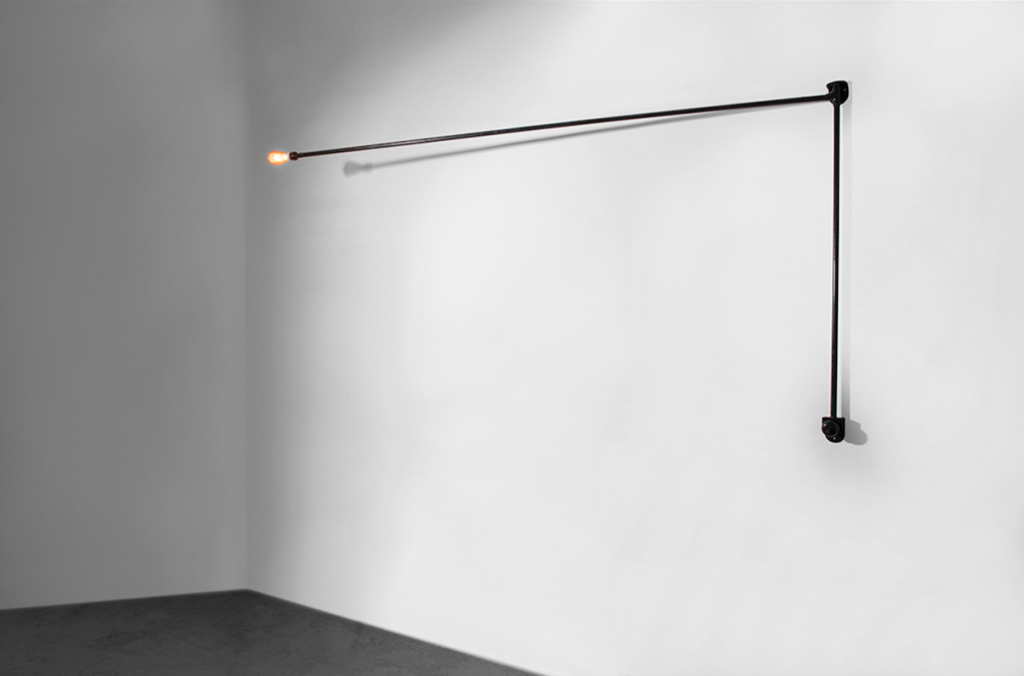 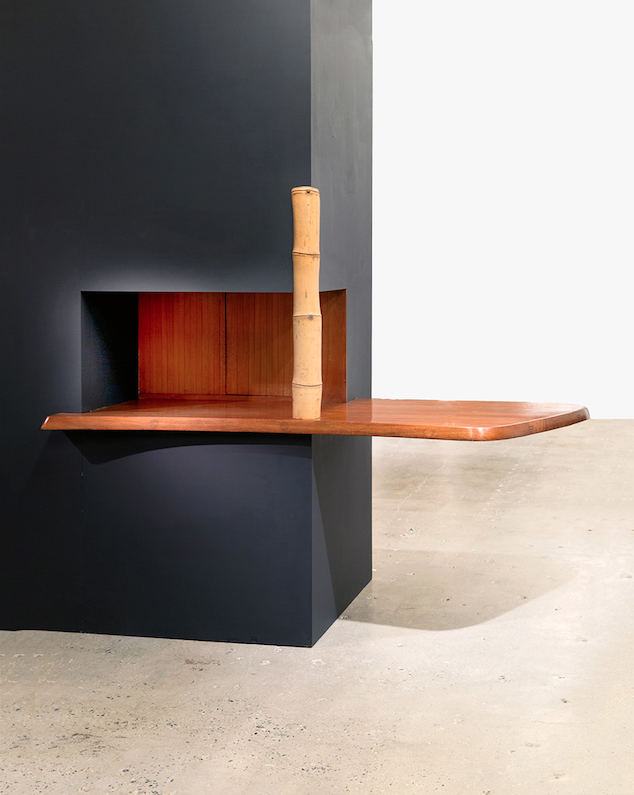 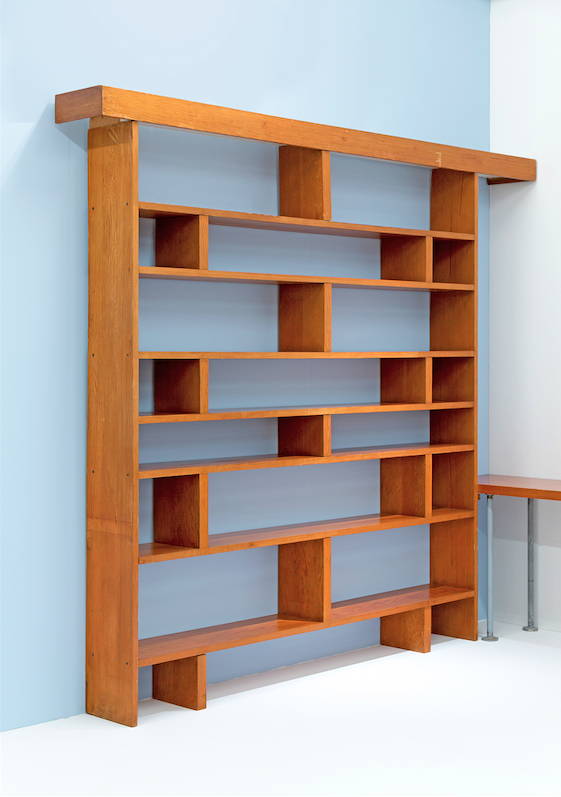 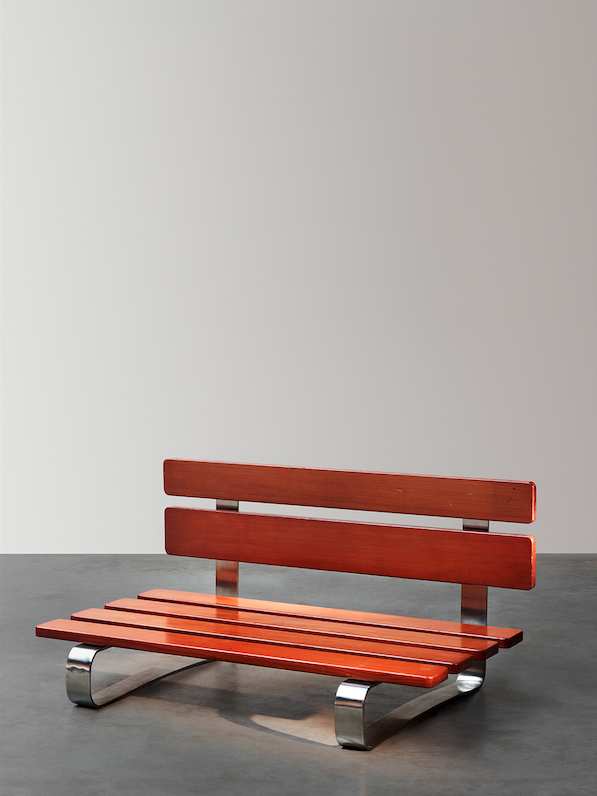