BOZAR Brussels collaborated with Tate Liverpool to create a retrospective exhibition dedicated to American artist Keith Haring. Keith Haring was a unique presence in 1980s New York, playing a key role in his generation’s underground counterculture and creating an immediately recognisable style. Best known for his iconic motifs, such as barking dogs, crawling babies and flying saucers, Haring’s paintings and drawings were politically charged and motivated by activism. His work as an AIDS/HIV activist and educator remains his most essential legacy. Elsewhere, he responded to equally critical and relevant social issues, contributing to nuclear disarmament campaigns, creating a famed Crack is Wack mural, and designing anti-apartheid posters. An openly gay man, he remains a figurehead for the LGBTQI+ community.

Haring expanded on wide-ranging legacies and influences from abstract painting, pop art, Egyptian hieroglyphs and calligraphy, to the work of New York graffiti artists and the Belgian artist Pierre Alechinsky. His singular, seemingly spontaneous style, was animated by the energies of the 1980s; from space travel and robotics to video games. The exhibition evokes the style and spirit of the time in rarely seen archival documents, video and photographs while Haring’s immersive ‘black light’ installation from 1983 presents fluorescent works under UV light accompanied by disco and post-punk electro music.

Dedicated to the creation of a truly public art that would reach the widest possible audience, Haring commented: ‘I remember most clearly an afternoon of drawing… All kinds of people would stop and look at the huge drawing and many were eager to comment on their feelings toward it. This was the first time I realised how many people could enjoy art if they were given the chance. These were not the people I saw in the museums or in the galleries but a cross-section of humanity that cut across all boundaries.’ He collaborated with Andy Warhol and Jean-Michel Basquiat who shared his desire to unite high art and popular culture.

The exhibition also sheds light on the performative nature of Haring’s work, from his live chalk drawings on the New York subway to working with artist and photographer Tseng Kwong Chi who documented Haring’s practice. Haring went on to become a pop art icon of the era: he collaborated with Madonna, Grace Jones, Vivienne Westwood, and Malcolm McLaren, making sets and designs for videos and performances. He was also an active contributor to New York’s legendary Club 57, an underground party club and arts space, where he gave performances and organized exhibitions.

In the late 1980s Haring developed a love for Belgium, spending a productive summer in Knokke in 1987 where he created a solo exhibition in the Casino. It was also in this period that he created the large wall painting in the MUHKA in Antwerp. Keith Haring’s career was concise, and on 16 February 1990 he died of AIDS- related complications at the age of 31. Haring expressed universal concepts of birth, death, love, sex, war and compassion to create a body of work that remains as relevant today as it was when it was made.

Keith Haring is curated by Darren Pih, Curator, Exhibitions & Displays, and Tamar Hemmes, Assistant Curator, Tate Liverpool. It is realised in collaboration with Tate Liverpool, the Keith Haring Foundation and in partnership with BOZAR, Centre for Fine Arts Brussels, and Museum Folkwang, Essen. After BOZAR the exhibition will tour to Museum Folkwang (22 May to 6 September 2020). It’s the second collaboration between Tate Liverpool and BOZAR, after the exhibition Yves Klein. Theatre of the Void presented in both institutions in 2017. The exhibition is extended until the 21st of July 2020. 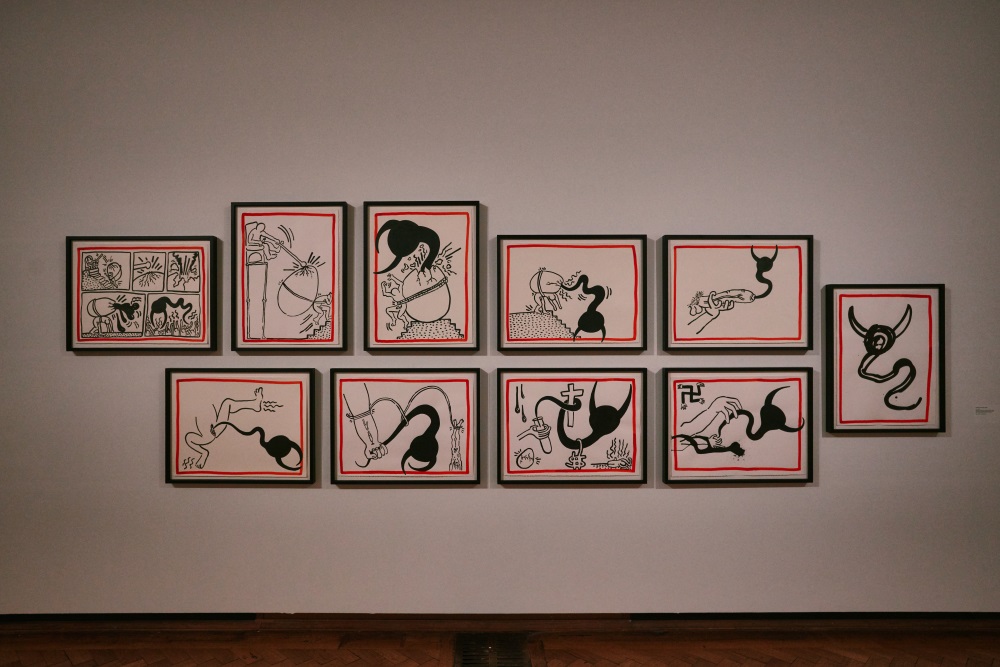 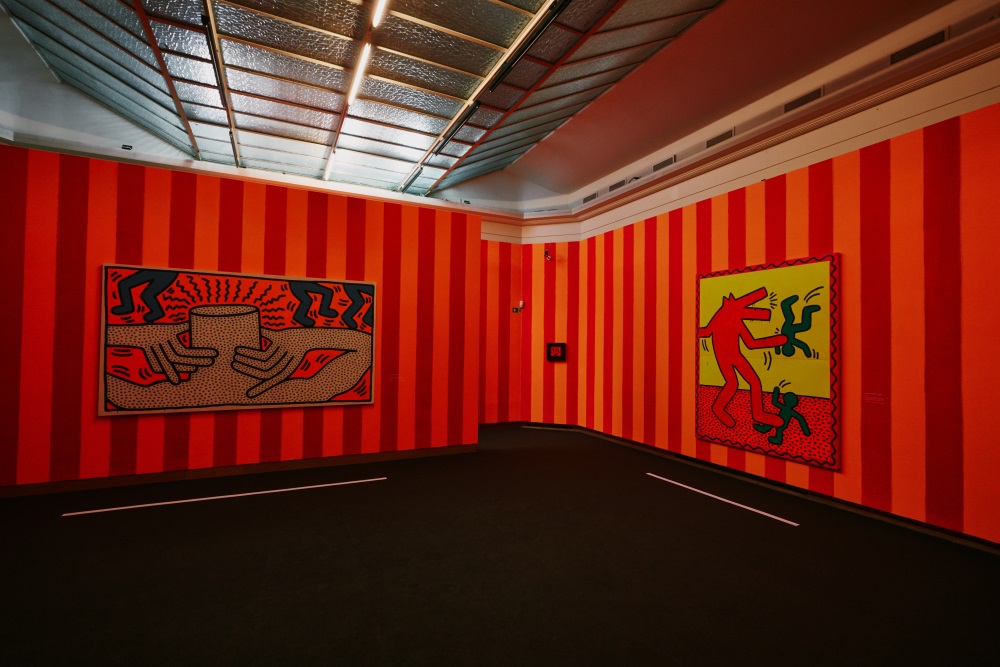 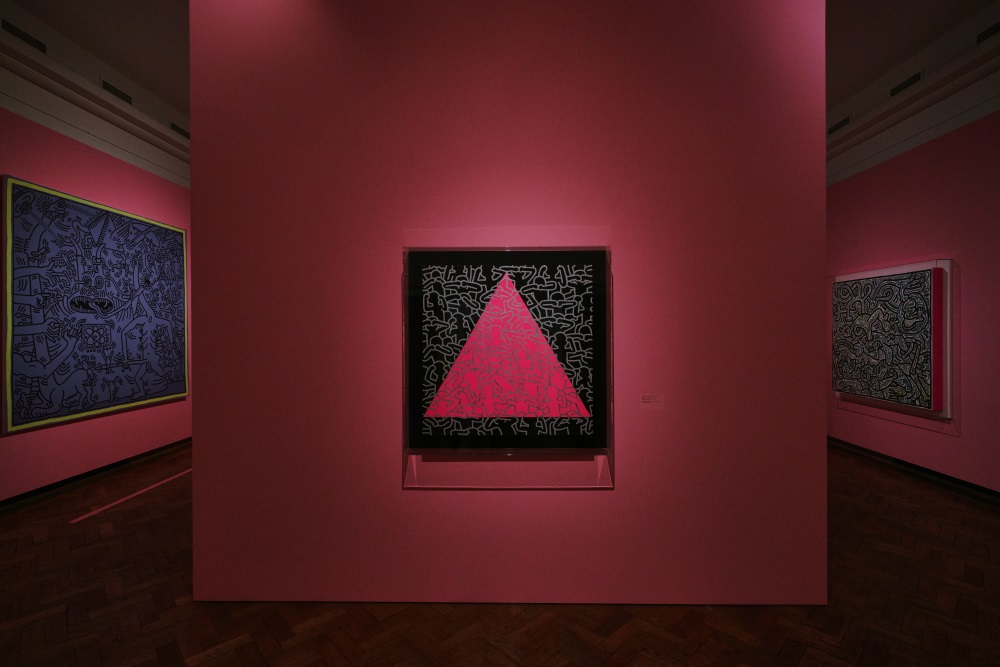 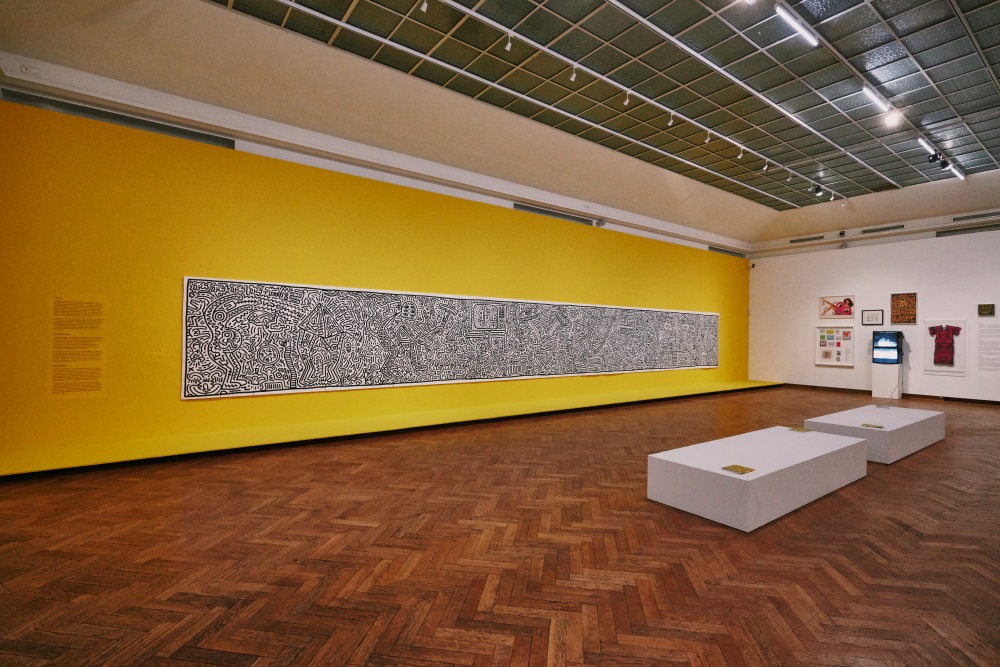 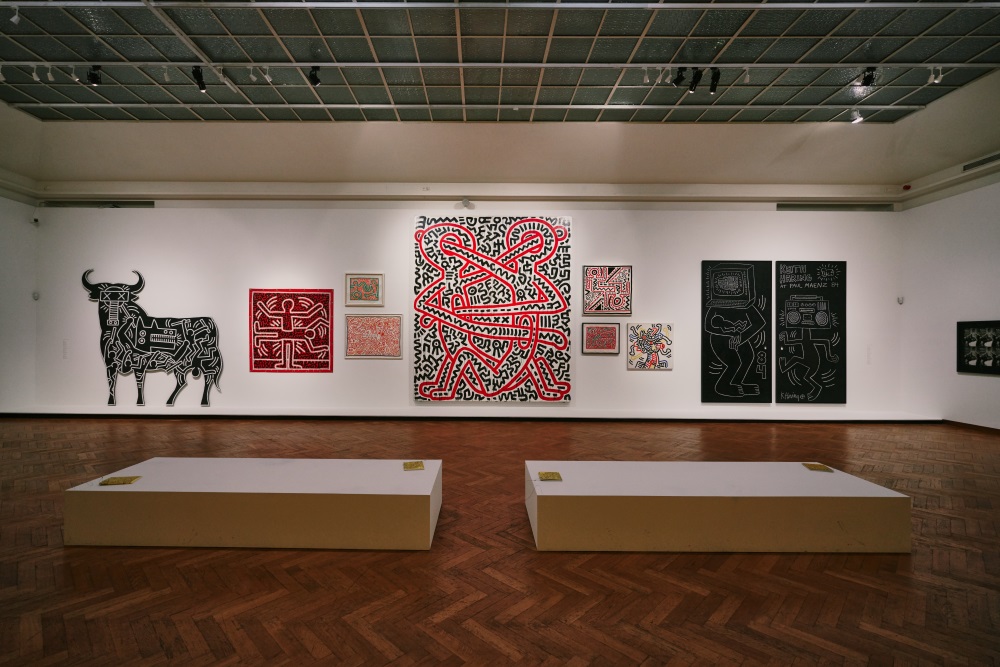 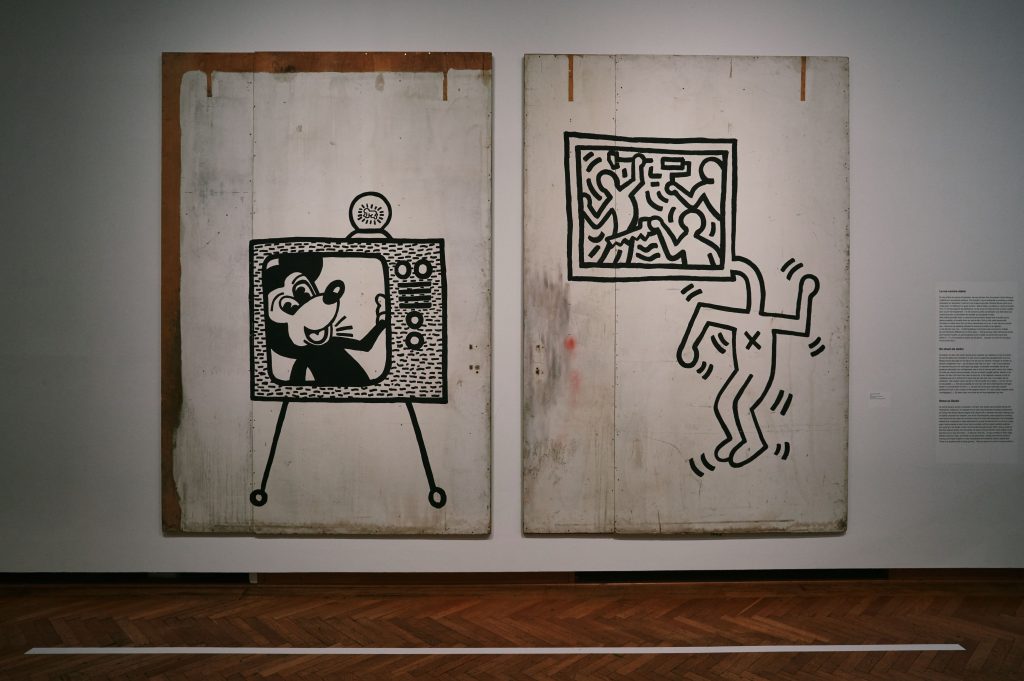 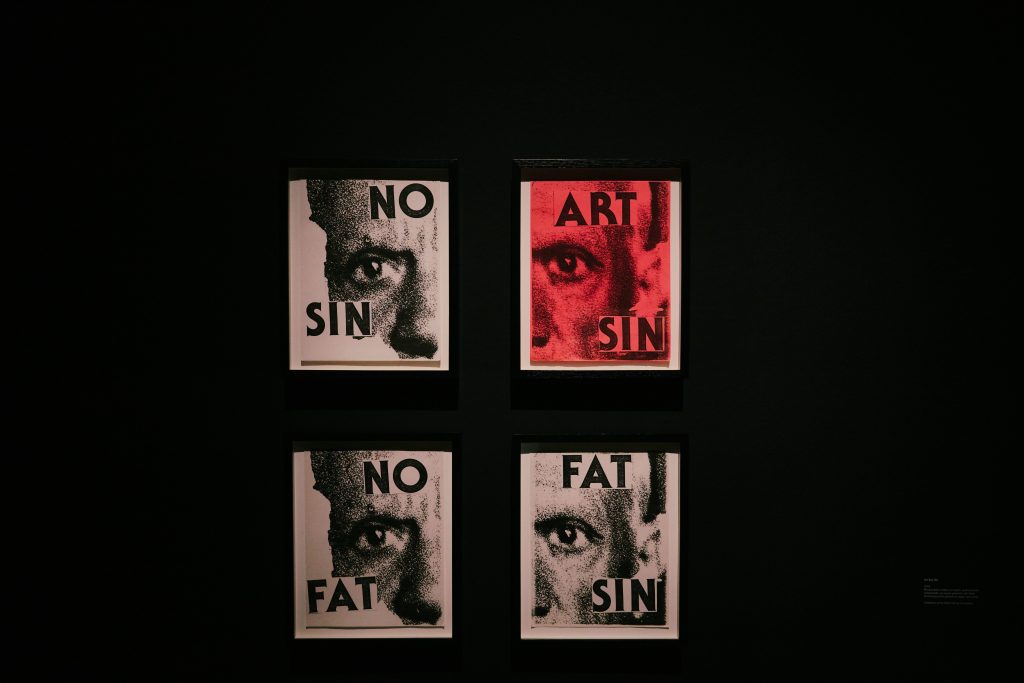 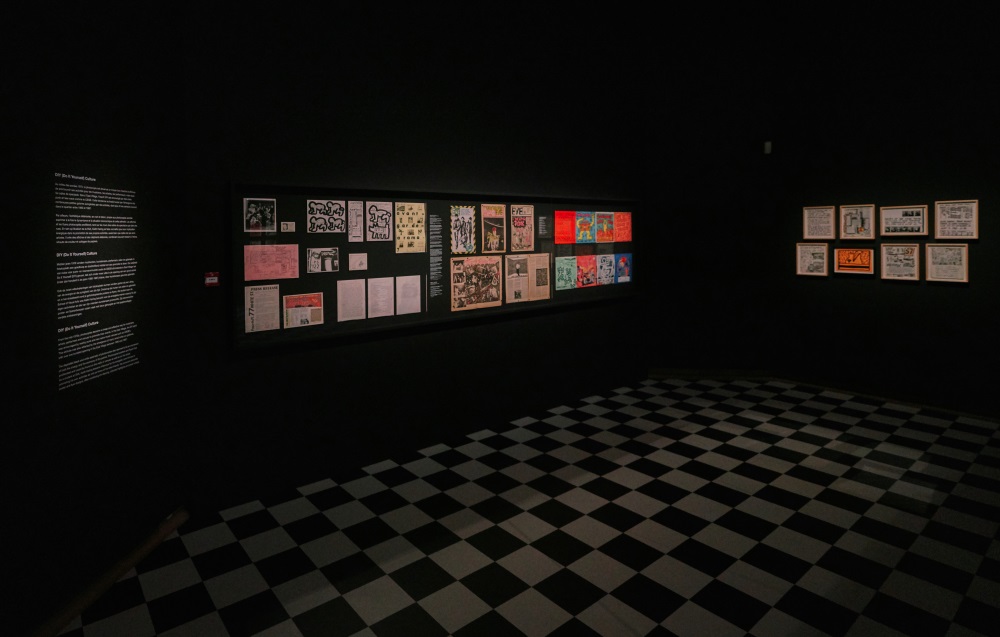