An extensive collection of studio ceramics created by Andile Dyalvane during a recent residency at Leach Pottery in St. Ives, Cornwall (UK) will be exhibited at Southern Guild from 18 January to 29 February 2020. Comprising more than 30 hand-built vessels, bowls and platters, this body of work is the result of a unique collaboration of Andile’s artistic virtuosity, history, stories, and direct experience of being at the Leach Pottery studio.

Andile’s presence at Leach – founded in 1920 by Bernard Leach and Shoji Hamada, and widely considered the birthplace of British studio pottery – opened a window onto a fascinating juxtaposition between his African-inspired ceramics and Xhosa culture on the one hand, and British studio pottery and coastal village life on the other. Many of the works include references to the local landscape and materials and engage with the storied history of the Leach studio.

The artist says: “One of the themes that runs through my work is soil erosion and the textures and revelations this creates. Hearing stories about how potters threw their rejected pots into the River Stennack, alongside the Leach Pottery building, some of my work has engaged with this idea and the use of shards. In another piece, I have explored bark textures from alongside the Stennack and used gritty inclusions of wood ash from the fireplace in the old pottery.”

Leach Pottery offers four residencies a year to foster an exchange of ideas and methods between the artist and the studio’s staff and visitors. Andile was invited in recognition of his open approach in sharing his knowledge and promoting cultural exchange and as an artist who works with a unique style and technique.

Over the course of eight weeks, he worked prolifically, creating experimental pieces that radiate a newfound dynamism. The artist locates the origin of this movement in his own energetic shift, as he works with a greater sense of abandon and an even deeper commitment to his spiritual lineage and internal exploration.

Born in 1978 in the small village of Ngobozana, near Qobo-Qobo in the rural Eastern Cape province of South Africa, Andile grew up farming and looking after his father’s cattle herd – sewing a deep connection to the land and his Xhosa culture that resonates powerfully through his work today. His medium of clay or “umhlaba” (mother earth) is, at its most fundamental, a life-affirming connection to the soil. But by providing a medium for storytelling, it is also an essential energetic link to his past, present and future. Andile has presented his ceramics in exhibitions at galleries, fairs and museums all over the world, including Making Africa: A Continent of Contemporary Design at the Vitra Design Museum (2014), Graphic Africa at Habitat’s Platform Gallery (2013), Design Miami, Design Miami/ Basel, The Salon Art + Design, NY Now and the AKAA Art Fair. He is represented in New York by Friedman Benda, whose 2016 solo exhibition of his work, titled Camagu, was met with critical acclaim. 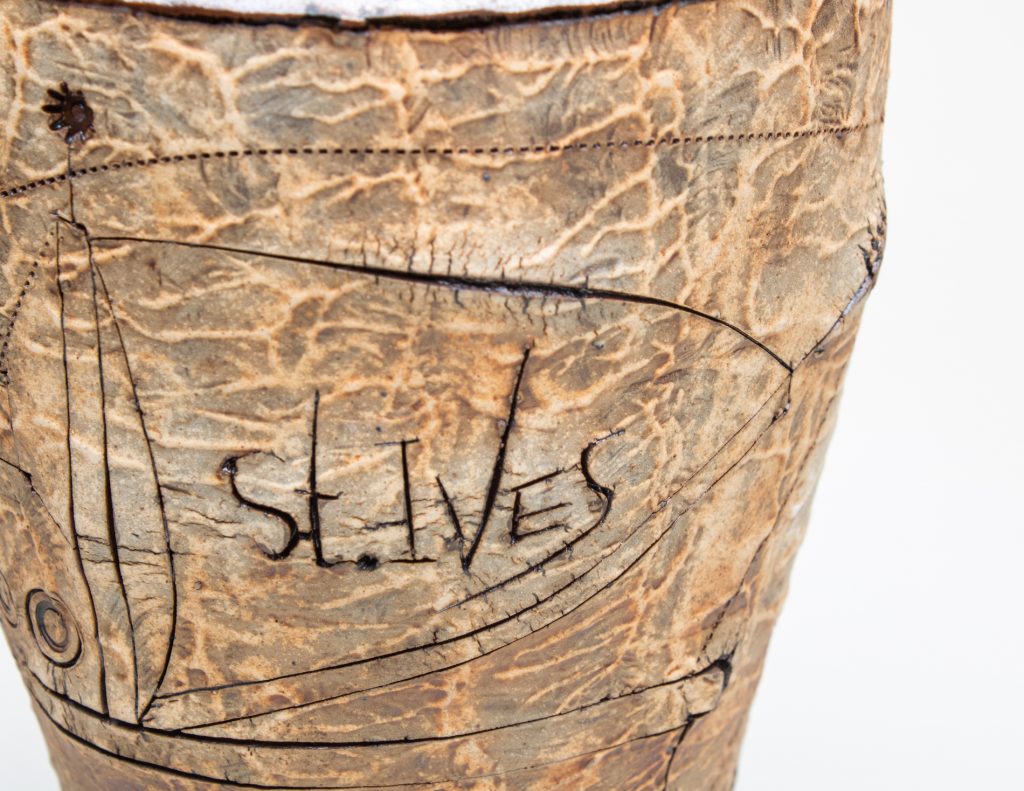 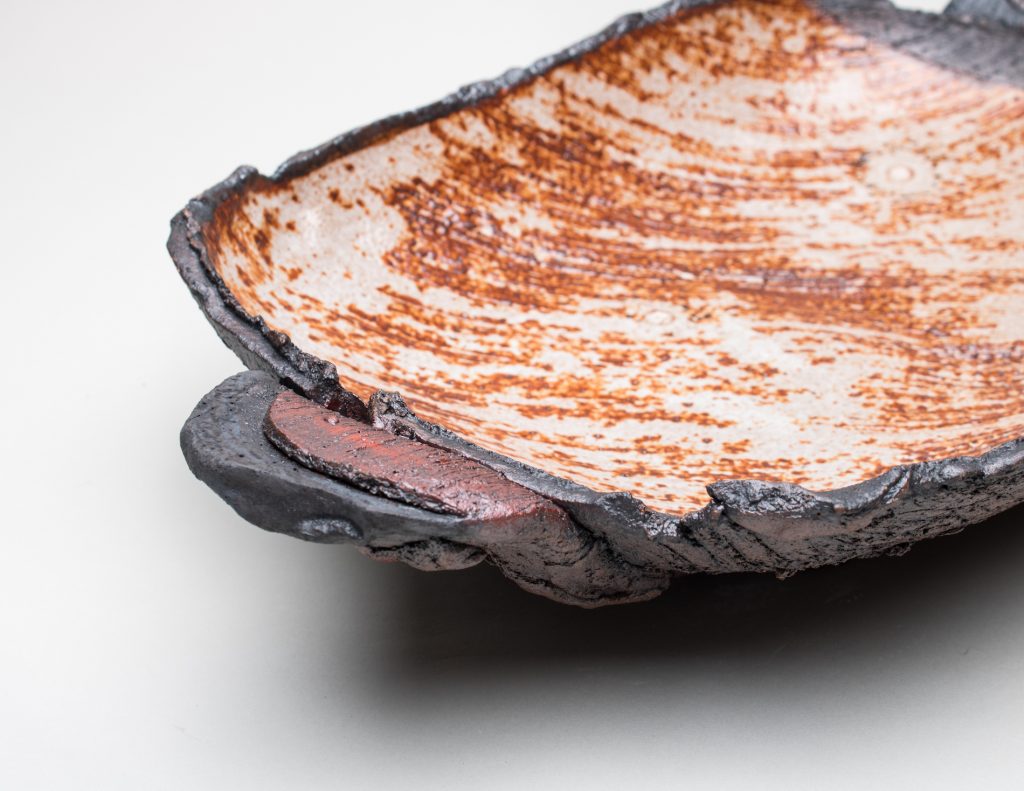 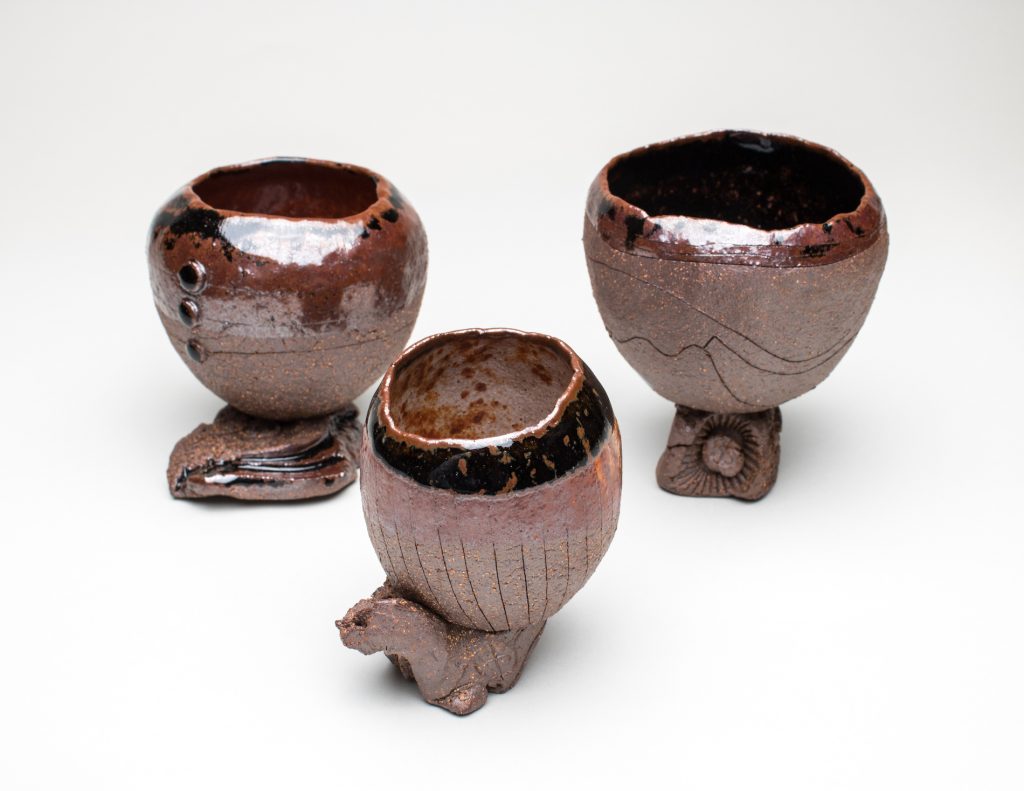 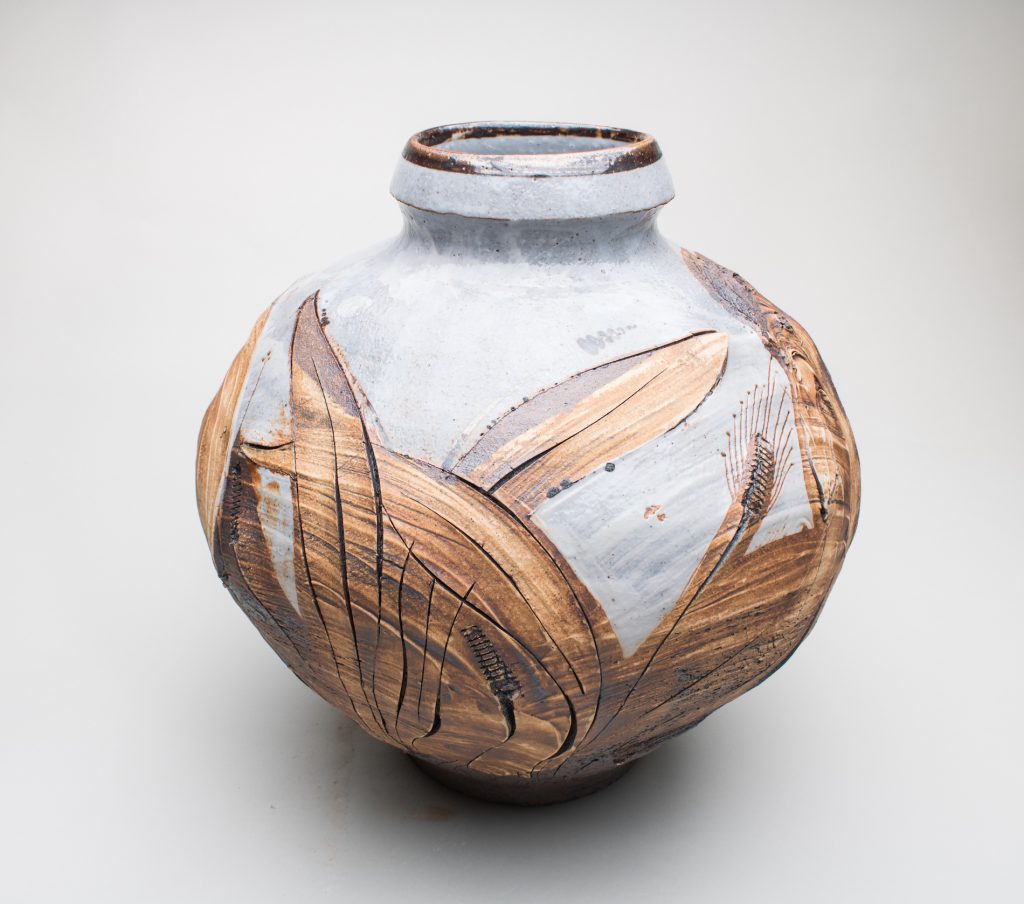 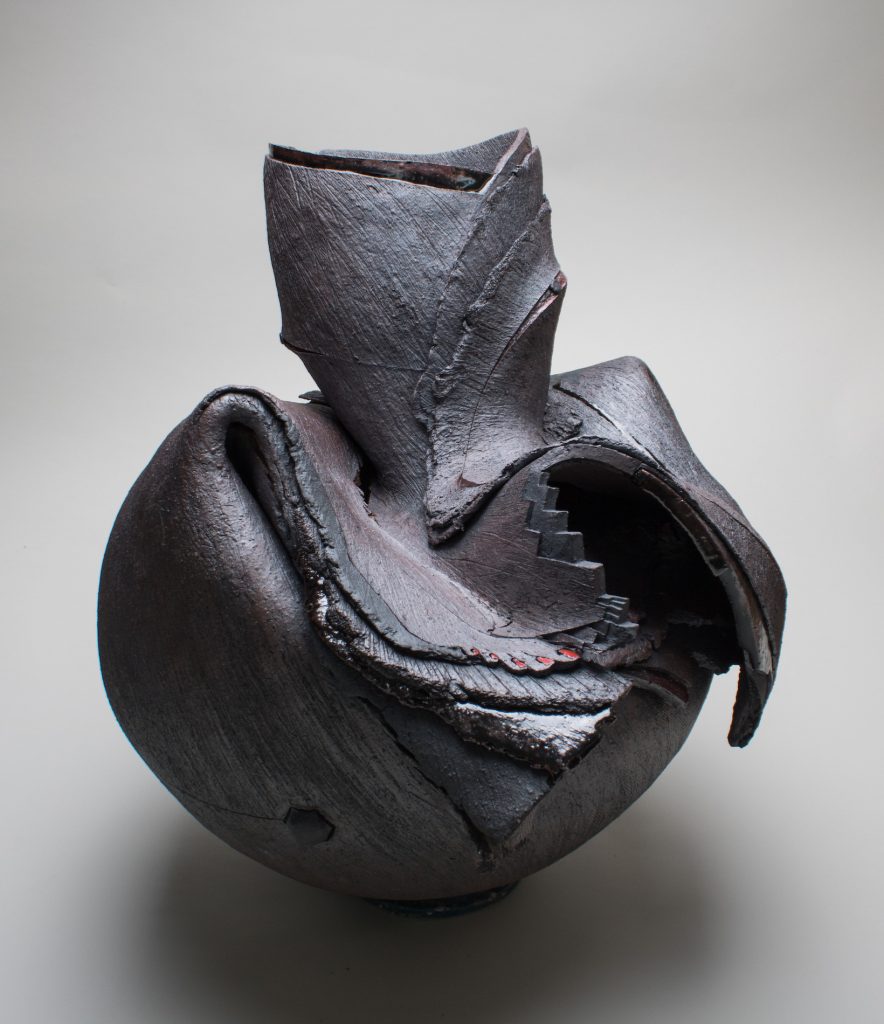