Art Paris 2019: A Gaze at Women Artists in France

Curated by AWARE: Archives of Women Artists, Research and Exhibitions, the 2019 edition of Art Paris presents an overview of the work of women artists in France from the post-war period to the present day.

If we follow the lead of the headlines of articles like that of an opinion piece in the  New York Times saying “Want to Get Rich Buying Art? Invest in Women”, the future is looking bright for the woman artist. Looking at international fairs and institutions from afar, it seems as though the gap between men and women within the art world has been closing in, to a point in which works of women artists are even seen as an investment opportunity. But when we look at the statistics in museums or in significant institutions, where the work of women consists of only 15 to 30% of the total exhibited work , it becomes clear that this isn’t the case. In their exhibition at Art Paris, which is one of two major themes of the international fair this year, non-profit organisation AWARE: Archives of Women artists, Research and Exhibitions presents a critical and subjective overview of the work of women artists in France from the post-war period to the present day.

It’s refreshing to see an organisation like AWARE being an integral part of an international fair like Art Paris. The organisation’s primary focus lies on increasing the visibility of al women artists, no matter their background through their website. The association was co-founded in 2014 by Camille Morineau following the event elles@centrepompidou, which for more than two years (from 2009 to 2011) presented around 300 women artists and almost 1000 works from the musée national d’Art moderne collection in the rooms that house the permanent collection at the Centre Georges-Pompidou. It was the first time that such an influential institution presented so many women artists, it was also where Morineau discovered how little was known about these artists — and how much more there was left to learn about them. For the past five years AWARE has been adding content to their bilingual (French and English) website that is entirely devoted to 20th-century women artists. This freely accessible site contains biographies, research articles and abstracts of university theses, recordings of events co-organised with universities and museums as well as museum exhibitions and their programmes. The data that AWARE collects and safeguards is a way to ensure that the names and works of these artists are no longer overlooked and forgotten because of these centuries-old gender-biased ways of writing history and their systems of promotion.

Even though the sphere of activity of AWARE extends beyond the borders of France, the focus of their Art Paris exhibition centres on a French scene whose female representatives have been widely under-represented in every major institutional event that has presented an overview of art in France. In “A Gaze at Women Artists in France” AWARE selected 25 post-war women artists from the exhibits of the already participating galleries of Art Paris 2019. Hanna Alkema, AWARE’s Head of Research Programs talked to TLmag about their selection process:

“Because we wanted to present and highlight as many mediums as possible in our collection, we divided our exhibition into four sections. The first is abstraction, an important part in the history of art and painting — in which many women artists are/were key figures but barely mentioned. The second is the feminist avant-garde. These works, primarily installations and performances, reveals the impact of the women’s liberation movement in the 1970s on art. The third section focuses on the image, and the expansive use of photography in the ‘80s. The final part of the exhibition turns its attention to theatricality, focused on primarily sculptural works created by a group of artists, who emerged from 2000 onwards, and are brought together by their affinity with the theatre. We hope that with this exhibition, as we hope with most of our activities, that the general public and professionals in the art world realise that there are, and always have been, women artists — but they were often overlooked. It’s in our name; we want AWAREness.”

It’s also important to note that AWARE’s call to Art Paris exhibitors for women artists got such an enthusiastic response that the participation of women artists went well beyond the scope of AWARE’s exhibition – as Hannah states:

“It was so great to receive such a response from the galleries who were participating in Art Paris. It came to a point where even galleries who weren’t participating in our programme decided to do their part to bring more women artists’ to the front. Now there is a progression of almost 50% more female artists exhibiting at the fair compared to the previous edition, and 43% of the galleries that are presenting solo shows are of women artists as well. It was exactly what we wanted!”

In their exhibition, AWARE paints the story of 20th-century women artists whose political commitment is on the same level as their radical choices in form. Every medium is covered, from old to new technologies, as they present remarkable examples of cross-disciplinary approaches.

Art Paris’ 21st edition will take place from the 4th to the 7th of April 2019 at Grand Palais. 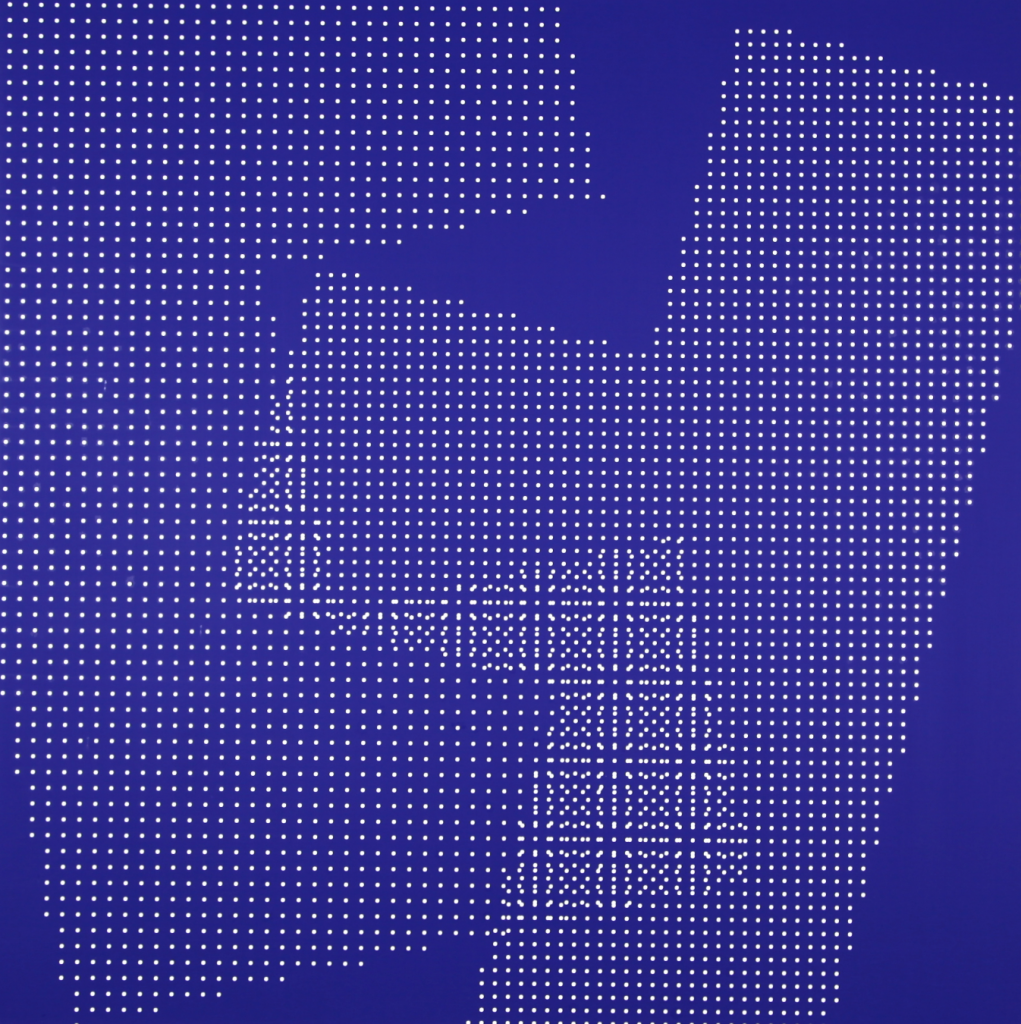 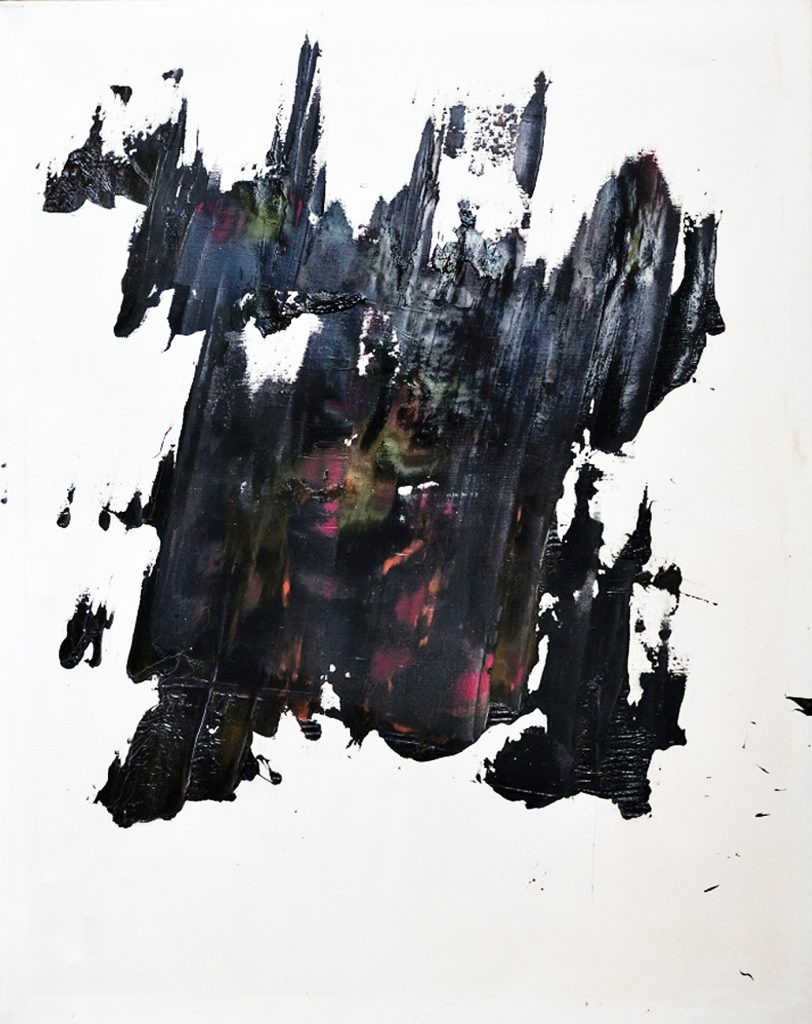 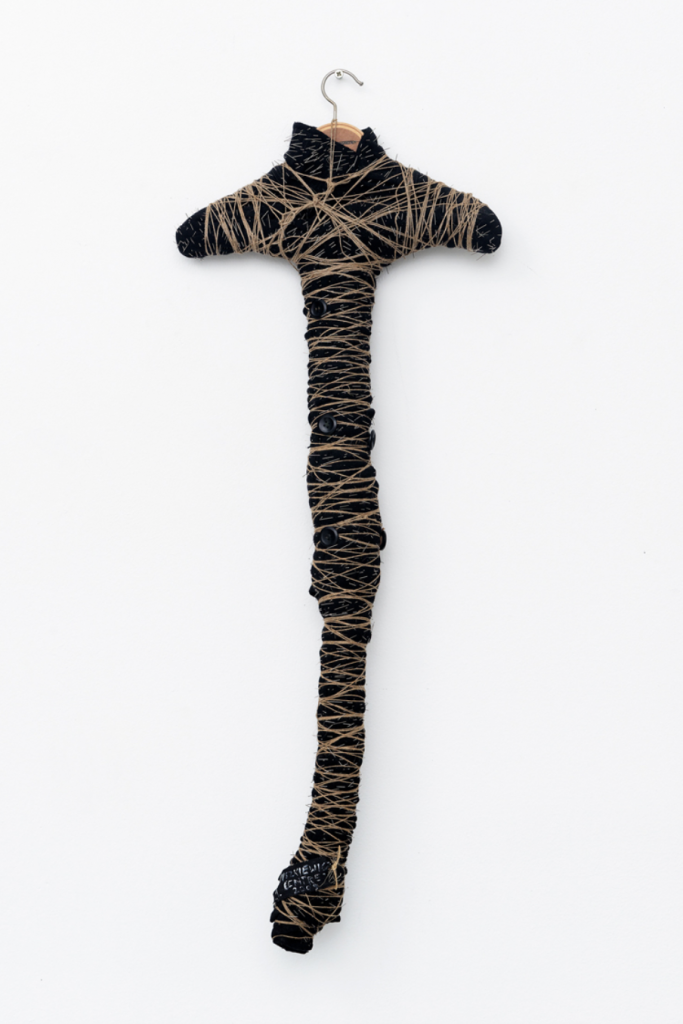 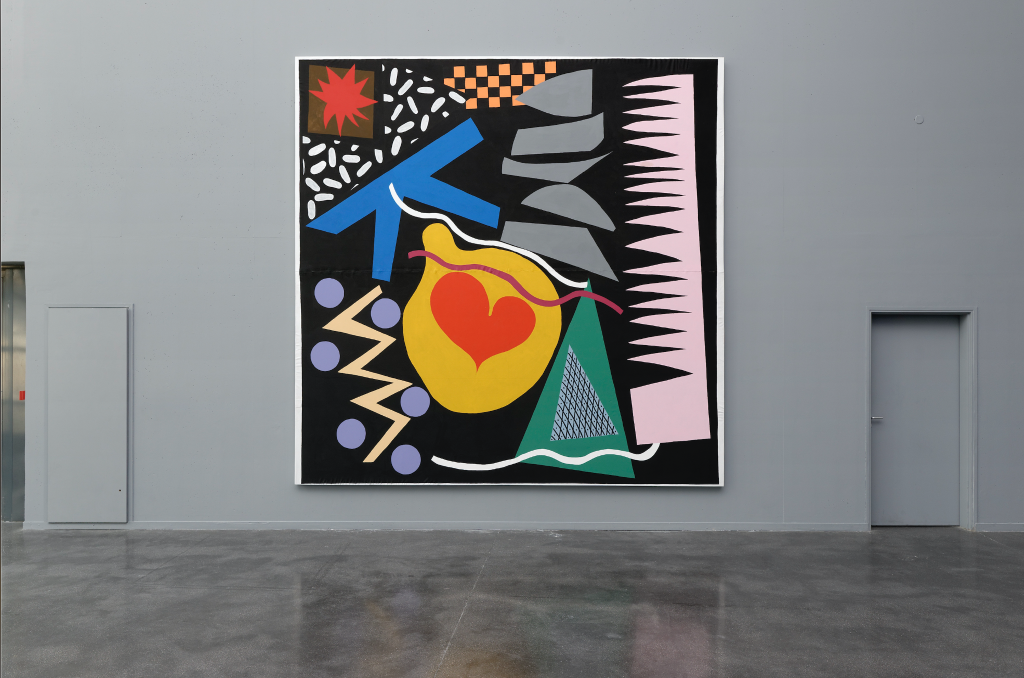 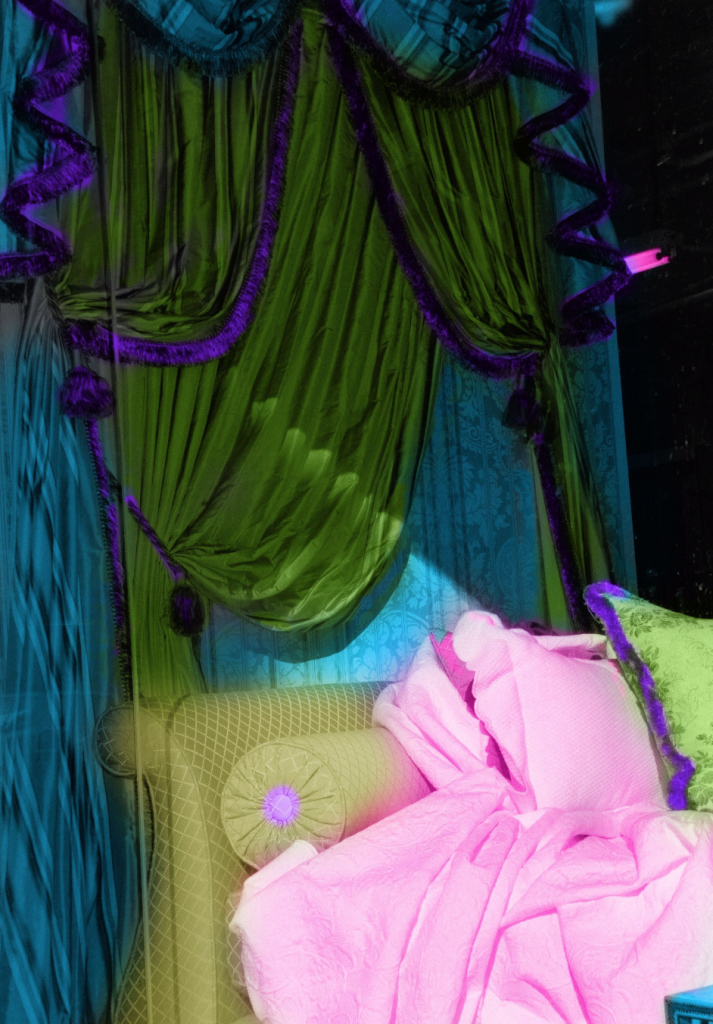 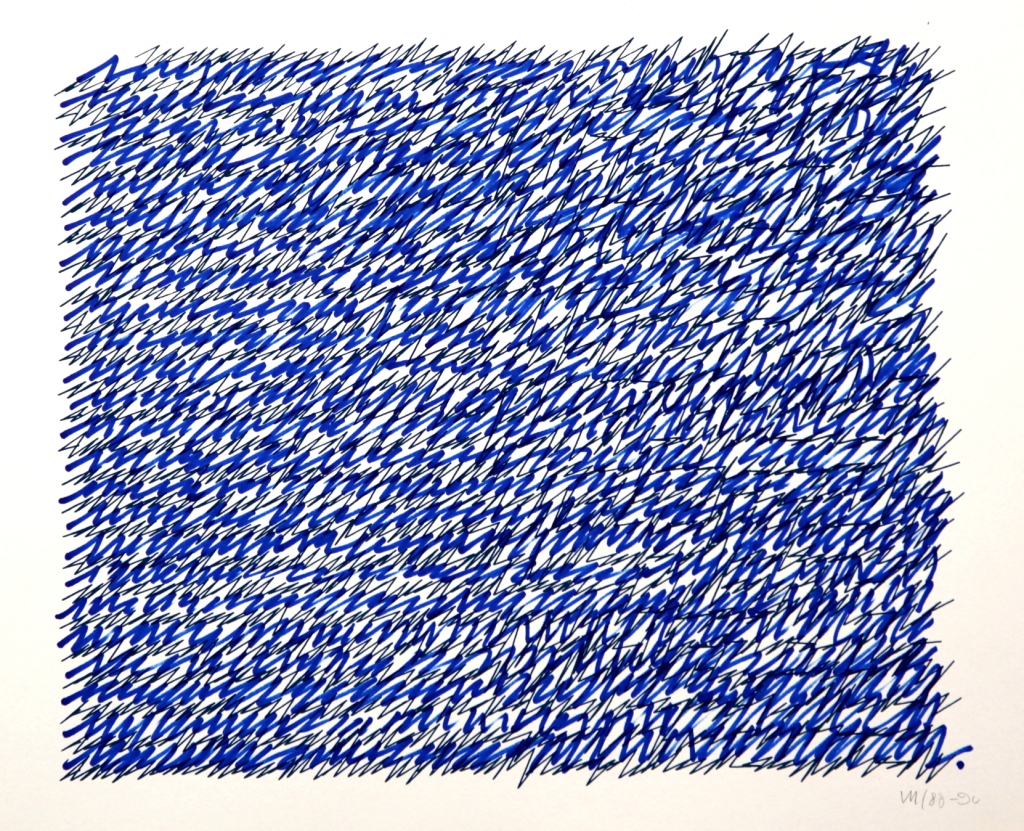 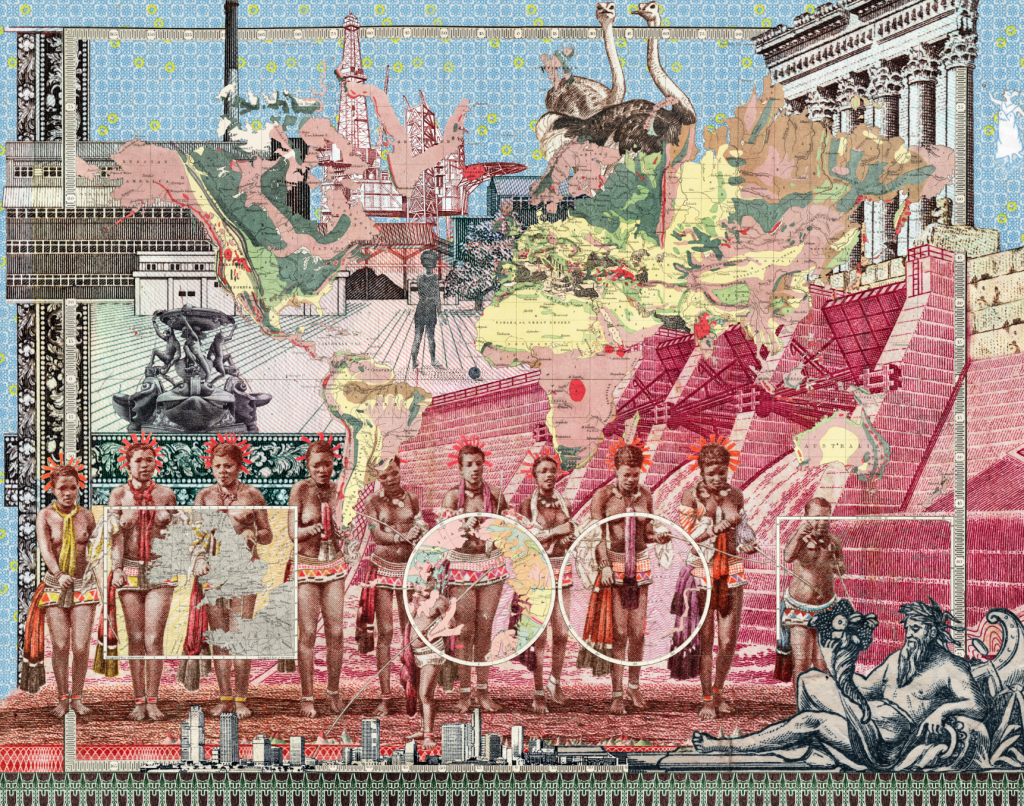 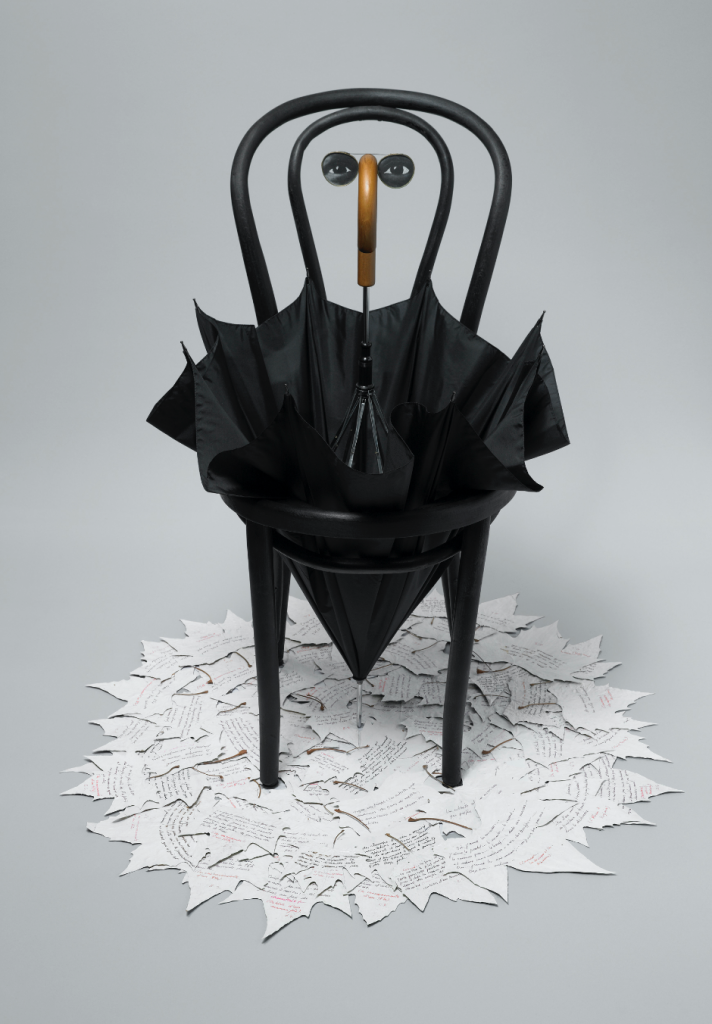 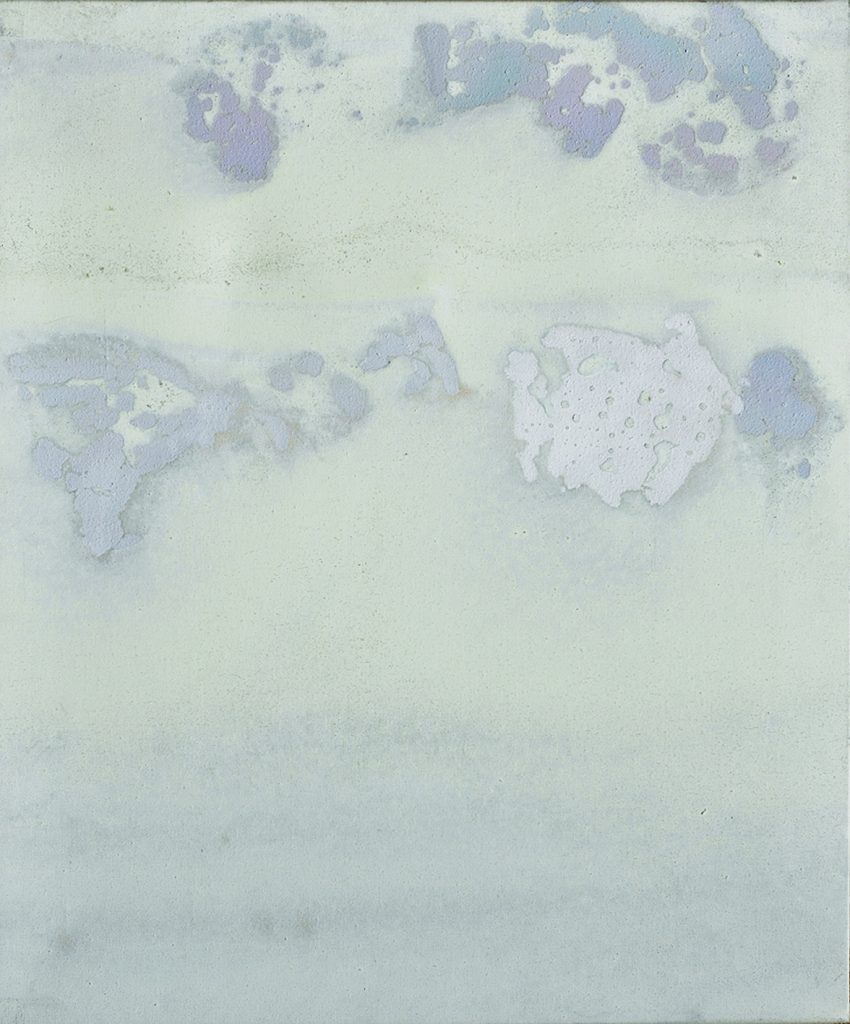 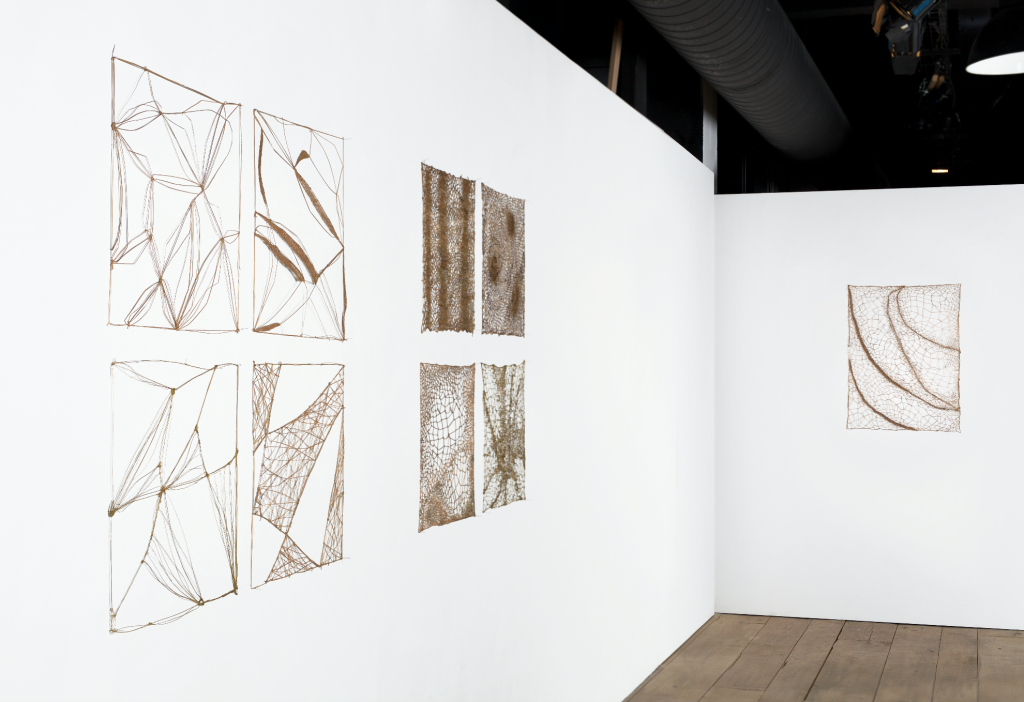