Since graduating from the Central Arts and Crafts College in 1994, Bai Ming has become world-renown for his expression on traditional Chinese ceramics. In his 25 year practice, he has consistently looked for new ways of expression, using various materials to develop original techniques — with works including the use of oil, mixed media, ink inflatable water park combined with tea, incense powder, porcelain and, more recently, lacquer and the reactions induced by fire on clay. Representing simple, natural elements such as herbs, clouds, rock and mountains, in his illustrations and materials, reveals the artist’s deep bond with nature, and his understanding of the philosophy of Taoism — which sees the beauty in all forms of nature. The title of the artist’s creations often refers to these notions.

Having had more than 20 solo exhibitions around the world, spanning from China and South Korea to European countries such as France and Portugal and crossing the Atlantic to the United States, the Chinese ceramic artist, painter, writer and teacher is now having one of his biggest retrospective exhibitions at Wallonië’s very own Center of Ceramics: Keramis. The exhibition, titled, ‘Vibrations of the Earth’, will be curated by the previous director of Paris’ Cernuschi Museum, Christine Shimizu, who is a specialist in ancient and contemporary Asian ceramics and the museum’s honorary general curator of heritage. Presenting nearly 200 works to the public, Keramis’ exhibition will include two major installations — one of which will be made up of 40 pieces and the other will include a grand total of 80 pieces. His paintings, inspired by those of ancient Chinese painters within long horizontal or vertical scrolls, have been reworked in the Western way to be designed for permanent hanging — and the exchanges between porcelain and paper are relentless, as the different mediums feed into each other.

It’s interesting to note that ‘Vibrations of the Earth’ was funded by crowdfunding due to a lack of structural funding. With over 161 public backers, Keramis managed to receive enough funding to be able to keep their promise to the Chinese patrons bringing over Bai Ming’s work and secure the unique possibility of holding the first Belgium exhibition showing his pictorial and ceramic works. The maintenance and success of this exhibition is thus also the largest initiative to keep the museum alive and serves as a reminder to those who subsidise cultural institutions that it’s urgent to pay attention to what this institution has to offer and look into its long-term refinancing.

“Bai Ming. Vibrations of the Earth” will be on view at Keramis from November 16, 2019 to March 15, 2020. Accompanying the exhibition, Prisme Editions (Keramis Collection) will be publishing a catalogue that richly illustrates the pieces on view, and will dive deeper into their significance with texts written by specialists. 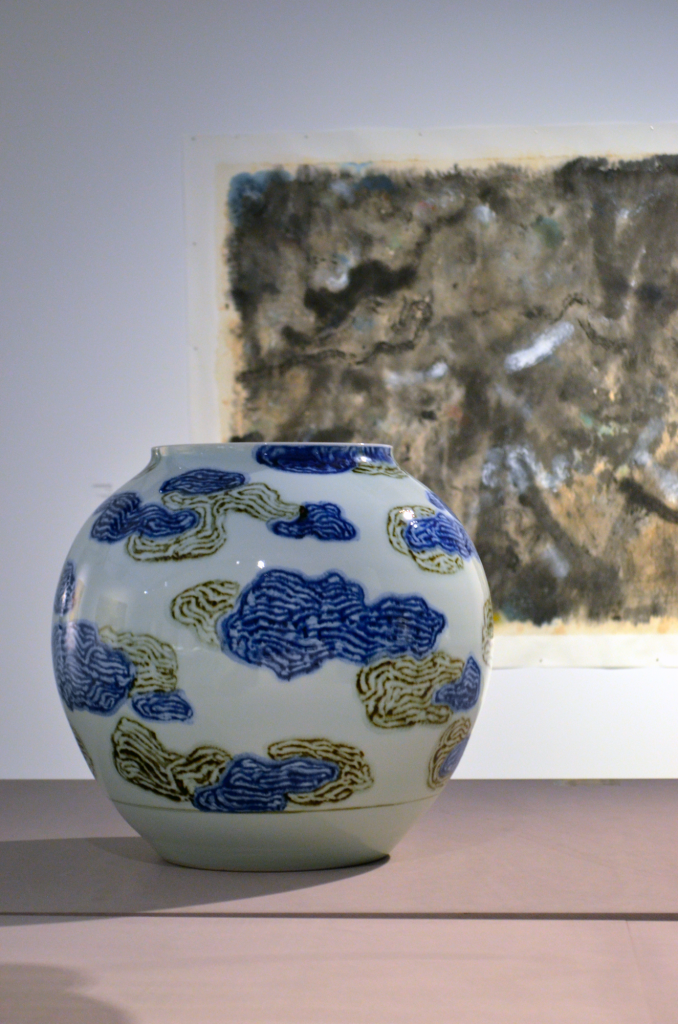 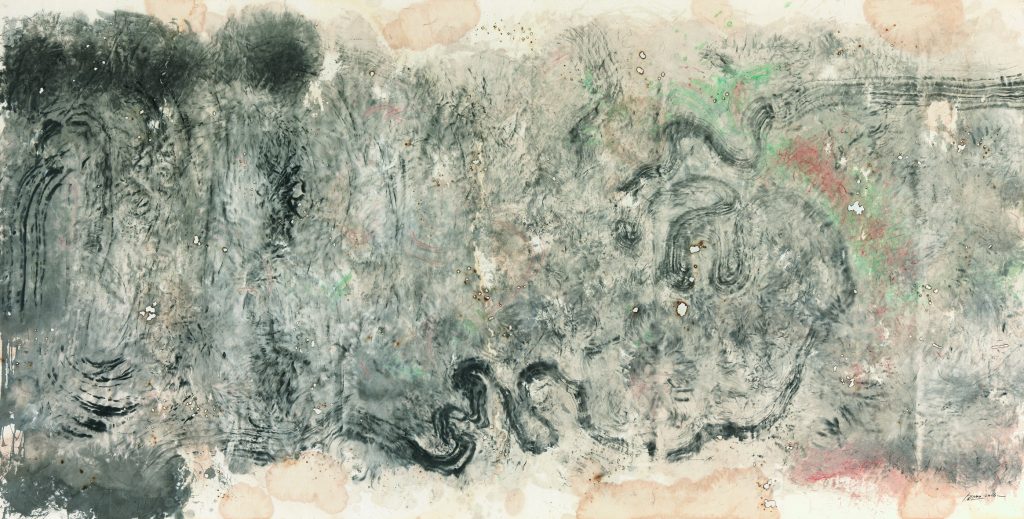 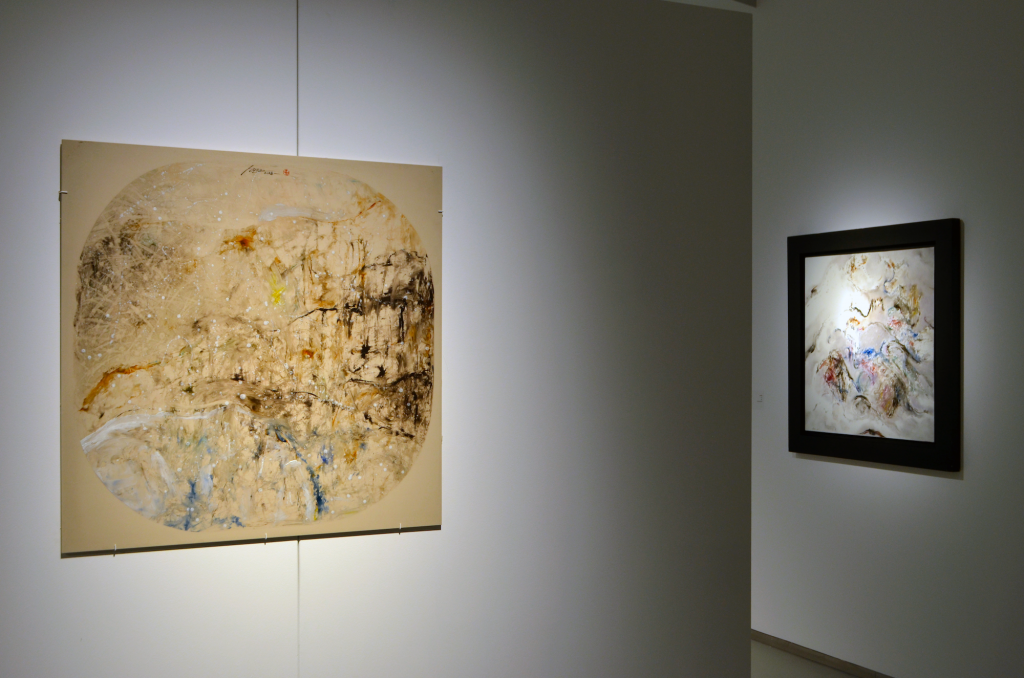 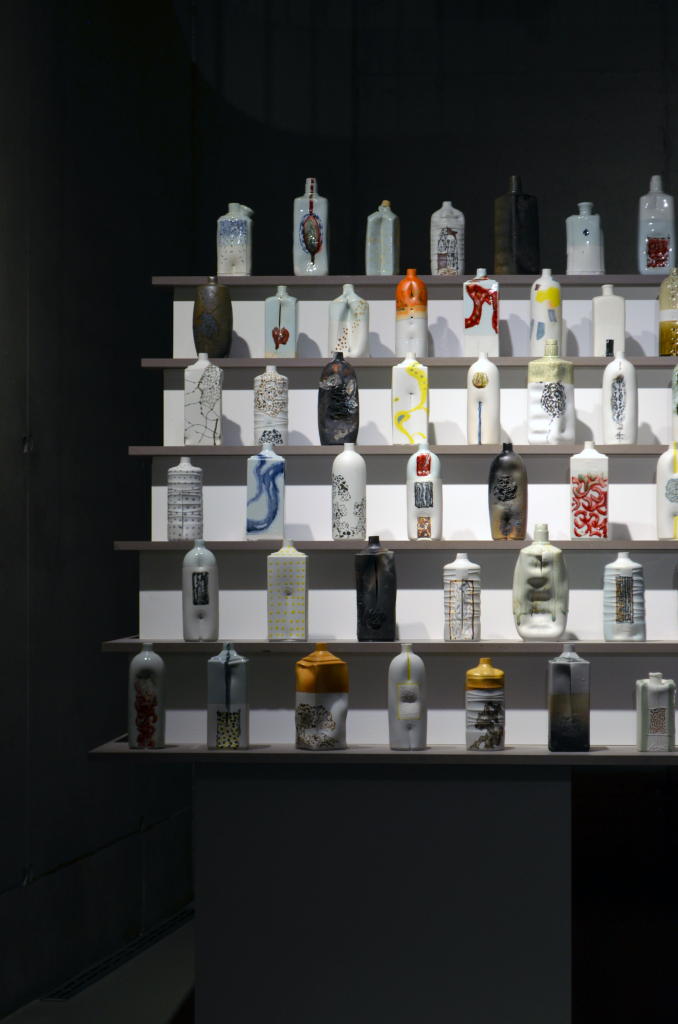 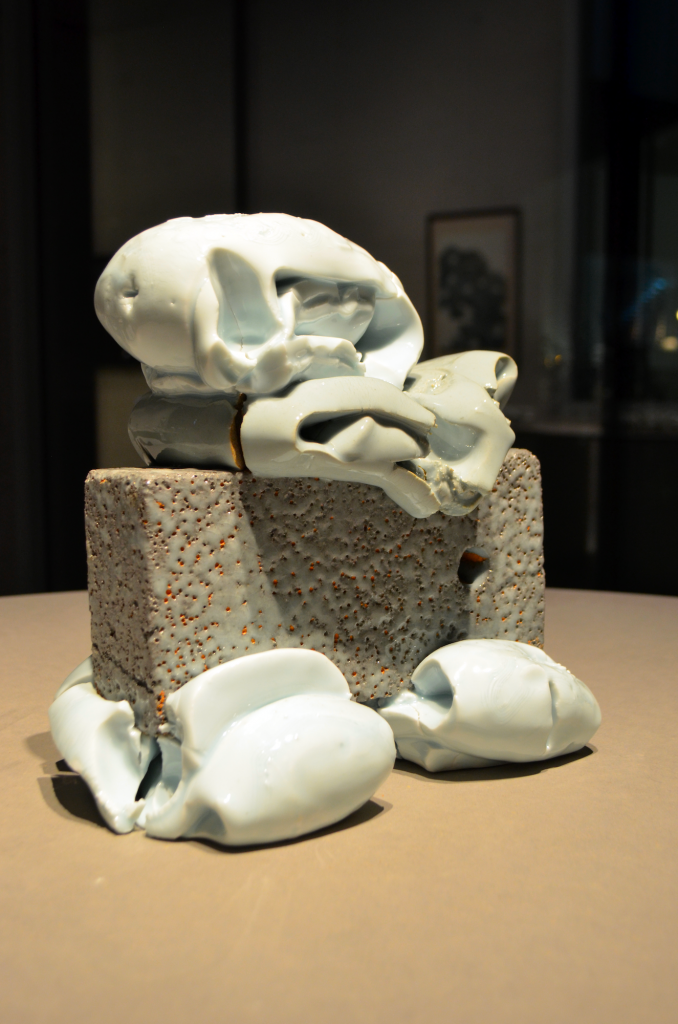 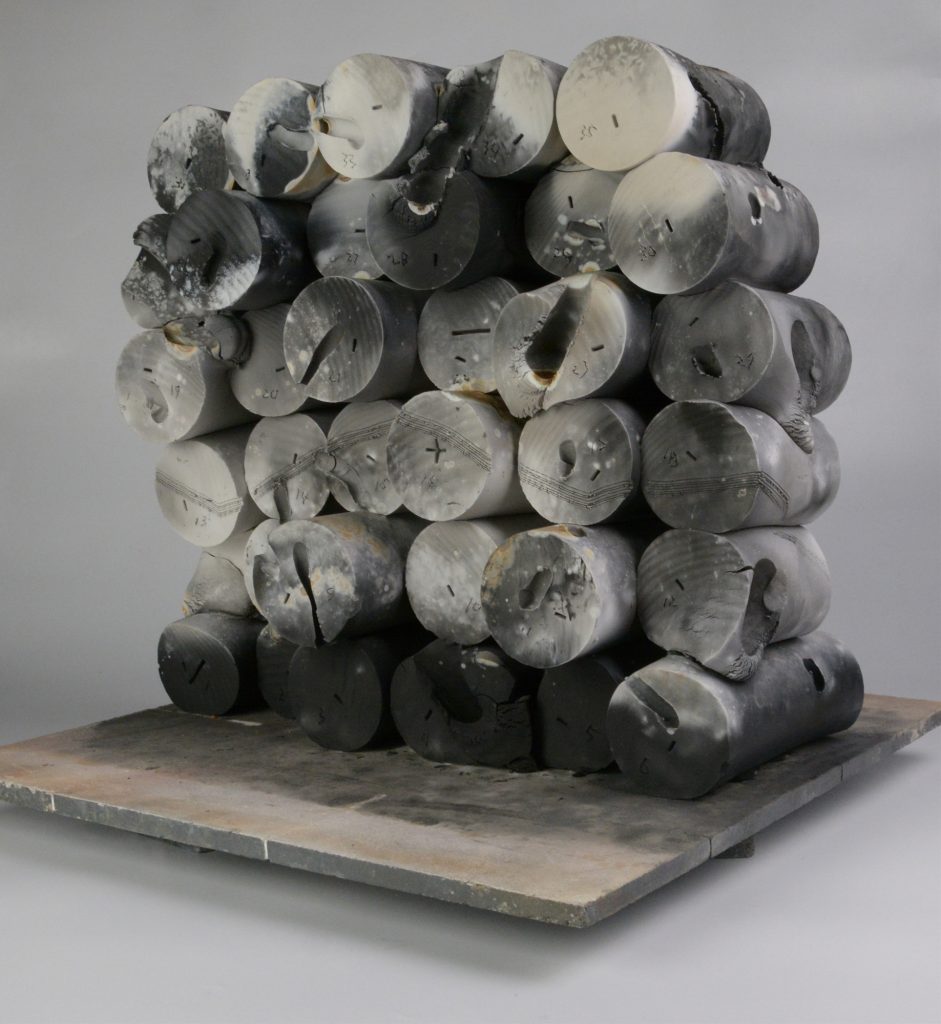 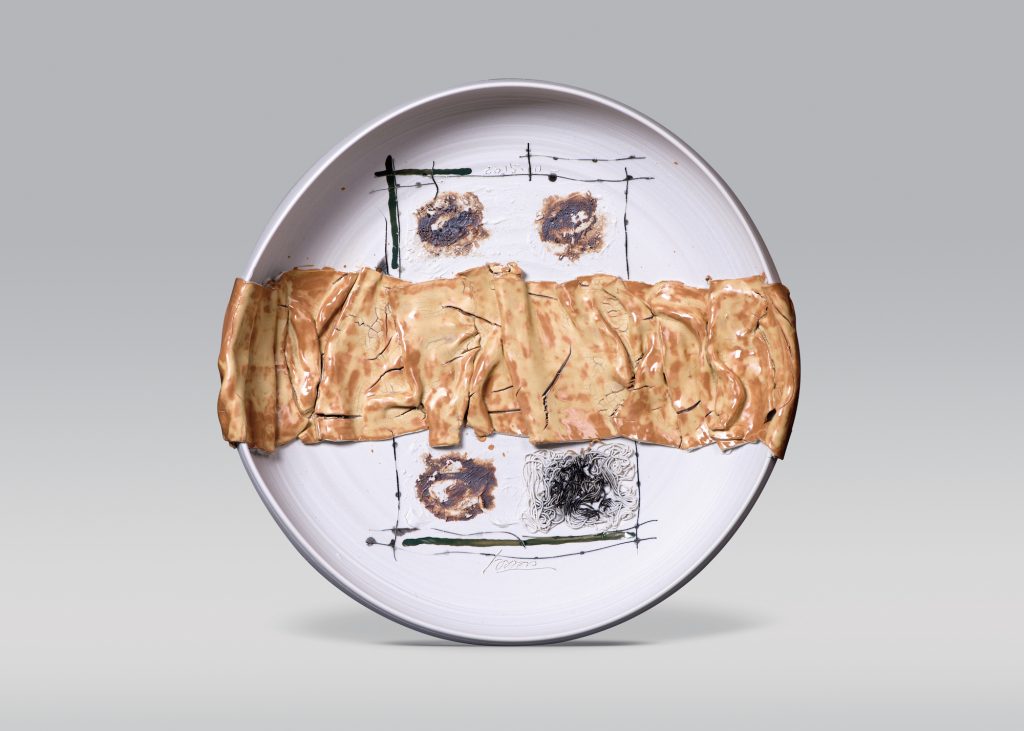 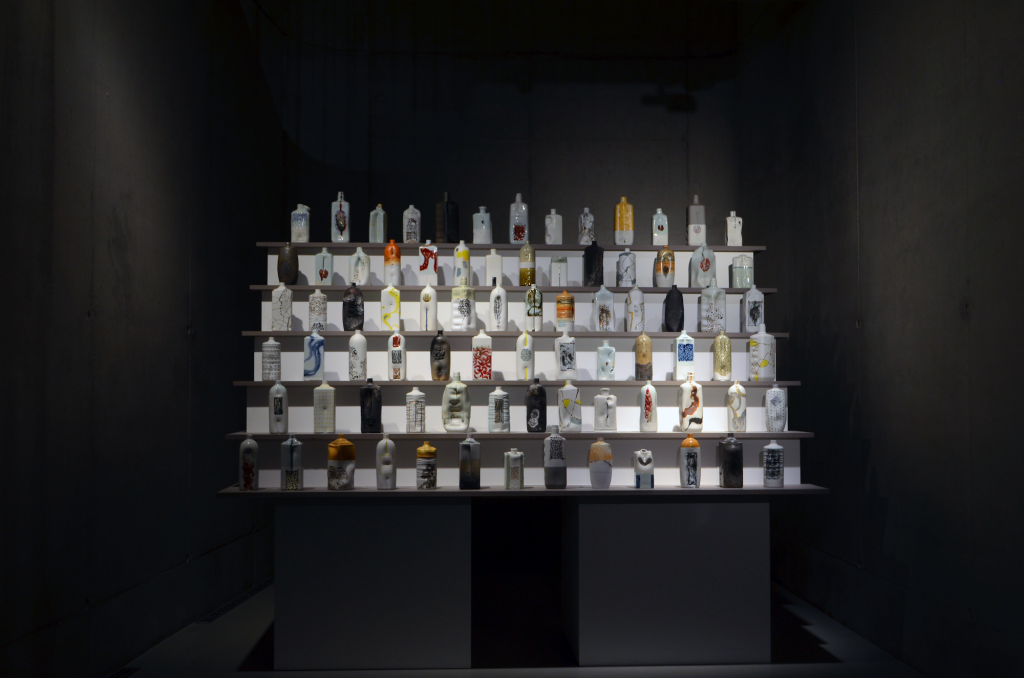 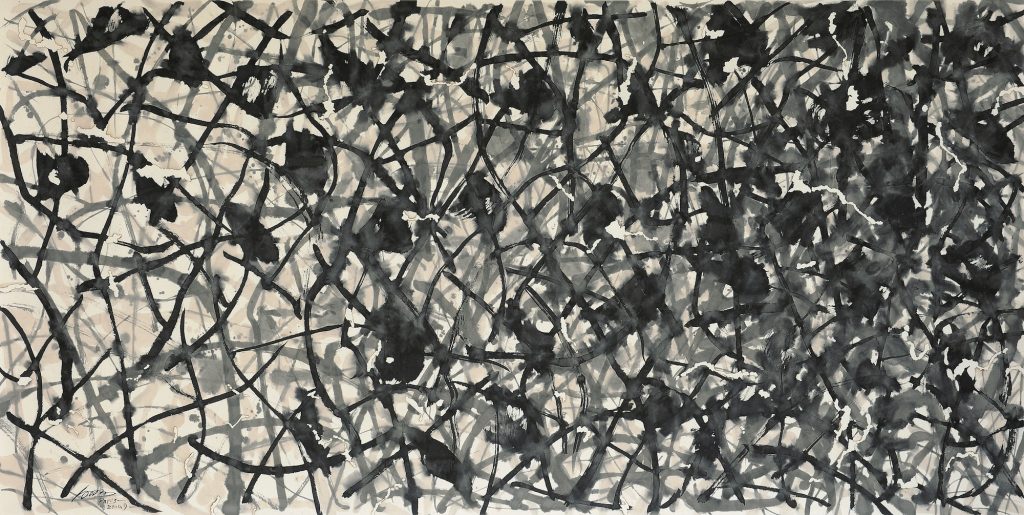 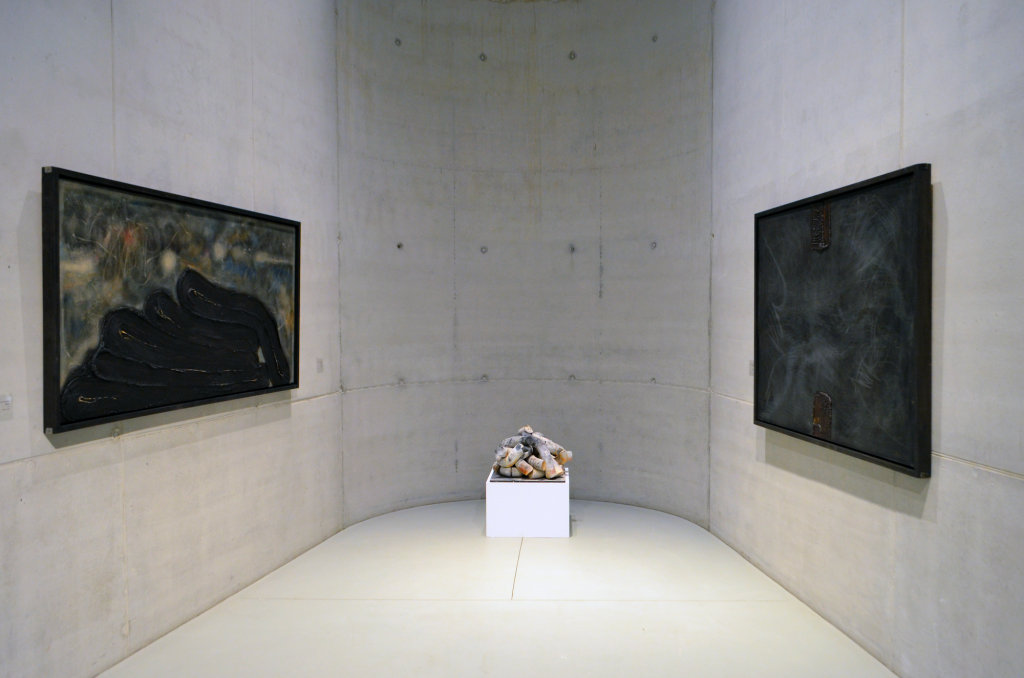 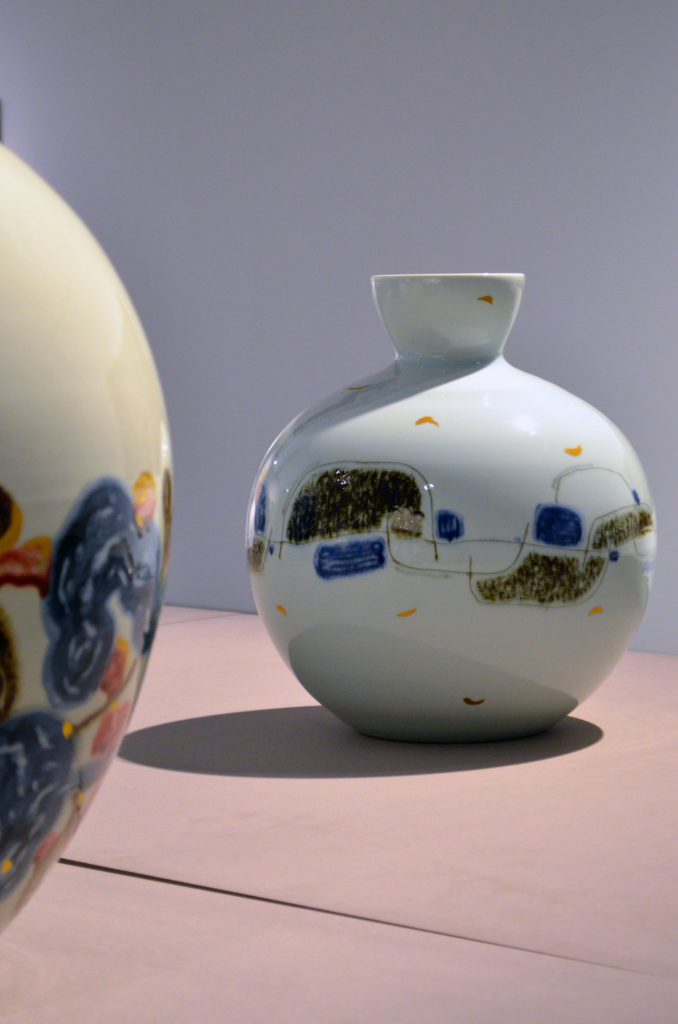 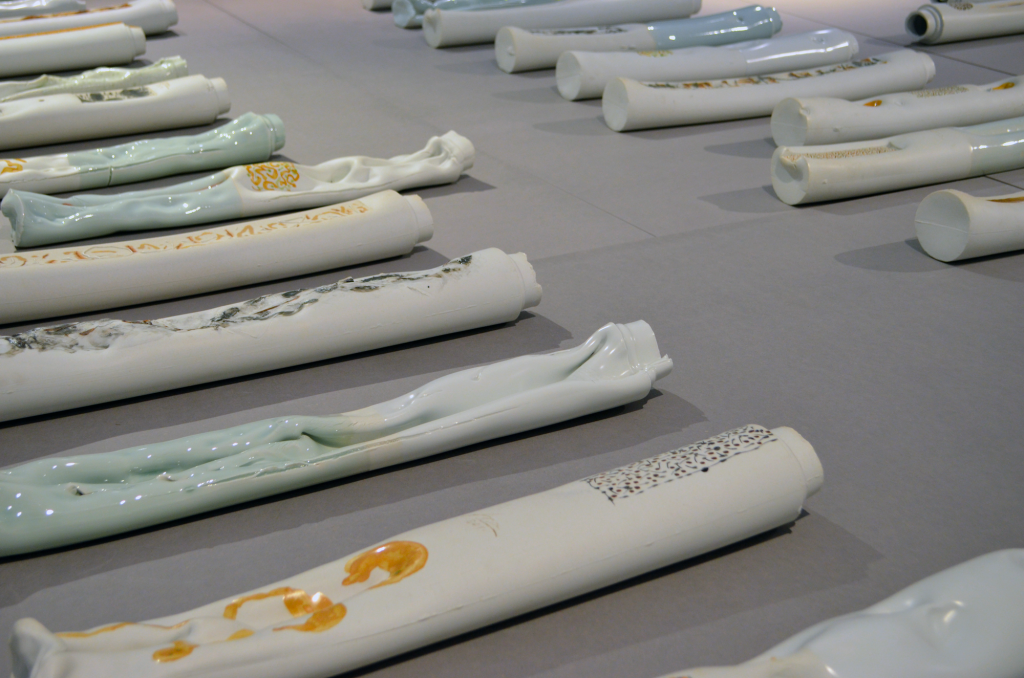 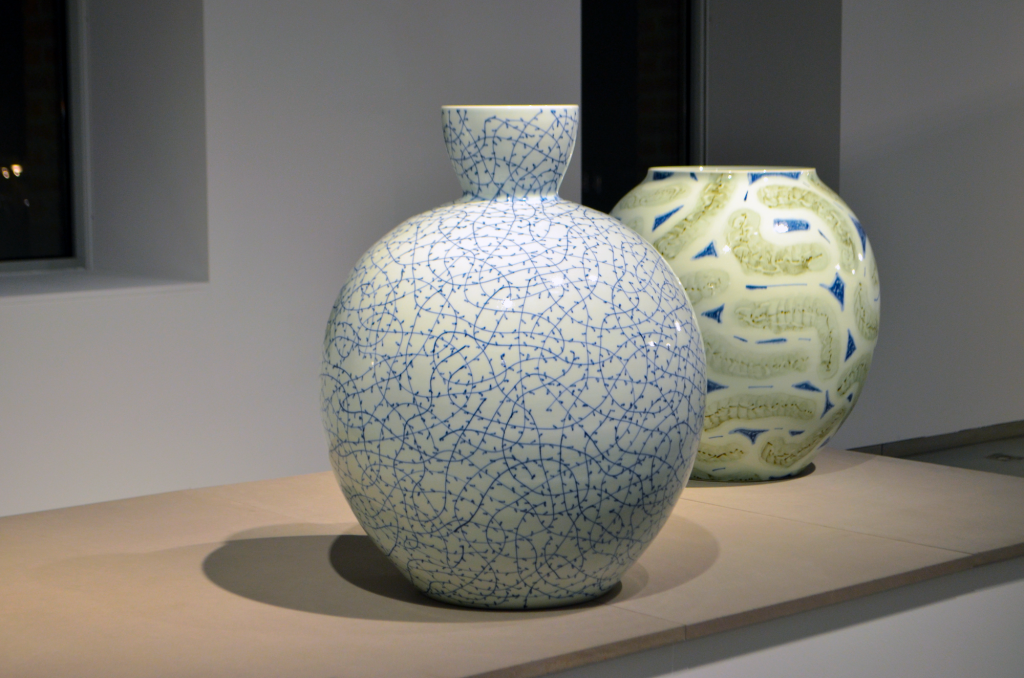 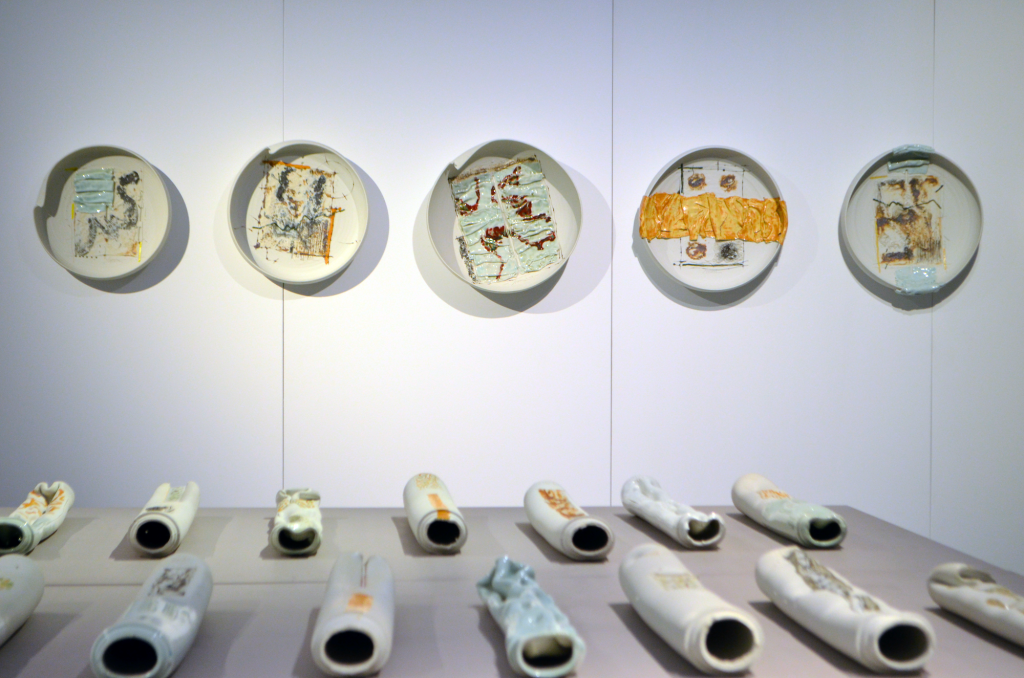 Exhibition View of 'Bai Ming: Vibrations of the Earth'. Photo: © Keramis
‹ Back