Pate de verre, glass blowing, metal gilding: Barbara Nanning always fuses different worlds into her personal and visual language. Starting as a ceramicist, where she introduced vivid colors and shapes, she quickly added glass to her repertoire. Her work is a fusion of classical artisan methods and innovative materials. As a result, her language does not comply with an existing one but forms a universe all of its own. The ‘three-dimensional’ designer recently exhibited at Gallery Pierre Marie Giraud in Brussels. TLmag had the opportunity to speak to Nanning about her practice and colorful voyage of the past years.

TLmag: You’ve originally worked with ceramics, you were known for your vibrant use of colors, after a while, you experimented with different techniques ultimately bringing you to the medium glass. Can you elaborate on your journey from ceramics to glass?

Barbara Nanning (B.N.): My career started in 1979 with ceramics. The desire to work in monumental formats grew took a leap forward in 1990. The first sculptures for public spaces date from this period. I combine tradition with innovation and freedom with structure. I bring contradictory elements together and try to make the unusual combination look so self-evident that no one wonders about it. The sublime of stillness is what I seek in my work, the perfect finishing, the leaving out of the superfluous. The concept (guiding principle)in my work is that I want to visualize elements of life in spatial forms. The same balance and simplicity are reflected in both glass and ceramics. I want my pieces to speak out, to win over all the rules and limitations of material; to surpass.

TLmag: You’ve often described yourself as a three-dimensional designer, can you elaborate on why you describe yourself as such?

B.N.: In ‘the mid-1990s’ the concept of free design was introduced in the Netherlands for material-bound works of art. This applies to glass, ceramics, jewelry, and textiles, among other things. To emphasize the spaciousness of my forms I use the term three-dimensional design; Ceramic – Glass Sculptor. I am always very aware of the material I work with and want to get the most out of it. Every time I thoroughly immerse myself in a material before I start something.

TLmag: Your show at the Gallery Pierre Marie Giraud is described: ‘’Nature, both organic and inorganic, is a constant source of inspiration for Nanning. She studies multifaceted crystals, soft jellyfishes, flowers, and micro-organisms with a particular fascination with form, structure, and geometry.‘ Can you elaborate on how we find your love for nature back in your work?

B.N.: The Eternal Movement in Nature inspires me enormously, in all forms of appearance and growth. I strive for the sublime of stillness in my work; a perfect finish, leaving out the superfluous. There must be a balance and harmony between the static and the dynamic, between growth and gravity. The richness, the movement of flowers with leaves that seem to sway in the wind, leaves that sway with the current. A world you can immerse yourself in.

In all my works the circle has always been an important starting point for me, it is the basic form of life. I always work from the circle, it’s an archetype. The center of the circle is a resting point, from there, the movement emanates… That’s what I do: capturing the essence of movement and growth in my work.

My forms and structures derive from a circular motion that I allow to solidify in glass or ceramics. Many of the objects and installations I create suggest spontaneous growth, like crystals, jellyfish, flowers and microorganisms. They evoke tension and show that the contrast between ‘formed by nature’ and ‘handmade’ is not quite as rigid as we tend to think.

TLmag: Can you take us through the narrative of your exhibition at Gallery Pierre Marie Giraud? What does it question or convey?

B.N.: The new glassware on display at Pierre Marie Giraud consists of three-lobed groups. All three are made of thick-walled glass in which I play with the fact that the outside contrasts with the inside. Group one consists of brightly colored objects. In the second group is the inner shape that gives the object a rich, luminous appearance. The last group is darker than usual. The glass has a crackled black/silver interior. This group arose from the unease that we are exhausting the earth. The earth is bursting at the seams.

Barbara Nanning was on show at Pierre Marie Giraud in Brussels from June 19 until July 17, 2021.

All images, courtesy of the designer and Pierre Marie Giraud. 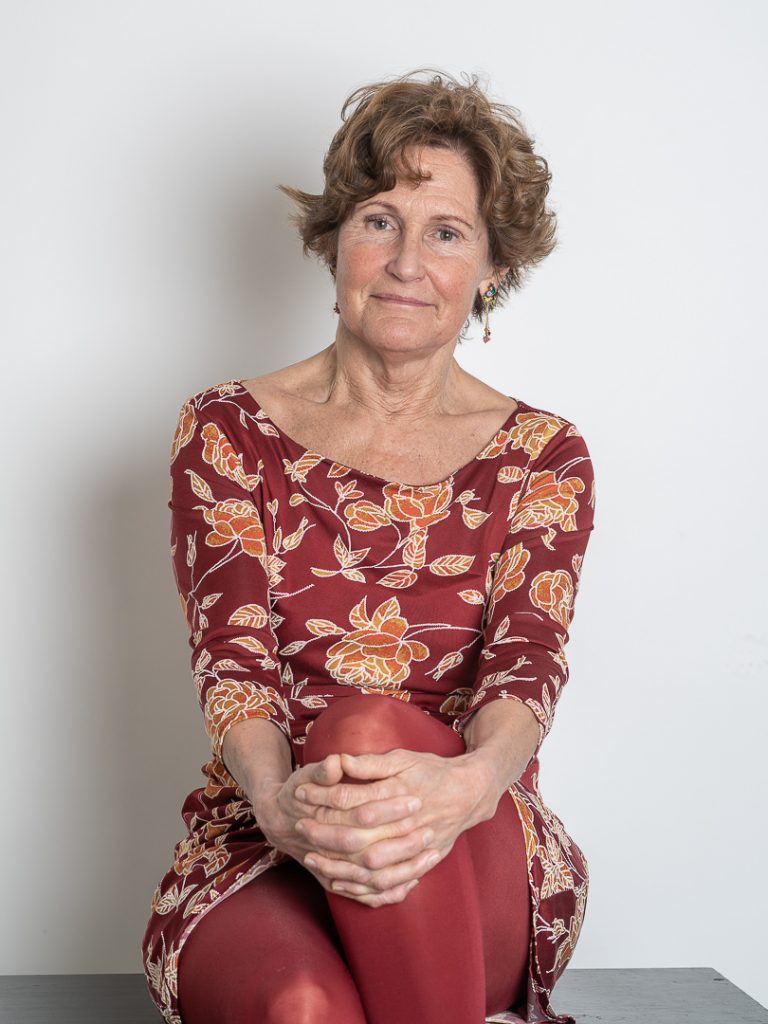 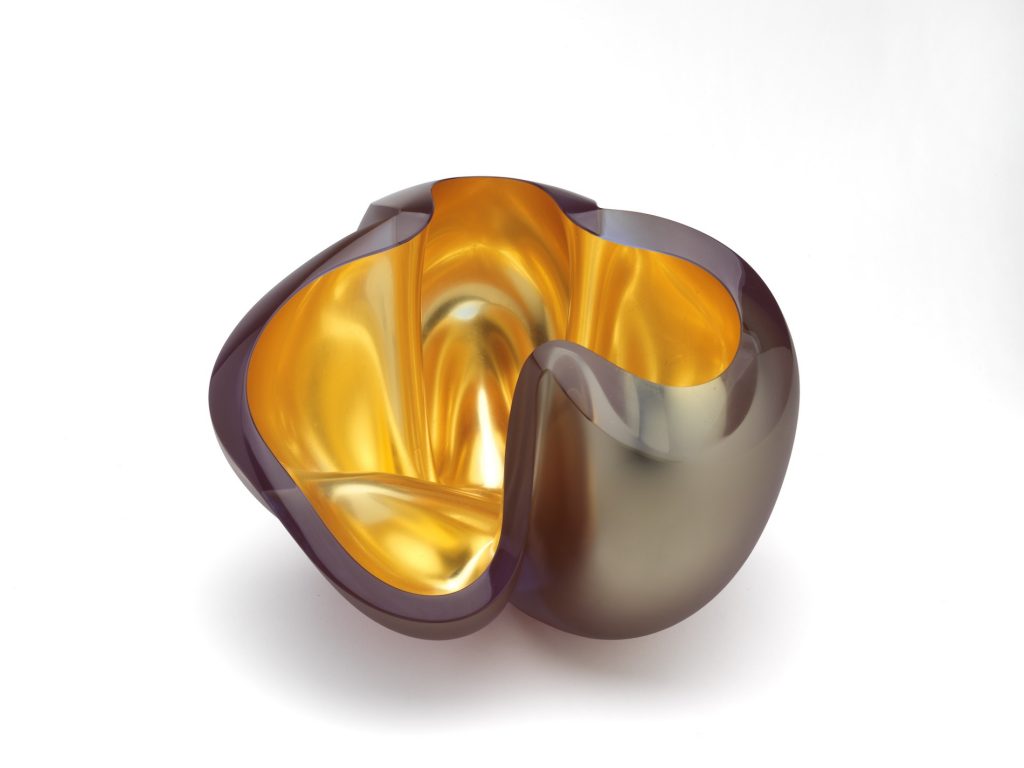 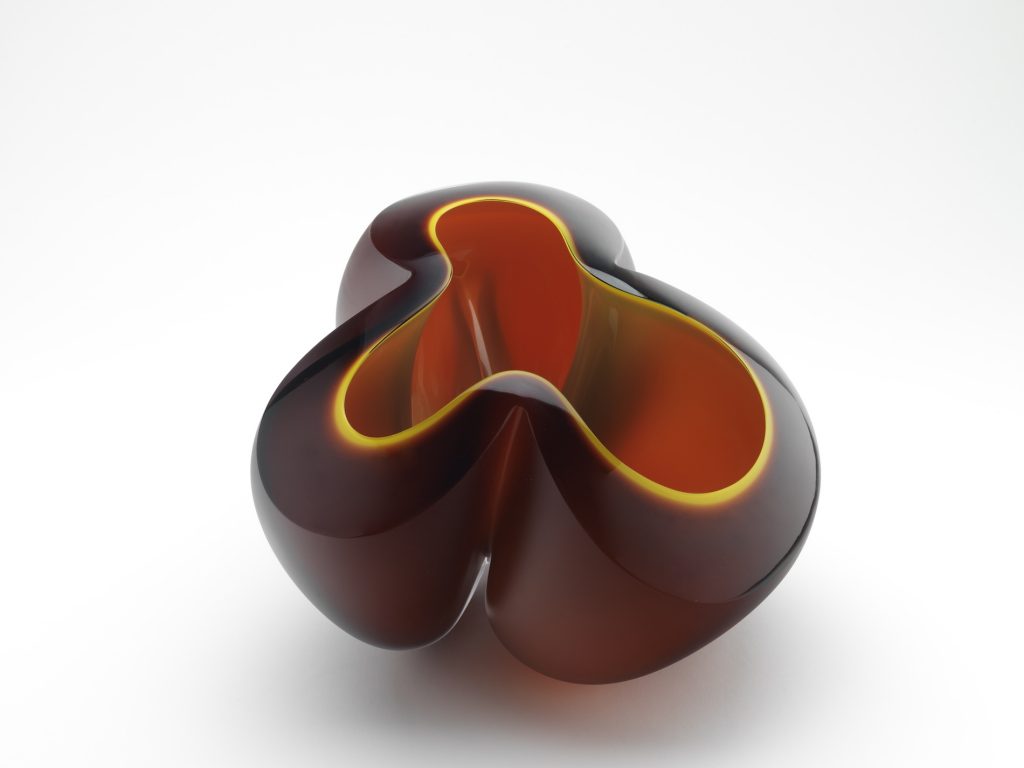 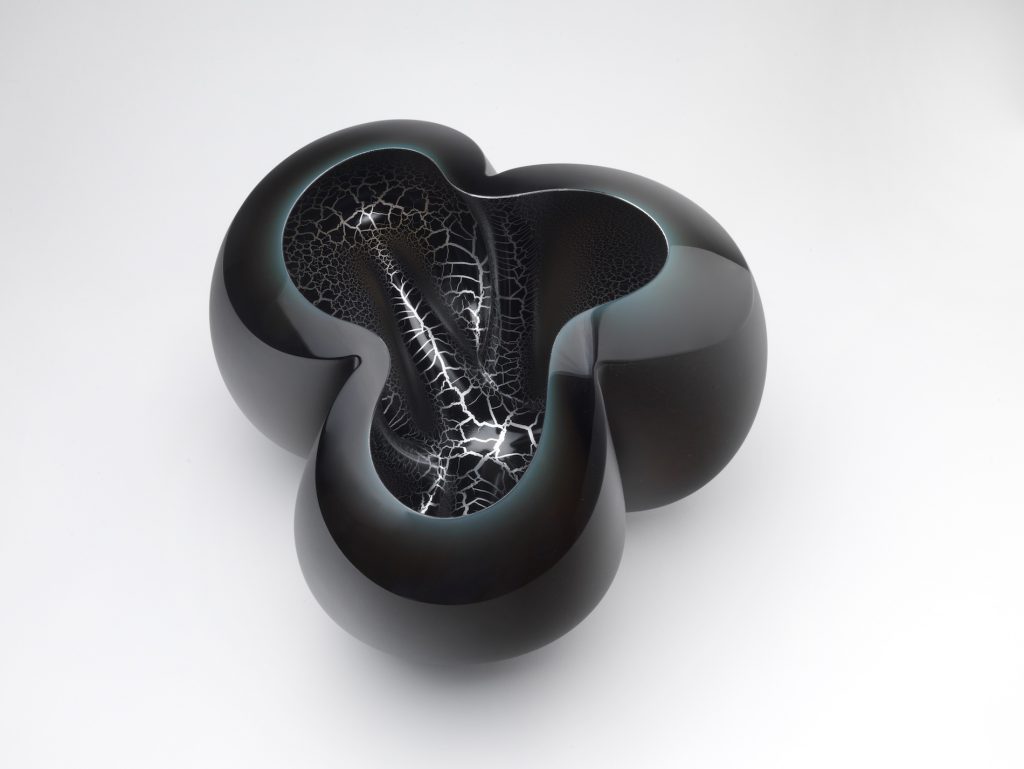 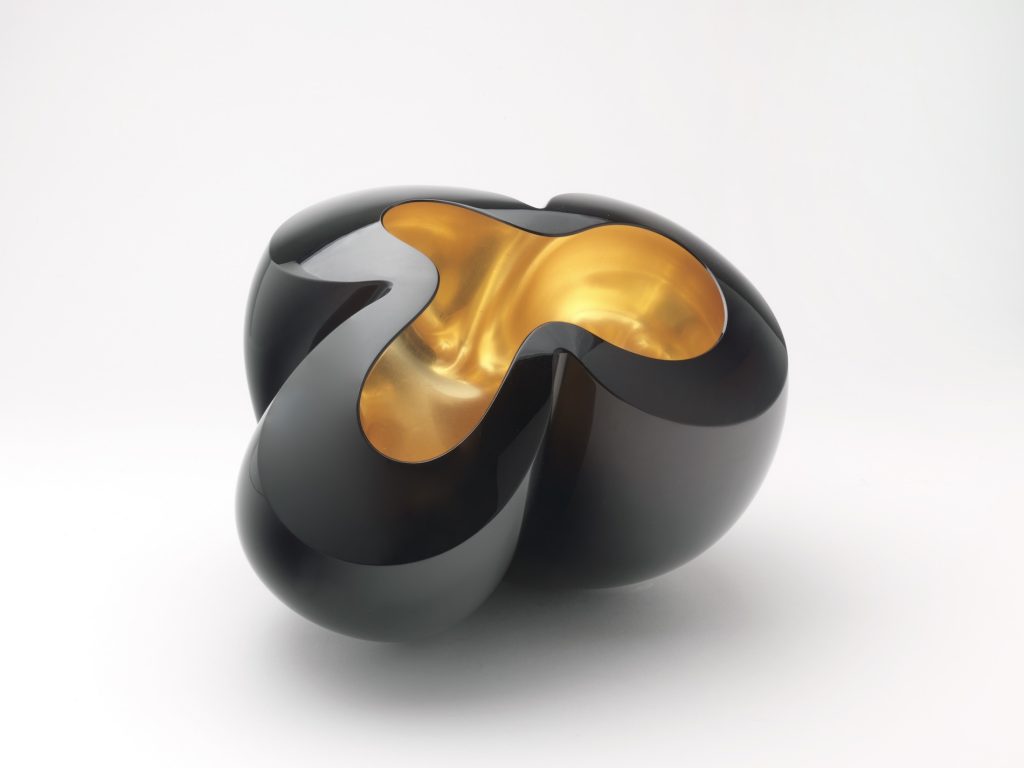 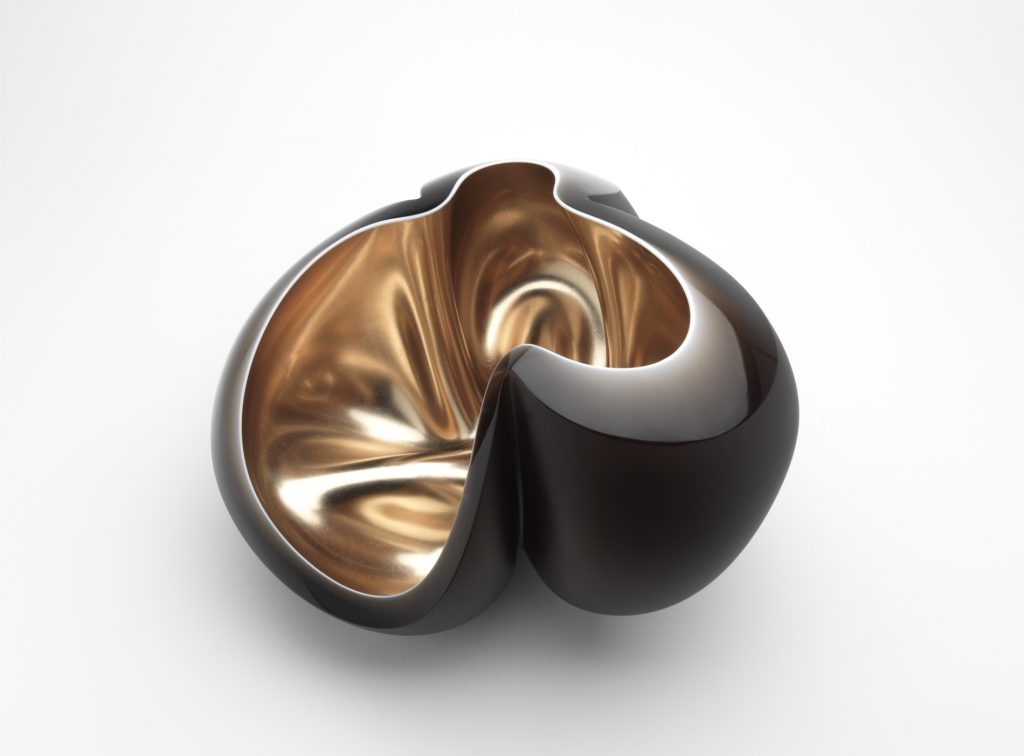