‘In landscapes, we work with time, thinking of growth, seasons and cyclical transformations. We’re thinking about the future and how what we are building now will become in 100, 200, 300 years’ time,’ says the designer who has worked on a range of global projects – from the roof garden of a design centre in Hong Kong and a beach resort in Lebanon, to a sunken garden in the UK and a national museum park in Estonia.

For a memorial installed in a forest in Brussels, honouring the 32 civilians killed in the city’s 2016 bombings, Smets went a step further than his commission to plant 32 trees. Designing a circle of 32, 30-tonne blue stones (usually used for tombstones in Belgium), he created an installation to outlast the trees that will eventually fall and decompose. ‘We’re imagining how nature would evolve,’ he explains of his ever-present work philosophy.

His studio’s biggest project to date, the Parc des Ateliers in Arles, France, a much-anticipated development by architect Frank Gehry scheduled to open in 2020, has his team designing the site’s public garden. Prohibited from digging into the 60,000-square-metre slab that was built there 150 years ago, an innovative approach was needed. ‘It had no connection to the earth,’ he explains of his challenge to turn it into a living landscape. His idea, as with many of his projects, was to accelerate Mother Nature’s inevitable process. ‘By using the logics of nature, we’ve imagined what would have happened if we didn’t do anything.’ Thinking about the wind, the sediment it would bring, and the plants that would subsequently grow in this soil, he designed the park according to this imagined scenario, planting both pioneer trees and trees that would have arrived 100 years later, taking into account climate change by not including any plants that won’t survive temperatures two degrees higher than current readings. By studying geography, meteorology, climatology, botany and a variety of maps, his team is able to immediately implement a version of the future, rather than waiting thousands of years for nature to undertake the process on its own.

In Albania, he used the natural flow of the Ionian Sea to design a new Waterfront. What was once an ugly coastline fronted by a two-metre-high retaining wall in a sleepy town of Himara is now a bustling public strip. Working with maritime engineers, he opened the visual and physical accessibility to the water by implementing the idea of stepped platforms leading to the water – a natural form that allows the waves to break more gently, while changing the landscape and function of this seaside zone forever.

Public enjoyment tends to be an end result of many of his projects. ‘A rare quality of a true public space is that everybody is equal,’ he enthuses of such areas. In Brussels, the Tour & Taxis site – a former railroad yard – was transformed into a valley that many falsely believe has stood there for centuries, now enjoyed by the community as a public park.

‘We reveal an unseen landscape by looking at the vocation of a site,’ says Smets. ‘It’s something that was there that no one had seen before.’ By uncovering hidden landscapes and transforming spaces to be ready for what’s coming, the future, as designed by Smets, is already here. 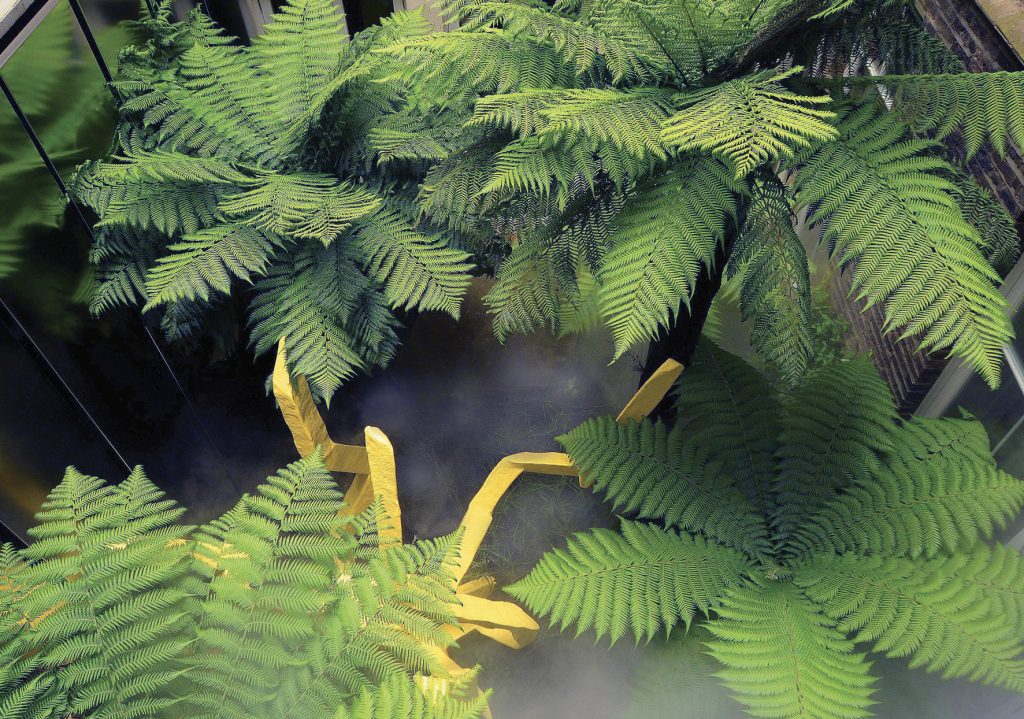 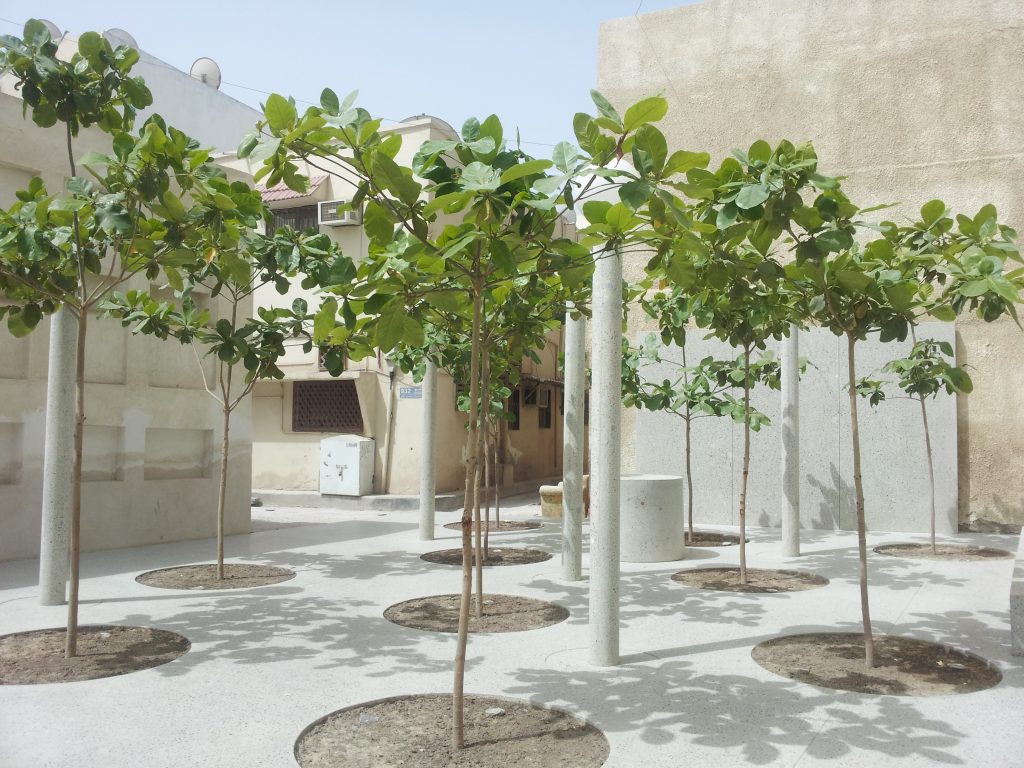 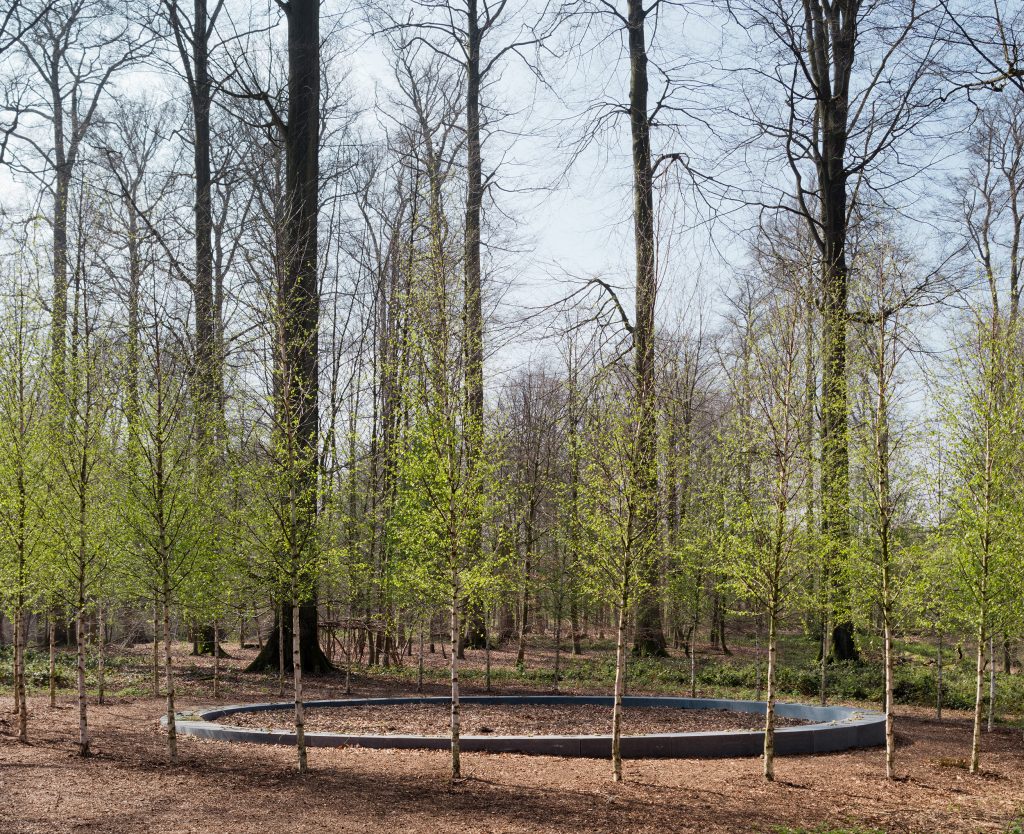 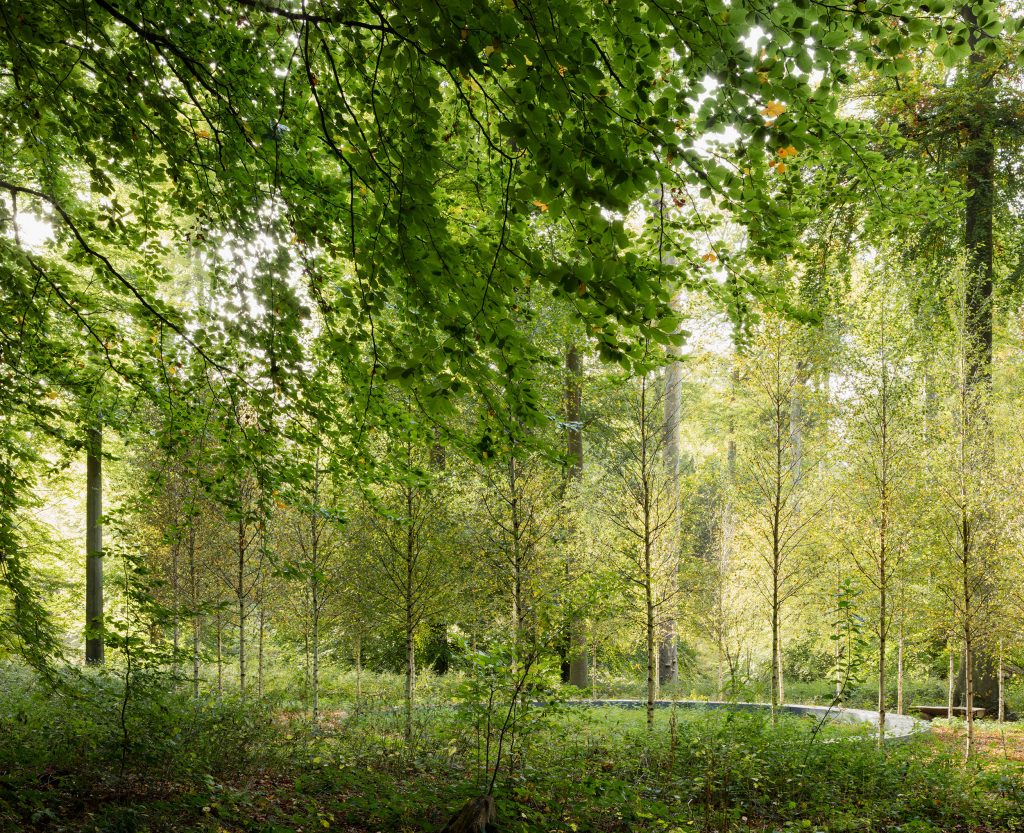 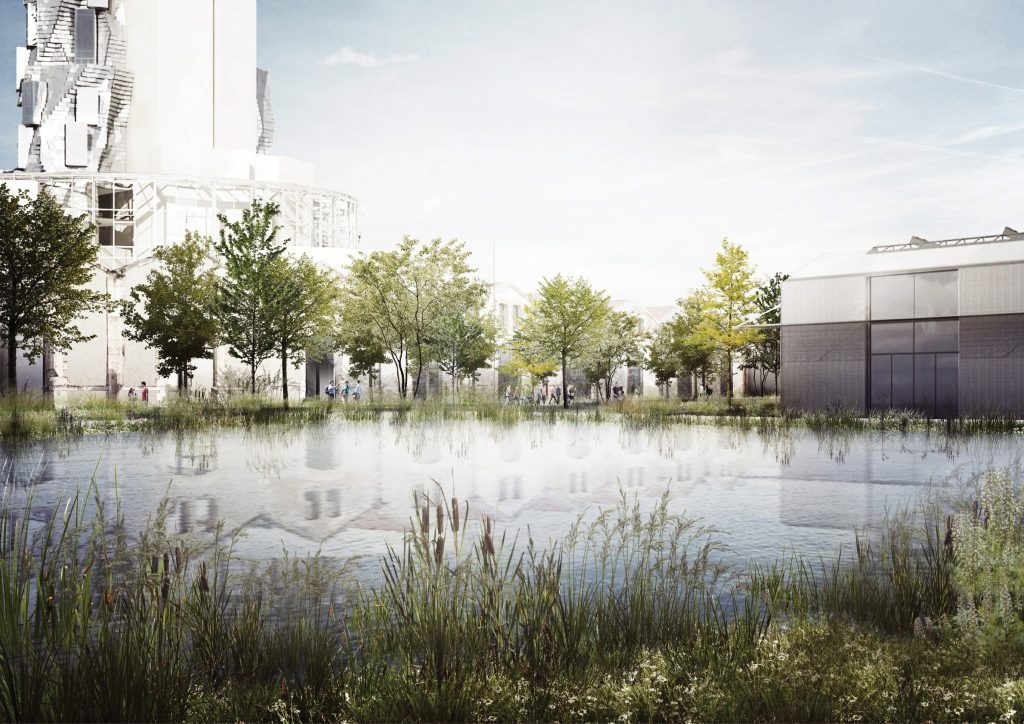 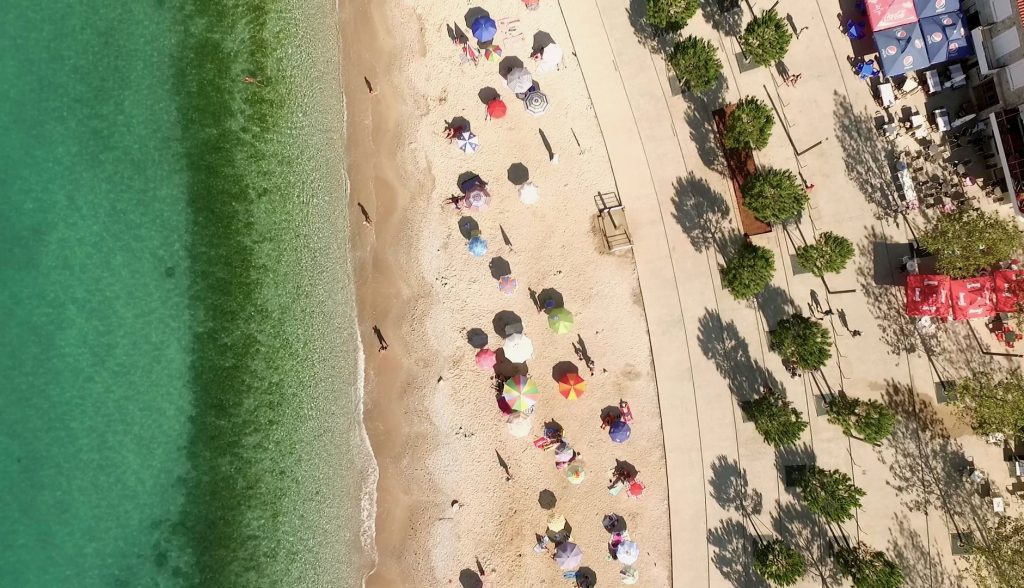 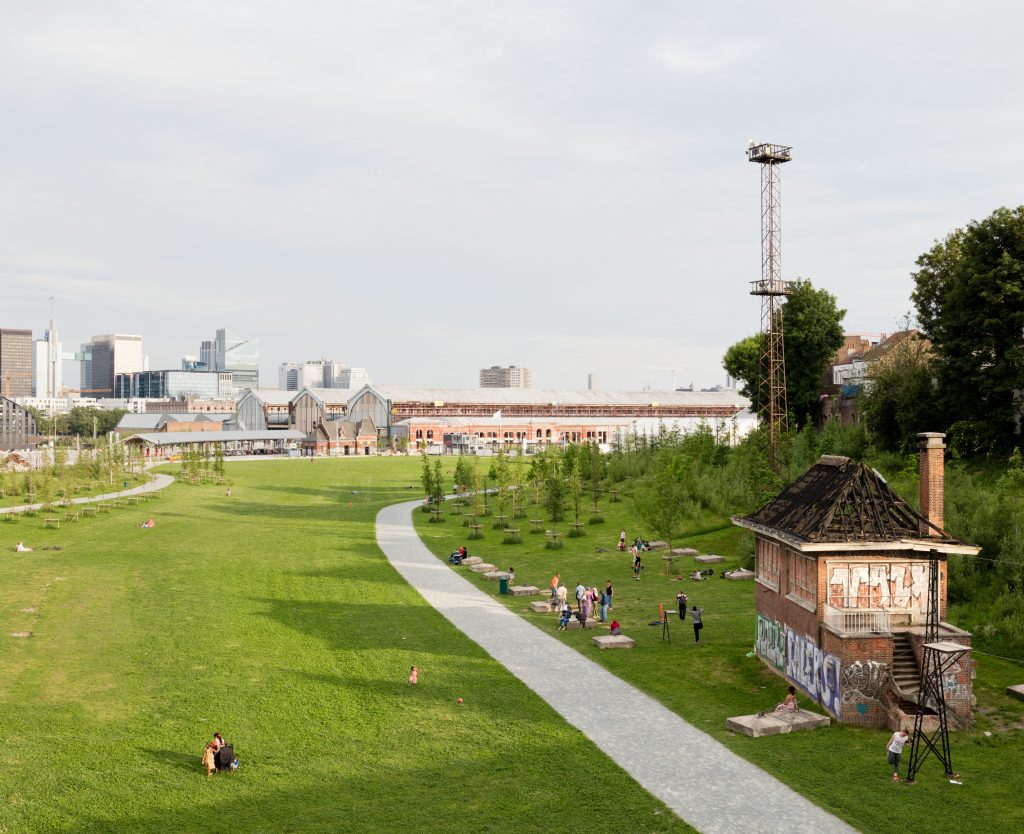 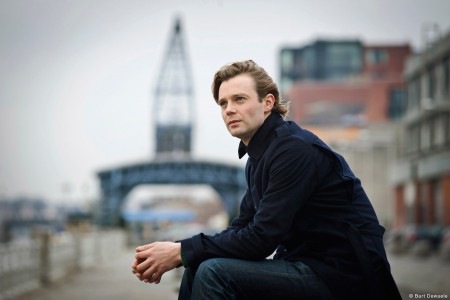 Bas Smets on Culture and Landscape

Belgian landscape artist Bas Smets guides TLmag through the multifaceted lands he researches before inventing or co-creating his landscapes. 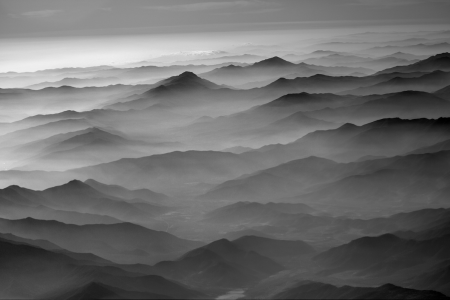 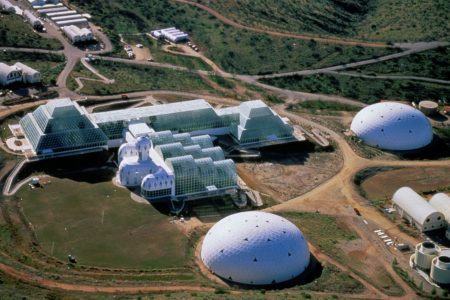