Will you still love BRAFA when it turns 64?

In 1967 the Beatles released the song ‘When I’m Sixty-Four’. In it, Paul McCartney wonders whether love can be maintained at the ripe old age of 64 and asks:
“Will you still need me, will you still feed me
When I’m sixty-four”
Time has told us that the answer is a resounding yes with the Beatles remaining popular and well-loved by fans globally.

Facing a similar question of old-age is BRAFA Art Fair which launches its 64th edition from January 26 to February 3. Despite its age, the fair remains relevant, with last years attracting over 65 000 visitors – a testament to the fairs continued success.

This year brings 133 galleries and art dealers from 16 countries to display their artworks at the Tour & Taxis site, Brussels. The fairs diversity in bringing over 20 different artistic disciplines together in a joyful mish-mash of styles, periods and movements. This variety invites a large audience from collectors and dealers to the curious public to venture into the art world.

Harold t’Kint de Roodenbeke, Chairman of BRAFA states “It’s always with great pride that we unveil the list of our participants, for it is indicative of the health and attractiveness of our event. With sixteen new names, we are consistent with the previous editions, and from my point of view, this is an ideal percentage. It means we are able to bring in novelty without calling into question the internal equilibrium among the various specialties, and without shaking everything up.”

In addition to the exhibitors, the 2019 talk program includes lectures such as ‘Collecting, a pleasure or a worry?’, ‘Peggy Guggenheim, a passion for collections’ and ‘What makes a masterpiece?’ which promise to explore various facets of the art world with expert panels.

Finally, as a mark of the inclusivity that the BRAFA seeks to uphold, the guest of honor this year is the performance and photographic art duo Gilbert & George who have always practiced under the mantra “art for all”. The artists will show their vision of the world which mixes humor and British eccentricity with the metaphysical and mystical. They will present five new large-scale photographic pieces.

This edition of the fair asks: Will you still visit, Will you still be inspired, when BRAFA is 64? Like with the Beatles, the answer seems to be a strong and affirmative yes. 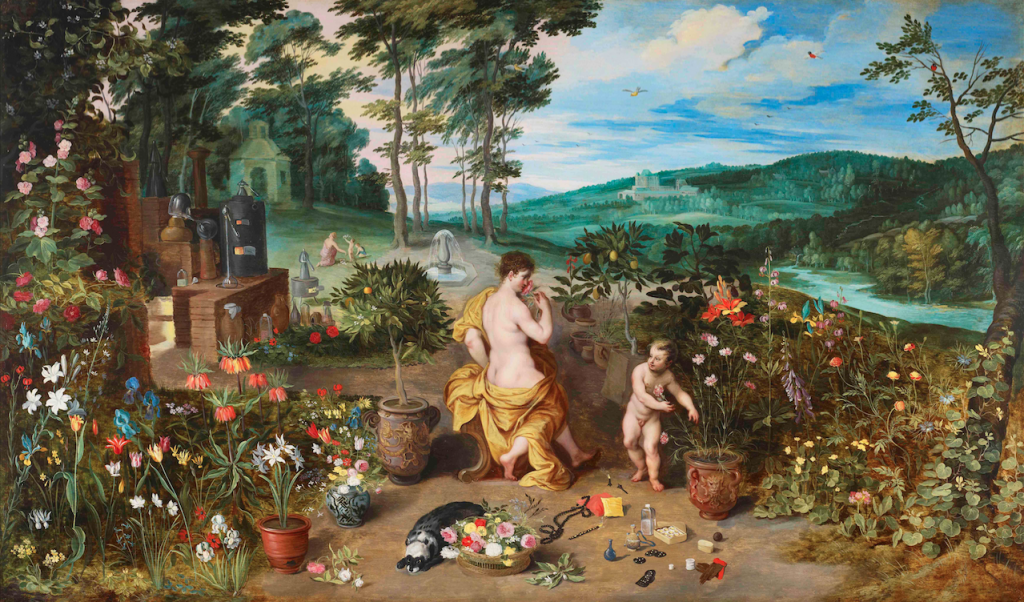 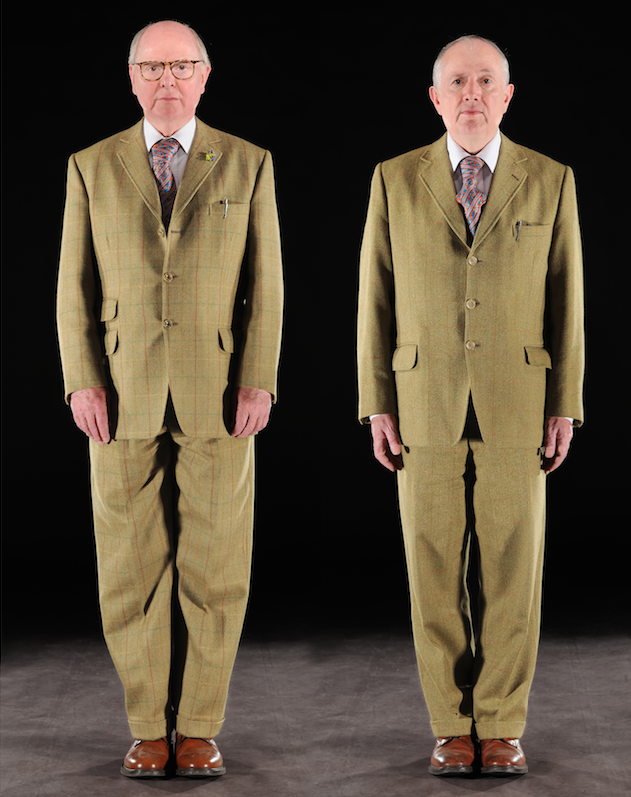 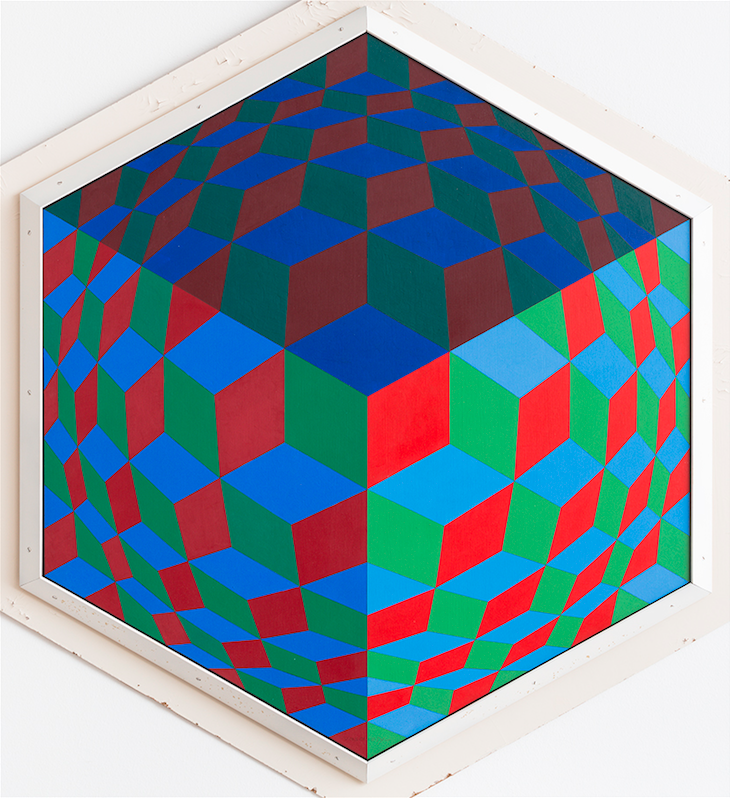 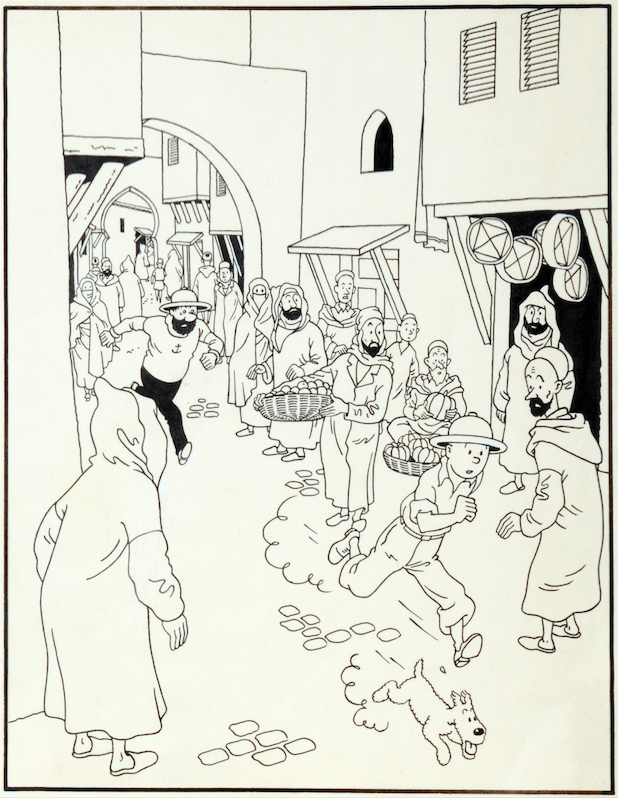 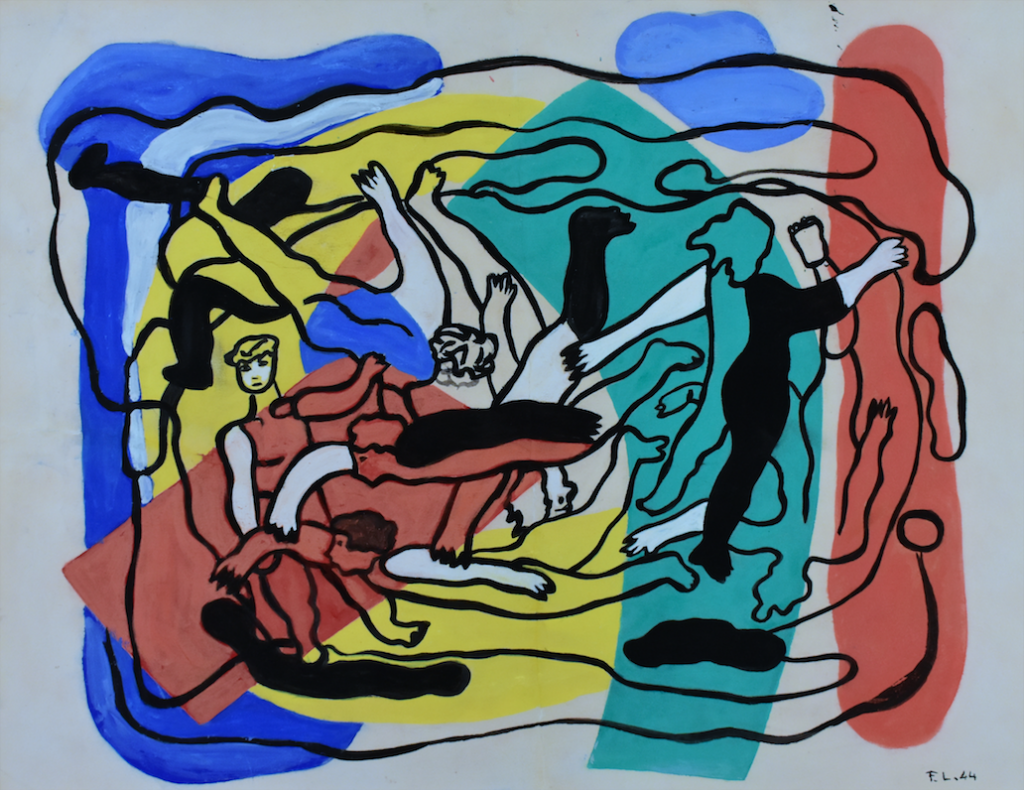 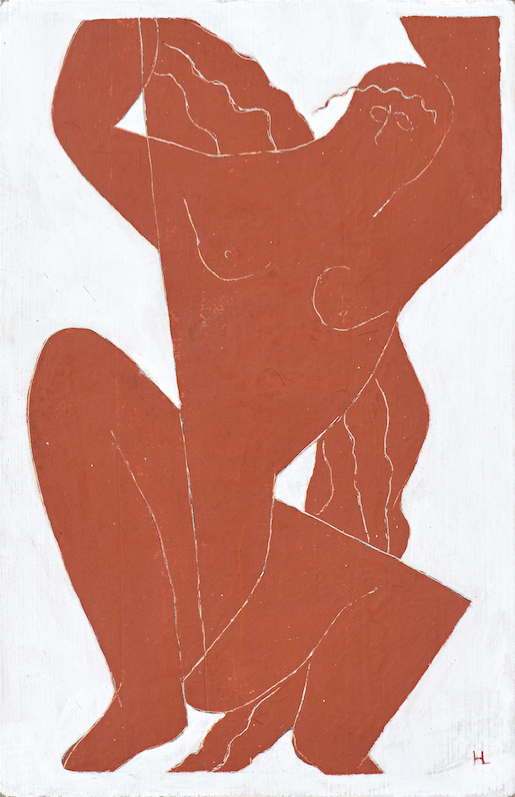 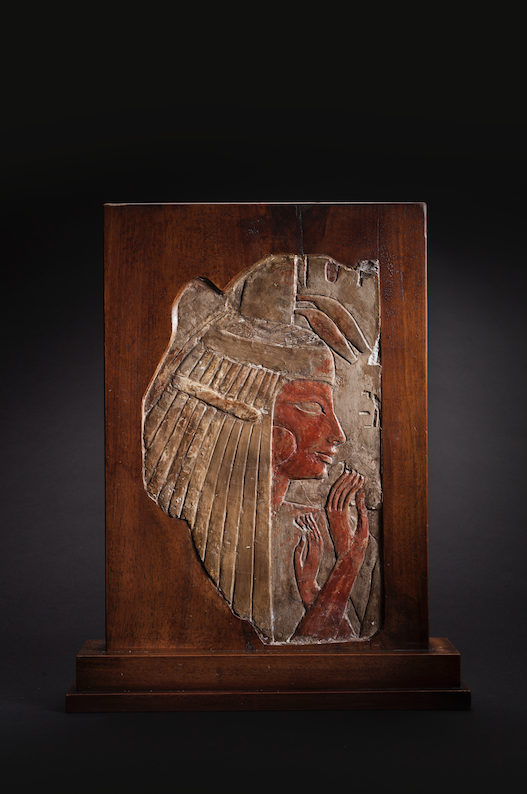