‘Proud People Tough Design’, is one of the catch phrases used around Cor Unum, the ceramics workshop based in S’Hertogenbosh, The Netherlands, to describe what it is that they do. A unique initiative that unites designers with ceramics craftsman, Cor Unum was founded in 1953 by designer and ceramicist Zweitse Landsheer, who was asked by the Dutch government to establish a workshop where disabled people could make ceramics. It was purely a social welfare initiative that today continues to maintain that core value, while collaborating with leading Dutch designers to create limited edition products that are for sale.

Cor Unum is now run by Lotte Landsheer, its current creative director and daughter of Zweitse, who has managed to take the company forward and sustain its vision despite no more funding from the Dutch government. Lotte was in love with the ceramics studio as a child, working in the summers while a student before going onto have a long career working in a photo studio. She came back to Cor Unum in 1994 when she heard they were looking for someone to work on the floor and in product development. “This is not a family business, I do it because I love it”, she says.  Passionate about ceramics as much as working with the people at Cor Unum, she says, “We share one common passion: everyone deserves a place, everyone has got a talent and anyone can contribute to make the world somewhat nicer.” While designers and artists have always come through Cor Unum to work on projects, in the last 10-years the workshop has become increasingly sought after by some of the country’s top designers including Kiki van Eijk, who first came nearly 20 years ago, Maarteen Baas, Floris Wubben, Patrick Hartog and Claudy Jongstra, among many others.

Opening on May 18th at Spazio Nobile Studiolo is: Le Quattro Stagioni di Tom Boekema (1983-2022) an exhibition that features four ceramic vases by four leading designers of the Memphis group: Alessandro Mendini, George Sowdon, Michel Di Lucchi and Andrea Branzi. Tom Boekema had the vision to invite each artist to collaborate on a series of designs in the theme of the four seasons – with complete liberty in terms of style and design. The project was conceived nearly 10-years ago by Tom, whose passion and knowledge about the Memphis movement was deep. The first piece was Alessandro Mendini’s Spring (Primavera) vase, first shown at the Salone di Milano in 2015 and most recently, George Sowdon finished work on the Summer (Estate) vase. This will be the first time uniting all four together.

Also on view at the studiolo will be a a selection of other limited editions works produced at Cor Unum including Ant Blossom a vase by Wieki Somers, MaMa vase by Roderick Vos, Vet vase for vet plant, by Maarteen Baas and a limited edition series of Silver Soft Pots by Kiki van Eijk, who is concurrently having an exhibition with Joost van Bleiswijk in the main space of Spazio Nobile, titled Serendipity.

Le Quattro Stagioni di Tom Boekema will be on view at Spazio Nobile studiolo through September 4, 2022. 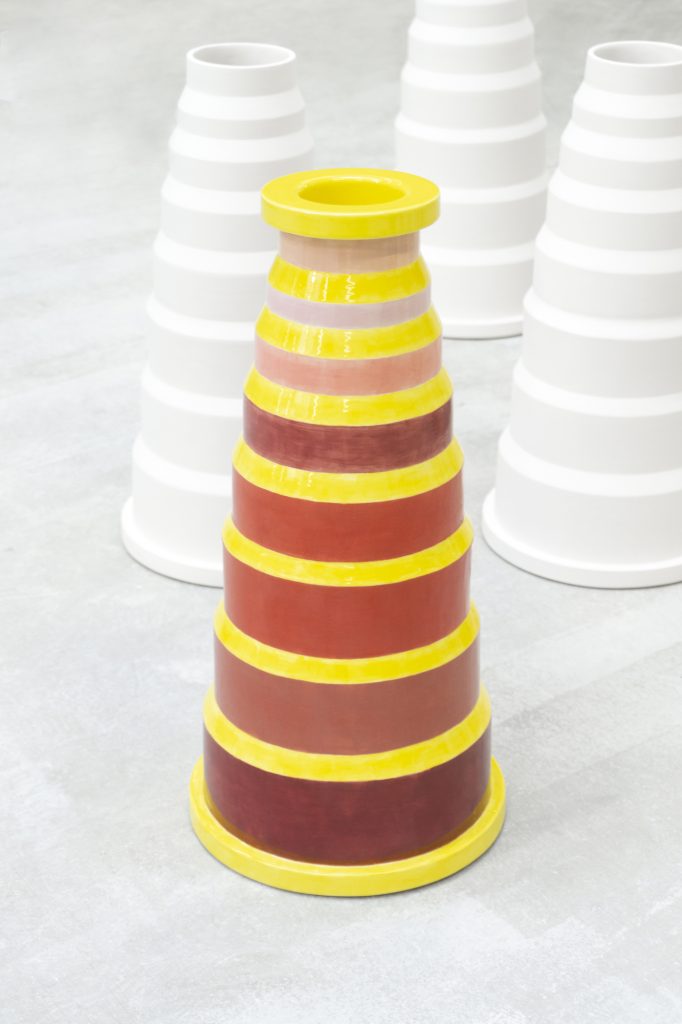 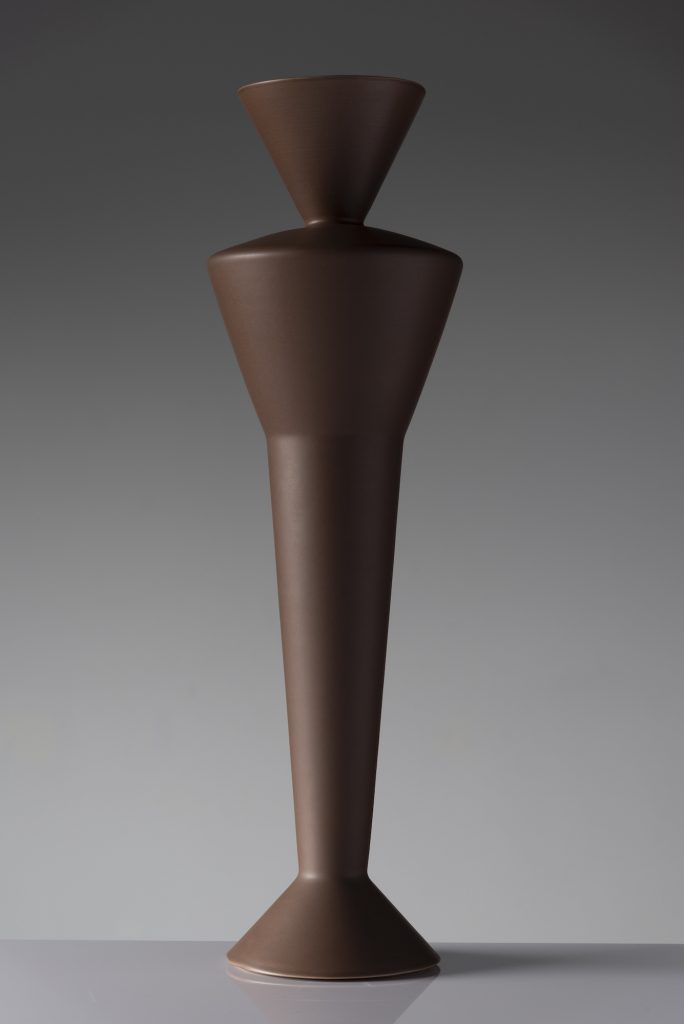 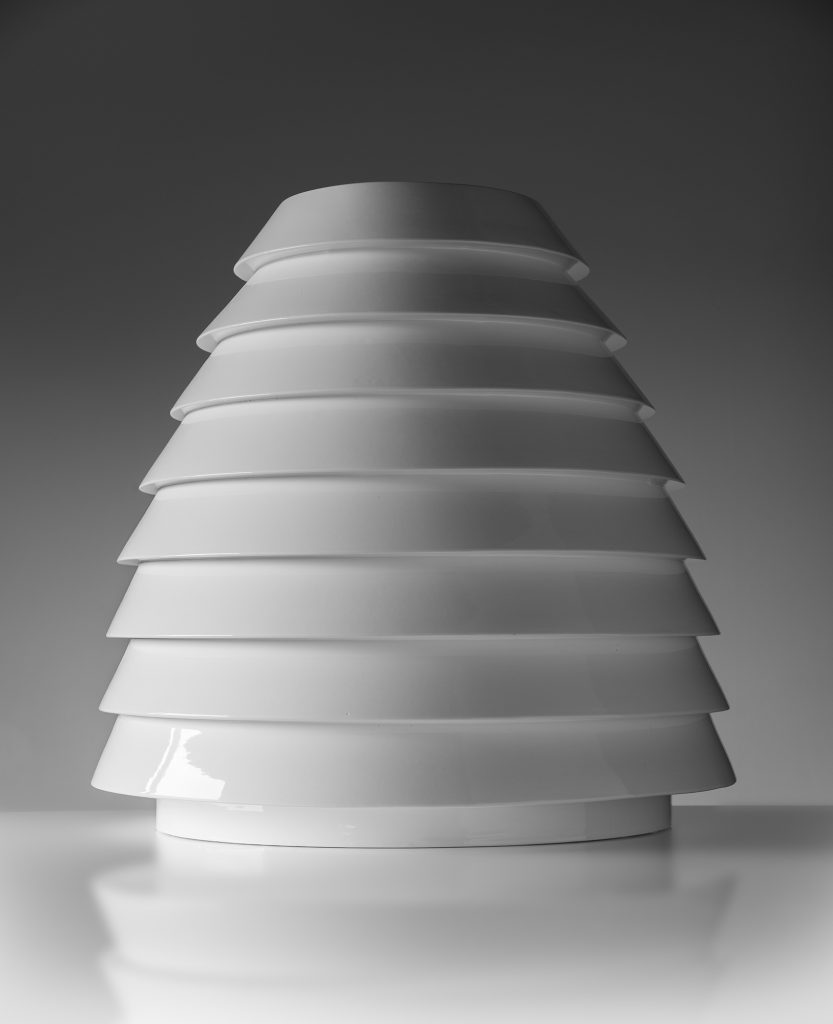 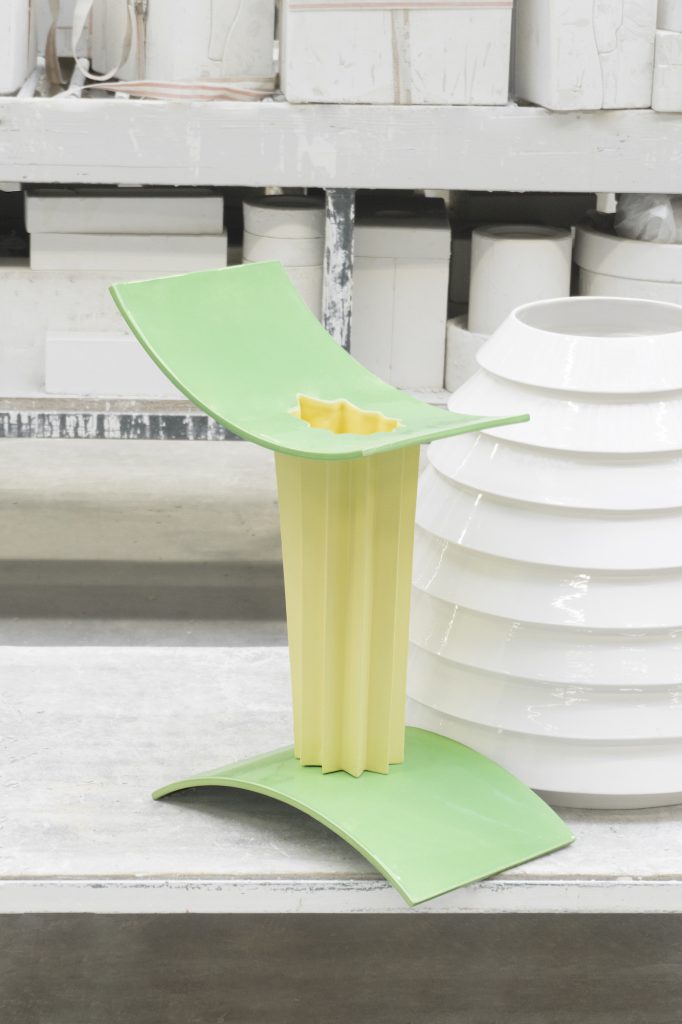 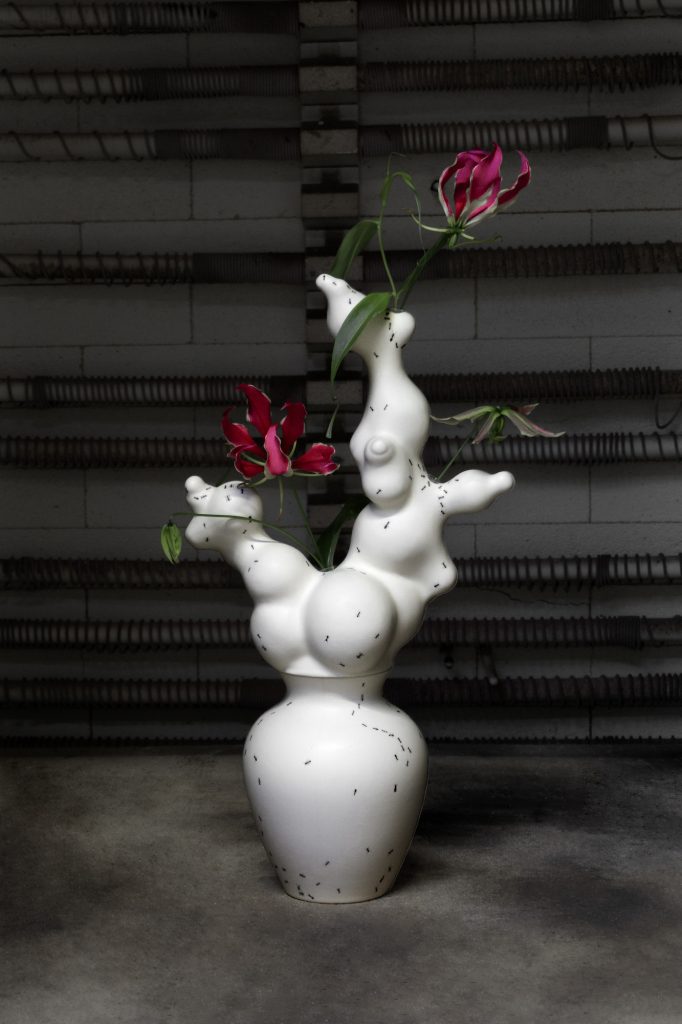 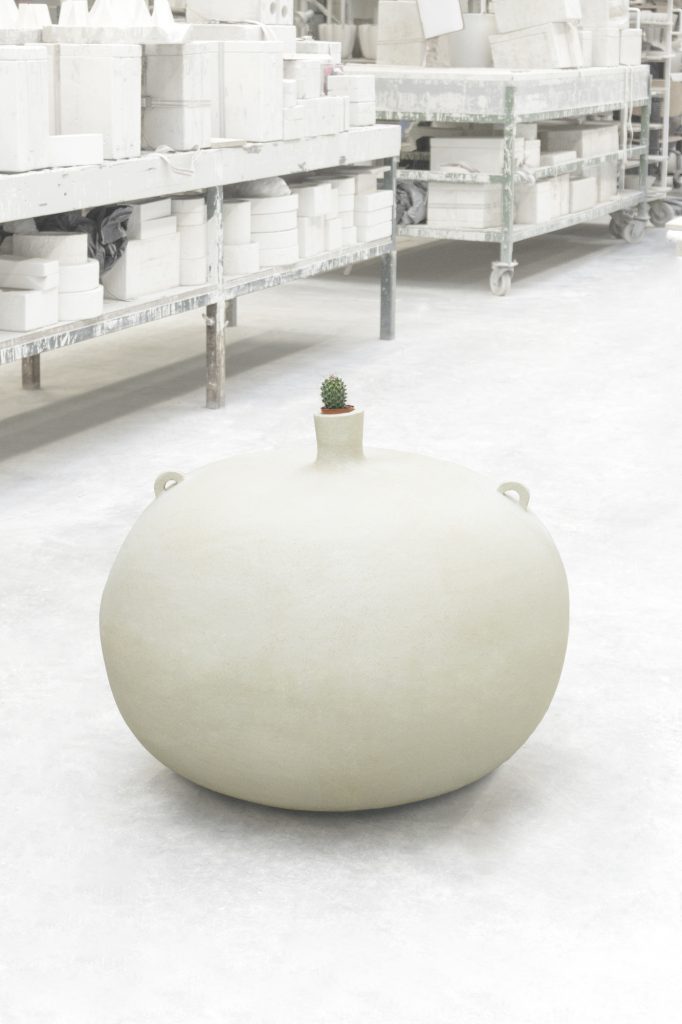 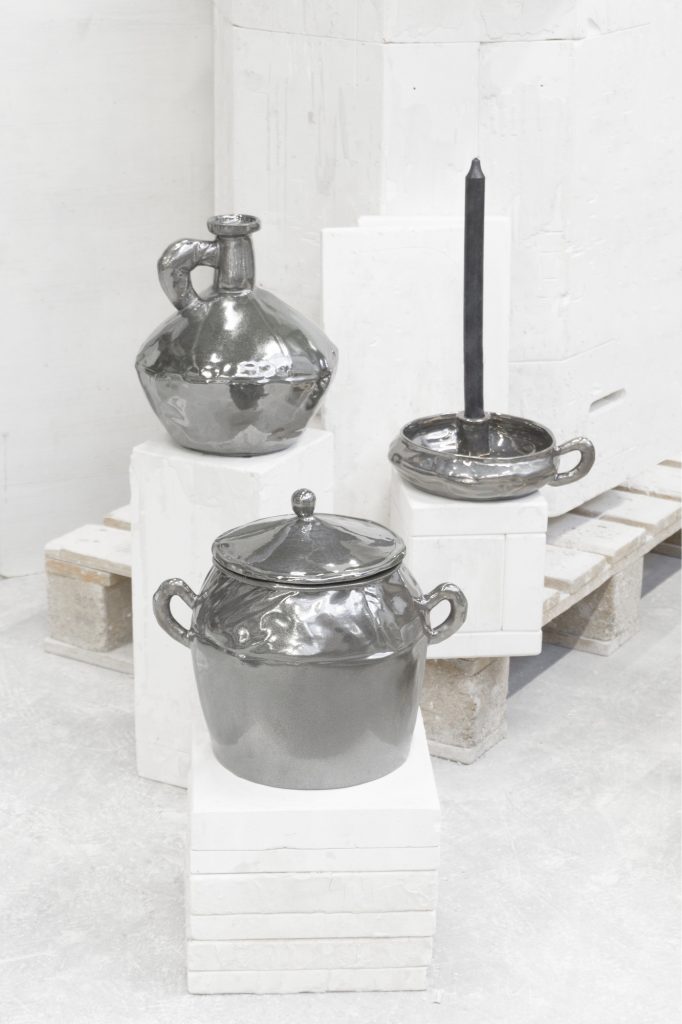