What happens when gravity and glass come together? Usually, the answer would be a disastrous smashing of the glass into thousands of fragments on the ground. However, when molten glass sheets are heated to the perfect temperature and the timing is just right, gravity can be a useful collaborator. Japanese designer Nendo discovered that by slumping fluid glass sheets over steel pipes and allowing it to drape under its own weight, the glass essentially shapes itself. This idea was the inspiration behind the Melt collection, that Nendo has designed for Danish company WonderGlass.

Shown for the first time at the international furniture and interiors fair imm Cologne, the Melt Collection is a group of furniture and tabletop objects. Made in transparent and colorless glass, their simple aesthetic belies the complexity of the process which was inspired by watching the master glass craftspeople at WonderGlass. Nendo says, “Doing less and achieving more is the most complicated thing to do.”

The Melt collection is shown as part of a larger exhibition at the 25hours Hotel The Circle which celebrates Nendo as the AW Architektur & Wohnen magazine’s 2019 Designer of the Year. For those who can’t make it to imm Cologne for the Melt collection’s debut, do not despair — this display is just a small peek of what is to come at Wonderglass’ upcoming installation at Salone del Mobile in April 2019.

The Melt Collection will be on display until January 17 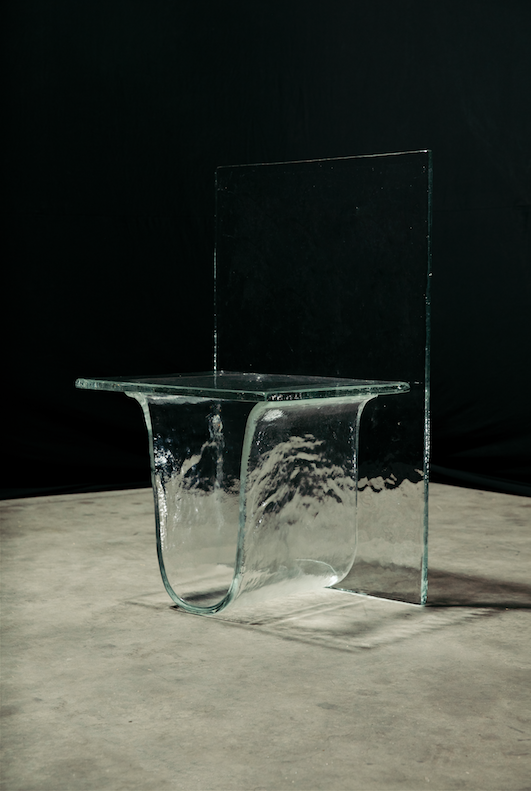 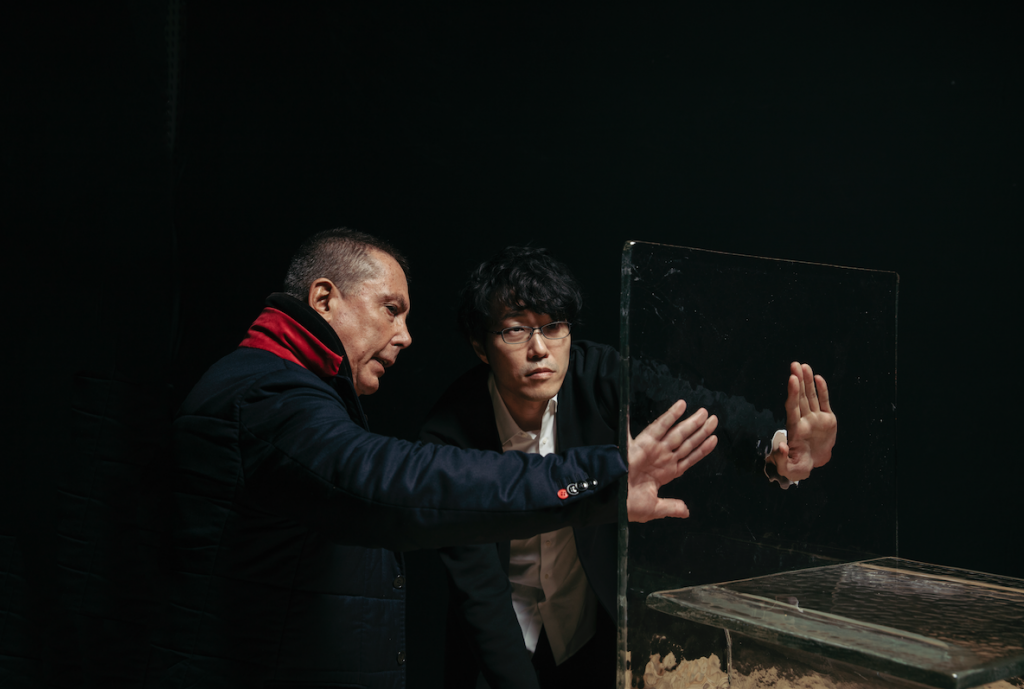 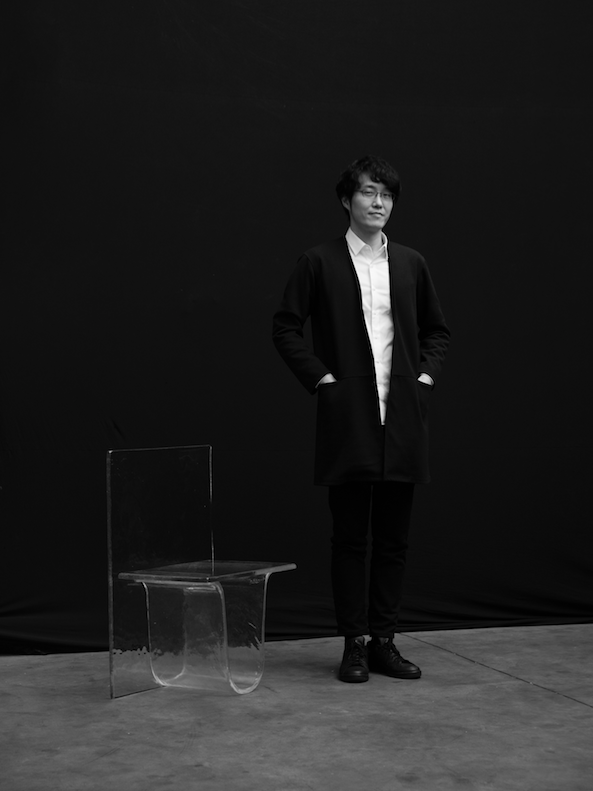 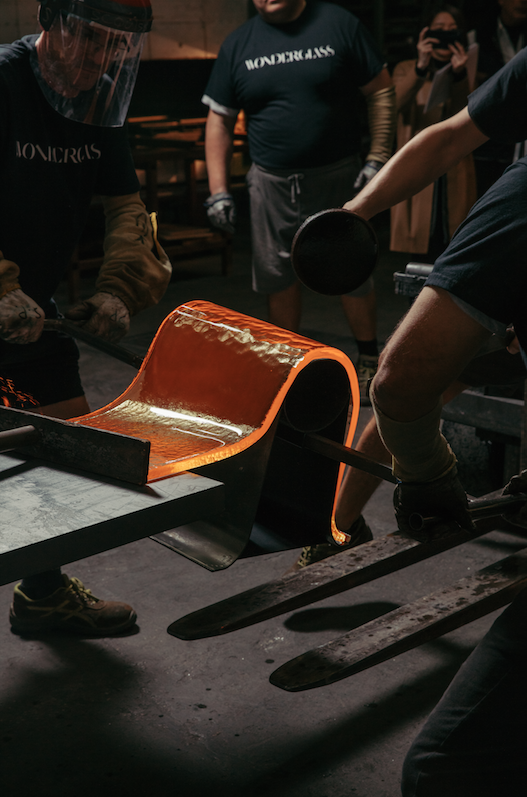 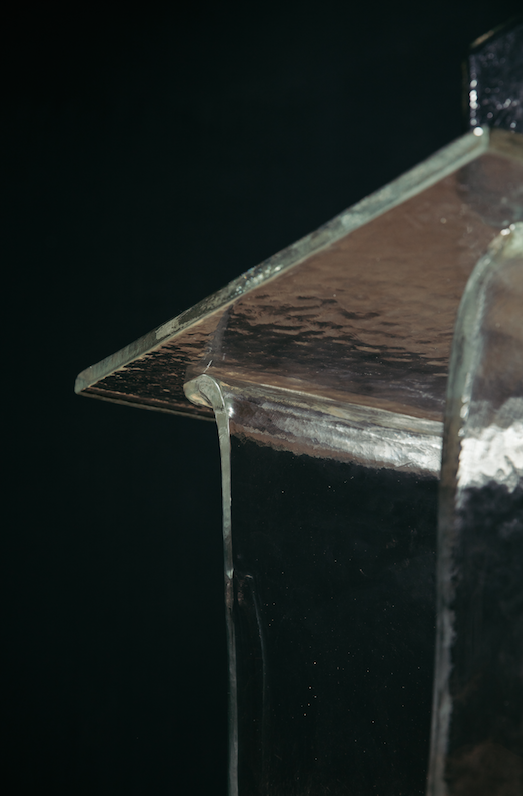 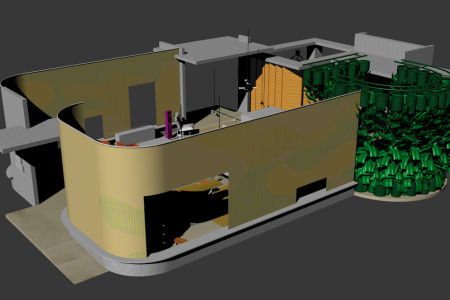 Each year, IMM Cologne invites a design studio to create a full-sized home in the furnishings fair. For 2019, Truly Truly takes on the Das Haus challenge Conic-Vine is an installation made by Nendo, the award-winning Japanese design studio headed by architect Oki Sato, and was a key feature of the Alcantara… Read more 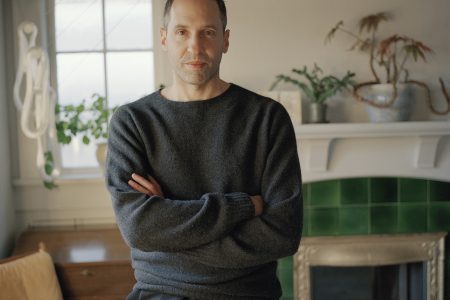