The New Radicals of Arita

Six Netherlands-based artists and designers went to Arita, in Japan, for a porcelain residency. The results are showcased in New Radicals, an exhibition at this year’s Dutch Design Week.

At the VEEM showcase in Strijp-S, one piece looked rather out of place among the plastic and the printed: a clay vase with an outer layer of stalactite-like masses in rose tones. The inspiration behind the piece was the result of an accident at the turning wheel, with slurry flowing into water. Its author, Dutch designer Floris Wubben, is one of the six New Radicals that resulted of a residency program in the Japanese town of Arita.

Arita is known for its 400-year porcelain history, and the prefecture’s workshops hosted several artists and designers —supported by the Mondriaan Fund and the Stimuleringsfonds, respectively— on a three-month experimental residency. “This showcases us not only as a town at the forefront of the modern ceramics industry, but also as a creative hub where international creatives come and develop works only possible in Arita,” said representatives from the Saga prefecture.

Wubben’s prototype of the technique is one of the results. Rūta Butkutė referenced the jyunihitoe —a 12-layered ceremonial kimono— in the colours, shapes and patterns of Bow Clap Bow. Henri Jacobs also honoured local tradition by presenting circular porcelain plates painted with Arita techniques and tools –a highlight is his Rococo Plate–, while Tijmen Smeulders collaborated with potter Hataman Touen and a local master craftsman.

Jan Broekstra, on the other hand, was inspired by the local food stalls, which led him to create ramen noodle bowls that can be used in conjunction with a small food stall. Susan Kooi also found an alternative way to honour Arita, by creating a travel guide showcasing the tales behind the artefacts she either discovered or made while living in the Saga prefecture.

In the end, the small but revealing exhibition showcases how two very different types of traditional thinking and traditional materials can bring about a radically new way of seeing ceramics. 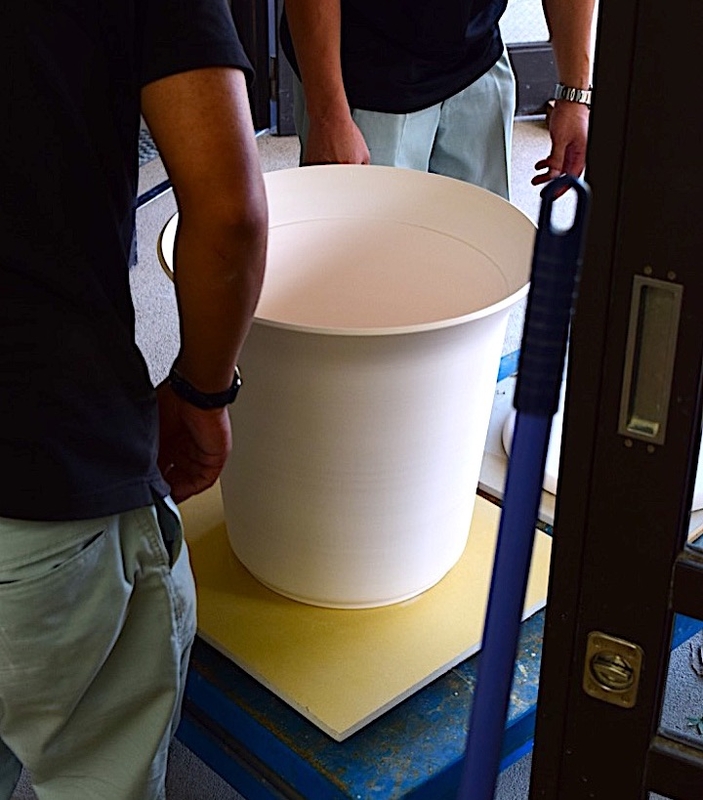 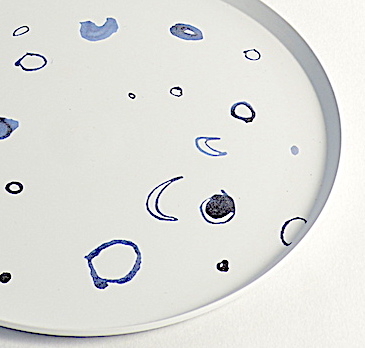 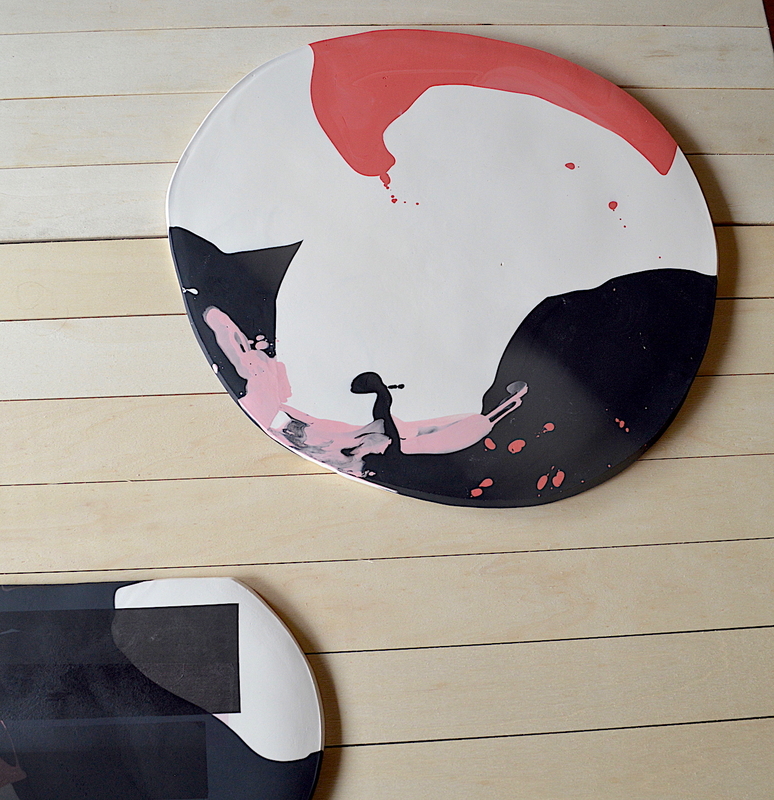 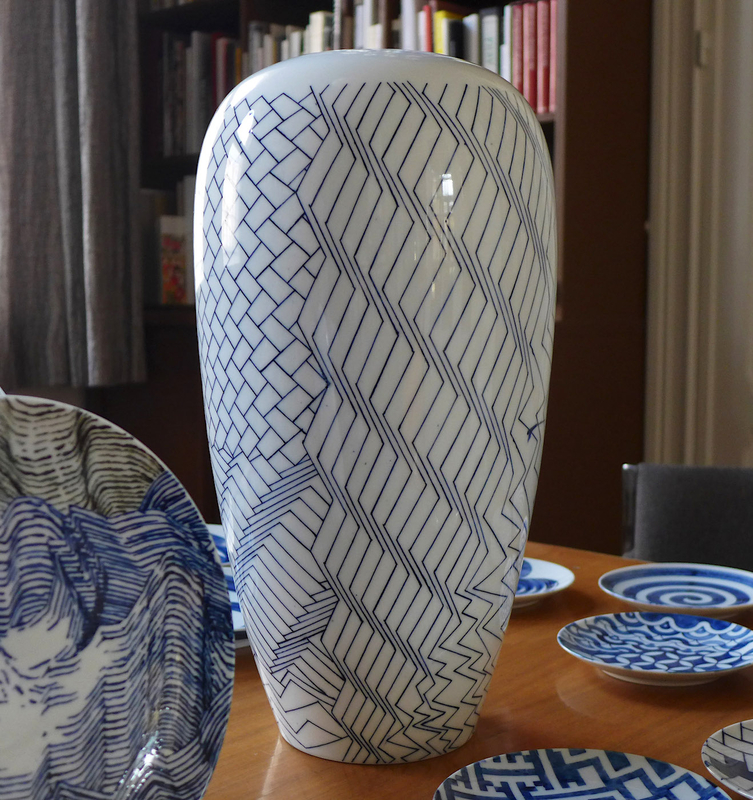