Founded and directed by Villa Noailles’ director Jean-Pierre Blanc and with Pascale Mussard (former Artistic Director of Hermès’ petit h) as President, Design Parade aims to share the most contemporary creations in interior design and design with its public. Organised in two events, the firstin Toulon highlighting interiordesign and the second in Hyères focusing ondesign, the festival is also an opportunity to discover the heritage of these two neighbouring towns, which both offer an expression of the architectural and decorative wealth of the Var region. This year marks the 14th edition of Design Parade Hyères, and the 4th edition of its younger sibling, Design Parade Toulon.

Alongside their separate exhibitions, each festival organises a competition which, after a selection by an international jury, presents ten young designers. This year, Toulon’s competition consisted of a style exercise in which a designer (or a collaboration of max 2 artists) create a design for a room in a coastal villa by the Mediterranean sea (either a living room, dining room, library, bedroom, or an office) — whilst Hyères’ competition focused on new, exclusive projects made by the designers.

Once selected, the competitions in both Hyères and Toulon offer their respective designers a unique platform that gives them visibility and (financial) support. The jury in Hyères is led by French designer Mathieu Lehanneur whilst the president in Toulon’s jury is architect François Champsaur. The prizes that are awarded to the competing designers are possible by the festival’s partners who, like the festival, are committed to providing long term support for contemporary designers. Practical assistance is provided as soon as the designers are selected, and continue over a period of two years in various different domains: finance, production, craft, materials, production, legal, media, exhibitions, workshops and residencies.

Already a unique competition and festival of its kind in France, Toulon’s Design Parade Festival will be introducing two new prizes this year. The first is the Prix Visual Merchandising, which is awarded by CHANEL. This prize will reward one of the ten finalists of Design Parade Toulon with the best window project connected to luxury design. The winner will receive a grant of € 20.000 for the achievement of a new project that will be exhibited next year. The second prize that will be introduced is the Prix Mobilier National and will be awarded by the festival’s newest partner Mobilier National. This prize offers the winner the opportunity to develop a creative project with the ARC (Atelier de Recherche et de Création) of the organisation. The prototype created with Mobilier National will be exhibited the following year through an exhibition imagined by the winner.

The international Design Parade festival will be held in Toulon and in Hyères from June 27 to 30, 2019. The exhibitions will be open to the public until September 29. 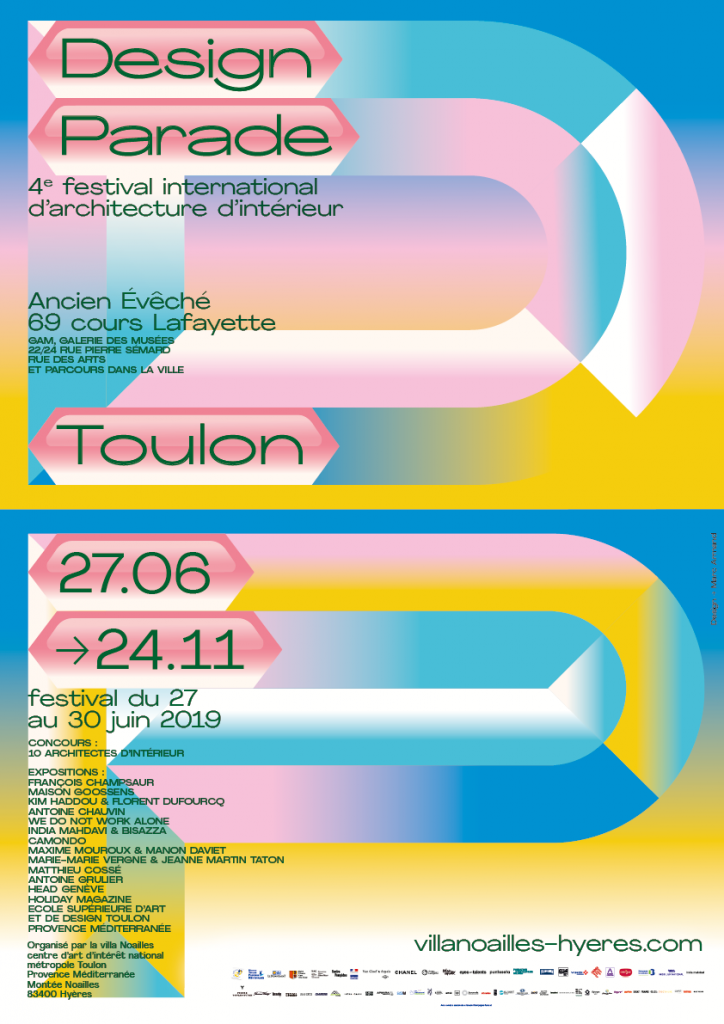 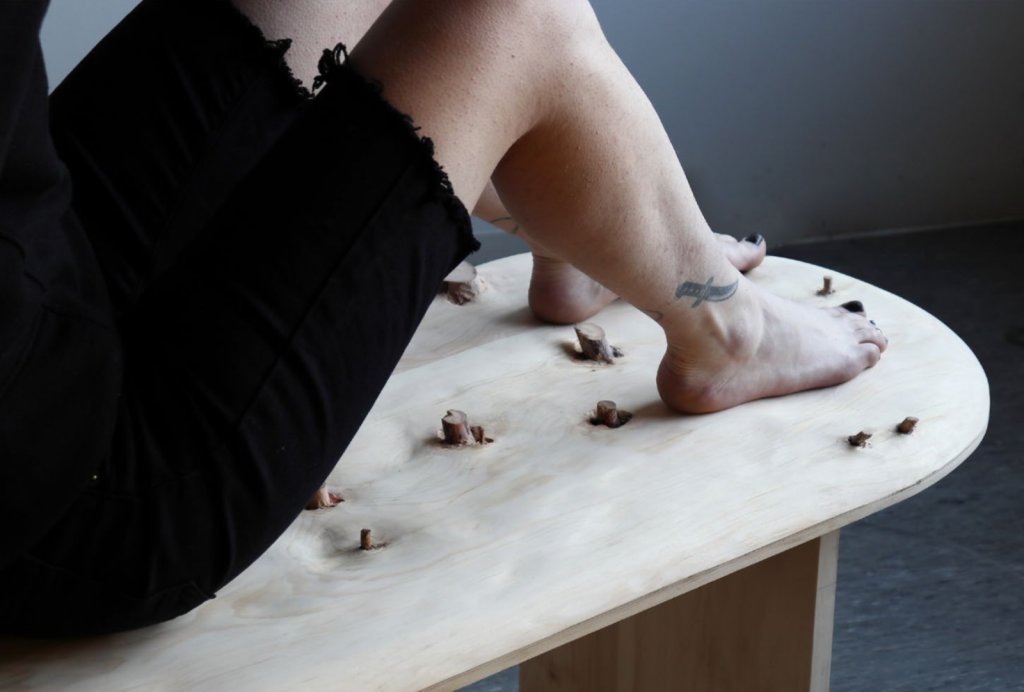 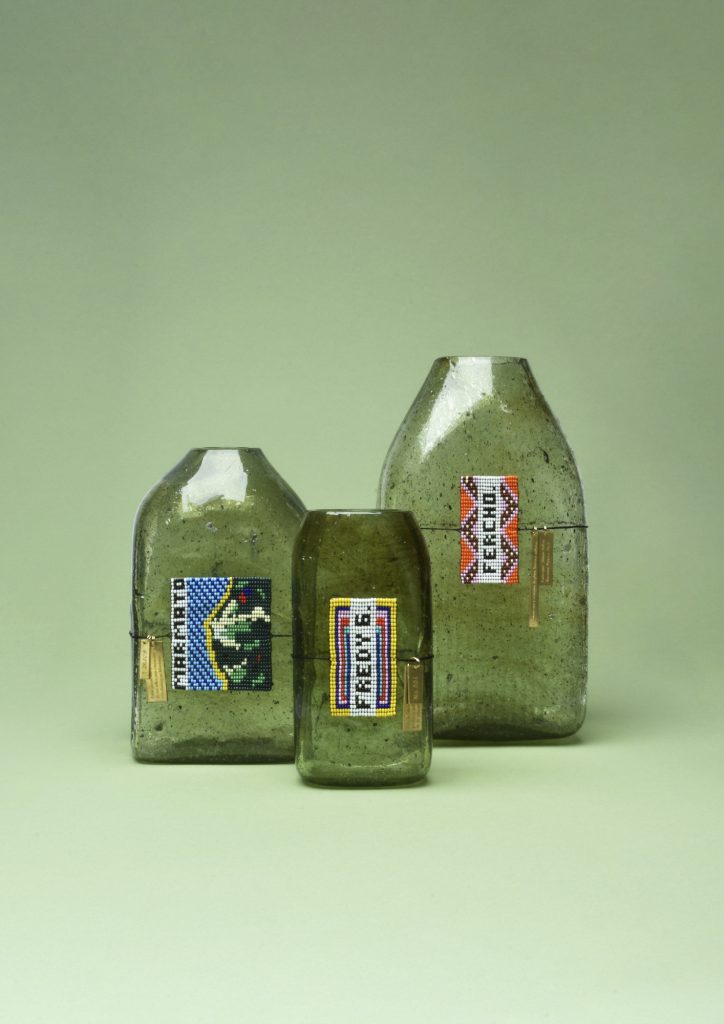 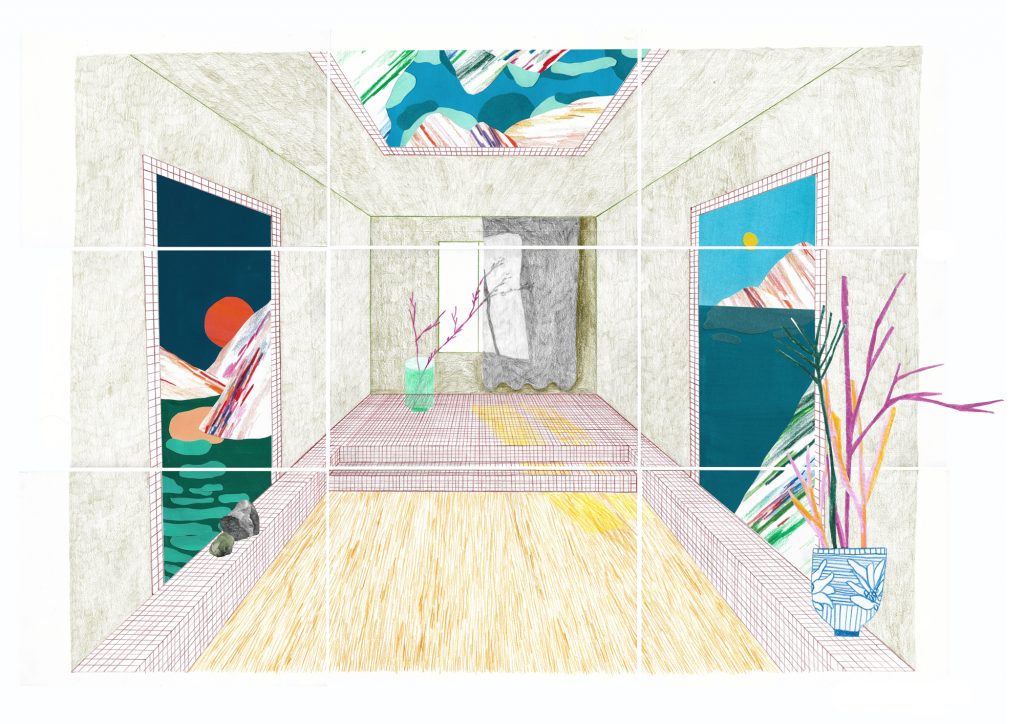 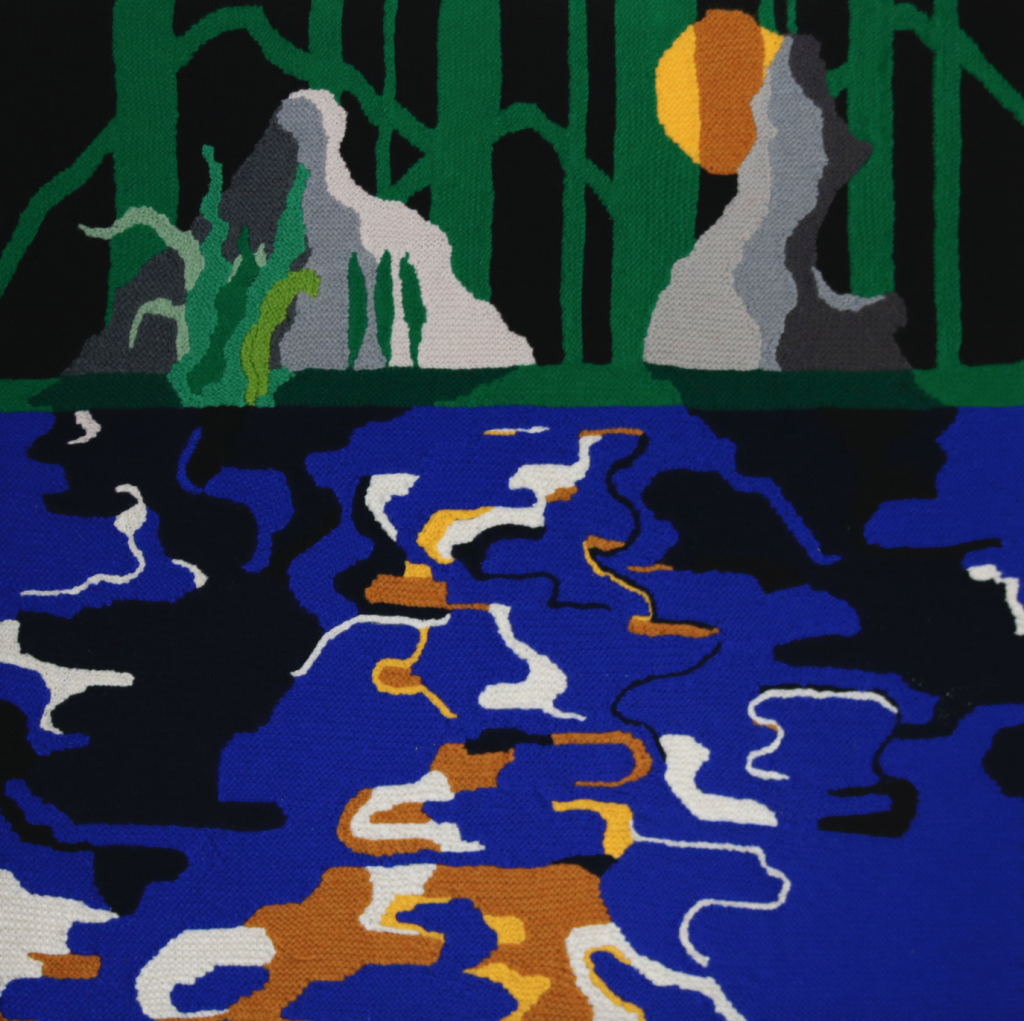 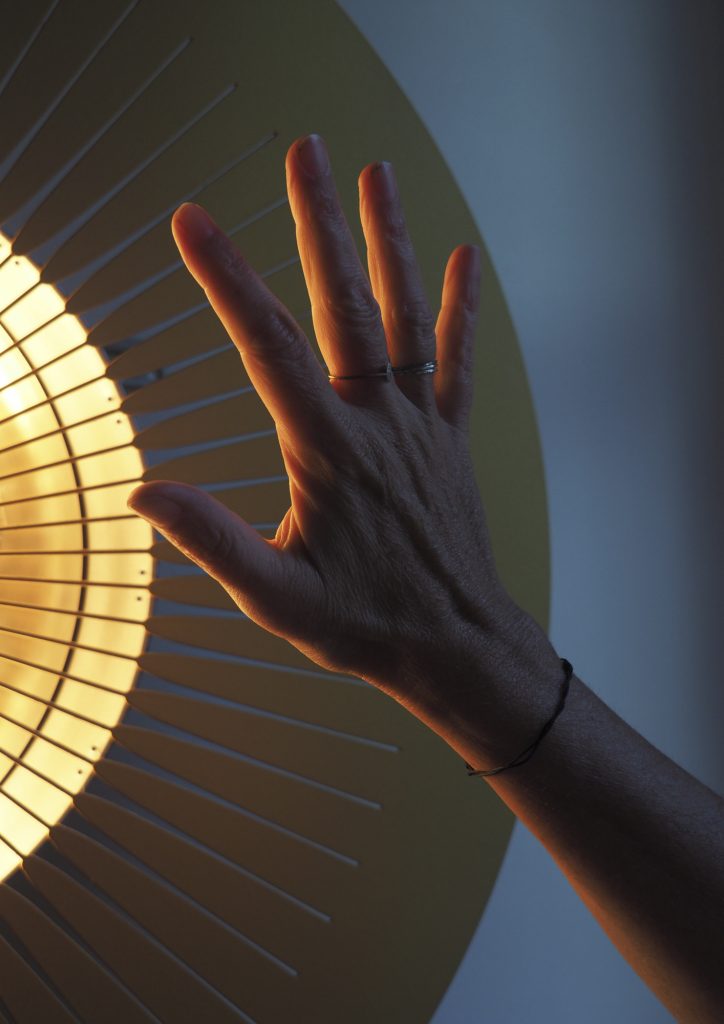 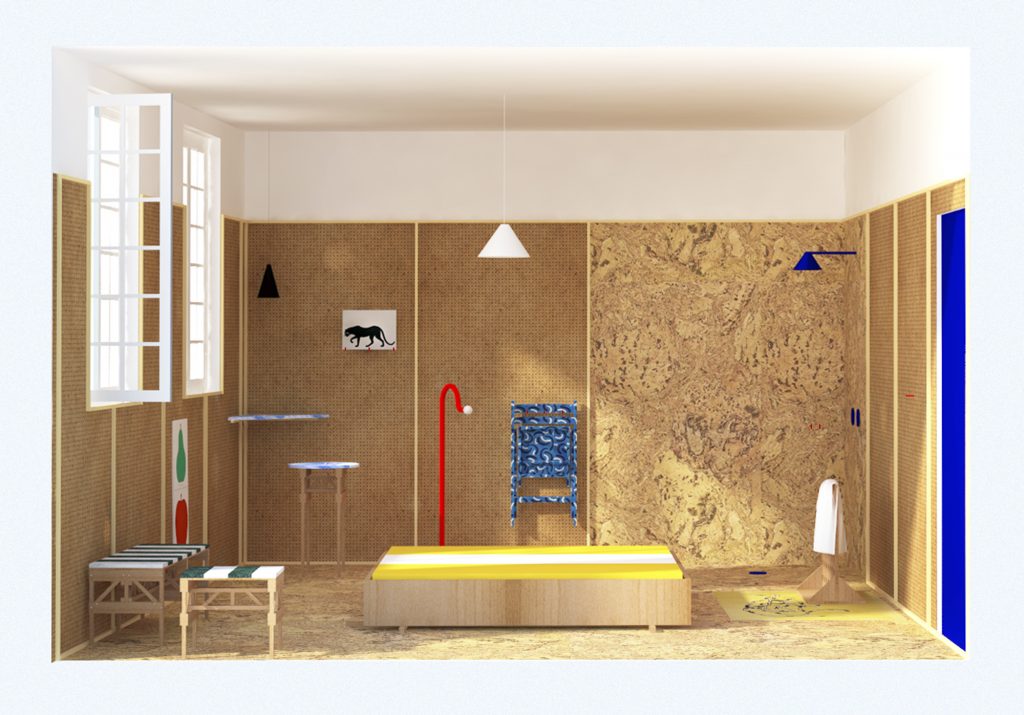 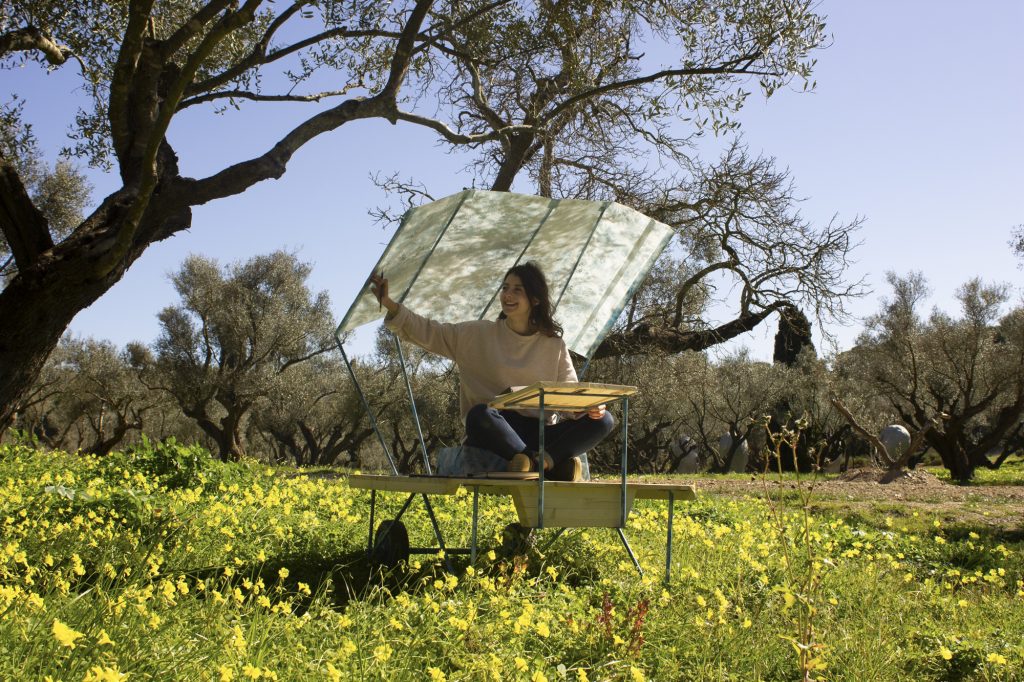 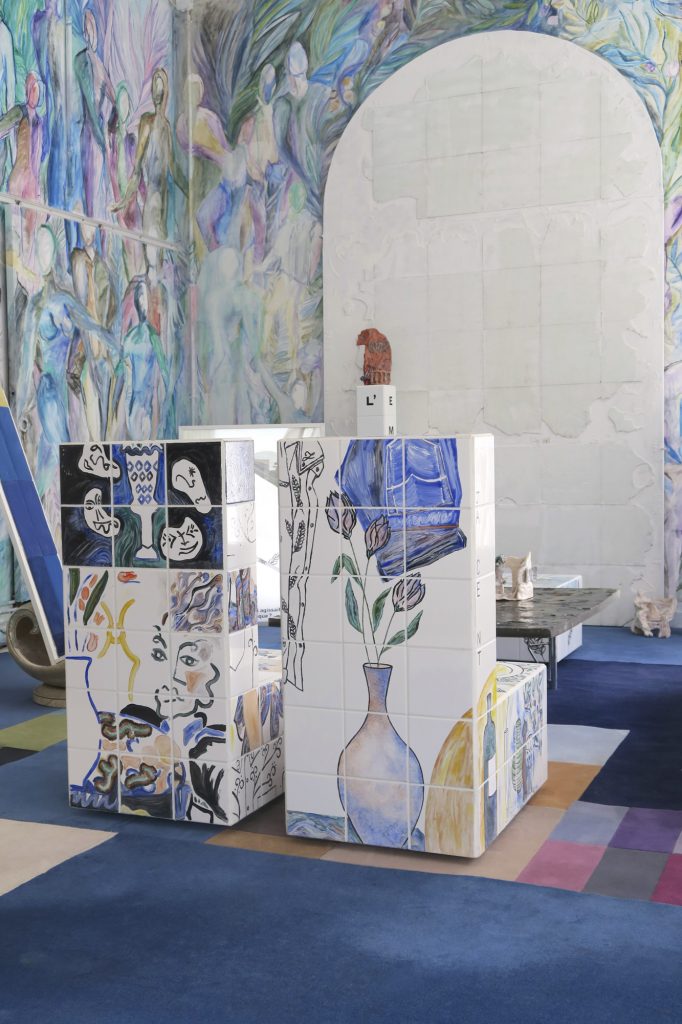 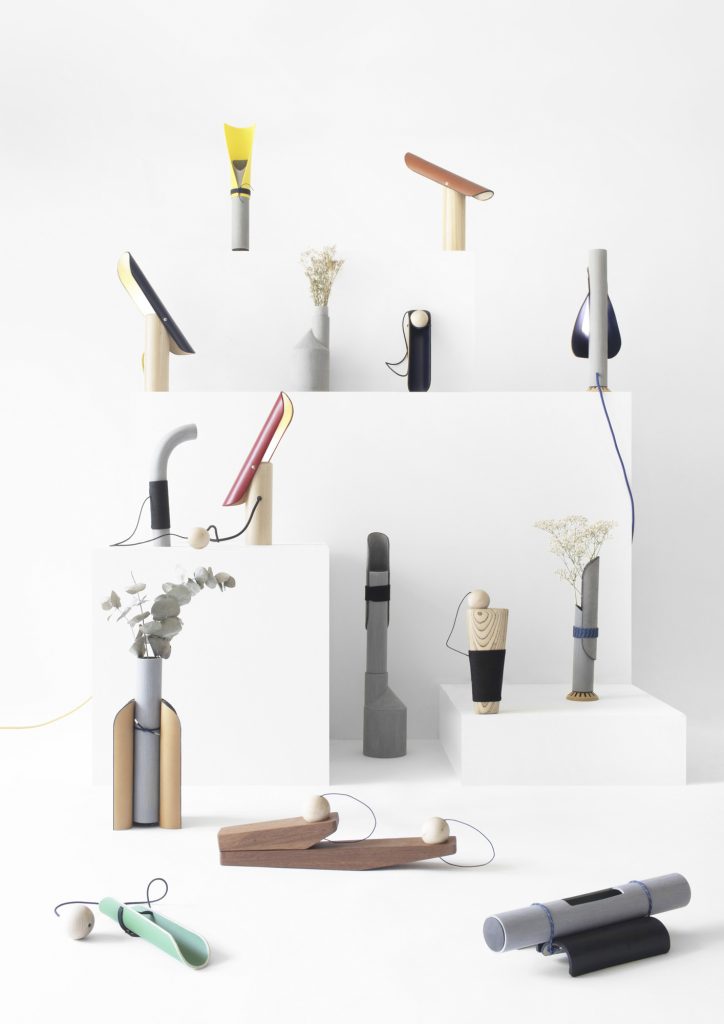