In ‘Je t’aime, moi non plus’ the French artist unveils the unexpected pieces that came out of the oven during his residency at the Manufacture de Sèvres

To French artist Emmanuel Boos, glaze is much more than a coating for porcelain: it is both a form of matter and a poetic space at the same time. It is also both a form of certainty and uncertainty in the creative process: while he methodically collects and arranges a colour palette with their respective mineral mixes, he acknowledges that the coating is applied blindly —and thus, has a mind of its own once exposed to high heat.

With Je t’aime, moi non plus, his latest show, he explores that unpredictability, paying attention to the physical and chemical phenomena that go into a finished piece of porcelain. To him, the process is a game where he who best accepts the whims of chance wins.

That’s why he’s decided to present the sagging, the deformations and the texture changes of the pieces done during his residency at the Manufacture de Sévres. It’s a set of solid blocks he’s called Monoliths, that are both surface and volume.

One of those pieces, Le baiser, shows two monoliths that accidentally bumped into each other in the oven, thus being bound together for eternity by a glaze kiss. Others are comically bloated, cracked and even coral-like in their surface. The pieces are, indeed, as playful as they are poetic.

His goal? To see what happens to these objects when they’re on the edge of collapse… and to test how happy a happy accident can actually be. 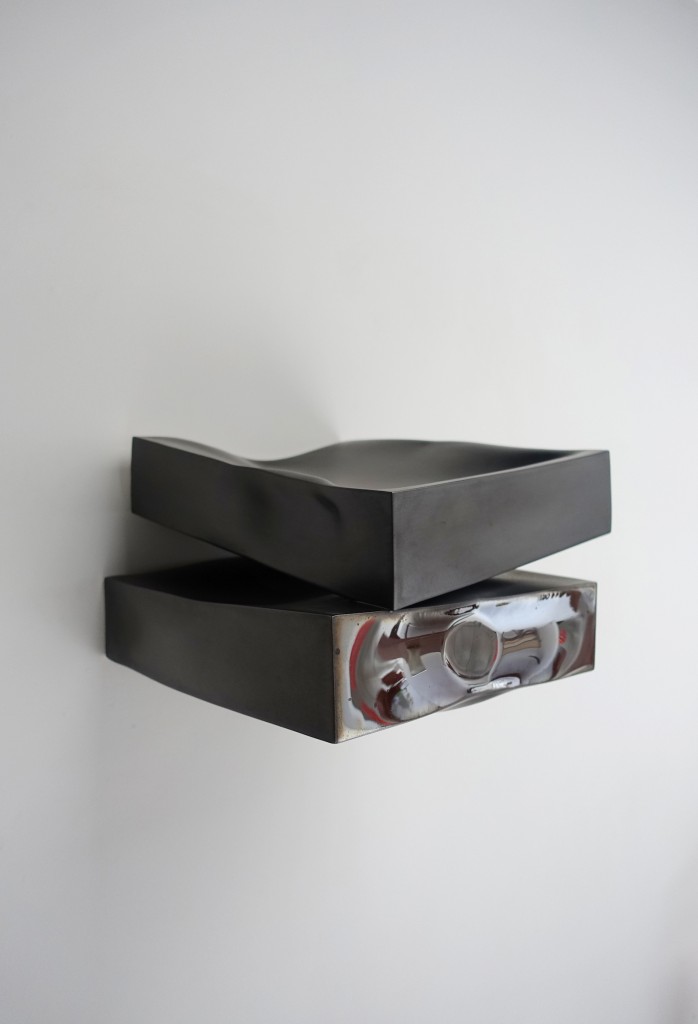 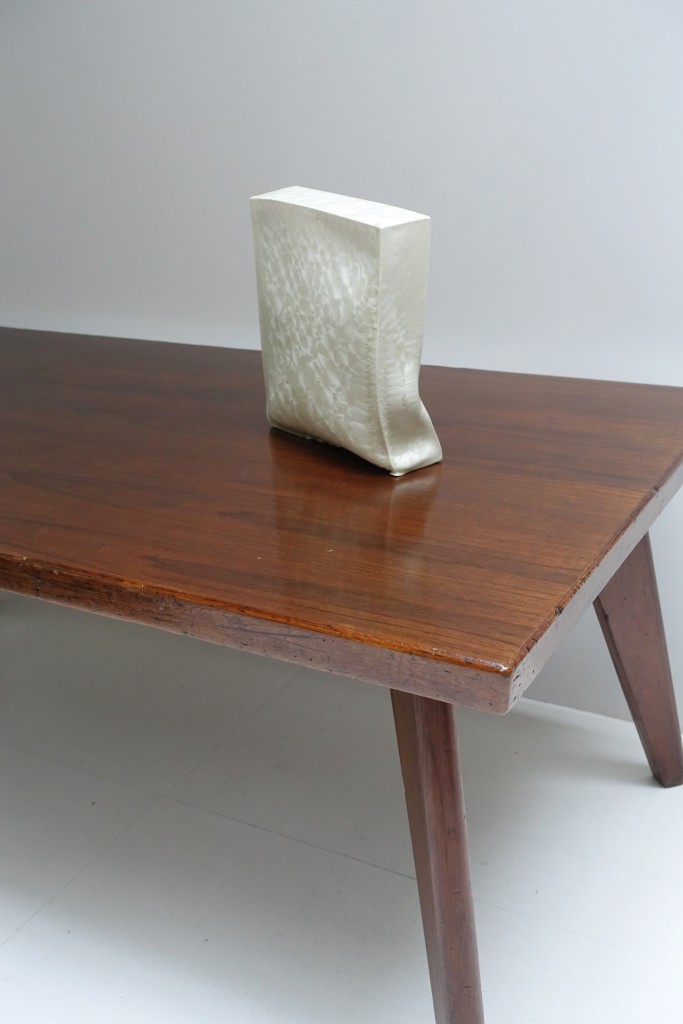 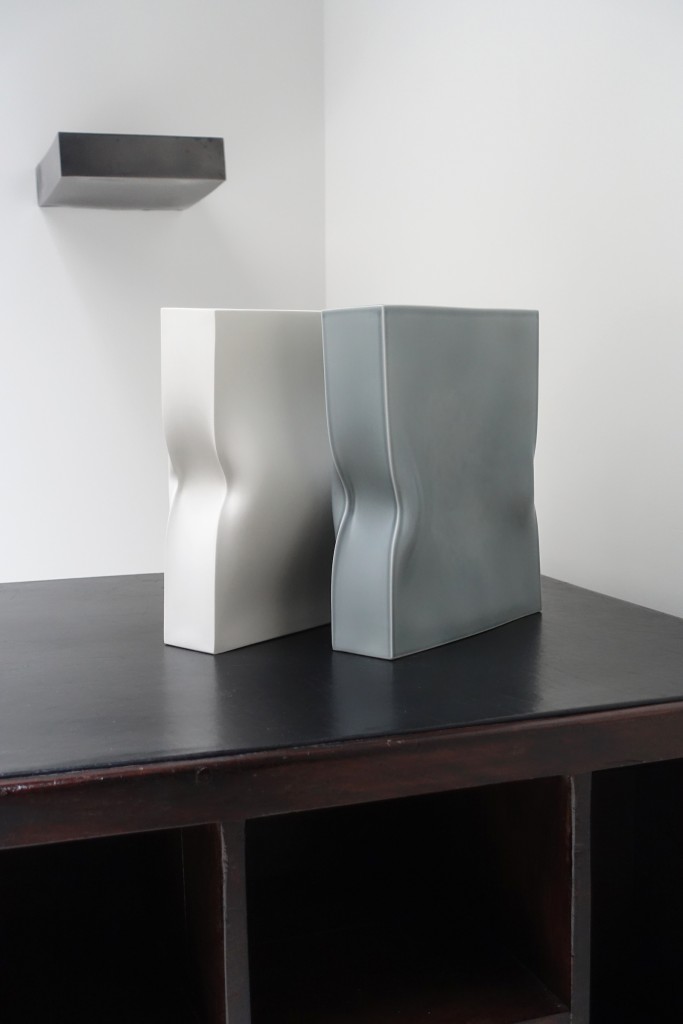 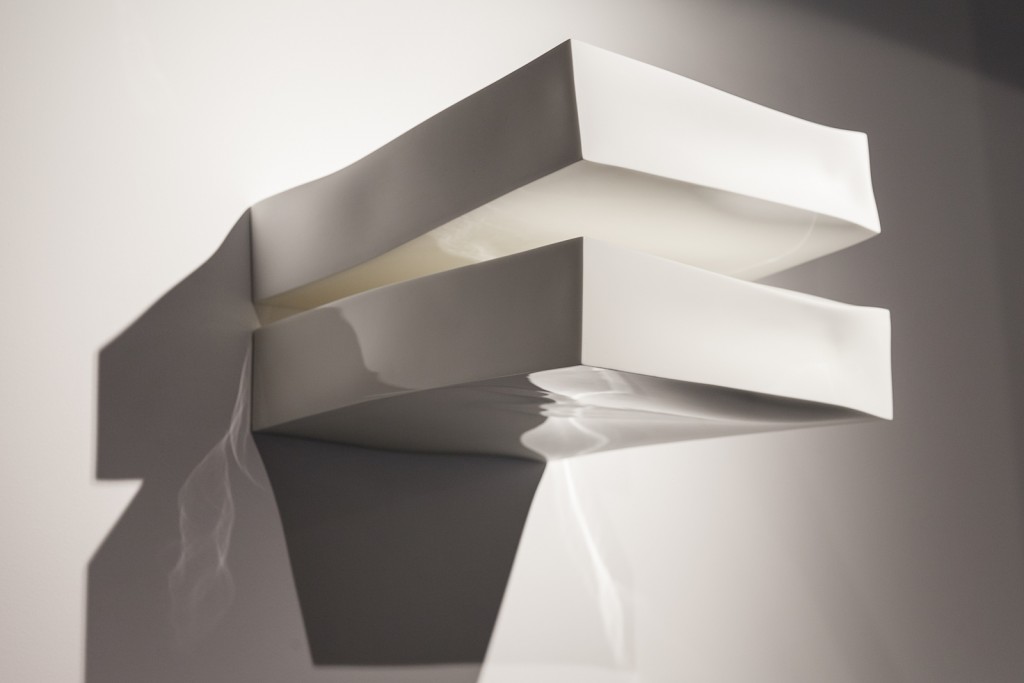 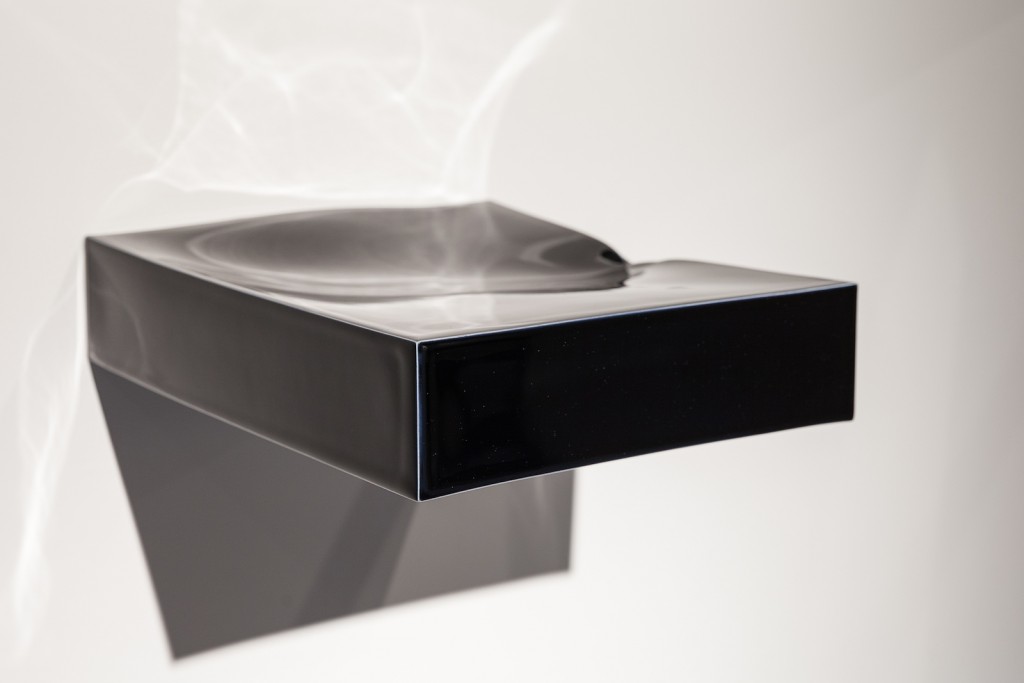 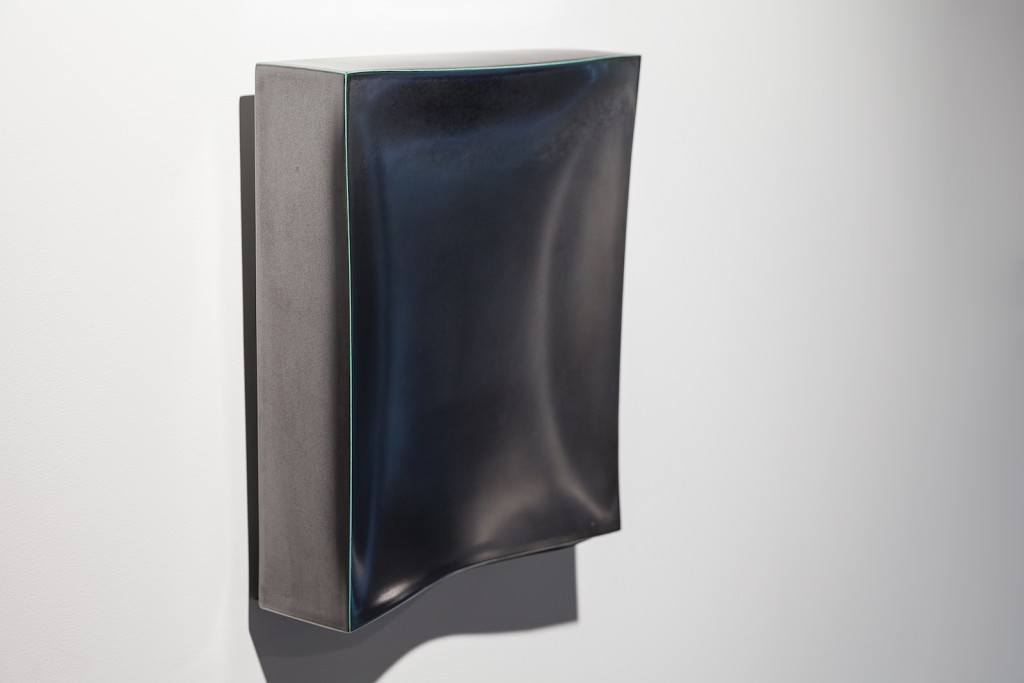 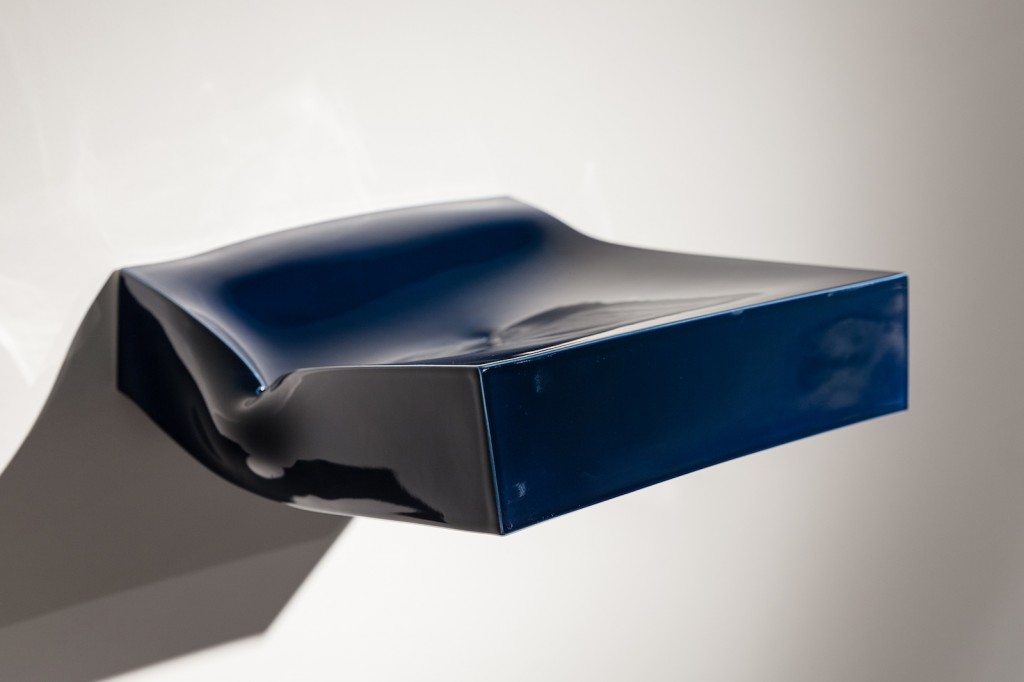 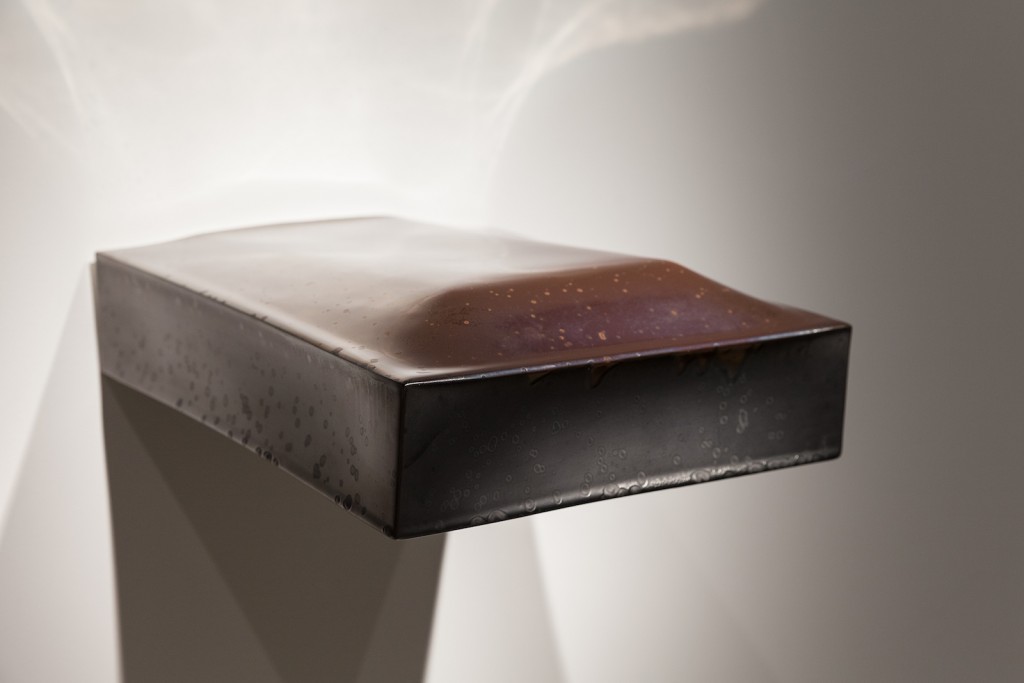