Every now and then, with the cries of secession coming from California, one starts opening up to their position: not only is the state, by itself, the sixth largest economy in the world, but its complex social ecosystems, from the liberal enclaves of San Francisco to the Spanish and Mexican DNA of naval powerhouse San Diego make it fiercely unlike any other of its 49 peers.

That social diversity is the basis of the work of Evan Holloway, a Los Angeles-based artist. On his fifth visit to the Xavier Hufkens gallery in Brussels, the sculptor uses contemporary culture and everyday objects, such as plants, to explore the way human activity and the material experience come together in California.

Take, for example, the idea of growth —something so pervasive in Silicon Valley startups—, expressed in the upward motion of the Bitter Lettuce plant sculpture. Another Californian obsession, that of status anxiety, is the basis of Holloway’s totem-like head sculptures —suggesting a “hierarchical relationship within a community questioning who’s above and who’s below,” as the gallery explains.

“I’ve always privileged the way the work is experienced over its purely visual elements,” explains the artist. “I’m always crafting experiences as much or more than I’m making ‘visual art.’” 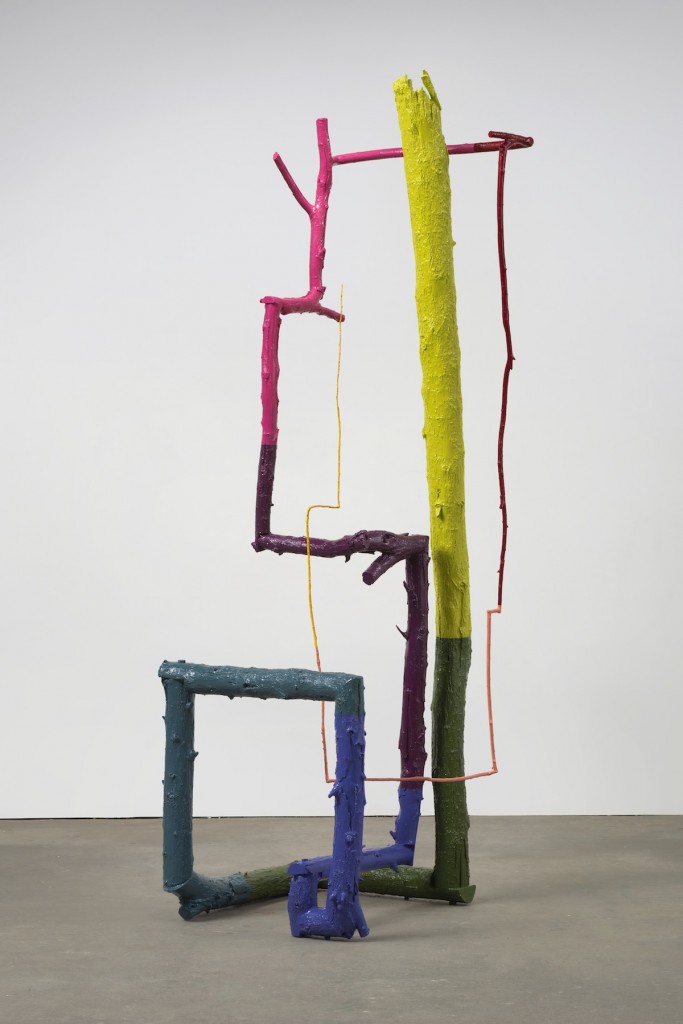 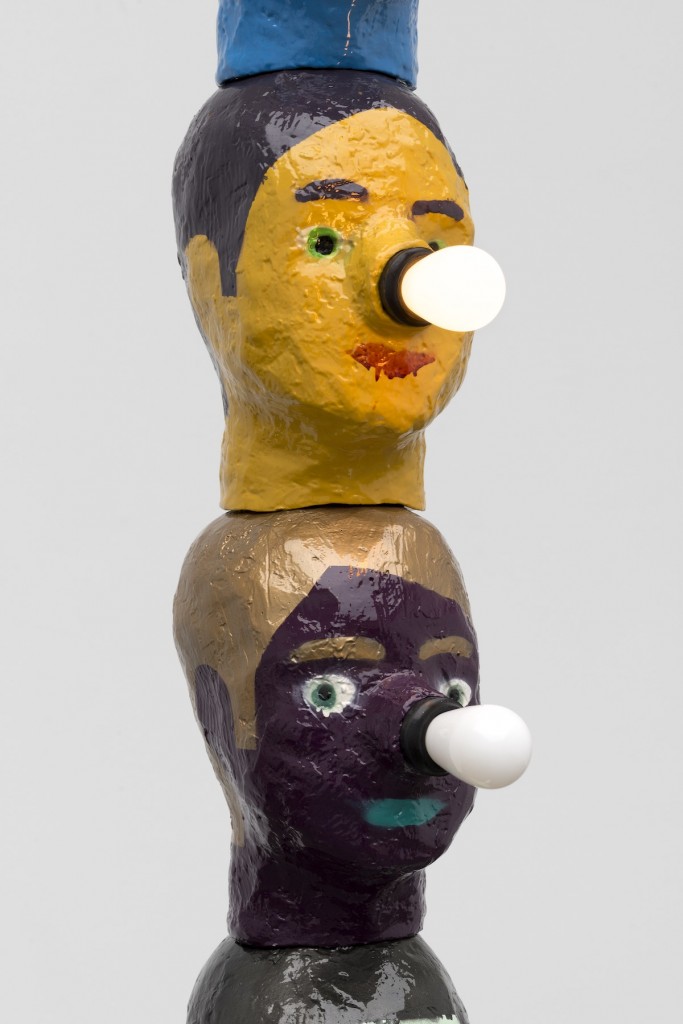 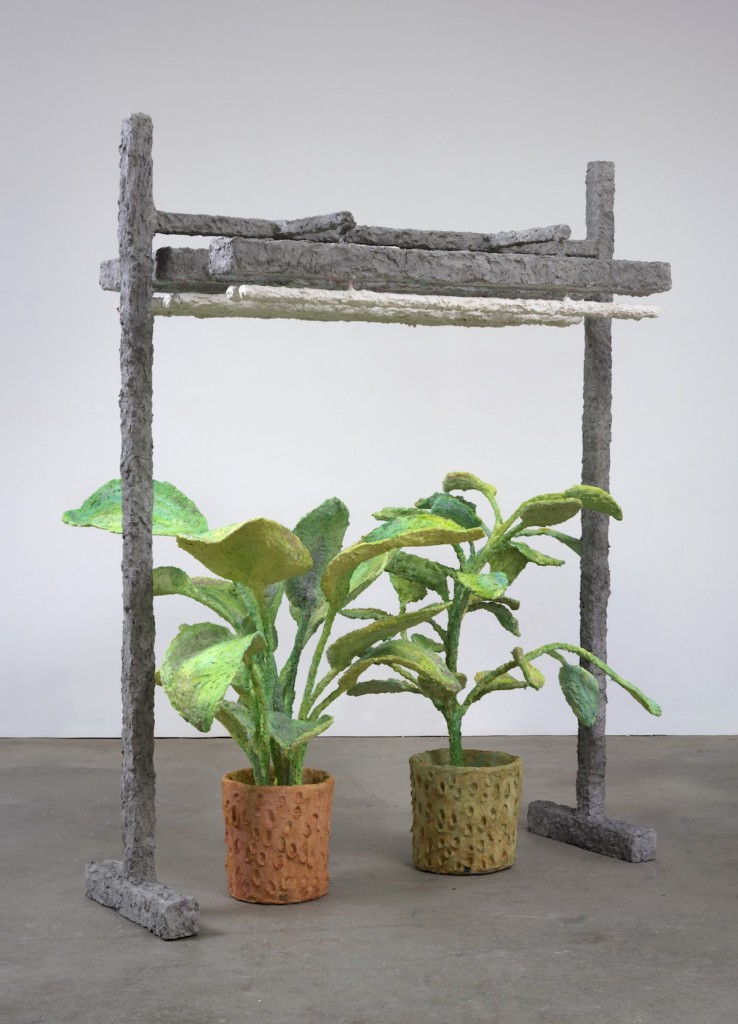 Native and Non-Native, 2017
Courtesy the artist and Xavier Hufkens, Brussels
‹ Back