The poetic, playful and powerful works of renowned Dutch painter René Daniëls are exhibited in ‘Fragments from an Unfinished Novel’ at WIELS, Brussels.

The surreal experience of standing in a white-walled exhibition space looking into a painting of a white-walled exhibition space with similar paintings on it fictional walls, is just one of the many moments of strange déjà vu that will greet the visitors to Fragments from an Unfinished Novel. The poetically named exhibition is a retrospective of the acclaimed painter René Daniëls at WIELS, Brussels and derives his title from a rare piece of writing in which Daniëls explored his visual language.

The Dutch painter is celebrated for his persistent and original play on the relationship between memory and perception. His career, which started in 1950, was cut short by a stroke in late 1987. Despite this, Daniëls completed an extensive collection of work – enough to fill the 12 rooms and two floors of the WIELS contemporary art center. The works in the exhibition are mainly sourced from the René Daniëls Foundation archive which is housed at the Van Abbemuseum in the artist’s hometown of Eindhoven. However, there are also some newer works which mark Daniëls return to painting and drawing in 2007.

Throughout  Daniëls’ paintings, there are common themes and motifs, with gallery spaces being one but also elements of pop culture being others. He used techniques such as surrealism, duplication, the painting-within-a-painting, fragmentation, stratification and erasure to create atmosphere and meanings in his energetic and often humorous works.

Another theme in his work was to critique and poke fun at the spectacle of the art world. His painting Hollandse Nieuwe [New Dutch Herrings] depicts the Dutch specialty cuisine of herrings realizing how tasty they are and devouring each other in a metaphorical depiction of the artwork at the time. His Alzumeazume (an anagram of ‘La Muse Amusée’, or ‘The Amused Muse’) is one of the largest but most scarce works in the show and portrays a figure who seems to be a magician. This figure is an analogy of the artist as an illusionist who reels you in and then evades you.

The sense of disjointed memory, space and time that René Daniëls was a master at capturing, is heightened in the exhibition with many of the artist’s sketches and ideas on display, thereby creating a sense of layering and duplication. The exhibition also includes restored works that are being shown to the public for the first time. A monograph of the René Daniëls has been produced on the occasion of the exhibition designed by Mevis & van Deursen and published jointly by Fonds Mercator and Koenig Books with contributions from various authors such as: Devrim Bayar (curator at WIELS), Paul Bernard (curator at Mamco), Angela Bartholomew (Vrije Universiteit Amsterdam) and Jordan Kantor (California College of Art).

The gently mocking, self-deprecating, poetic and playful works of  René Daniëls mark the celebration of an artist who contributed to the resurgence of painting and could not be constricted to a single style. 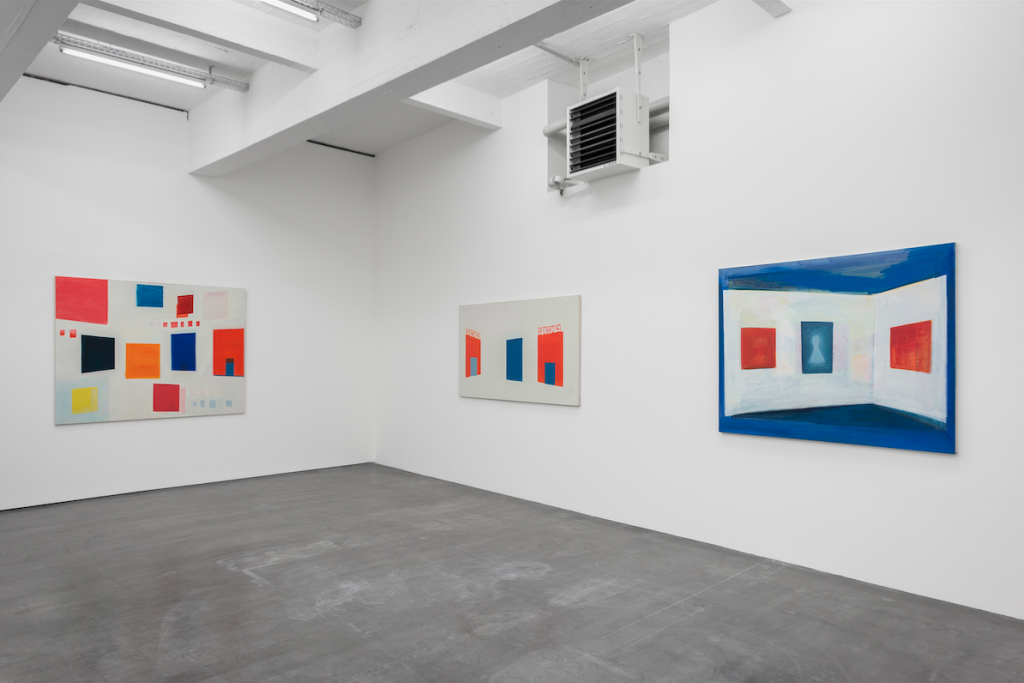 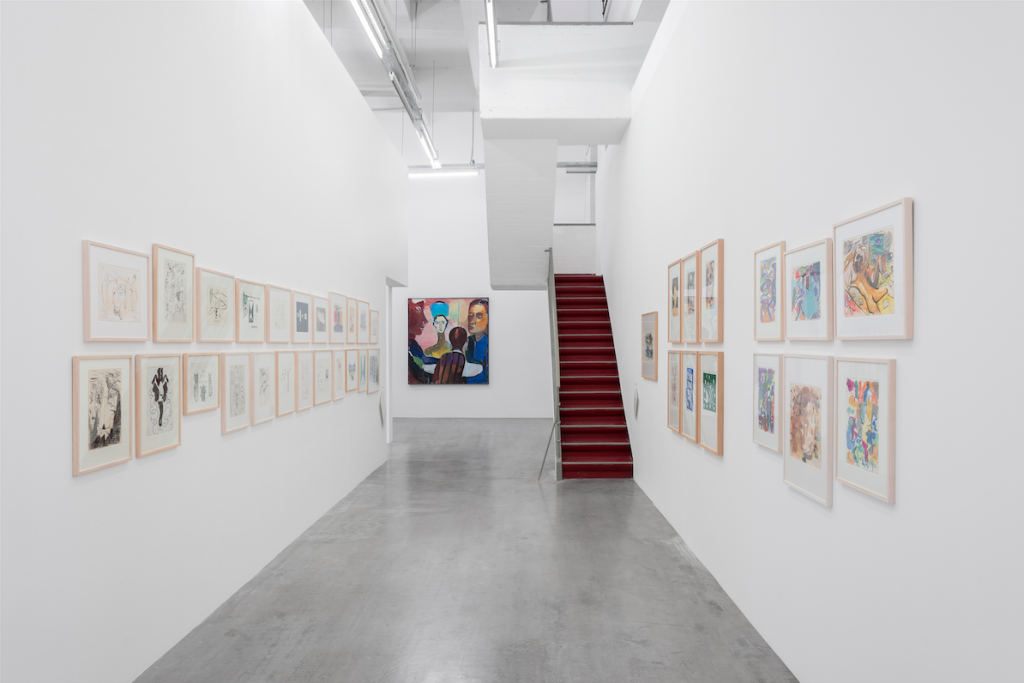 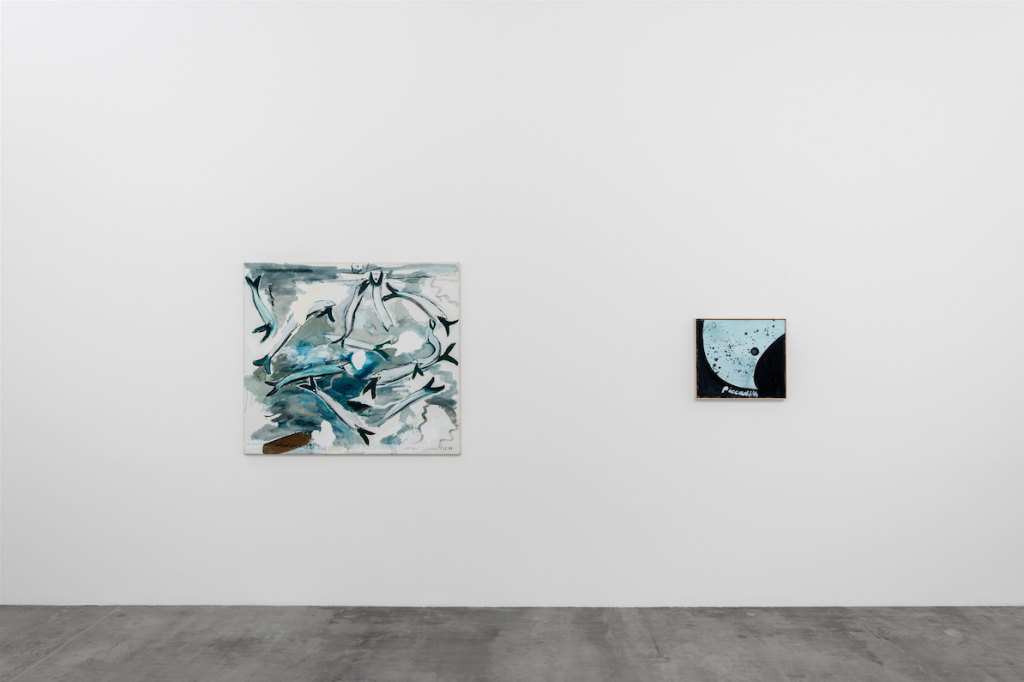 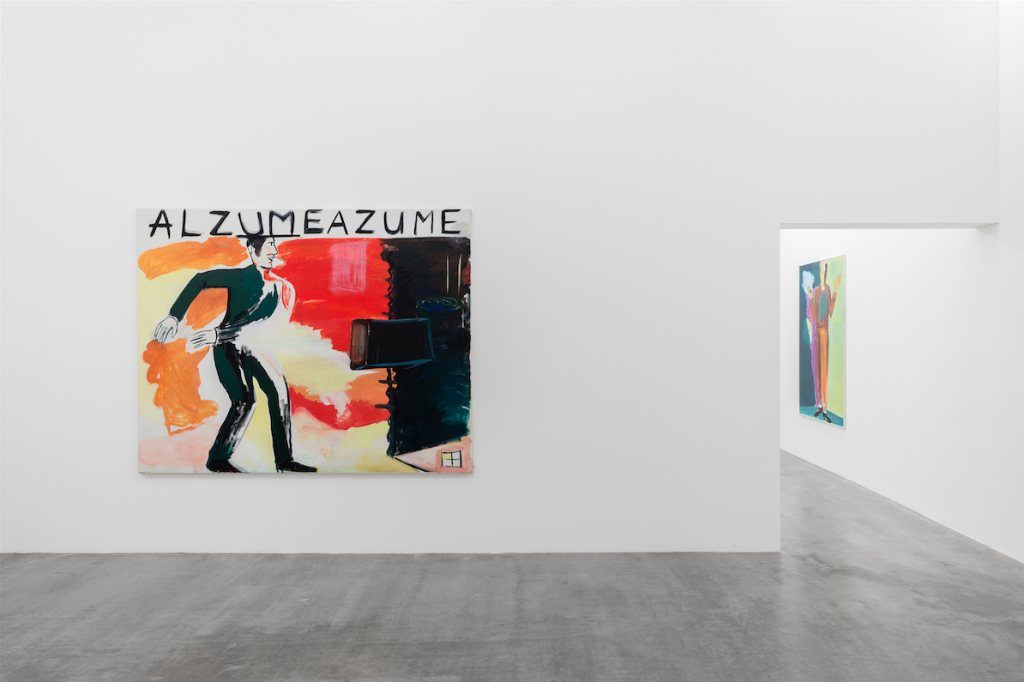 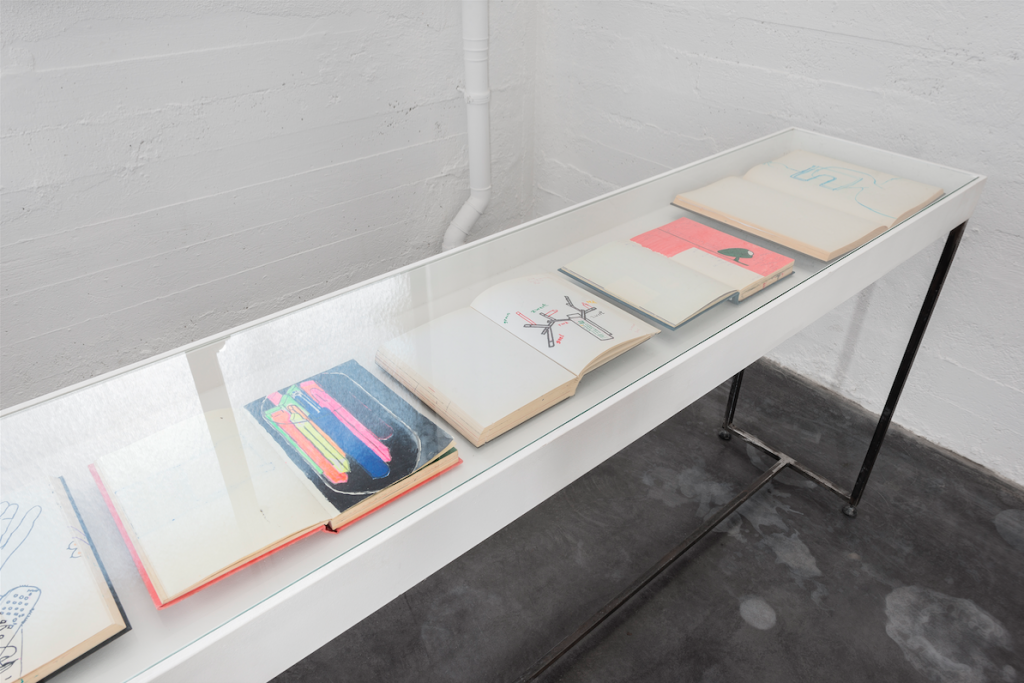 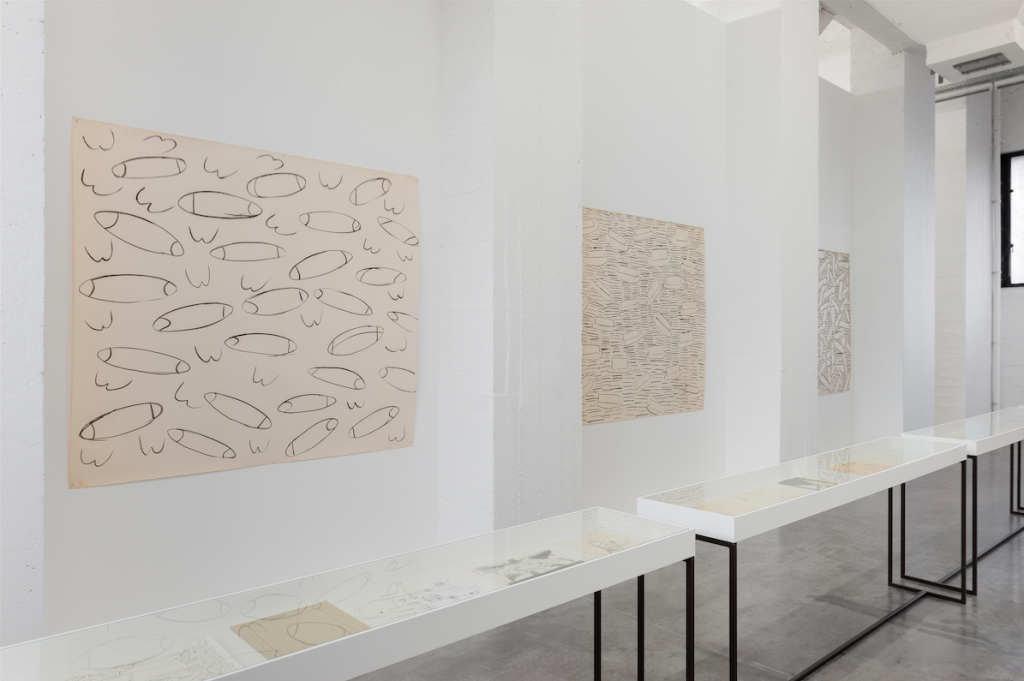 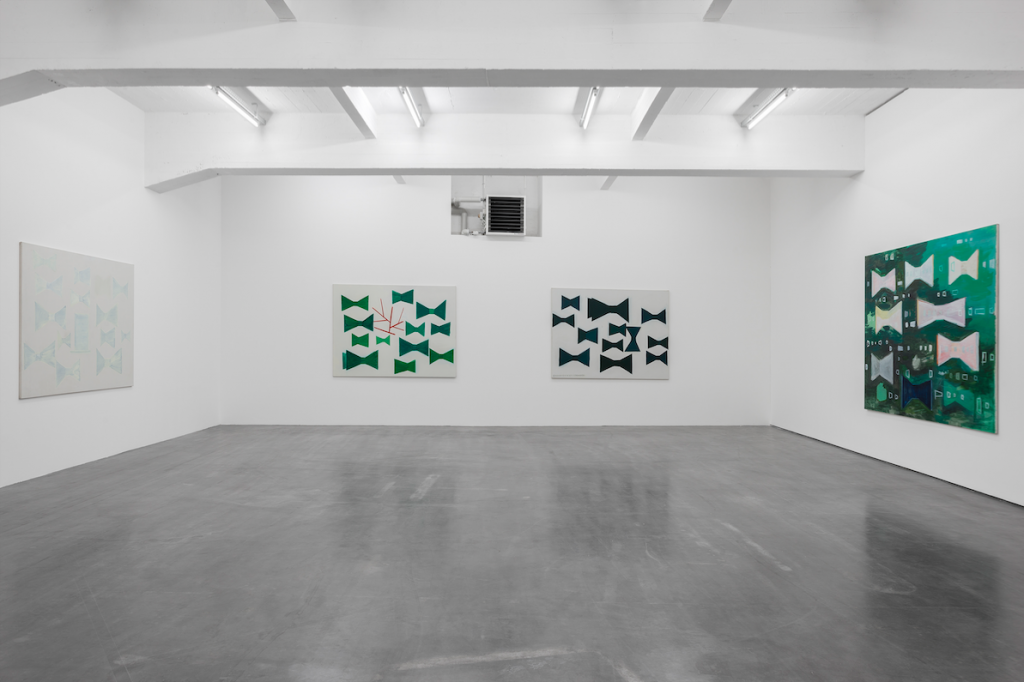 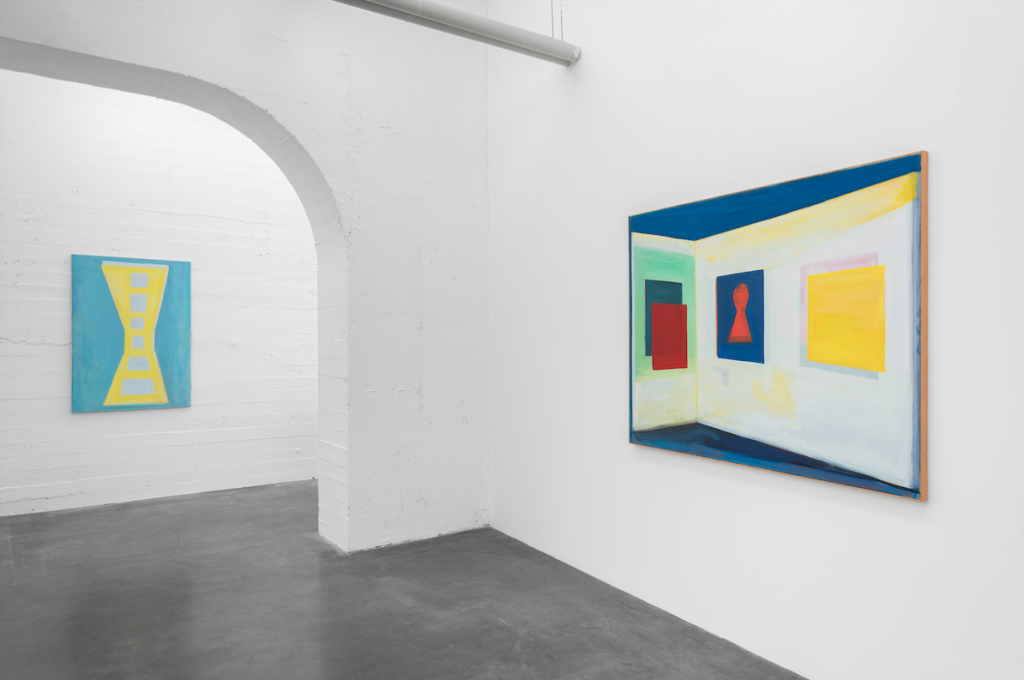