Paris-based architect Franklin Azzi’s diverse projects deal with transforming the urban fabric of cities, TLmag looks at what he has been up to recently

From designing a door handle to an entire building and everything in between, French architect, Franklin Azzi had made an impact on the urban landscapes of Paris, London, Dubai and more. Abandoning a hierarchy of disciplines, his projects are multi-faceted in their scope and execution. Since he created his agency in 2006, Azzi has worked across the glove tackling the major challenges of urban transformation.

Over the summer, Azzi completed a 26,000 square meter project which saw two former warehouses transformed into a new cultural campus for the Nantes Saint-Nazaire Higher School of Fine Arts. The original steel beams and striking zig-zag roof were highlighted with the building’s facade which was made from a polycarbonate transparent shell, exposing the structural framework.

In a similarly ambitious project that focuses on redevelopment, Franklin Azzi studio recently announced that it was awarded the renovation of the Tour Montparnasse as part of the Nouvelle AOM consortium. In this project, the architectural firm aims to bring out the beauty of the historic building as well as to convert the natural elements of wind and sunlight that surround it into energy through the building’s structure.

Other recent projects include the rehabilitation of a building on the Avenue des Champs Elysees; the conversion of an office building on Rue du Renard next to the Pompidou centre; and the renovation and entire interior for the second store of the organic food market Maison Plisson. This design focused on craftsmanship.  Every piece of furniture was tailor-made to balance the durability needed in an retail space and authenticity. Despite the diversity of projects that Azzi undertakes, each design stems from the agency’s methodology which is about undertaking comprehensive research into different sources and eras, allowing for the clever combination of diverse elements and the development of unique and innovative forms. 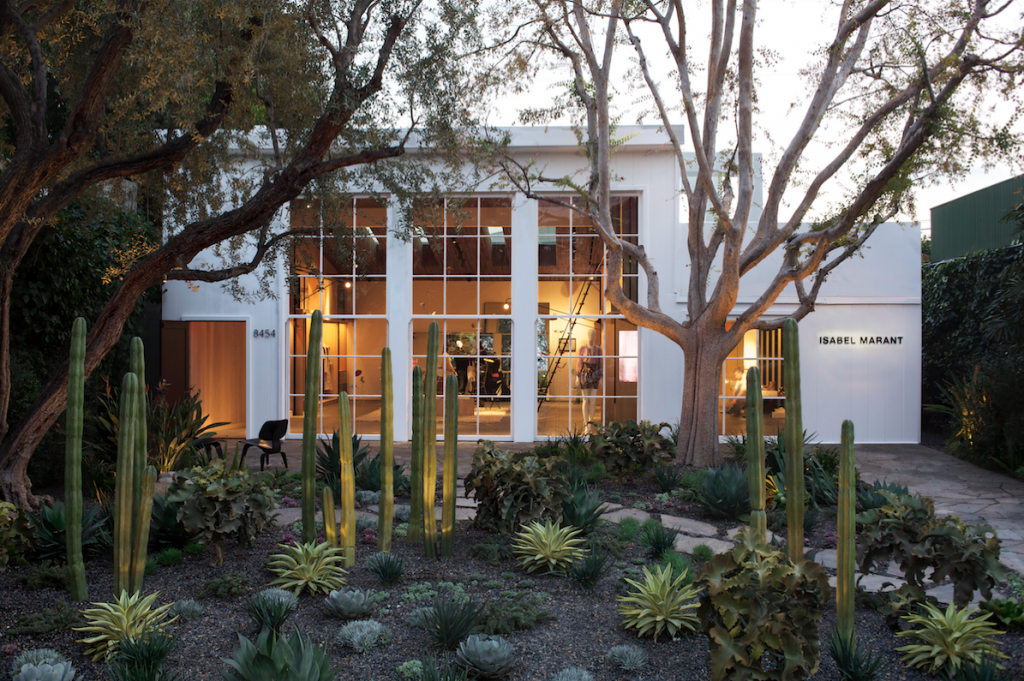 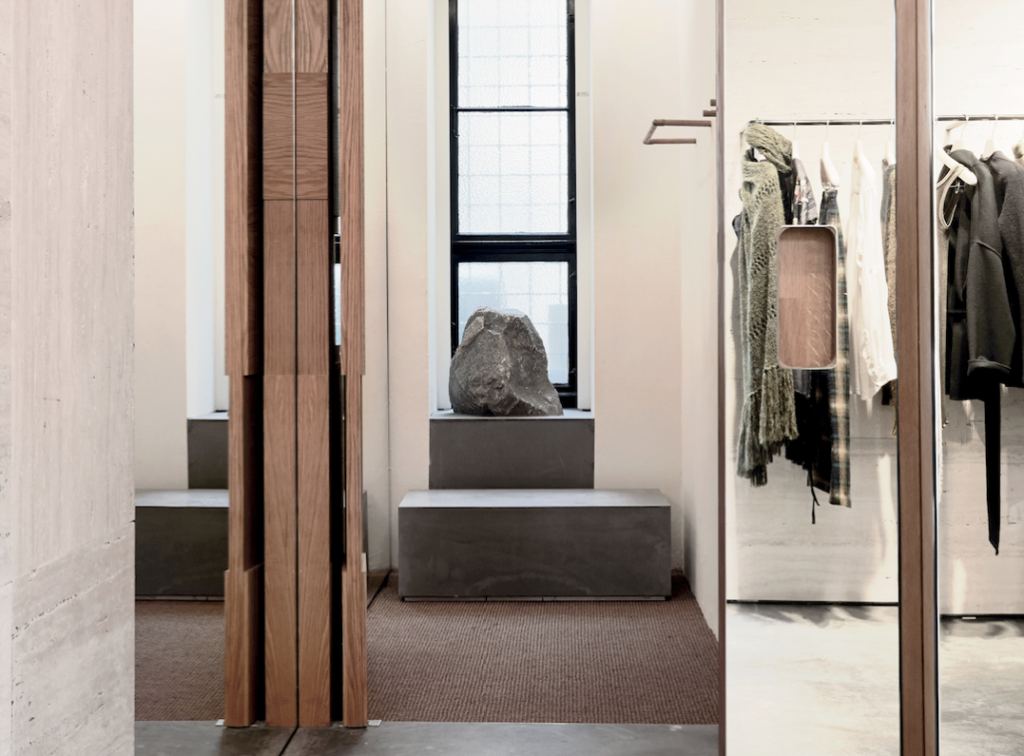 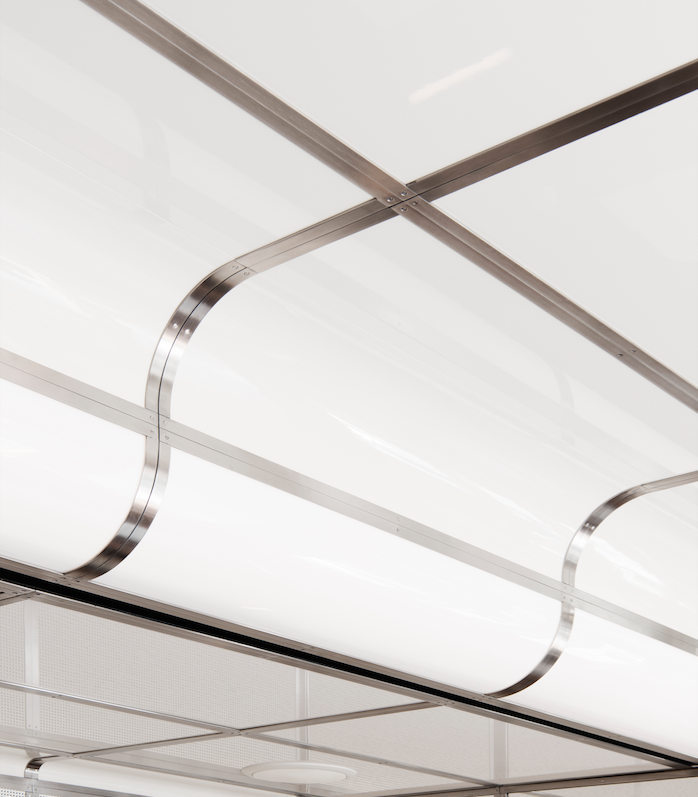 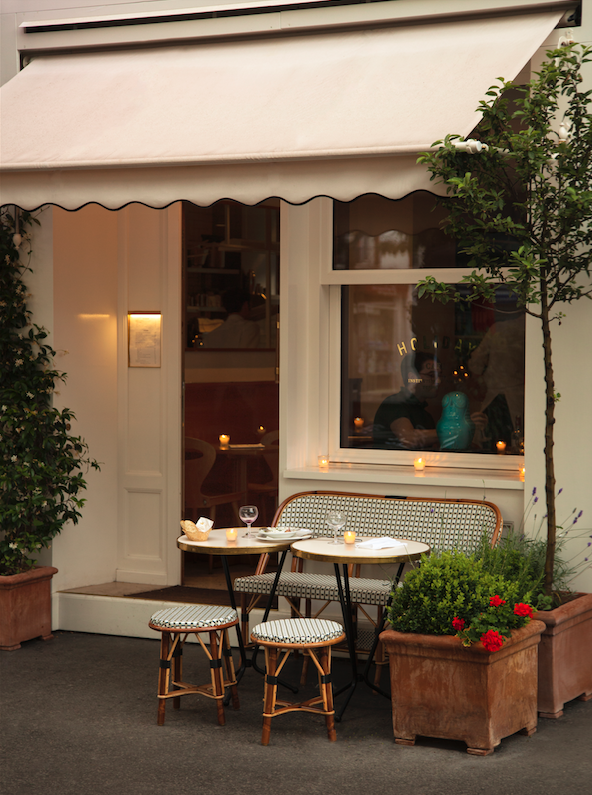 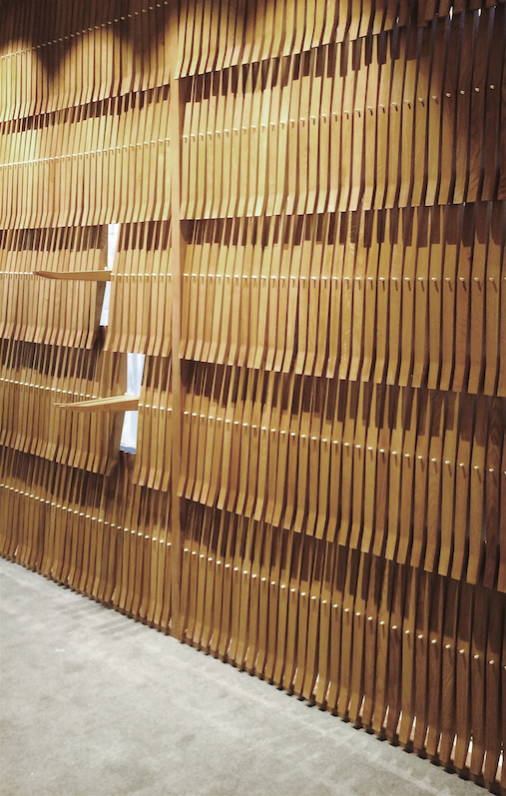