TLmag sat down with auctioneer, professor and president of the European Federation of Auctioneers, Henrik R. Hanstein to talk about the most recent events in the ever-changing art market and its legislation.

In the context of an ever-changing art market and its legislation, Lempertz has been positioning itself as a very successful international and independent auction house. Founded in 1798, Lempertz continues to be the oldest family-run auction company in the world. Auctioneer, professor and president of the European Federation of Auctioneers, Henrik R. Hanstein, envisions the future of his auction house, which he is running from Cologne, Berlin, Brussels and Munich, by cultivating with conviction a strong sense of culture and commerce.

TLmag: You have set up Lempertz in Belgium to run – among other activities – the most important auctions in African and Oceania art during BRAFA and BRUNEAF in Brussels. The next auction will happen on January, 29, 2020. How does this highly sensitive art market evolve with the debate around restitution, heritage and provenance issues?

Henrik R. Hanstein (HRH): Those are serious questions which concern the cultural identity and history of many countries, or rather tribes. For thousands of years the “victors” have appropriated cultural goods as trophies, an expression of their apparent superiority, or, like the “Islamic State”, destroyed them for similar motives. They wanted to strike the “underdog” at the core. These are sins of the politicians and the questions should be addressed to them. I do not know any collectors who moved with a company to Africa to snatch the artworks. Was it not the collector and art historian who recognised great art in the ritual objects, who stood them alongside Modigliani and Picasso?

TLmag: What is your connection with Belgium? If you had to compare Brussels to Berlin or vice versa, what similarities or differences would you highlight between both cities and how do these cultural contexts influence your auction house, which has also its head office in Cologne, Germany?

H.R.H.:My mother was Belgian. Lempertz held the first sale in Brussels in 1848! Cologne and Brussels are quite similar in culture and interest for art, Berlin only for modern. I do not know any collectors of old masters in Berlin, but at least ten in Brussels or Cologne. The art market, however, is no longer local.

TLmag: In terms of auction statistics, 40% of your sales goto modern and contemporary art as well as to photography. Is this going to increase in the upcoming years? What is the impact of Venator &Hanstein (auction under €5000 in Cologne) as well as your new online sale platform Lempertz Projects in those recent developments?

H.R.H.: Contemporary and Modern Art makes up the greatest sector, and it is growing. Venator & Hanstein auctions books and manuscripts as well as old prints in Cologne. Lempertz Projects will be auctioning contemporary art online in Brussels on 4 December.

TLmag: Your location in Brussels is more than an auction house. You also organize non-commercially-driven, curated exhibitions, such as the recent show around the Cooremans Collection, Ellsworth Kelly, Dartevelle. What is the connection to Lempertz?

H.R.H.:Our beautiful salon in Brussels inspired me. Auctions are randomly thrown together. I wanted to roll the dice myself.

TLmag: The legal environment is changing within the art world and we will soon face adrastic change in the import and export legislation in order to reduce illicit art trade. How will it influence and re-shape the fine art and applied art & design markets at a local and international level? Will Brussels still play its role and maintain its positioning as a hub for art dealers, gallerists and collectors?

H.R.H.:The loss of the internal border in the EU was of greater importance for art than the introduction of the euro. Now the desire to regiment the EU is rather a hindrance. Well-intentioned, but over bureaucratic. Isn’t Brexit even a consequence of this? But following the unfortunate Brexit, Brussels is offered new opportunities, even when also in competition with Paris. Hopefully, the divided Belgian politicians will see these chances for art and the business of art in our country, even though Belgium is a maximum tax country. 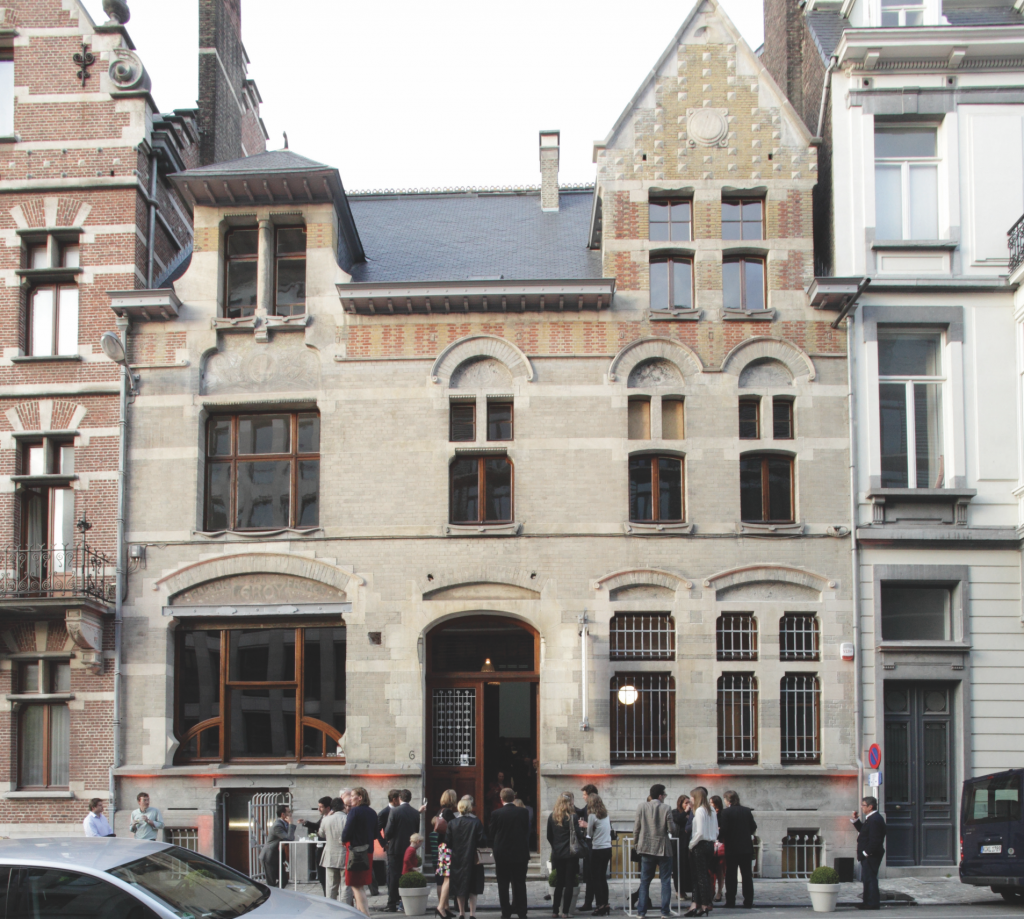 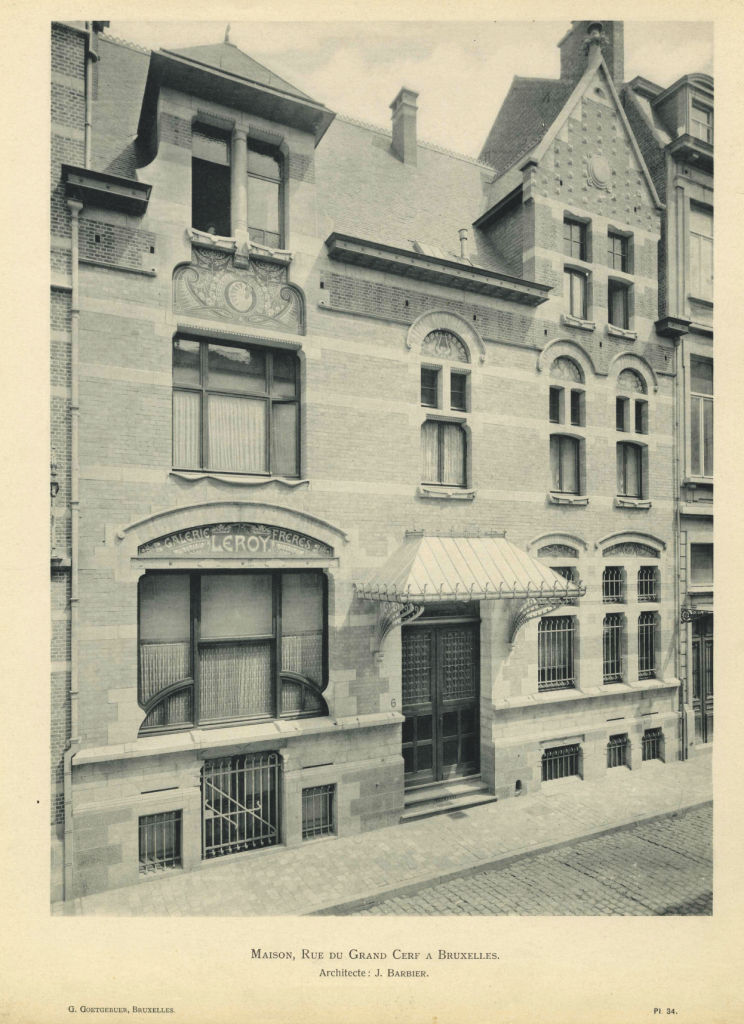 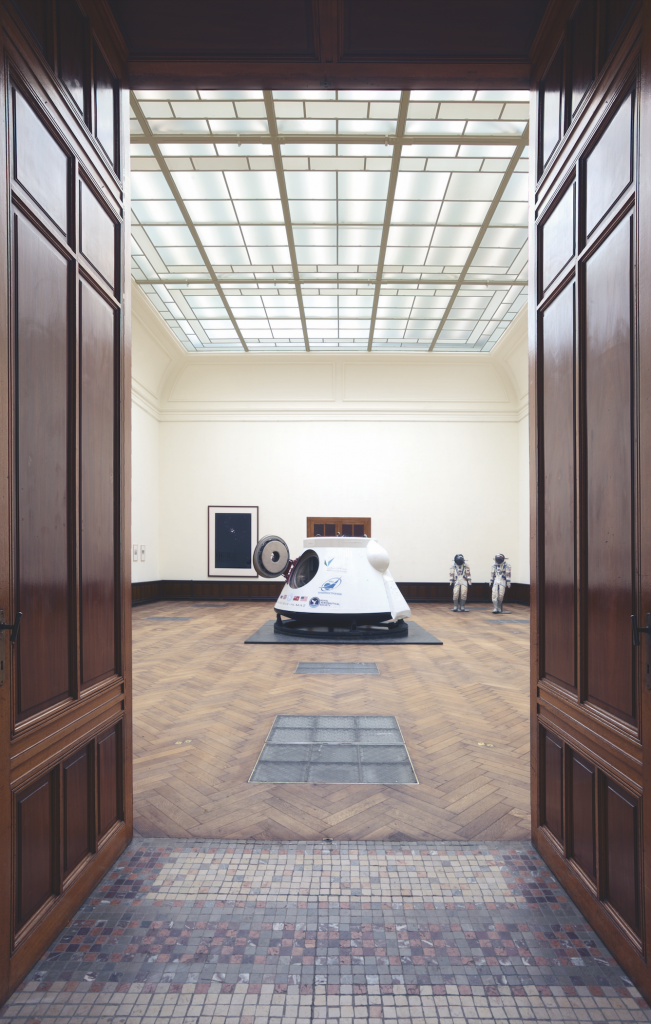 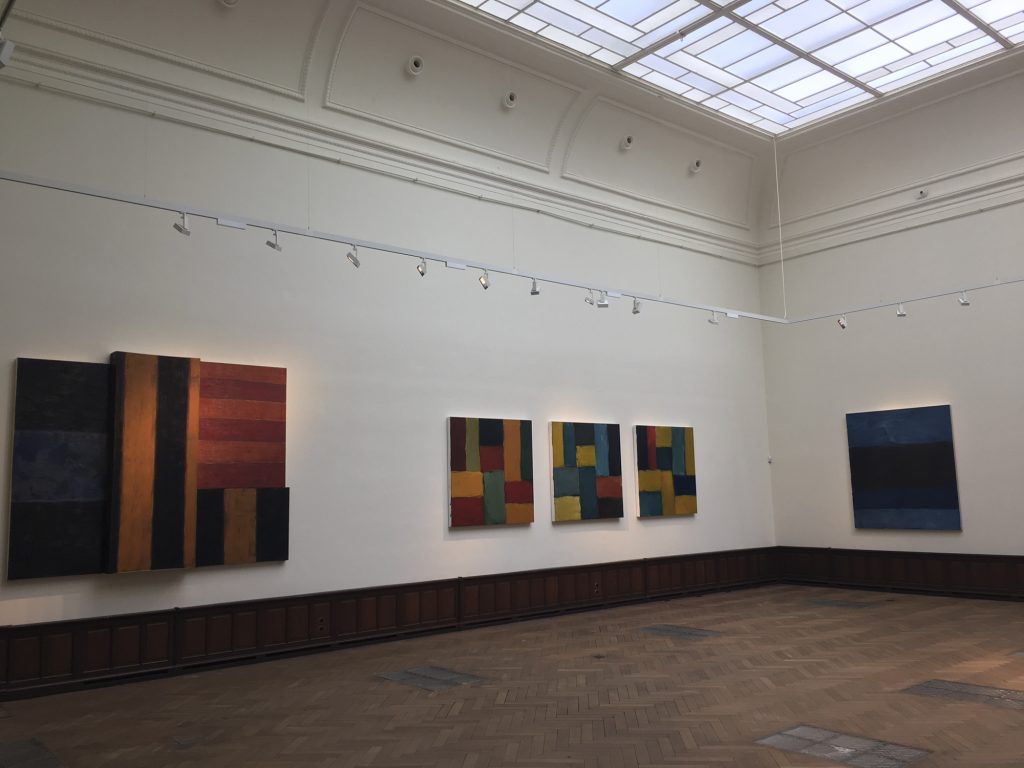 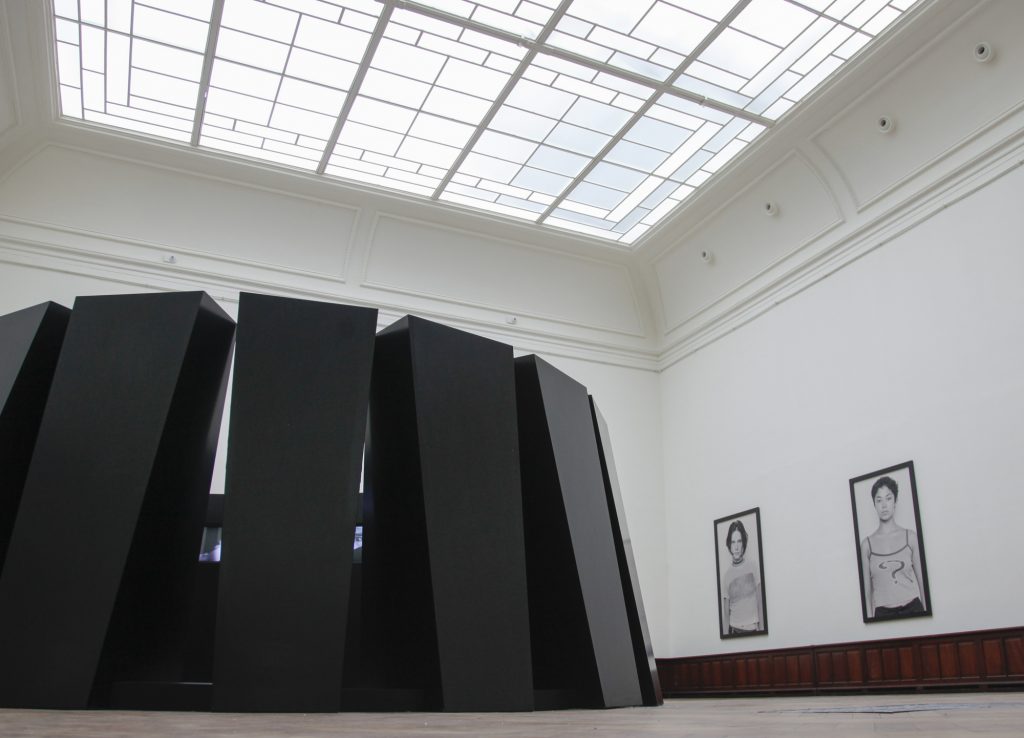 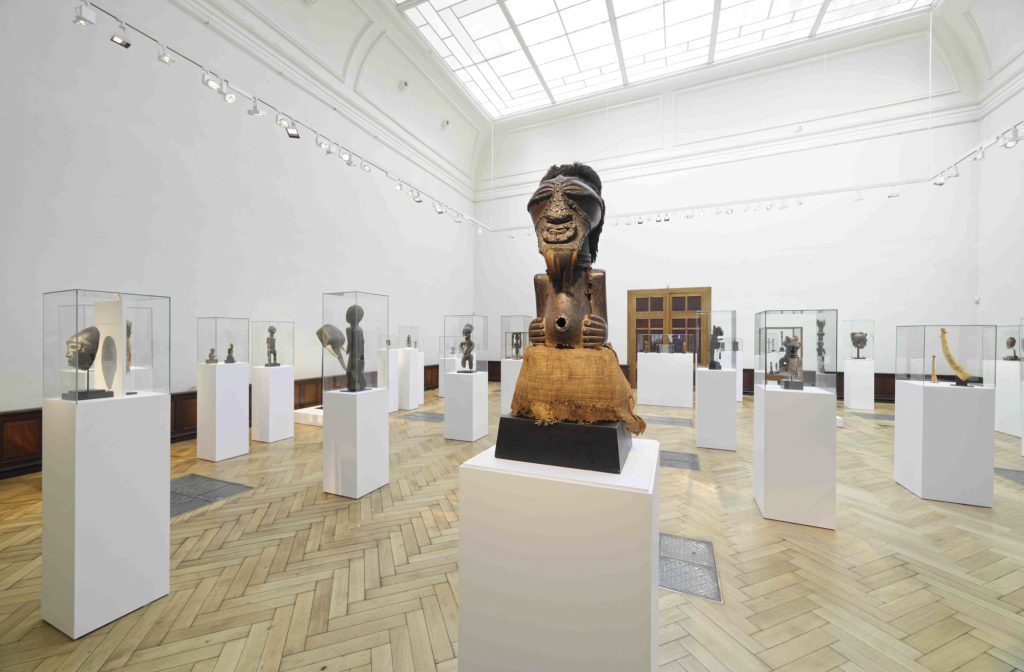 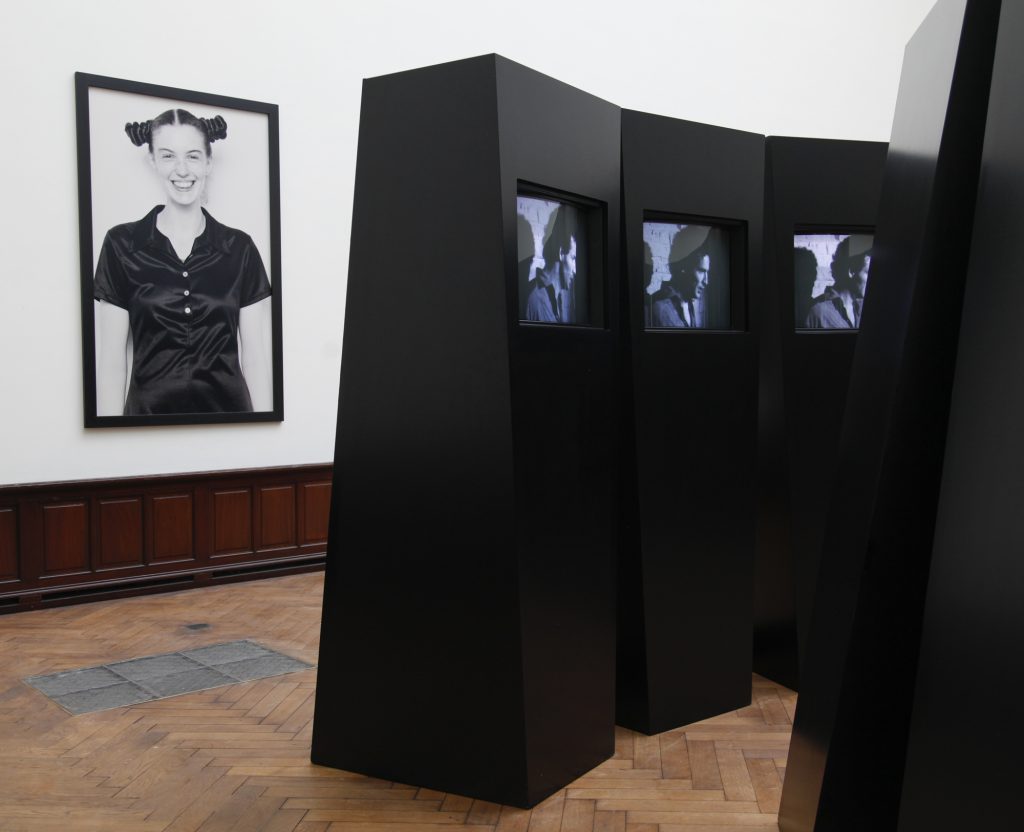 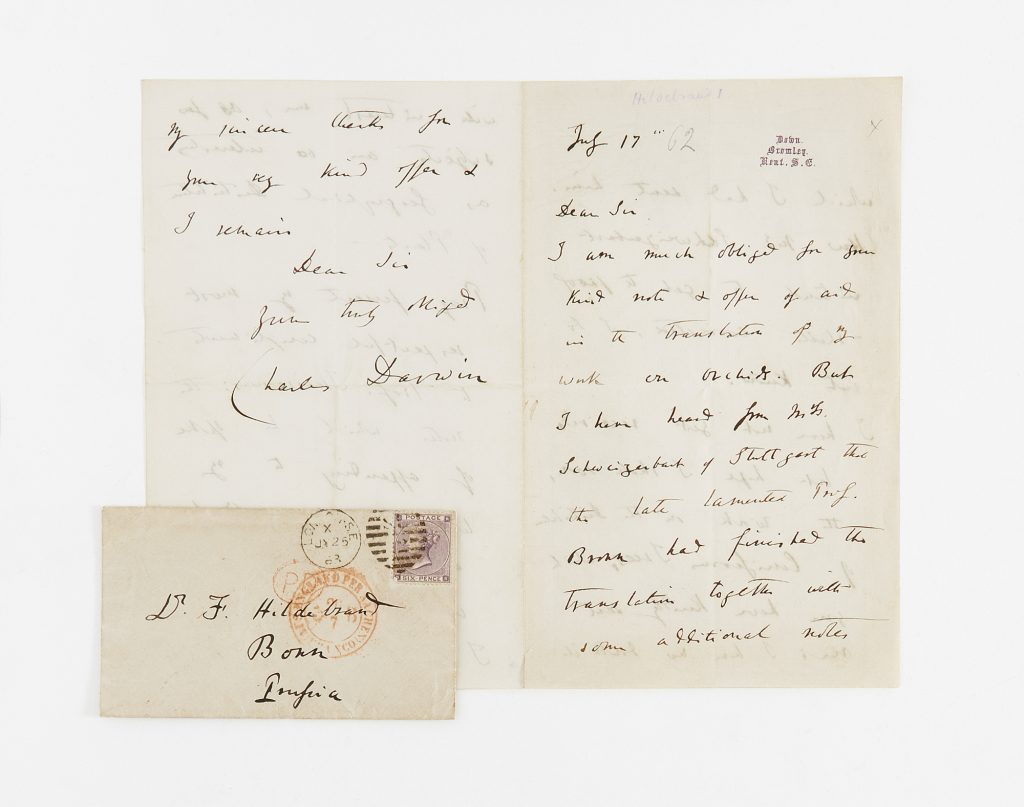 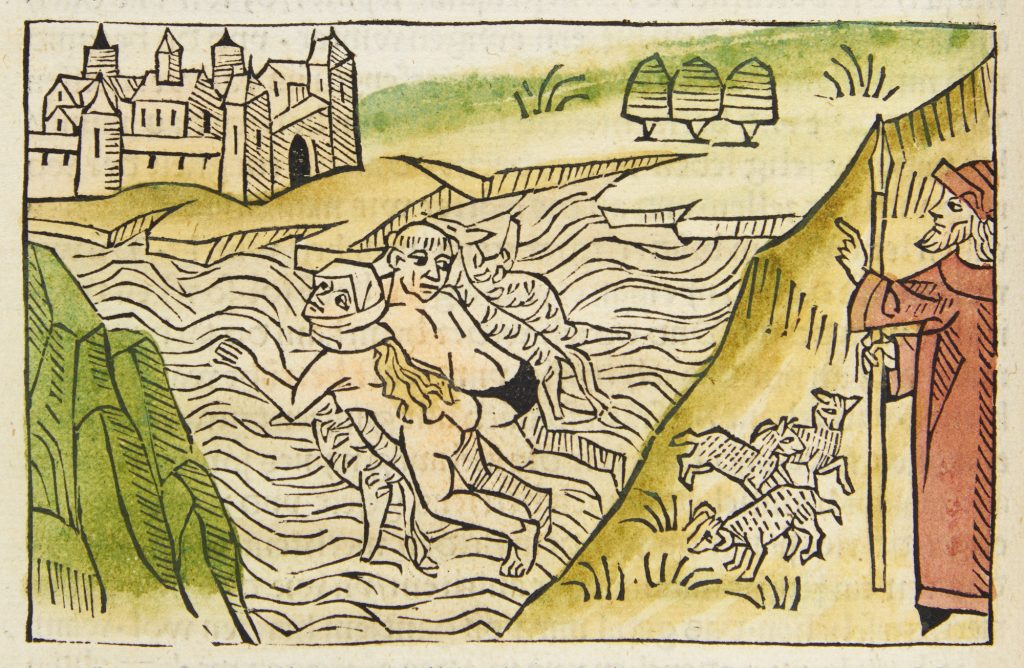 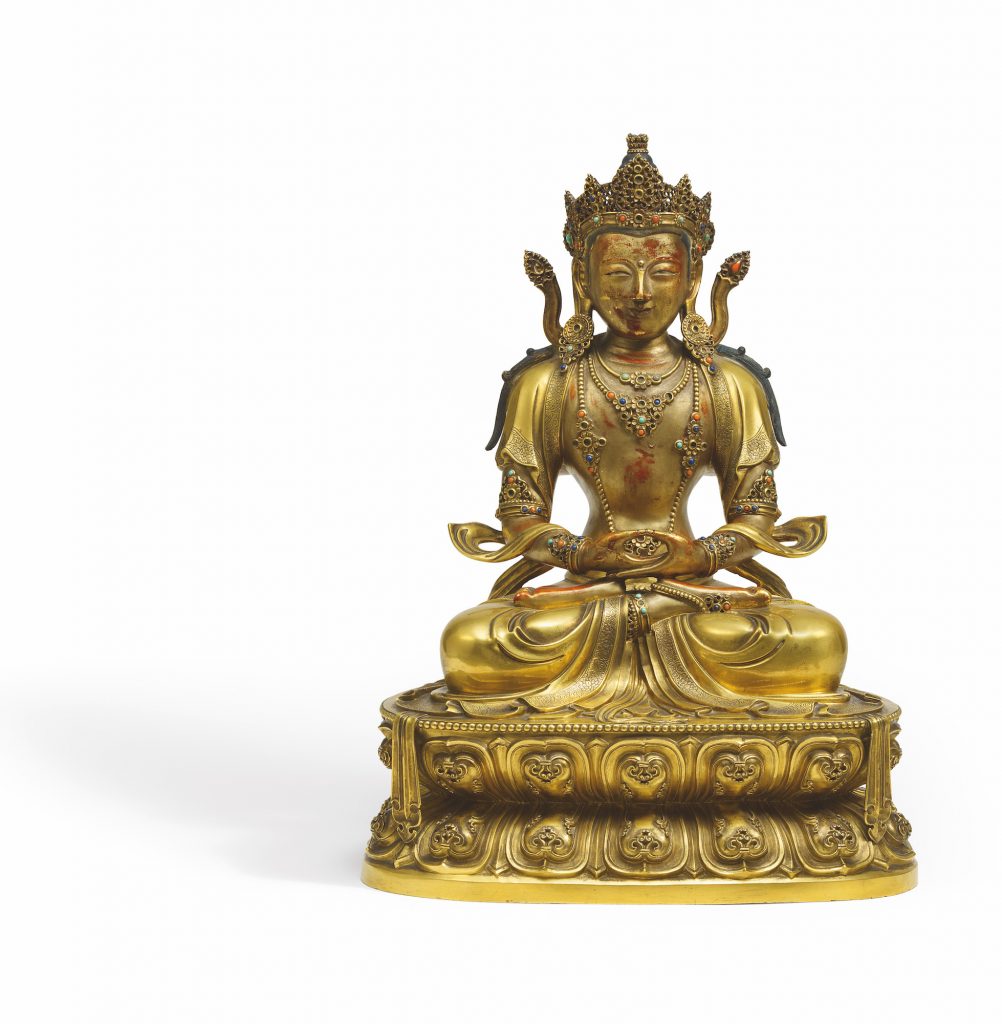 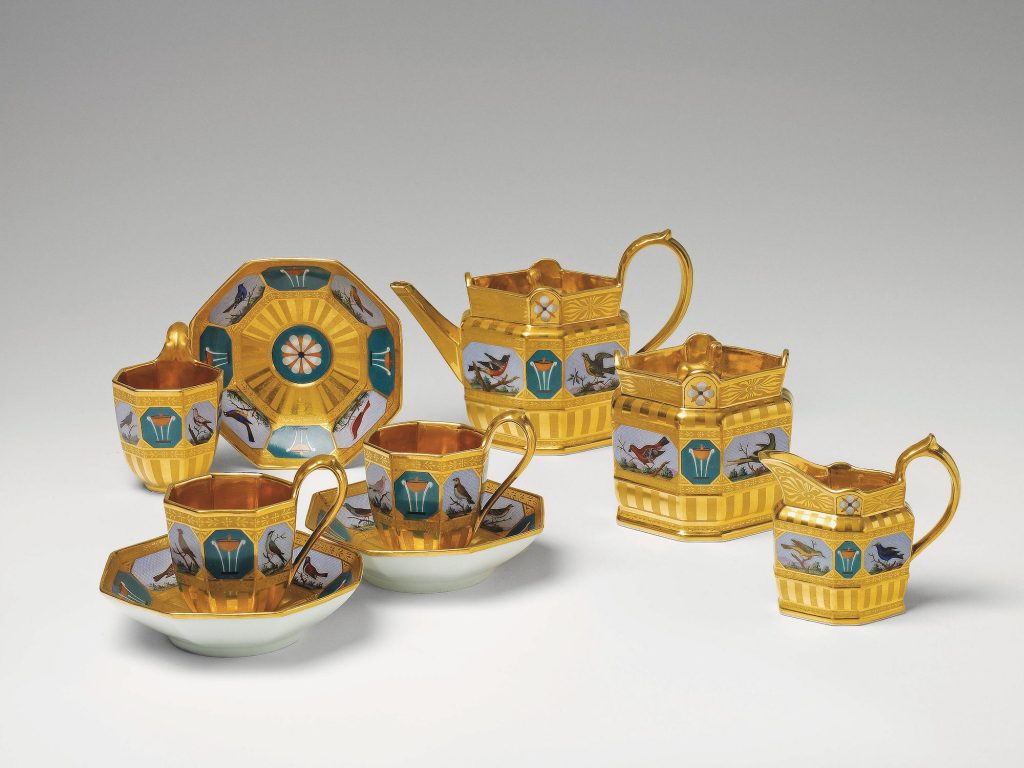 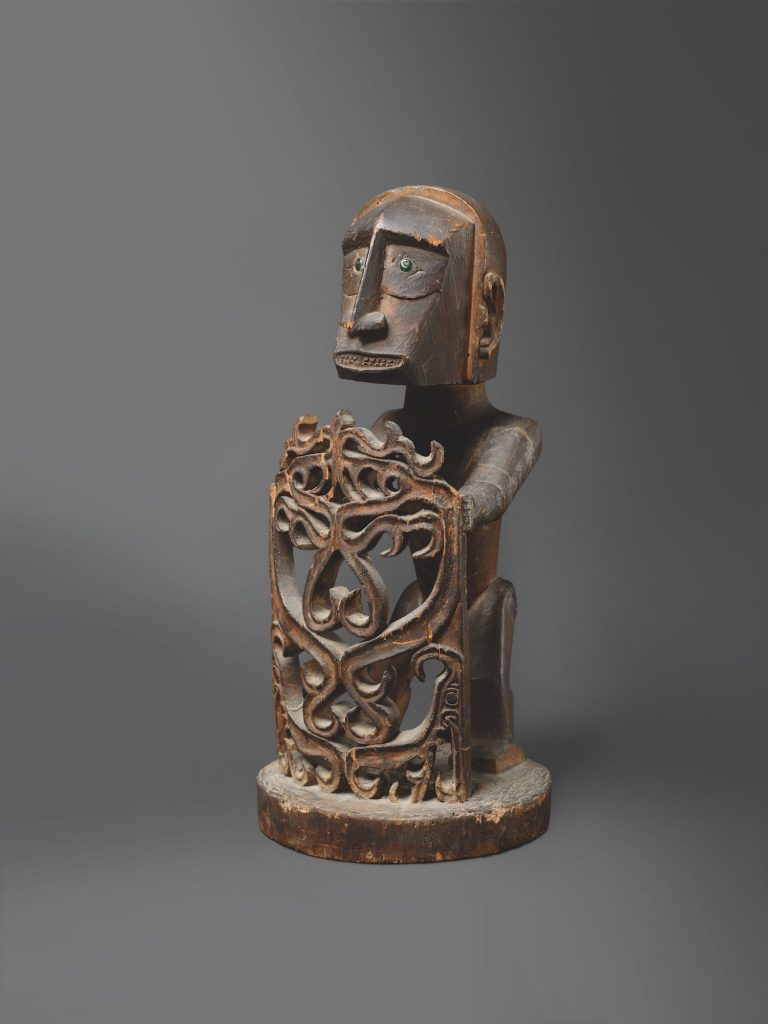 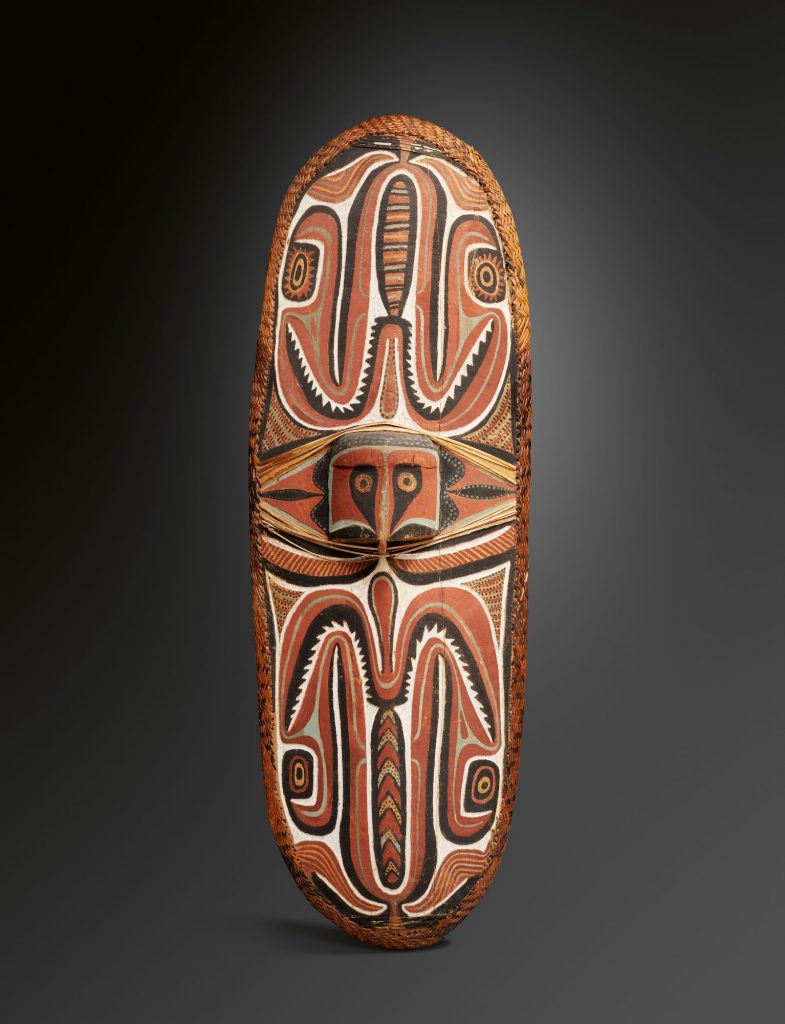 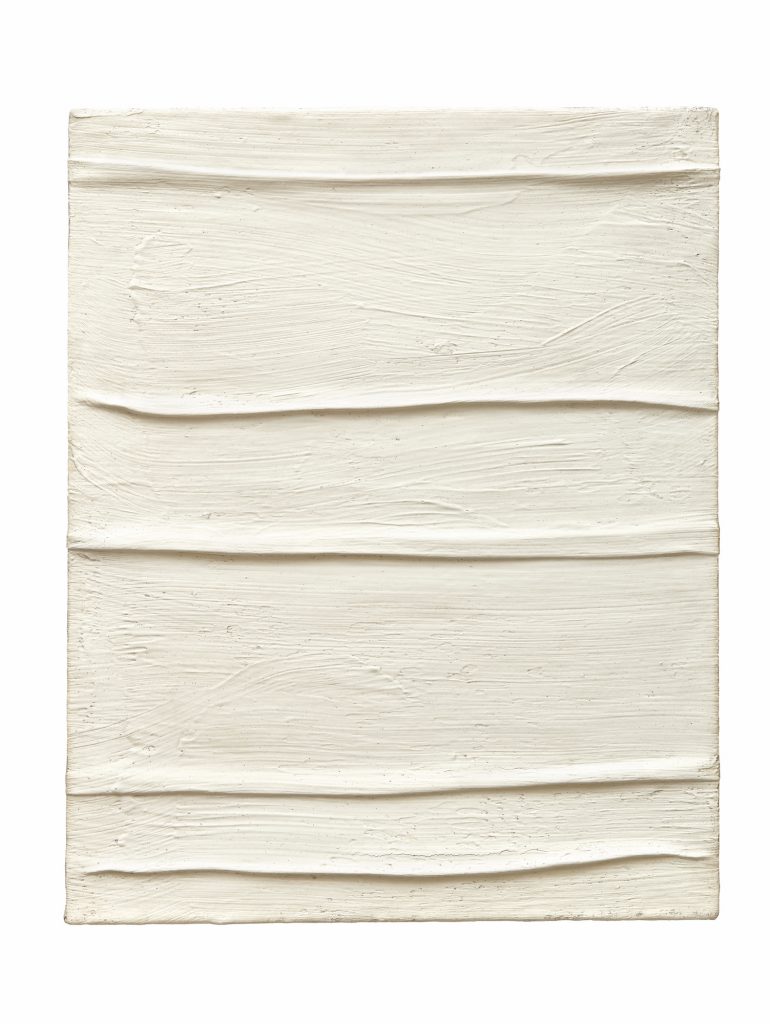 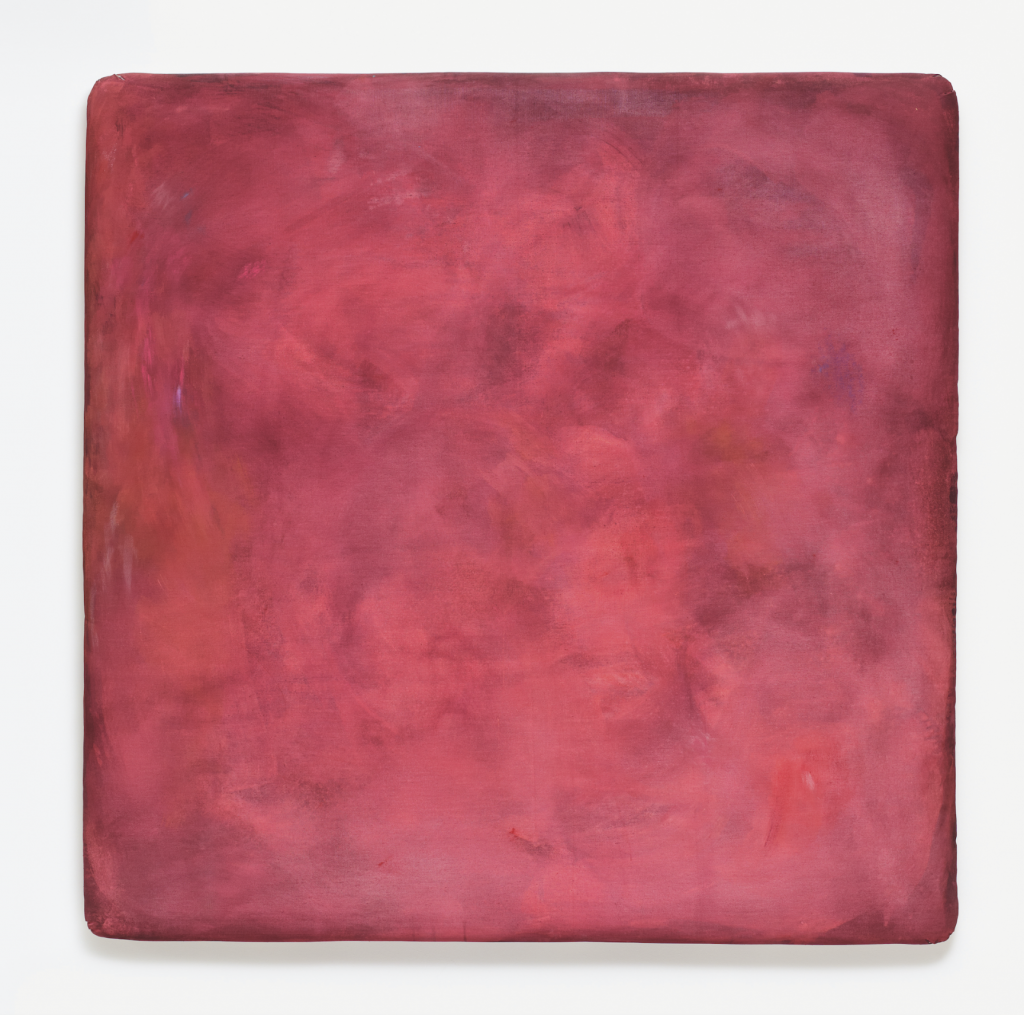 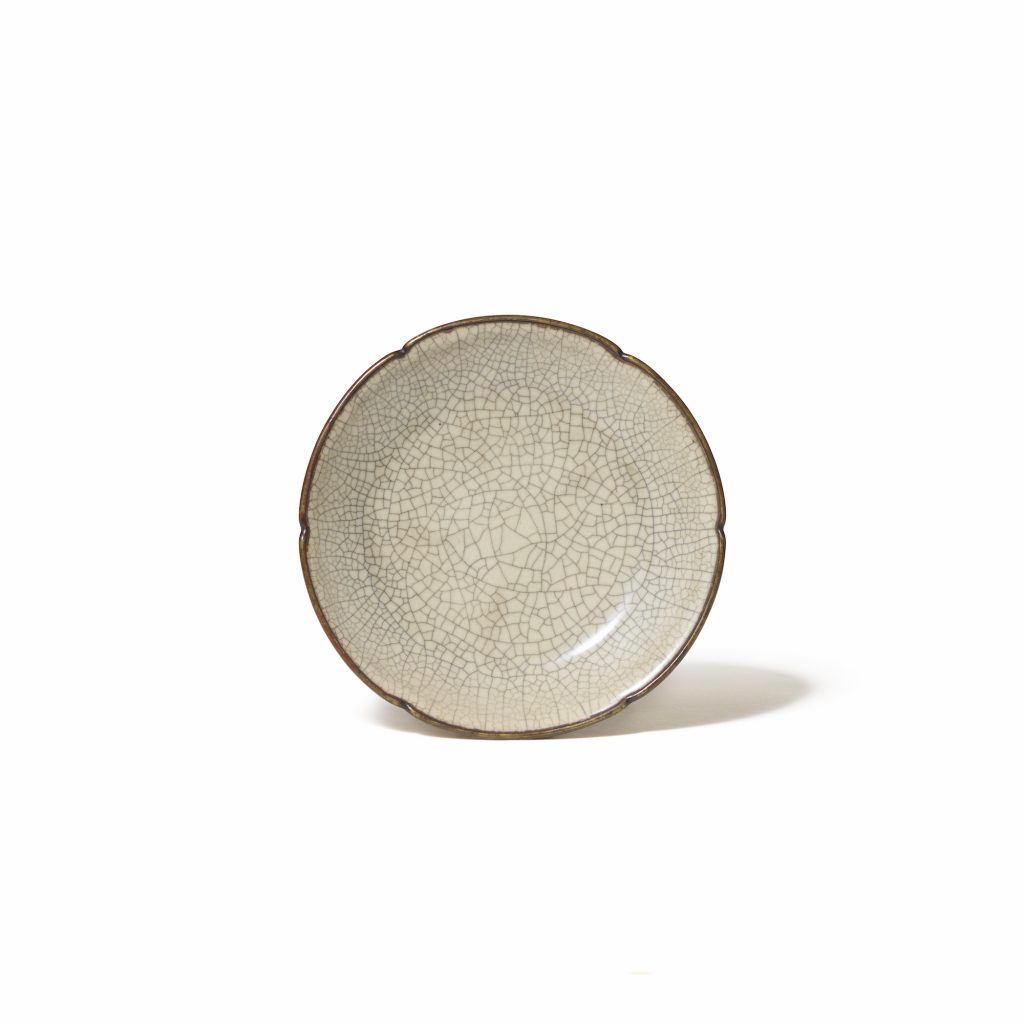 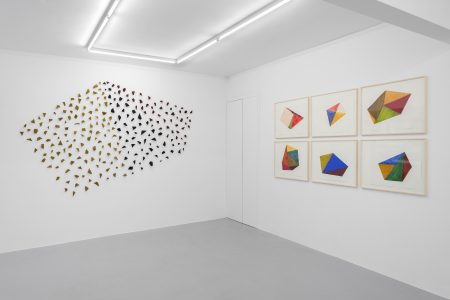 Greek artist Athina Ioannou maximizes and reinterprets painting through minimal and economic means. Her sensuous ‘abstract’ painting – what she refers to as ‘plus-painting’ – arises from the ‘intensification’ of ready-made carriers through the patient all-over saturation of her work with linseed oil.

French illustrator Éva Le Roi has spent the past 10 years in Brussels, tracing the outlines of our urban spaces. Her open and artisanal drawing attracts not only architectural agencies – but also the curators of international festivals and TLmag’s very own sister gallery: Spazio Nobile gallery.