The South-African born, Belgium-based artist presented “A dialogue with history and tradition”

How did African art made by the hands of the Lega, the Songye and the Grebo inspire European avant-garde representatives like Picasso, Malevich and Matisse? That’s the exploration behind AfroPunk, Kendell Geers’ joint exhibition hosted at Didier Claes’s and Rodolphe Janssen’s spaces for the Brussels Gallery Weekend this past September 2017. The South-African born, Belgium-based artist presented a conversation between the source and the contemporary, with sculptures, drawings and paintings that blur the lines between traditional techniques and their more recent counterparts —like collage and 3D printing. 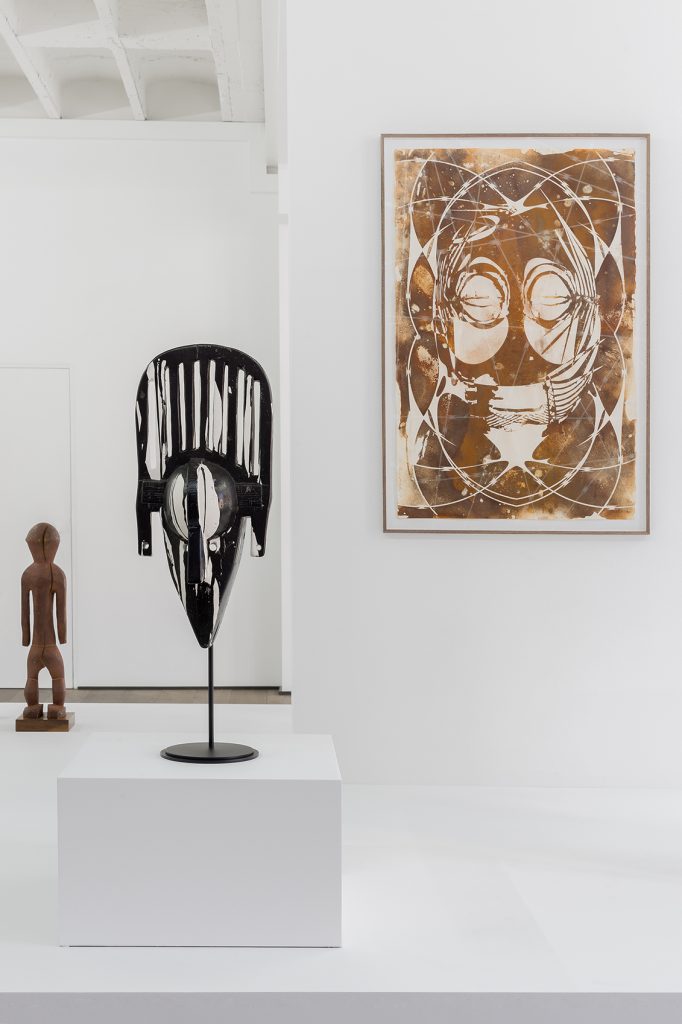 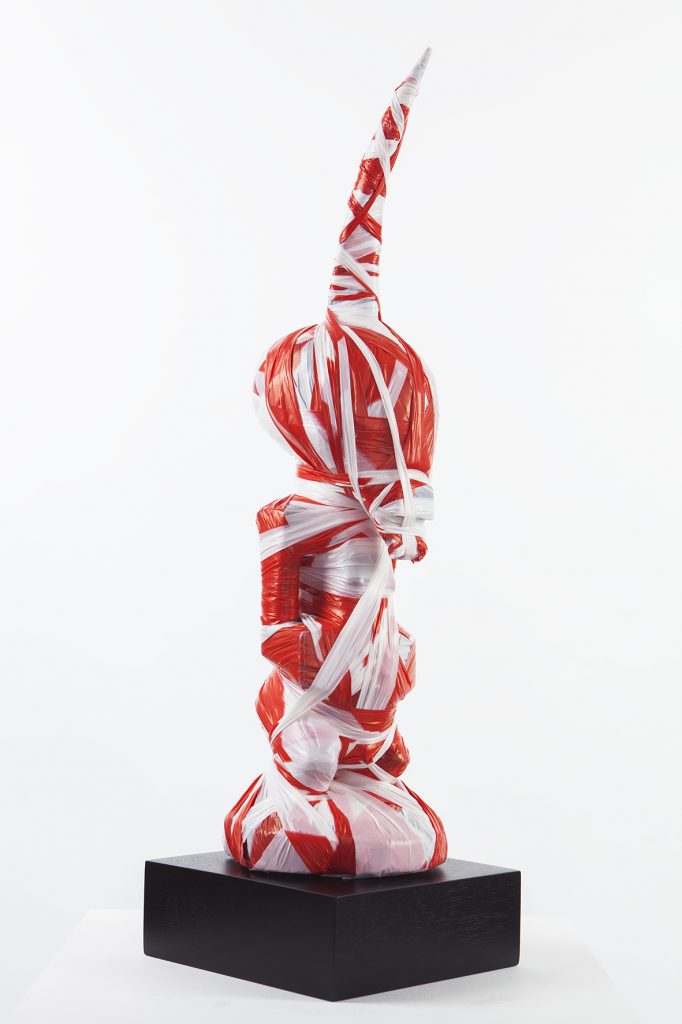 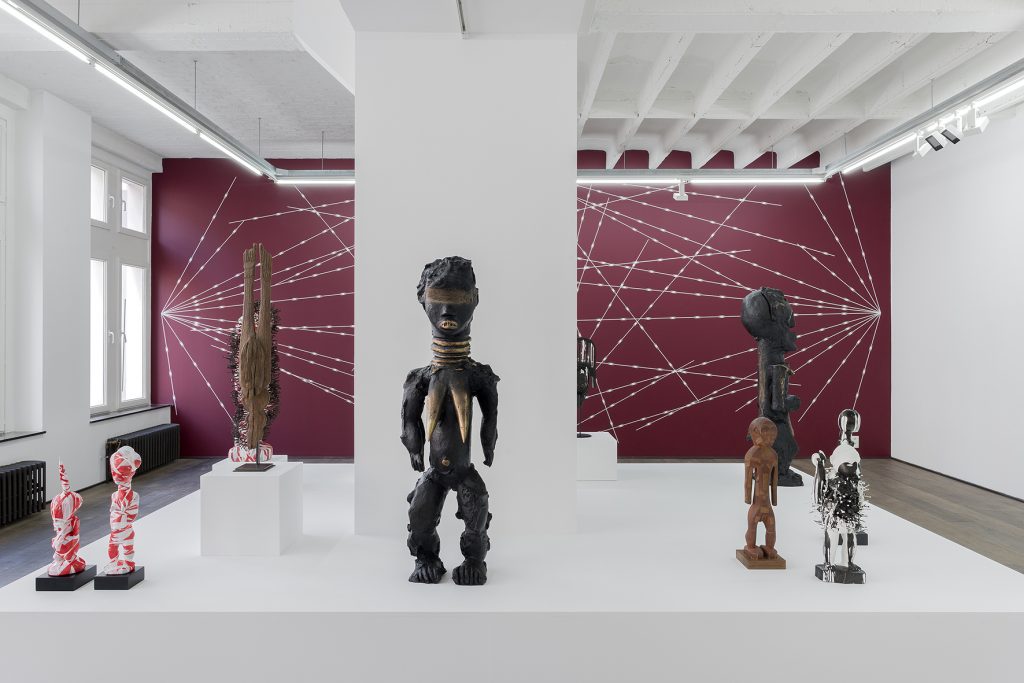 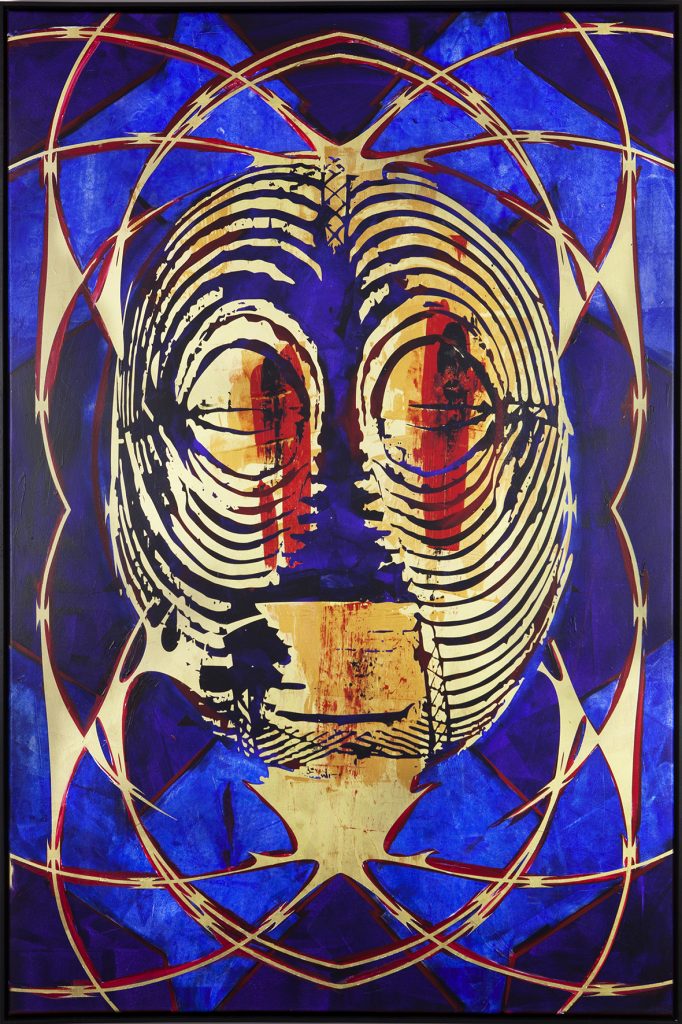 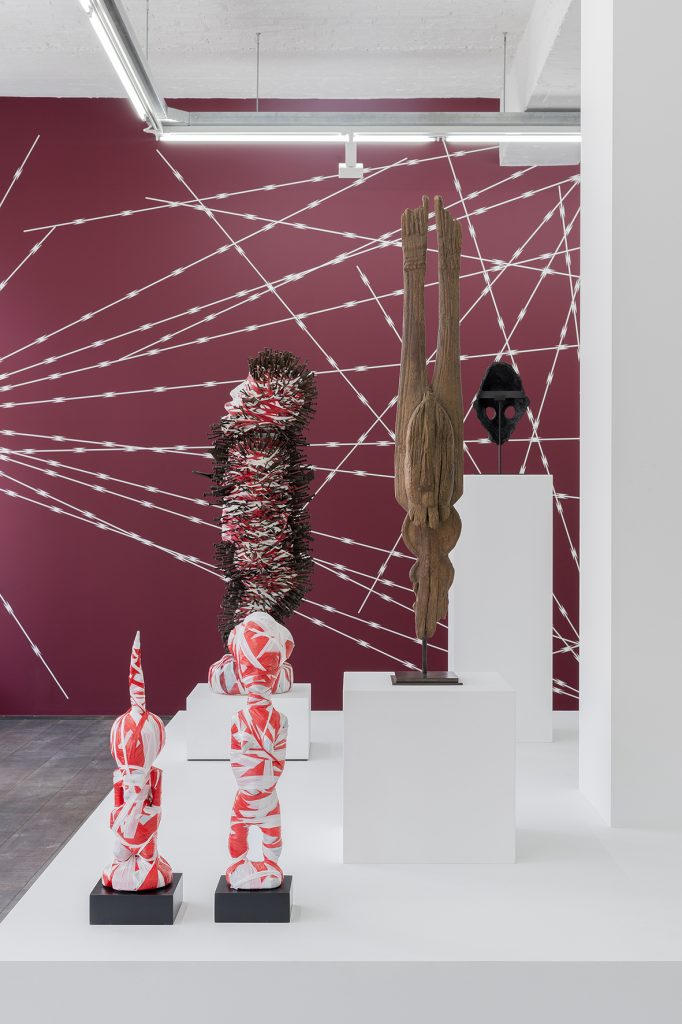 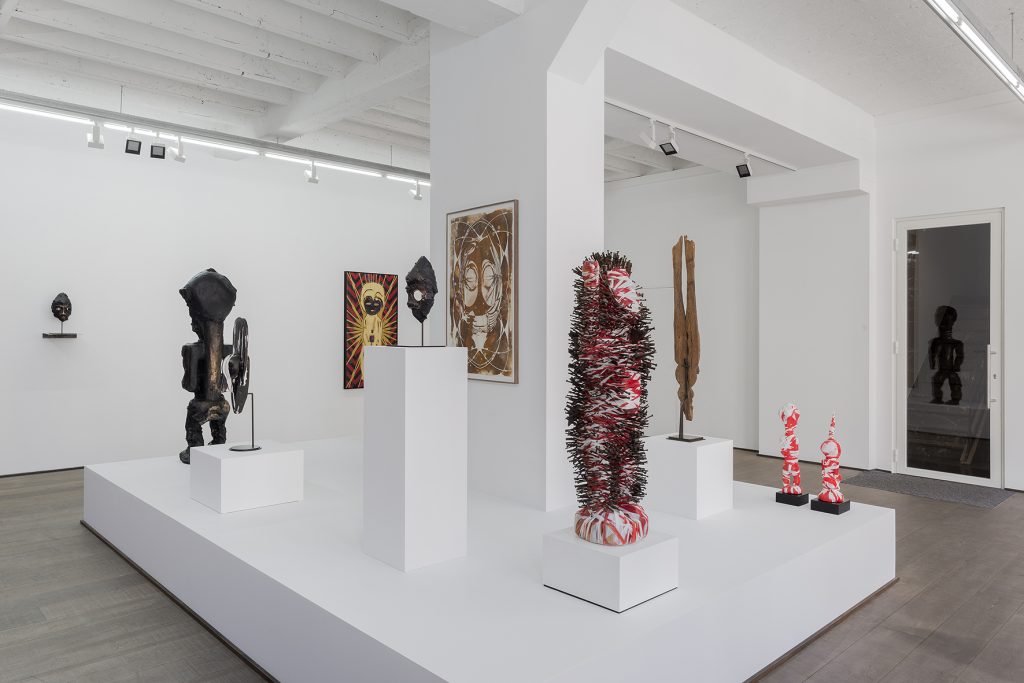 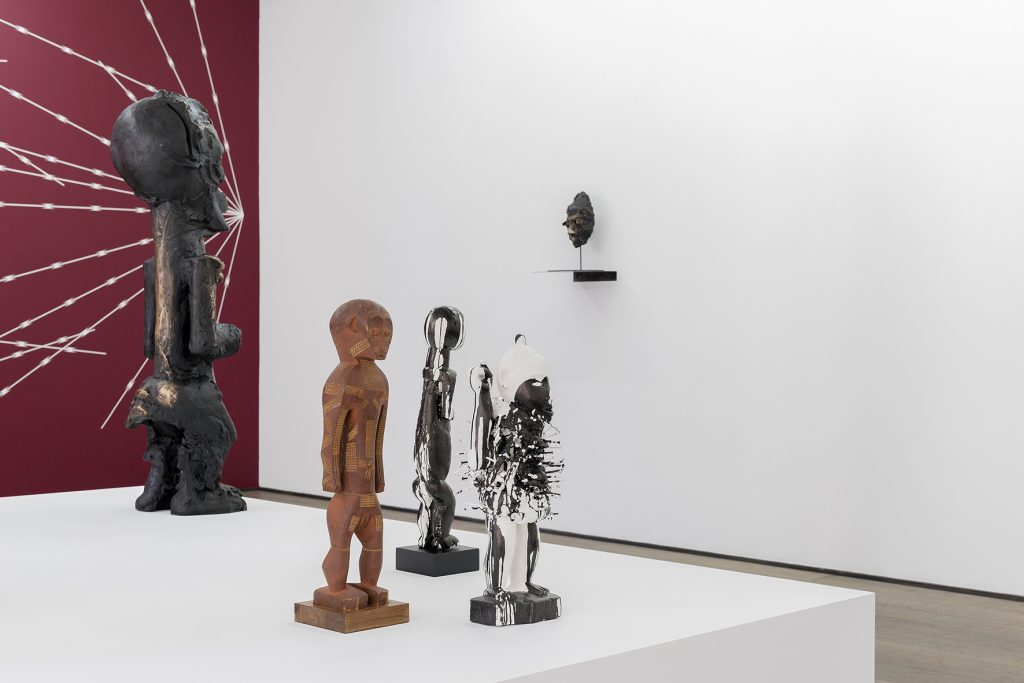 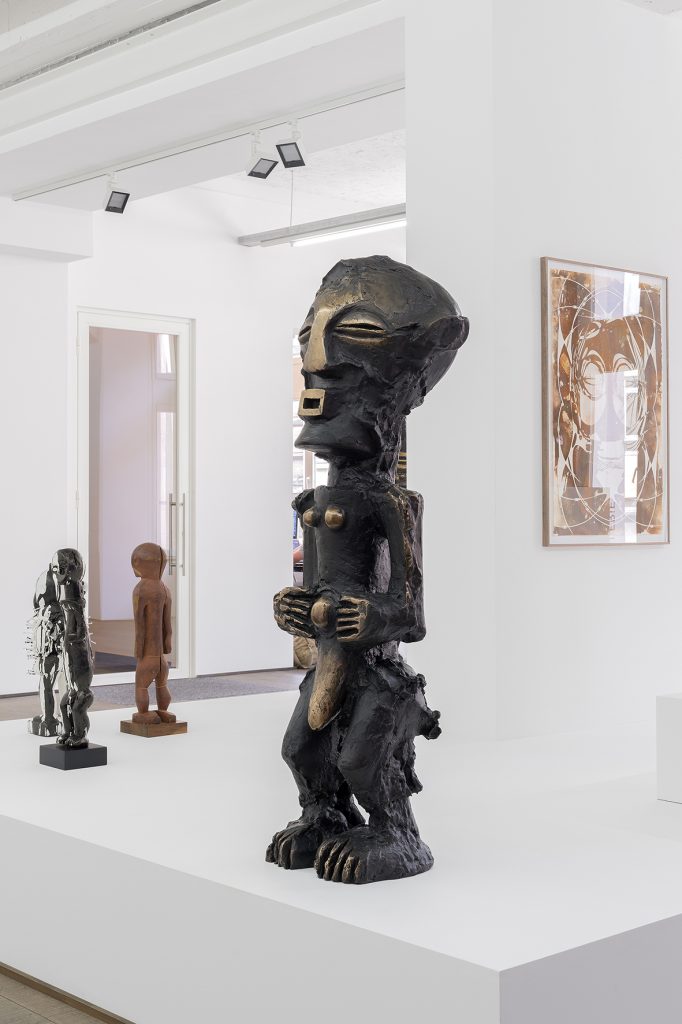 Kendall Geers, Twilight of the Idols 36, 2012, courtesy of the artist and Rodolphe Janssen, Brussels
‹ Back 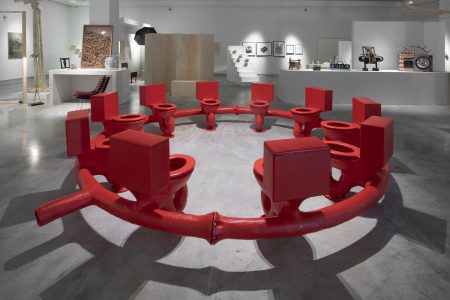