The word ‘kimono’ literally translates to “things to wear”. The seeming simplicity of this word and garment is unpacked in Kimono Refashioned: 1870s–now!, an upcoming exhibition at the Newark Museum. The show will explore the impact of Japanese garments, textiles, design, and aesthetics on the globalized fashion industry through the display of more than 40 pieces by Japanese, European and American designers.

Boasting names such as Alexander McQueen, John Galliano, Sarah Burton, Issey Miyake and Comme des Garçons the exhibition aims to demonstrate “the fruitful and inspiring exchanges between East and West. Not only for contemporary global fashions, but also historically since the 1870’s” Katherine Anne Paul, Curator of the Arts of Asia at the Newark Museum, told TLmag.

The exhibition will be split into four sections to highlight the impact of the kimono on the fashion industry since Japan opened to the world in the late 19th century. The first section will display oil paintings from the late 1800s as early examples of the influence of the kimono. The next section demonstrates how the kimono laid the foundation for contemporary fashion through its motifs, shapes and two-dimensional cuts. The third and largest section explores the cutting-edge Japanese technologies–contemporary and historic–that were employed for weaving, dyeing and decorating textiles. The show ends with a range of contemporary pieces that are proof of Japan’s continued influence on the world of fashion.

When asked to single out a particularly interesting piece in the exhibition, Anne Paul suggested the 1930s “Mickey Mouse” kimono as one to look out for. “It tells a fabulous tale of international Art Deco style that showcases exuberant delight in planes, luxury steamships, and automobiles (that were manufactured in Japan at that time), alongside the international celebrity of Mickey Mouse which was worn in a manner that reverberates with pop culture inspired garments today.” She hopes that the exhibition will show how interconnected the world has been and continues to be with Japan through fashion and that the exhibition might inspire more of these cross-cultural relationships.

The exhibition is a result of a collaboration between the Kyoto Costume Institute, the Asian Art Museum of San Francisco and the Newark Museum. 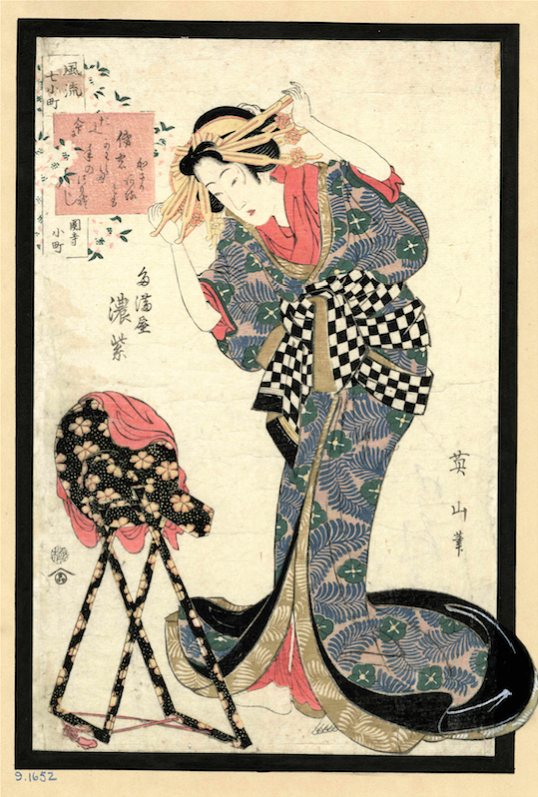 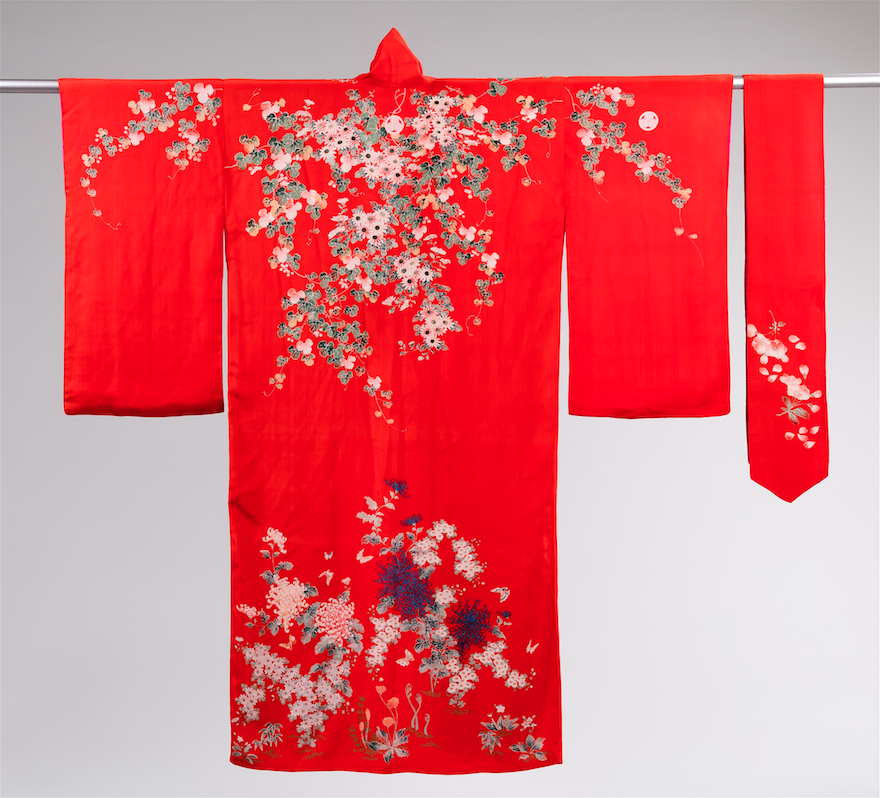 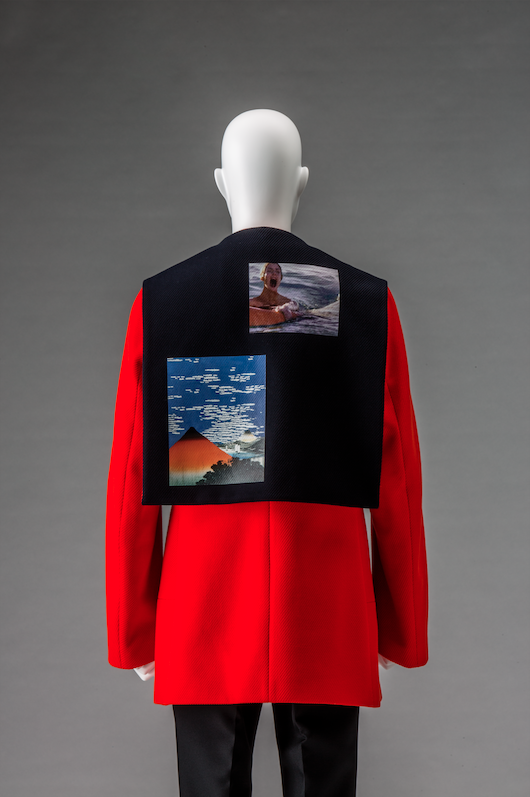 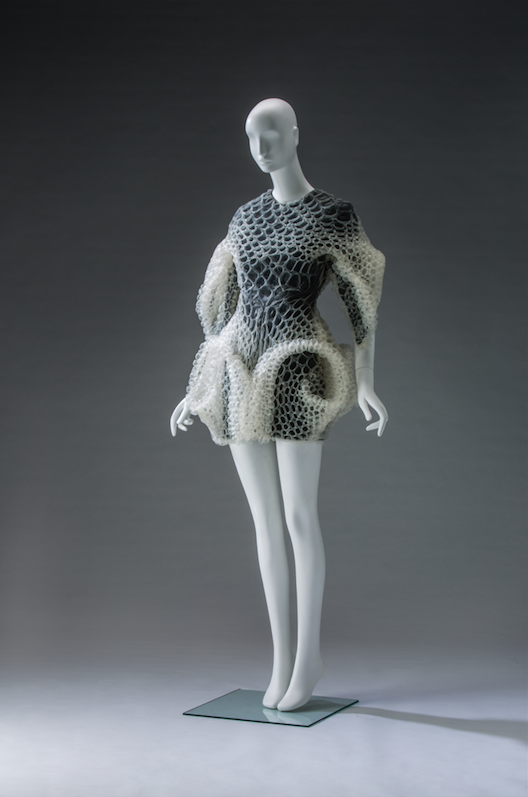 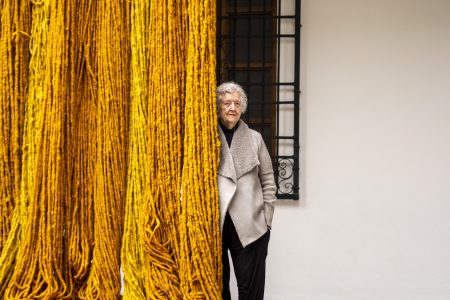 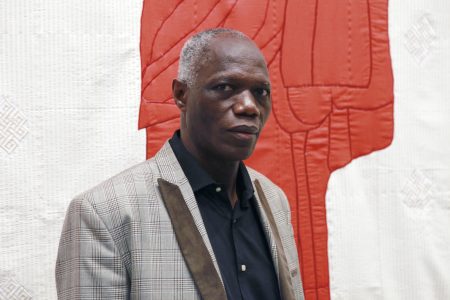 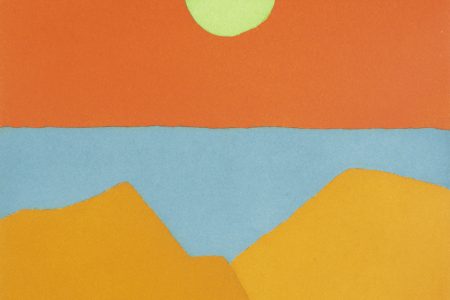