Renowned Korean artist Kwang-Young Chun is celebrated in a retrospective exhibition at the Boghossian Foundation’s Villa Empain until August 27.

“I think the thing I first saw was my mother’s face, and then there was mulberry paper. The paper is not just for writing and drawing, but is like the spirit and soul of Koreans,” artist Chun Kwang Young explains his signature assemblages made of triangles wrapped in mulberry paper. Known as hanji, the paper is made from the inner bark of the Paper Mulberry tree, indigenous to Korea’s rocky mountainsides. Since ancient times, the material has been used in everything from architecture and clothing to packaging and documentation because of its water-resistance, temperature regulation and resistance to decay.

A new retrospective exhibition by the Boghossian Foundation at Villa Empain in Brussels covers Chun’s work from 1989, when he was primarily a painter, to the mid-1990s when he started using the hanji parcels. It is his hanji assemblage wall hangings and sculptures created since 2004, when he started using a variety of tones to suggest depth and imagery, for which he has become best known.

This is the first solo exhibition presented by the Boghossian Foundation, which was established in 1992 to realise social and educational projects in Armenia, Belgium, Lebanon, and Switzerland. In 2010 the restored Villa Empain was opened as a space to foster art and dialogue between the East and West. 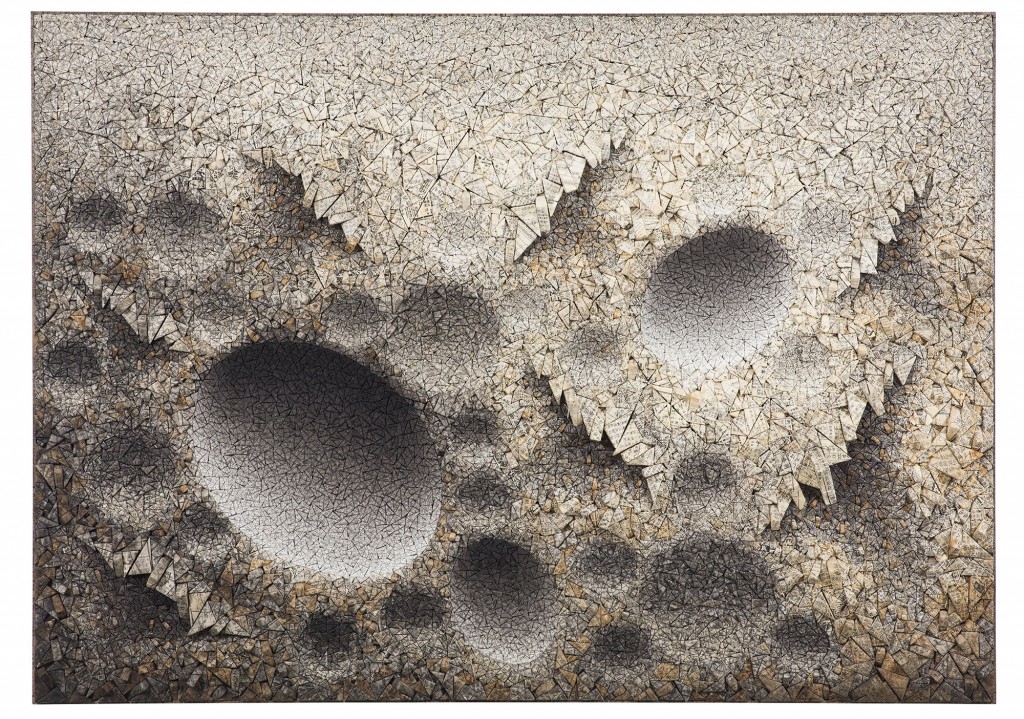 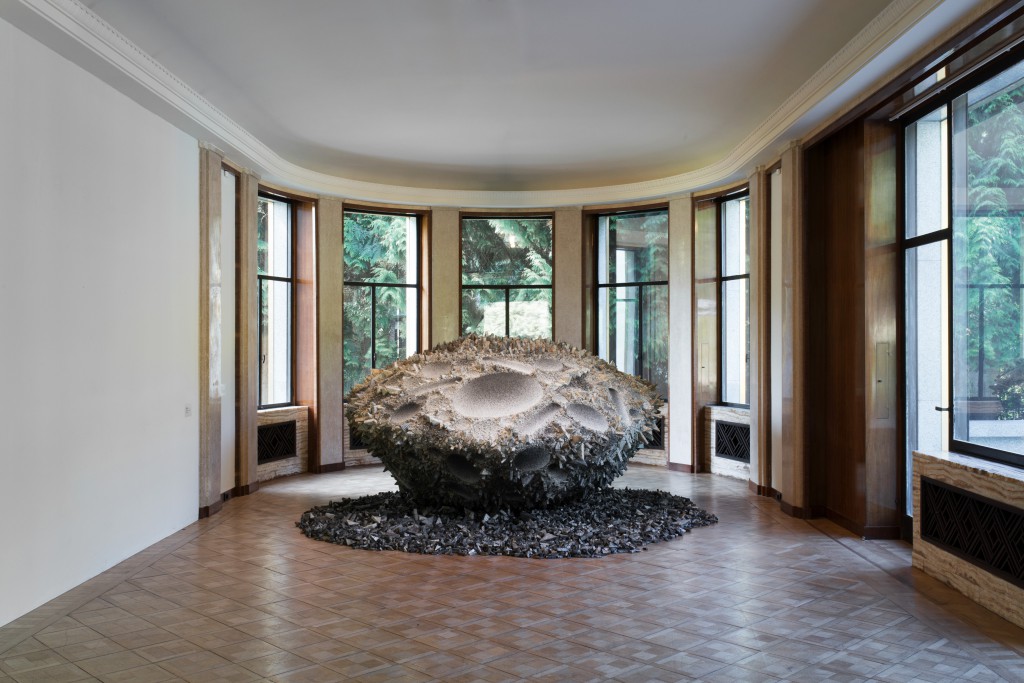 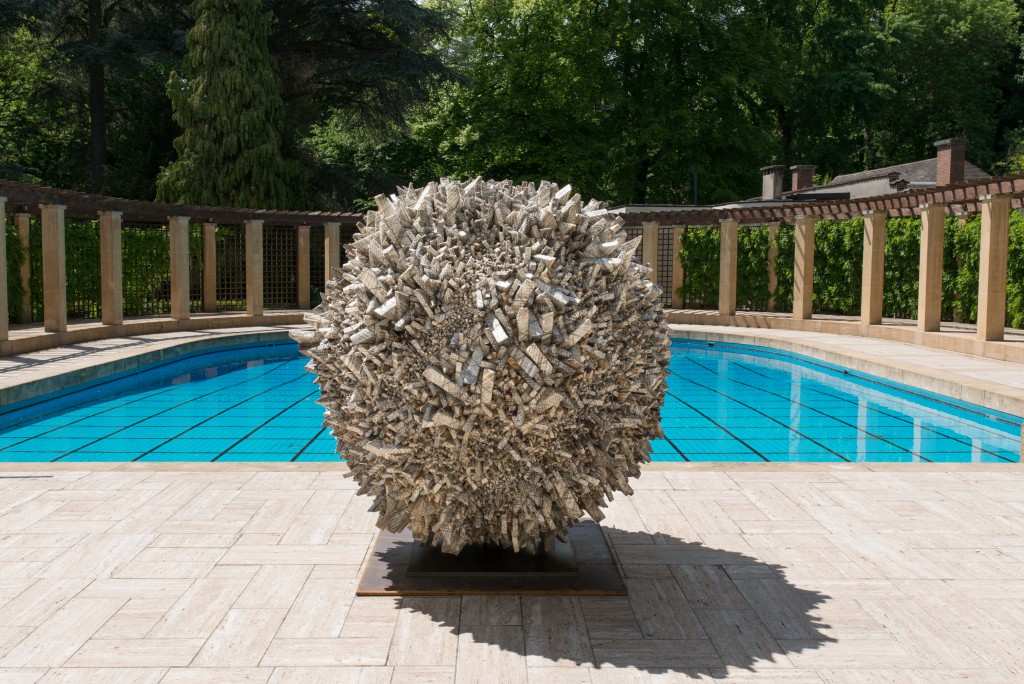 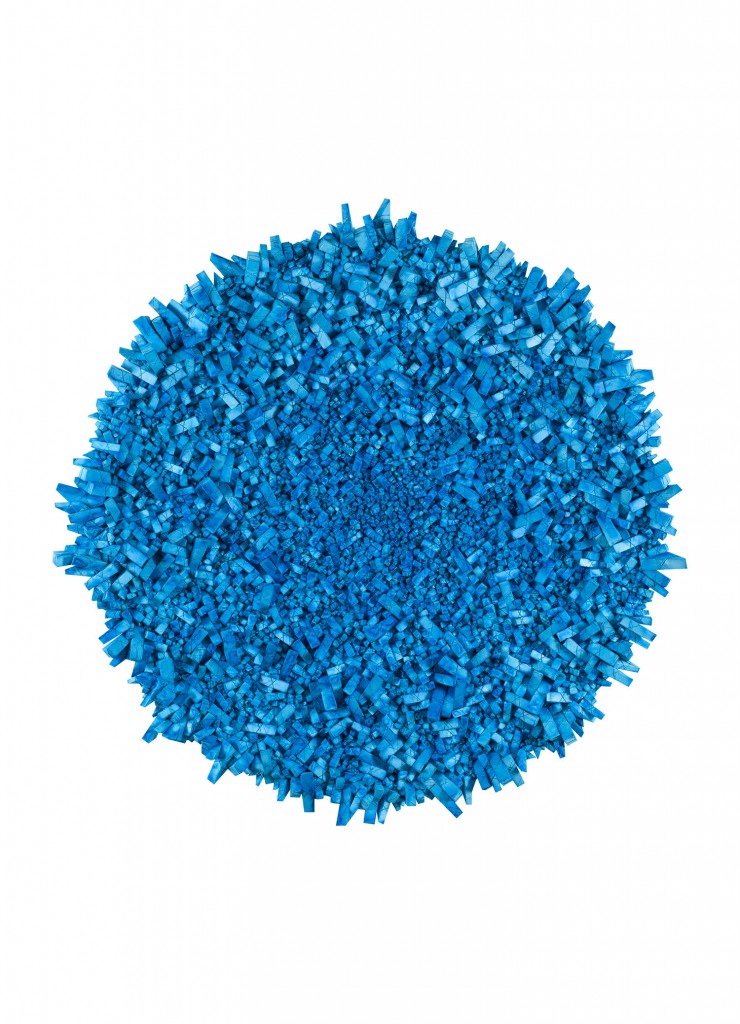 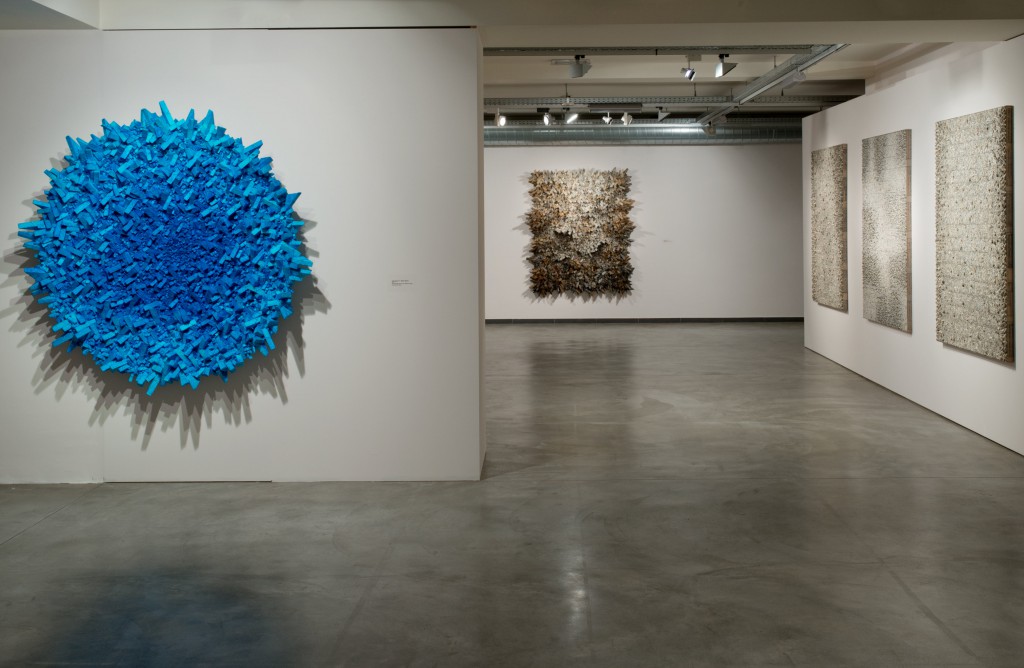 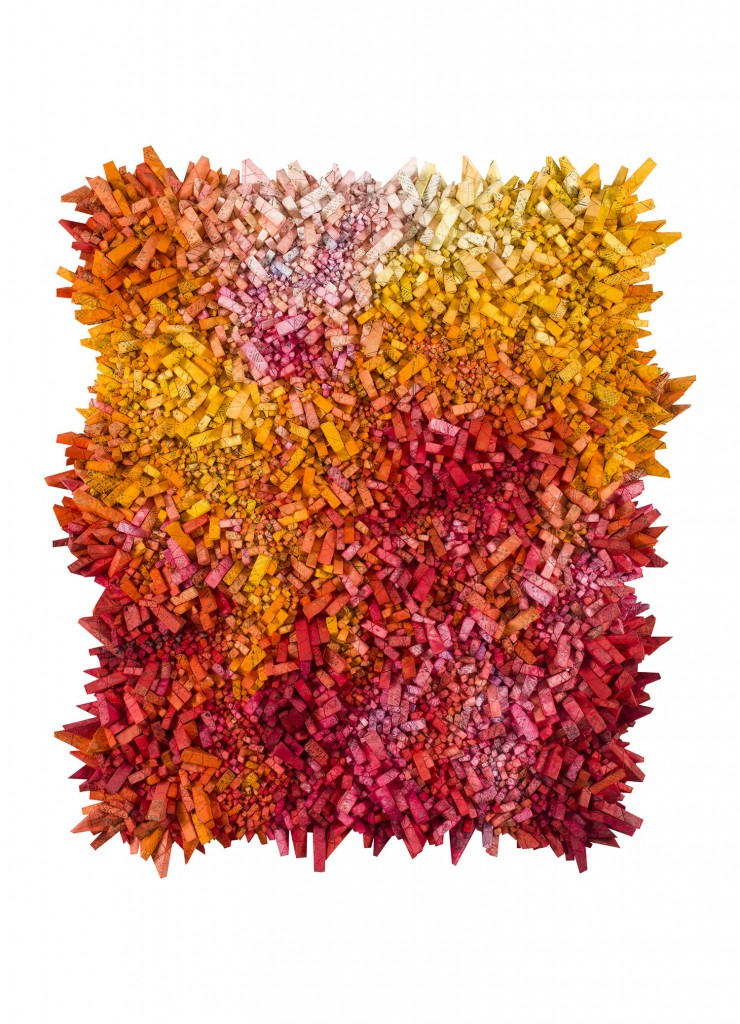 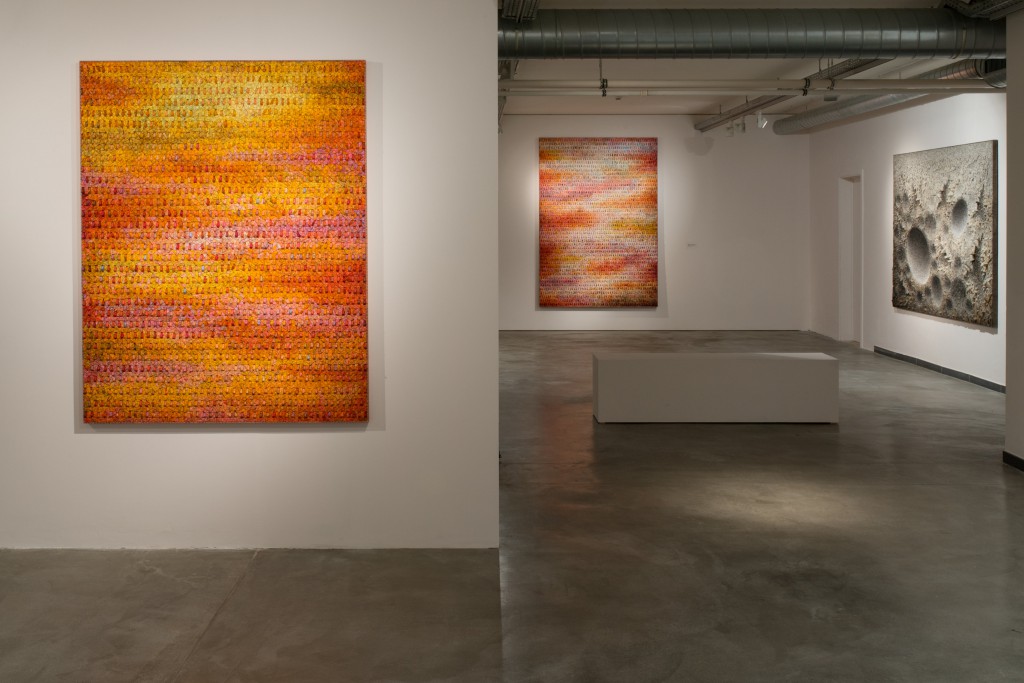 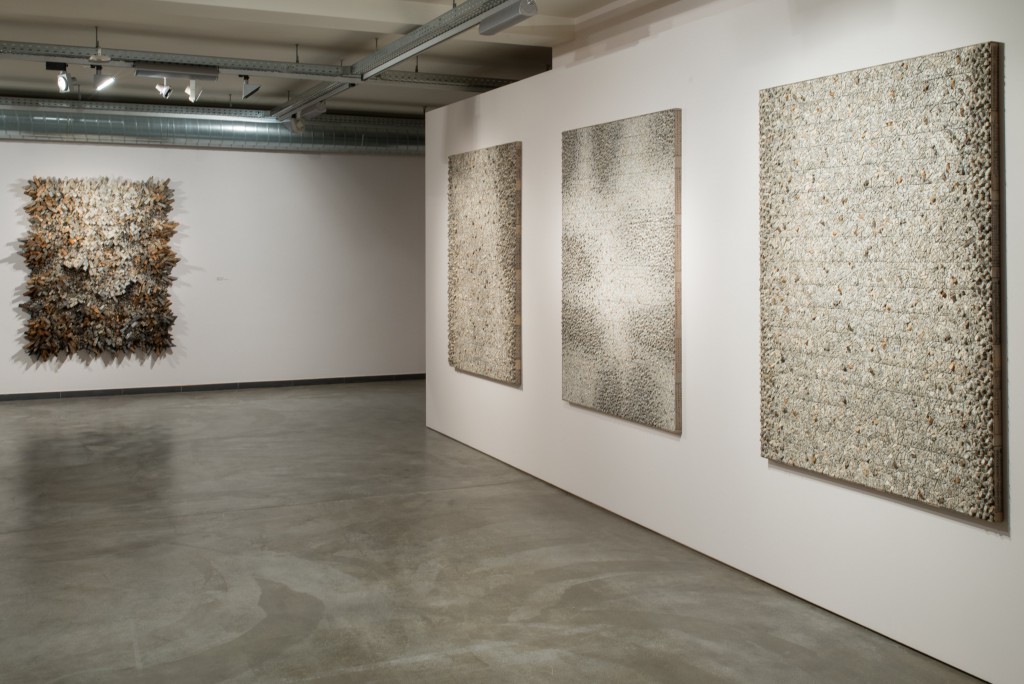