This year, Lake Como Design Festival presents its third, by now annual, edition. conceived and produced by Wonderlake Como, the festival transforms the city to welcome designers from all over to their historic buildings to come together over colorful and mesmerizing design.

The main attraction in the romantic city Como, Teatro Sociale Como, holds the Lake Como Design Festival exhibition History Repeating, How designers look at history. The show is curated by Marco Sammicheli, with a carefully chosen narrative: “History Repeating is a collective exhibition divided into several sections and dedicated to the role of history and sources in some episodes of modern and contemporary design. The exhibition is a recognition of how much history is, on the one hand, a commercial and creative lever and on the other a dialectical rebound to innovation if it is not interpreted as a run-up to reading the present.”

The show involves the work of the most important designers throughout history. From Alvar Aalto and Chiara Andreatti to Ettore Sottsass. The show elaborately explores how repetition of what is found in history doesn’t rely on copying, rather, it encapsulates a continuous rising and setting. An industrial and cultural community,  where manufacturing and creativity have enabled design to flourish for at least 150 years.

In addition to the work at the Theatre, Lake Como opens the doors of other prestigious new locations in the city center to their visitors, such as the spectacular Palazzo Valli Bruni which is a novelty with the theme 20/21: a dialogue between the twentieth and twenty-first centuries. Visitors are presented with selected objects and accessories for sale, made by independent contemporary designers who were inspired by the last century during their creation.

All the exhibitors sell their works through an online auction dedicated only to the show, which will engage wide visibility to online audiences and a wide international reach. As sellers of their works, exhibitors will actively collaborate with Catawiki, being in direct contact with the buyers who will have won the auction.

Here visitors are welcomed by different exhibitors including Cristina Vallejo and Cuorecarpenito, but also our sister gallery, Spazio Nobile Gallery presenting Manon Daviet. The textile artist Manon Daviet works with knitting, embroidery, and tufting. Turning her drawings in tapestries, she has learned to knit and crochet in a sculptural way during her education at the Duperré School in Paris. She refers to her works as ‘volume paintings’ and works in quick succession. Among them, “The Two Rocks Lake” is inspired by a trip to Japan.

The festival also takes place in another jewel of the city, Palazzo Mantero. Built in 1923 as the private home of Riccardo Mantero and later the historical headquarters of the company of the same name, used for the silk manufacturing that is still of international renown. Inside the building, Lake Como Design Festival presents REEDITIONS, a project dedicated to the theme of the re-editions selected in the vast scenario of 20th-century design. The show invites reflection on the theme of icons and its interpretations, a source of inspiration for contemporary designers, and an opportunity to discover Palazzo Mantero, open for the first time to the general public.

The Archives project offers a further development on the History Repeating theme with a series of events organized to create a dialogue between design and territory, through the rediscovery of some of the most important archives linked to Como.

Lake Como Design Festival takes place from the 6th until the 10th of October throughout the historic city of Como. 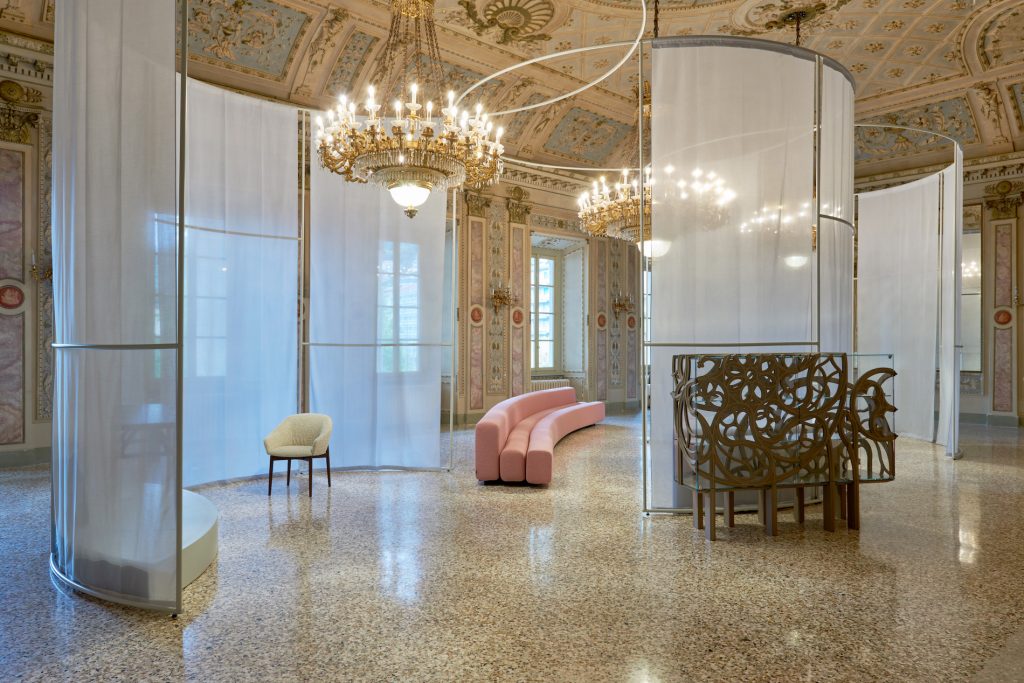 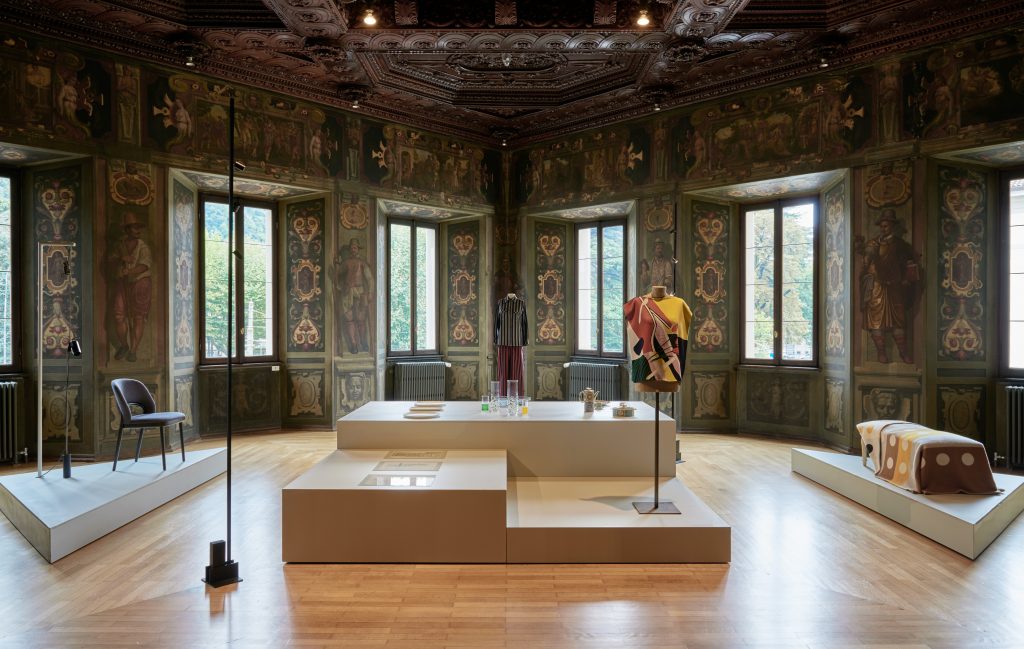 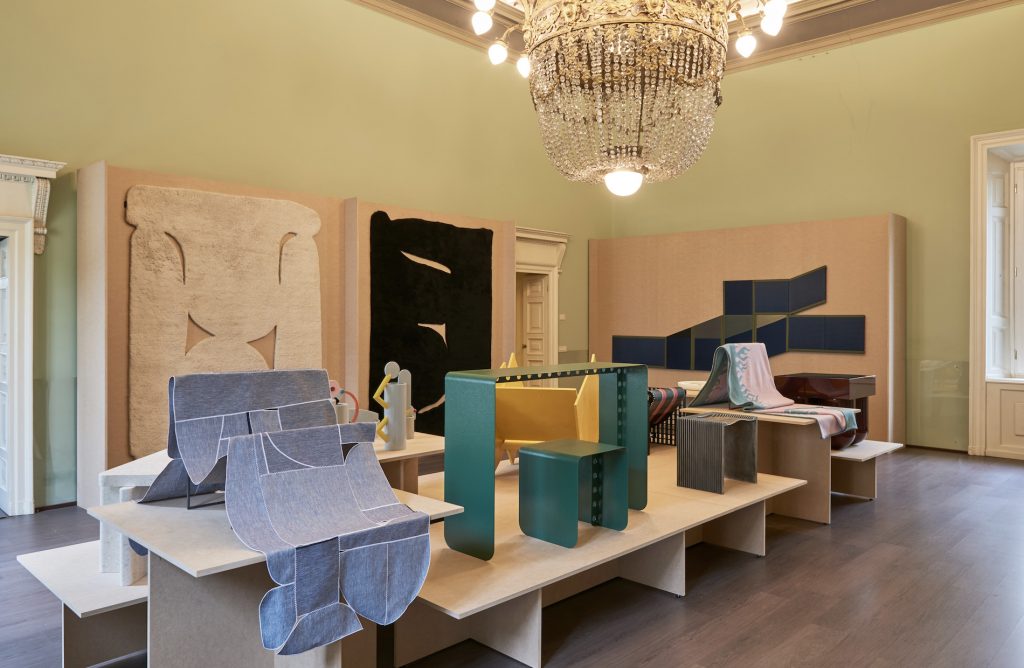 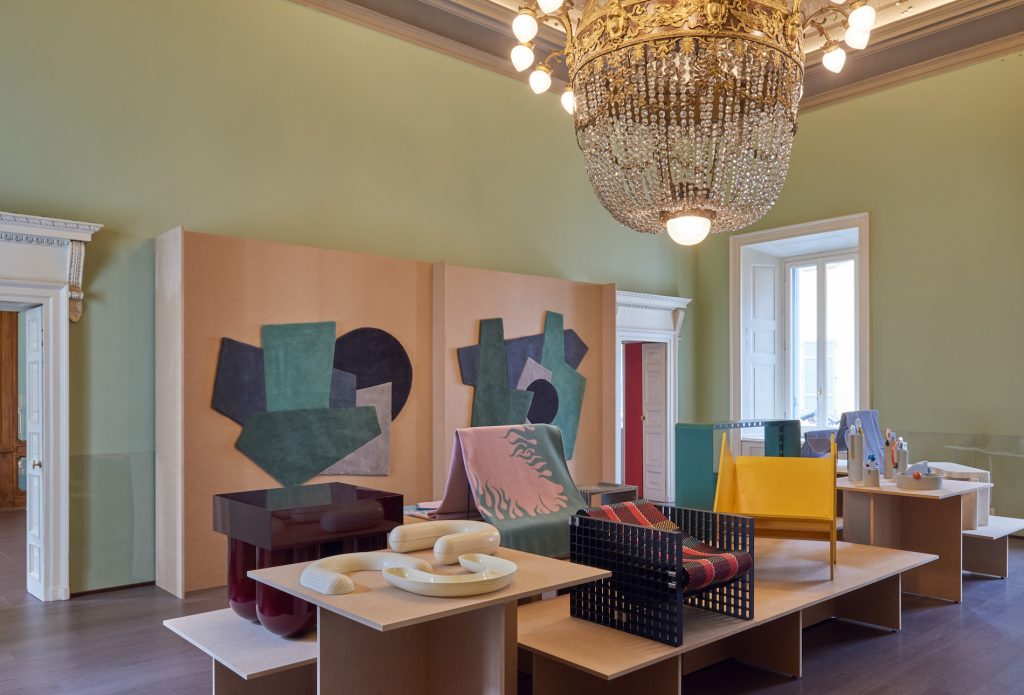 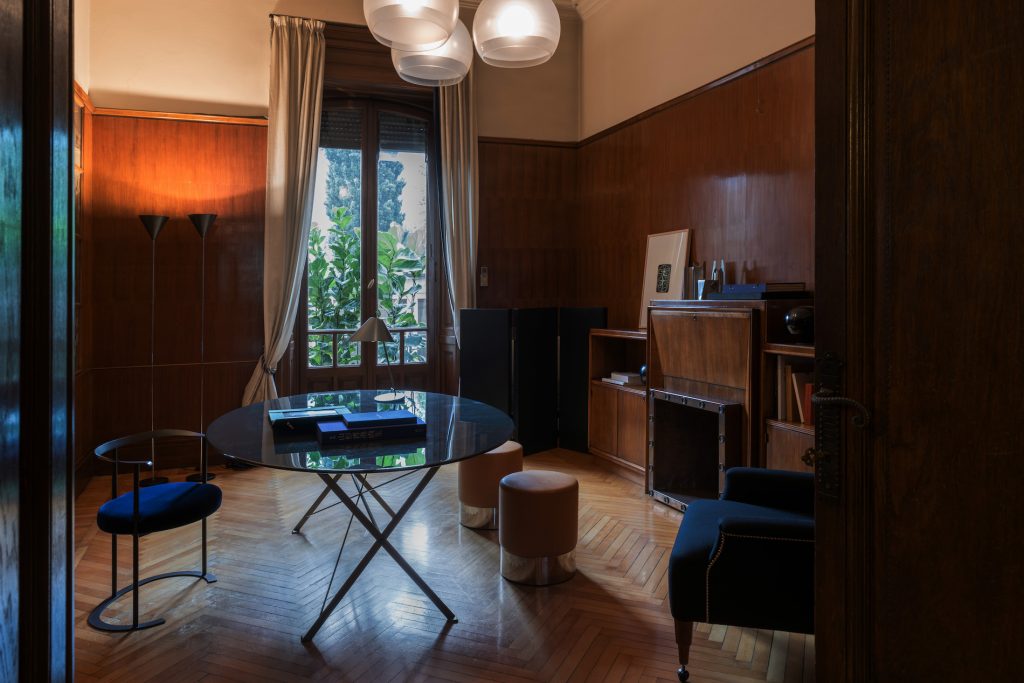 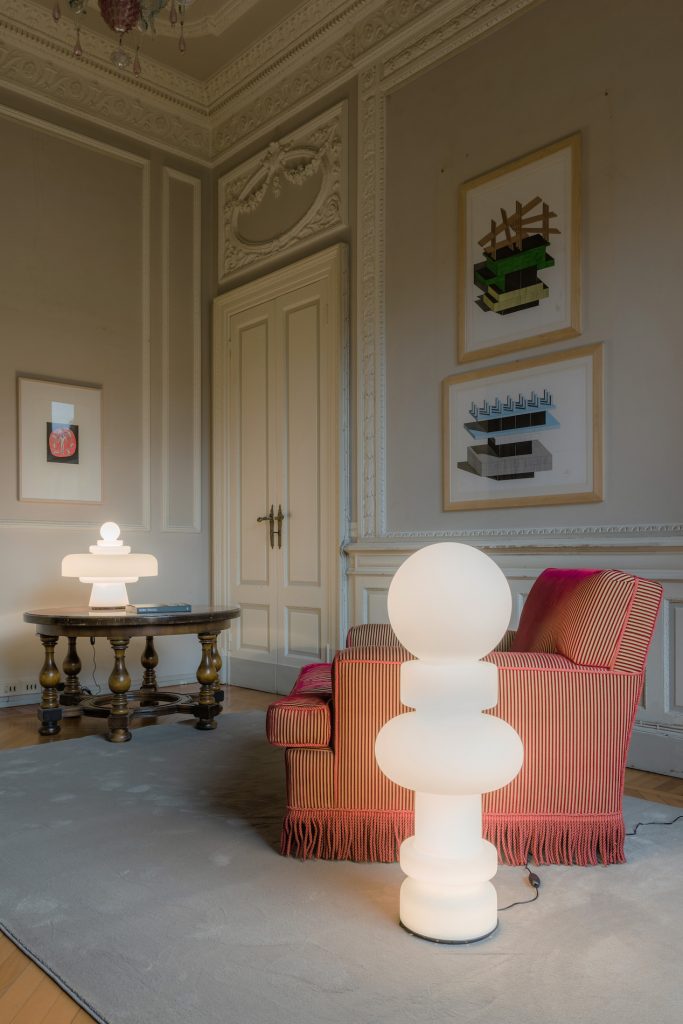