Last week the 31st edition of La Cambre-Mode[s] show took place at Kanal Centre Pompidou. TLmag reflects on and highlights some of the talented designers that took home prestigious awards from the exciting event.

Scroll right to read more ›
Text by TLmag
All Images By: CatwalkPictures

Created in 1986 as the Fashion Design Department of the Ecole nationale supérieure des arts visuels of La Cambre – a Brussels-based School of art and design, La Cambre Mode’s legendary annual public shows present the creativity of the future great designers after they’ve reached the end of their rich and demanding study period.

After thirty editions of this major fashion event in Brussels, which took place at Les Halles de Schaerbeek, the Kanal – last weekend marked the first time the Center Pompidou hosted this catwalk ritual of La Cambre Mode(s). Under the watchful eye of a prestigious and involved jury — such as Rushemy Botter and Lisi Herrebrugh (Creative Directors of Nina Ricci and Botter), Matthieu Blazy (designer) and Pieter Mulier (Calvin Klein‘s new creative director and Raf Simons’ longstanding right-hand man), and Ib Kamara (Stylist and Editor at Large for iD) — many future graduates have utilised their personal story and backgrounds to draw inspiration for their newest collections.

With each edition, a lucky handful of them are awarded with prizes ranging from cash prizes to editorial follow-ups and professional advice from the industry’s top creators.

Below are the results of the awards ceremony held last week Friday, so be sure to keep an eye on these up and coming creative talents:

Samuel Quertinmont is the winner of the ÉTOILE DE BAZAR Prize with his collection that explored masculine/feminine gender norms by re-defining and -contextualising classic attributes of men’s wardrobe. Chosen by a jury composed of BAZAR fashion journalist Julie Nysten, fashion stylist and lifestyle reporter Linda Van Waesberge, and Belgian designer Jean-Paul Lespagnard, the Master’s graduate will receive a multimedia documentary titled “ETOILE DE BAZAR” on bazarmagazin.com. Later, an editorial follow-up will show his first steps in his professional life. Quertinmont can also choose “L’ETOILE A SUIVRE” a first or second years bachelor student who can also gain visibility in this documentary.

With a collection inspired by hikikomori (a phenomenon that is especially widespread in Japan, Korea, and China and refers to reclusiveyoung adults that withdraw from society and seek extreme degrees ofconfinement), Clémence Gautier is the winner of the ELLE Prize, which gets them a “carte blanche” of two pages with a professional photographer published in the ELLE Belgique Fashion Special.

Chosen by a jury composed by Sonja Noël, Elke Timmermans, and Henri Simons, designer Louis Appelmans won this year’s Atomium Prize (a cash prize of €2000 which can help kickstart his professional career)with his men’s wear collection that was inspired by the codes of authoritarian regimes.

Not only graduating students can receive prizes, but also first years masters (or fourth year) students.

For their collection that unrolls the paradoxes of a youth aspiring to free itself from the weight of culture and family, fourth year NoraSomer came away with two prizes: the Jean-Claude Biguine Prize (a cash prize of €500 which is awarded to event partner La Maison Jean-Claude Biguine’s favourite of the show), and the Secrétaire d’état au Commerce extérieur à la Région Bruxelloise Prize (which awards them with € 2000 to encourage and help her achieve an international internship within a large fashion house).

Spectacularly, fourth-year student Abdel El Tayeb was awarded the most prizes by having won 3 prestigious prizes of the eight prizes awarded throughout the public event. With his collection “I wish I knew how it would feel to be free, tribute to my sister Amassy”, the young 25-year-old designer from Bordeaux won the Ville de Bruxelles Prize, 254Forest Prize and SOFAM Prize. Each of the prizes are meant to contribute to helping El Tayeb realise his next collection to the fullest potential through cash prizes (€2000 and €1500 respectively), affiliation at SOFAM as well as a visibility on the website’s gallery (www.sofam.be) and by receiving hands-on and personal professional advice from the Brussels creative platform 254 Forest. 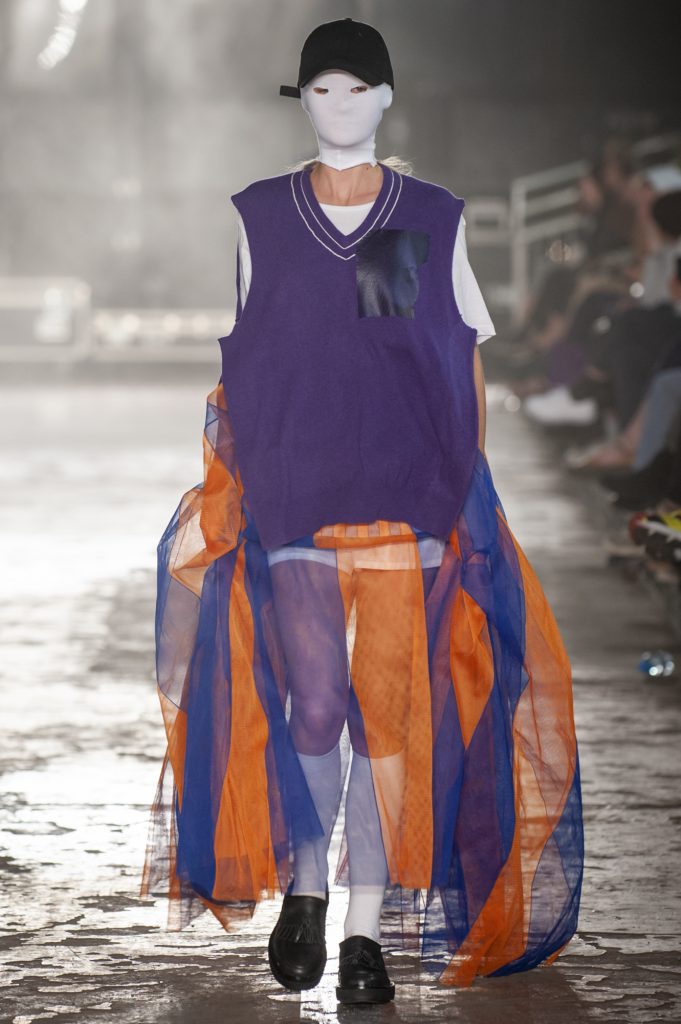 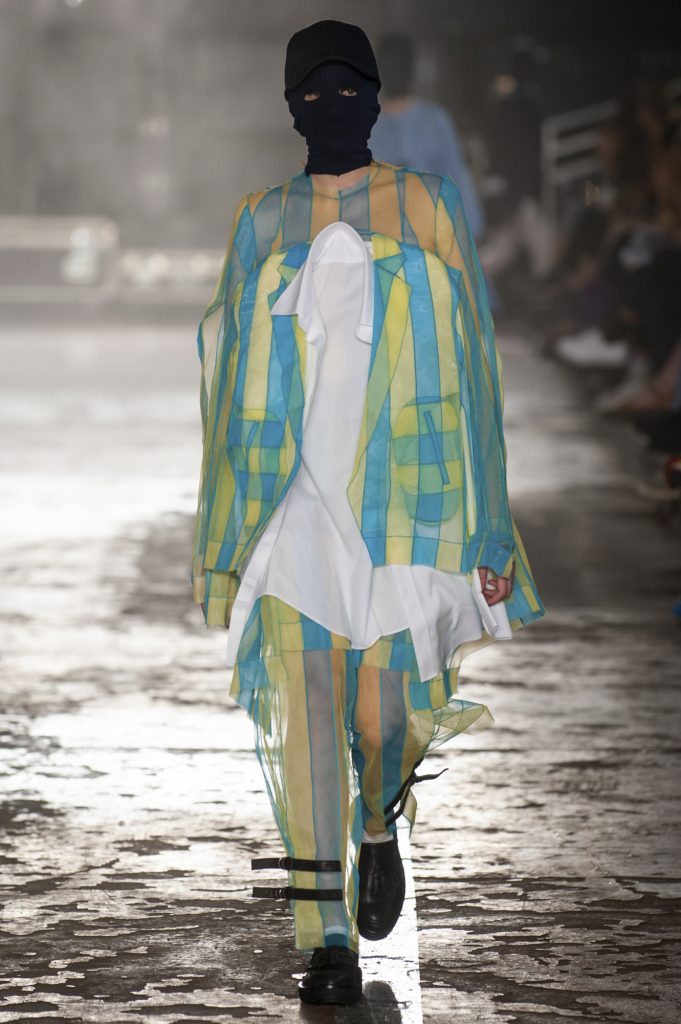 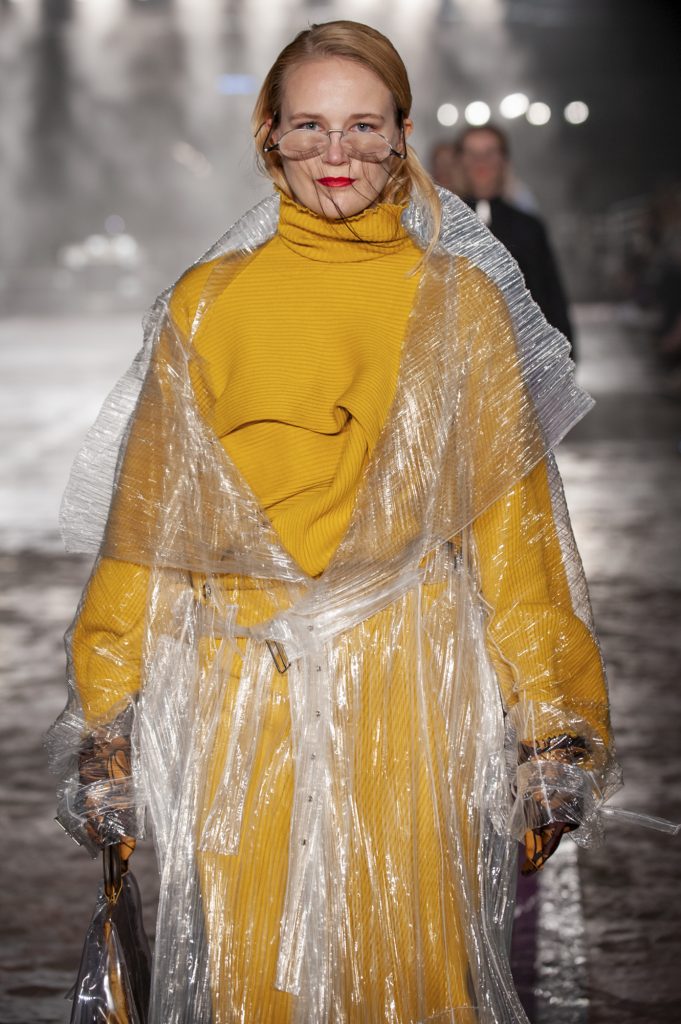 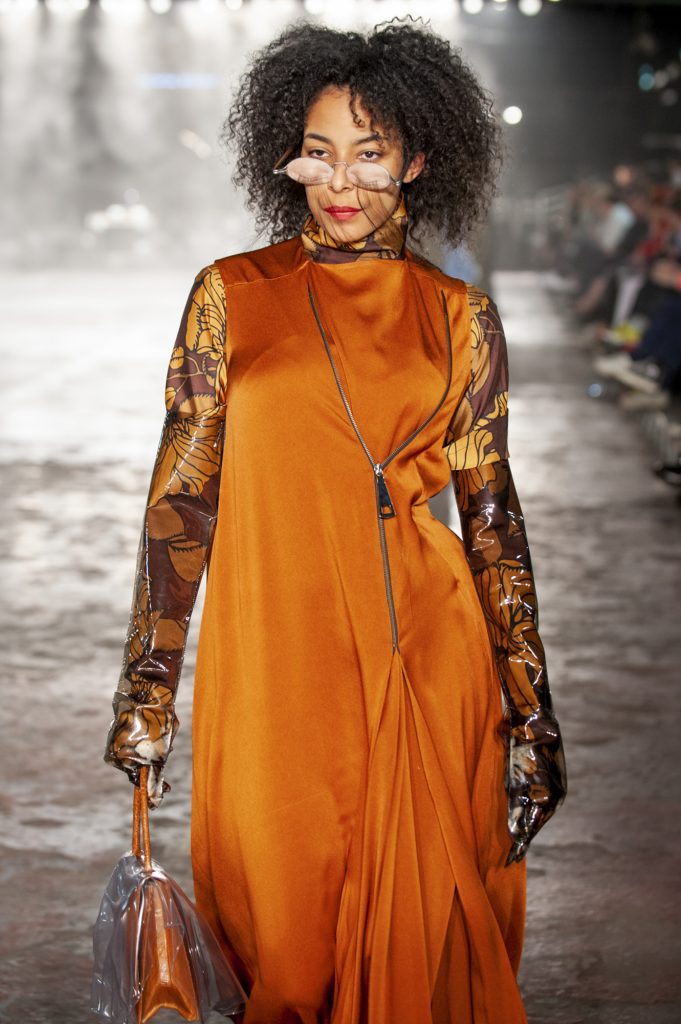 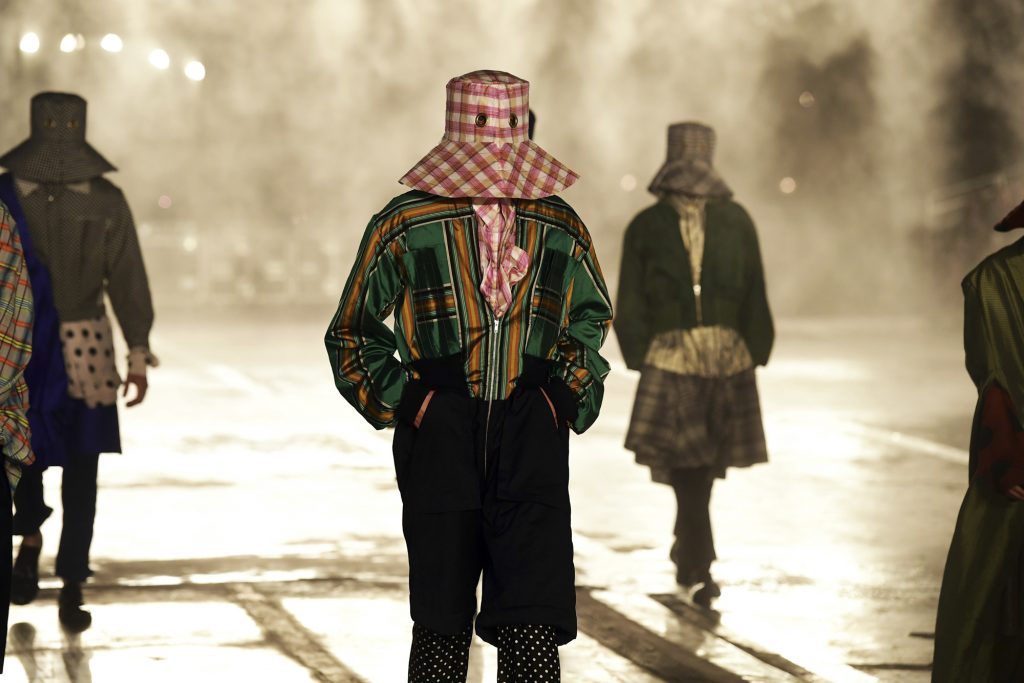 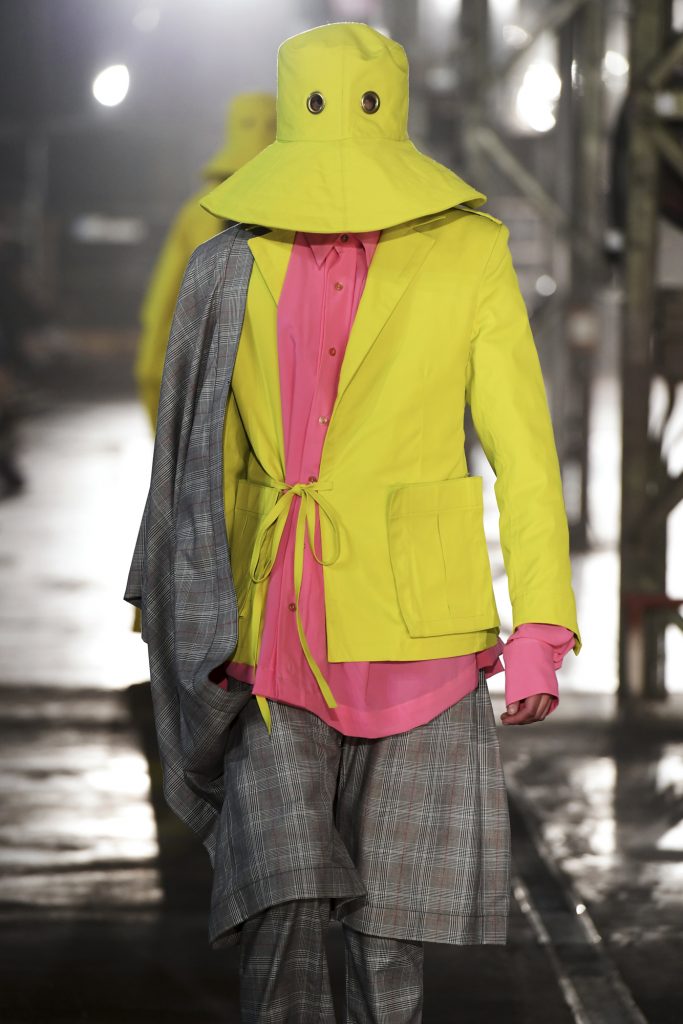 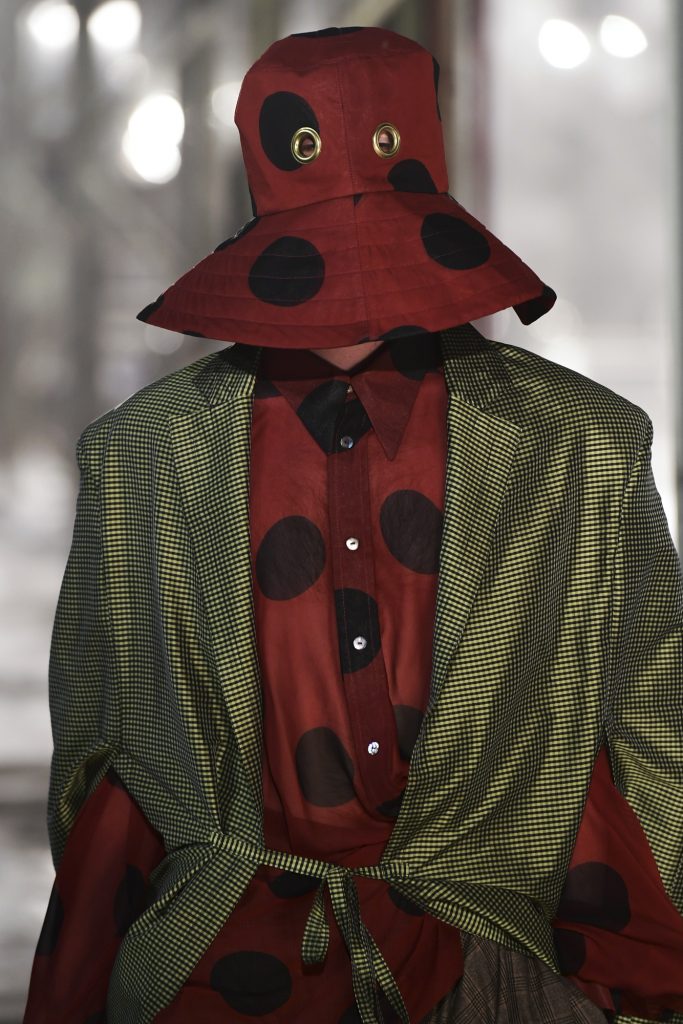 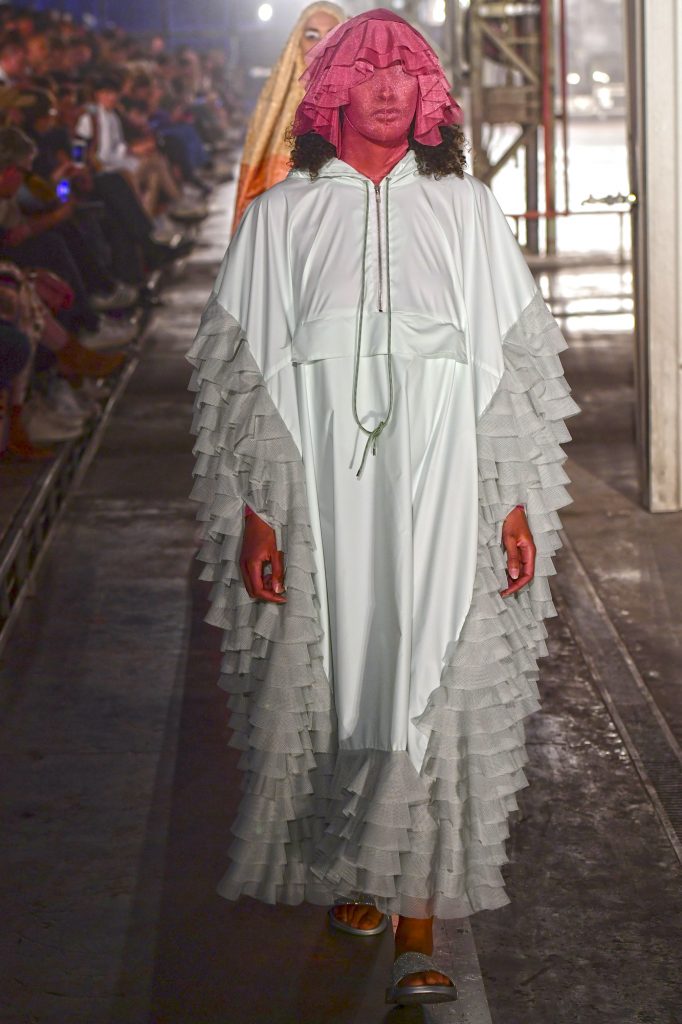 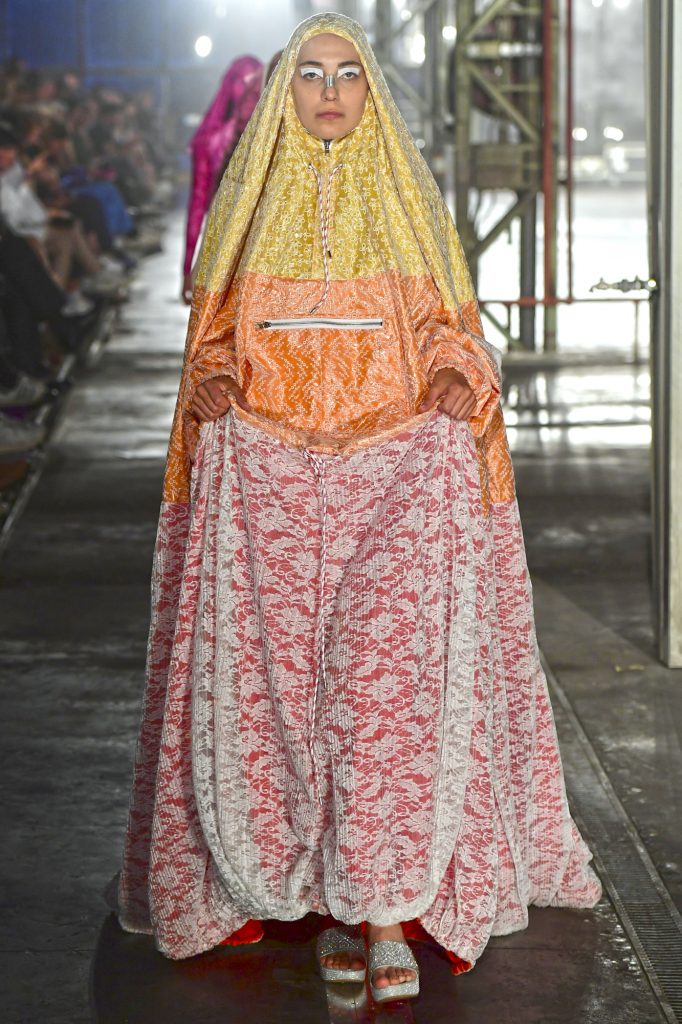 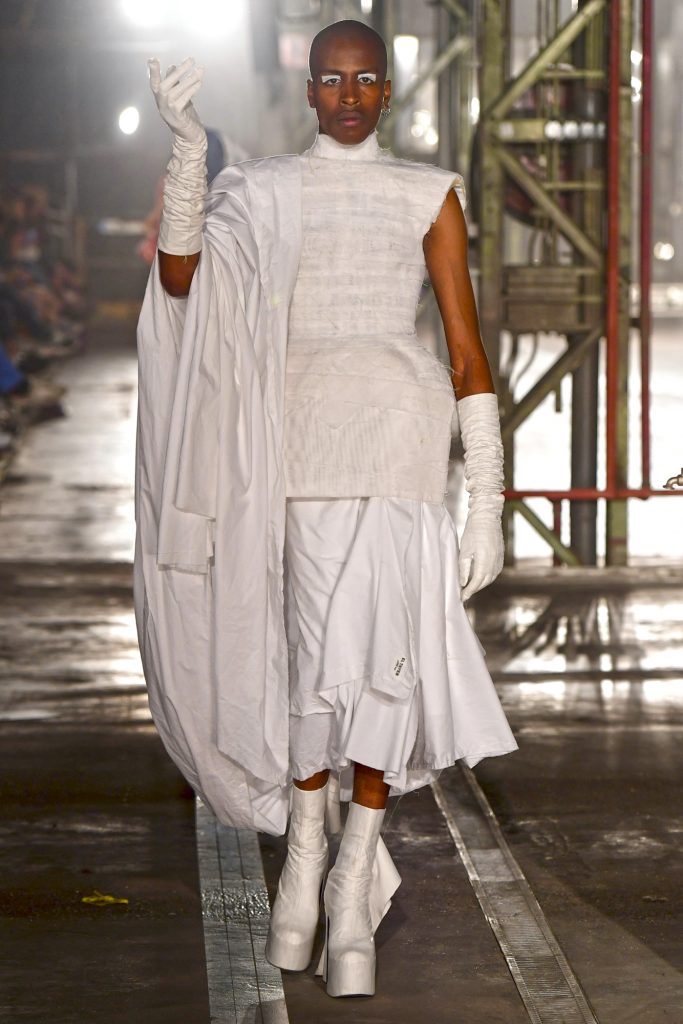 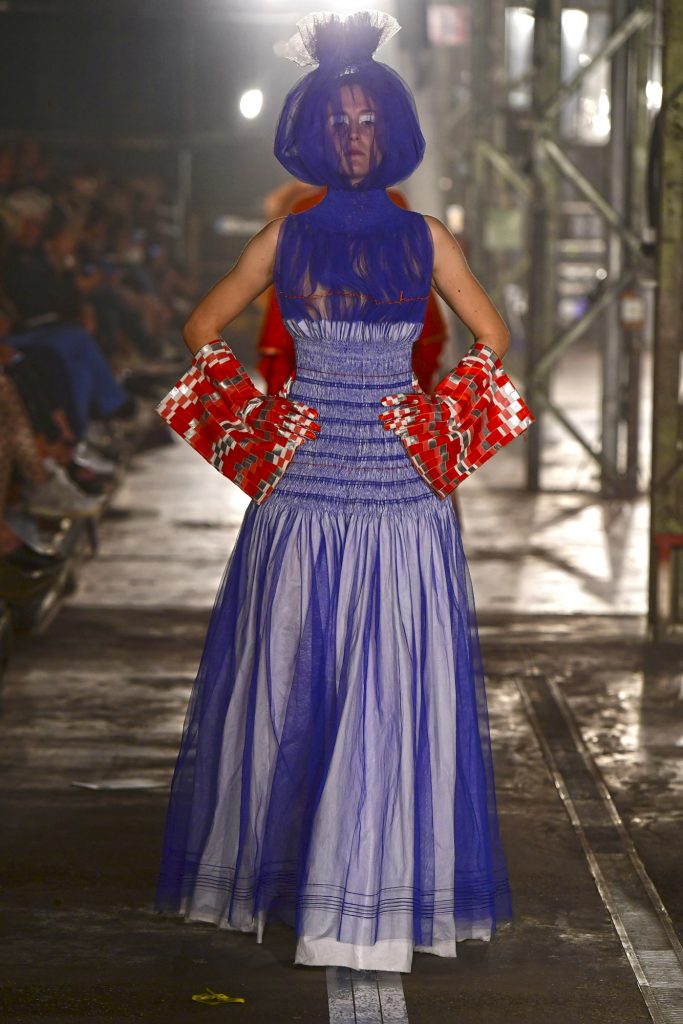 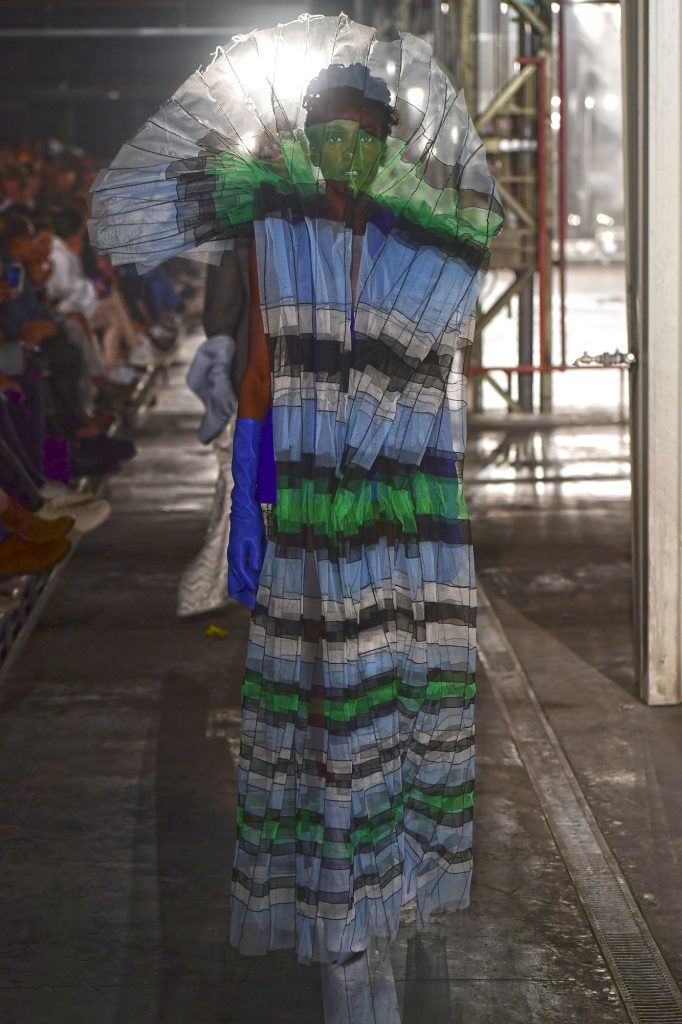 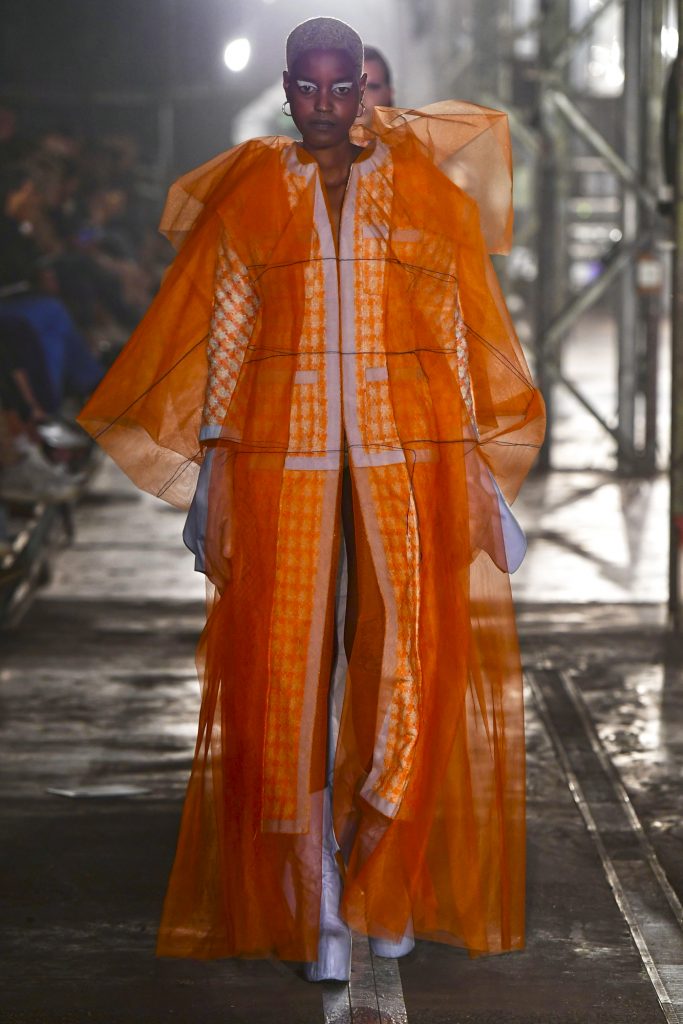 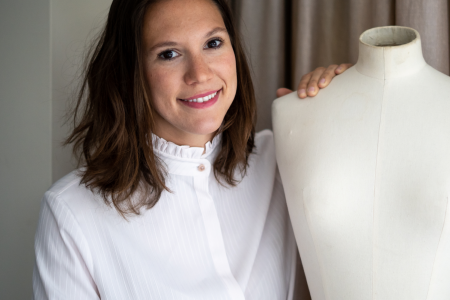 Several months ago, this stylist and graduate of La Cambre Mode(s) launched a sustainable and ethical brand that closely resembles herself. At the end of the year, circumstances required her to change her brand’s name, so she gently reinvented herself without turning her back on the values she upholds. 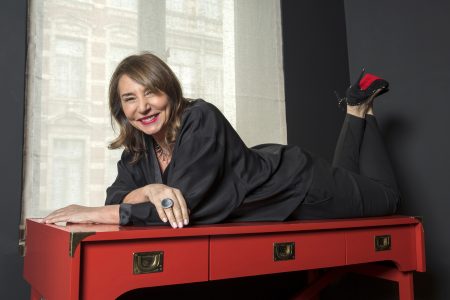 Collectors Gallery: An Object of Passion

TLmag caught up with Betty de Stefano, founder of Brussels based Collectors Gallery, to get her take on Belgian style and innovation in contemporary jewellery making. 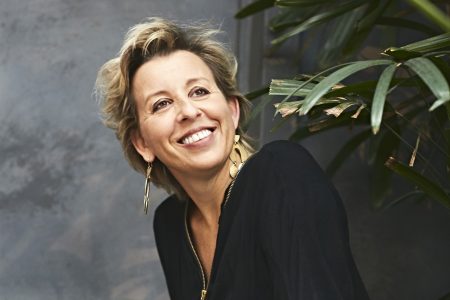