The exhibition ‘The Crowd Man’ by Marcin Dudek in Wroclaw explores the relation between the crowd and the individual in the context of violence.

The Wroclaw Contemporary Museum recently opened the exhibition ‘The Crowd Man’ by artist Marcin Dudek, curated by Piotr Lisowski. The exhibition explores the connection between an autobiographical narrative and a statement about crowd psychology, aggression, and violence. These two elements are central to the artist’s question concerning how violence and aggression affect the relationships between people and what mechanisms trigger them.

Around 1995, Dudek was part of dedicated supporters of Cracovia, the football club from Cracow. He was an active part of stadium life and hooliganism. These experiences return in his art by forms of personal reminiscences and borrowings. In the exhibition, the artist utilizes his own history as a case study to investigate the relationship between the individual and the collective. What comes forward is an infrastructure that surrounds understanding and conflict. While an individual disappears in a crowd succumbing to its norms, he found the collective gave him a certain strength. In this feedback loop, power and rivalry are as important as fear and alienation.

Dudek filters emotion of the crowd outsourcing his own experiences, located in the sports stadium. A location that’s been central for centuries within mass entertainment, in the artist’s actions this architectural form epitomizes the crowd, power, and phenomena such as violence. It also remains a synonym for the society of the spectacle.

Elias Canetti, an Austrian writer, declared in his essay ‘Crowds and Power’ that loneliness and alienation of the individual lie that at the basis of all human behavior in social life. It is the fear of losing identity, solitude, and marginalization that may lead to fanaticism and dictatorship.

Marcin Dudek (b. 1979) studied at the Mozarteum University in Salzburg and Central Saint Martins in London. He mostly uses installations and objects, often combining them with performance. His works have been shown by many institutions and during artistic events around the world, including Manifesta 12, Kunstlerhaus in Salzburg, Arad Art Museum, Moscow Museum of Modern Art, NADA Miami and Art Central Hong Kong. In his artistic practice, he usually creates situations based on the confrontation of the world of violence with the world of art. For this purpose, he often refers to past events at stadiums or recalls themes from a time when he belonged to the environment of football fans. He lives in Brussels. 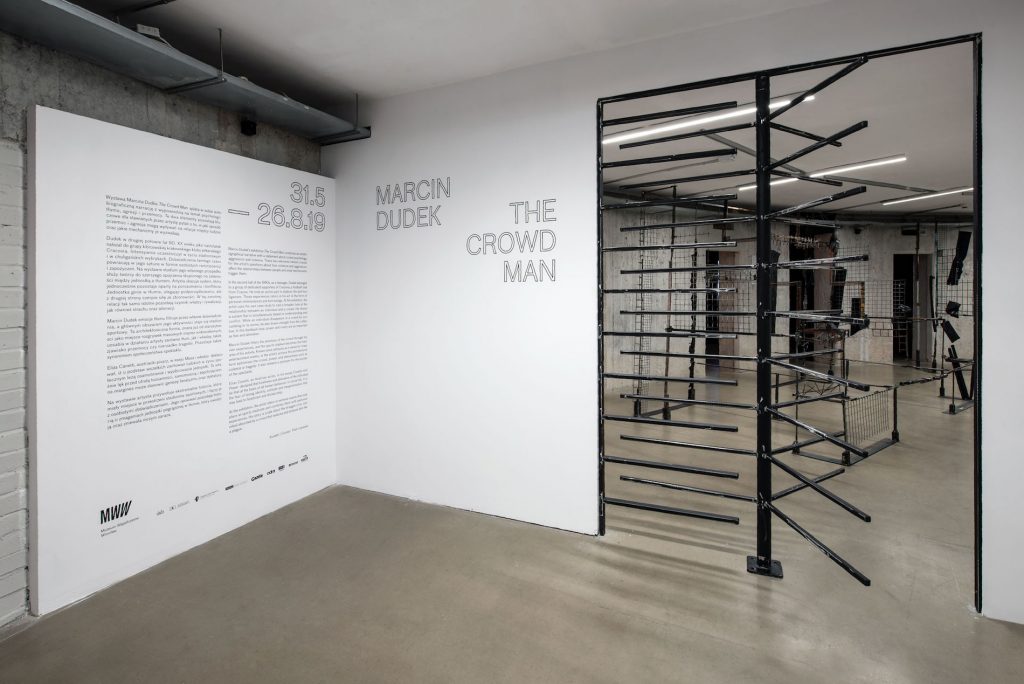 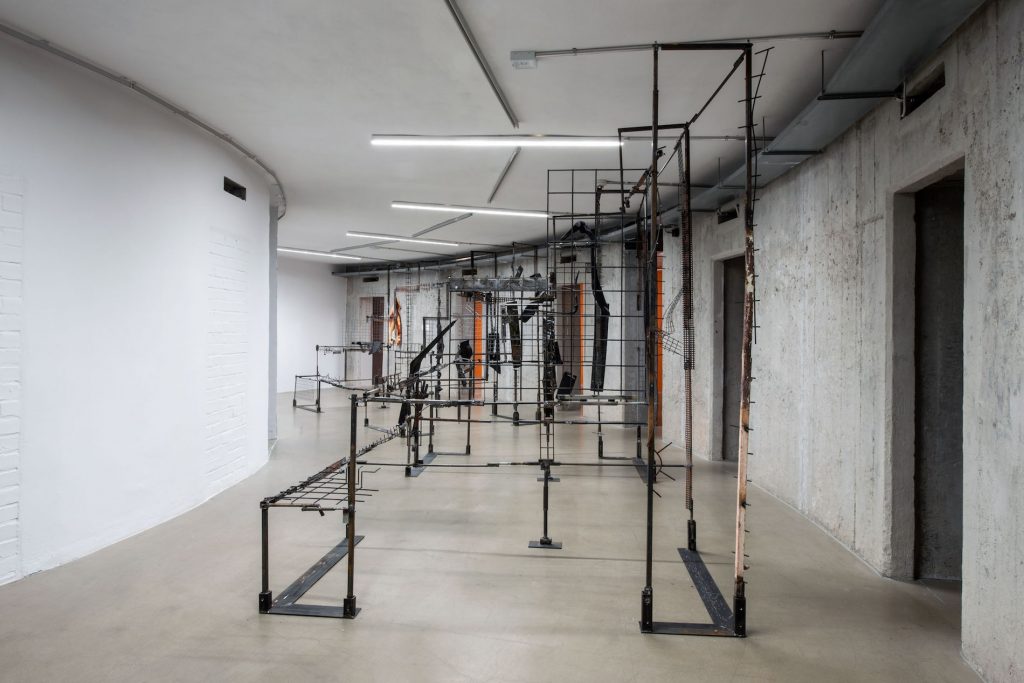 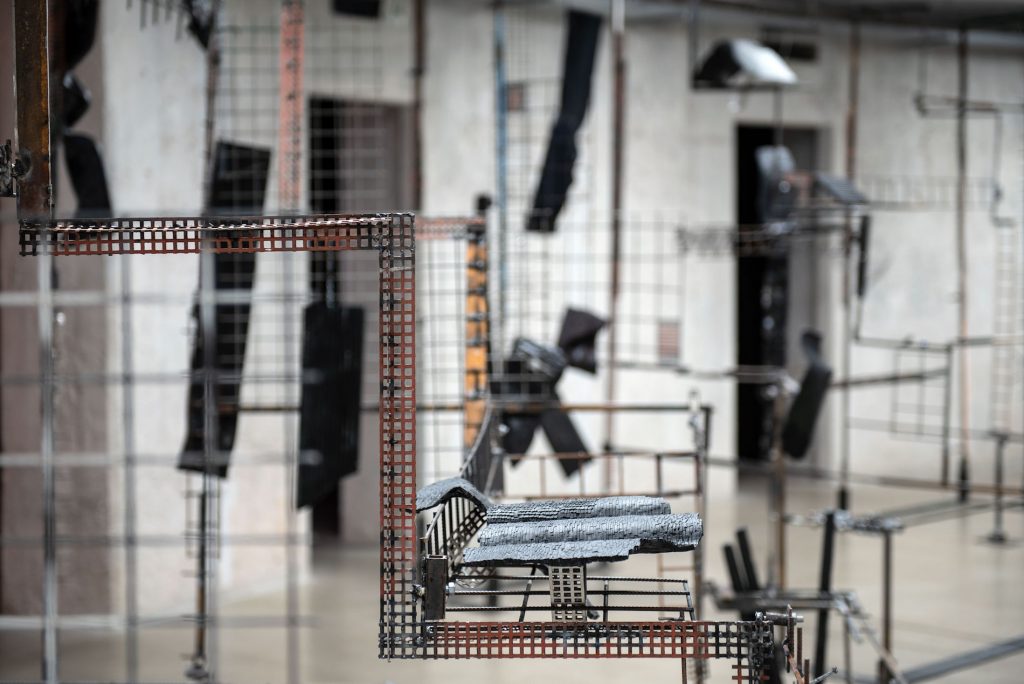 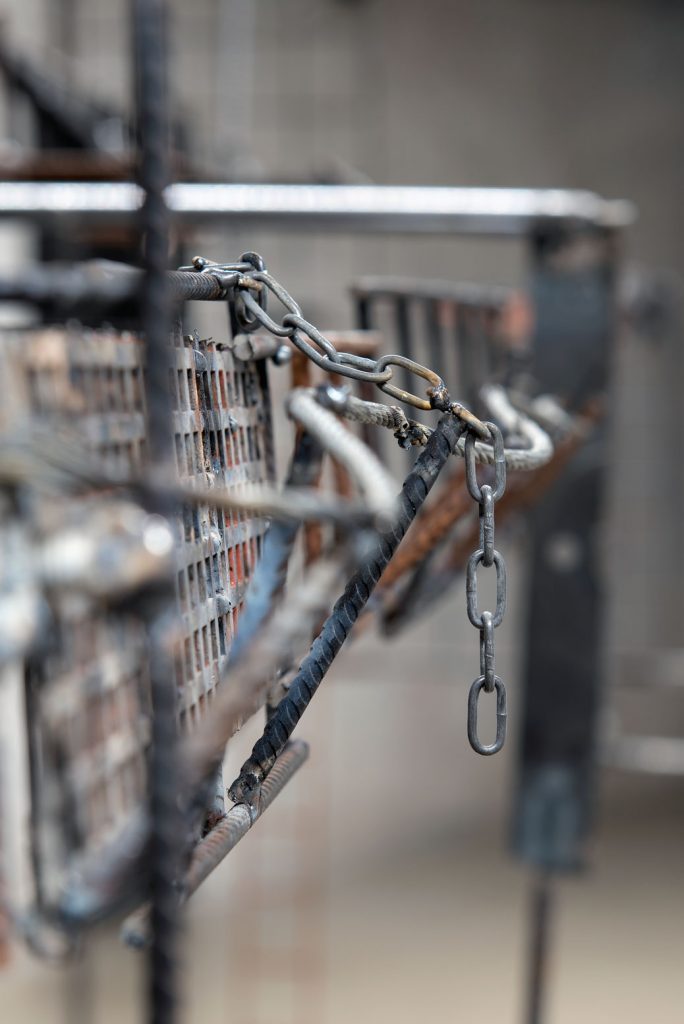 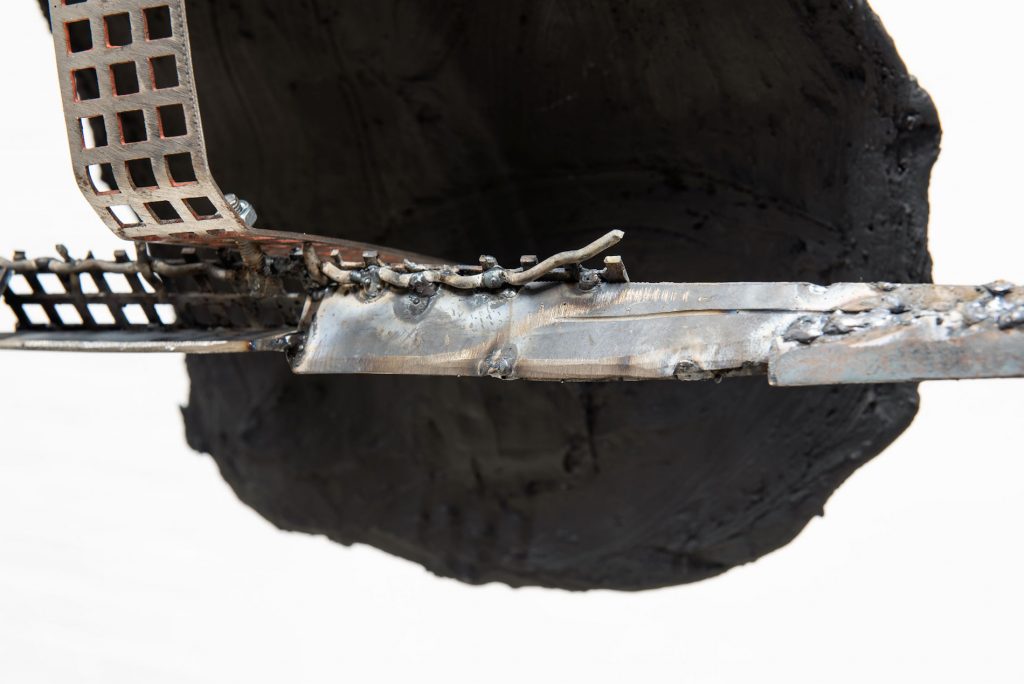 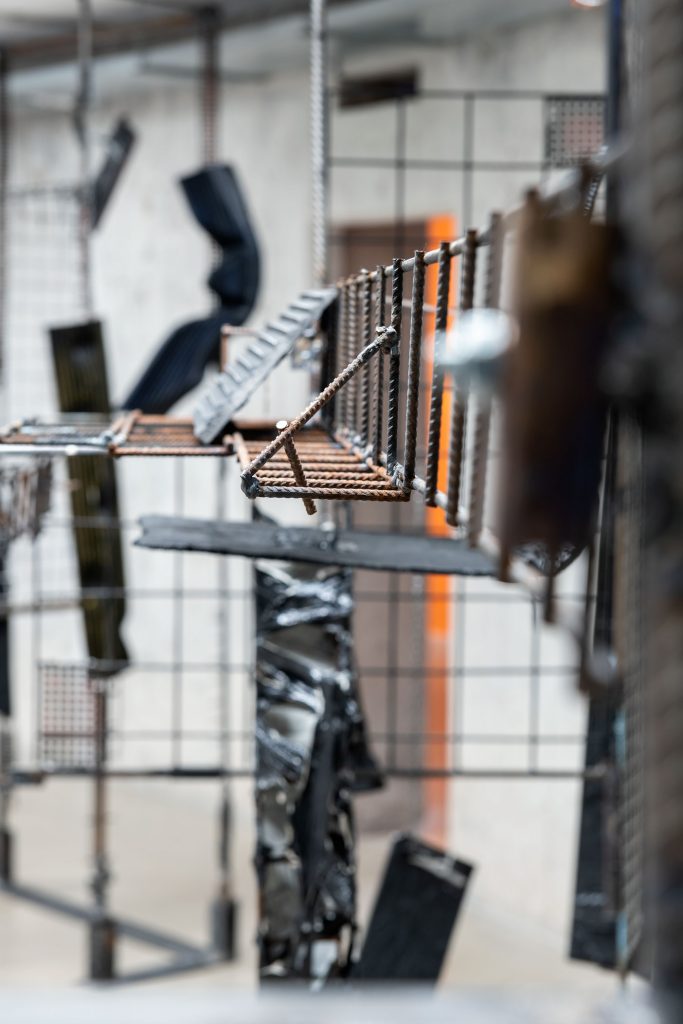 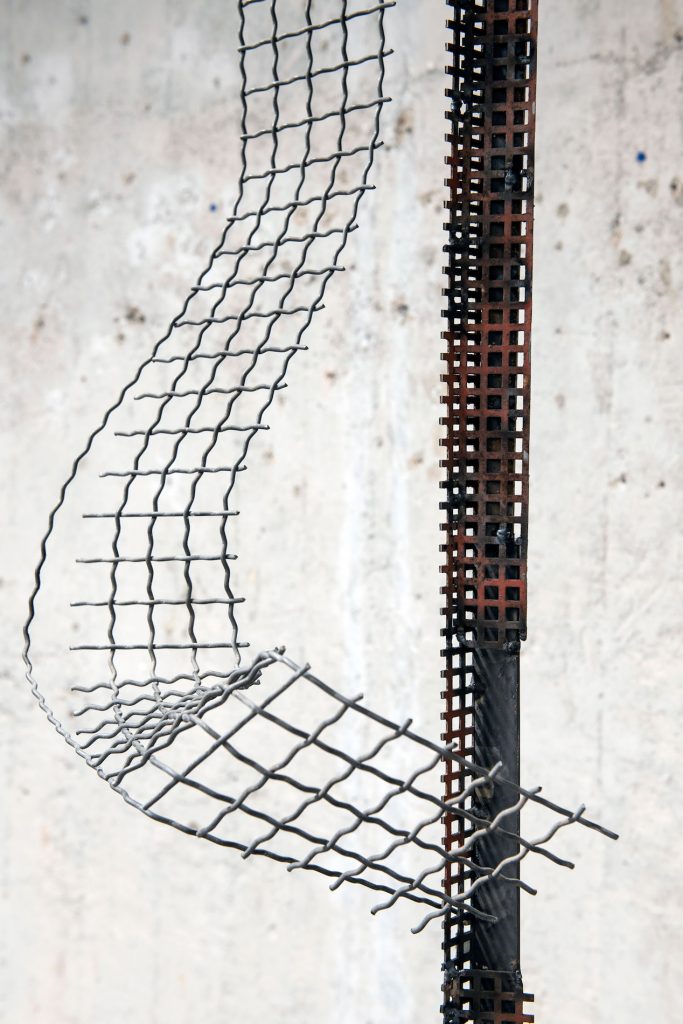 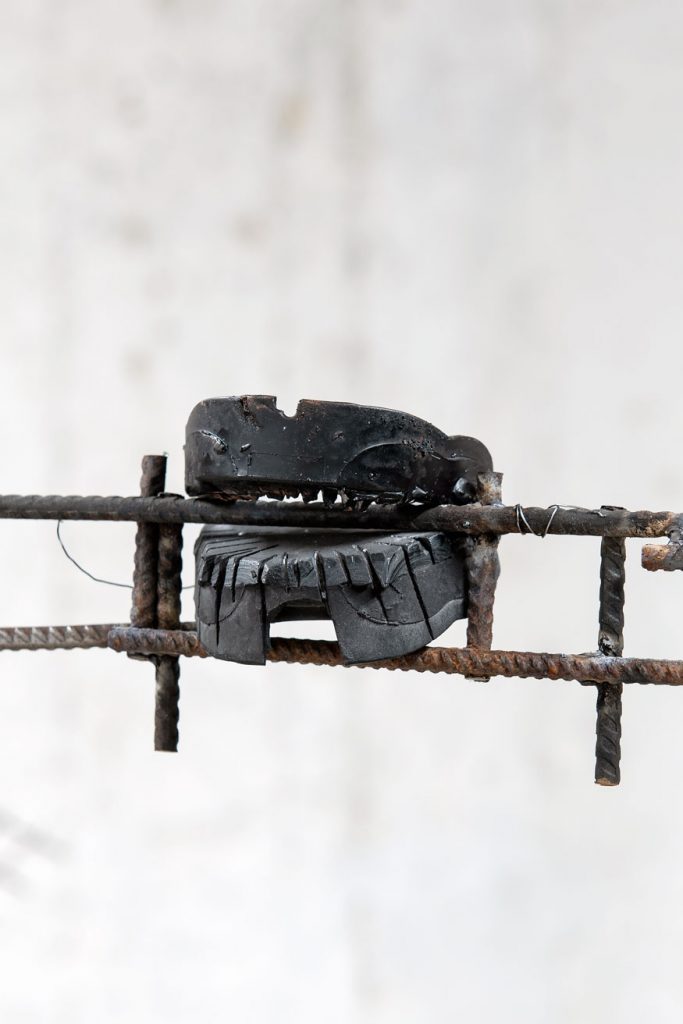 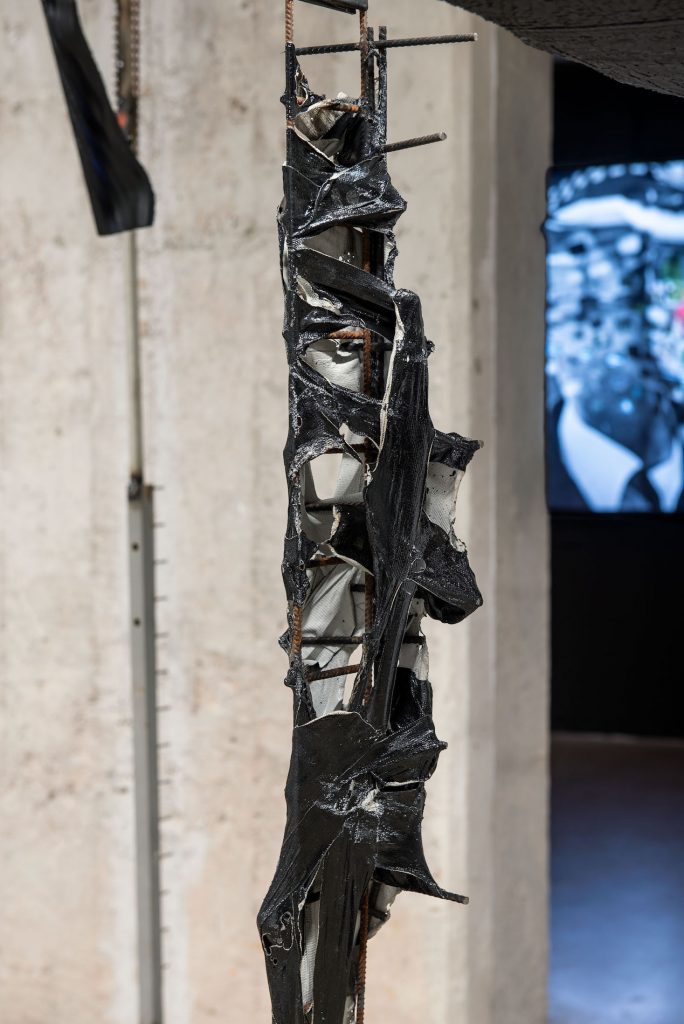 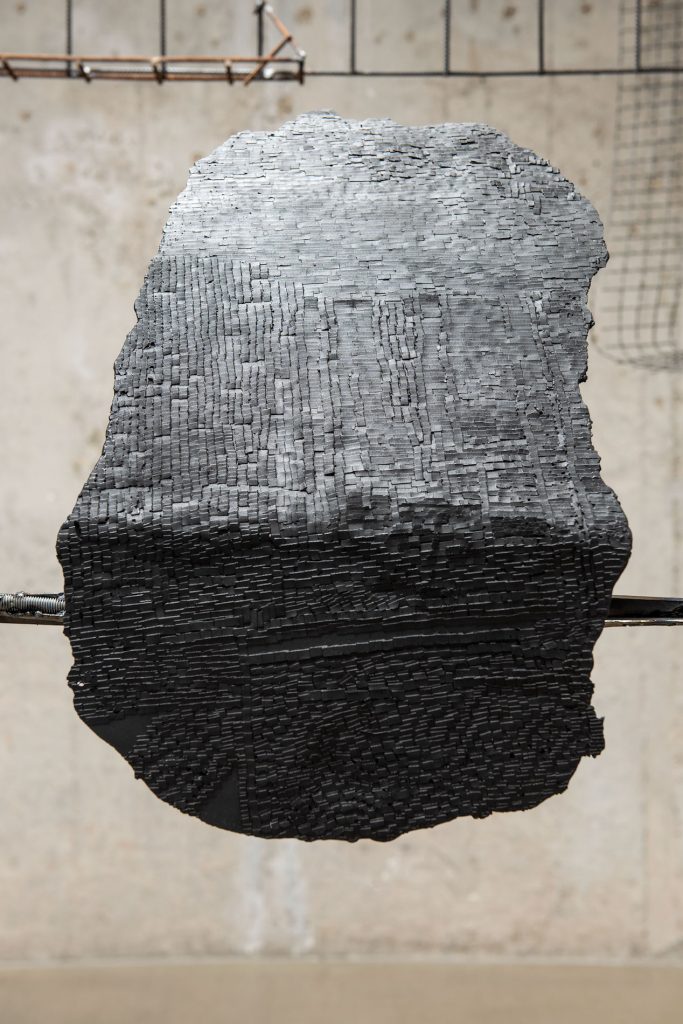 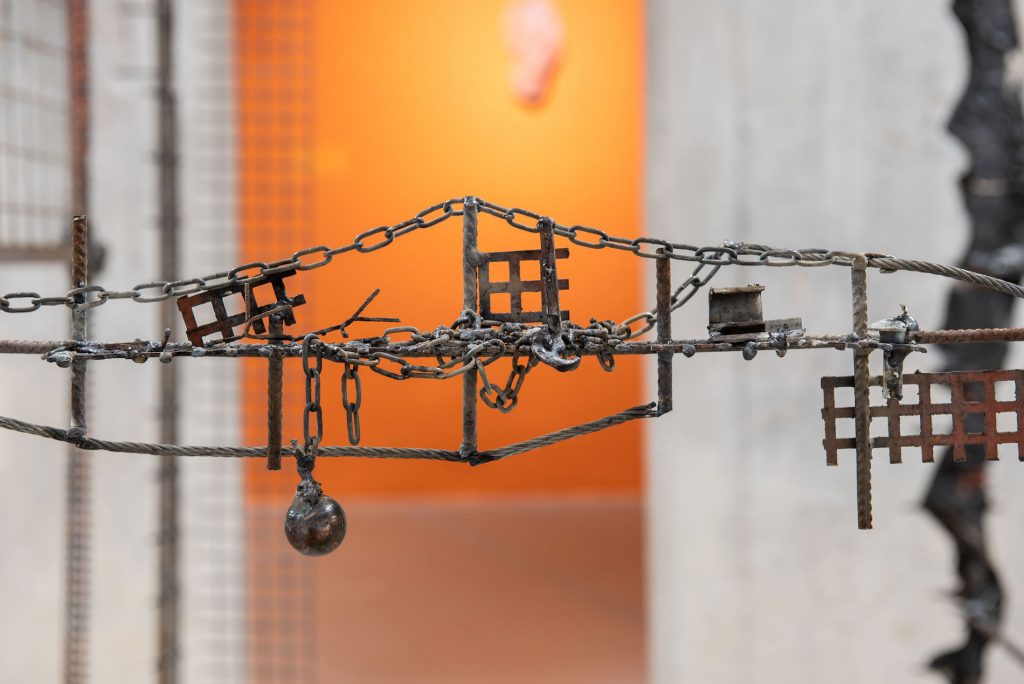 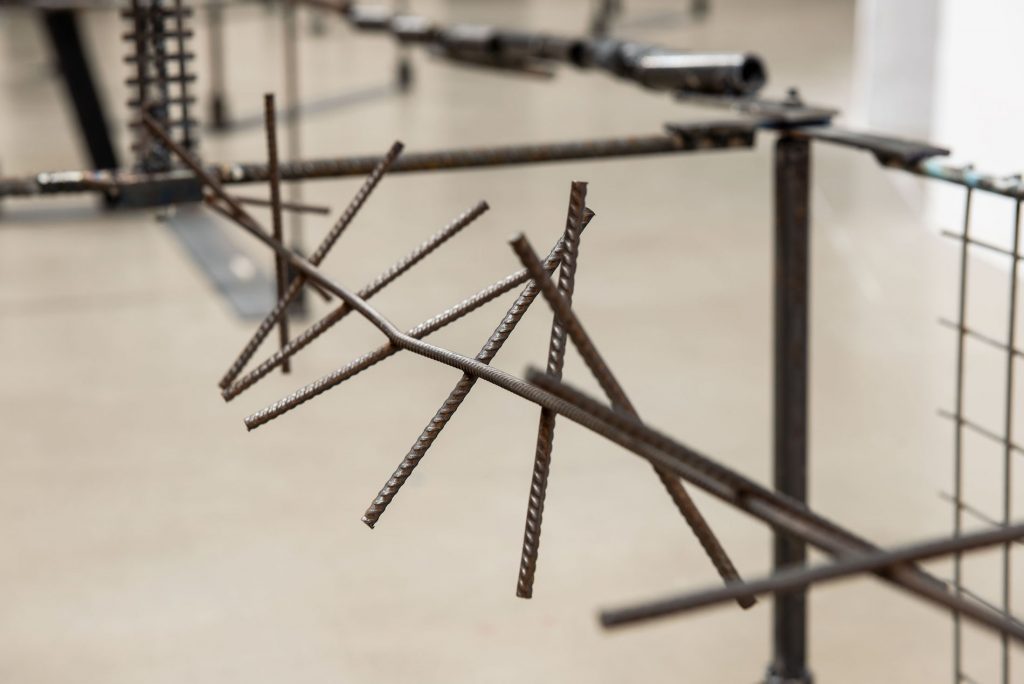 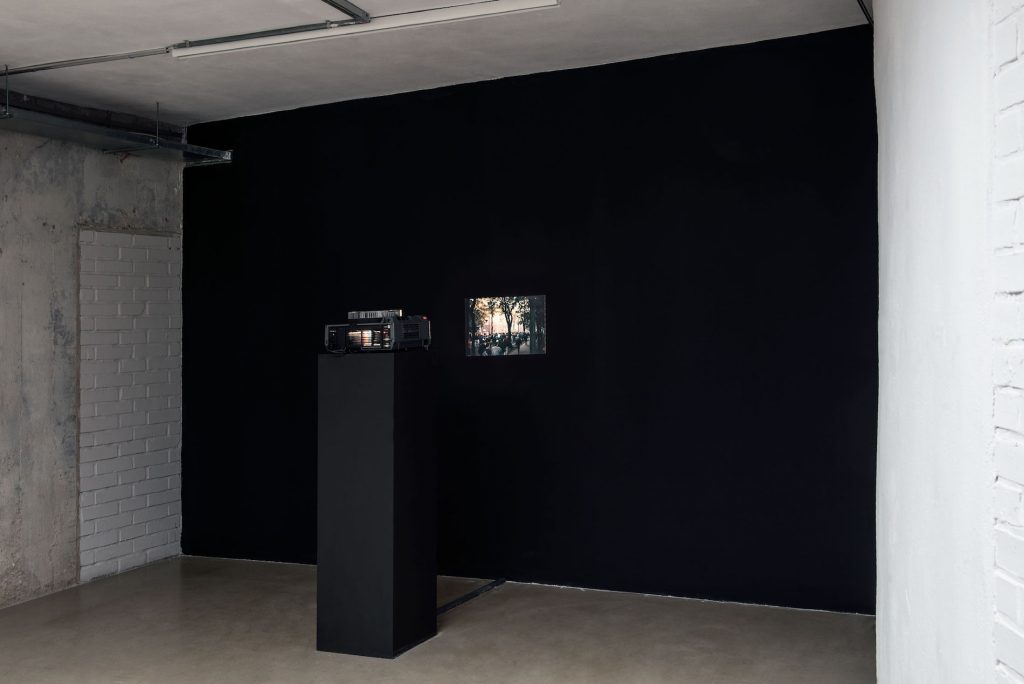 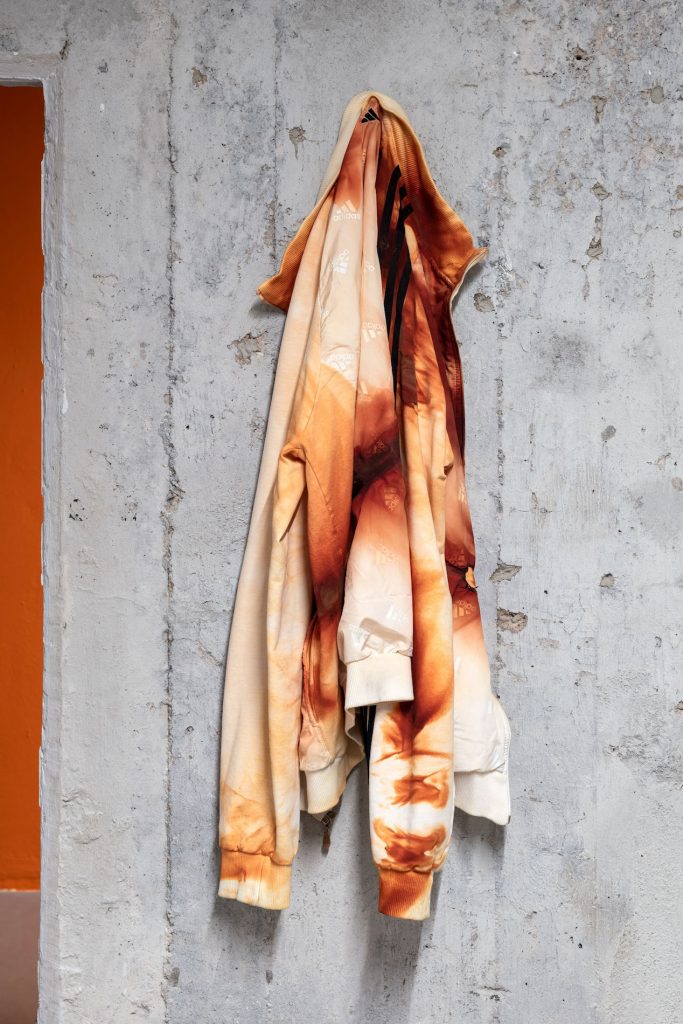 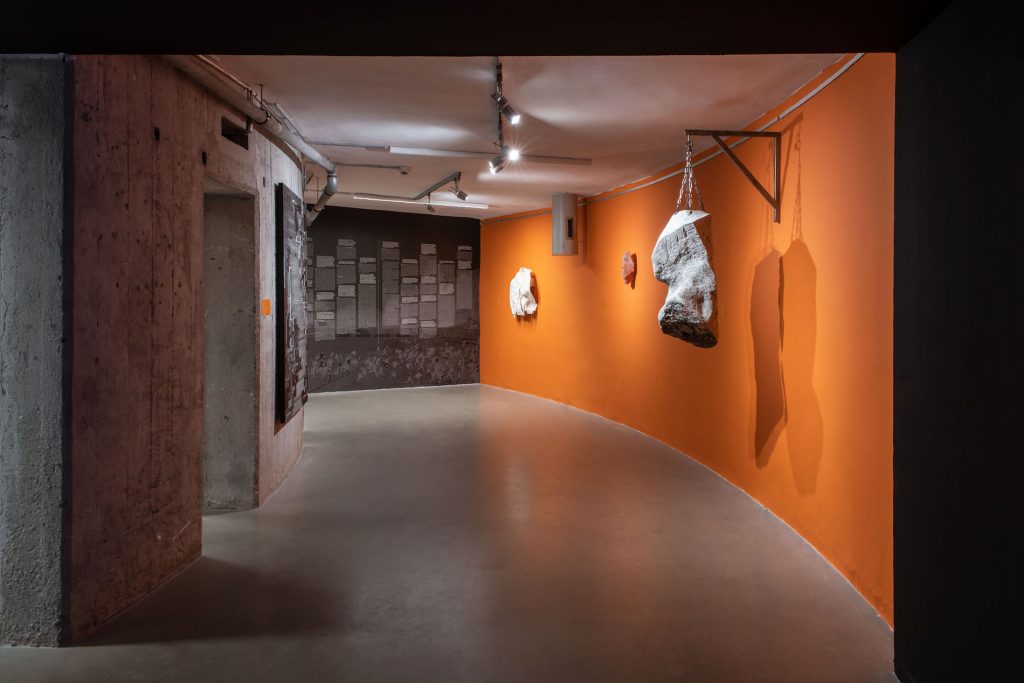 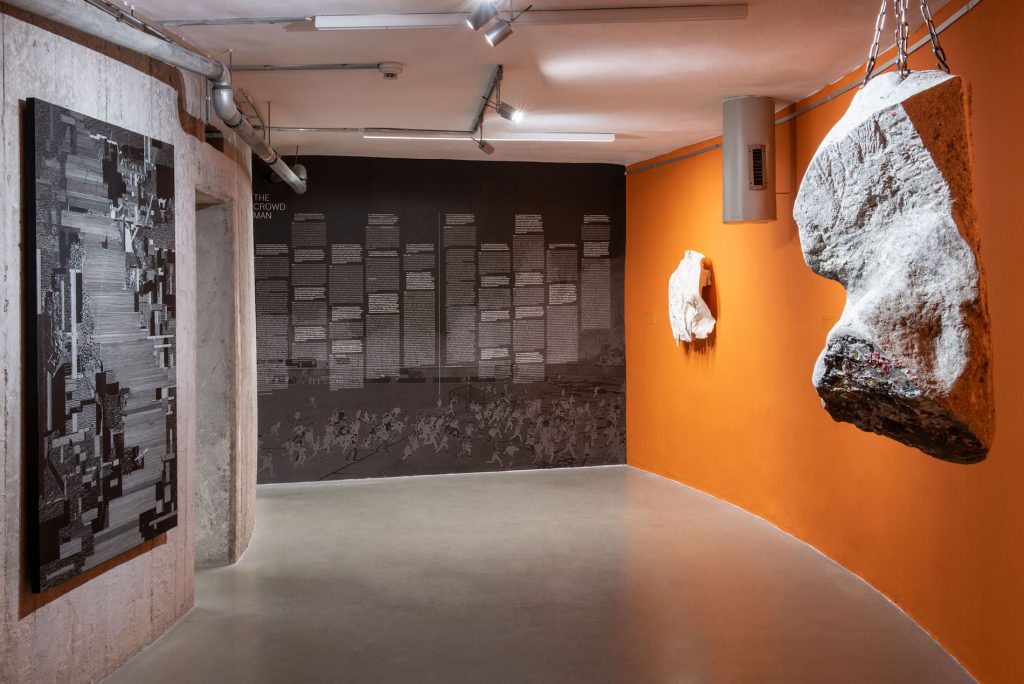 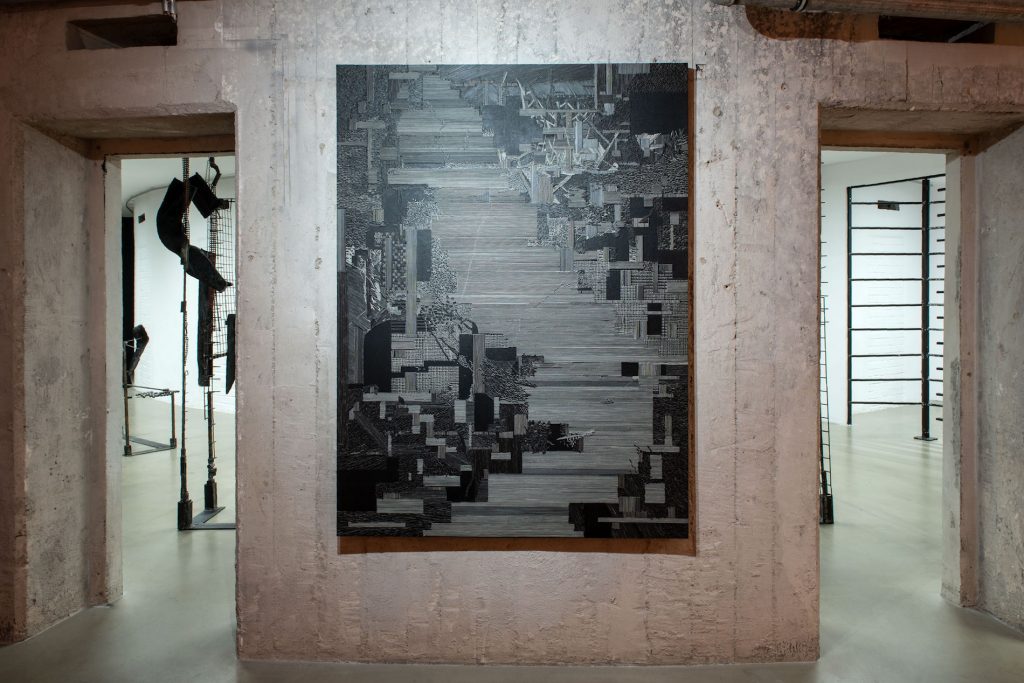 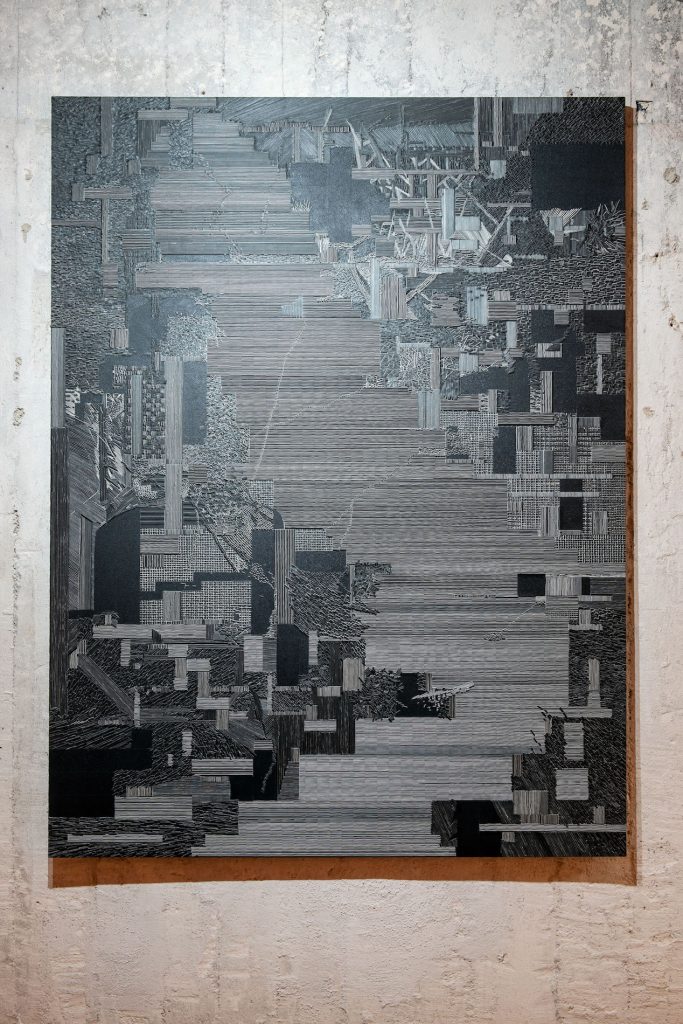 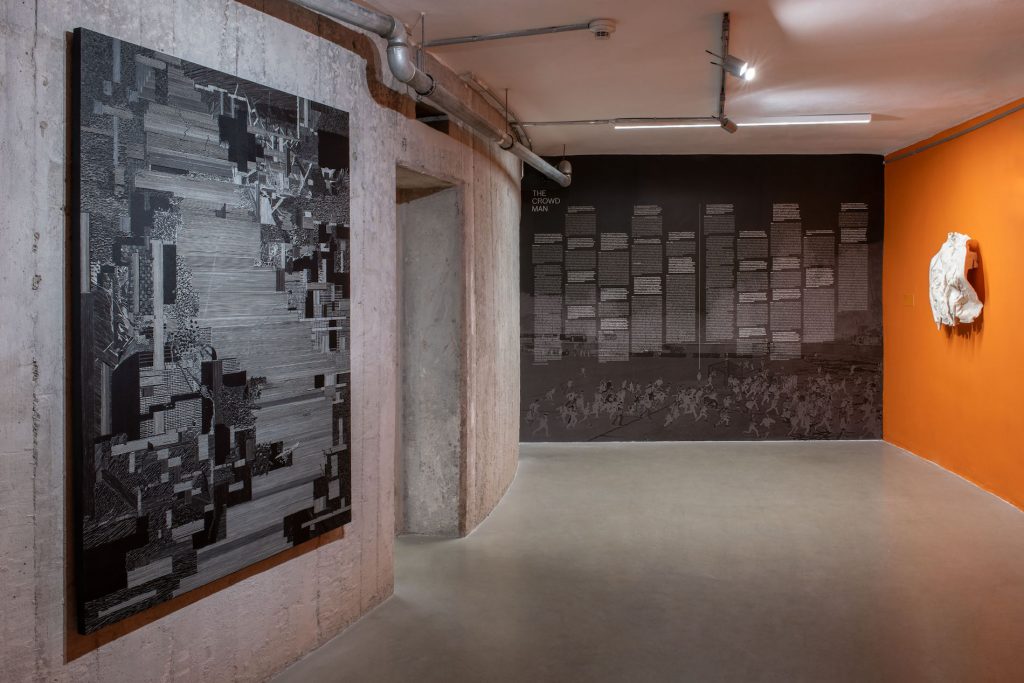 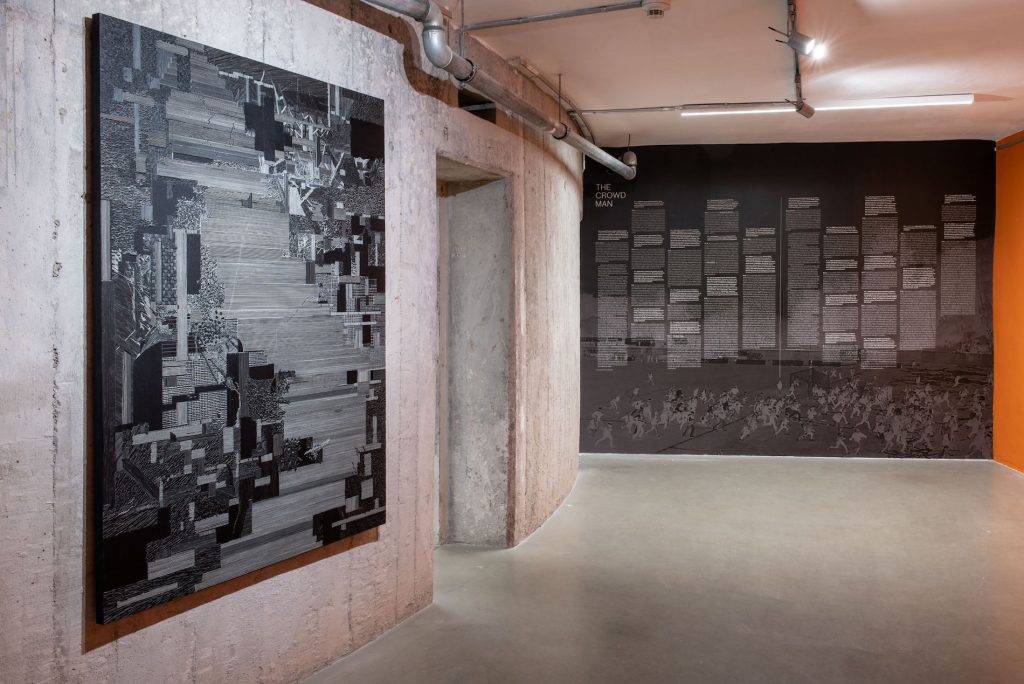 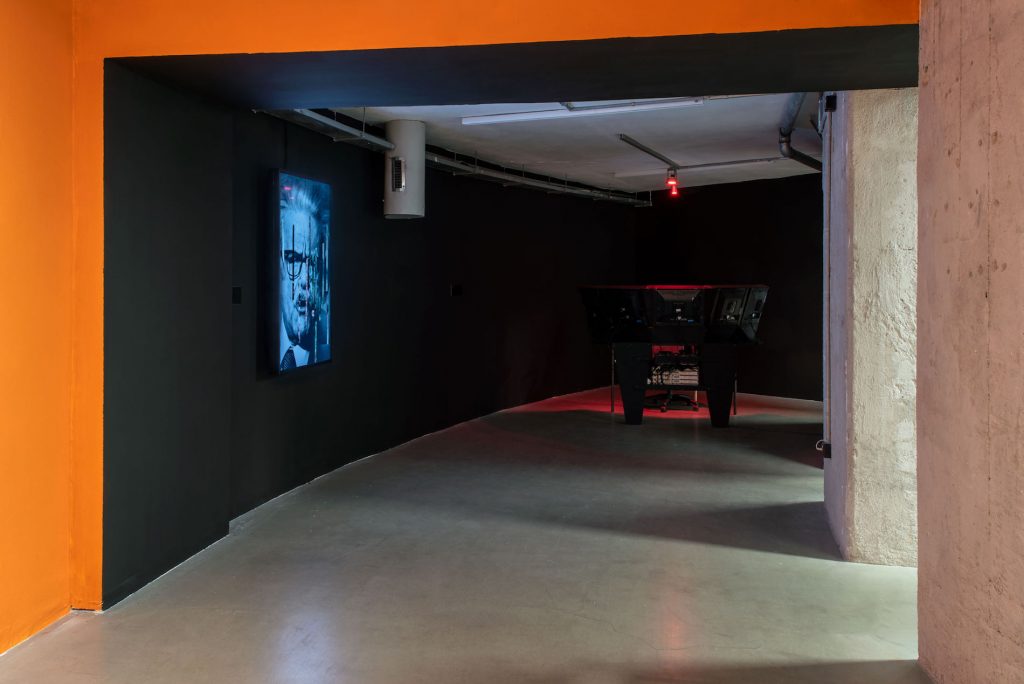