The Naked Truth of Naked Roots

That’s the gist of Naked Roots, Creten’s exhibition at the museum Beelden aan Zee in The Hague –his first institutional solo display on Dutch soil.

Albeit formed by ceramics covered in shiny gold or brightly coloured glazes, his sculptures are far from romantic: they deal with diverse social issues, such as sexual politics, the place of the individual in history and human relations –including the many shapes discrimination can take.

The 50 pieces on display cover his full oeuvre, from the delicate to the monumental. The exhibition also includes photographic collages and a number of historical objects from his own collection, as well as preliminary studies and the mother model for the upcoming Vleermuisfontein, a piece he’s developing for the city of Bolsward in honour of Leeuwarden-Friesland 2018 – Cultural Capital of Europe.

Naked Roots is on display until September 23 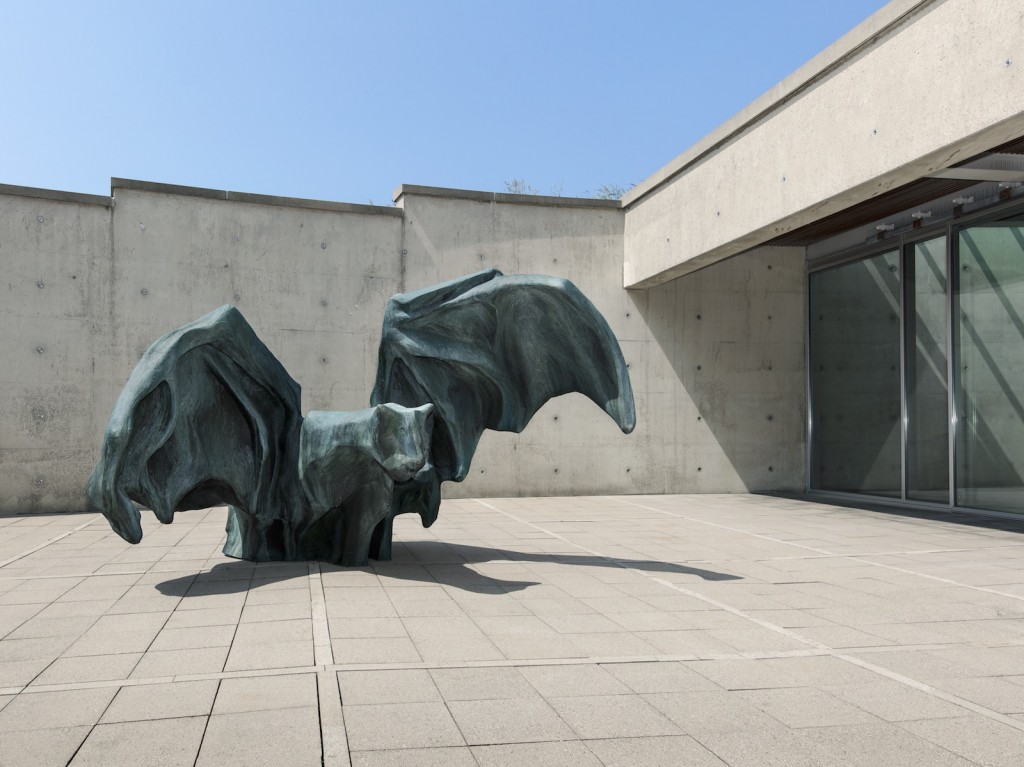 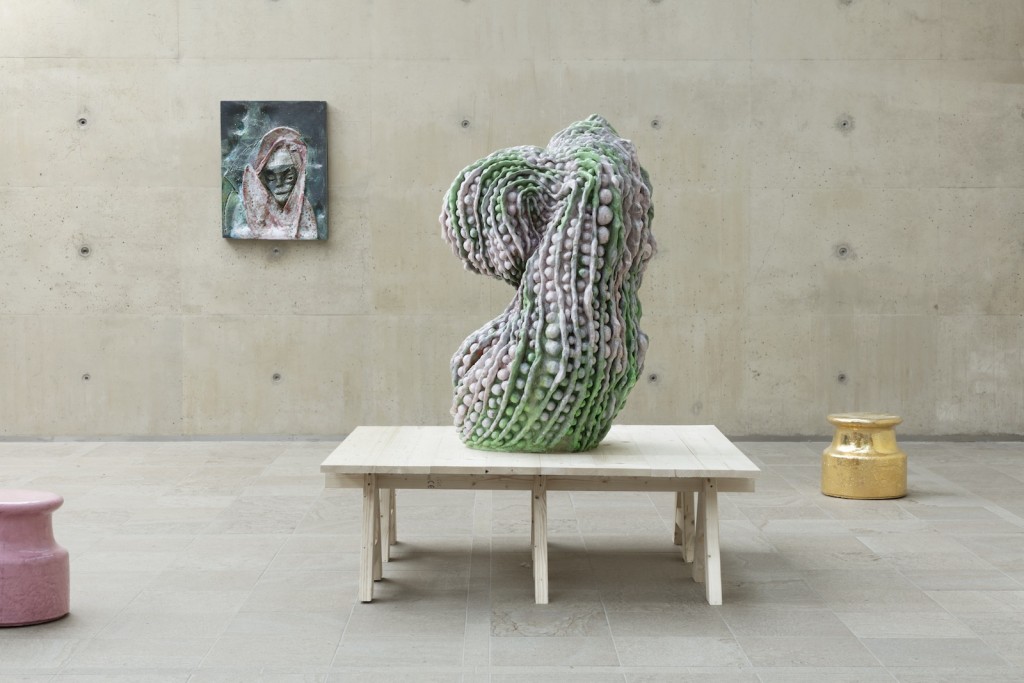 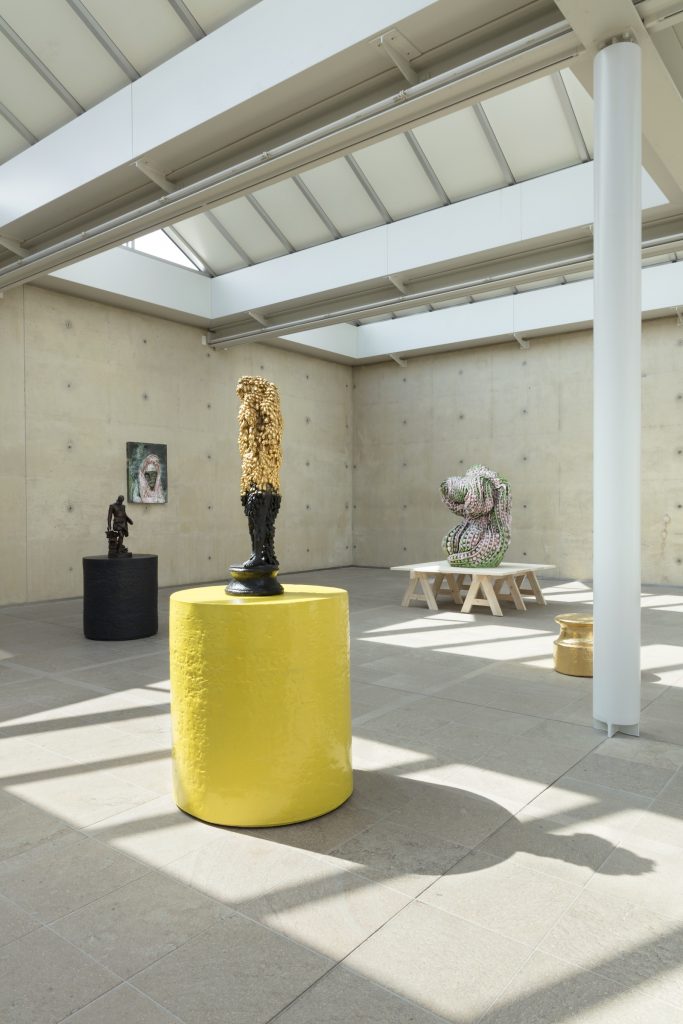 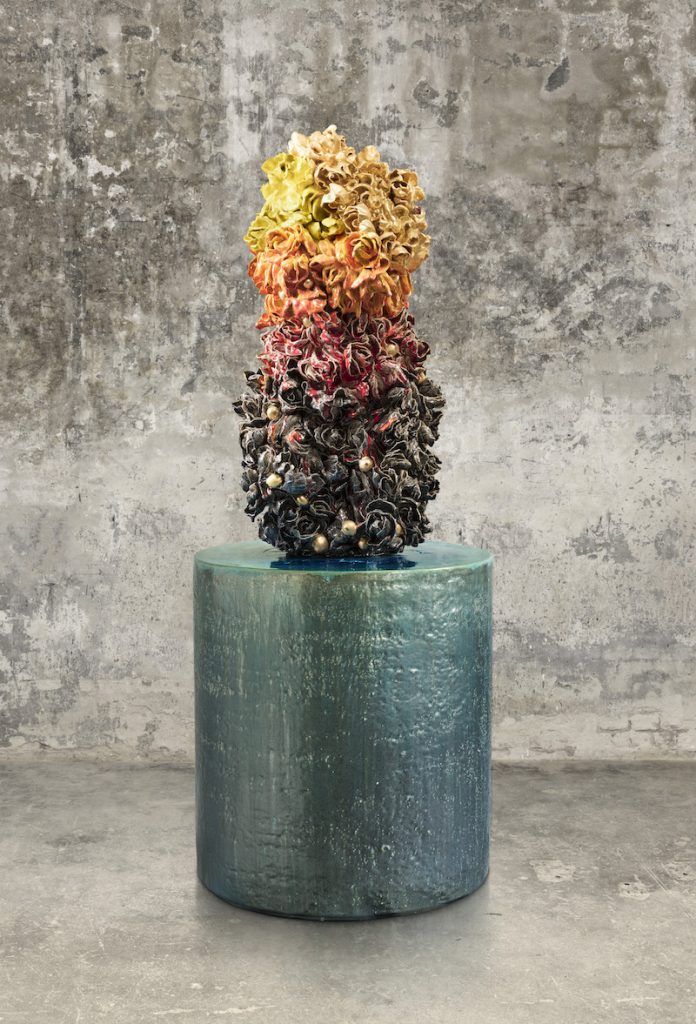 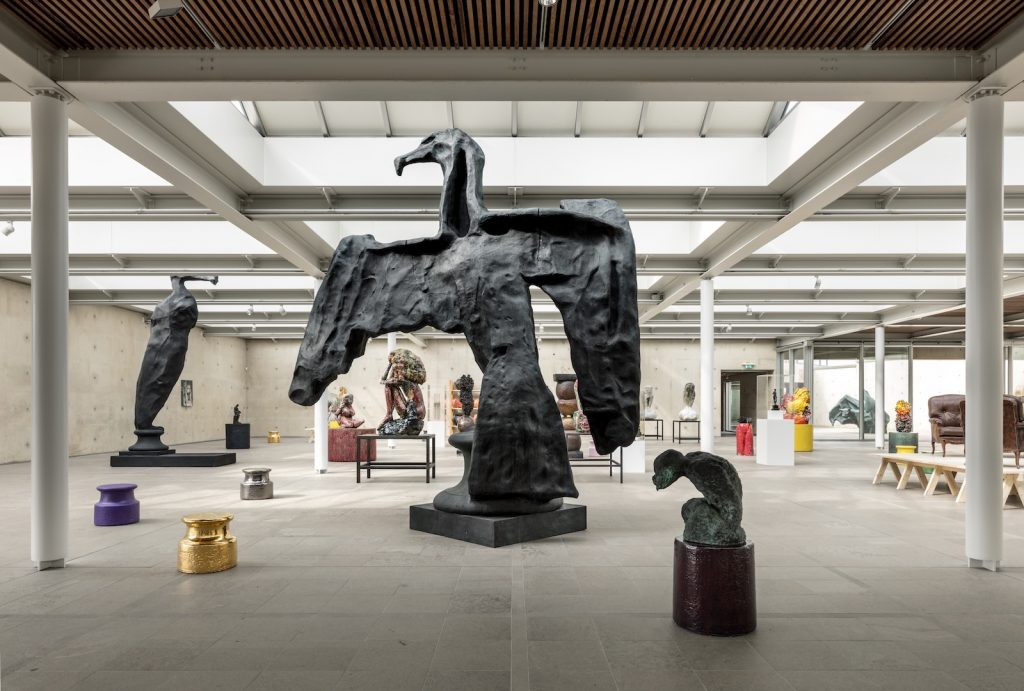 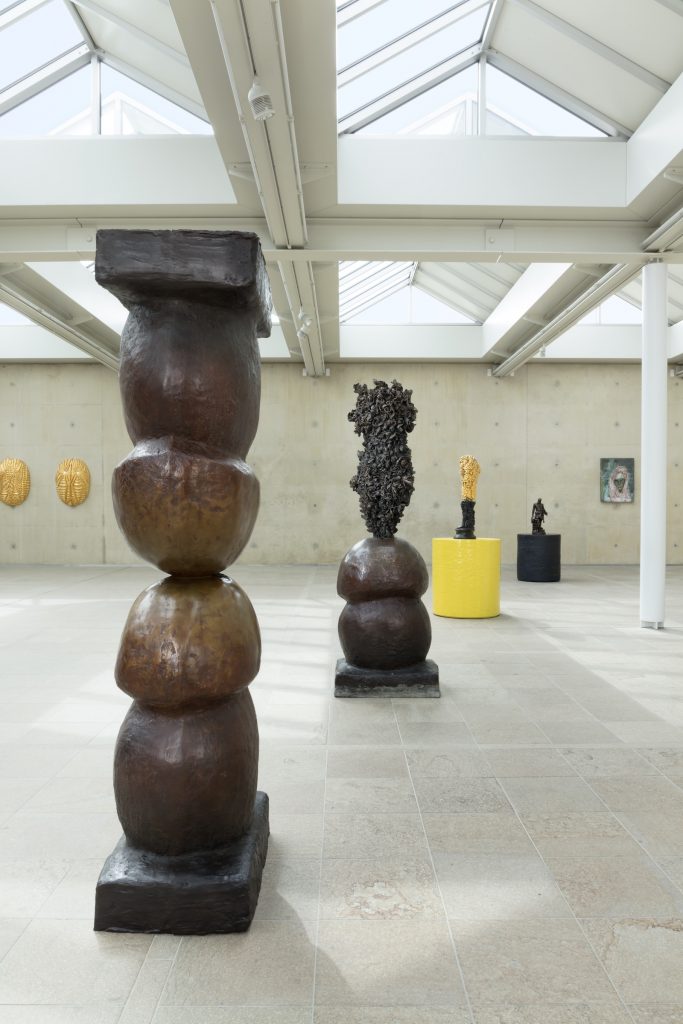 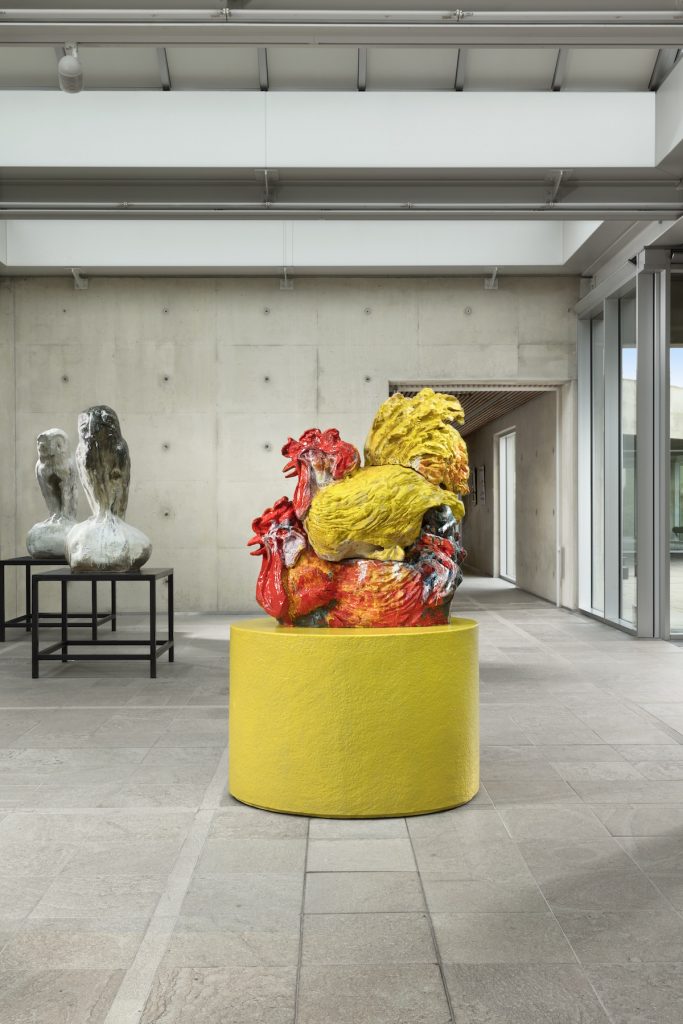