After 15 years of refurbishment, the National Museum of Scotland is set to open their final three galleries that will mark the completion of a monumental journey. On February 8, the museum will reveal to the public the fourth and final phase of its renovation welcoming visitors to the Ancient Egypt Rediscovered, Exploring East Asia and the Art of Ceramics galleries.

The large-scale renovation project was initiated in 2004 by Director, Dr. Gordon Rintoul to create a museum for the 21st century that combines sciences, humanities and culture under the one roof in the historical 19th Century Victorian building.

The Exploring East Asia gallery brings together the three cultures of China, Japan and Korea with objects that span over centuries from the ancient to contemporary. As well as objects such as Chinese oracle bones dating from 1100 BC and ceremonial samurai armor from Japan, this gallery also includes objects commissioned by the National Museum of Scotland for its new space.

Korean Glass 15, made by Keeryong Choi, investigates his personal experiences of living between two cultures. Choi grew up in South Korea and moved to Scotland in 2010 to complete his Masters degree where he has lived there since. His glass and bone china vessel depicts characters that look like Korean writing to a western audience but are actually meaningless, exploring expectations, ambiguities and stereotypes. Also from South Korea and commissioned by the museum is England-based Jin-Eui Kim. His iconic ceramics that play with the illusory effects of the application of tonal bands onto 3D surfaces will be part of the gallery with a sculptural piece entitled Spherical Forms.

Another notable collection to look out for are the whimsical porcelain vases from Chinese company Spin Ceramics. Founded in 2002, the company made use of the traditional techniques from the capital of Chinese porcelain, Jingdezhen, but gave these techniques a modern twist. Each miniature vase has a hand carved-face that looks out at you in expressions of confusion, delight, cheekiness and shock.

Crossing many generations of making and a versatile array media, the Exploring East Asia gallery offers insight into the past and present of this region. Through commission and an educational program it also hints at the future of this regions material heritage. 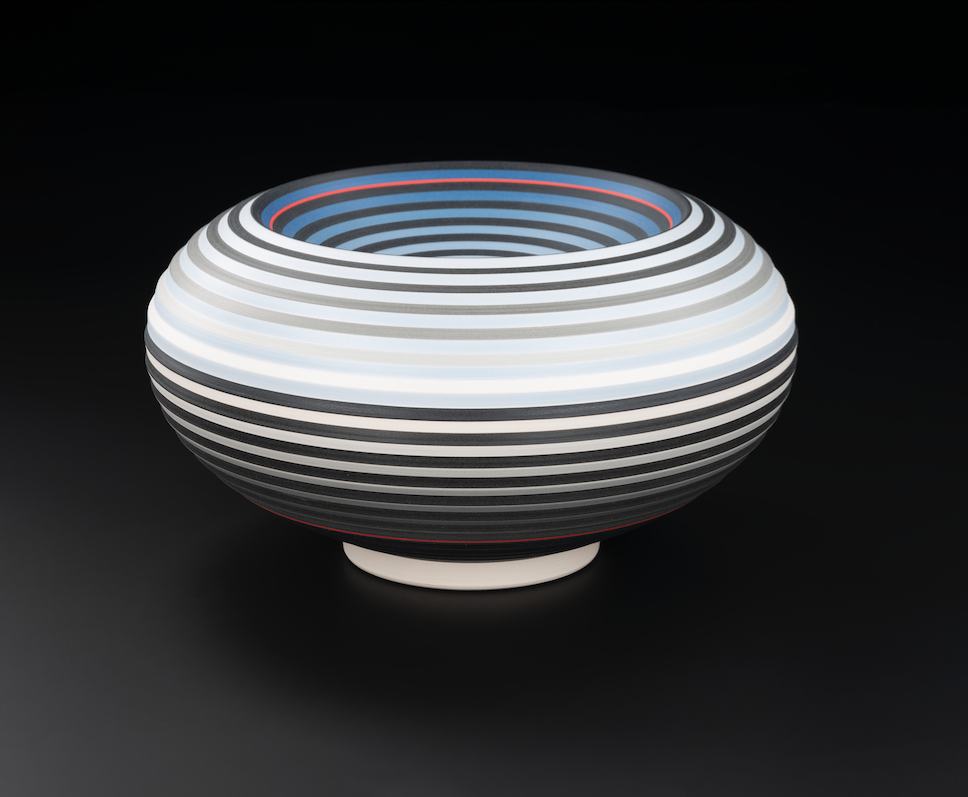 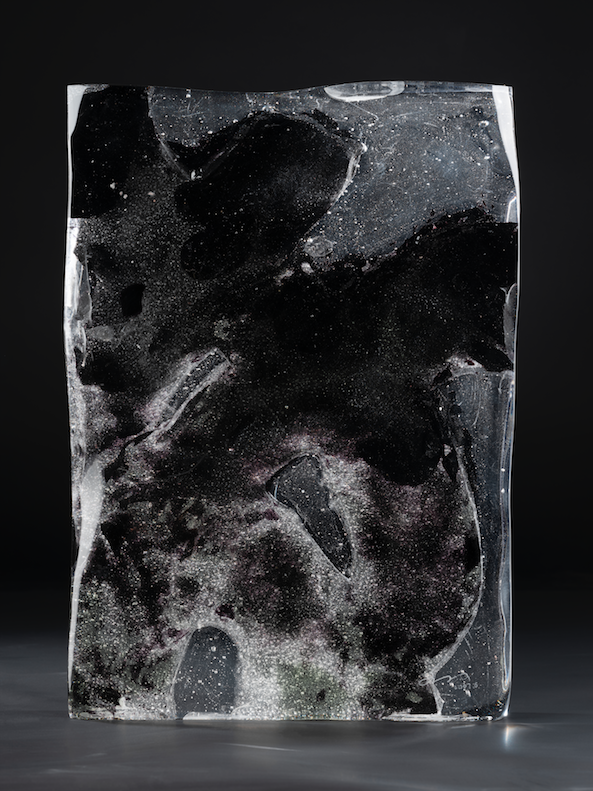 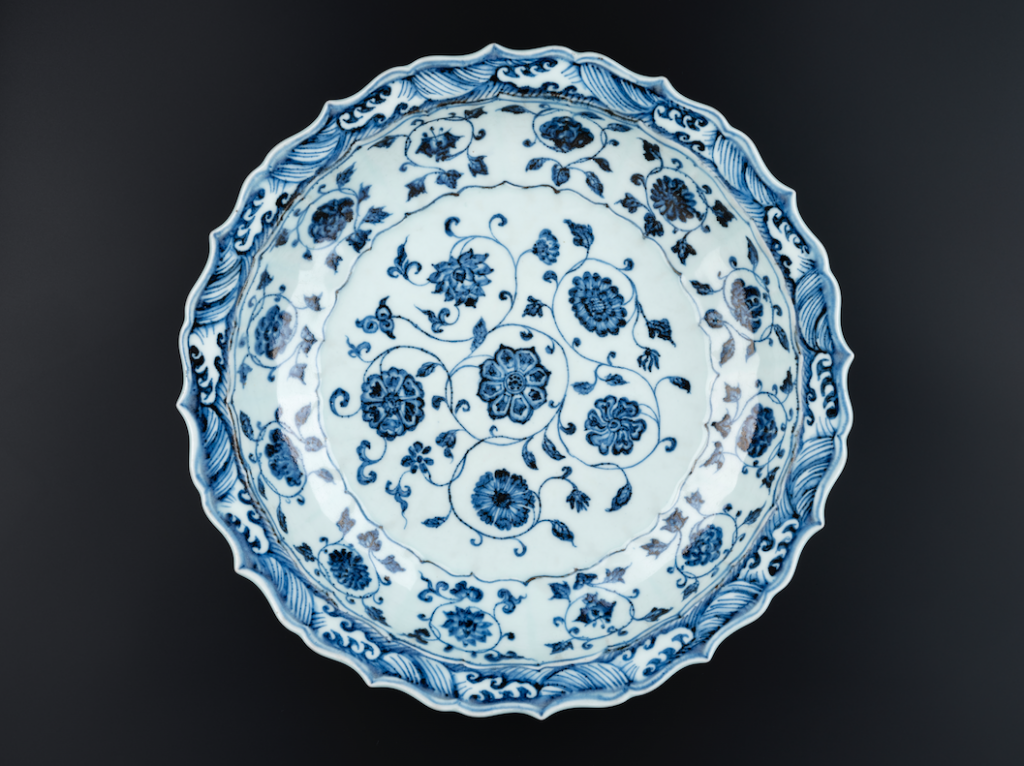 Dish of porcelain, with rounded sides lightly moulded in compartments and narrow flat rim with ogee edge, painted in underglaze blue with a central design of lotus, chrysanthemum and carnation ming dynasty 1426-35 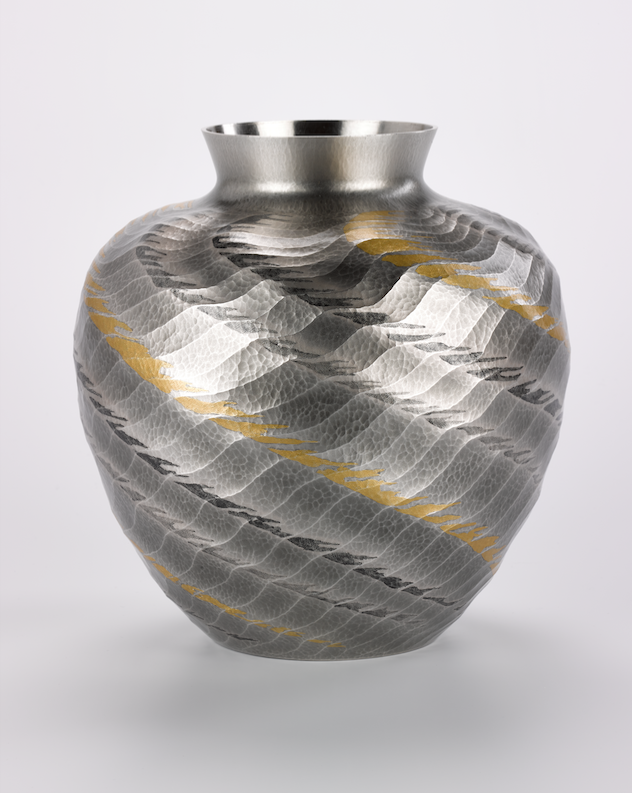 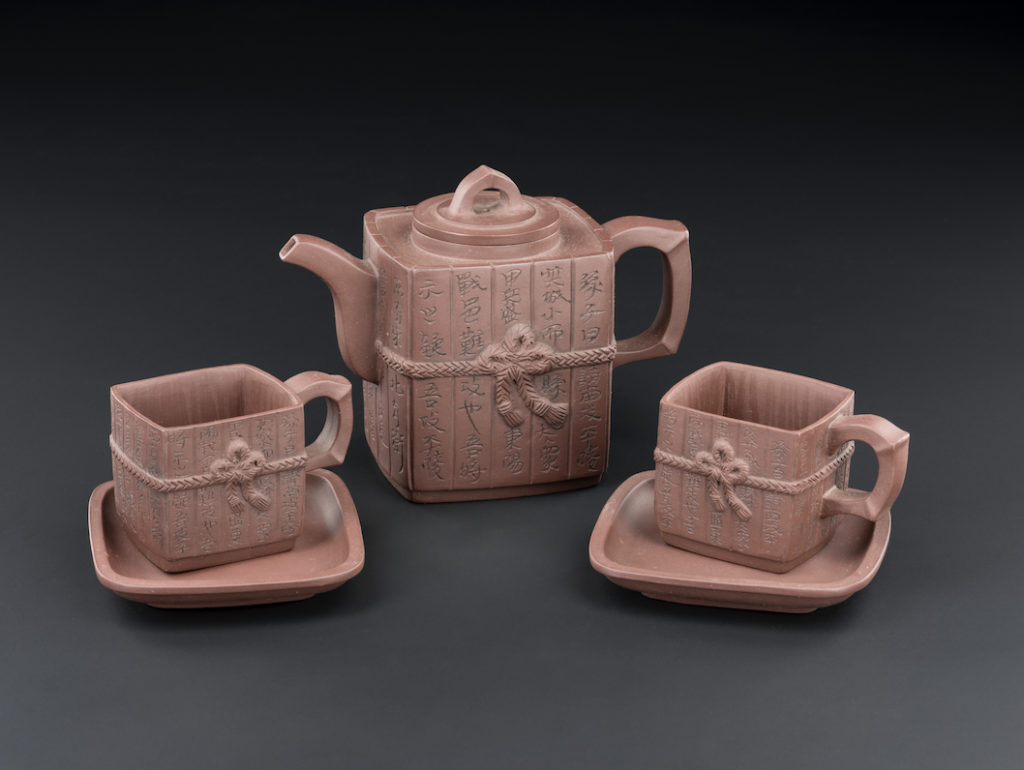 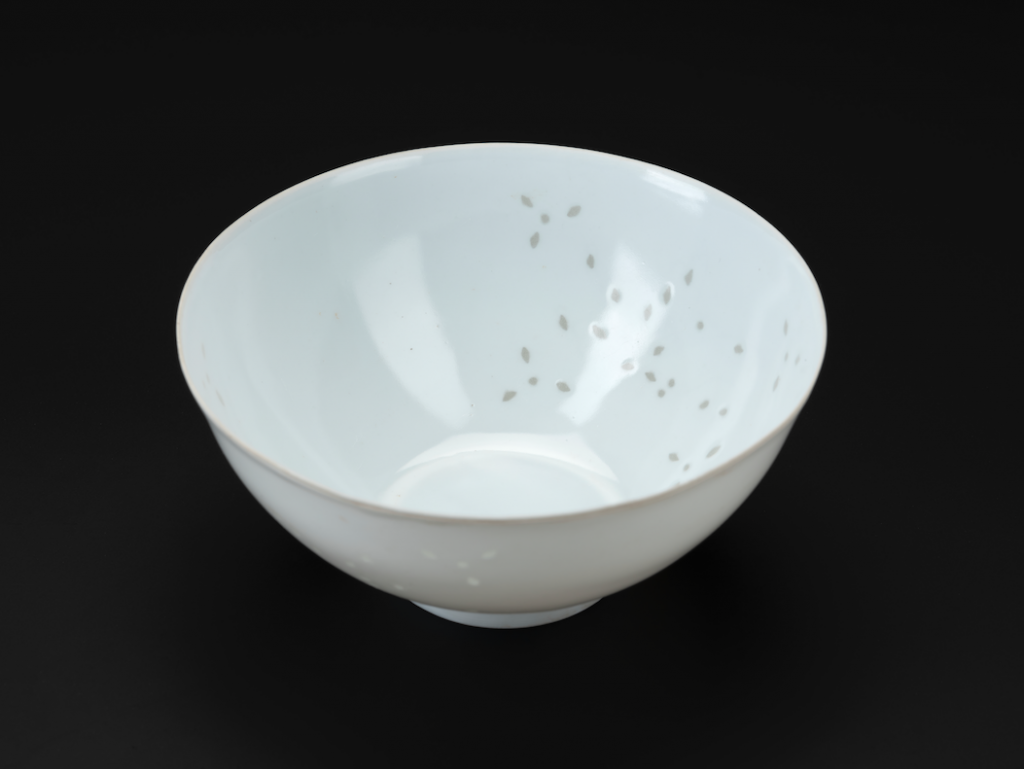 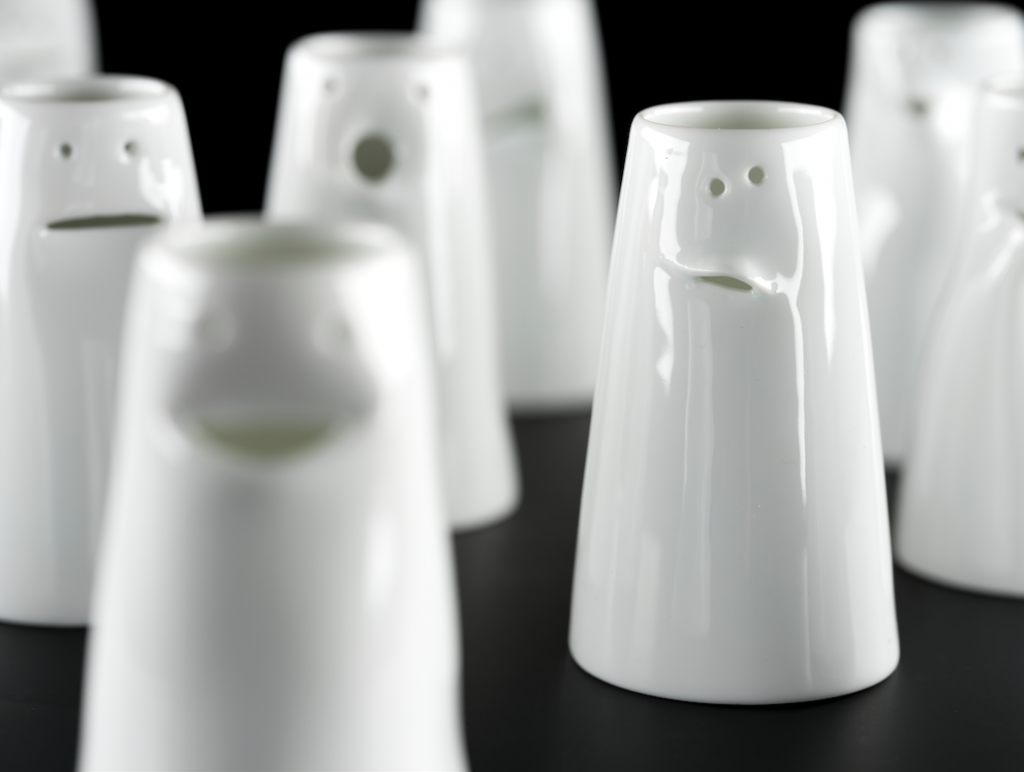 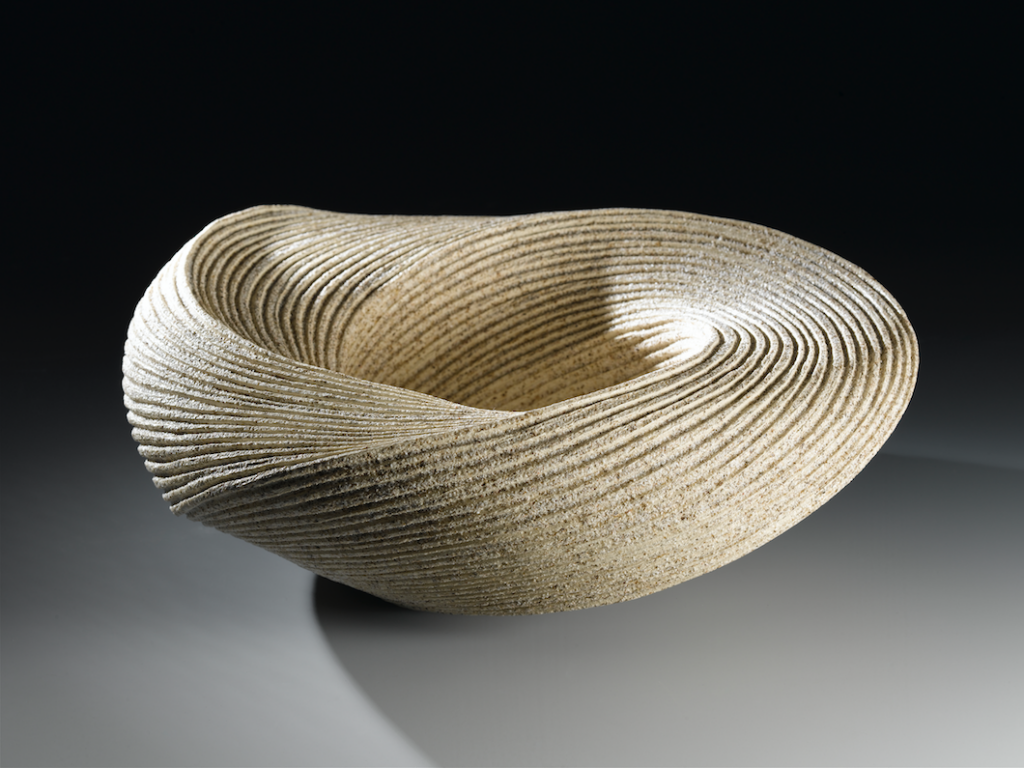 Large open stoneware vessel in a spiralling form, from a series entitled 'Choto', meaning 'listening to the sound of waves' Japan 2006-7
‹ Back