Pablo Bronstein and the Pseudo-Georgian

The artist’s new show at the RIBA, ‘Conservatism, or the Long Reign of Pseudo Georgian Architecture,’ focuses on what he calls an “unloved” style

One of Pablo Bronstein’s latest projects focuses on what he calls “an architecture so unloved, yet so endemic to Britain.” With Conservatism, or The Long Reign of Pseudo Georgian Architecture at the RIBA, the British-Argentinean artist presents an overview of Georgian-style buildings erected in the second half of the twentieth century.

Bronstein spent 18 months researching what he called London’s Pseudo-Georgian architecture, contrasted with the style’s origins in the mid-eighteenth century and its revivals in the Victorian era and the interwar period. This results in juxtapositions inside the exhibition, with historic examples such as the design of Grosvenor Square next to one of his 50 new drawings of —as expected, painstakingly labour-intensive– contemporary developments developed in the process.

Colen Campbell’s plan is joined by archival material from the RIBA collection, featuring 14 works in total from figures such as Michael Searles and Robert Adam. Bronstein and the curatorial team, led by Shumi Bose, also included a selection of critical articles from past issues (1975-2002) of Building magazine, in order to contextualise the discussion around the growth of the style in the recent history of British construction.

Apparata, the architecture practice in charge of the exhibition design, winked at the resulting research with an interior resembling the Pseudo-Georgian interior, including Regency-style wallpaper and nodding at the mass-produced aesthetic by using off-the-shelf panelling and cornices.

“[This style] can be characterised as alluding to the Georgian, and has become a staple of every British landscape; it should be addressed as the most current British vernacular style,” explains Bronstein. “Yet its success, and its principal interest to me, is that of its ability to successfully and economically pander to delusions about our past, and to flatter our vanity of wealth and class. It is an architecture perfectly suited to the last thirty years of our history.”

The exhibition is on display at the RIBA until February 11 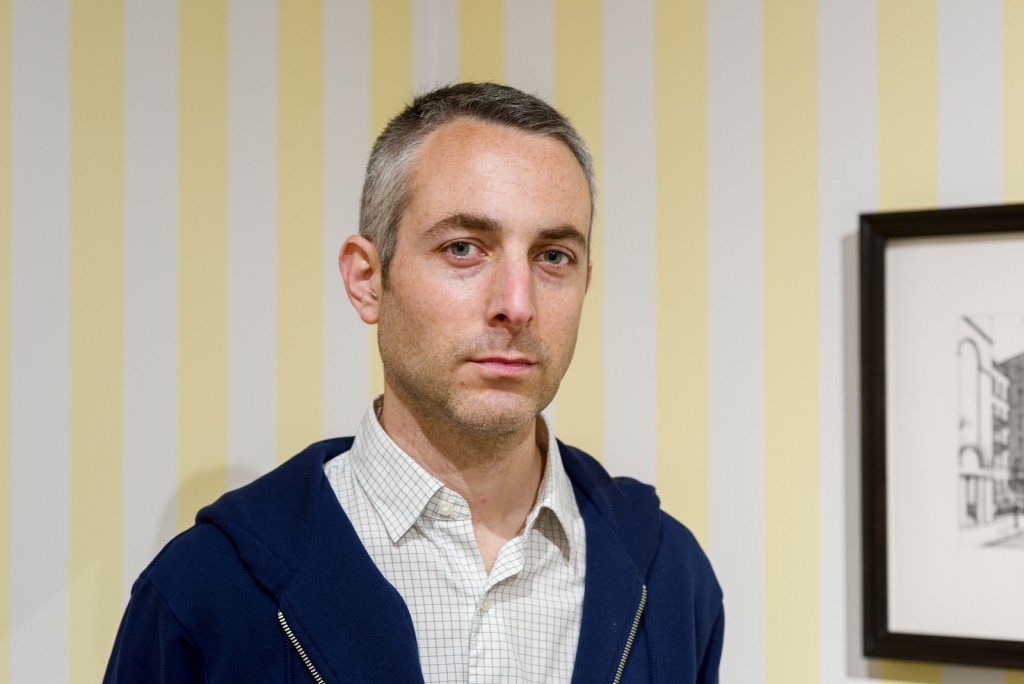 Bronstein at the RIBA 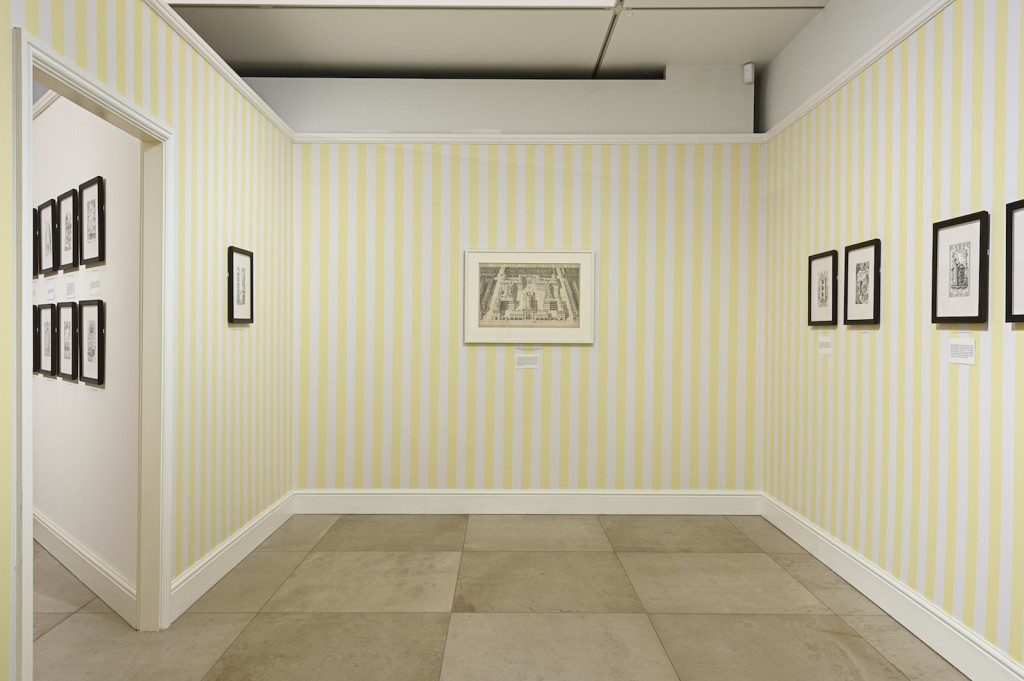 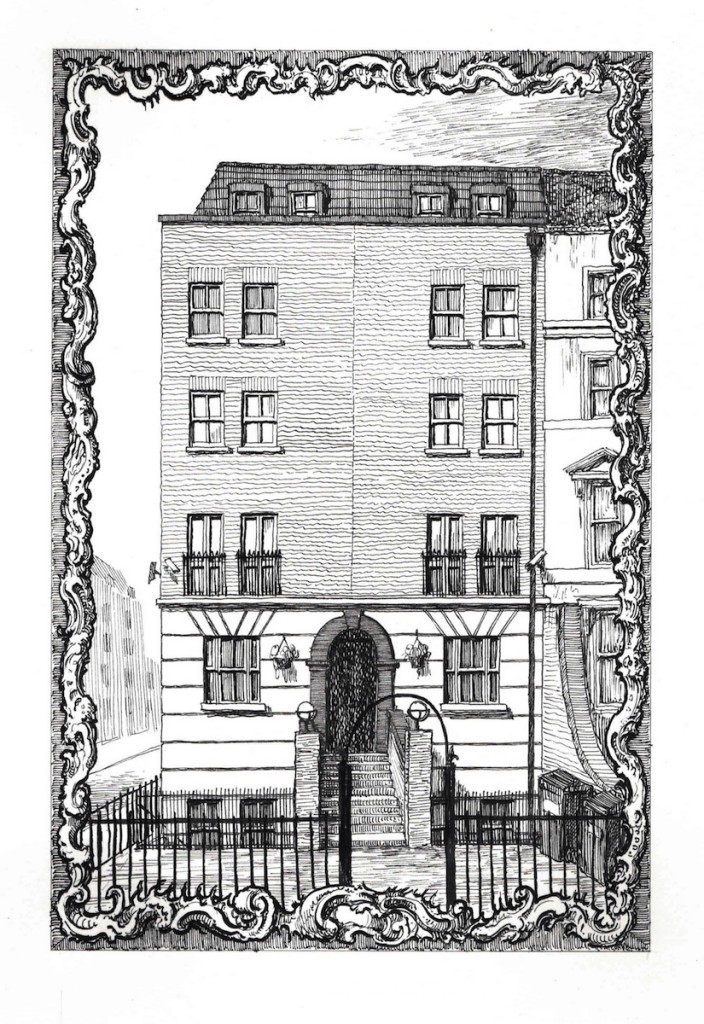 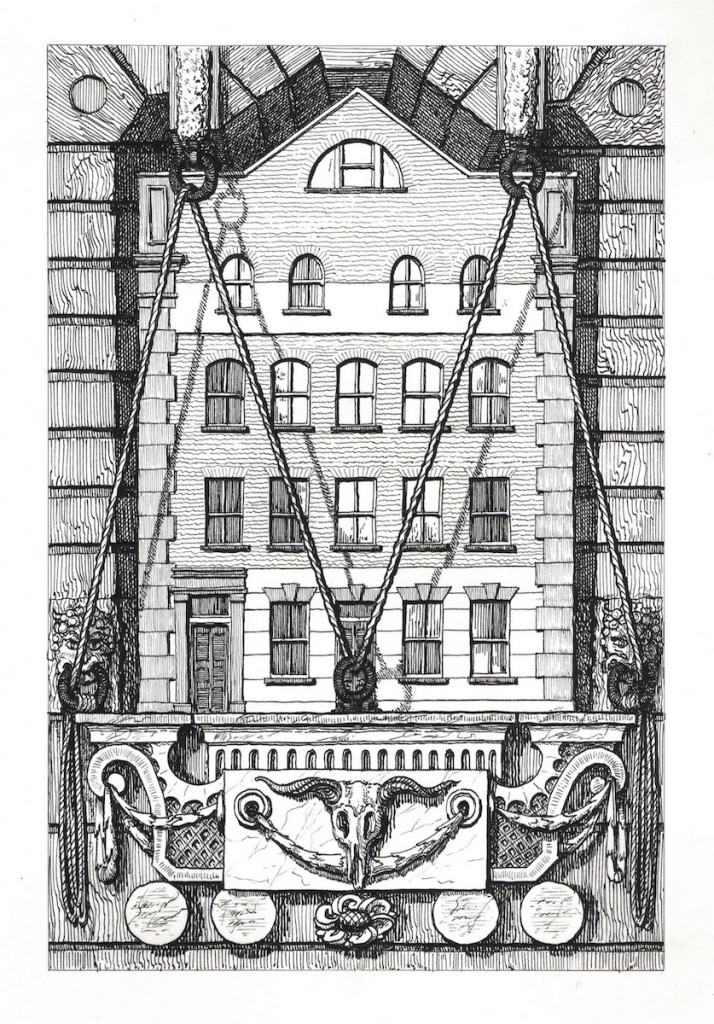 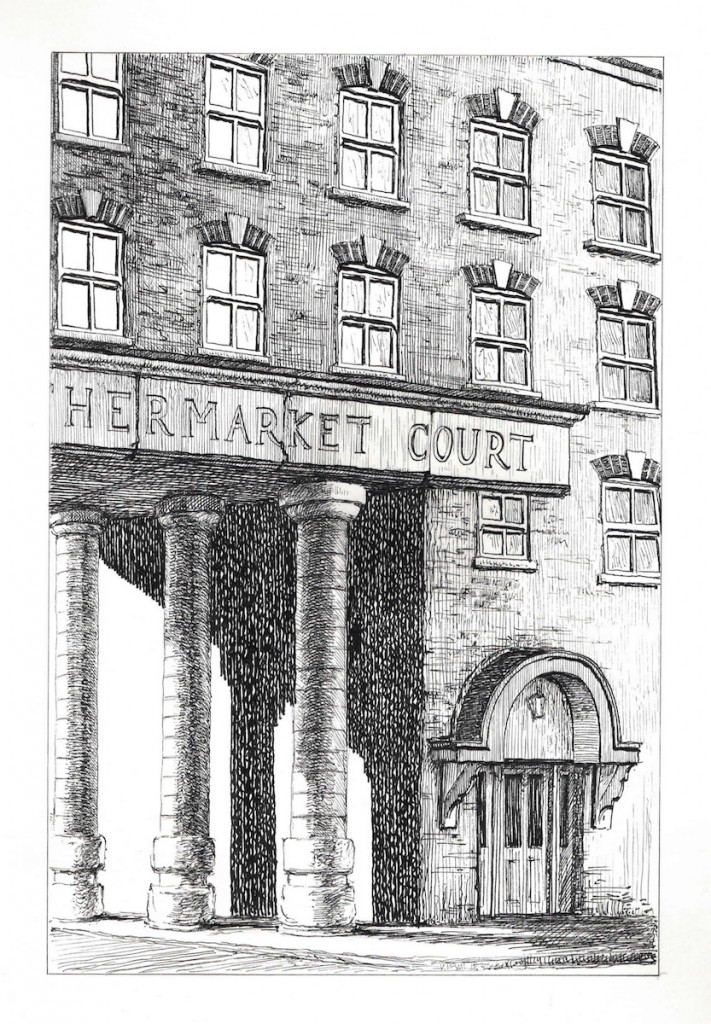 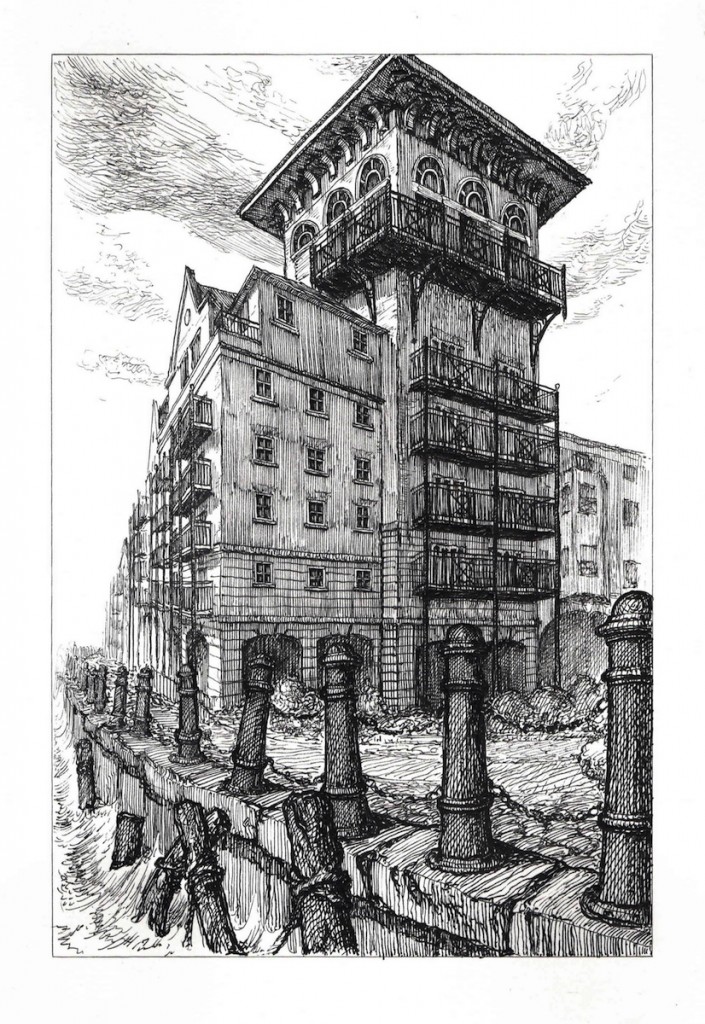 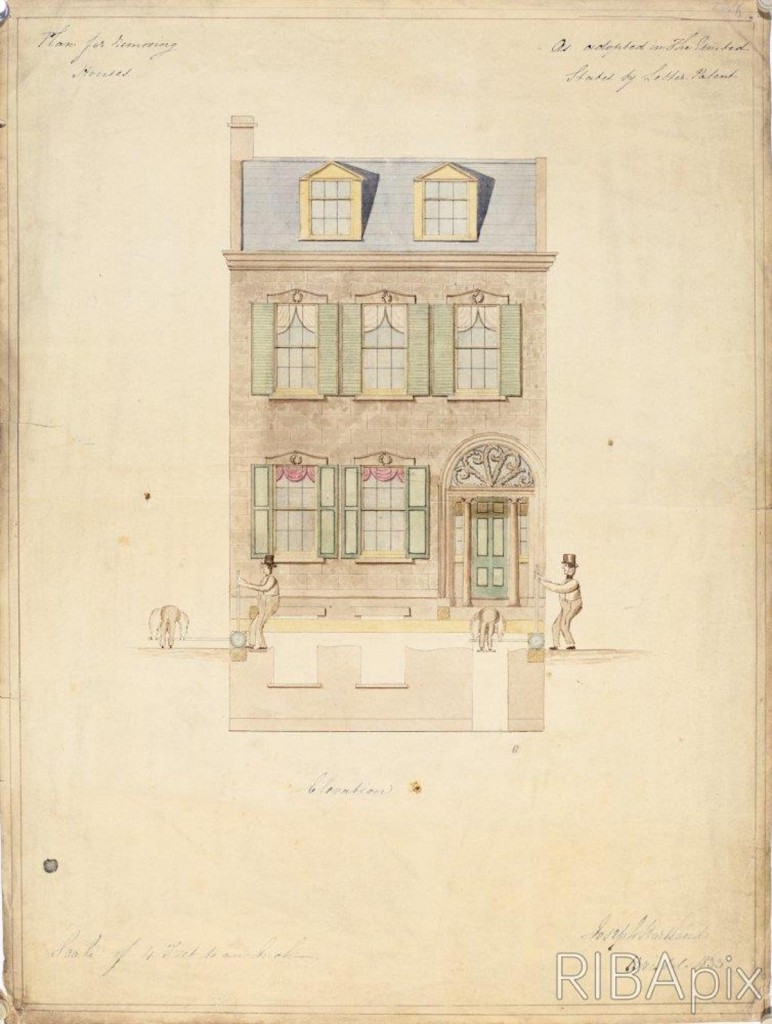 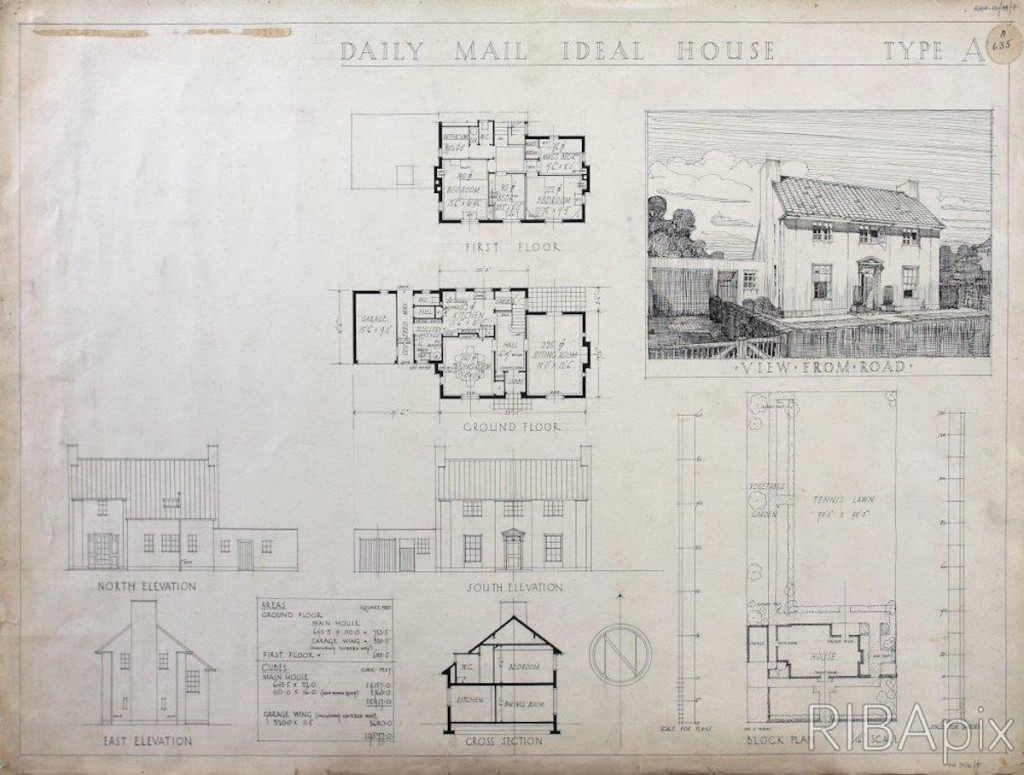 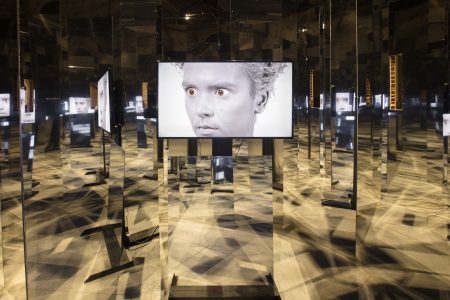 Under the fixed static gaze of Pablo Bronstein’s ‘Grey Witch’, visitors to his site-specific installations in Turin & Venice are propelled into reflections on the constrictions of the space, time and image of the present. In an exhibition Palladian Design, London-based Royal Institute of British Architects RIBA presents a wide spectrum of variations of Palladian design principles in architecture. Until 9 January 2016.