This year PAD London returns for its 13th edition to Berkely Square with a refined combination of contemporary and modern design, glass and ceramics, tribal art and antiquities, modern art and jewellery.

This year PAD London returns for its 13th edition to Berkely Square with a refined combination of contemporary and modern design, glass and ceramics, tribal art and antiquities, modern art and jewellery. Over 68 galleries will surprise the most curious and discerning collectors with works across diverse disciplines and periods. Here, 14 countries will be represented, spanning four continents: Europe, North America, Asia and Africa.

The rich narratives and craftsmanship of South African design make their mark at PAD London for the first time with the arrival of Southern Guild (Cape Town), Africa’s foremost gallery for collectable design. The gallery unveils a new body of work by celebrated ceramicist Andile Dyalvane, created as part of his 2019 artist residency in St. Ives, as well as debuting new designs by Justine Mahoney, Stanislaw Trzebinski, Conrad Hicks, Porky Hefer and Zizipho Poswa. This presentation shines with the Nwa-Mulamula’s chaise, the very first furniture piece created by Rich Mnisi, one of South Africa’s rising fashion talents. 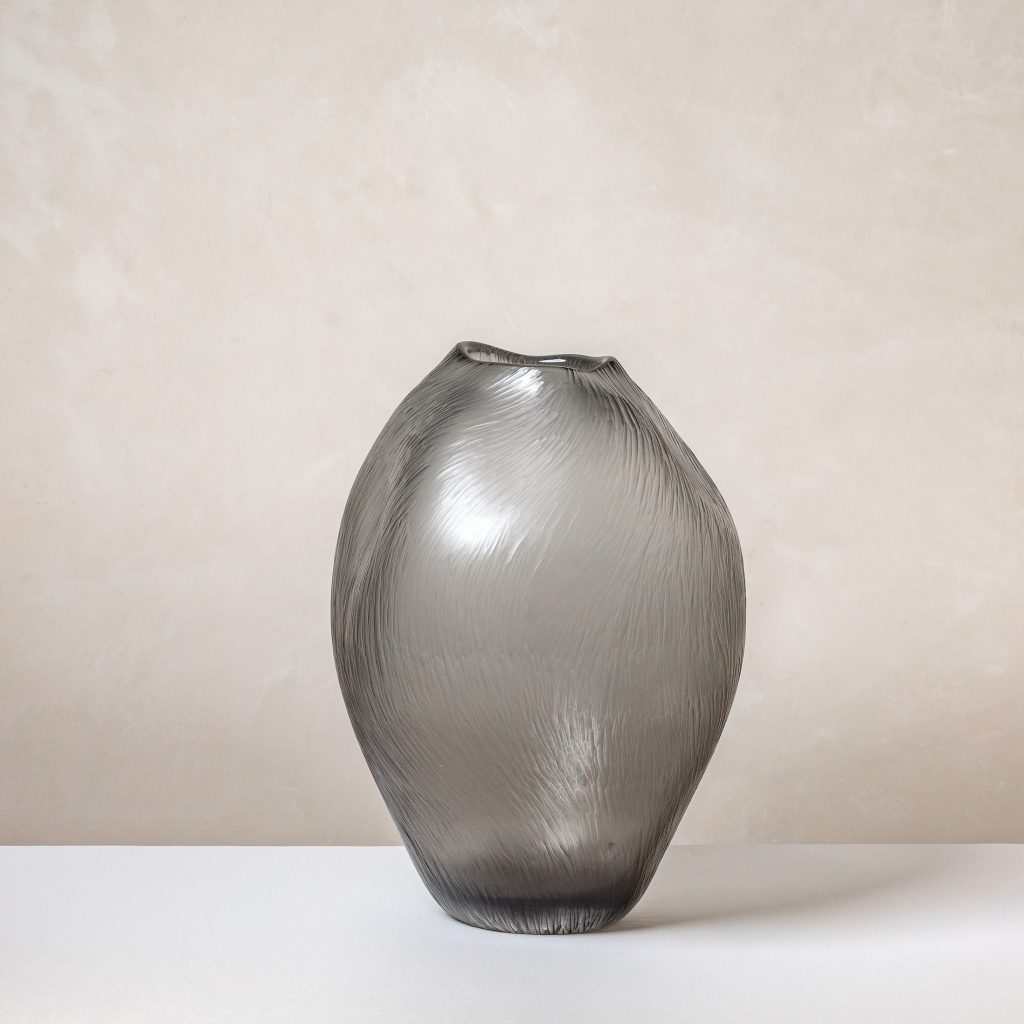 Michela Cattai, glass artist. These blown glass sculptures are unique pieces and have previously been shown at the Querini Palace in Venice. Courtesy of Alexandre Biaggi 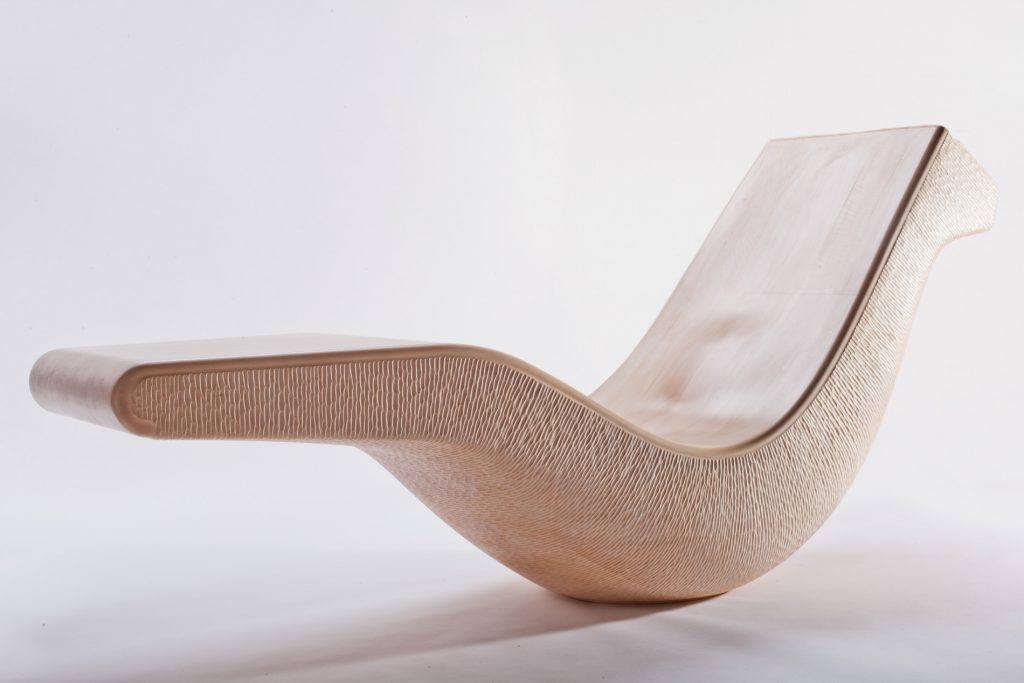 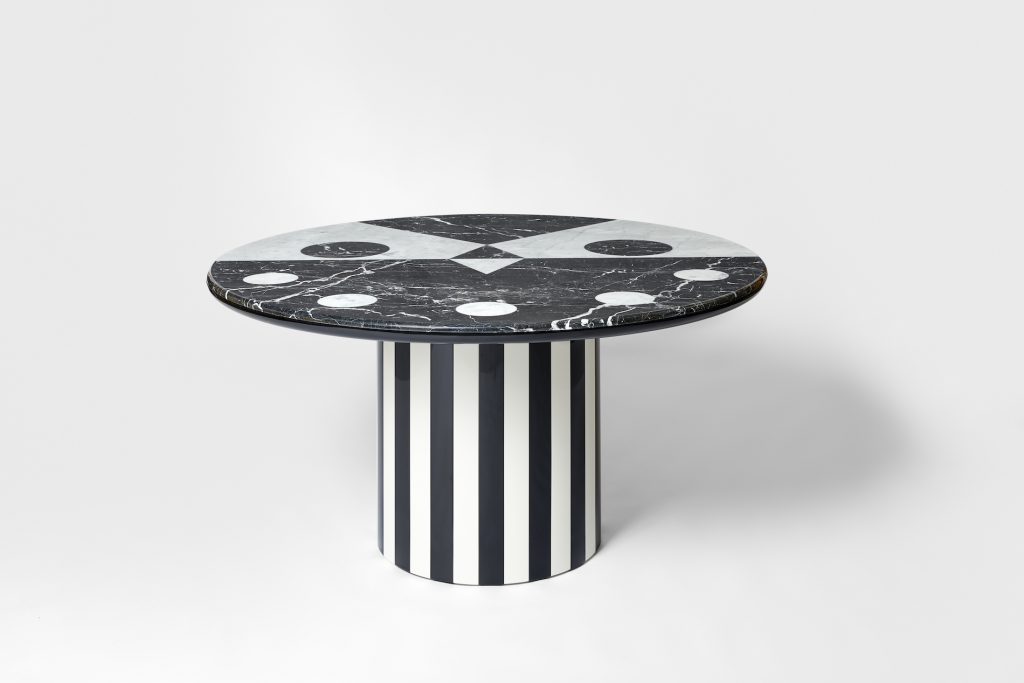 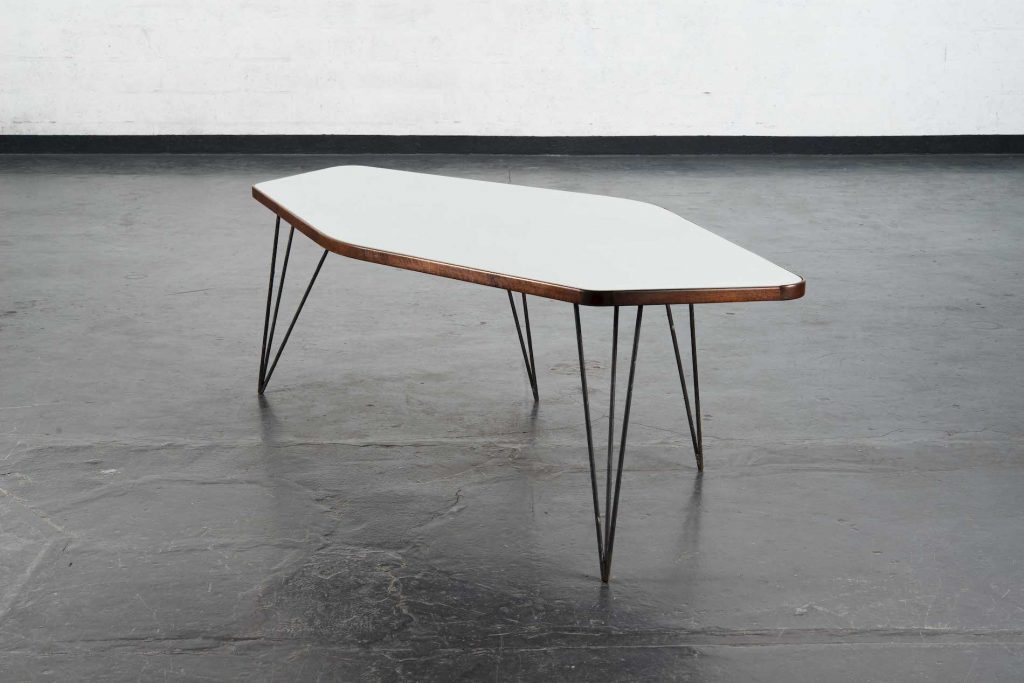 Rare Abstrata table by Joaquim Tenreiro (1906-1992), circa 1965 Dim : H 72 - L 233 - W 108 cm This table comes from a building located in front of the Arpoador beach, Rio de Janeiro, entirely decorated by J. Tenreiro in the 60’s. This model has been created especially for this building. Credit: Agence Phar: V. Luc & J. Beylard Courtesy of Chastel-Maréchal 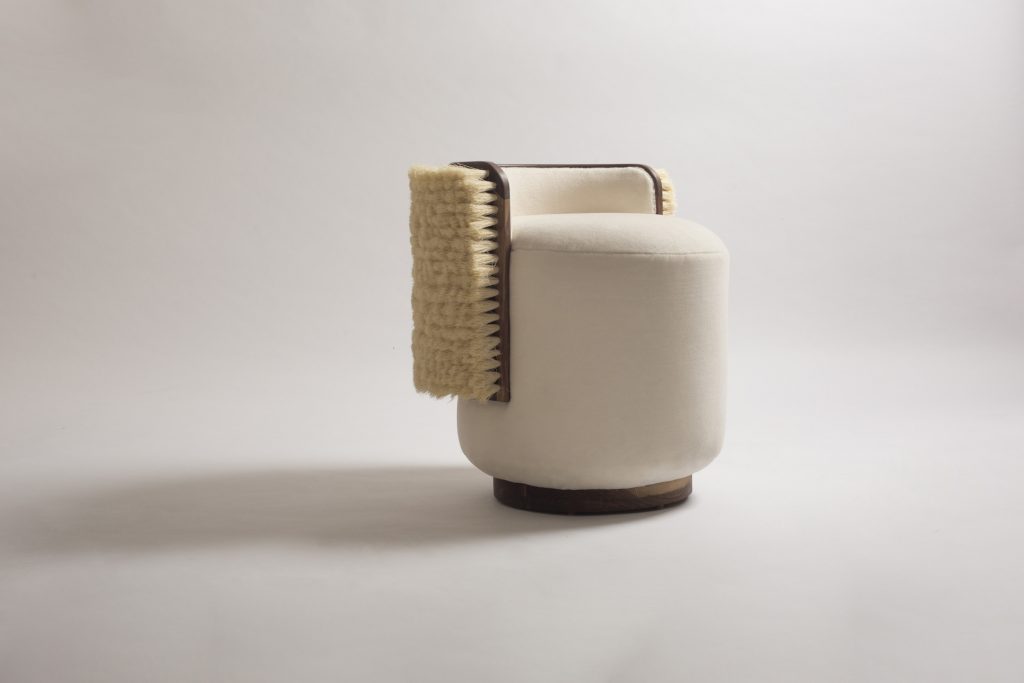 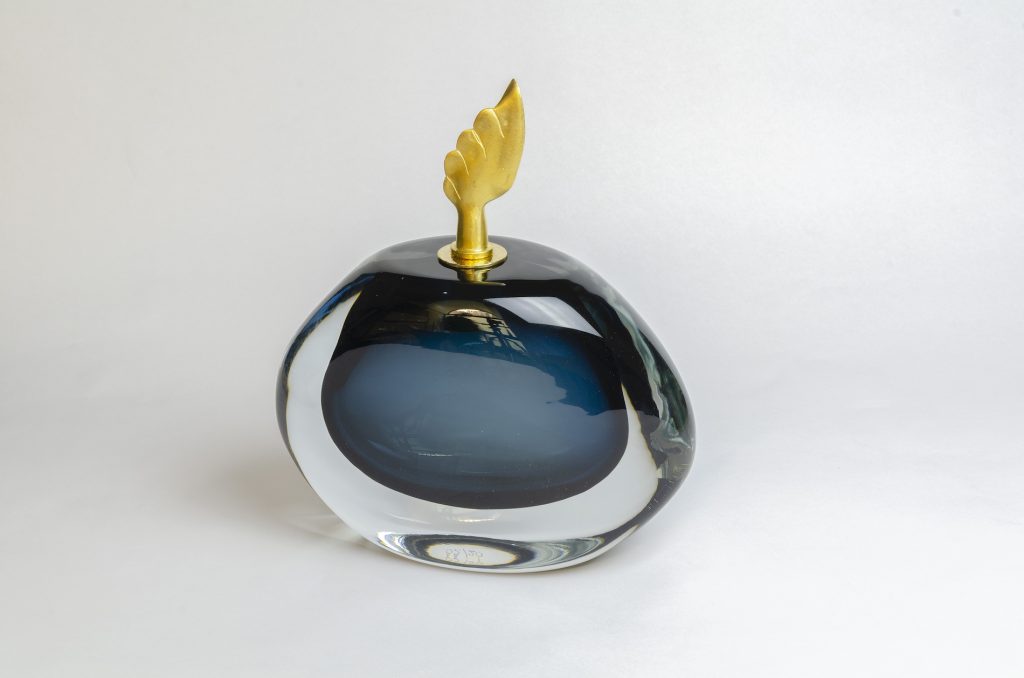 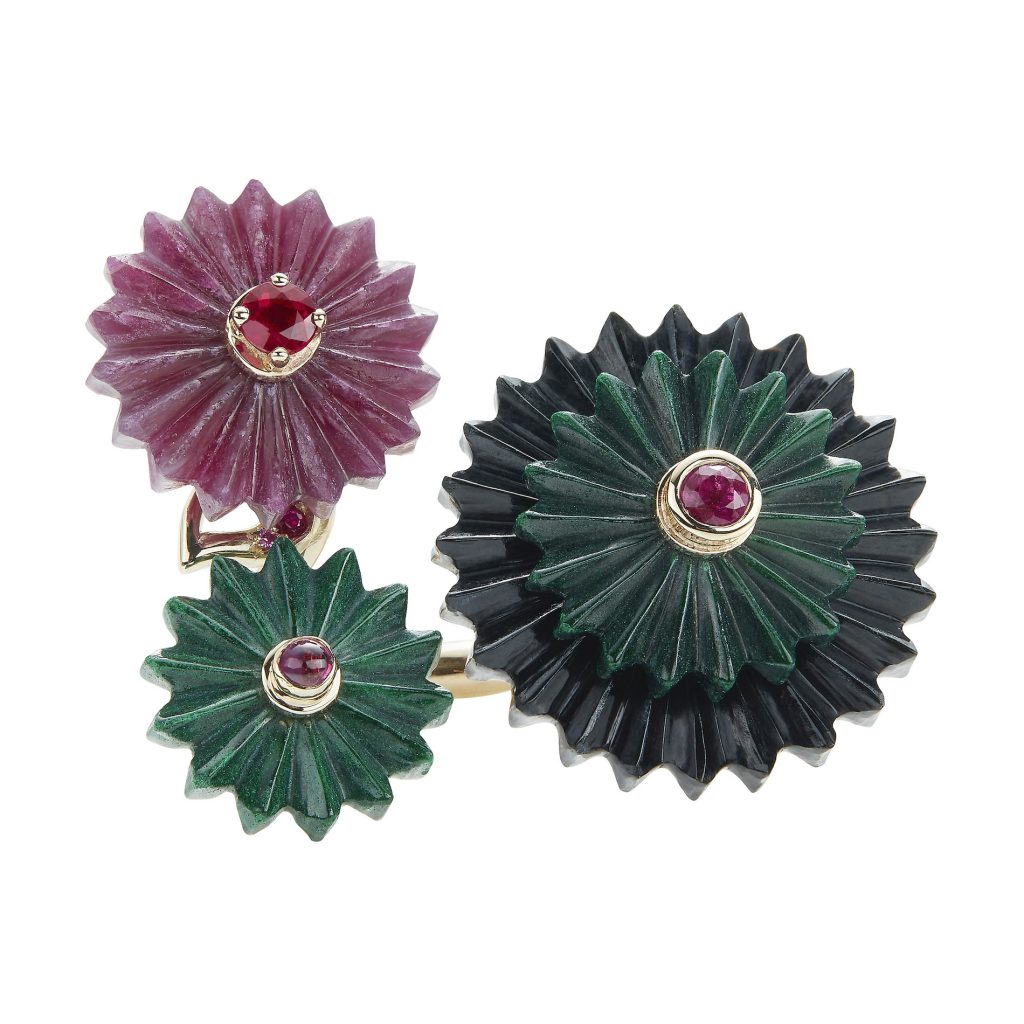 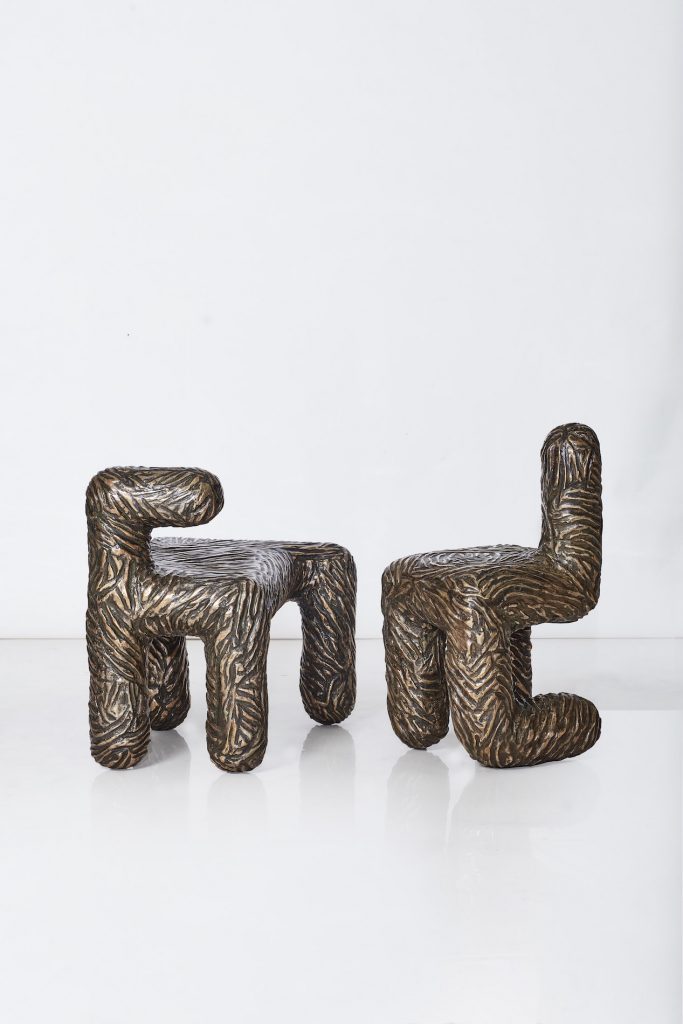 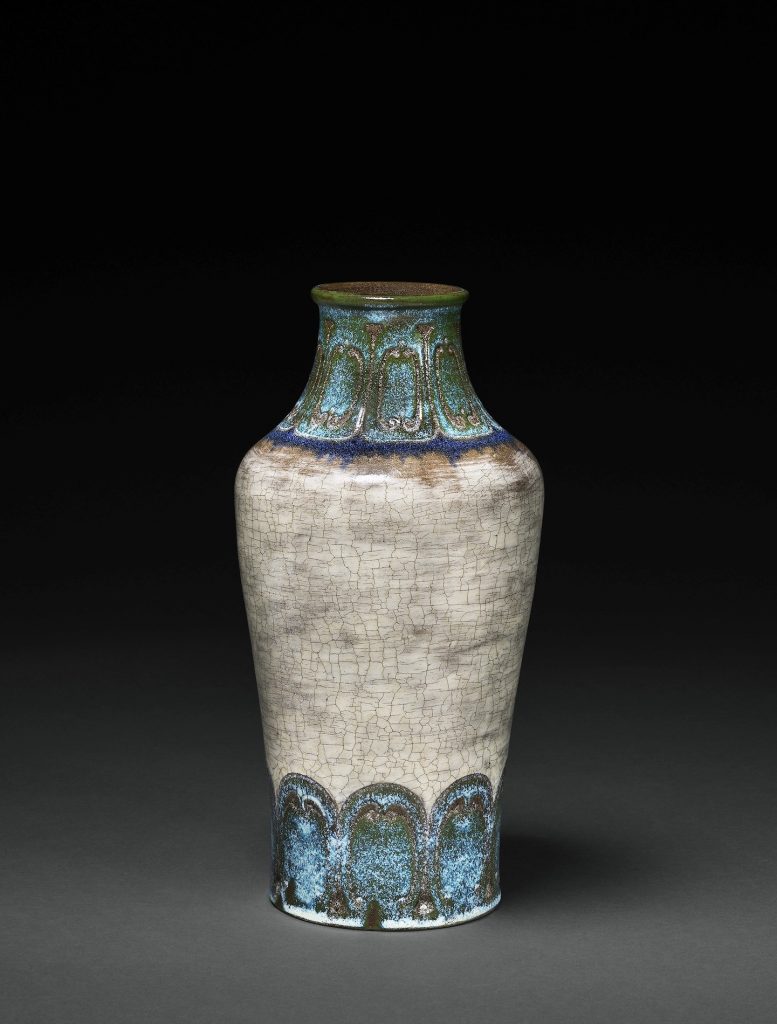 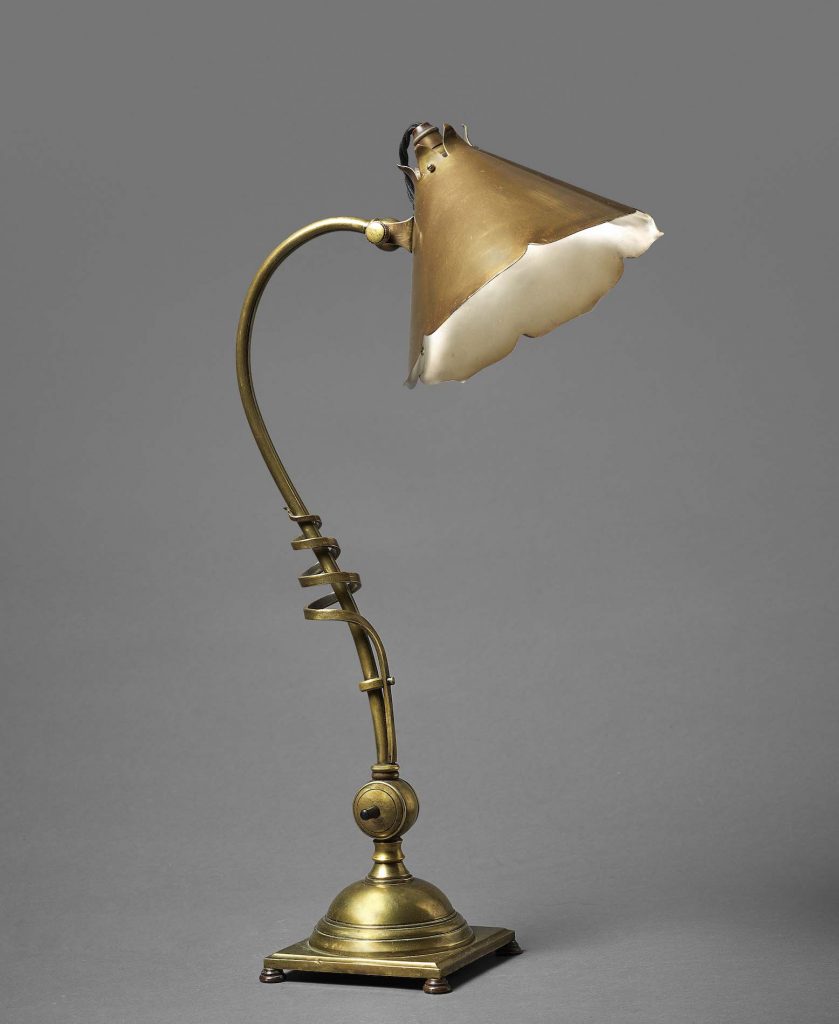 Brass Table Lamp Designed and manufactured by W.A.S. Benson (1854-1924). The original conical shade retaining its silvered interior. At the base of the stem, the original bakelite switch. English (London), circa 1900 Courtesy of H. Blairman & Sons 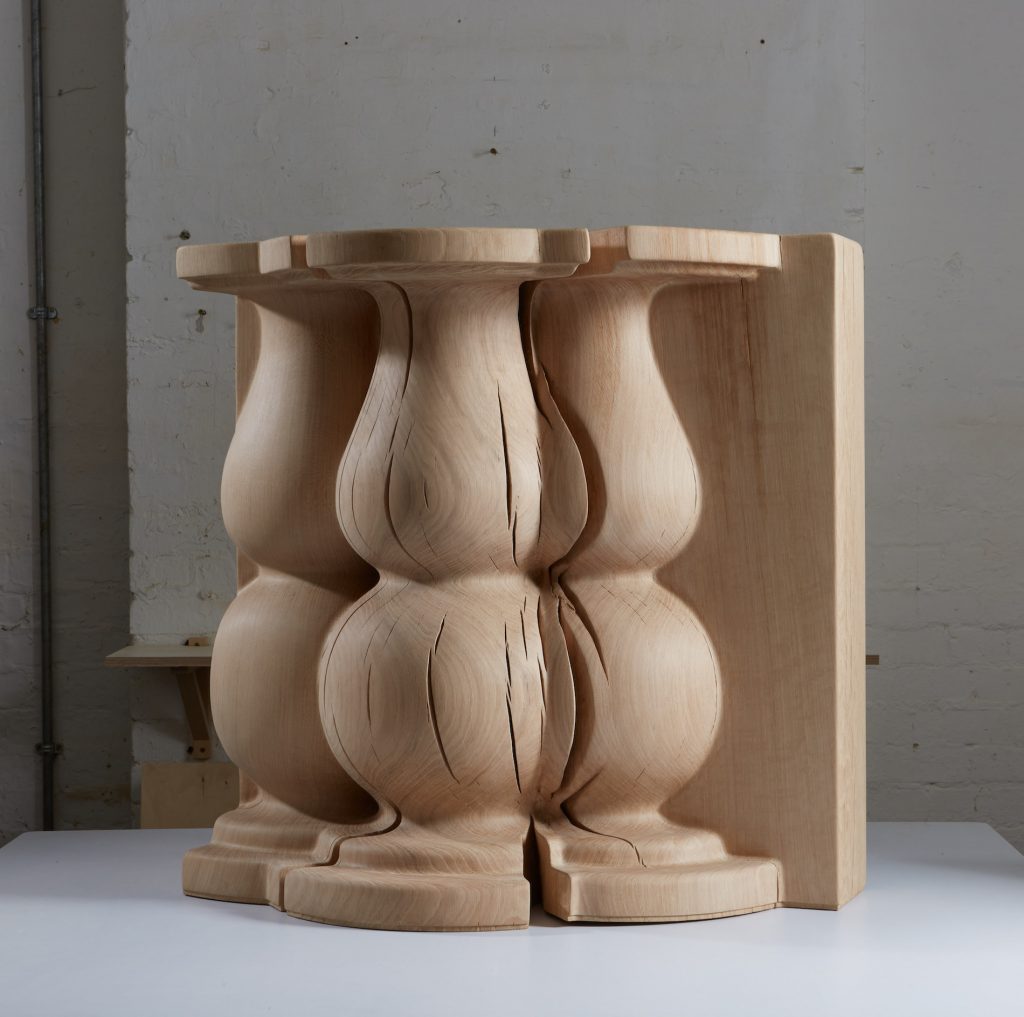 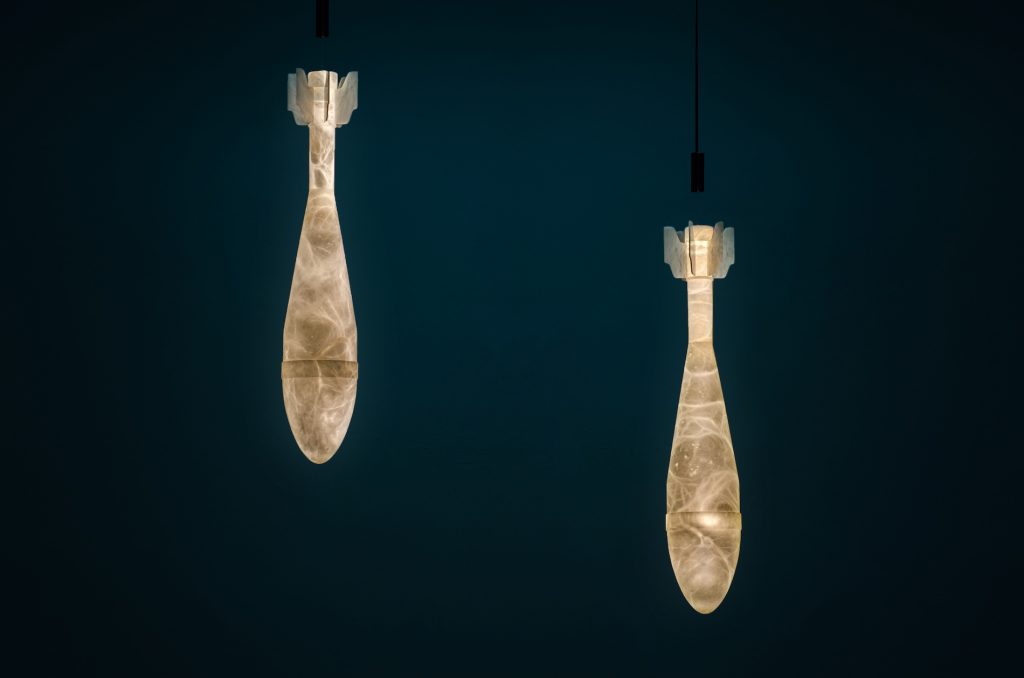 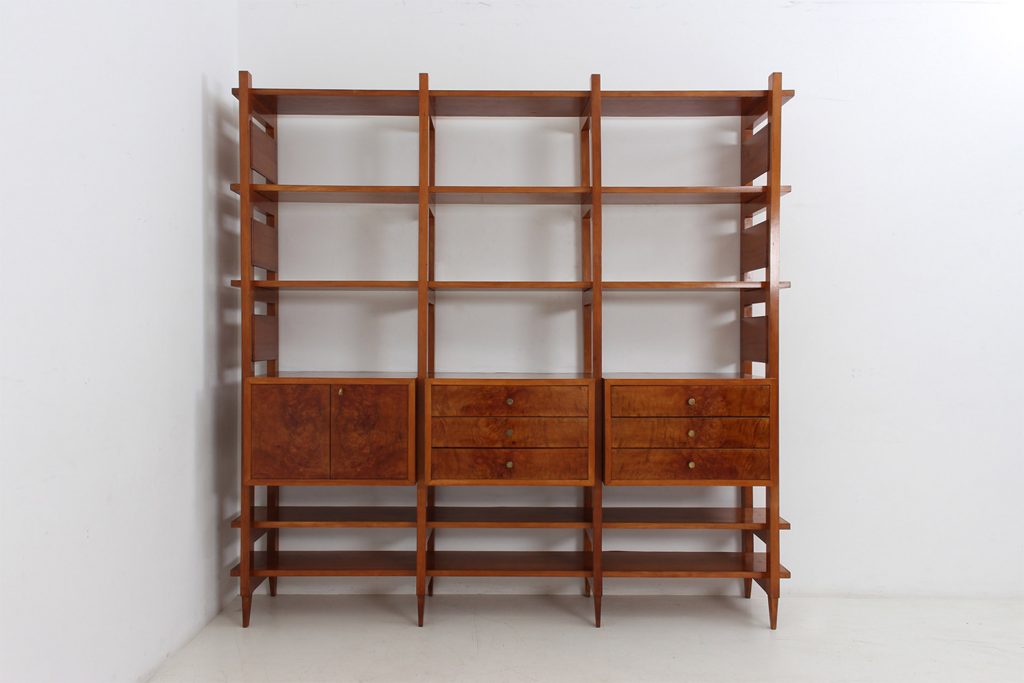