Perttu Saksa speaks to TLmag about his photography series Maps of Essence, that contemplates our relationship to natural energy sources.

Photographer and contemporary artist Perttu Saksa exhibited last October in Helsinki Contemporary with his third solo-show: Maps of Essence. He created a photo series on the Kpayo infrastructure in West-Africa, a low-quality alternative for petrol sold on the streets. The series contemplates our relationship to natural energy sources and uncovers global dependence on it. TLMag had the pleasure to talk to him about his work and message.

TLMag: The series Maps of Essence focusses on the numerous petrol stalls in West-Africa where low-quality petrol is sold, distilled from stolen oil. Could you elaborate on this interest?

Perttu Saksa: The core of my artistic practice has been our relationship with nature and natural resources related to us. At the moment we are on the verge of a dramatic change in our economy and culture as the use of fossil fuels is coming to an end. I am interested in how we comprehend such an abstract issue that is present literally everywhere. Our society is built and depending on the use of oil, but most of these energy resources remain hidden from our everyday life. With Kpayo (this is the word for low-quality petrol sold in the streets of Benin, Nigeria, and Togo) this energy is literally present and visible. It is moved liter by liter from hand to hand and it has different qualities and characteristics. It is almost personified, a subject matter, instead of being an anonymous, hidden object. My work looks at the surface of gasoline bottles and containers and yellow hues of the liquid inside them. The images are like cartography, they resemble aerial images, reflecting hopes, dreams, and fears of the unknown, future perhaps.

What would you say is the deeper message you would like to tell with this series?

By studying the visual quality of the materials and their existence, I wanted to make our relationship and dependency on fossil fuels more comprehensible and visible to study for the viewer.  I believe this is one of the most important tasks for humanity. To locate oneself, one’s places in the world. And we are doing this on the verge of a post-fossil fuel society – which is not only a technical problem but also involves deep cultural and phenomenological changes.

Even though you are a photographer by training, you also create sculptures and paintings. Why did you choose photography for this series?

In my work, I try not to go by the medium. I always put the message first. Photography is definitely a tool for me to think about a framework to experiment with. In Maps of Essence, the idea of the work came by photography, sketching, traveling, looking and working as a photographer. The whole idea of the work is based around photographic notions of the matter, on a  photographic idea. The motif itself, oil and petrol, it has a lot to do with sculptural ideas, at least the way of addressing the subject matter and its visual and physical presence itself, not the culture and life around it.

Do you have a favorite piece in the series?

One of my favorite images is a picture showing the whole petrol bottle, not just a detail. The bottle is illuminated from behind, making it look like a planet or a globe map with dark space around it. You can imagine the measurements on a planetary scale, that adds something important to the approach of the image and liquid inside the container. 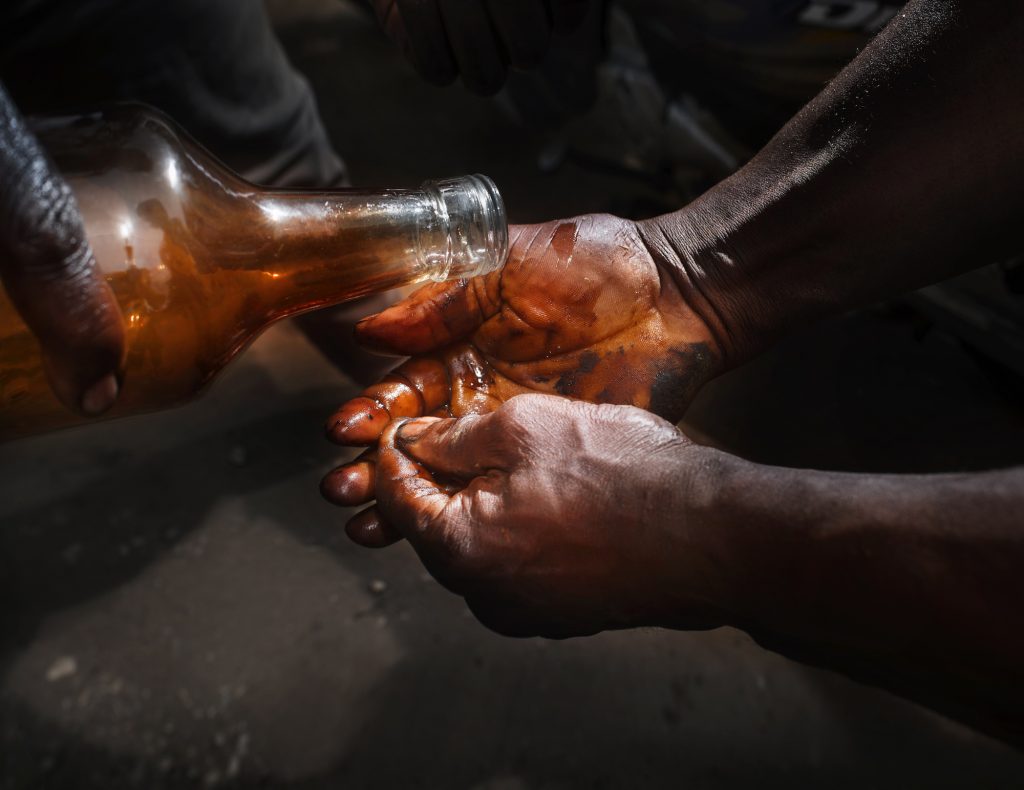 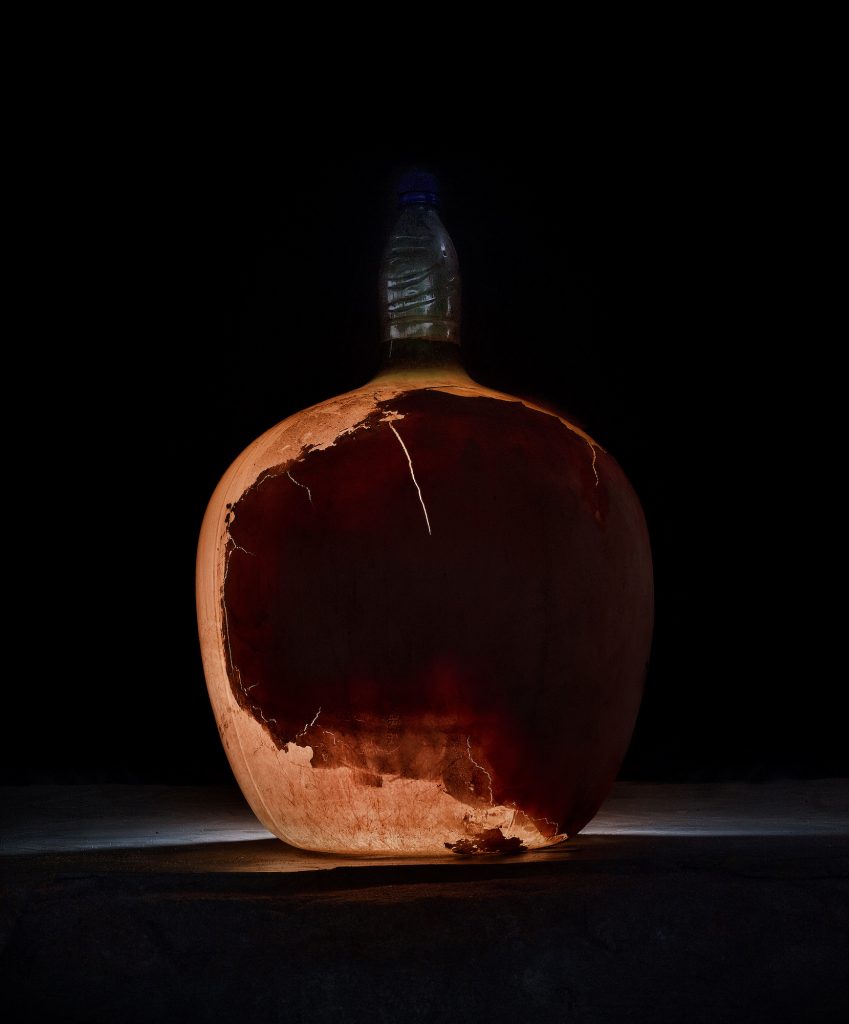 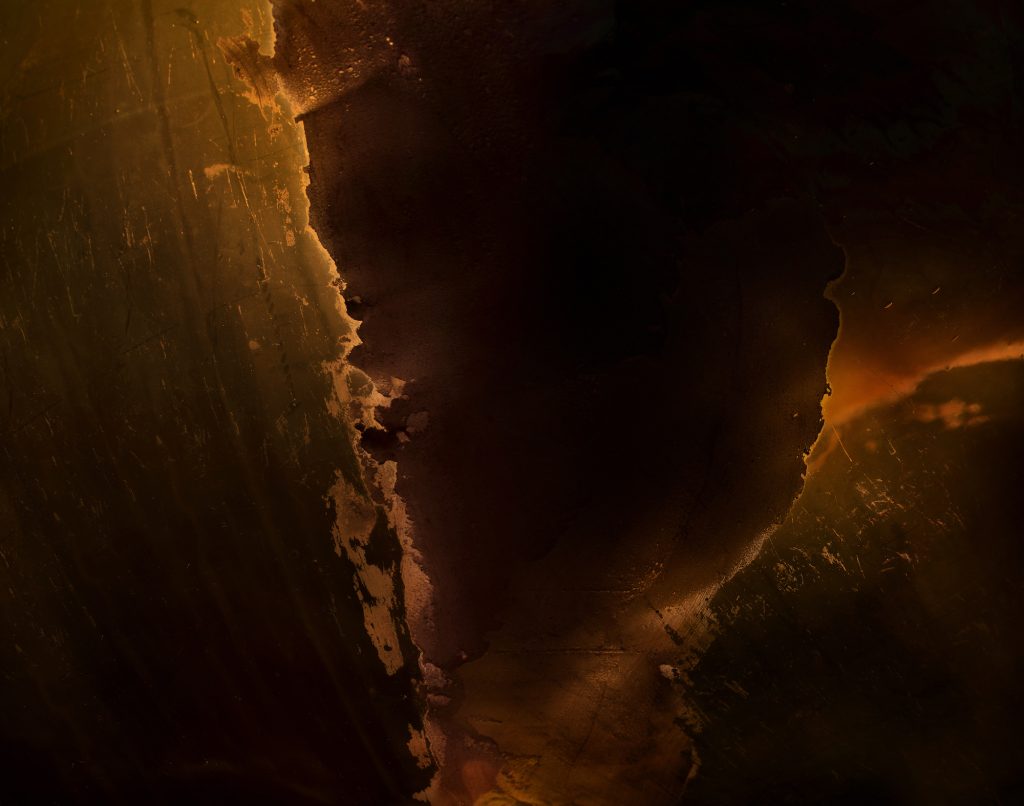 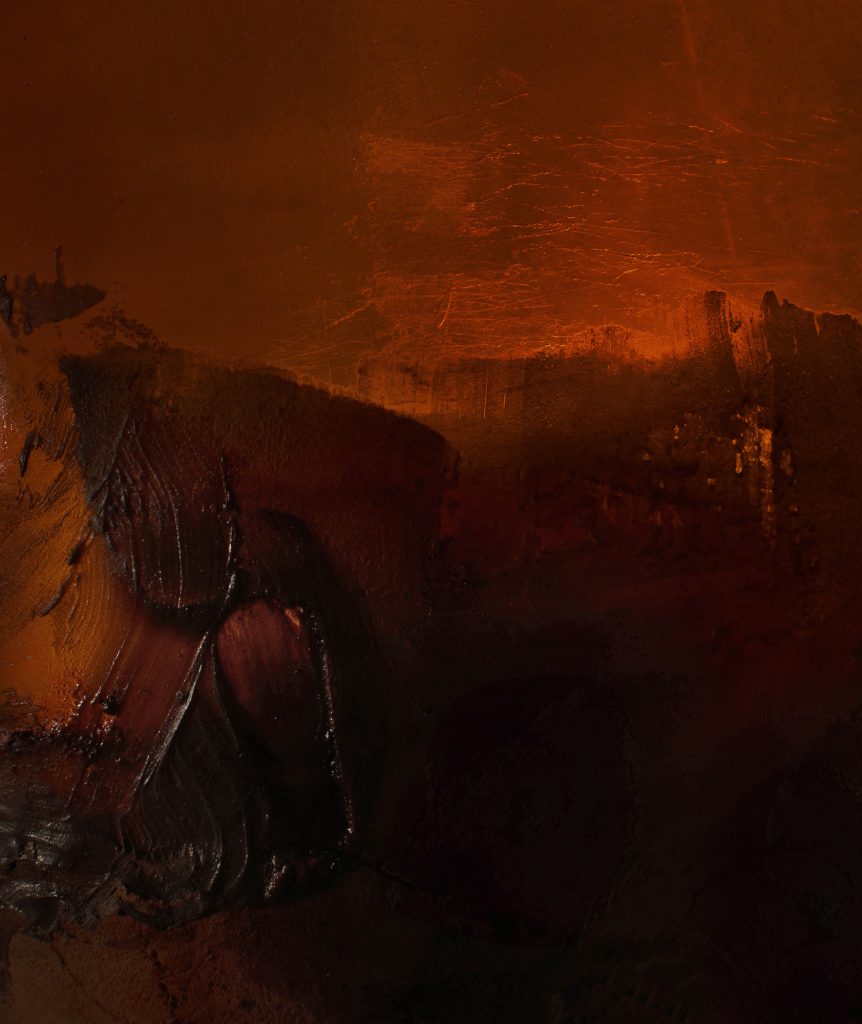 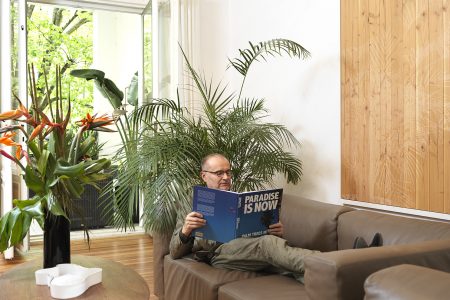 In this interview first published in TLmag’s “Islands of Creation”, managing editor Blaire Dessent talks to Finnish businessman and art collector Timo Miettinen about his passion for contemporary art, the new developments with Salon Dahlmann, and how island life influences his vision on art. 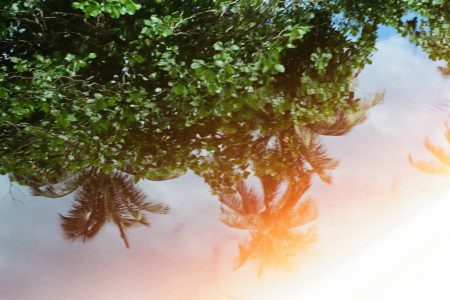 With her image as the cover for TLmag’s 31st print edition, we decided to take a stroll down memory lane and take another look at Amy Hilton’s ever more relevant reflections on how isolation and solitude are among the keys to gaining a sense of unrestrained creativity.