Poetic Prototypes at the Aram Gallery

There are many reasons why designers make prototypes.

On the most fundamental level, they are a practical way to test an idea in a small or focused scale. They can also be useful tools for pitching ideas, presenting developments and decision making. However, the current exhibition, Architecture Prototypes and Experiments, at The Aram Gallery, London, reveals a more poetic side to prototypes and celebrates these often unseen elements of the design process.

The exhibition shows that prototypes have the potential evoke a feeling. Or tell a story. Or pursue a hunch. Despite their often scaled down size, they create spaces to trial crazy and wild ideas and experiment with materials. They allow for room to think. They are a moment for scratching a design-induced itch.

This is the tenth edition of the Prototypes and Experiments series. Unlike its predecessors, this exhibition focuses solely on architecture, revealing the thinking behind structures through a mixture of models ranging from 1:1 mock-ups to colour samples and 50:1 scale machetes. These have been  contributed by a variety of practicing architects and architecture studios.

TLmag talks to curator Riya Patel about the exhibition:

TLmag: Why did you decide to focus purely on architecture for this year’s edition?

Riya Patel: The gallery is interested in presenting the process of design and revealing how designers think and work. For this edition, I wanted to open that up to architects and highlight the hands-on creativity at play in a discipline where ideas are developed across longer timelines with multiple constraints. I also noticed a renewed interest in physical model-making by many practices – as a way to communicate more tactile and poetic qualities about a design – compared to computer renders and visualisations.

Looking back from the tenth edition of this exhibition series, do you think the process of prototyping has changed much over this time? if so, how?

The function of a prototype hasn’t changed all that much, it is still an essential part of the process for reaching decisions, communicating ideas, and figuring out how something should be. Designers do have more methods of prototyping at their disposal such as 3D-printing, laser-cutting and CNC. It depends on the project of course, but I also see that studios are seeing the benefit of sharing ideas more widely at the development stage, using the model as a tool to open up discussion.

Could you describe one piece that is particularly exciting to you and tell us its story?

The cast models of Long Lane by HASA architects have a precious handmade quality to them that reminds me of the importance of making in architecture. They are like little sculptures but have a real function within the design process. 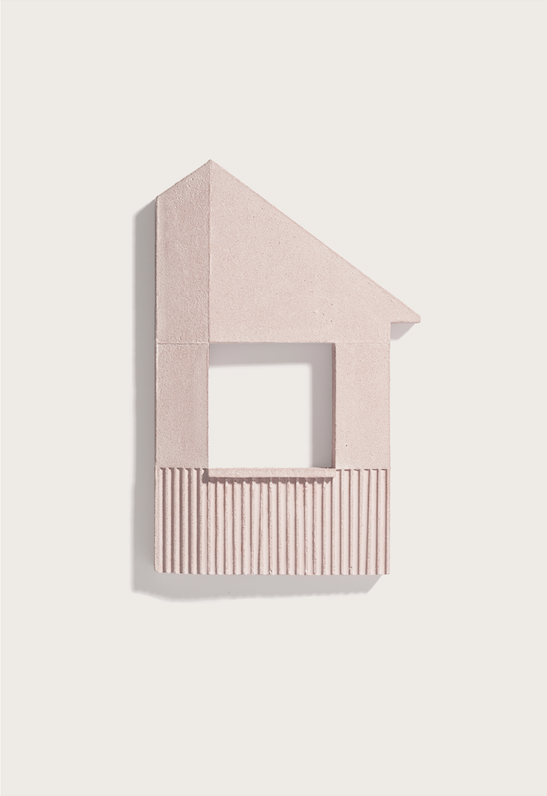 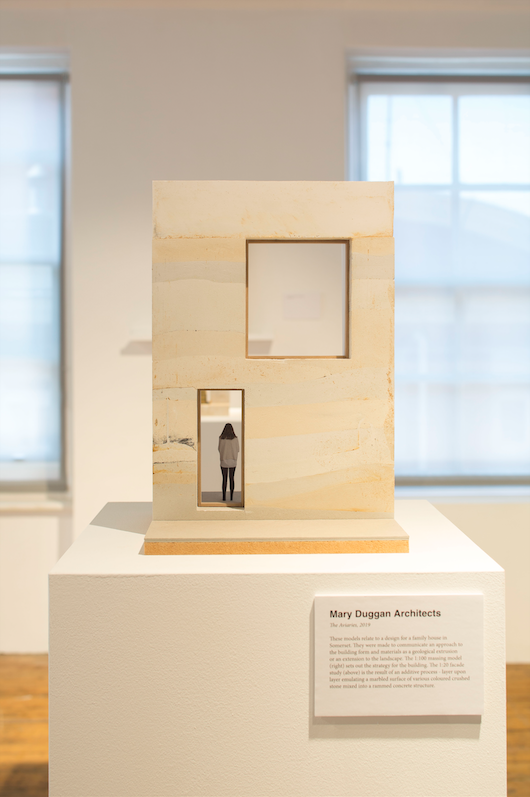 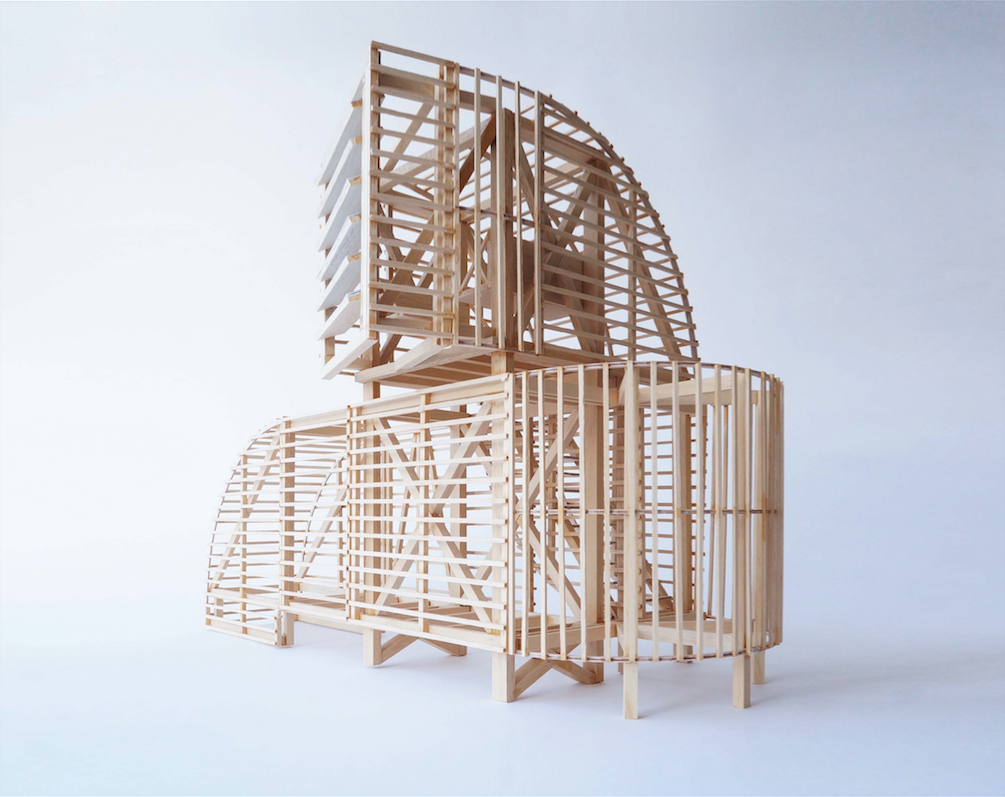 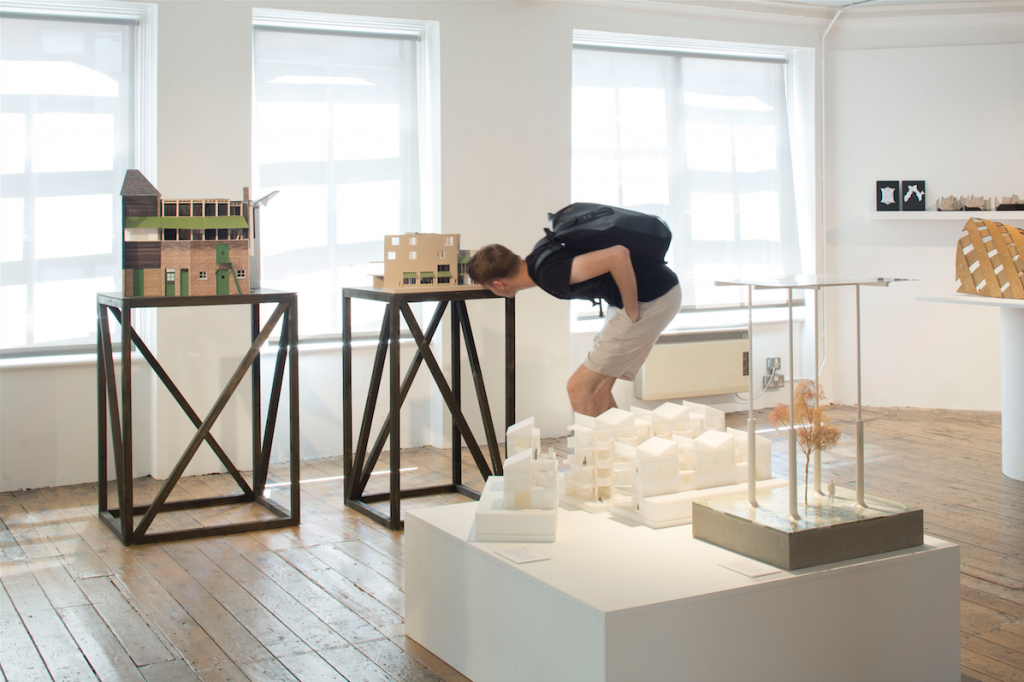 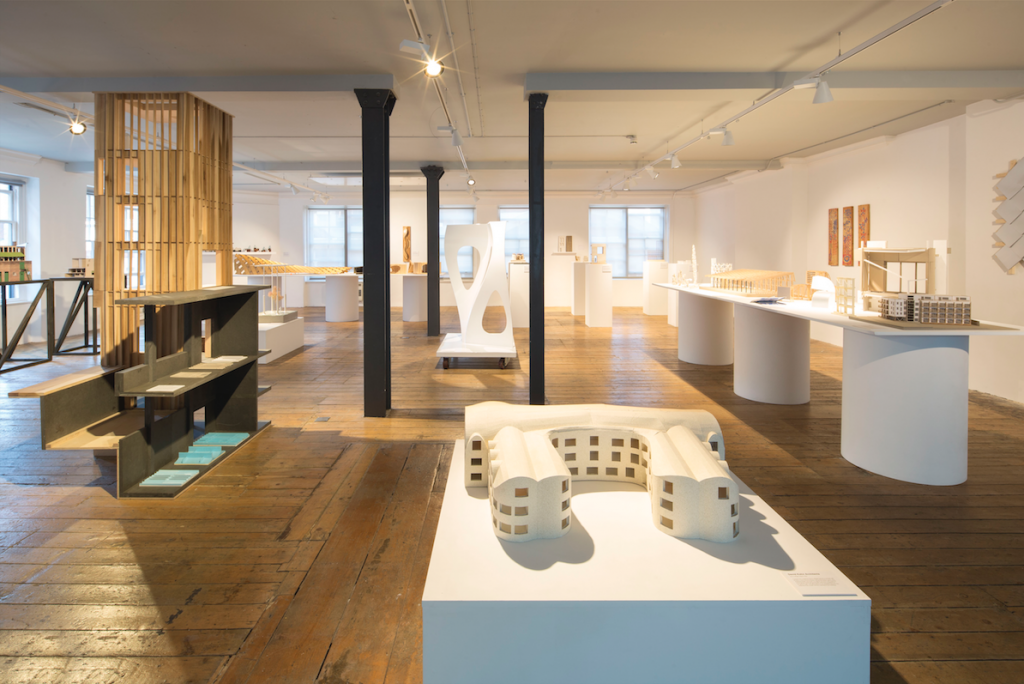 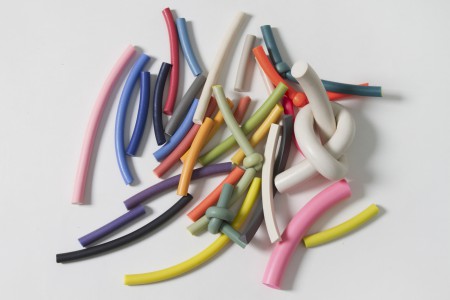 The ninth edition of the exhibition series aims to understand the creative process from a range of participants by picking models, samples and drawings from their studios