Renaat Braem: Between Geometry and Fluidity

Renaat Braem (1910-2001), a 1935 graduate of the Royal Academy of Fine Arts in Antwerp, is one of the most notable figures in Belgian 20th century architecture. Between 1936 and 1937, he found himself working for Le Corbusier in Paris; there, he explored the French master’s sensibility for space and form.

Whereas his early projects from before World War II were still rooted in a rectangular, formal language, his work from the 1950s slowly took on the softer forms of new organic approaches. This new work appeared on the scene at the same time that interest was growing in the concrete plasticity of later Brutalism.

During the 1950s and 1960s, Braem combined his interest in expressive architectural forms with his bent for social responsibility. He completed a series of housing estates in Antwerp, including the Kiel neighbourhood (1951–1958) and the Arenawijk neighbourhood (1960 – 1965), in addition to other large-scale housing complexes in Leuven, Brussels and Boom.

Meanwhile, Braem also built many private residences, including his own Antwerp home and studio. Built in 1958 on the city outskirts, the house, a rectangular box made of bricks, glass and steel, stands at the end of a line of family row houses. While the street facade of the house is a plain, simple wall of bricks and windows, the back of the house is a dynamic rectangular composition. It evokes early Soviet constructivist experiments as well as the spatial variability of Gerrit Rietveld’s famous Schröder house in Utrecht, which was built according the principles of the progressive De Stijl movement. Braem’s house exemplifies the fusion of several radical modernist ideas in construction and spatial ordering. It is a chameleon, a space where simple forms create an organic architecture through their unconventional spatial organisation, rather than using fluid, expressive forms.

The central hallway, containing the constructivist-like staircase, leads to both the L-shaped, double-high-ceilinged studio and the living area upstairs. The studio houses a few drafting tables and a large library. Overlooking the studio is the glazed office cabin where Renaat Braem used to sit behind his desk. His workspace is framed by wall full of the rare objects he collected all over the world. The upstairs living area is an open living space where the main living room freely flows into the dining and kitchen area and the terrace above the studio. Braem’s house is like a constructivist sculpture, a three-dimensional painting of radical abstract geometry. Even the small details were designed according to the 1950s constructivist movement. Most notable is the main entrance. Renaat Braem’s name and the doorbell are framed by a beautifully coloured, abstract geometric decoration while the mailbox is an elaborate functional sculpture with sliding components for letters.

Braem retired from his work in the 1980s and lived in the house until he moved to a nursing home in 1997. His house was bequeathed to the Flemish community in 1999. Following the architect’s death in 2001, architects Willem Hulstaert and Walter Slock restored the house in collaboration with the architectural historian Jo Braeken. Since 2006, it has been a museum that is open to the public by appointment. Four years later, the deSingel museum in Antwerp celebrated the centennial anniversary of Braem’s birthday with a large retrospective exhibition and the publication of a two-volume book on his work that examines Braem’s place in European modernist architecture. 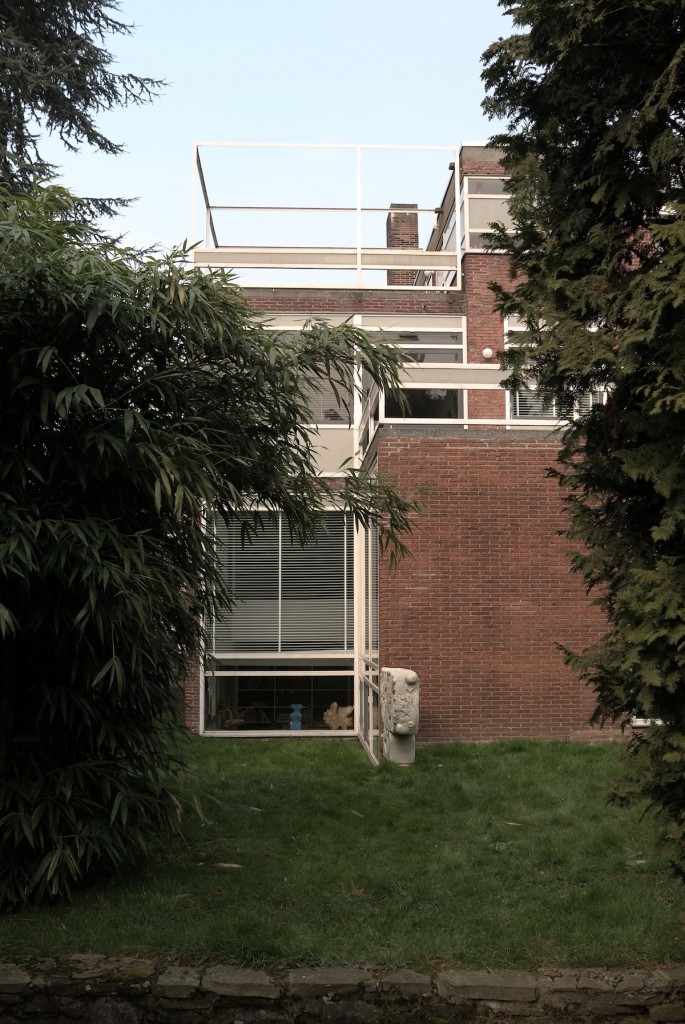 The back façade of Renaat Braem's house, which combines bricks and steel structure 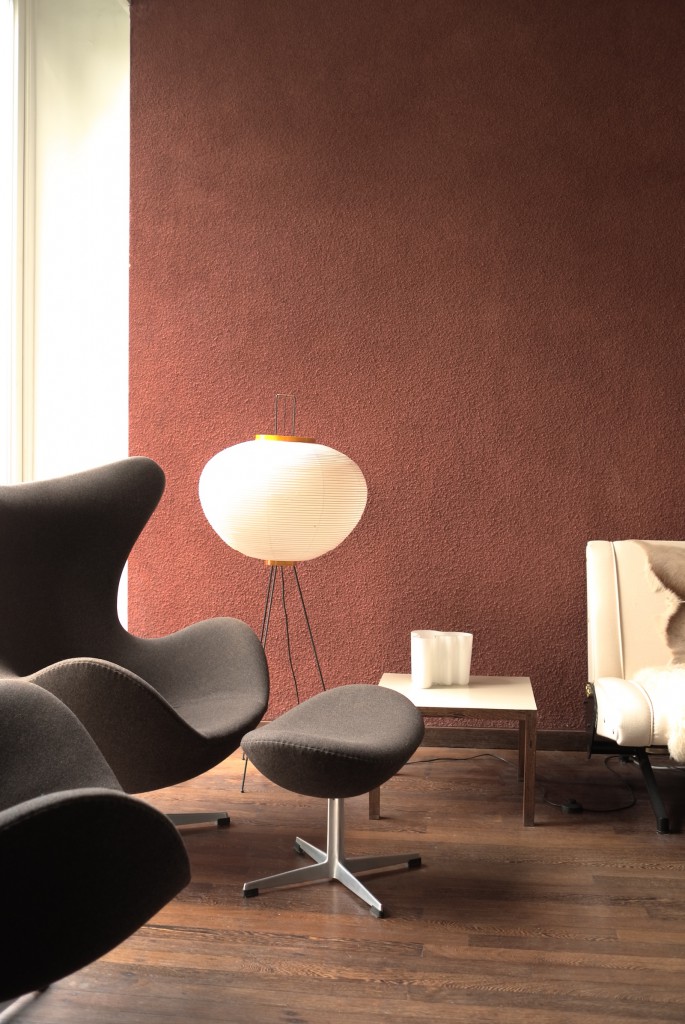 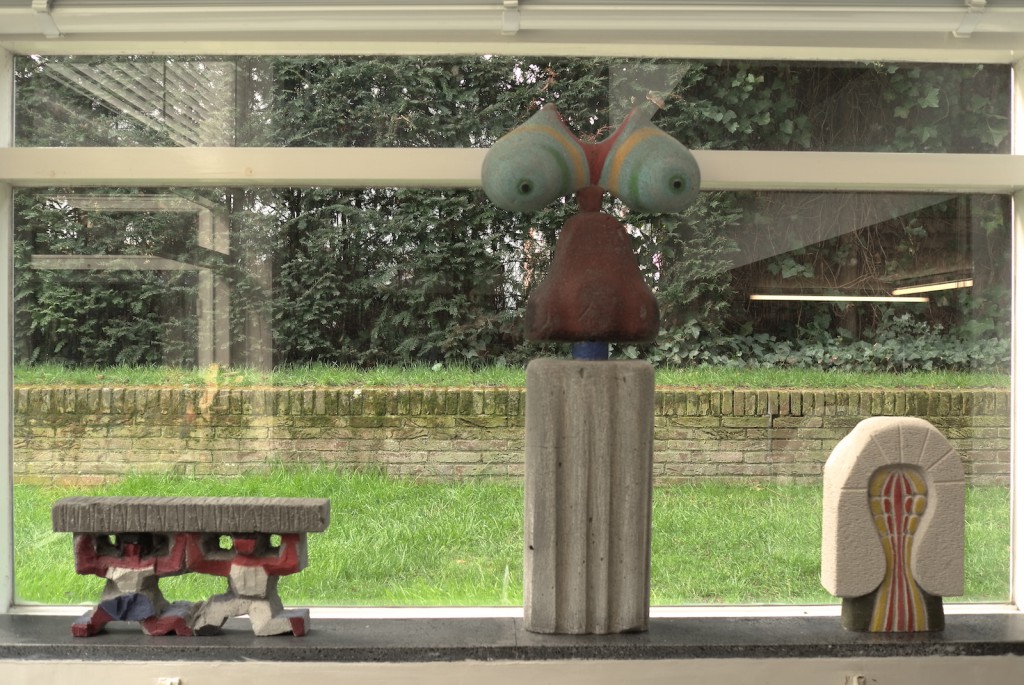 Some of Renaat Braem's own sculptures in his former studio 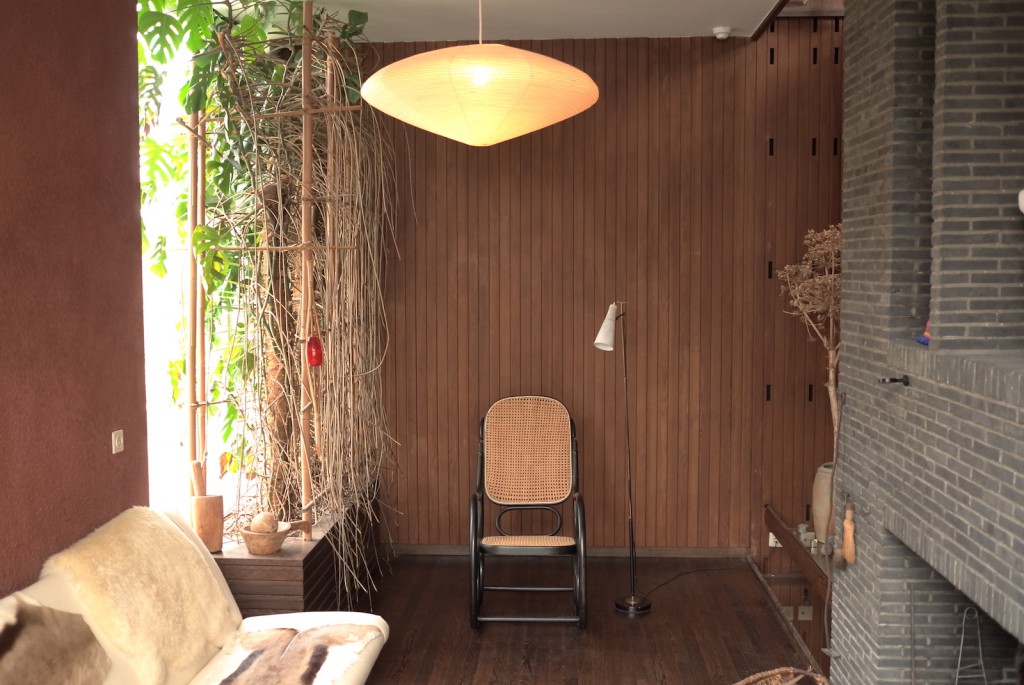