Stellar Works: To See and Be Seen

Stellar Works collaborated with Agapecasa to create ‘Behind the Scenes’: an exhibition in Galleria Manzoni where both brands share their view on theatre.

This Milan design week Asia’s leading global brand Stellar Works shows The Montage from 8 – 14 April at Galleria Manzoni. The installation is part of Behind the Scenes which is a collaboration with Agapecasa. The brands share a central entrance foyer that brings together two creative concepts that take inspiration from theatre and Teatro Manzoni. This joint foyer leads visitors to two respective displays.

The Montage is inspired by the neighboring Teatro Manzoni. It references to the theatre as a place ‘to see and be seen’. Where the line between spectator and performer is blurred.

The installation is arranged in different small theatres in the Galleria each featuring its own perspective and color palette, creating a collage. Together, a sequential journey is formed with stepped levels acting as stages. Each displays new furniture and lighting from a myriad of designers.

The Crawford Collection shows a sofa, bed, tables and a dining chair are shown. Following Stellar Works’ ethos, the collection was developed on the principle of honest design that celebrates Asian sensibilities, whilst reinterpreting them for an international audience.

Stellar Design collaborated with Copenhagen-based OEO studio to create its first lighting collection, Lucent, that is also on display. OEO Studio’s design draws inspiration from analog experiences and rituals, such as playing vinyl on a record player or taking photos with a camera.

A well-known acquainted Space Copenhagen debuts a number of new collections in The Montage. Covering a range of furniture typologies, the collections continue to tie together Japanese and Scandinavian design traditions.

Modernity reigns in the Taylor Collection, that can be found in Stellar Works’ installation. Beginning with a sleekly profiled wood frame that cradles sporty upholstery on the seat and back. Their chameleon-like chair effortlessly evolves into sofas and tables to round out the collection.

Finally, creative directors Neri&Hu showcase new sofa and tables. The Discipline Sofa, The Bund side tables, and Industry. These are all perfectly accompanied by each other creating a clear contrast between heaviness and delicateness.

The Montage will take place for 8 to 14 April at Galleria Teatro Manzoni, 42 via Alessandro Manzoni, Milan. 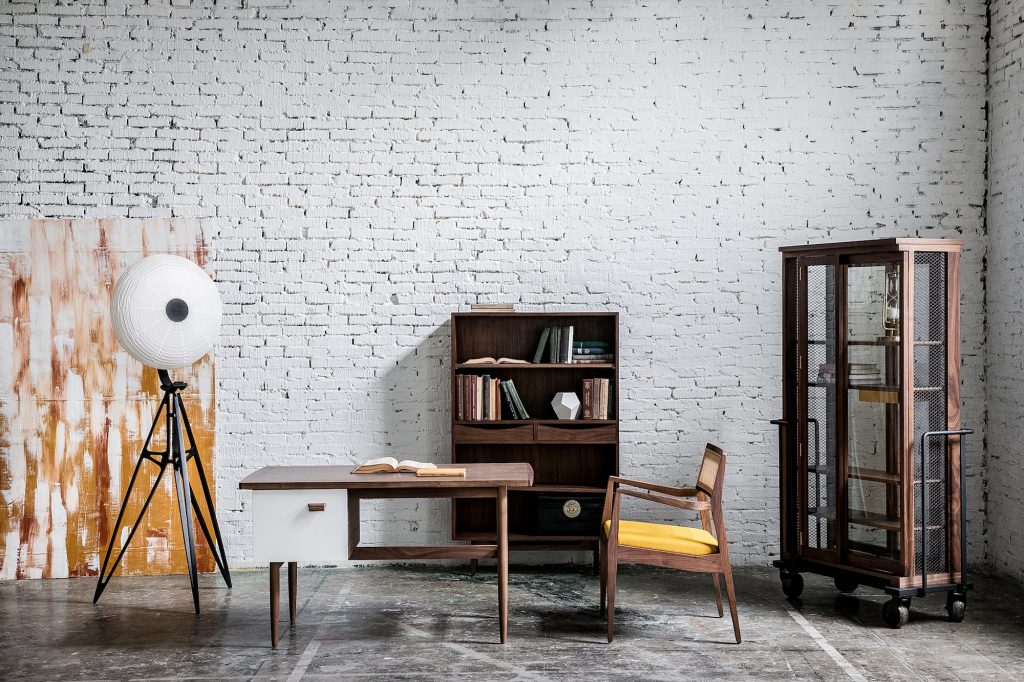 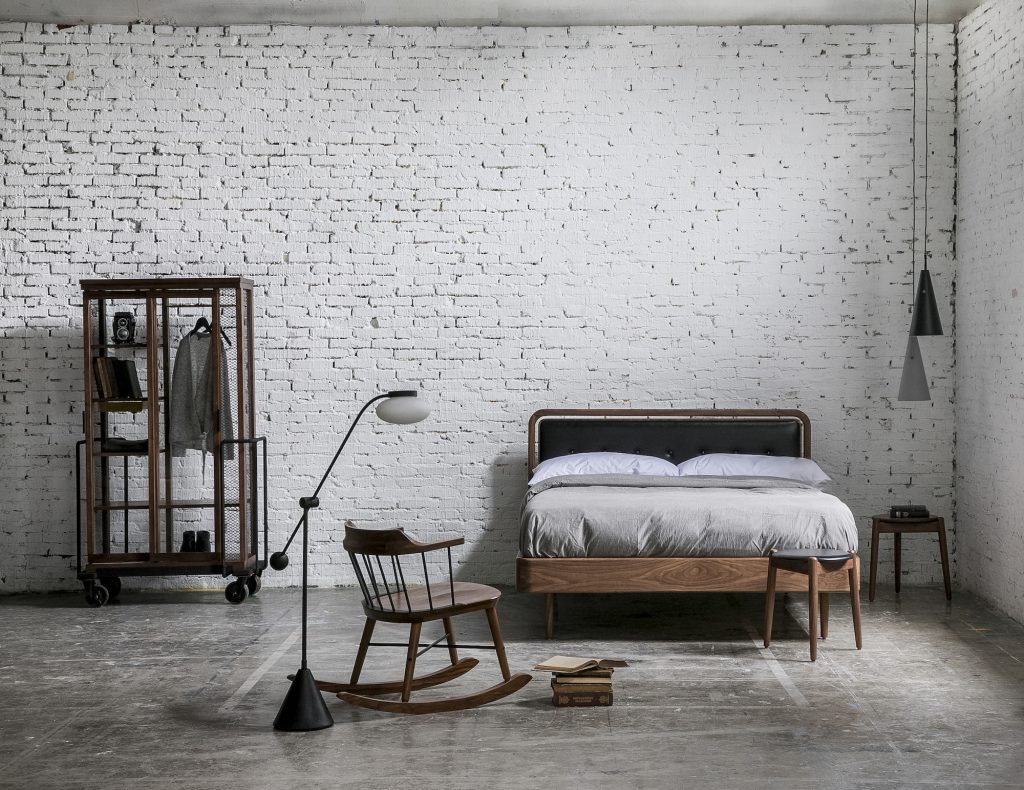 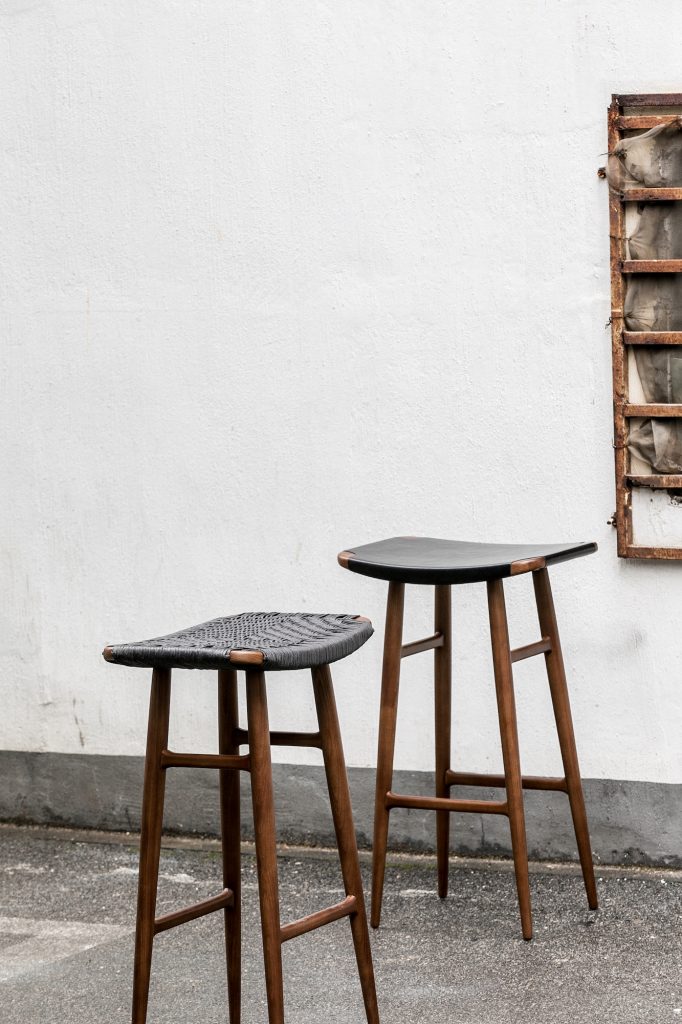 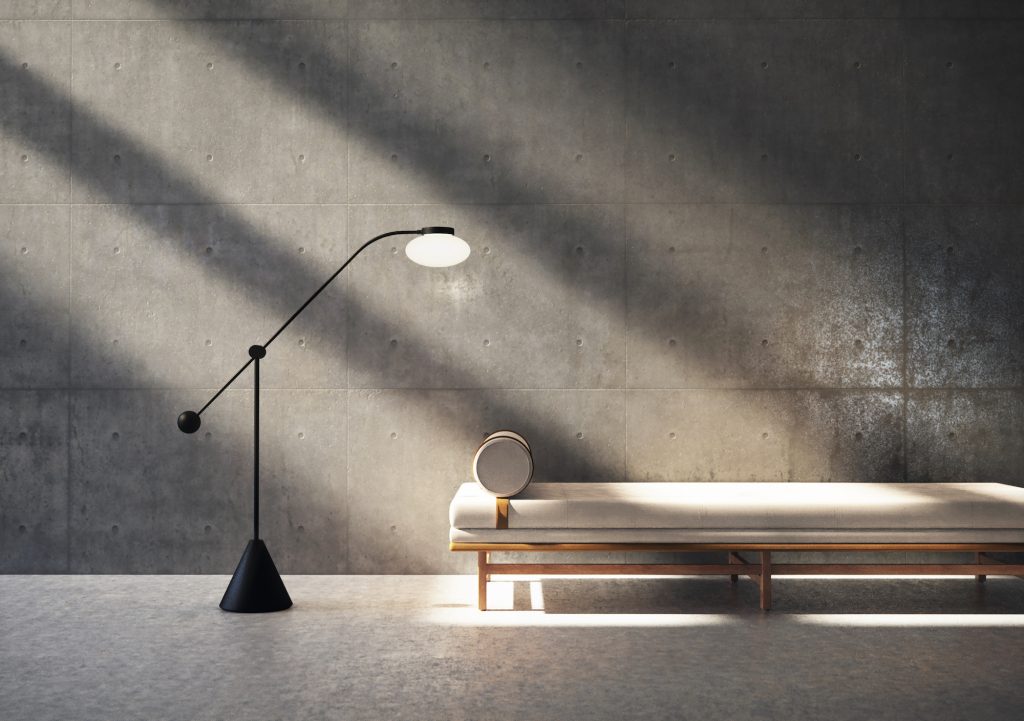