Sun and Night by Aya Kawabata

Somehow, we were not surprised to hear that Aya Kawabata had won the award for Best New Talent at DMY Berlin, having seen her remarkable textiles, “Sun” and “Night”, at the show at the beginning of the month. The Japanese designer is best known for her exquisitely detailed graphic design work, exhibited in “Dutch Invertuals” in Milan last year, and she has since completed a Masters at Cranbrook Academy of Art, relocated to New York City, and developed a new body of work to show for it.

As in her digital works, “Sun” and “Night” draw on a wide variety of imagery and motifs, but — thanks to a technically exacting mixed production process — the textiles extend Kawabata’s graphic sensibility beyond two dimensions. The jacquard weaving imparts a sense of texture and tactility that simply must be experienced in person. Similarly, the relationship between the warp and weft yields an optical effect of additive color combinations, which read differently at different viewing distances.

If you didn’t get a chance to appreciate “Sun” and “Night” in Milan, New York, or Berlin (where the pieces have been exhibited so far this year), the pieces are currently on view at the Brno Biennial until 30 October. 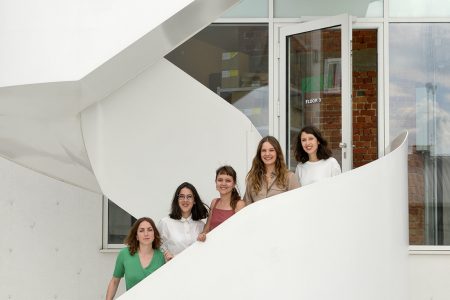 A.R.M Studio: The Power of the Collective

TLmag spoke to the recently established A.R.M. studio about how their 5 female founders banded together, their core values and the importance of sustainability in contemporary (textile) design. 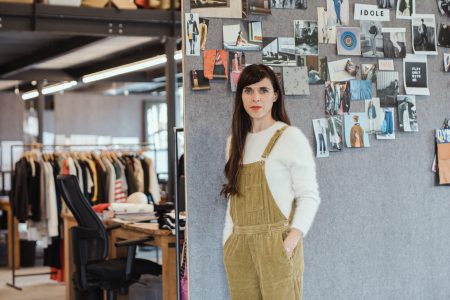 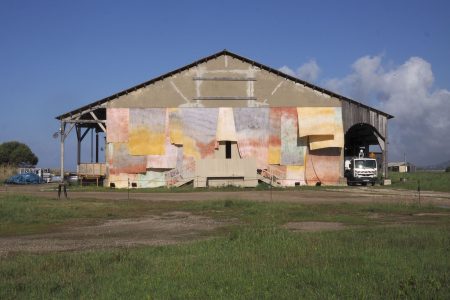 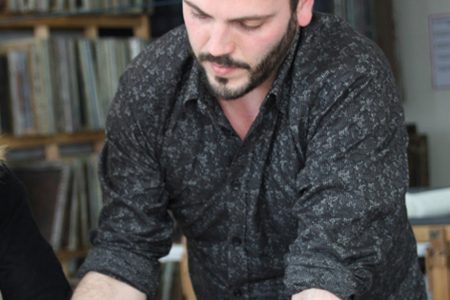 Swimming against the tide of the fashion and design market, Daniel Henry is a textile… Read more