Tales for the 21st Century with Studio GGSV

What would an alternative world look like? How would it make you feel? What would live there? Studio GGSV colorfully imagines this strange and other reality…

Somewhere in space, there is a secret place that is full of vivid colors, floating geological inflations and backlit jungles. This wild world invites you to revel in its weird entities. However… there is a twist. One must search for the path to get there which has not yet been found. There is only one door to this parallel universe.

This fantastical tale is presented at the exhibition Demain, le vaisseau chimère (Tomorrow, the chimera ship) which is the first of a series of exhibitions organized by Galerie des Galeries that revolve around the genre of tales. The award-winning Studio GGSV, made up of Paris-based designers Gaëlle Gabillet and Stéphane Villard kick off this series in their signature bold and graphic style. They say: “We like the idea of proposing a sort of immersion in a world which would have different kinds of material Realities”

To develop the concept of the exhibition Studio GGSV worked with writer Laetitia Paviani who imagined a tale for the 21st century. According to Greek mythology, the Chimera is a monstrous fire-breathing hybrid creature which is composed of different parts of many animals. Adopting the mix-match composition of this animal, the tale imagines a world in which objects too become hybrids. Rocks are inflated by the wind, plants merge with paintings and stones become objects.

The multidisciplinary nature of the Studio GGSV is evident in the variation of every room of the exhibition. “Each room is a universe on its own,” they say. In one space, visitors find themselves in a tunnel of pink and black. In another, one is greeted by a mountainous sculpture with projections that make it change before their very eyes. In a third room, floating objects entice visitors to walk around them and yet another room is like entering a deep electric blue cave with sculptural lighting installations.

The diverse materiality playfully crosses between interior design, product design, graphic design, and scenography. The plural and shifting rhythms of the exhibition awaken the imagination. GGSV tell an entrancing tale from a range of perspectives offering unexplored possibilities for tomorrow.

Demain, le vaisseau chimère will be on display at Galerie des Galeries until January 13, 2019 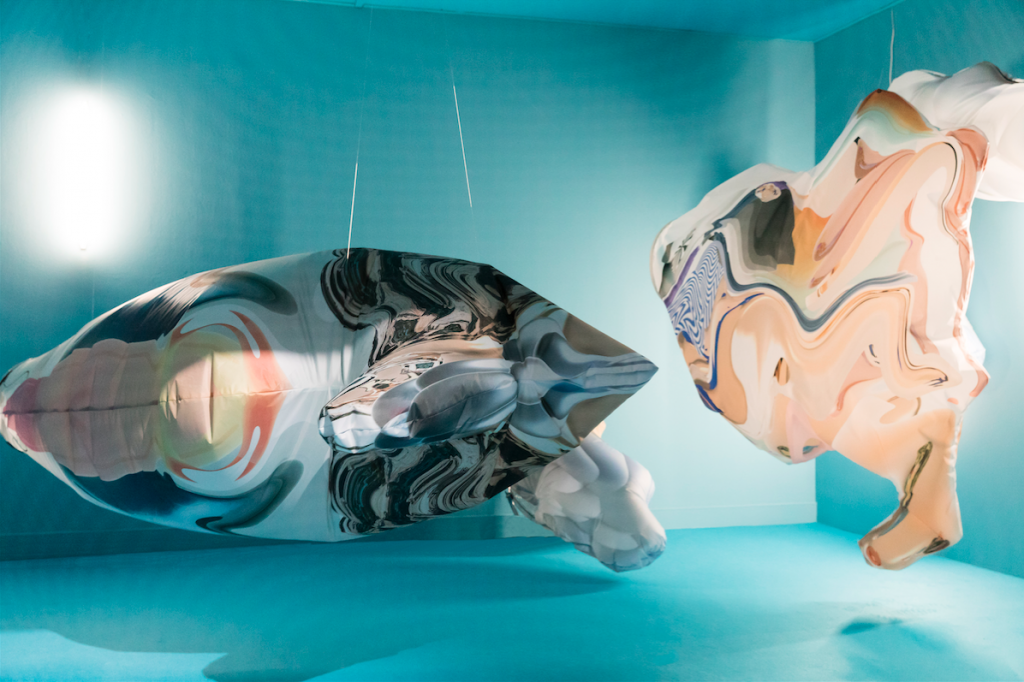 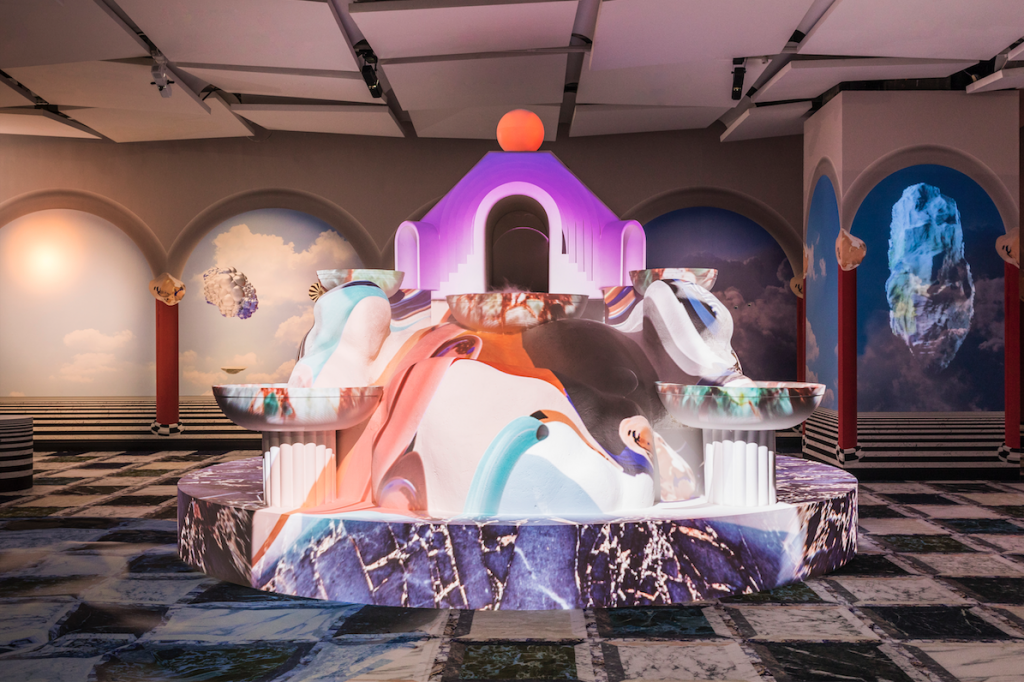 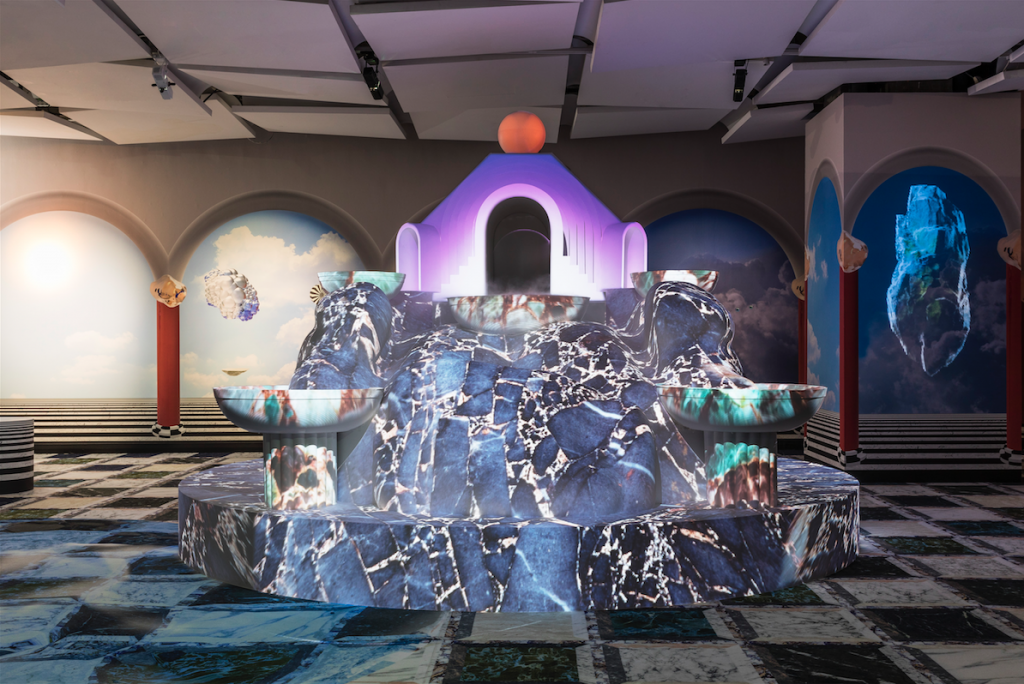 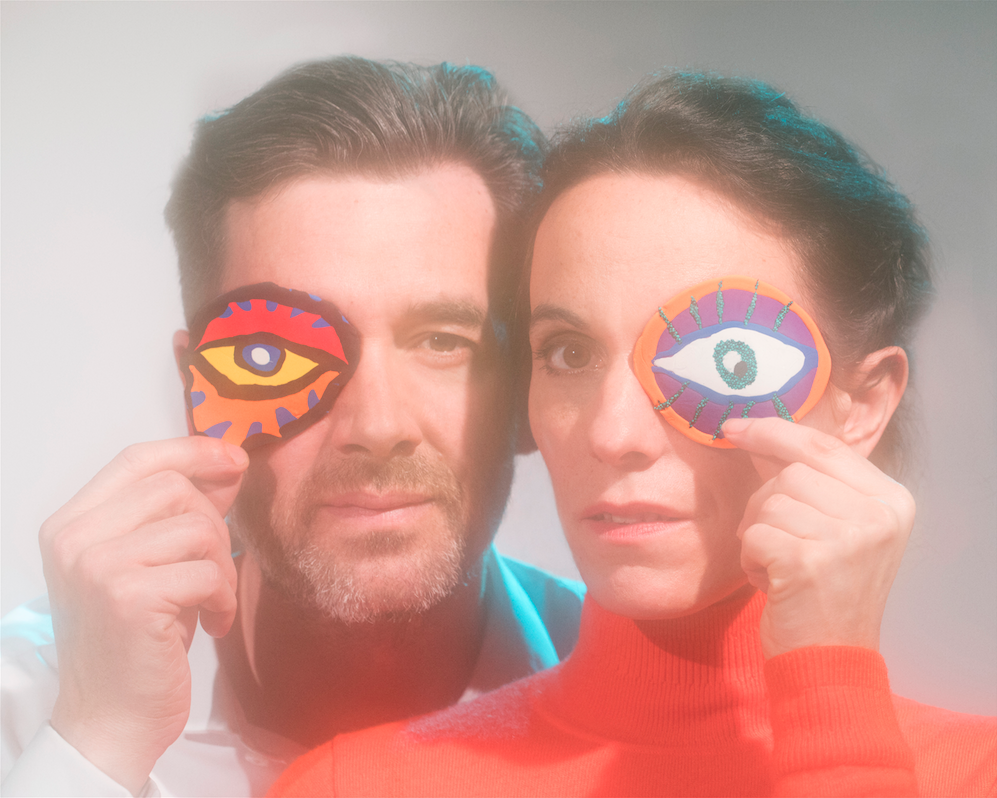 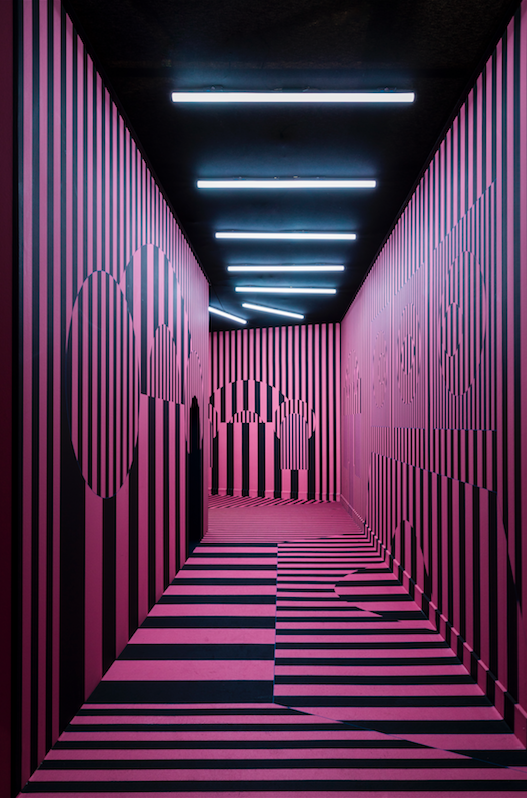 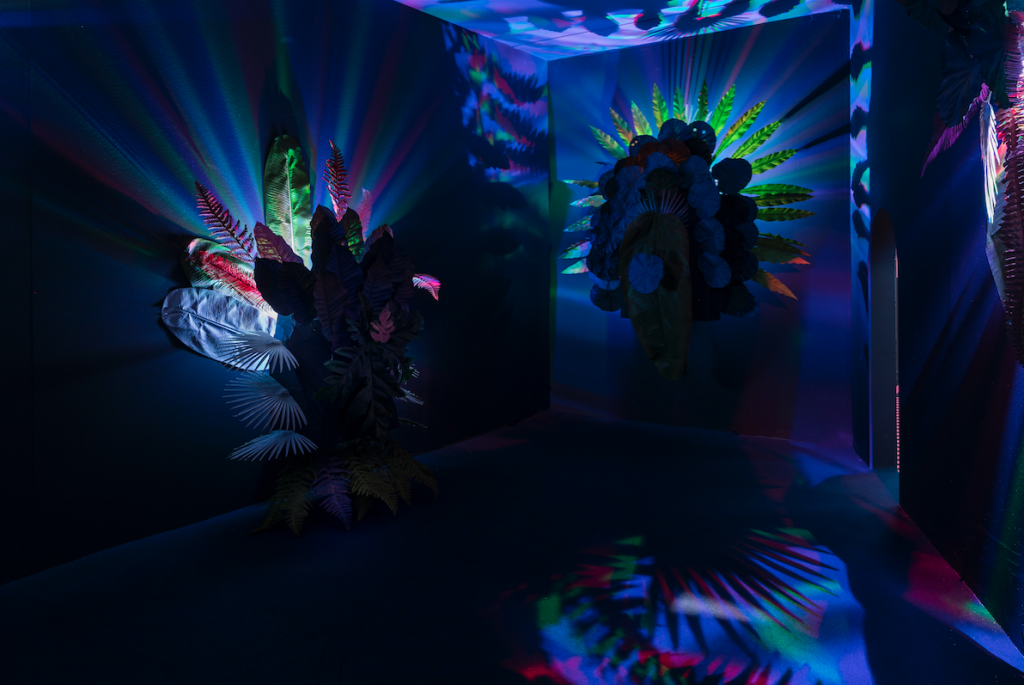 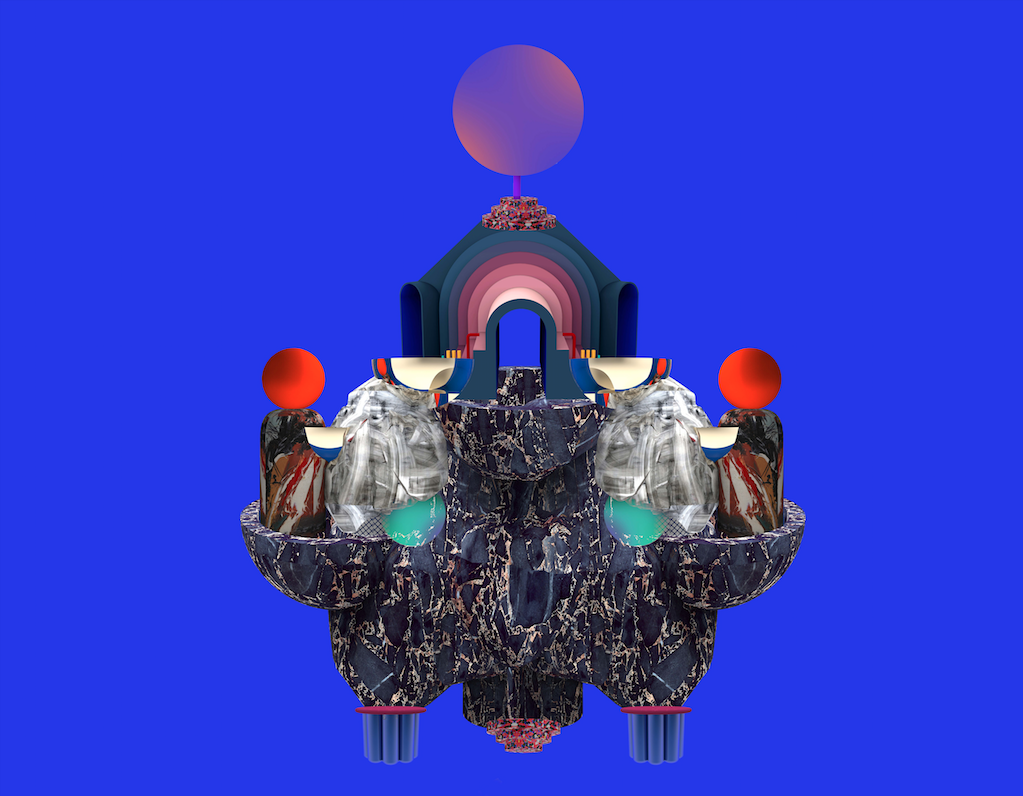