The Absent Museum at WIELS

WIELS celebrates a decade of existence with The Absent Museum, an exhibition that speculates on what a contemporary art museum in Brussels could be.

“Which issues should a museum propel into the realm of careful consideration? Which absences or lacunae in museum collections should be redressed? Which new or parallel histories should be told? Whose identities should be represented, shaped, or confirmed?” These are the questions that the WIELS contemporary art centre in Brussels is posing with its 10-year anniversary exhibition, The Absent Museum, showing until August 13.

Established in 2007 without a permanent collection, WIELS is nonetheless often mistaken for being a museum. The Absent Museum is a speculative exhibition that proposes a blueprint for what a contemporary art museum in the capital of Europe could be. A selection of work from the past 10 years of exhibitions is hung in this speculative museum, as well as a group exhibition in collaboration with the annual Kunstenfestivaldesarts, featuring Lili Reynaud Dewar, Otobong Nkanga, Nástio Mosquito and Carsten Höller.

The usually open interiors of WIELS have been transformed with a museum-like scenography by artist and architect Richard Venlet. In order to show the large number of works, more walls were added, while atmosphere controls were also needed to show more fragile work. The temporariness of the walls is still made apparent by leaving edges and sections open, inviting visitors to become aware of the construction of museum space.

The exhibition is further divided into ‘The Absent [Museum]’, showing work that deals with social blindspots in Belgium and Brussels, and ‘The [Absent] Museum’ that includes work about issues concerning cultural institutions and museums. The exhibition also extends into the neighbouring Brass and Metropole buildings. Brass features work that engages with socio-political issues, while Metropole shows site-specific installations of a variety of artists’ work.

“In cities around the world there has been much speculation about the creation of new museums. Brussels, where for several years discussions have been ongoing about how to complement national narratives with a new institute, is no exception,” writes WIELS director Dirk Snauwaert, in the exhibition’s accompanying publication.

“However, it is striking that little thought has been devoted to the museum contents, despite the fact that geopolitical shifts and even local transformations of the metropolitan society should encourage reflection on a number of questions: what should a future institution look like, what should it do and what shouldn’t it do, what methodology should be applied, what limitations set?” 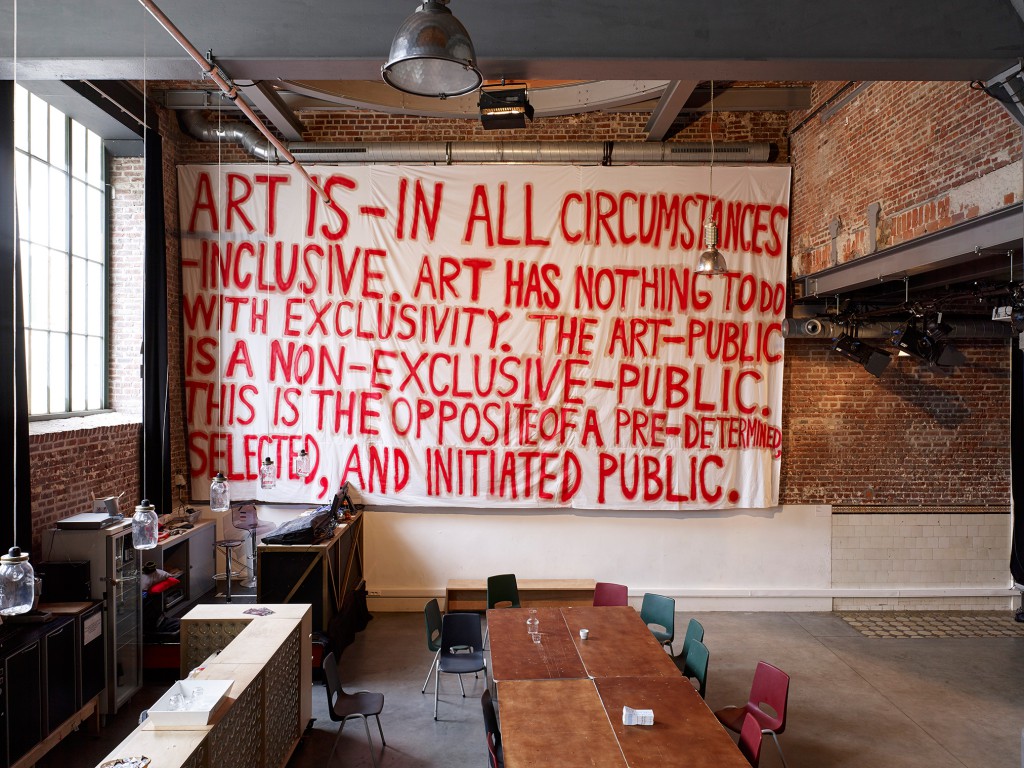 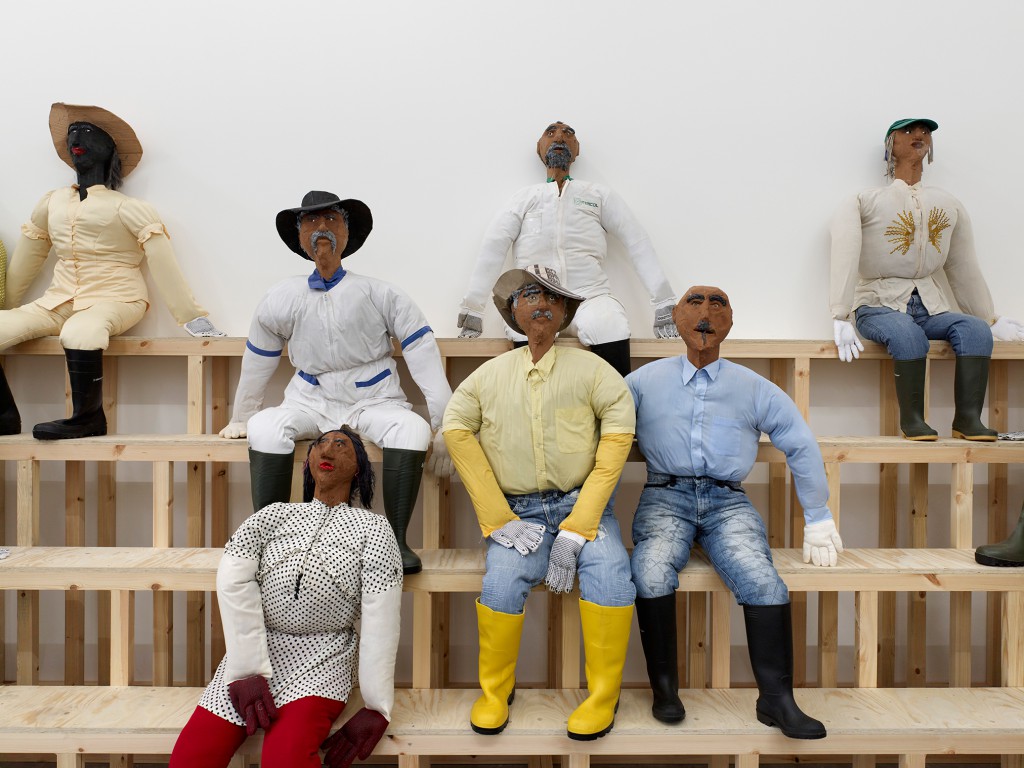 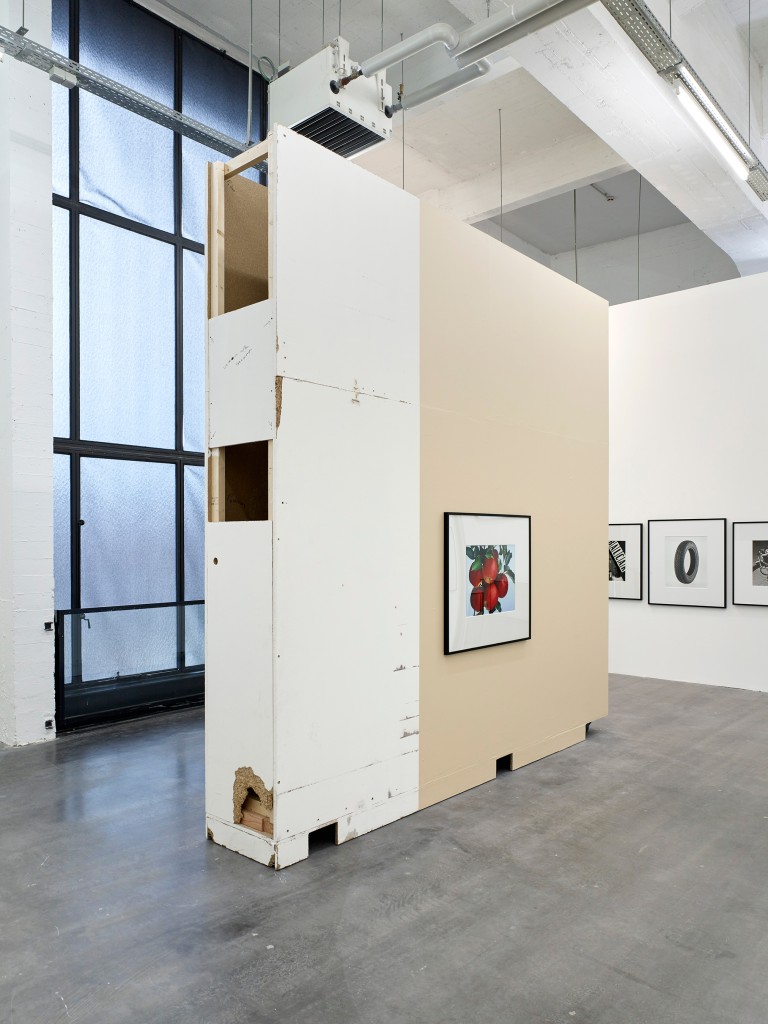 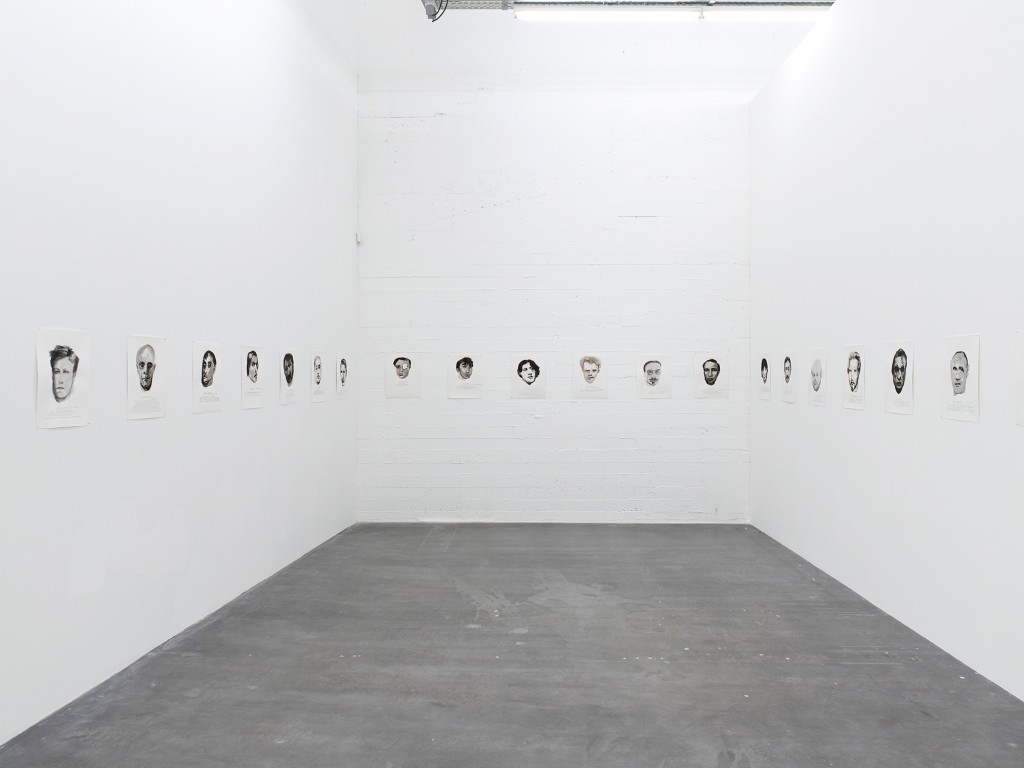 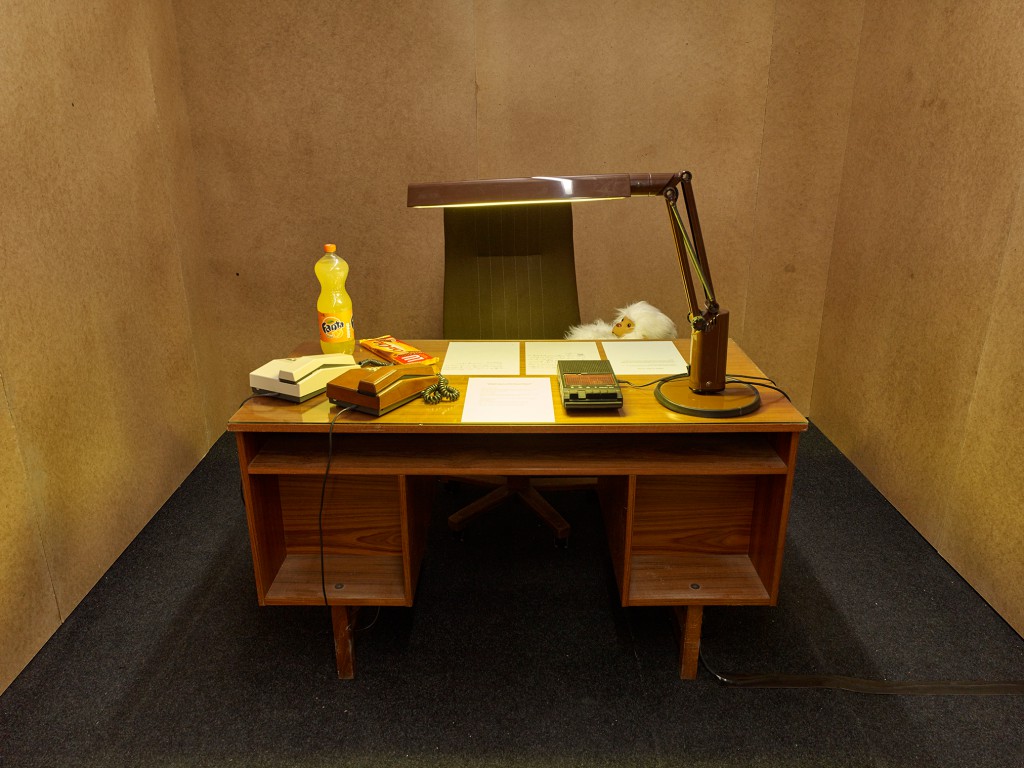 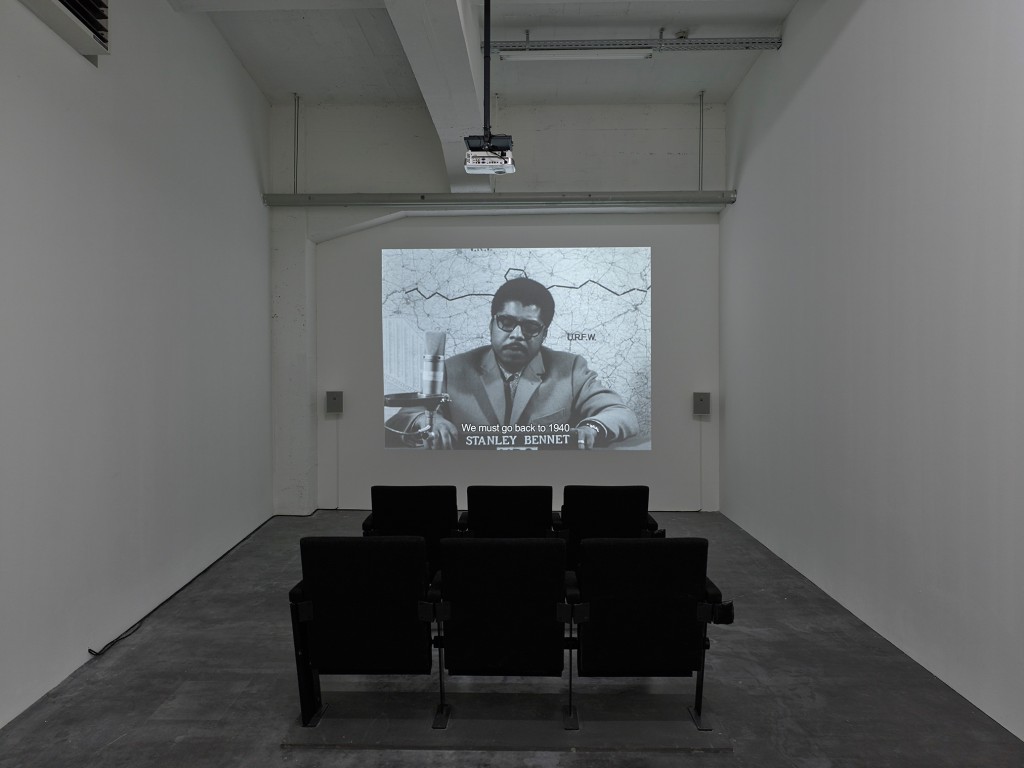 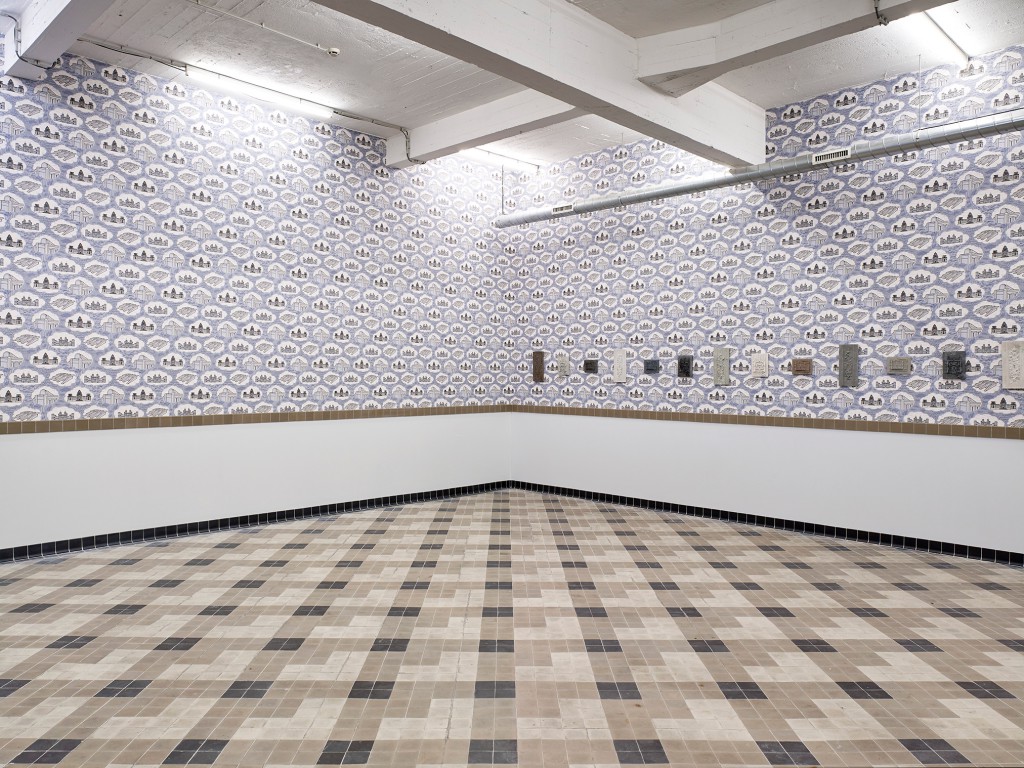 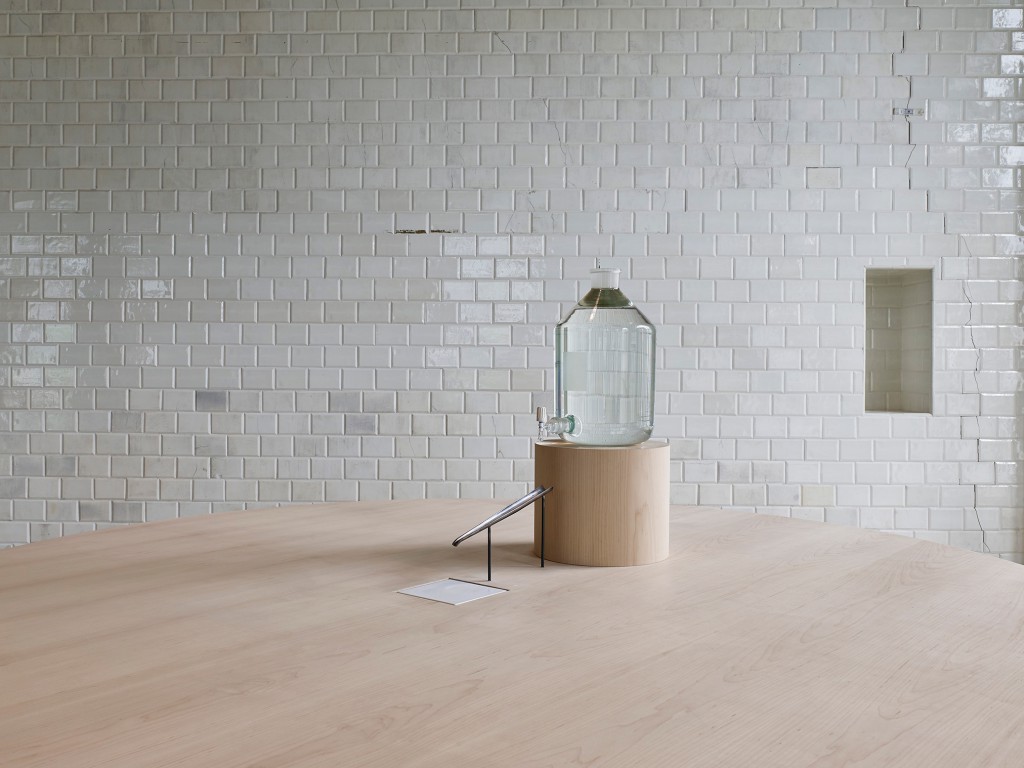 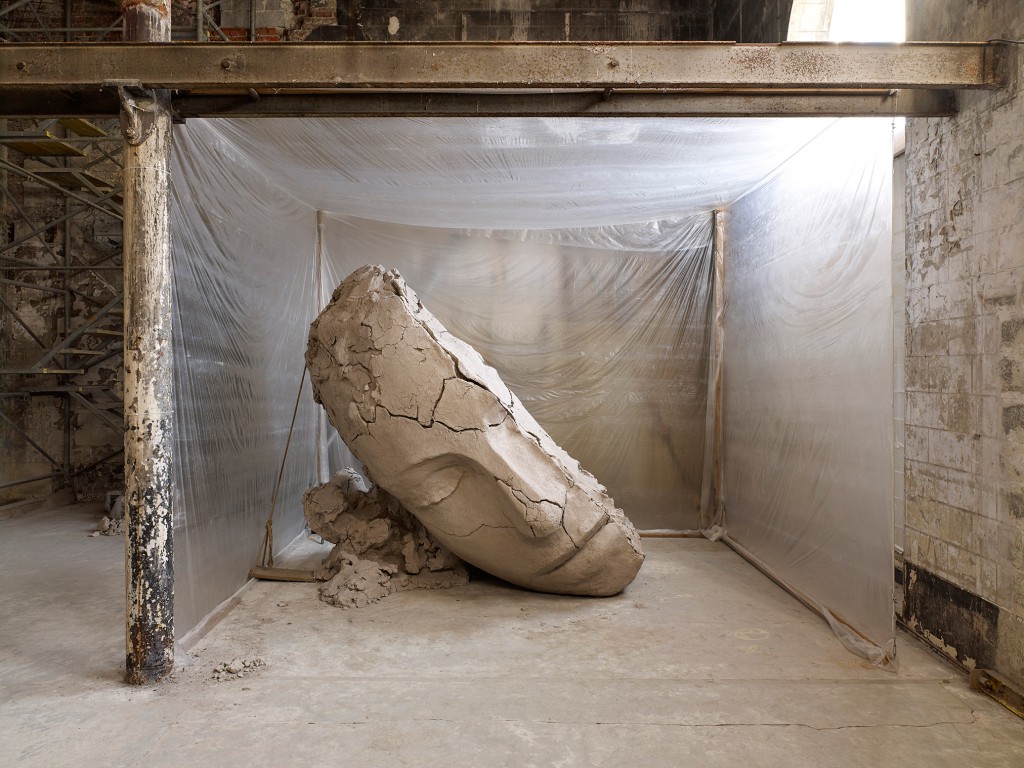 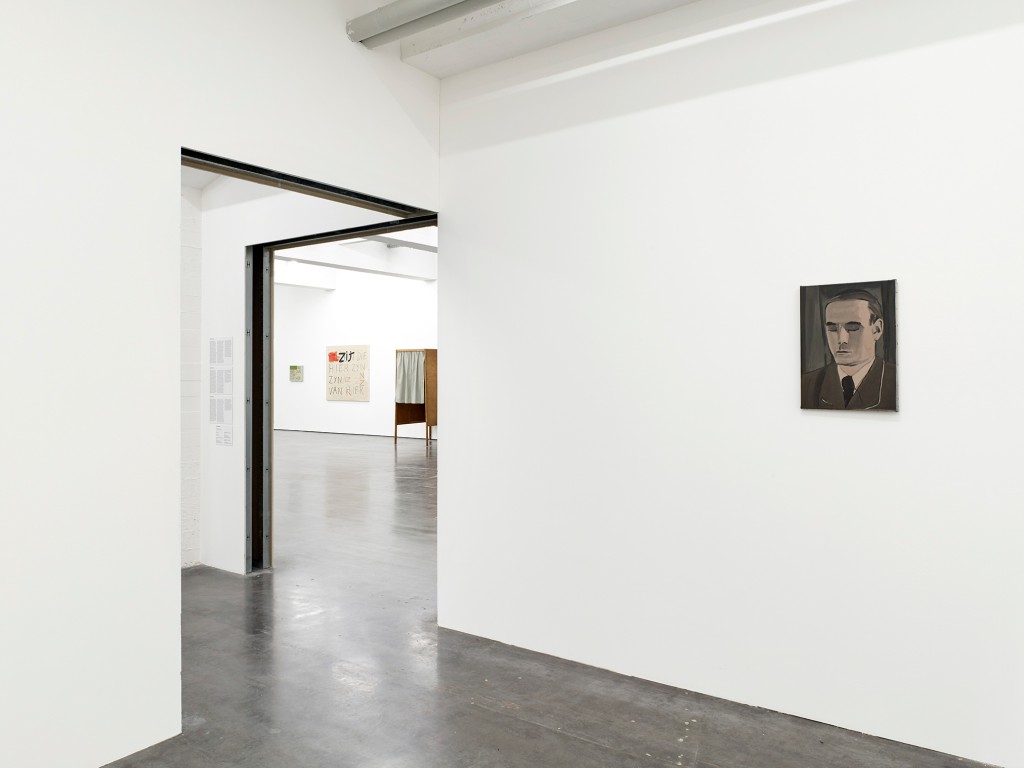 Luc Tuymans and others, The Absent Museum installation view 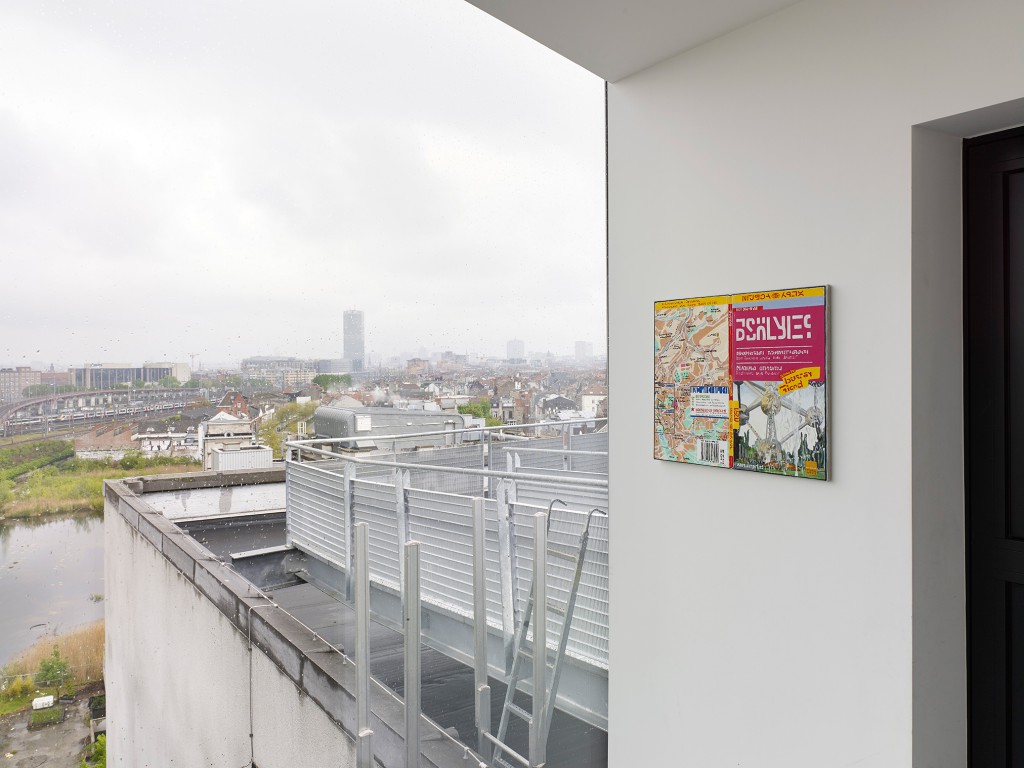 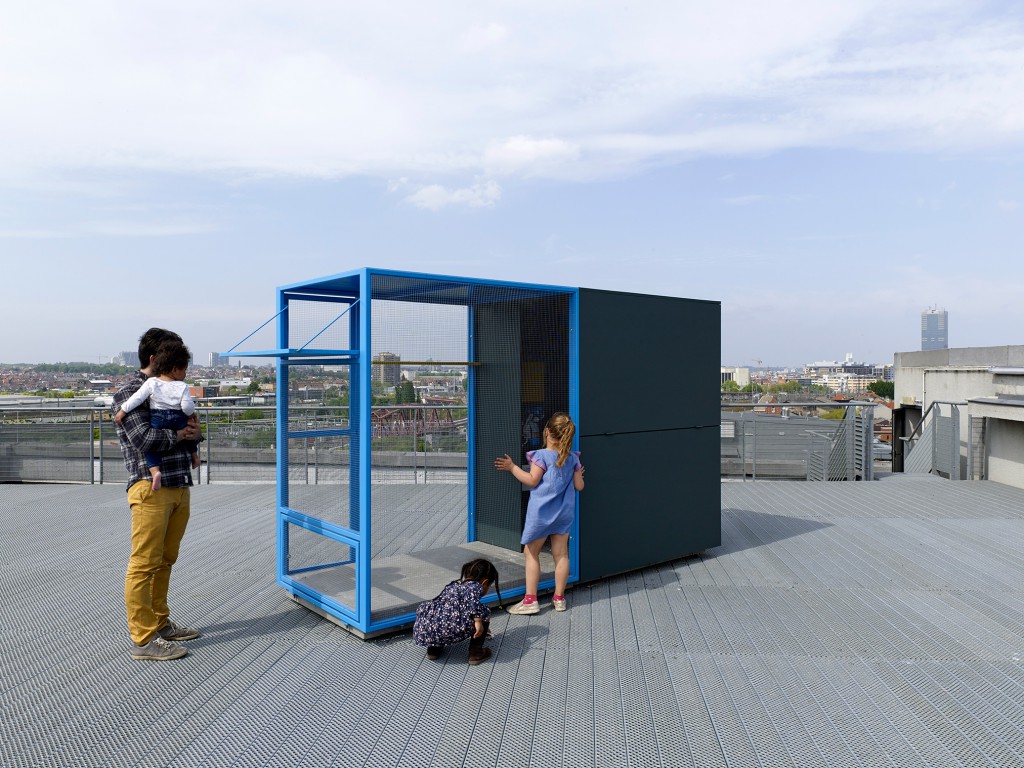 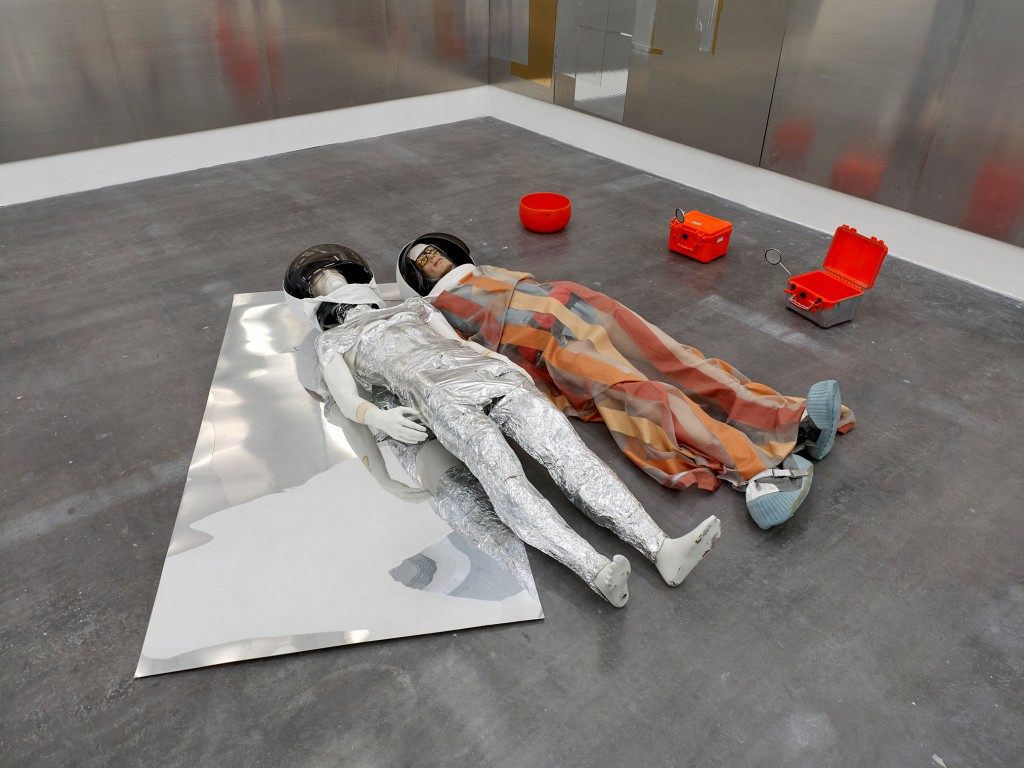