Juhani Lemmett’s vast collection of glass and ceramics illustrates the rich heritage of design and craft in Finland and anyone asked where to catch an all-encompassing glimpse of the country’s contemporary design movement would list Helsinki’s, Gallery Lemmetti, as an essential port of call. Founded in 2016 by its namesake, Juhani Lemmetti, it’s here that one is immersed in an atmosphere that talks to the significance of this country in the history of Nordic design, both historical and oh-so-now. Although chairs and tables by the likes of Yrjö Kukkapuro and Alvar Aalto fill the gallery, it’s the collection of glass and ceramic pieces that calls for closer examination.

‘I have always been an aesthete,’ says Lemmetti, who has been collecting Finnish design since the early 1980s when he first came to understand its global relevance. ‘To my surprise, some good objects were still around to be picked up,’ he says of his entry into being one of the foremost collectors of such works. ‘I had a new hobby and, quite soon, a new occupation. I was really hit by my burning enthusiasm, and still am today.’

Not specifically on the lookout for glass and ceramic pieces, Lemmetti soon realised how central these disciplines were to Finland’s design evolution. Two producers, in particular, have led this charge: Iittala, specialising in the design and production of glass objects and tableware designed by Scandinavia’s leading names – ‘It’s hard to imagine the history of Nordic design without this fine company,’ Lemmetti says of the company – and Arabia, which, despite relocating its ceramic factory to Thailand and Romania three years ago, continues to exist in Finland through the Arabia Art Department Society based in Helsinki, an independent association, established by former Arabia artists, which promotes ceramic art in Finland through exhibitions and collaborations.

For Lemmetti, Finnish ceramics and glass objects hold unique characteristics. ‘They possess an element of “doing”,’ the collector says, by means of explaining his attraction. ‘They capture thoughts and feelings, while sharing all that energy with audiences.’

One of his most prized objects is a Savoy vase by Aalto, an iconic piece designed in 1936. Lemmetti appreciates the revered and iconic designer’s style, in general, for his ability to unite nature and functionalism, an aspect that is evident in the organically shaped vase that resembles the root-base of a tree.

The collector is also in possession of one of Oiva Toikka’s collectible glass birds. His – a Kiikkuri from 1975 – is a treasure in red, green and clear glass, and takes pride of place on his dining table. One of Lemmetti’s most exciting discoveries, however, was a unique Bambu vase by Toikka from the 1960s. This colourful, cylindrical gem had found its way to Australia, and Lemmetti was thrilled to acquire the precious piece. ‘My excitement was great when the parcel finally arrived one month later and revealed one of the best samples of that line,’ he says, the joy still evident many years on.

Although part of his collection is displayed in his home, much is on view in the gallery, a move prompted by wanting to share his passion with a wider audience, something he’d been doing for many years previously by aiding in creating and guiding major collections of Finnish design worldwide.

Such collections often include works by classic ceramic masters Toini Muona, Friedl Kjellberg, Kyllikki Salmenhaara, Rut Bryk and Birger Kaipiainen, as well as contemporary ceramicists Kati Tuominen-Niittylä and Kristina Riska, who are both currently part of the Arabia Art Department Society. Having formed his own collection purely out of a passion for design and personal intuition, Juhani Lemmetti is proof that believing in the heritage and craftsmanship of his country can lead to extremely beautiful results. 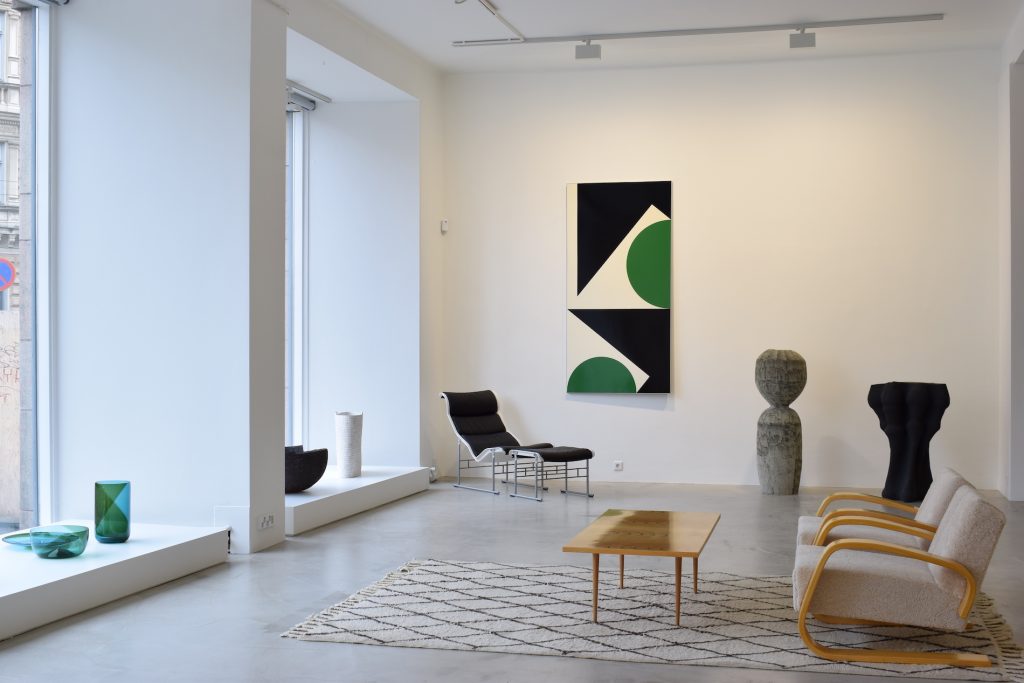 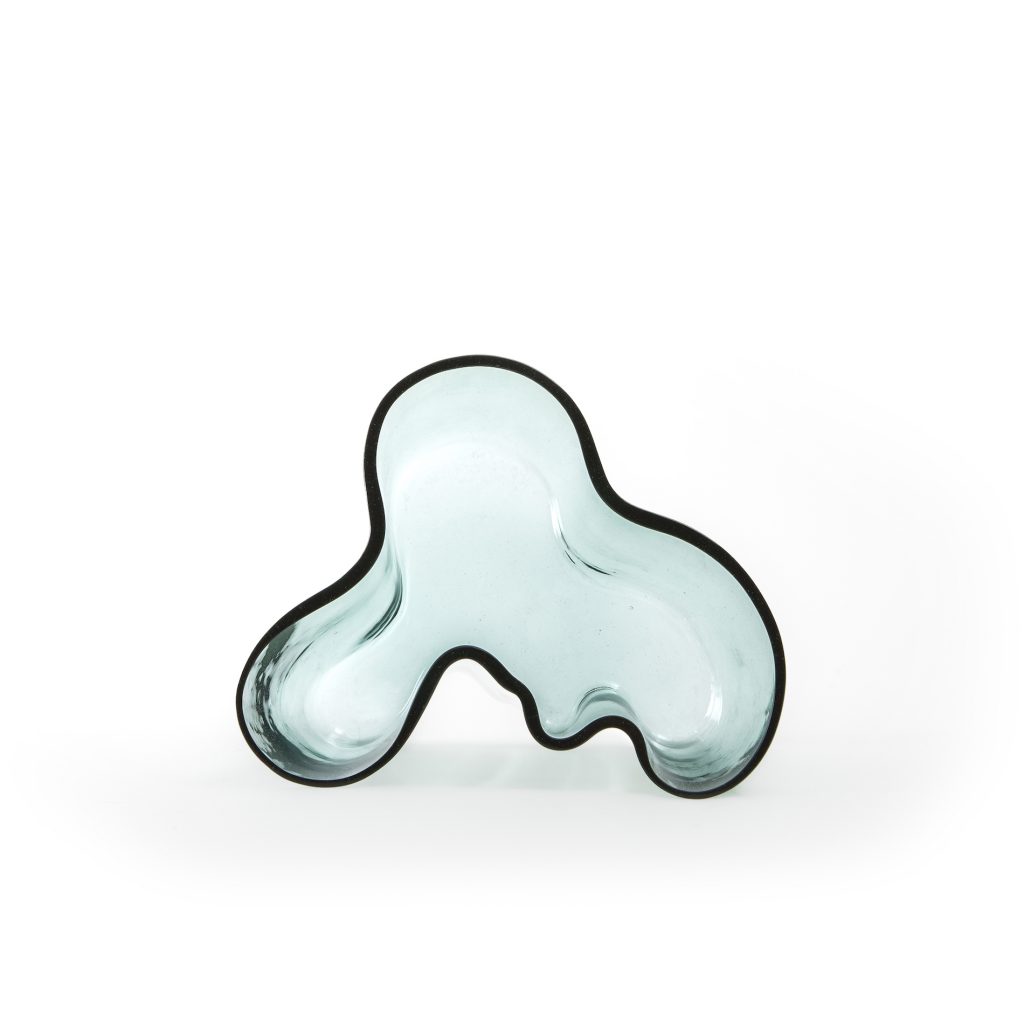 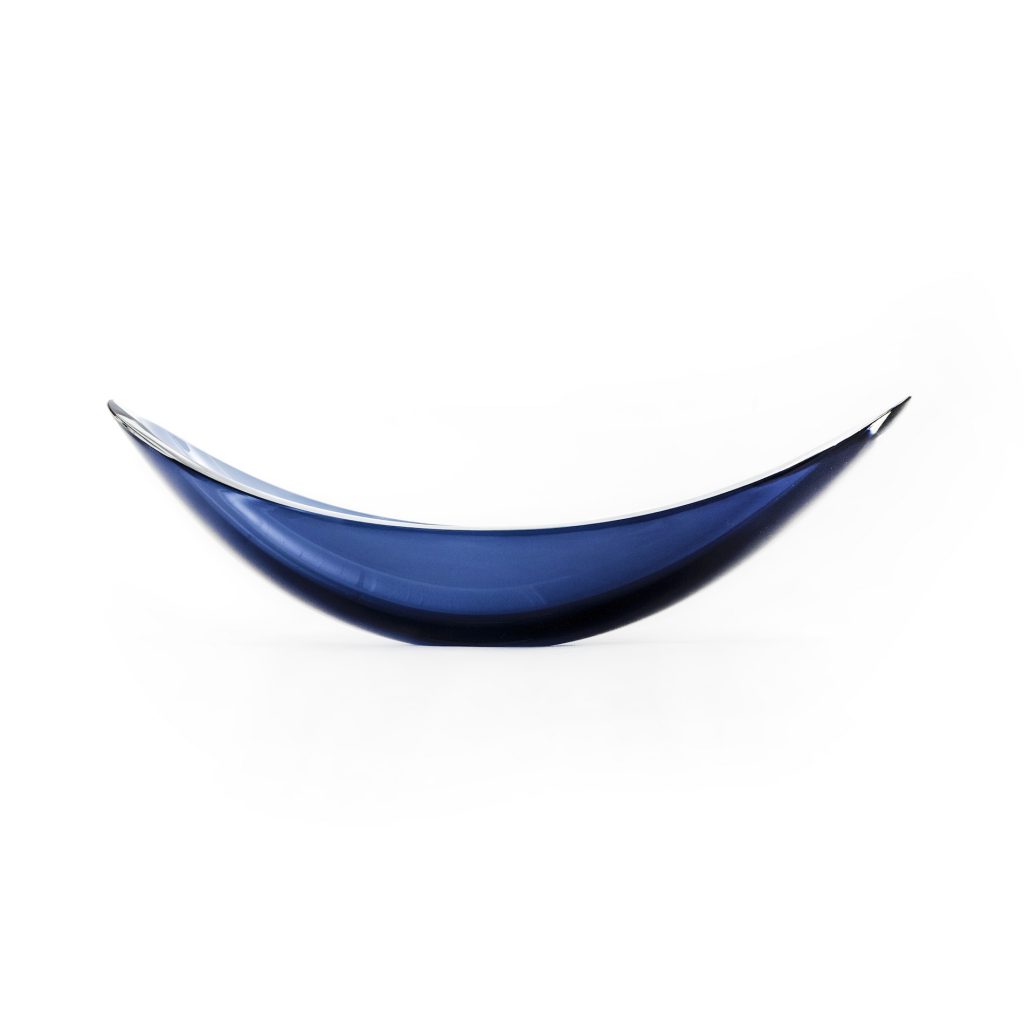 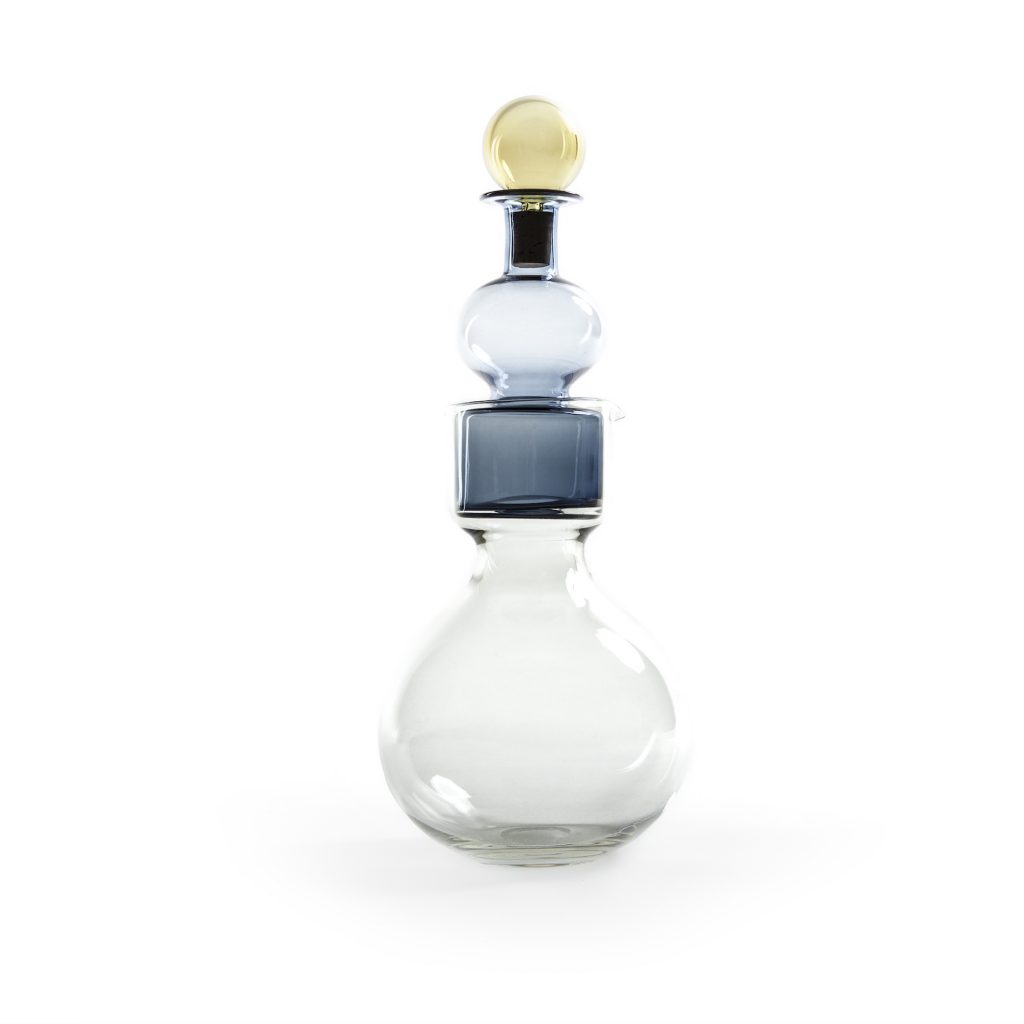 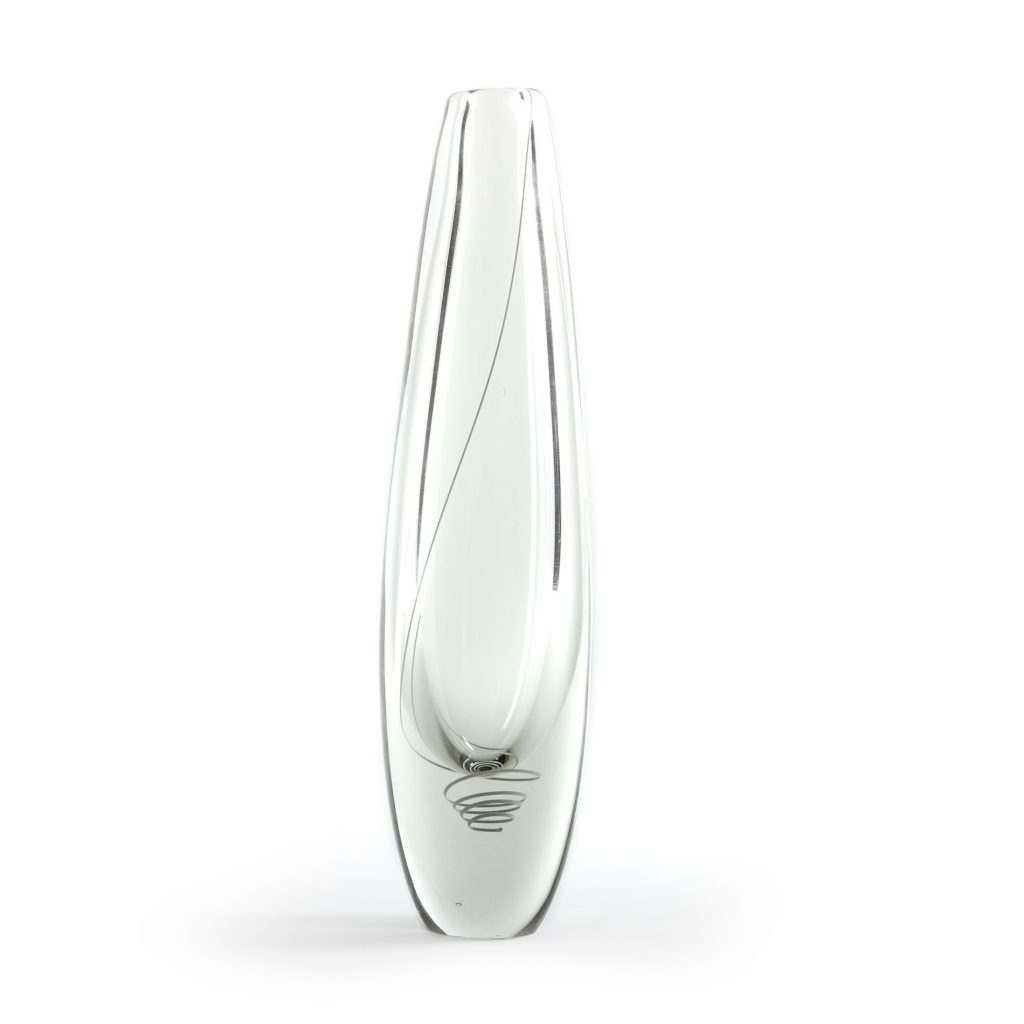 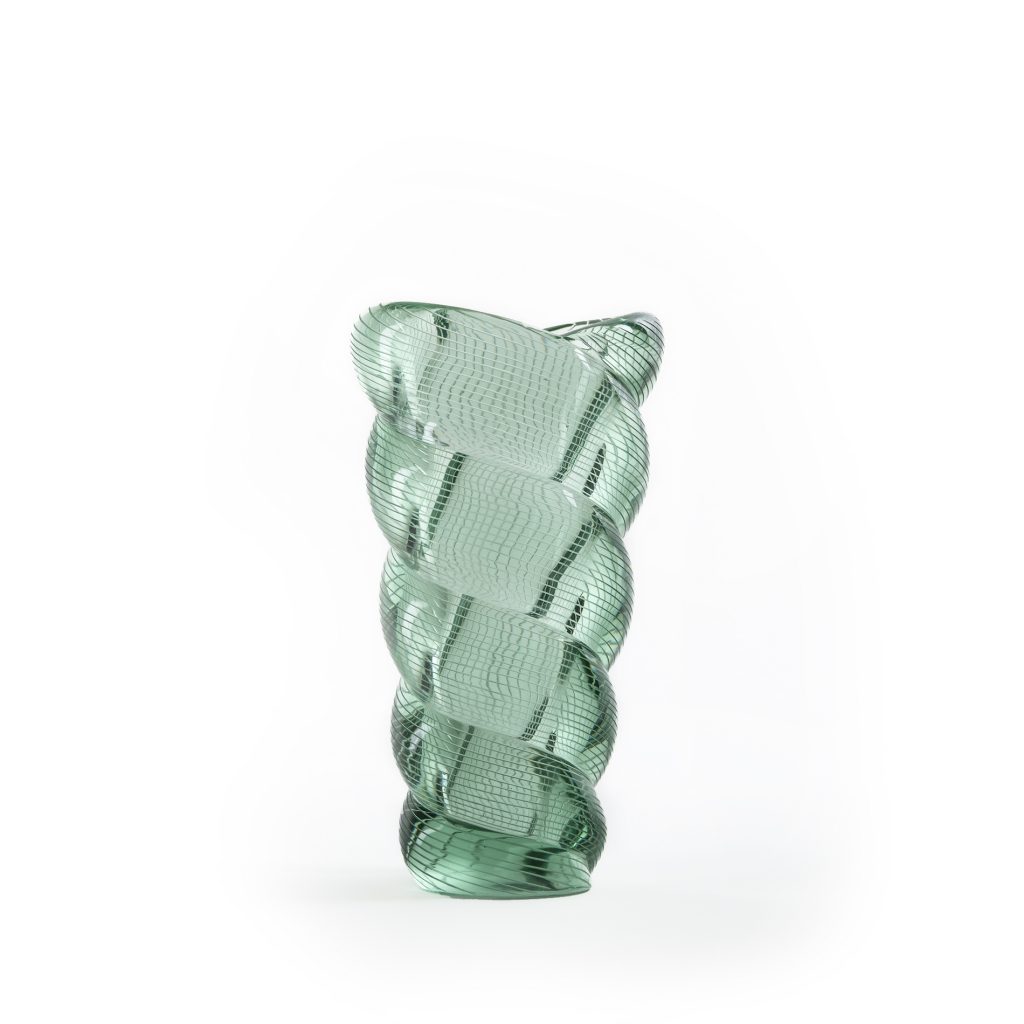 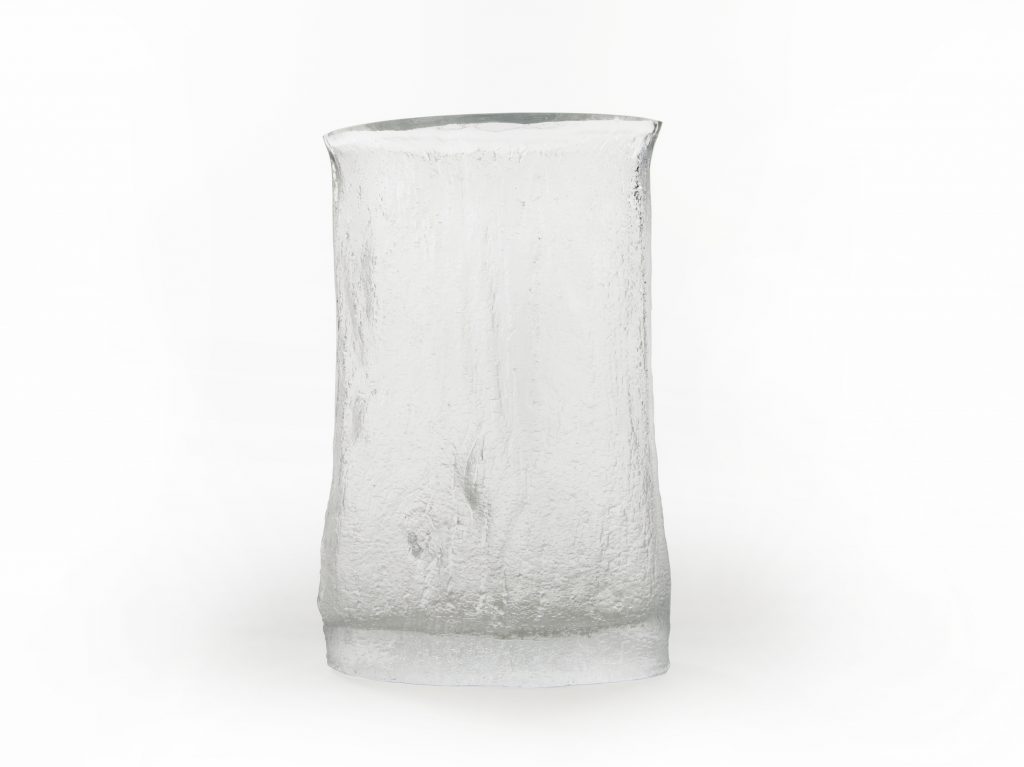 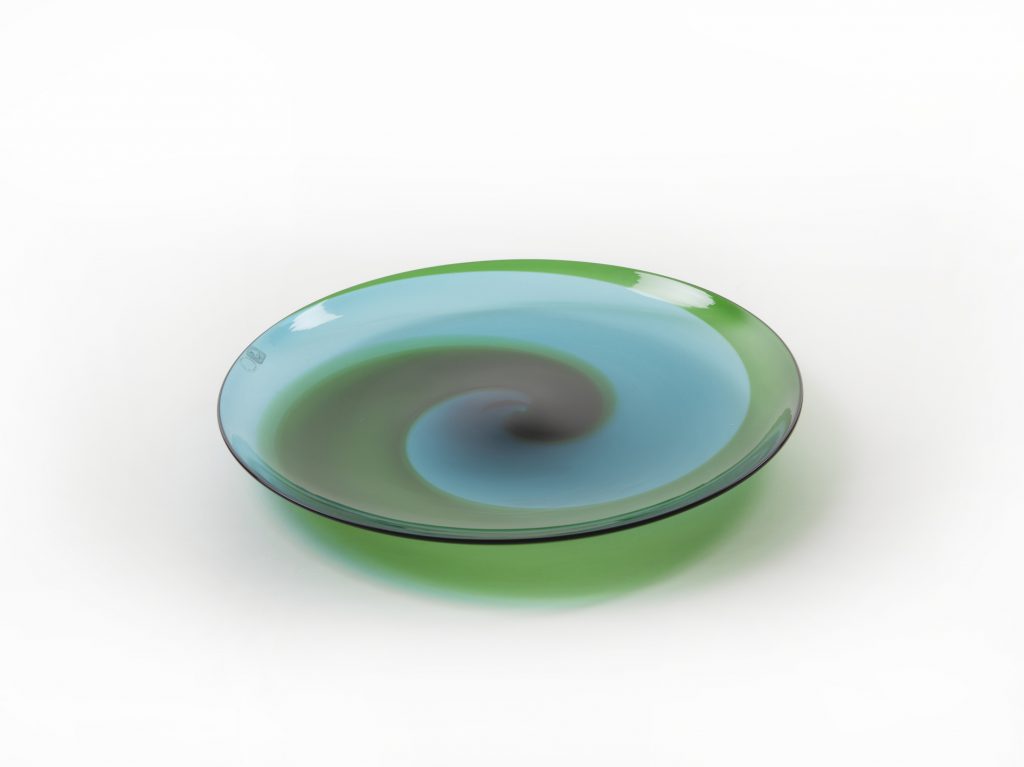 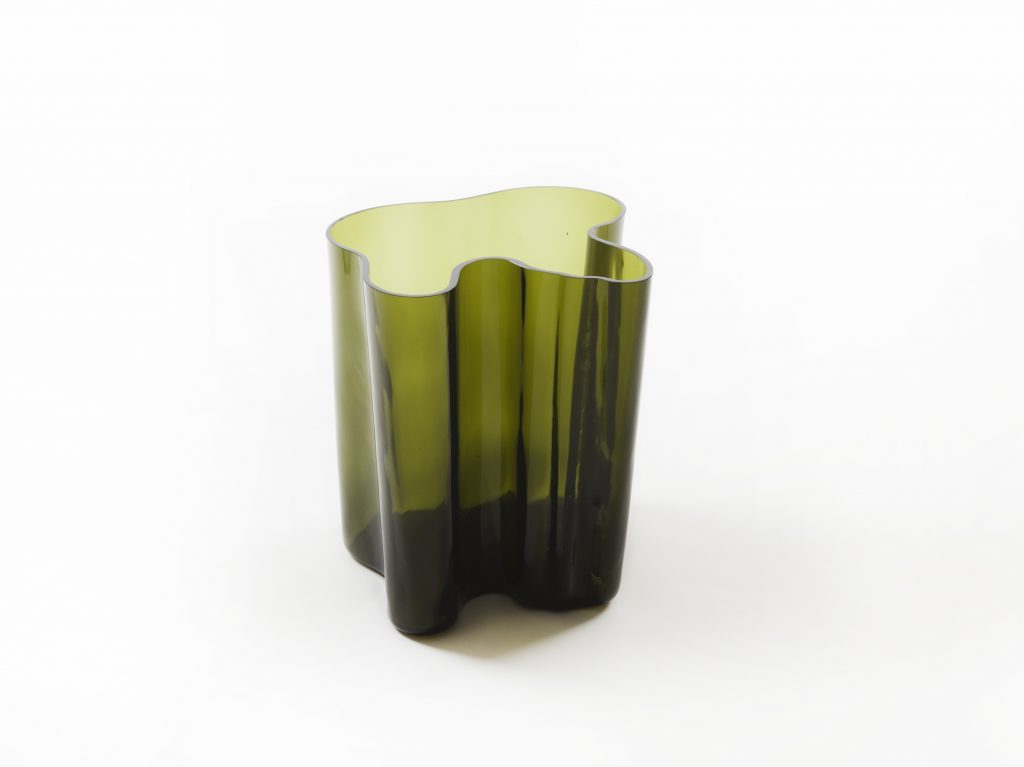 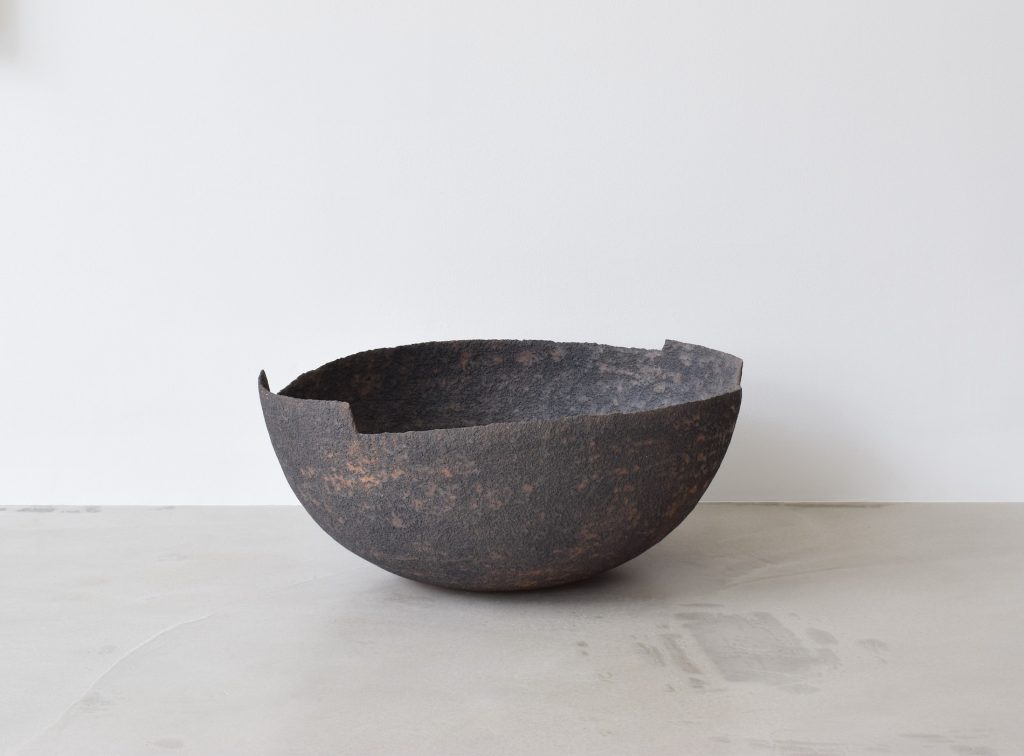 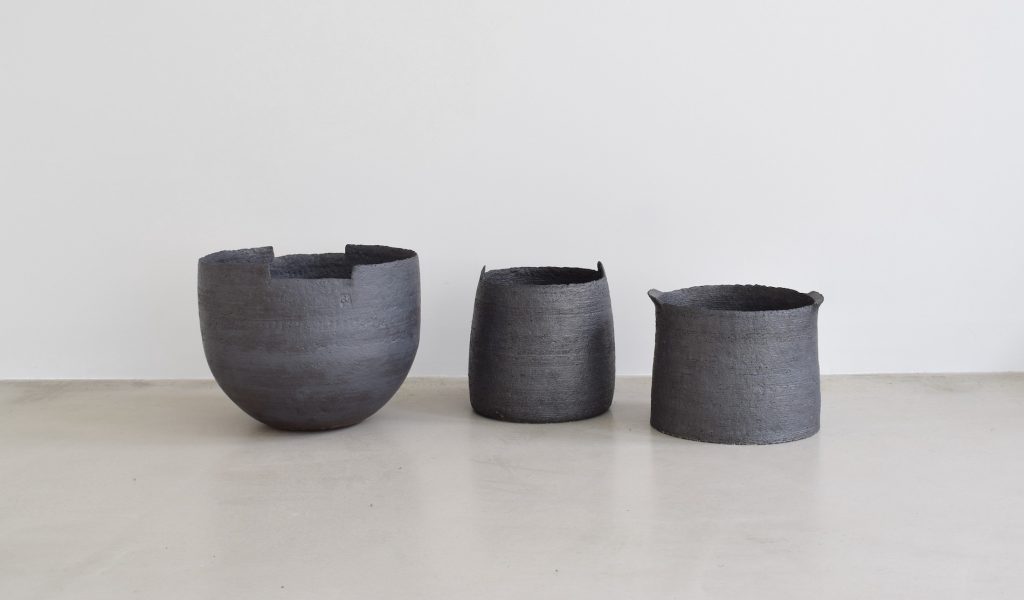 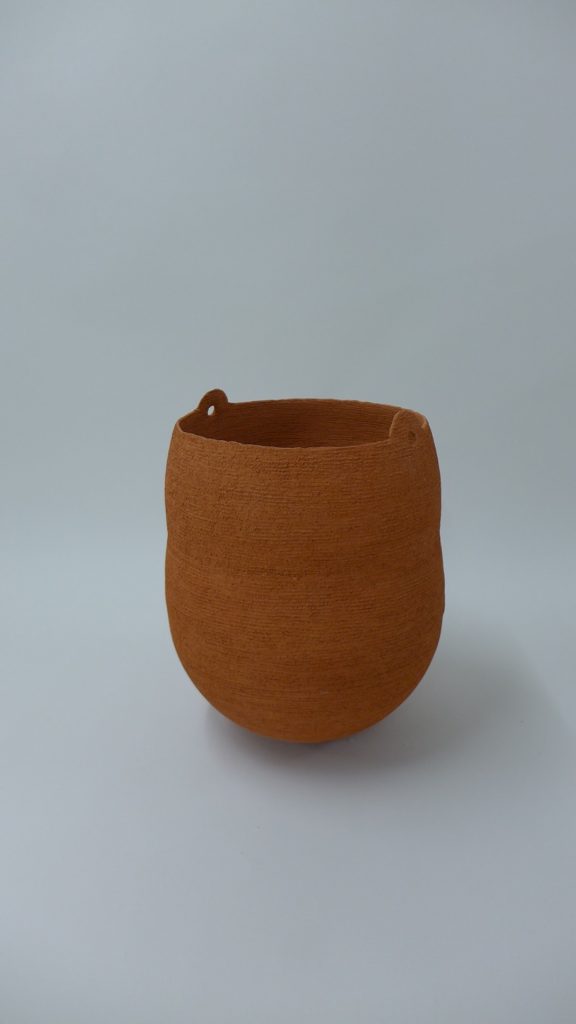 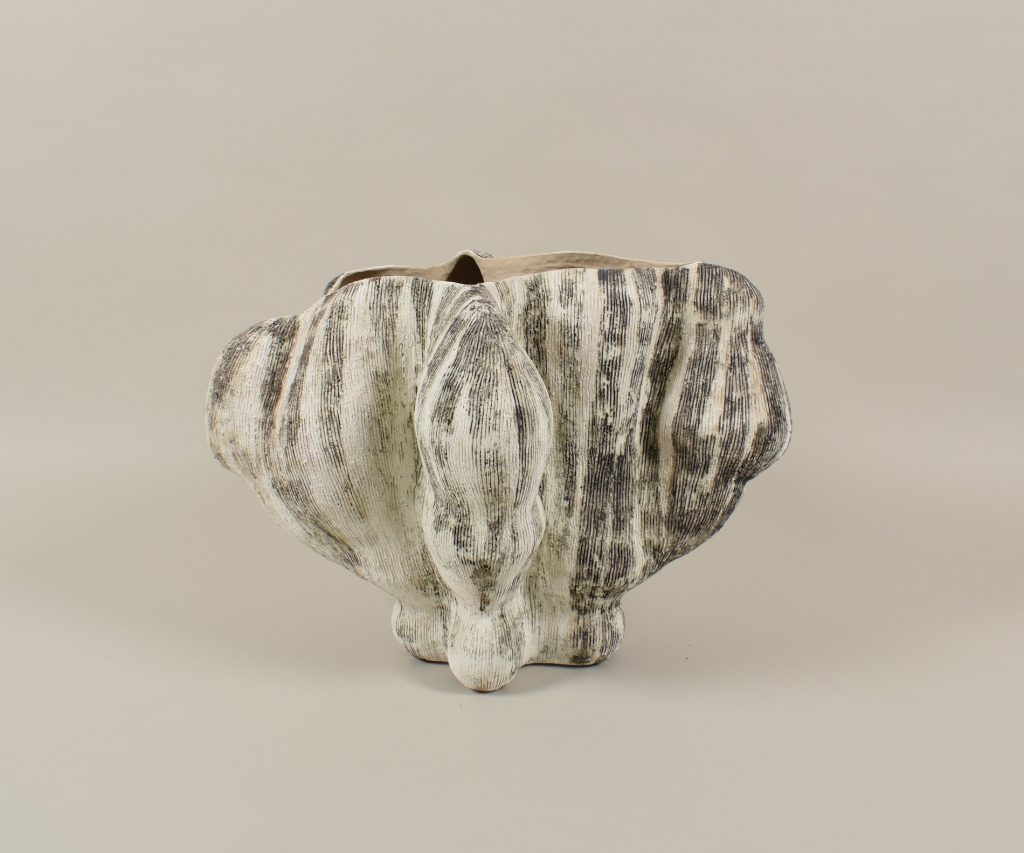 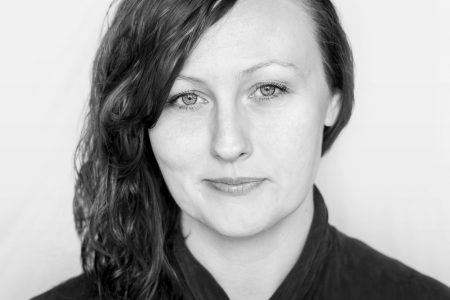 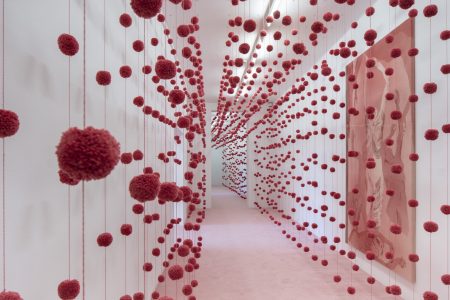