From Johannesburg to Paris: The Hopes of Bonne Esperance Gallery

TLmag talks to co-founder Scott Billy, whose admiration for the newest generation of South African artists, designers and craftsmen energised him to opening his first gallery: Bonne Esperance.

Located in the centre of Paris, at 3 rue Notre Dame de Bonne Nouvelle in the 2nd arrondissement, one can find the newly opened Bonne Esperance gallery. Focusing on emerging and established artists working in the field of art, design and craft, the gallery dives into the creative geography of South Africa and its neighbouring countries (Lesotho, Swaziland, Botswana and Namibia). The exhibits are created through a close collaboration between the gallery’s co-founders (Scott Billy and Kari Smith) and the exhibiting artist. Here, the artist gets to invite peers to exhibit alongside them — and allow their works to enter into a dialogue with each other. The gallery’s first exhibition, titled ‘I am Hope’ features designer Thabisa Mjo and mixed media artist and fashion designer Sakhile Cebekhulu. TLmag talks to founder Scott Billy on his drive to opening a gallery focusing on South African art, the gallery’s approach to exhibition making and his hopes for the future.

TLmag: When did you first become interested in South African art and design in particular?

Scott Billy (SB): I’ve always been interested in art, and I’m utterly passionate about South African art and design. Before this, I worked in marketing in South Africa and was inspired to make this significant change in my life because of the many South African artists that I’ve met over the years, as well as other people who’ve completely changed their lives to follow their passions. This is my first time running a gallery, and I certainly don’t regret making the change.

TLmag: You describe Bonne Esperance as “an invitation to discover the creative exuberance of South Africa”. Why did you think it was essential to open a gallery (in Paris) dedicated to South African design and craftsmanship?

SB: The French probably know more about African art than anyone outside of Africa, but the focus of galleries here is very much on West Africa. South Africa, however, has perhaps the most dynamic art and design scene on the continent. Moreover, there’s been an explosion of creative talent in South Africa in the past twenty years – I thought the time was right for a South African gallery in Paris.

TLmag: How did the name of your gallery, ’Bonne Esperance’, come about?

SB: The name Bonne Esperance obviously comes from the cape of the same name (‘Kaap de Goede Hoop’ in Afrikaans or ‘Cape of Good Hope’ in English), but it also reflects my feelings about South Africa and South African art and design. South Africa, of course, has many problems but working with young South African creatives, like Sakhile Cebekhulu and Thabisa Mjo, gives me hope for the future. As for the name of the first exhibition, Thabisa came up with: “I am hope.”

TLmag: Could you tell us a bit about the gallery space, as well as your approach to it?

SB: There’s often a rigid distinction between art, design and craft and an implicit hierarchy — one which I don’t like. In the gallery, I want to mix art, design and craft as much as possible. My personal collection and storage here in Paris also includes many works, including ones made by known historical South African artists. They’re not exhibited in the gallery yet, but can be seen on our website. I’m hoping that, in future exhibits, I can present these older works alongside newer works if there are links between them.

TLmag: I can imagine that setting up the gallery’s first exhibition can be quite a daunting experience. How did the talks and build-up of the show come about and what was an important element that you felt needed/needs to be present for this first exhibition?

SB: The logistics of setting up the gallery were stressful – as I’m not particularly good at unpacking crates — but working with Thabisa and Sakhile on the exhibition was not stressful at all.  I asked Thabisa if she wanted to have an exhibit and asked her to invite an artist in another discipline to be part of the show, and she invited Sakhile because their works explore some of the same themes, and often collaborate on projects.  The planning for the second exhibition, which opens in September, has been the same.  I asked a young Cape Town designer named Laurie Wiid to exhibit, and he invited two ceramic artists he collaborates with, Ceramic Matters, to be part of the exhibit.

TLmag: Could you tell us a bit more about the exhibit and the new works she’ll be showing?

SB: Thabisa is a story-teller, and the stories she tells are unapologetically South African. One of her new pieces, titled ‘Mjojo cabinet‘, is based on the form of a Jojo can. It’s an object that you have next to your house in South Africa to collect water if you don’t have running water or proper plumbing. Her cabinet is finished in metallic fish scales – it’s not like anything you’ve ever seen before. Her pieces also work very well with Sakhile’s embroidered photos, and I’m really pleased with my decision to ask artists to take the lead into deciding what goes into their exhibits.

TLmag: Could you tell us a bit more about your future plans?

SB: The second exhibit, Wiid Design and Ceramic Matters, opens in September and will be up during Maison et Objet. I have one more exhibition planned to start in December 2019, where we will be showing Ubuhle Beads. They are a collective of women living in rural KwaZulu Natal who have taken a traditional craft, beadwork, and elevated it to another level. Their work is well known in the United States because the Smithsonian Institution exhibits it, but as far as I know, they’ve never been presented in Paris. I’m still coming up with plans for 2020, but there’s certainly no shortage of amazing talent in South African art, design and craft. 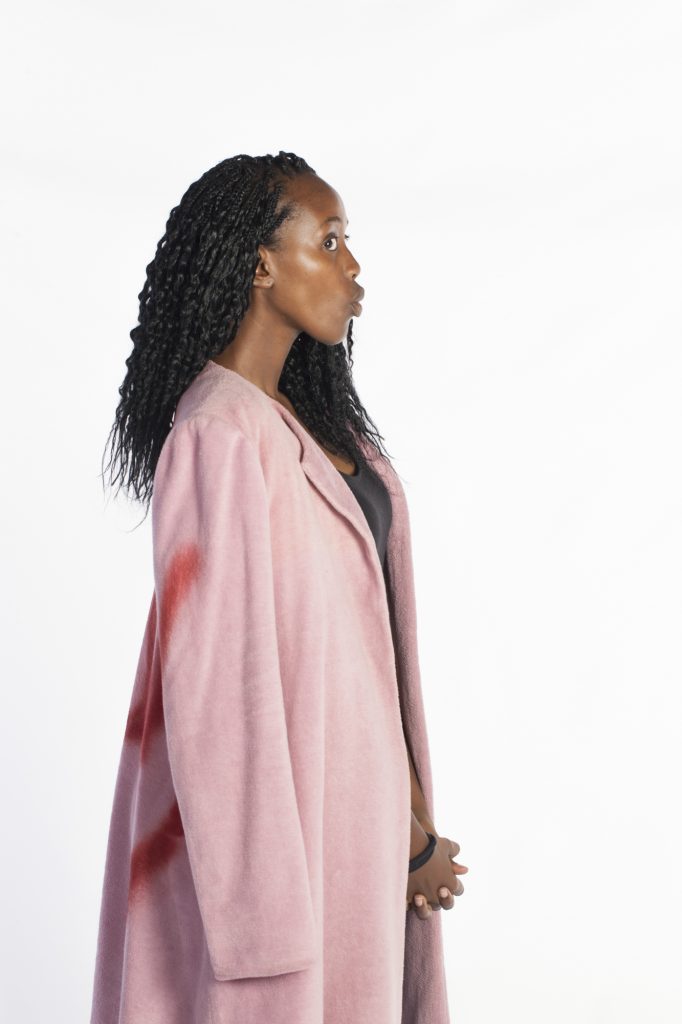 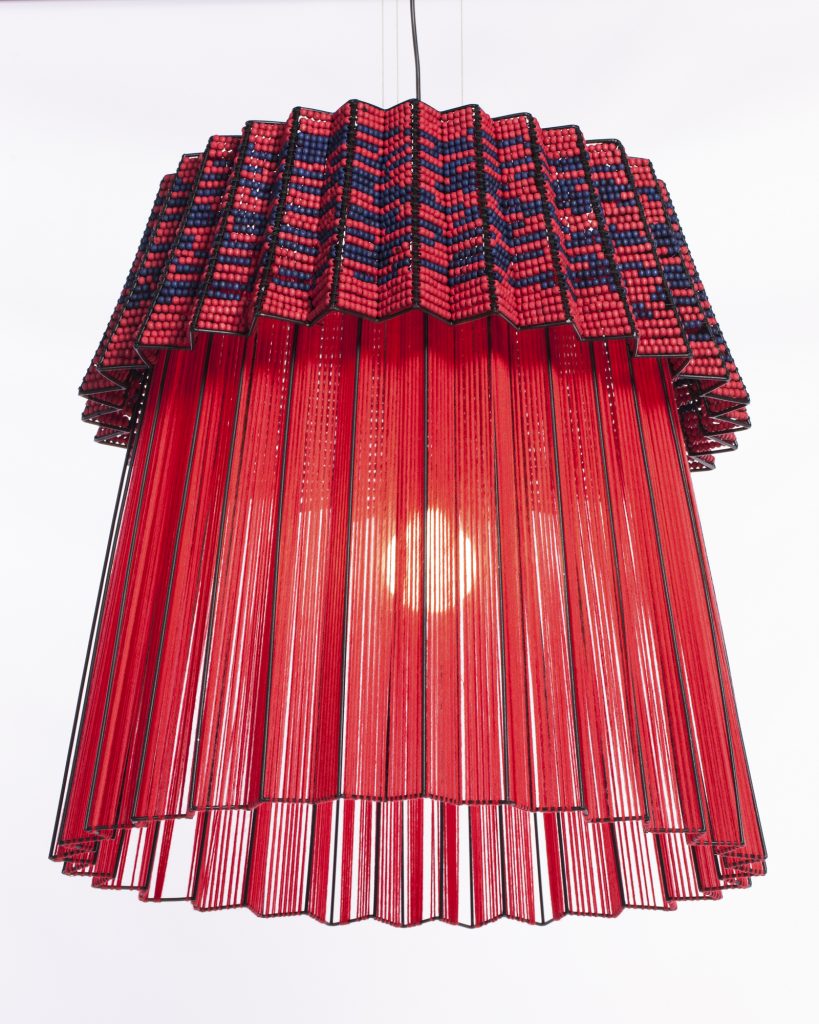 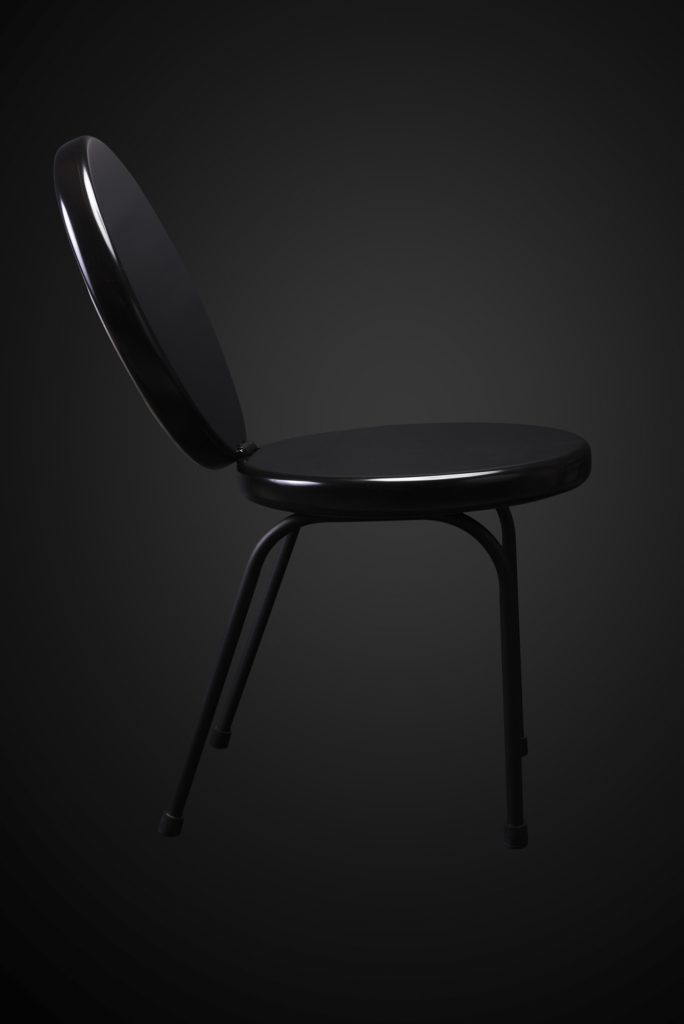 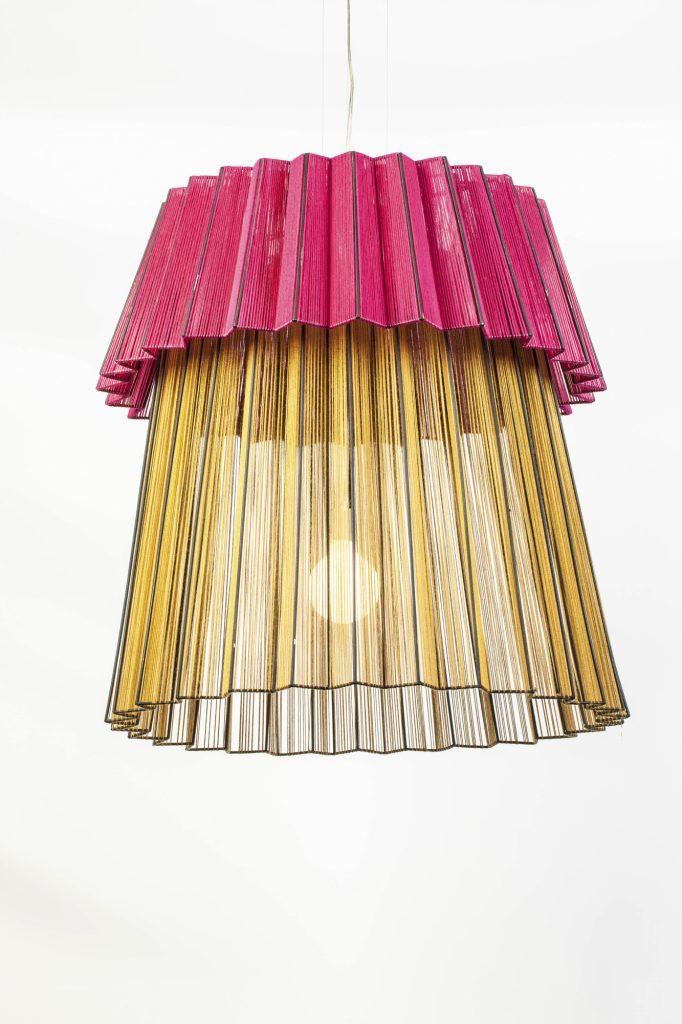 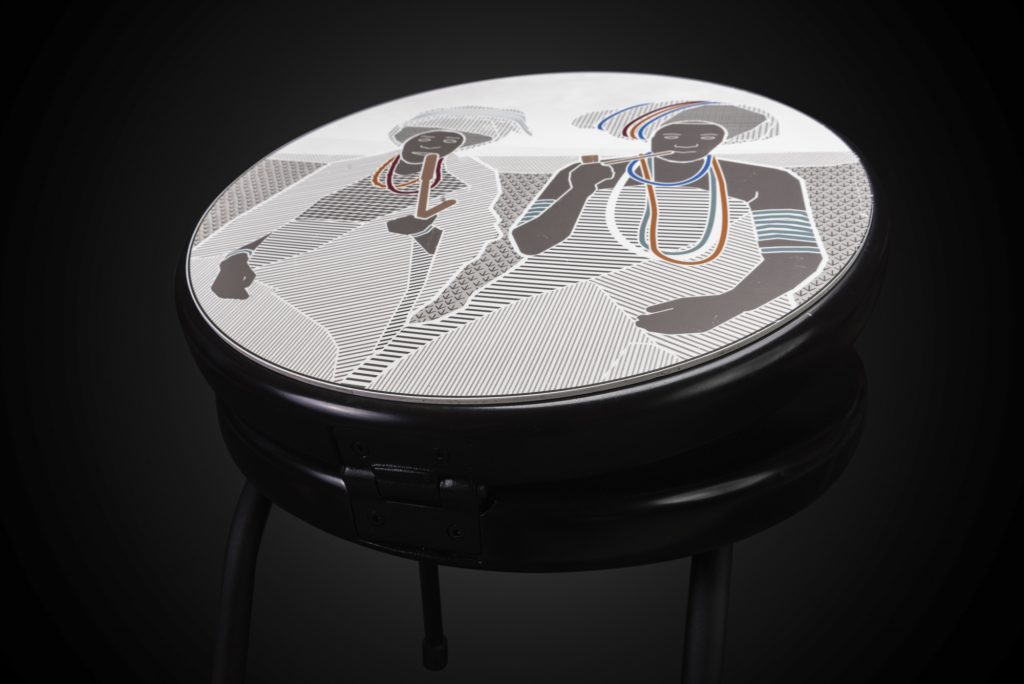 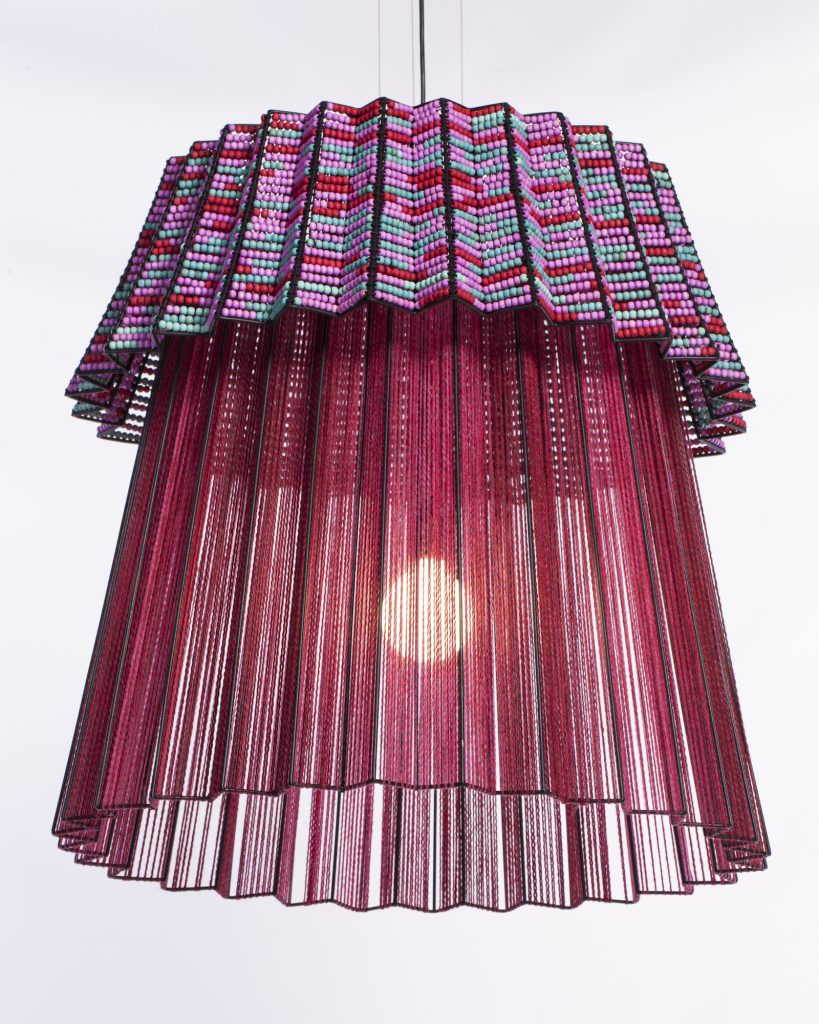 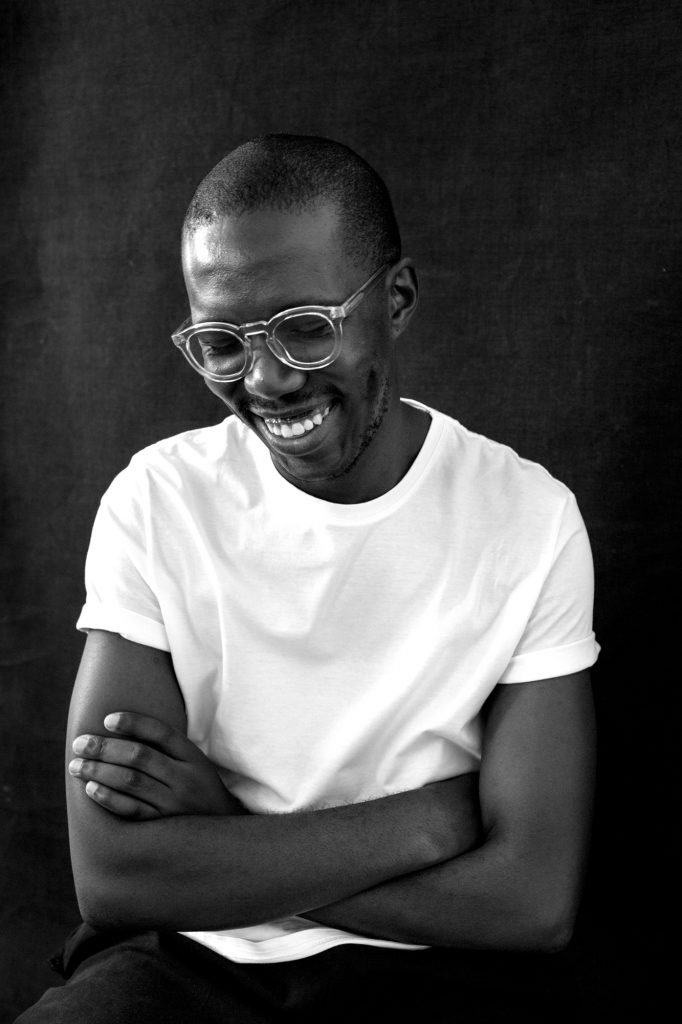 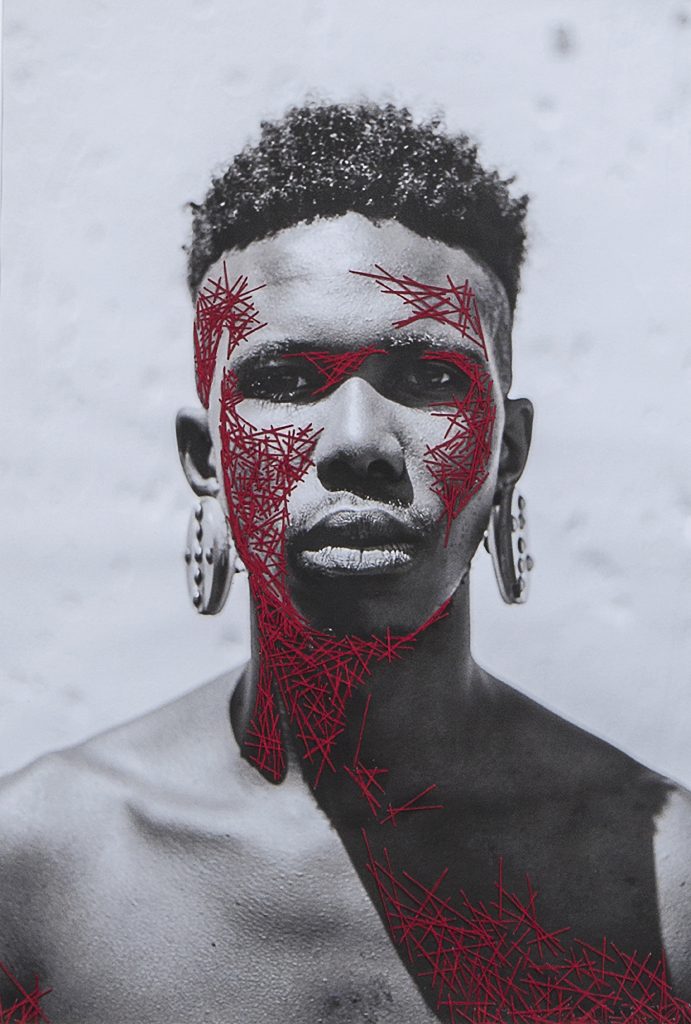 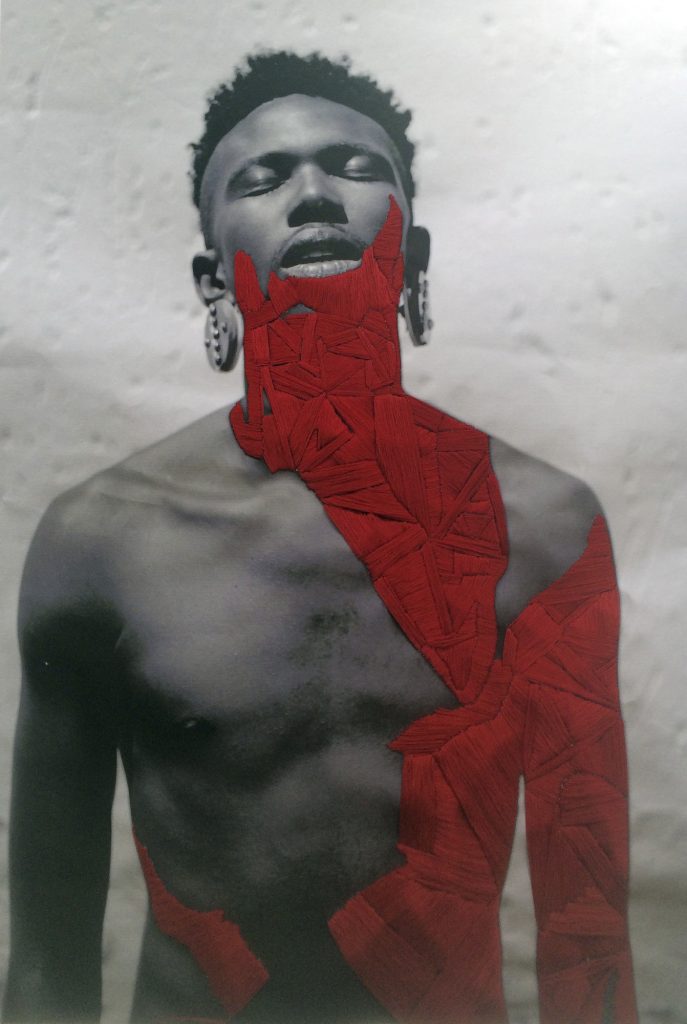 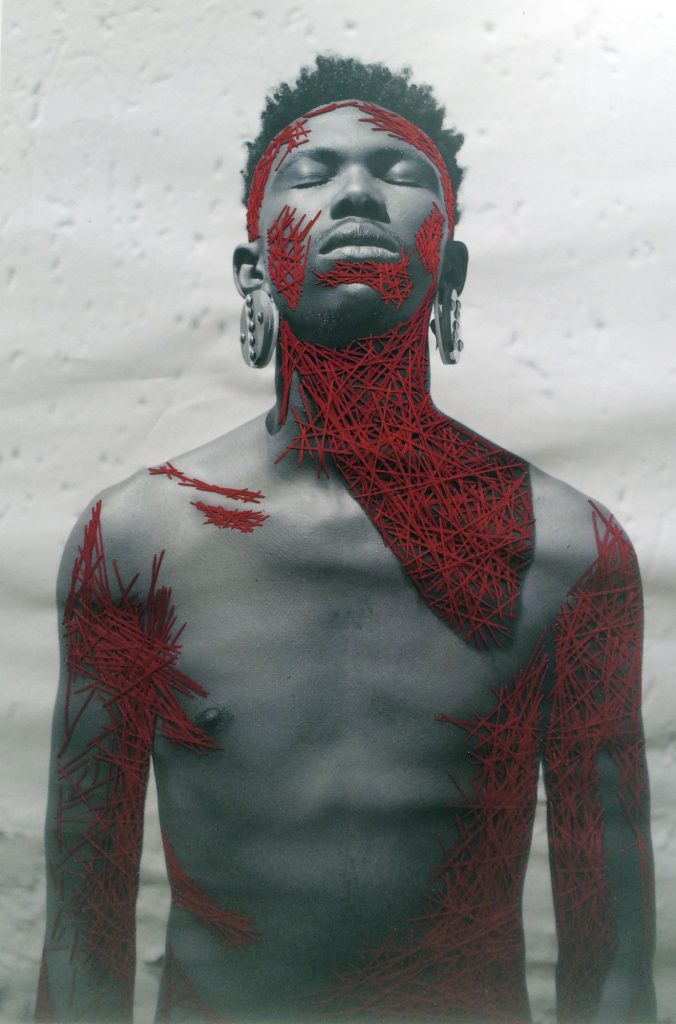 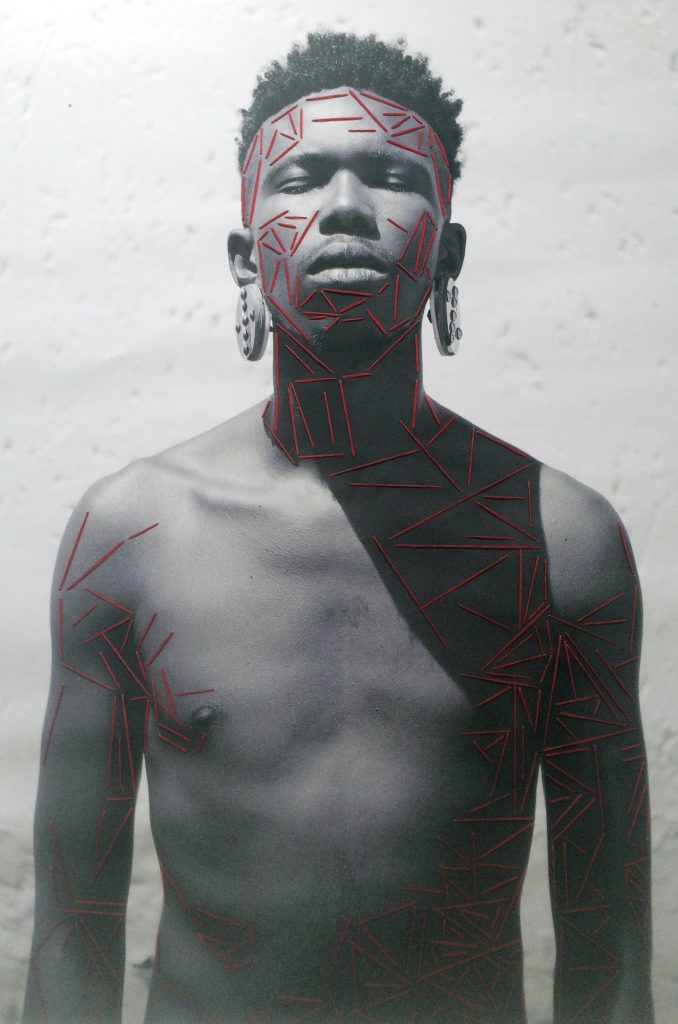 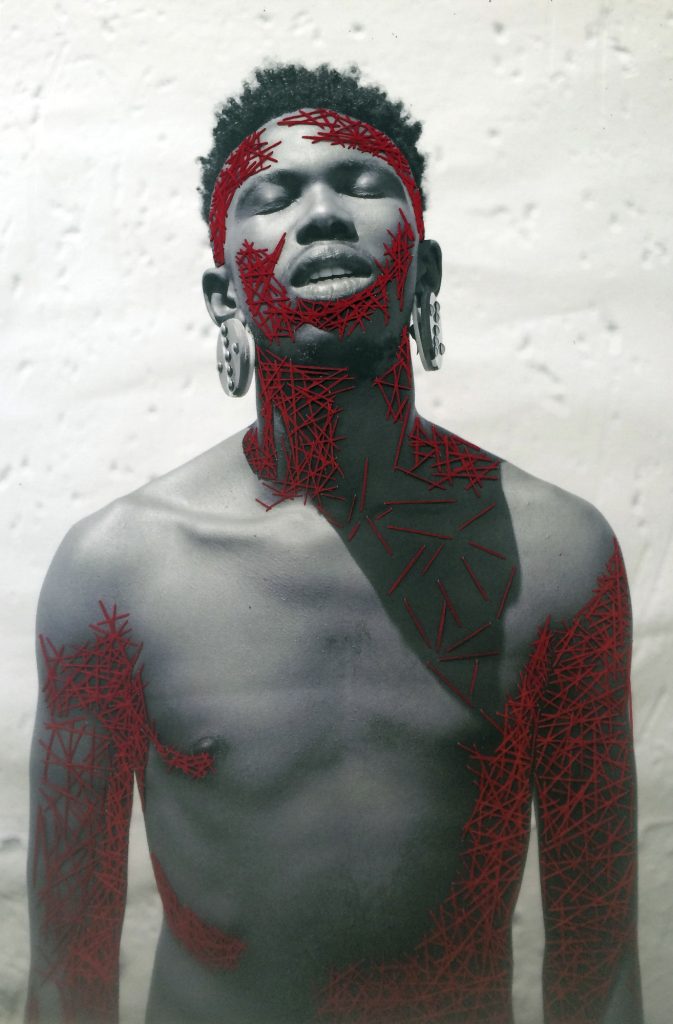 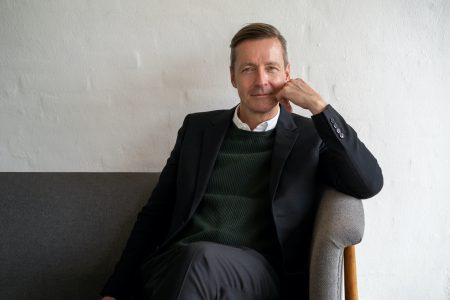