The world-renowned Finnish design brand littala invited architect Florencia Colombia and industrial designer Ville Kokkonen to develop an exhibition that is currently on show at the Design Museum Helsinki. The comprehensive Iittala collection of the Design Museum – over ten thousand items – and its extensive archives of documents and images are the curators’ primary resources, complemented by items on loan from private and public collections. The Iittala – Kaleidoscope: From Nature to Culture brings the history of the company together in one place in an unforeseen manner and intensively reflects the developments of Finnish society.

The show goes into the history of littala which does not appear to follow a linear path, but rather a complex network that is deeply embedded within the cultural, political, and social evolution of Finnish culture. The company soon became immersed in the core of Finland’s industrial and creative development, while participating in the delineation of the design field of the Nordic region in a significant way. The history of Iittala reflects the changes in the world around, the flux of aesthetic and ideological movements, and consequential shifts in ways of life.

At the same time, it reveals a continuity of deep-rooted values connected to craftsmanship, creativity, and social conscience, as well as the preservation of traditions linked to Finland’s inherent dialogue with nature. “It is impossible to grasp the essence of Finnish design without understanding the dialogue between its nature and culture. In the Nordic region, an ideological concept of beauty linked aesthetics to societal change. Beauty assumed, in this sense, a revolutionary character. ‘’ The curators of Kaleidoscope are unanimous, Finland’s ecosystem assumed a critical role in the creative language of many designers which is reflected in littala glass.

The development of Finland’s 20th-century culture introduced new variables into the realm of glass, extending beyond the table to interiors and lighting. “The development of contemporary consumer culture introduced new modes of socialization and rituals, influencing formal and functional experimentation, the role of color as well as the extension of Iittala’s material spectrum. Glass nevertheless remained at the core of the brand’s essence.” A book and a series of events on responsible consumption A book will be published associated with the exhibition and the program will feature a series of events on the theme of responsible consumption curated by journalist and writer Koko Hubara.

A book, which accompanies the show, is written by the curators and published by Phaidon. In the book, Colombo and Kokkonen reflect on the cultural role of the company in the past, future and present, and it offers a diverse picture of the brand and its heritage.

The Iittala Kaleidoscope: From Nature to Culture exhibition will feature at the Design Museum Helsinki from 26 March to 19 September 2021. Changes to opening hours may occur due to the COVID-19 situation. 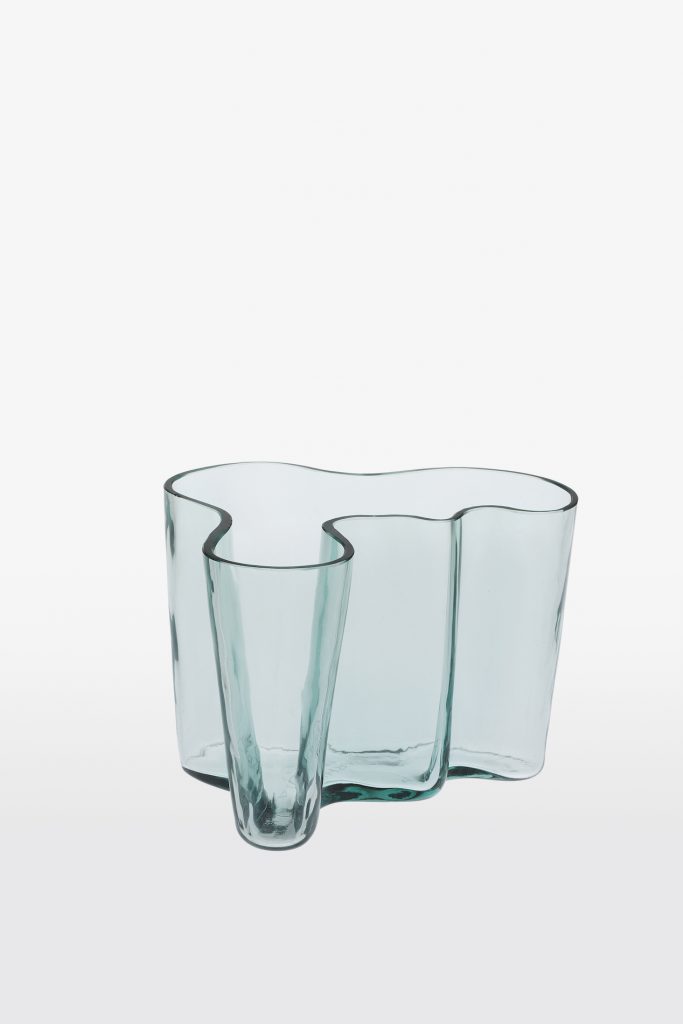 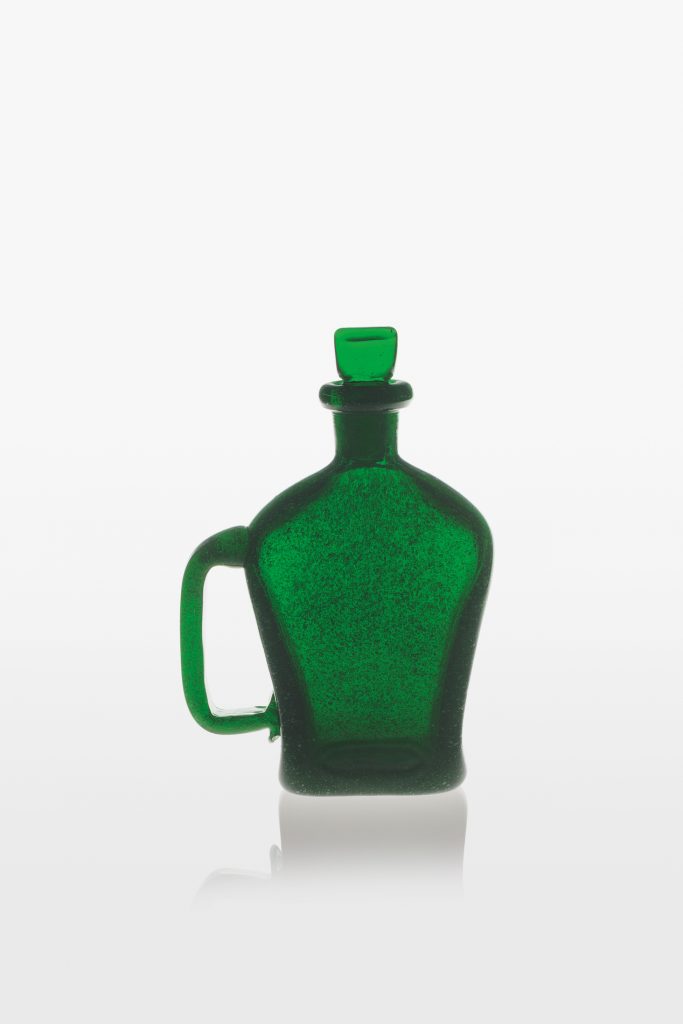 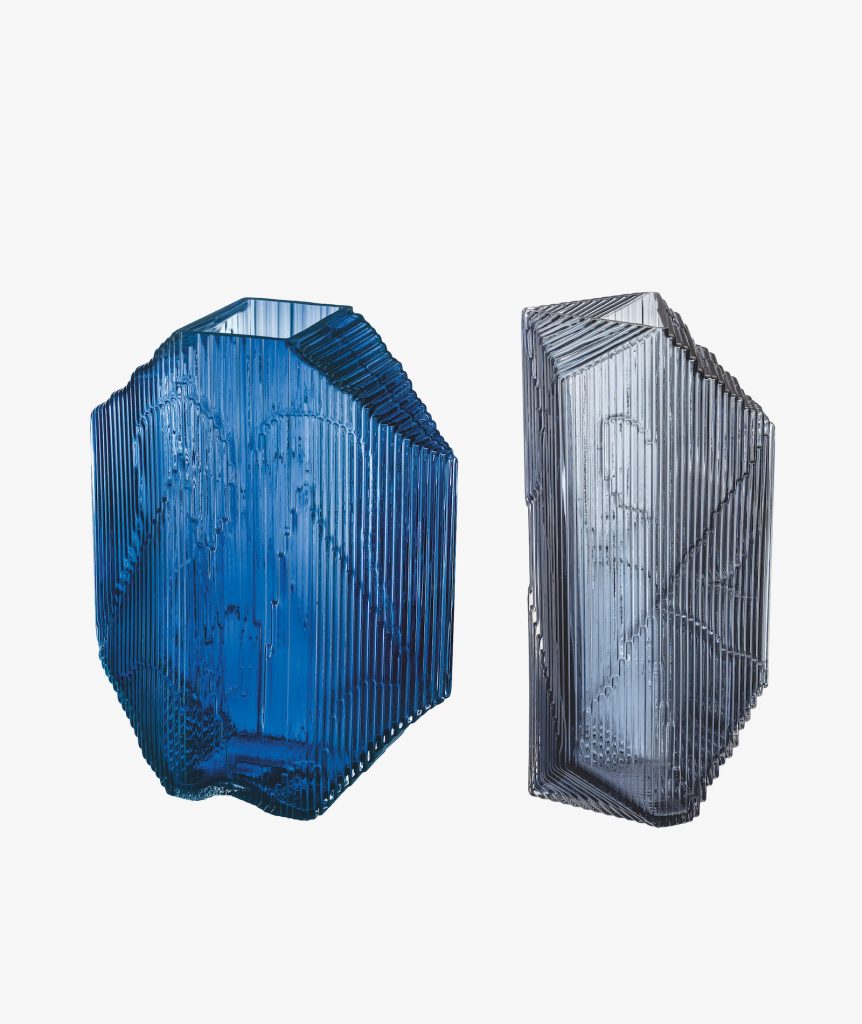 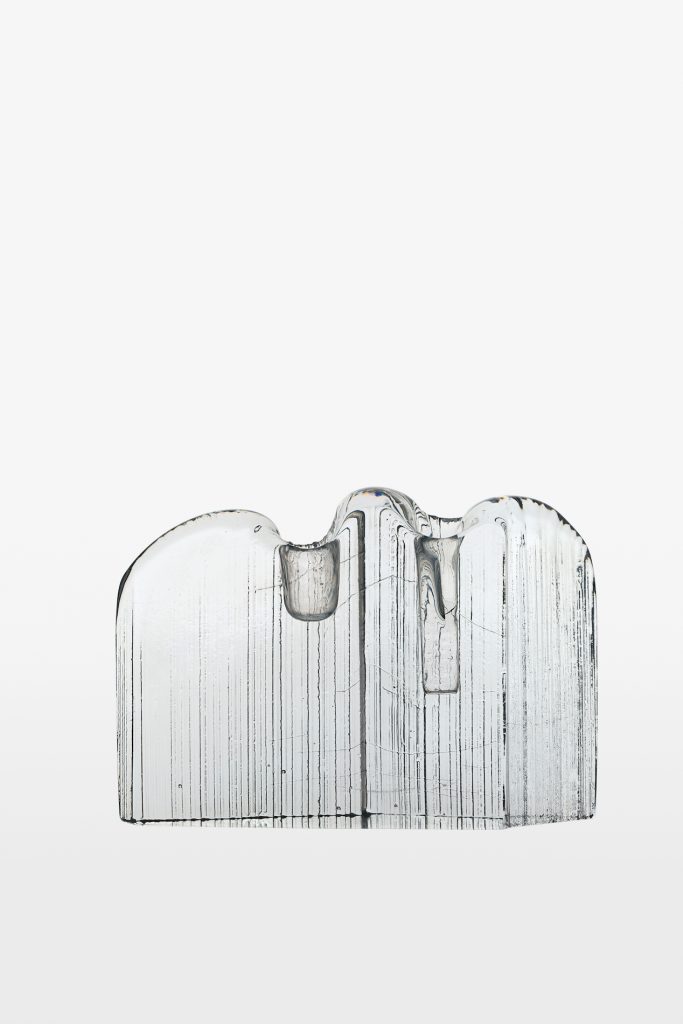